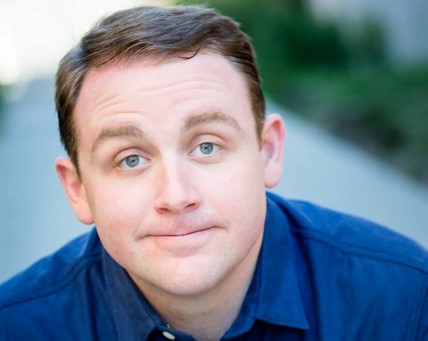 Today we’d like to introduce you to Tom DuRoss.

Tom, please share your story with us. How did you get to where you are today?
I was born in Torrance, but in 1988, my Dad took a job in Dallas, so I grew up in Plano, Texas. Because my parents were both from here, we would spend our summer vacations in LA, visiting family and staying at my grandmother’s house in Manhattan Beach. So I claim dual citizenship as a Texan and an Angeleno.

I first seriously thought about pursuing law as an undergrad at Santa Clara University. When I declared as a philosophy major, my Dad joked, “Great, when you graduate, you can open up a philosophy store.” Taking his point, I loaded up on pre-law courses. After I graduated in 2007, I joined the Jesuit Volunteer Corps, a one-year program that sends people to work at non-profits serving poor communities. In my case, I worked for Urban Compass, an after-school tutoring program in Watts. This is what brought me back to LA for good.

I enrolled in Southwestern Law School in the fall of 2008. I graduated in 2011, then studied for, took, and passed the California Bar Exam that summer. I’ve been a practicing attorney ever since.

Then, last fall, I formed a partnership with my uncle, Dan DuRoss, called DuRoss & DuRoss, LLP. A Southwestern grad himself, Dan had been running his own law practice in Manhattan Beach since 1976. In fact, he had taken his practice over from his father, my grandfather, Joseph C. DuRoss, who began practicing probate and estate planning in Manhattan Beach in 1933. Thus, in joining my uncle, I am now a partner in not only the longest-running law firm in Manhattan Beach but also its oldest business.

Overall, has it been relatively smooth? If not, what were some of the struggles along the way?
It took me a while to find my footing as a lawyer. Law school itself was no picnic, and when I graduated in 2011, I entered the worst legal job market in over thirty years thanks to the Great Recession. I had a hard time landing interviews. I took jobs where I was mistreated, overworked, and underpaid. I contemplated switching careers more than once, but the debt I had taken out to finance my education had me trapped.

Eventually, I came to realize that in order to be successful, I had to figure out how to best leverage my own skills. For me, it’s dealing with people: I am at my best when I am working with and reporting to clients directly. I was able to find that in the field of probate and estate planning.

Please tell us about DuRoss & DuRoss, LLP.
DuRoss & DuRoss, LLP focuses on the related fields of probate and estate planning. These areas of law deal with the transfer of property when a person passes away. Accordingly, we work 1-on-1 with clients who need to set up wills, trusts, powers of attorney, and other key estate planning documents. When someone passes away, we work with that person’s family and friends to administer the decedent’s estate, either privately via a trust administration, or in probate court.

I am proud that we have operated as a small, family-run business since 1933. It is really satisfying to be a part of a legacy like that. I also think that this sets us apart from others. Our family has been helping other families from all over Los Angeles for a really long time.

If you had to go back in time and start over, would you have done anything differently?
I don’t know that I would do anything differently. Of course, it’s tempting to say I would have focused on my area of law sooner. But I think in order to be a good lawyer you have to have experience with a number of different practice areas, even if they have nothing to do with what you eventually focus on.

It’s also tempting to say I would have skipped some of the jobs I’ve had along the way. But it’s fair to say that the negative professional experiences I’ve had have seasoned me, and taught me the value of endurance, and how to weather a storm. These are skills necessary not just for the practice of law, but for life. Sometimes the only way out is through. 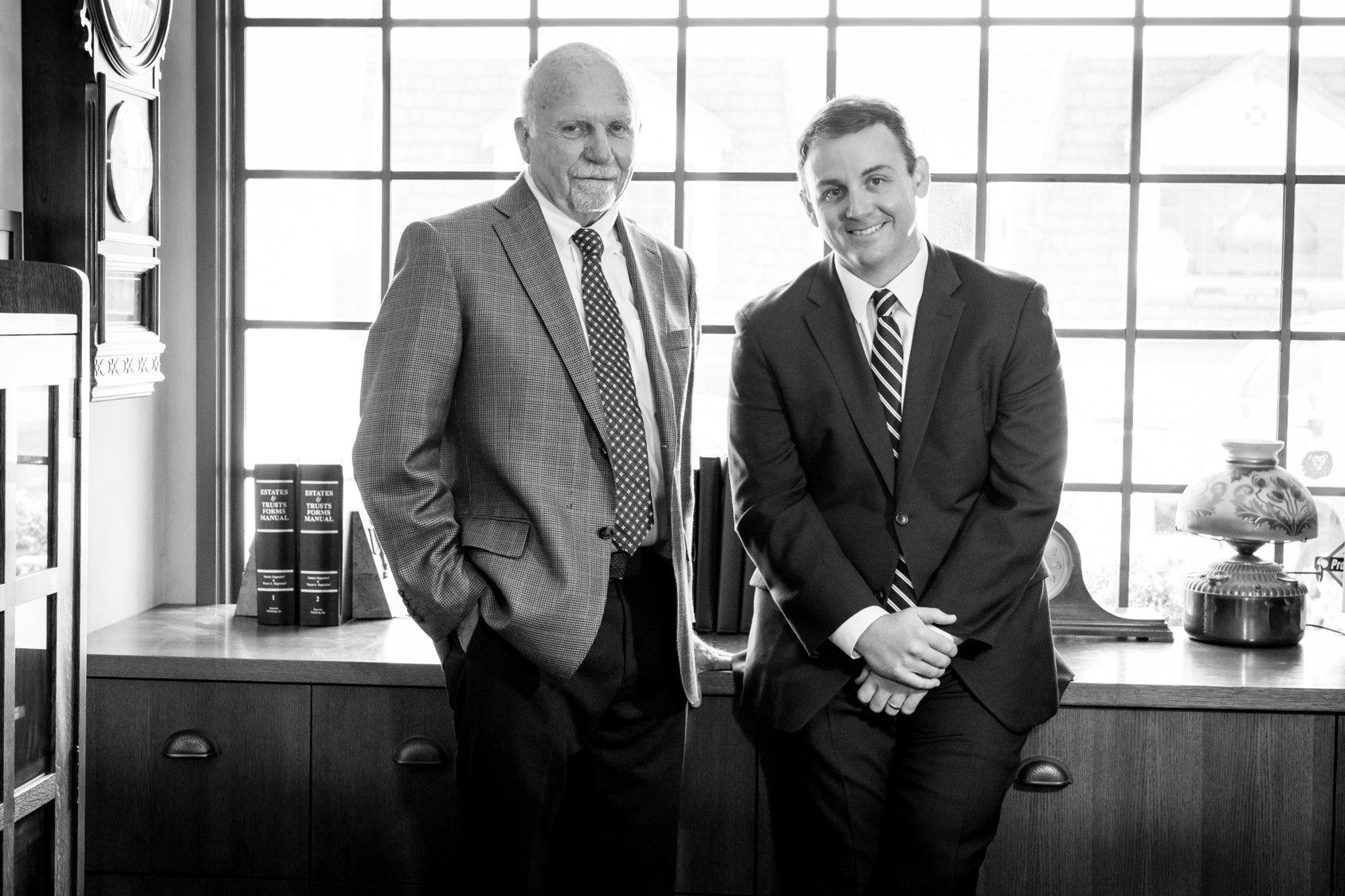 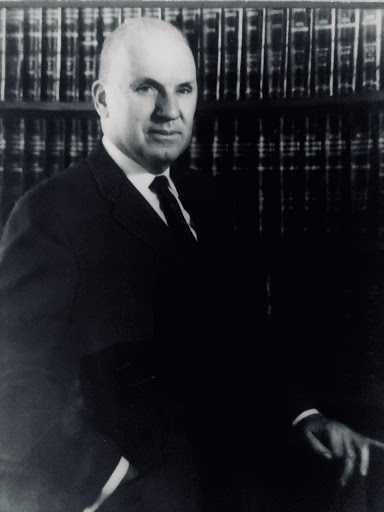 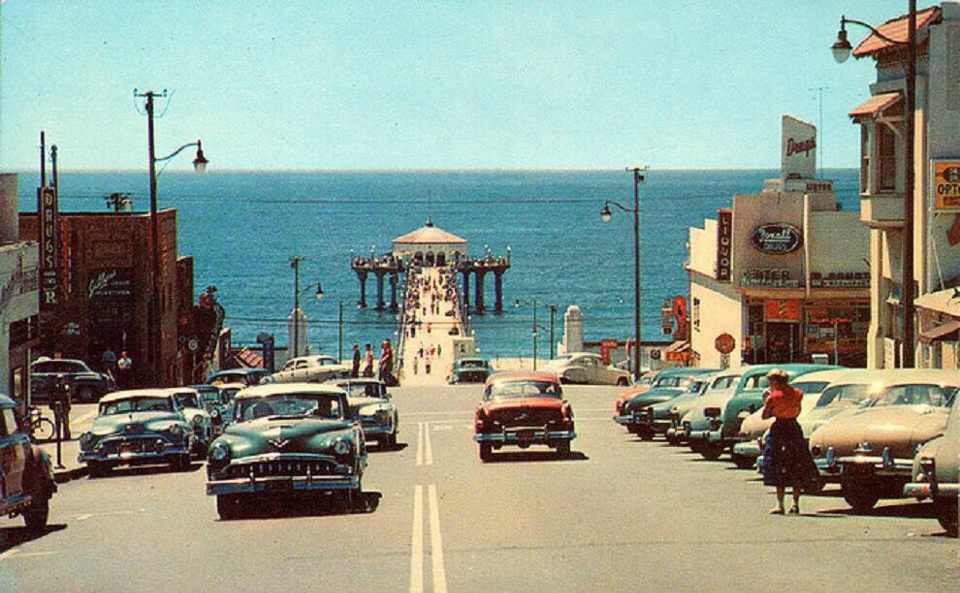 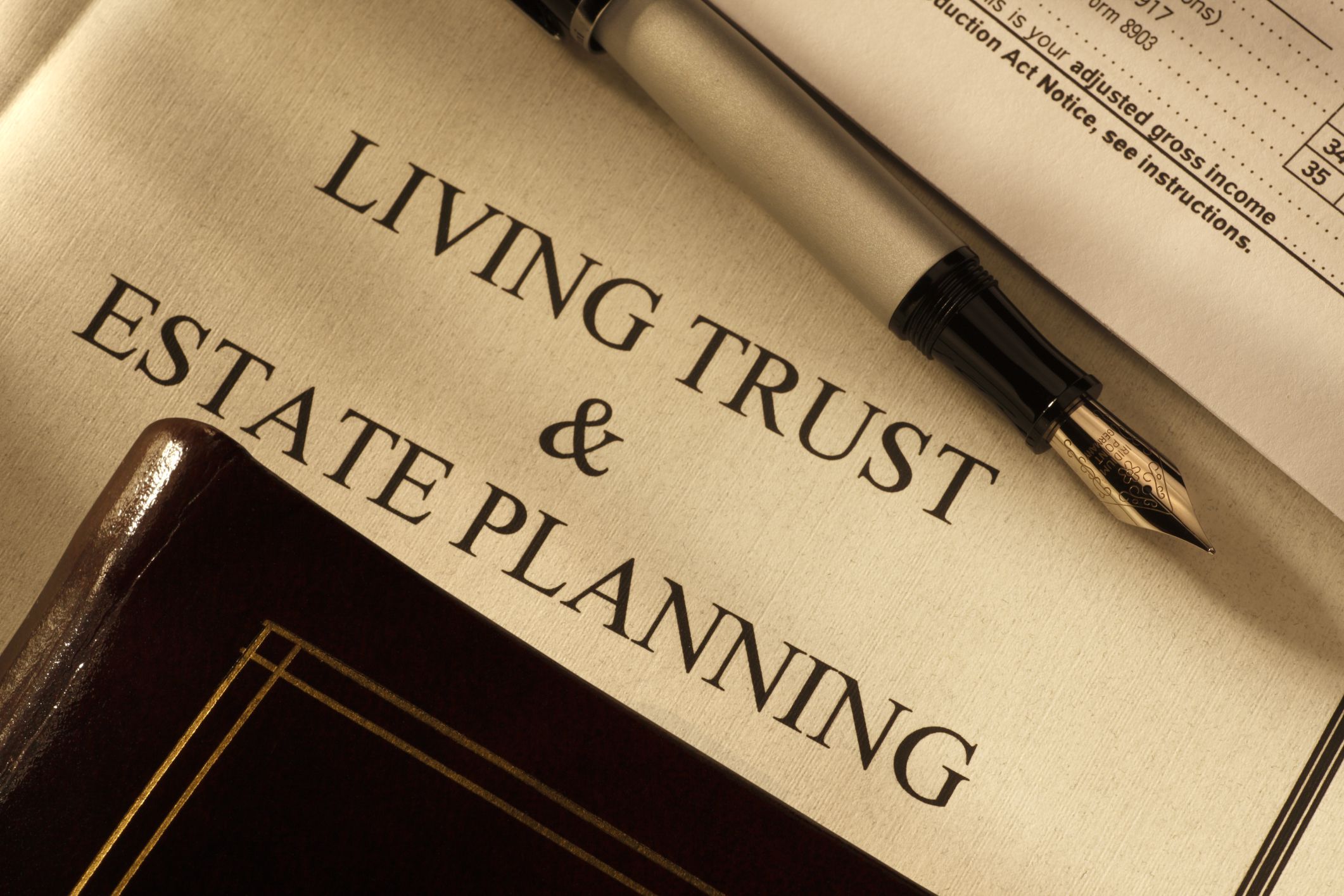