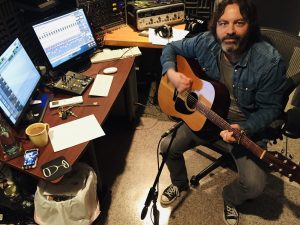 Today we’d like to introduce you to Todd Herfindal.

Thanks for sharing your story with us Todd. So, let’s start at the beginning and we can move on from there.
My musical journey begins with songwriting, singing and playing guitar in various Bay Area indie bands in the late 90s early 2000s. I was always the guy in the band looking over the shoulders of the music engineers to see how things worked, asking tons of questions related to recording.

As a music producer, my very first indie-produced album ended up being signed/released by the major label Universal Republic in 2000. That was the beginning of the slow collecting of studio gear I’ve built up over the years, now at my new “Sun Studio.” In 2004 I ended up signing a music publishing deal here in LA with one of the largest indie music publishers Peer Music. That deal ran until 2012. I had some success in the form of a co-write on Platinum-certified pop album in the UK in 2009. I also landed songs in many a TV show like Gray’s Anatomy, Army Wives, as well as theatrically released feature films, and even a commercial. In that period (much like today) In addition to songwriting, I was also recording, engineering and producing for artists generally in the Los Angeles area but also from around the country.

In 2014 I opened my new recording facility “Sun Studio” – a solar-powered recording studio fully equipped with a dedicated live room and control room. Gorgeous sounding Slingerland drums are always mic’d up and vocals are recorded through top-shelf microphones like Neumann and high-end pro audio gear. It is there that I continue my work in music production, mixing and mastering while also actively engaging in artist and film/TV songwriting and co-writing.

The music artists whom I record/mix/or master hail from as far away as Hong Kong and Australia and as close as Woodland Hills, Silver Lake or Hollywood. I’ve got some pretty deep ties to the music community here in the Los Angeles Southland. I consider myself a proud Angelino since my arrival in L.A. in 2003.

Overall, has it been relatively smooth? If not, what were some of the struggles along the way?
The challenges have been and continue to be mostly rooted in the cost of living here. Like San Francisco since the 90s and early 2000s, LA has been and is becoming ever more so, pretty expensive. With technology companies bringing in a lot of high paying jobs and money. Musicians/songwriters/artists who aren’t making those kinds of salaries are having a hard time being able to afford the high rents and cost of living.

Can you give our readers some background on your music?
Apart from being a rock-based music artist myself (check out my latest album “Two Track Mind”), I record, mix and master (and sometimes sing, play guitar or bass on) upcoming releases/songs for music artists of all kinds. I’ve recorded/mixed/mastered Indie, Pop, Rock, Americana, Pop RnB, Country, Folk, Alternative, Rap, Metal.

Known for being an easy to work-with quality mix/mastering engineer and music producer. I’m proud of being a critical part of making great recordings for the music community here in Los Angeles and creators from around the globe. From micing the beautiful 70’s era Slingerland drum kit in my Sun Studio to mixing or mastering a new indie release, to recording that killer lead vocal take, I’m right in there. I love working with and getting great performances out of singers and bands/artists.

What is “success” or “successful” for you?
I define success by being able to keep making my music and to keep helping other artists achieve their recording objectives. I get a ton of satisfaction from helping music creators focus the vision and in doing so, help them realize their musical dreams. 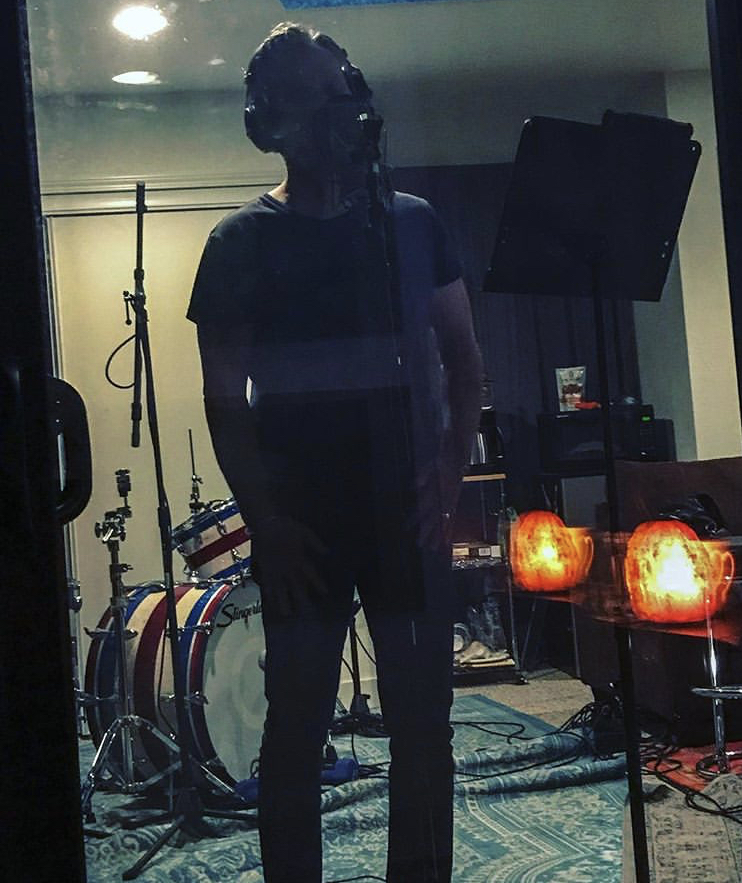 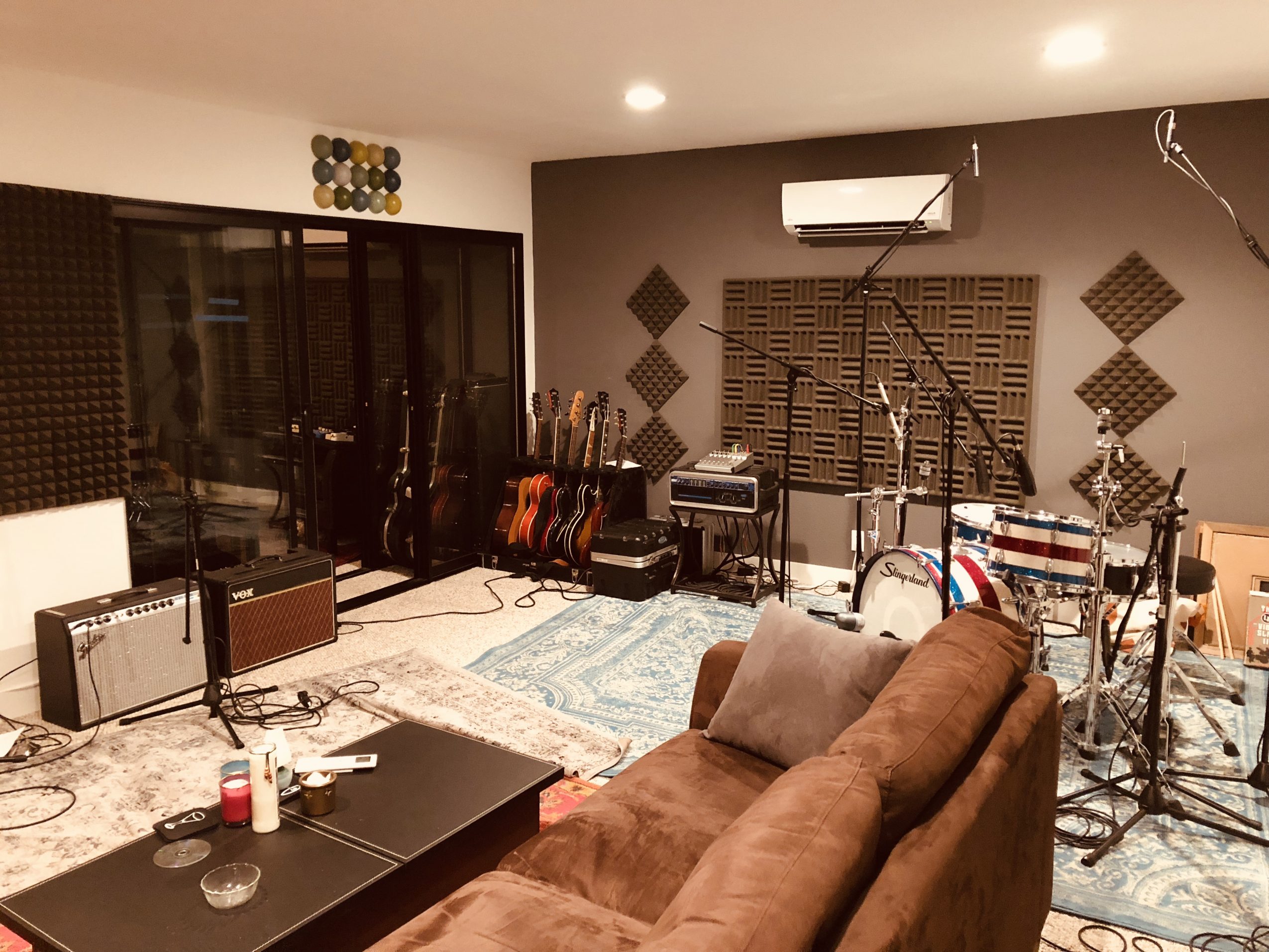 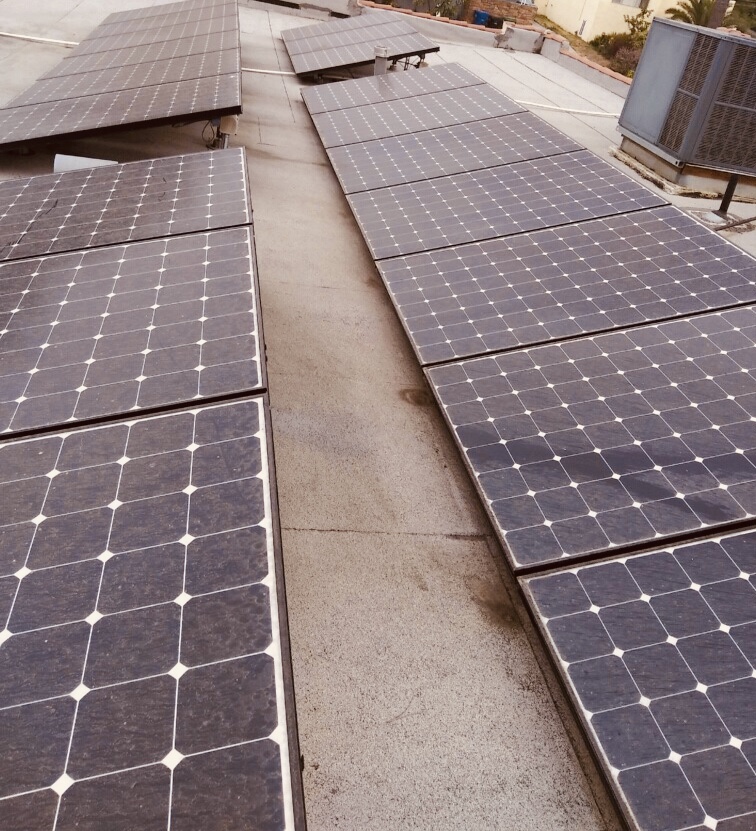 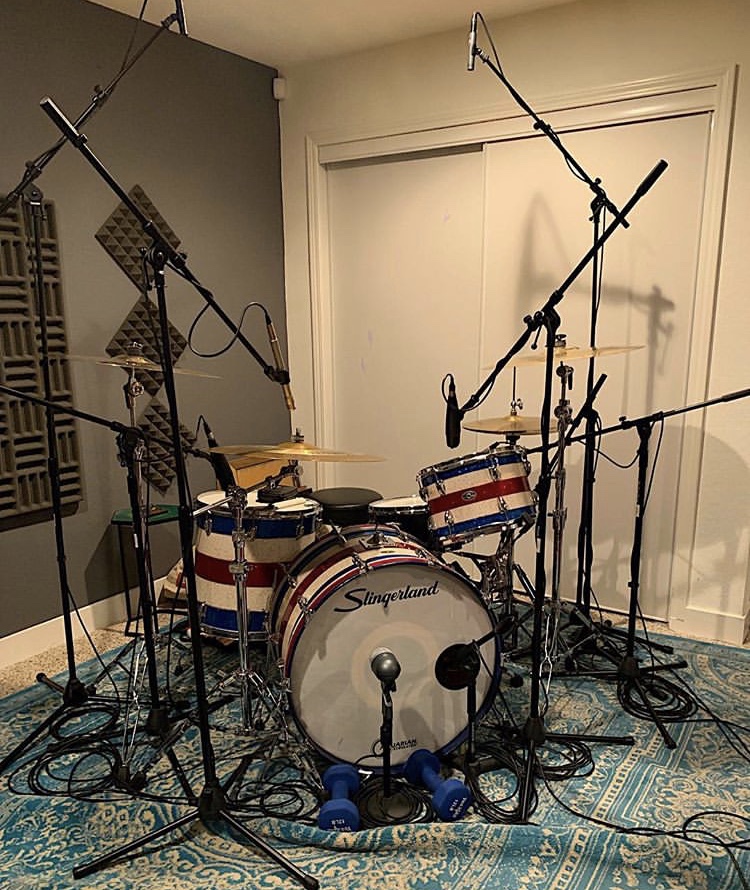 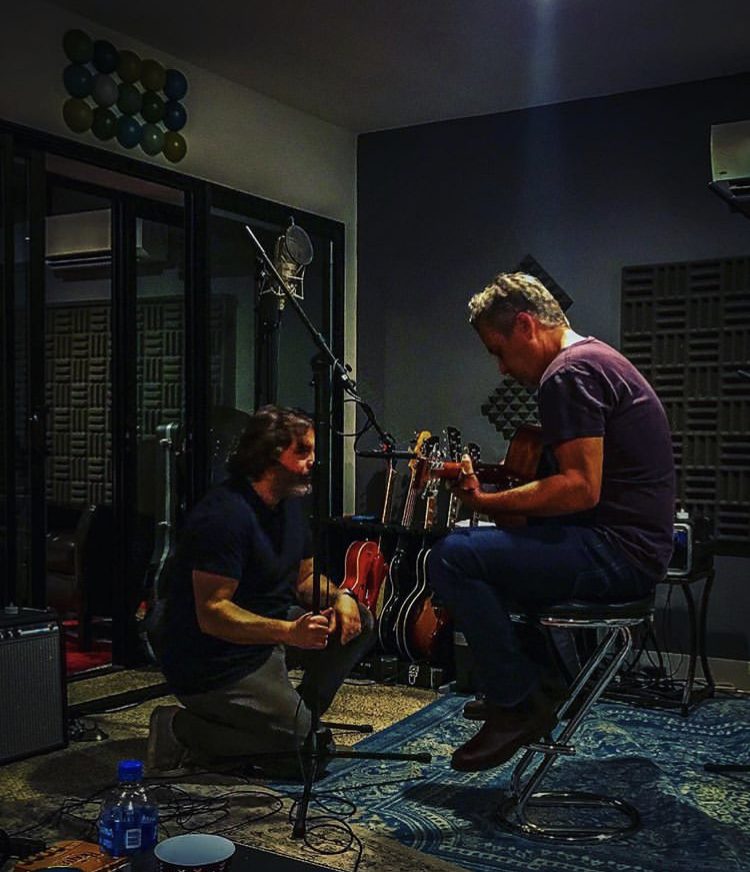 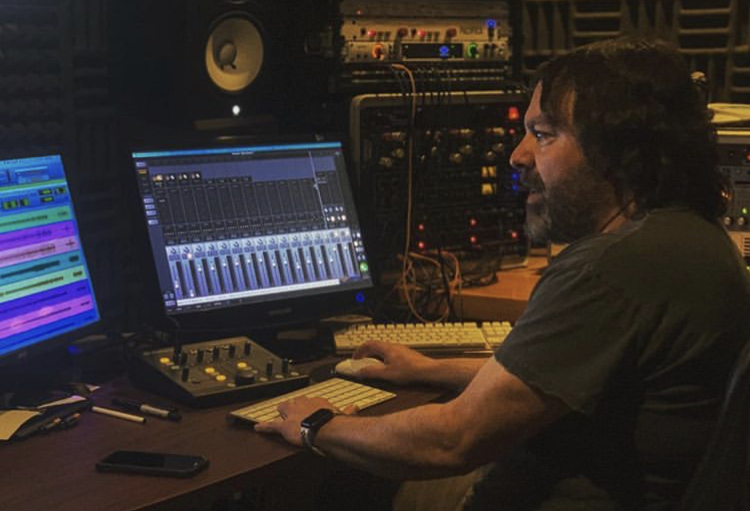 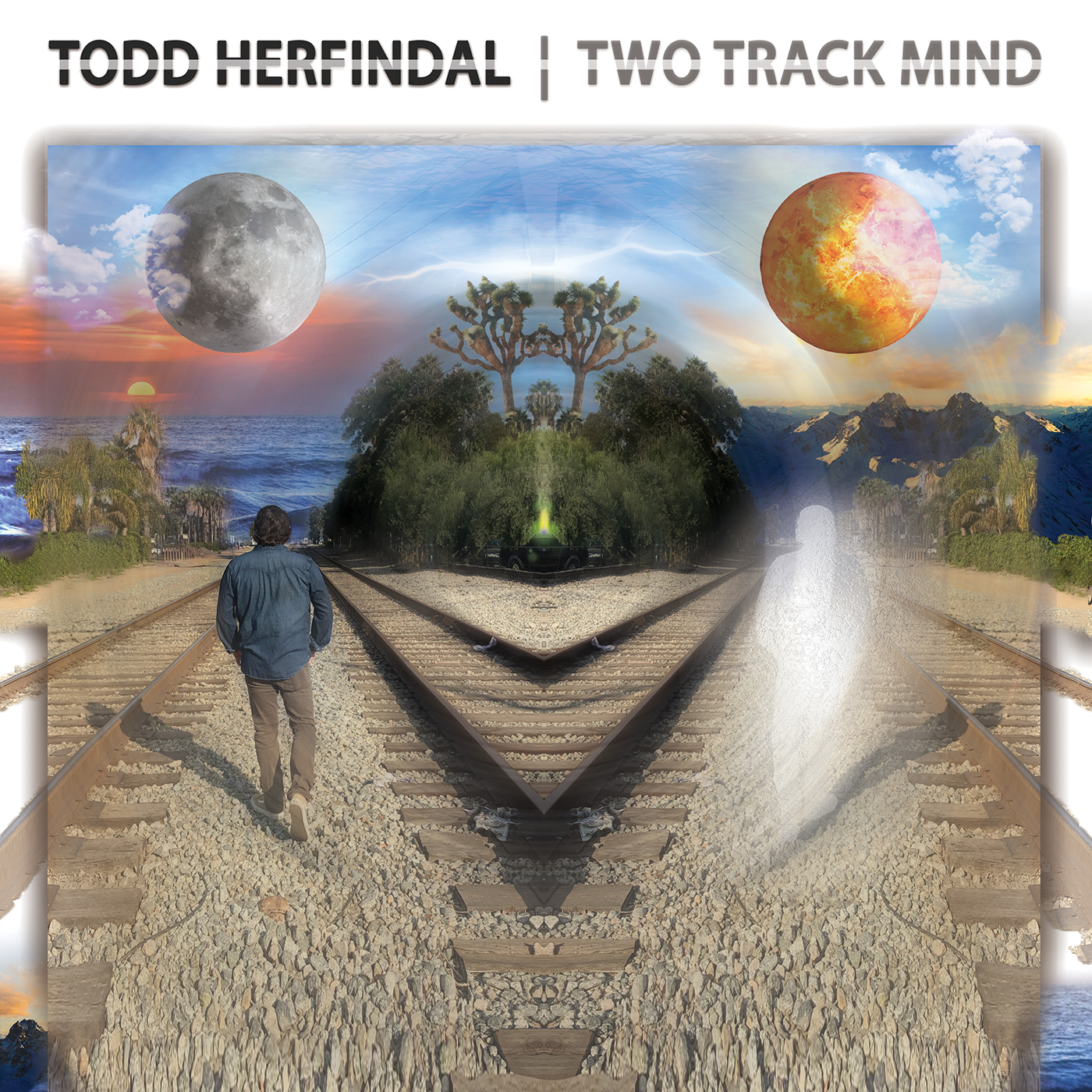 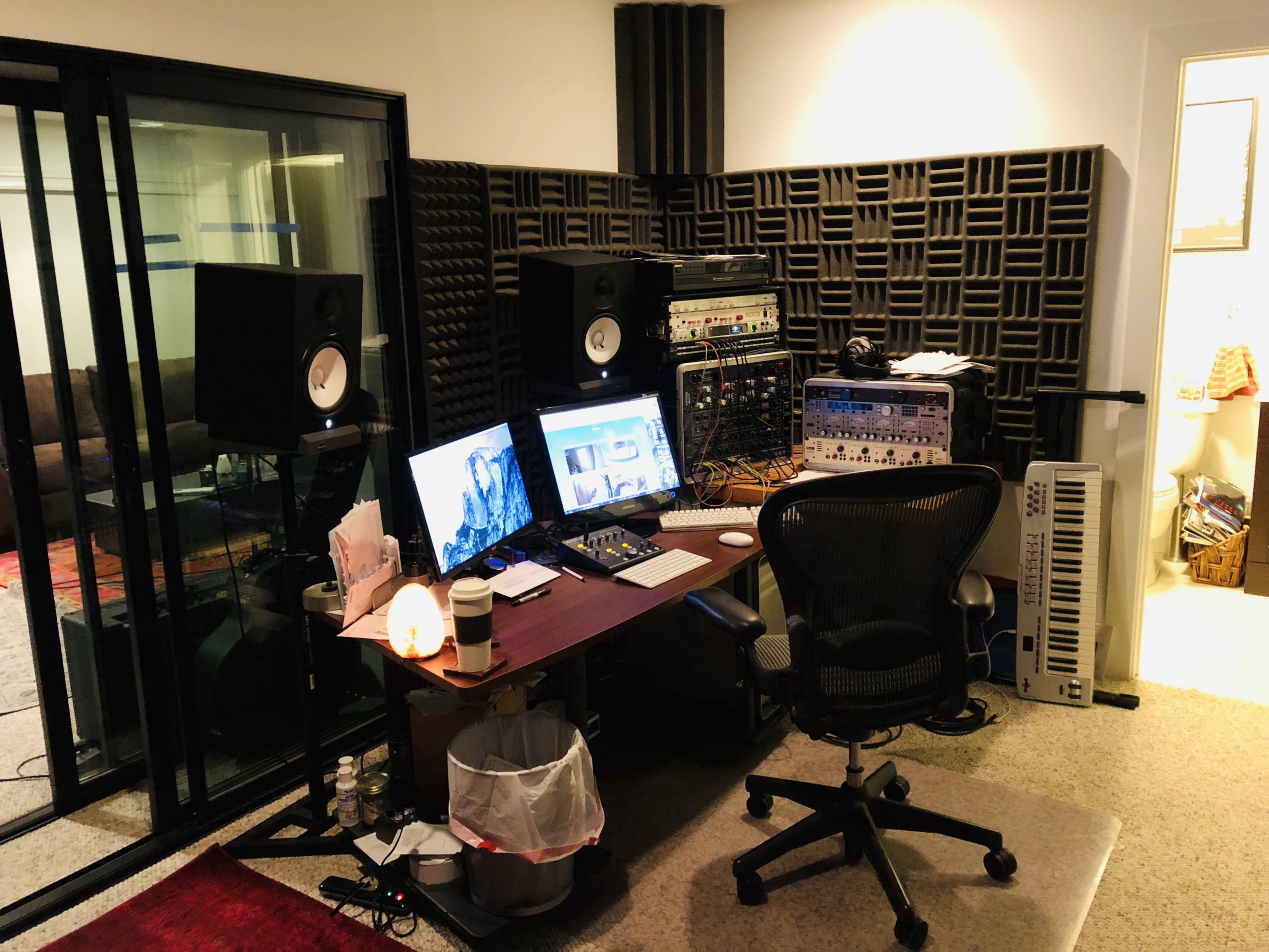 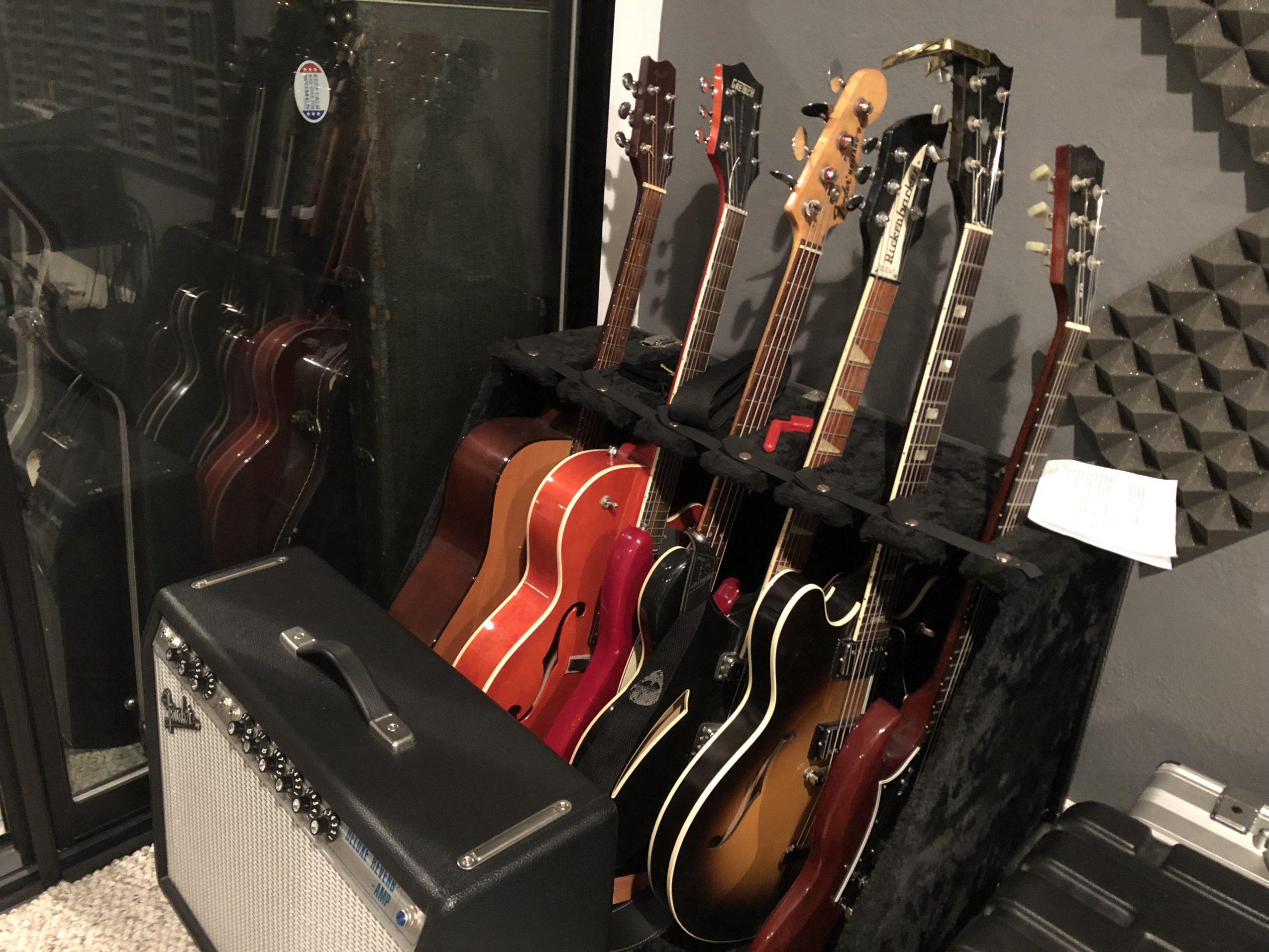