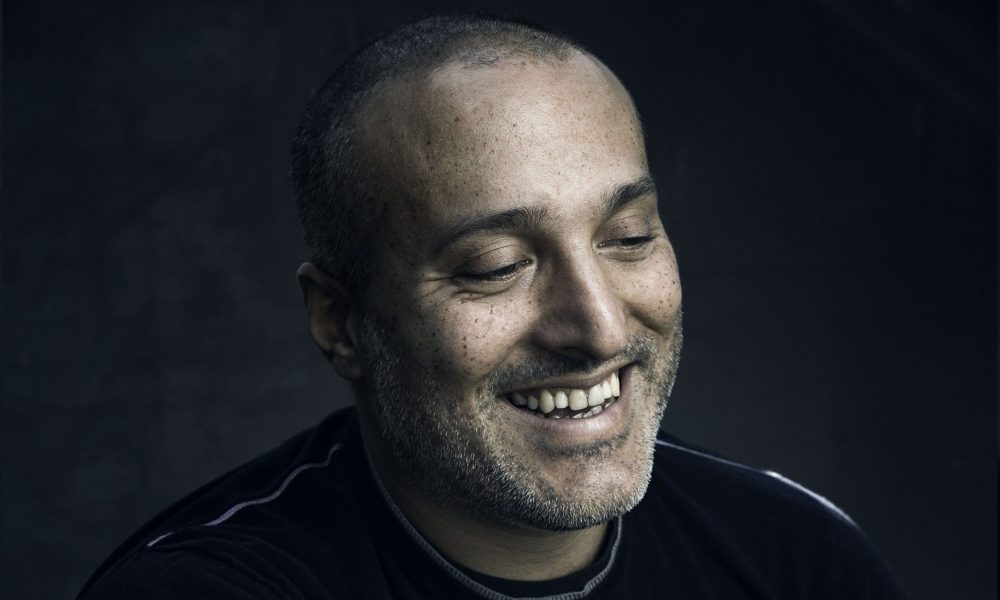 Today we’d like to introduce you to Tobia Sempi.

Every artist has a unique story. Can you briefly walk us through yours?
I was born in Italy and grew up in a small town called Novara in between Milan and Turin.

I grew up on basketball and movies, and when I realized I didn’t have a career as a professional basketball player, I decided I wanted to work on movies.

I was very interested in special effects, and I’d build models and blow stuff up with little fireworks, but by the time I finished high school, I realized most of the special effects in films would become computer generated. So I enrolled in film school to try and understand what other part of film making would still be hands-on and interesting to me.

I fell in love with visual storytelling and cinematography. For me, it is a good balance between being an artist and a craftsman but at the same time being a bit of a geek over new technology and techniques.

Traditionally there was a very strict ladder to climb to become a cinematographer with many years of apprenticeship either through the camera or lighting department. I did a bit of a short version of it, working for a few years as a camera assistant and then focus puller. But at the same time, I kept on shooting my own projects and eventually made the jump to full-time cinematographer and never looked back.

I started shooting music videos and experimental short films and eventually moved over to shooting commercials.
For the past couple of years, I’ve been trying to work more on narrative projects, and I am hoping I will be able to balance my work between long-form narrative projects and short-form commercials.

Please tell us about your art.
I am a cinematographer, a visual storyteller, I help the director to guide the audience through the story with images that create emotions.

We capture moving pictures, decide on how to light a scene and create a mood and a world where the story can naturally unfold, helping the director materialize their vision.

It is a very collaborative art; we create a visual language for the film together with the production designer and costume designer, we decide on a color palette and a mood.

And we have a team of people helping us doing that.

As in any art form, there is an almost infinite number of ways to do something, and there are no rights or wrongs, it is all about staying true to what you believe in and what you think the story needs.

The best cinematography, in my opinion, is a very subtle art; it doesn’t call attention on itself, it should be that people are captivated by the story and you help them through seamlessly without getting them distracted by how pretty or how ugly a shot is.
And only after the experience of the story is finished people will be able to recall how beautiful the cinematography was.

We don’t necessarily need to create the most beautiful pictures, but the pictures that are true to the script and help elevate the story to the next level.

Do you have any advice for other artists? Any lessons you wished you learned earlier?
I wish it hadn’t taken me so long to realize that you should just get out there and share your work with as many people as you can. After film school, there was a long period of time when I was scared of rejection and didn’t know how to share my work. I thought people were just going to reach out and hire me out of the blue. But I came to my senses and started reaching out to as many people as I could and now I share everything I’m proud of with everybody and in every platform.

Sometimes it is easy, once you have found a formula that people like about your work, to keep doing the same thing over and over, but it is important to stay true to why you decided to become a cinematographer. Take some risks and push the envelope with a new approach.

And most of all persevere, sometimes you go through some hard times at the beginning of your career where is difficult to get to the end of the month but keep going and when an opportunity presents itself jump at it.

How or where can people see your work? How can people support your work?
People can watch my work on my website www.tobiasempi.com. 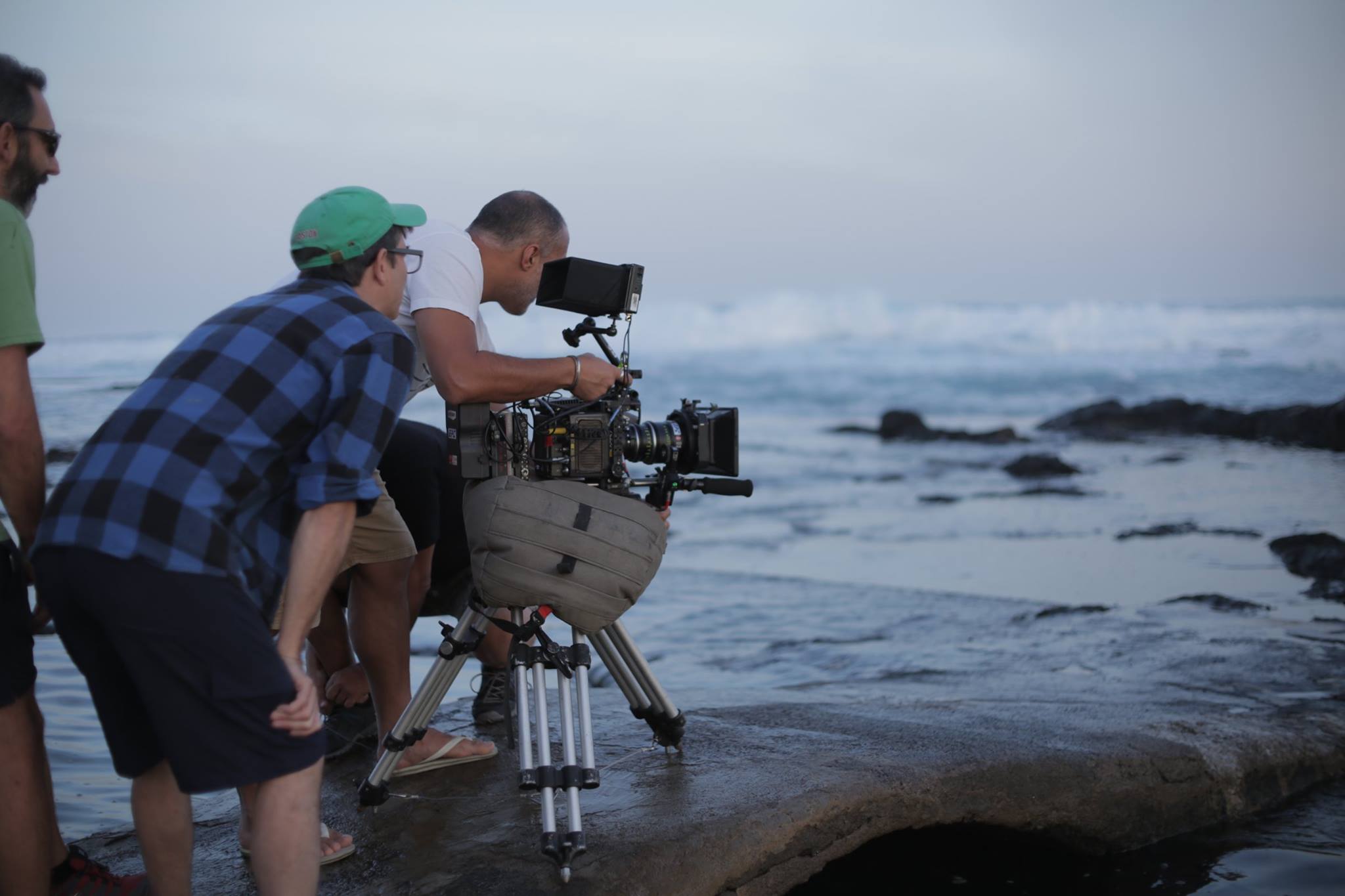 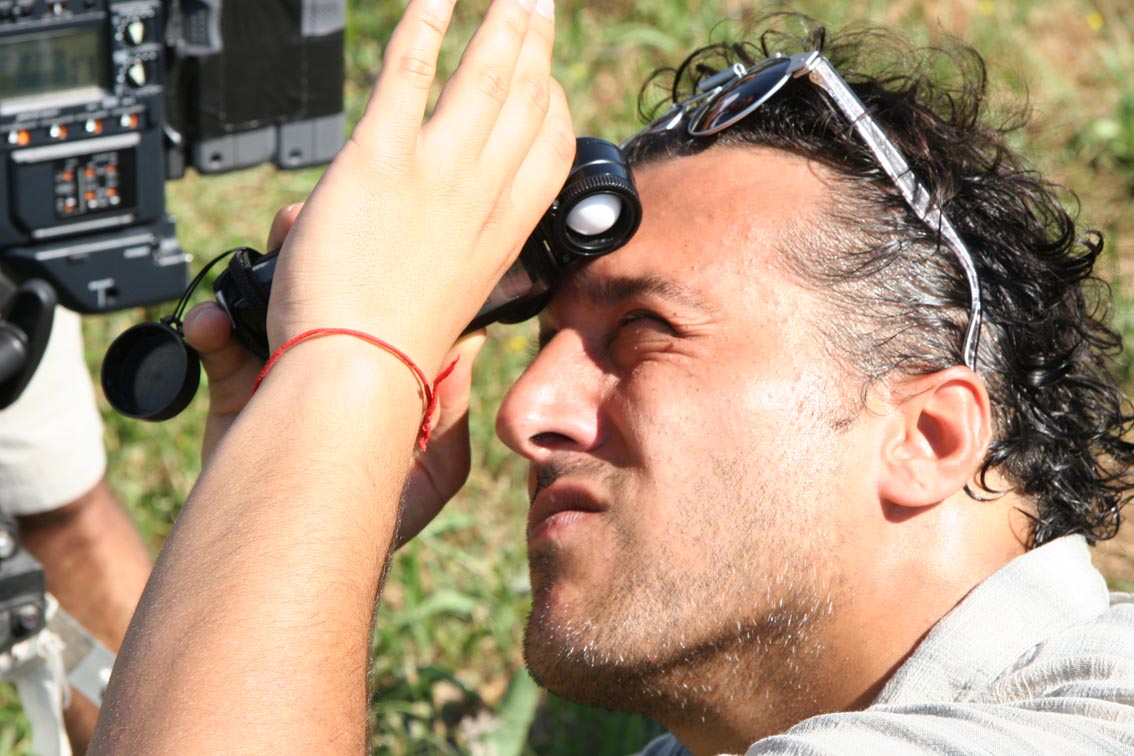