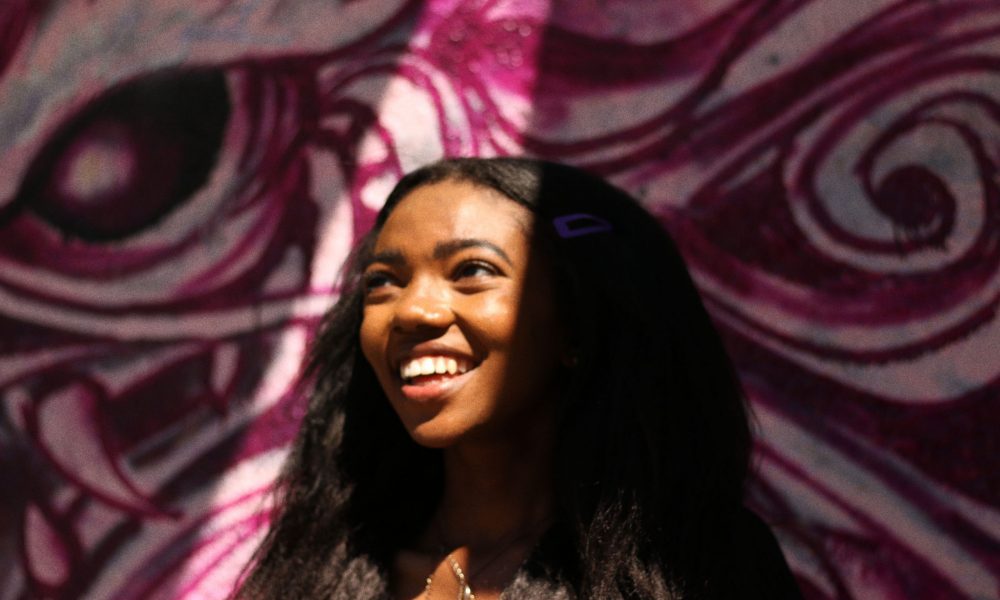 Today we’d like to introduce you to TL Carroll.

TL, please share your story with us. How did you get to where you are today?
I feel that the super obligatory thing to start off with is that I was obsessed with music as a child. My earliest love or as I like to say the first person I was a stan for was Janet Jackson at the ripe old age of one. I was specifically obsessed with The Velvet Rope album which with its varied sounds, is conceptually mirrored in how I like to DJ.

I became more interested in music from a technical standpoint – mainly though learning about samples and learning how to play bass as a teenager. I started radio DJing when I was in college. A couple of years after that before I graduated I actually started mixing and DJing parties.

I really had no intention to ever mix and I thought it was weird, to begin with, not in a negative way, but just strange. One of my friends actually taught me how to DJ and he started off teaching me how to DJ funk music which I didn’t stick with but this made me realize that I can add my own personal spin to things. That personal spin evolved itself into reflecting upon my personal experiences and songs that I grew up with to create the story of a set or mix. Its the reason why my sets usually move through older R&B to acid house to Southern Hip Hop because I like those different genres but also because the represent a part of my life.

Great, so let’s dig a little deeper into the story – has it been an easy path overall and if not, what were the challenges you’ve had to overcome?
I wish I could say everything has been super smooth! It hasn’t been horrible though! The struggles that I’ve seen don’t tend to hold me back to a large degree. I think my biggest struggle has been with confidence. For a while, I was very nonchalant about playing anything and I think that was the best option for me. I didn’t take things too seriously and I think as a result my style formed really organically.

At some point, I began to really doubt myself and doubt if people were actually liking what I was doing. I thin that resulted in me losing myself for a period because I began to focus more on the appeal to others than the appeal to myself.

Money has also proved to be a struggle but I think that’s something that goes for everyone. During this year I really learned the meaning of you have to spend money to make money. In learning that though I had to learn where to spend that money, how often, etc. That’s probably an adult problem though if we’re being real.

I struggle a lot with not being open as well. I’m very private and I think that can be very off-putting to people but more importantly, lead to a lack of opportunities as no one knows where I am or what I’m doing. Its something I’m consistently going to have to put work into.

Please tell us more about your work.
I started DJing at the beginning of 2018 during my last semester of college. I mainly play I ended up falling off and not DJing events or really at all for about a year before picking it back up. I think what sets me apart and draws people into my sound is that I use Southern Rap as a highlight with other elements. I feel that adding that makes my sets more fun to listeners on top of reflecting some of the formative years I spent in the South.

Strangely enough, I think I’m most proud of falling off and then coming back! I had a lot of anxiety built up toward DJing for various reasons throughout the year that I didn’t do it and as a result, I felt very lost on what my style was or where my life was going. The simple fact that I was able to come out of that with a real sense of clarity and appreciation for the person that I am and that I was prior to everything.

Do you look back particularly fondly on any memories from childhood?
I loved going to the beach as a child, mainly because I rarely went as it was far away and my mom hated going there. In Kindergarten we ended up going to the beach as our last field trip of the year and I remember it so fondly because spend most of the day there and there were bands playing on the boardwalk and we all got to dance to them. I also loved it because my mom had to chaperone as a school requirement. She was mad about that but I had a great time! 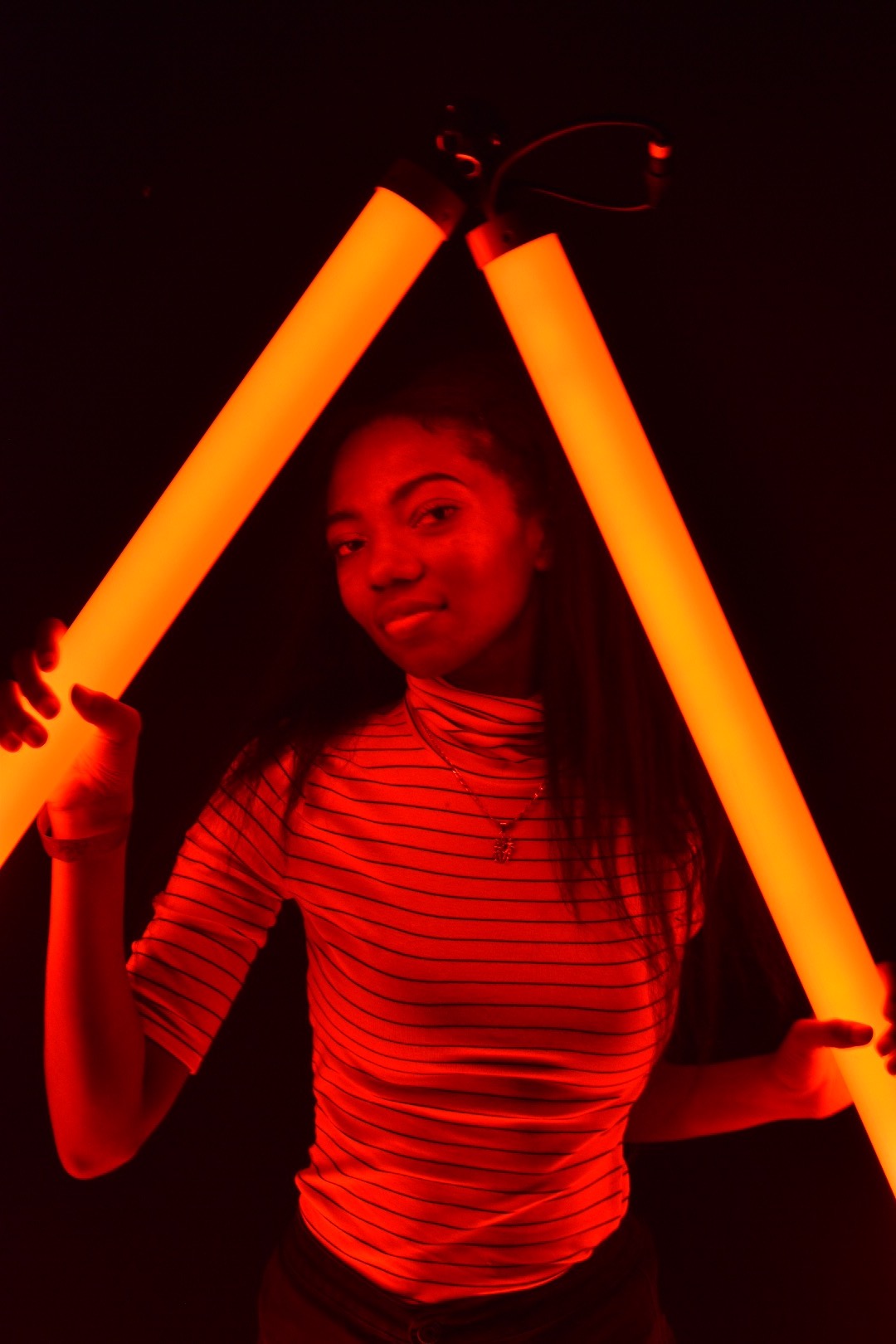 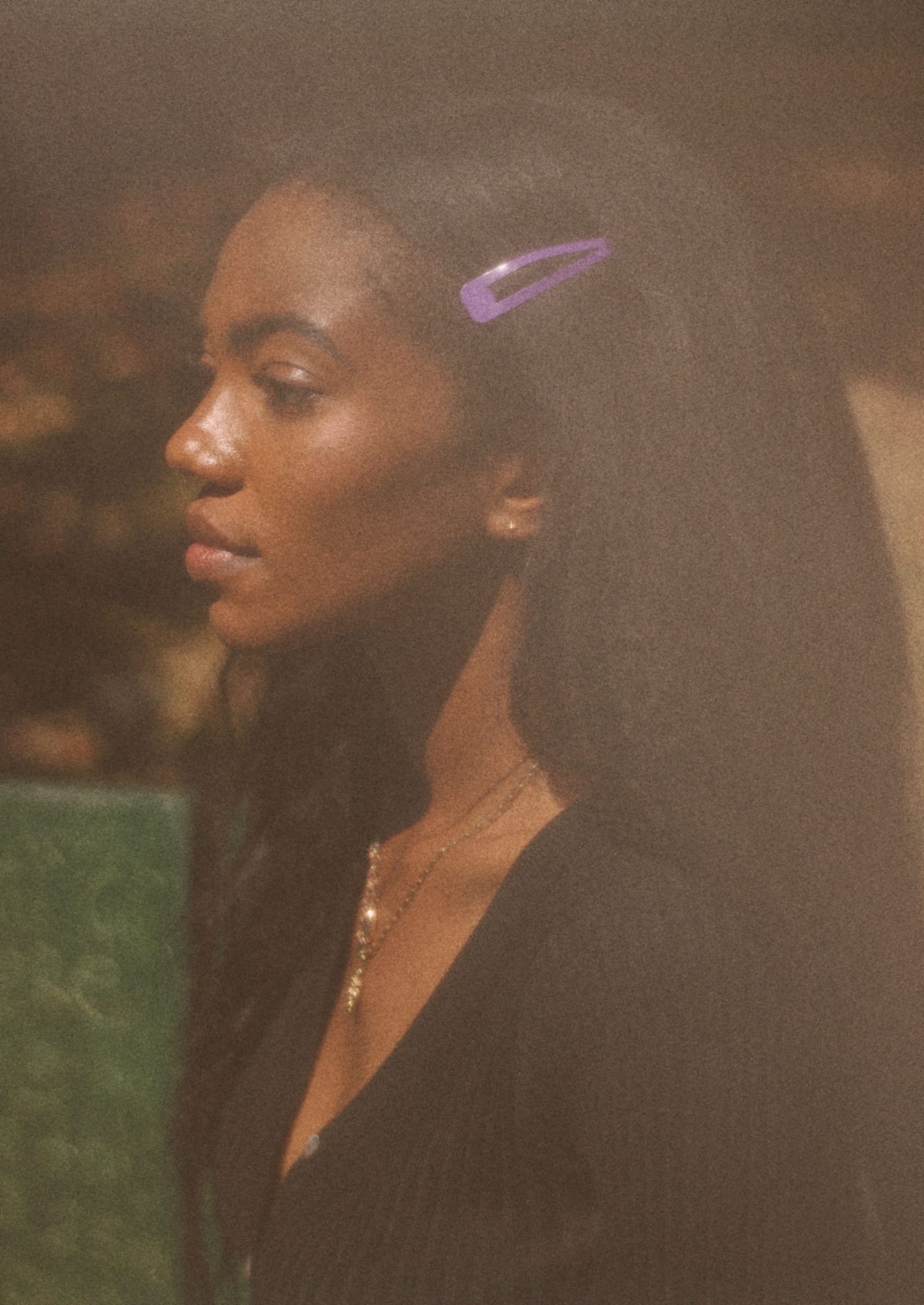 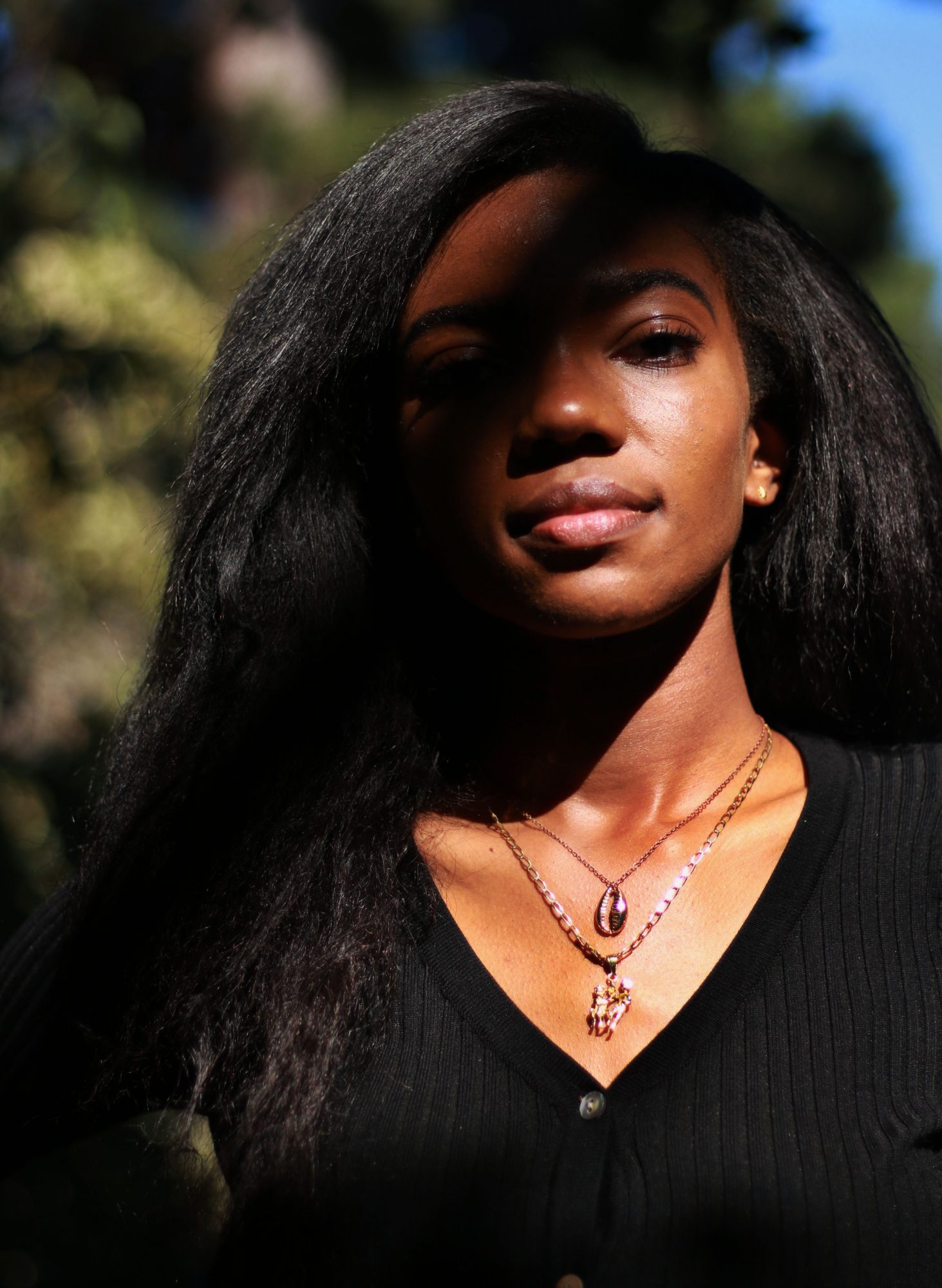 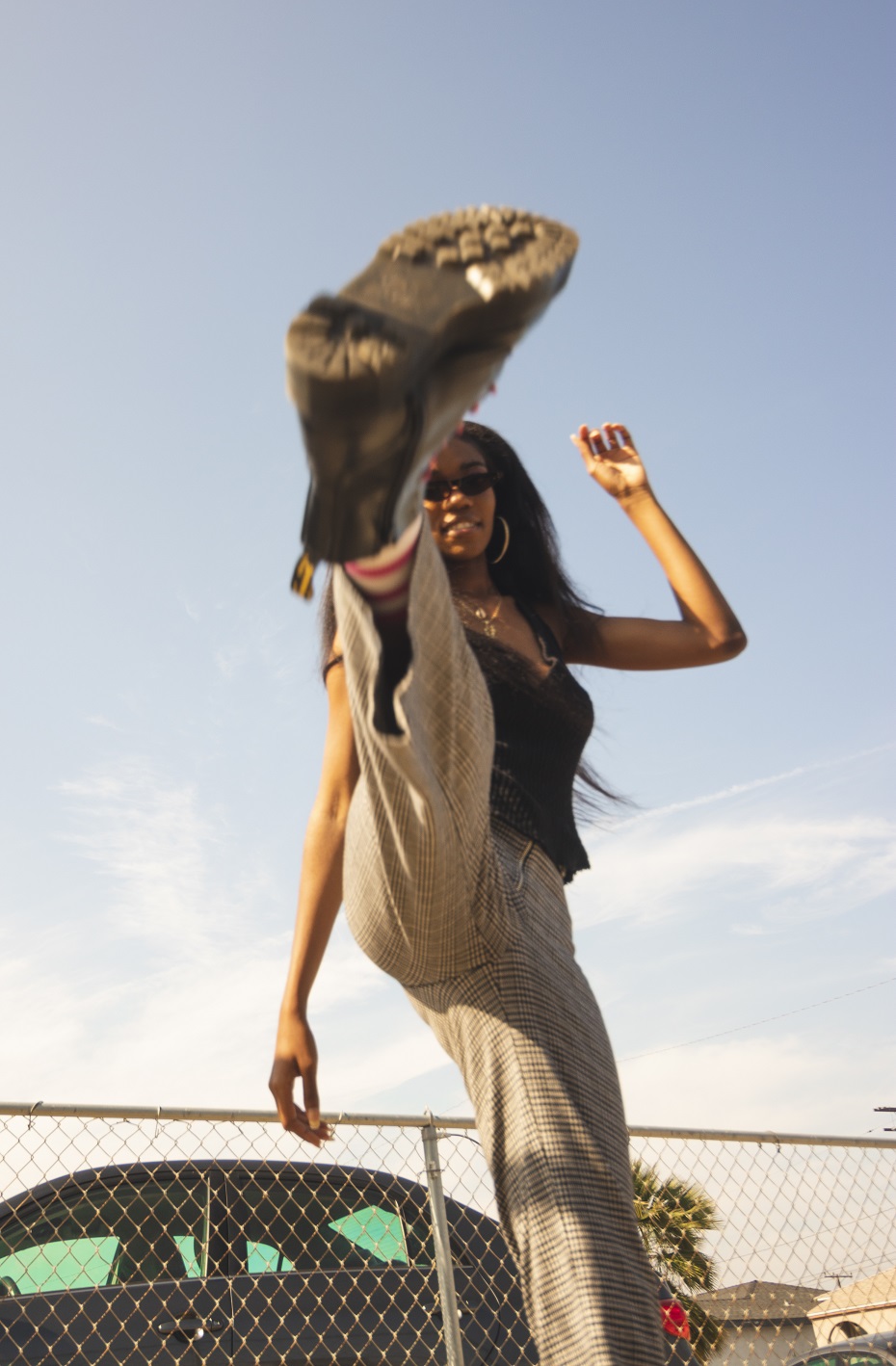 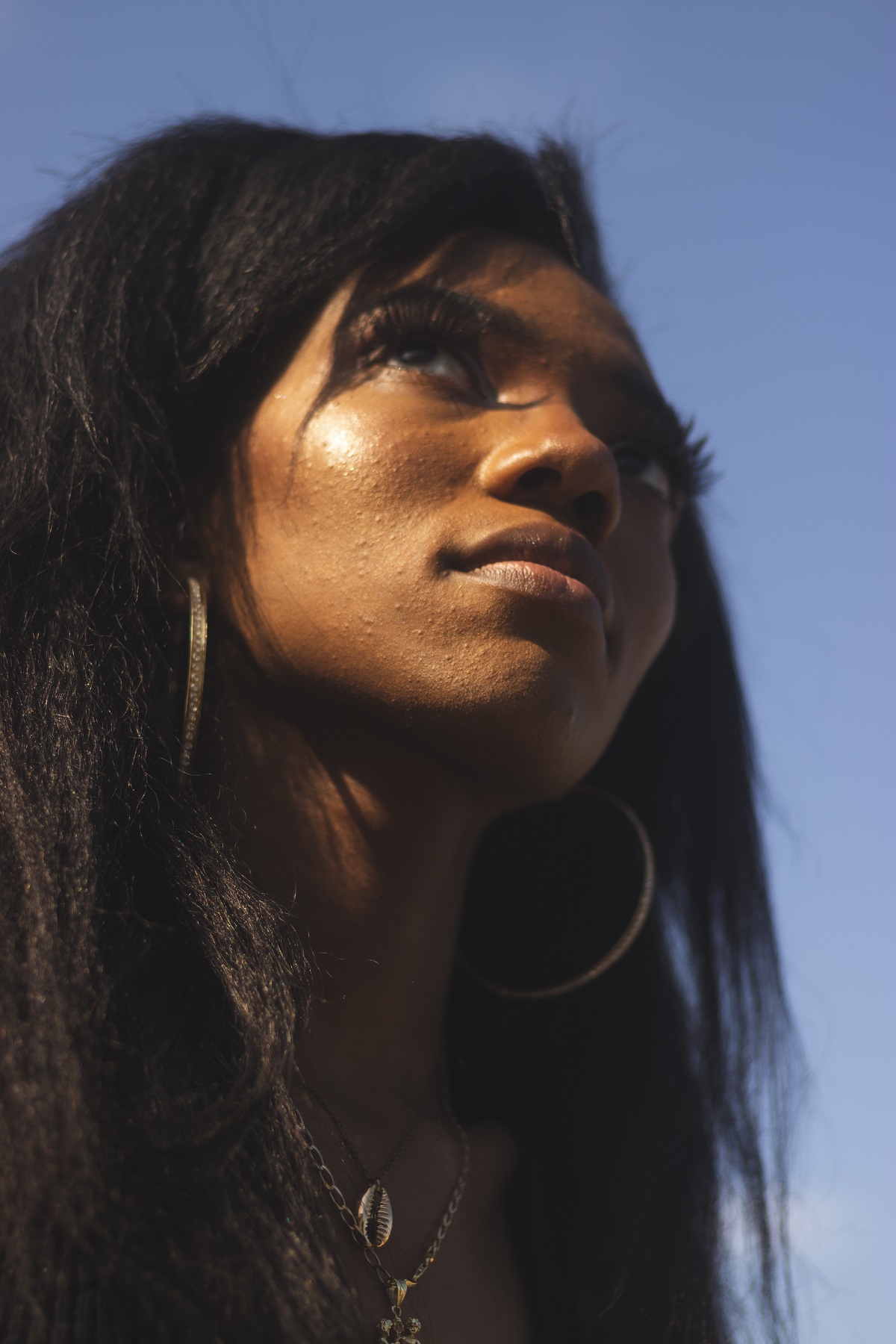 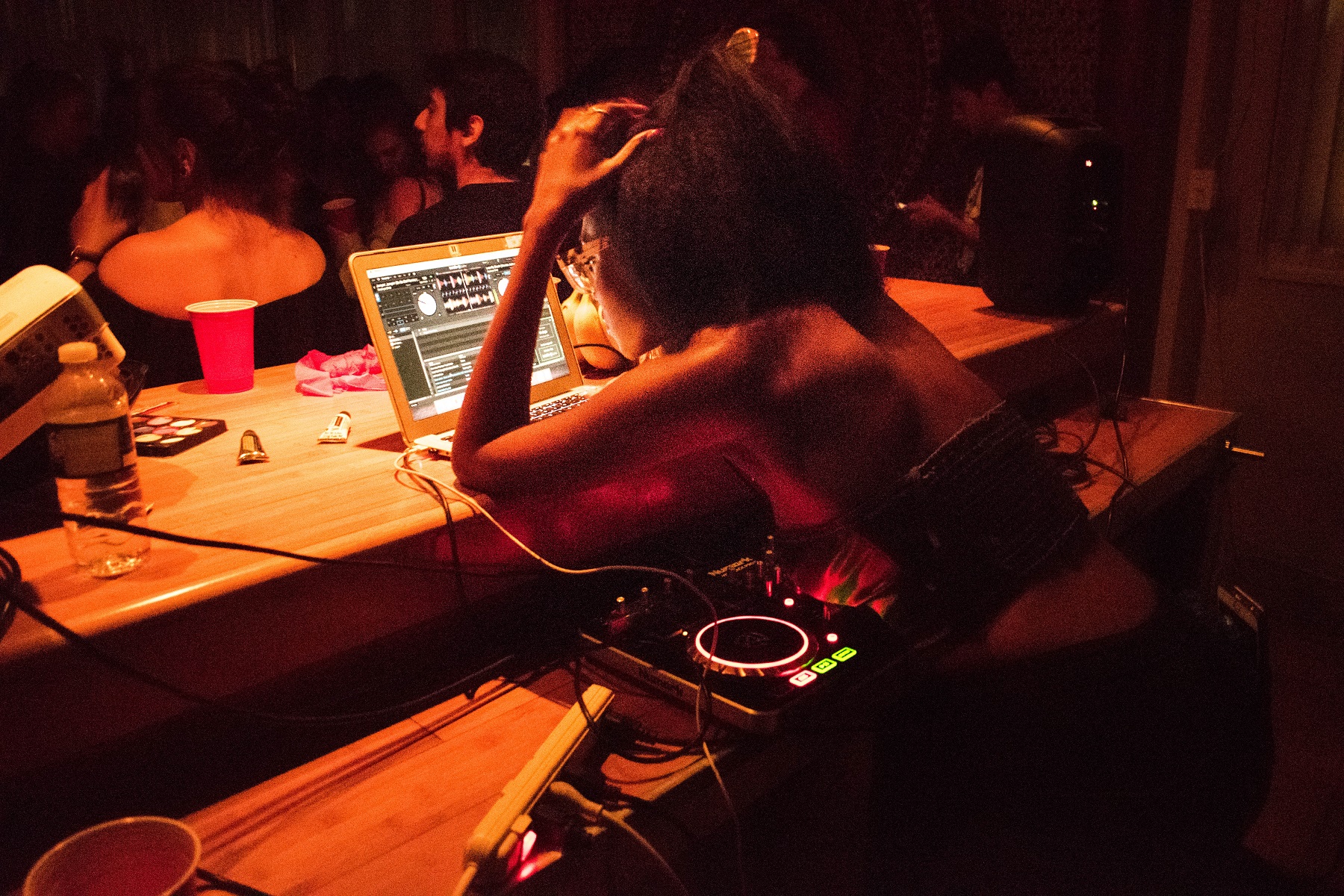