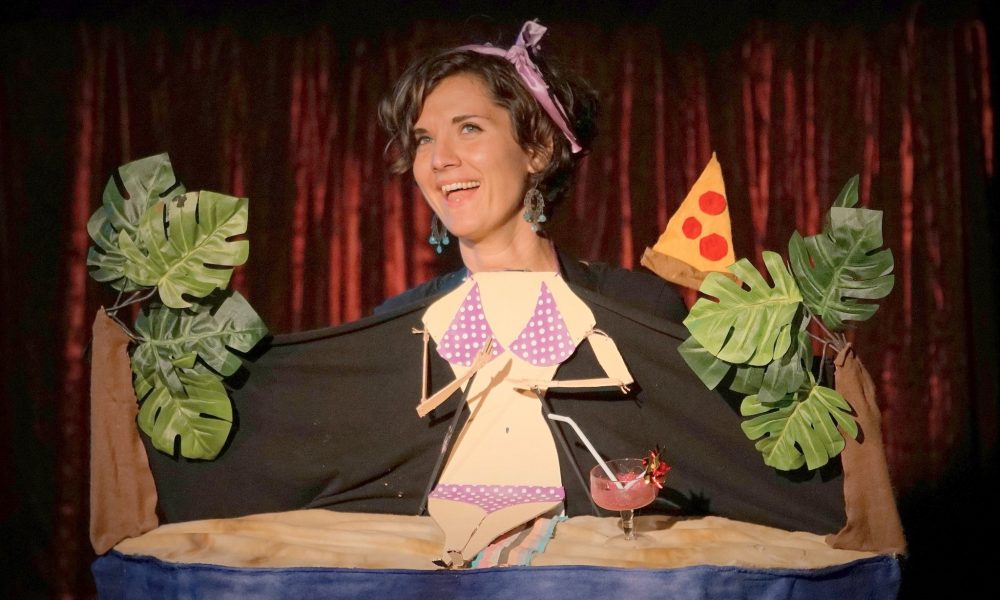 Today we’d like to introduce you to Pam Severns.

Thanks for sharing your story with us Pam. So, let’s start at the beginning and we can move on from there.
My background is all over the place. I was an artistic child and I hated school. Anything artistic – drawing, dance, music, theater – I took an interest in and was good at. I binged on old MGM musical VHS’s from the library and listened to Frank Sinatra in high school. I did not fit in.

I studied anthropology in college, thinking I would become an archeologist. Ancient civilizations fascinated me, but by the time I had my degree, I had shifted to new interests. I then studied herbal medicine for awhile. What do archeology and herbal medicine have in common? Ancient traditions and dirt. I love them both.

I traveled a lot and I worked at a 10-room bed and breakfast for five years where I did a lot of baking. I was an illustrator for the b&b, which led me into my next phase – puppetry.

It wasn’t until my late twenties that all my artistic inclinations circled back and I became really interested in comedy and puppetry. I was obsessed with Jim Henson and the world he built with the Muppets. I was revisiting the stuff I grew up on – old films, Sinatra, Crosby, vintage SNL. It was around that time in 2011 that two films came out that really impacted me – The Artist and The Muppets. The Artist was a film that embraced the golden era of Hollywood – a new film that was silent and black and white and really nailed the feeling and tone of the films I grew up on. Then The Muppets were, well, the Muppets. Magical and absurd and whimsical. All of these things I felt inside and wanted to express.

And now, I work in puppetry. I’ve traveled and performed my solo acts in many, many shows and festivals and I created a solo show and got a grant from the Jim Henson Foundation. I made a short film called Bunny Love that was produced by Heather Henson, one of Jim Henson’s kids, and I work for her as the coordinator for the Puppet Slam Network, which funds shows around the country that are made entirely of short puppet acts. They are a really great entry point for people interested in puppets because puppetry isn’t just foam and fleece and googly eyes. It’s capable of so much and has many different materials and styles and moods. I’m teaching classes online now, too, on creating short puppet acts. It’s been really fun to see the amazing things my students come up with.

Has it been a smooth road?
Smooth? Good lord, no.

There’s life and then there’s show business. Both can be…rude.

But people that haven’t suffered a day aren’t very interesting to me.

I had Lyme disease for many years. That was awful. I managed to overcome disordered eating only in recent years. That’s something that plagued me for most of my adult life. Then there’s all the dark stuff that starts to surface when you’re in your 30’s. That’s fun.

Please tell us about your career.
I work professionally in puppetry, but for me it’s all about the comedy.

I would primarily call myself a performer and writer, but I teach online workshops now too and that’s entirely my own thing. My work is always vintage-flavored, comedic in the absurd sense, and silent. You could say I have a “brand.”

Something that’s become so clear to me just in the last year or two is just how much I have to pave my own way. My online workshops are my own. All of my live work on stage is my own. My film is my own. I have to discard traditions and rules and especially fear to figure out what’s best for me. All my the work that I’m proudest of is a product of that.

I am stubborn AF.

How do you think the industry will change over the next decade?
Puppetry is a hard one to navigate. I feel that it will see an upswing, but it will take one person doing it in a really big way that raises the tide for all of us. Baby Yoda did a pretty good job with that, but we need something even bigger and more innovative.

Unfortunately, most people aren’t exposed to just how puppetry is capable of, and I hope that changes. It’s a really magical world to be a part of. 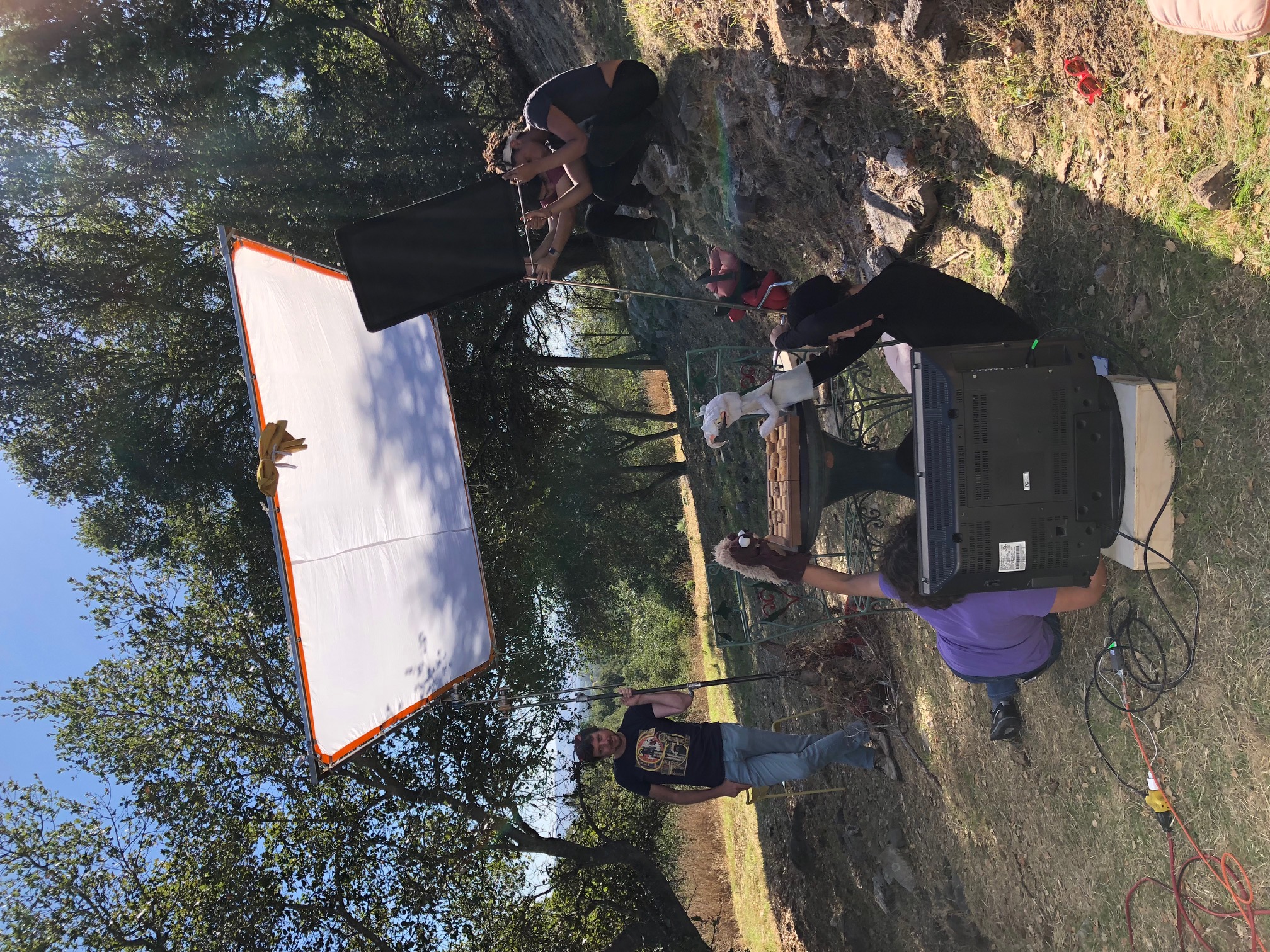 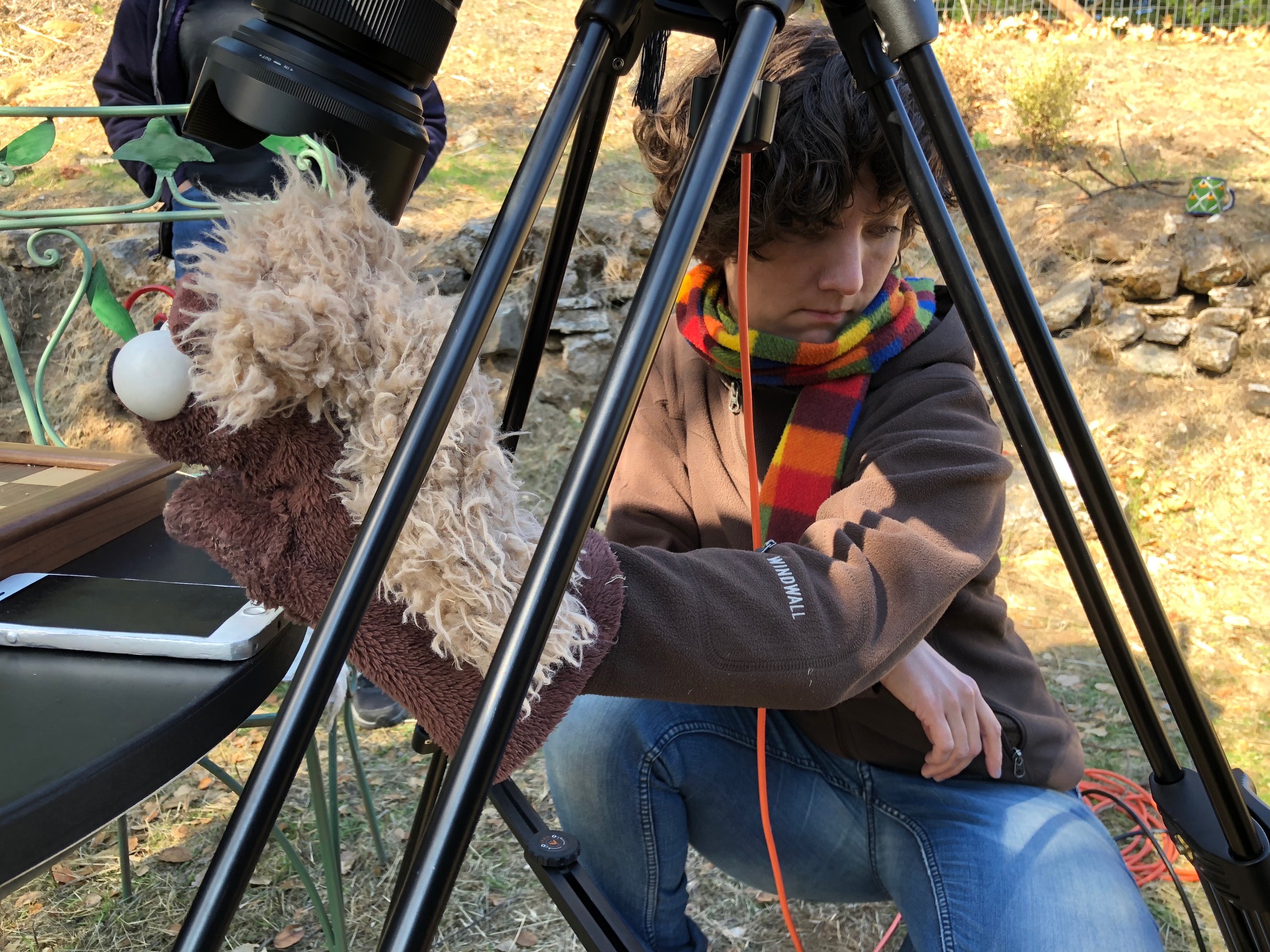 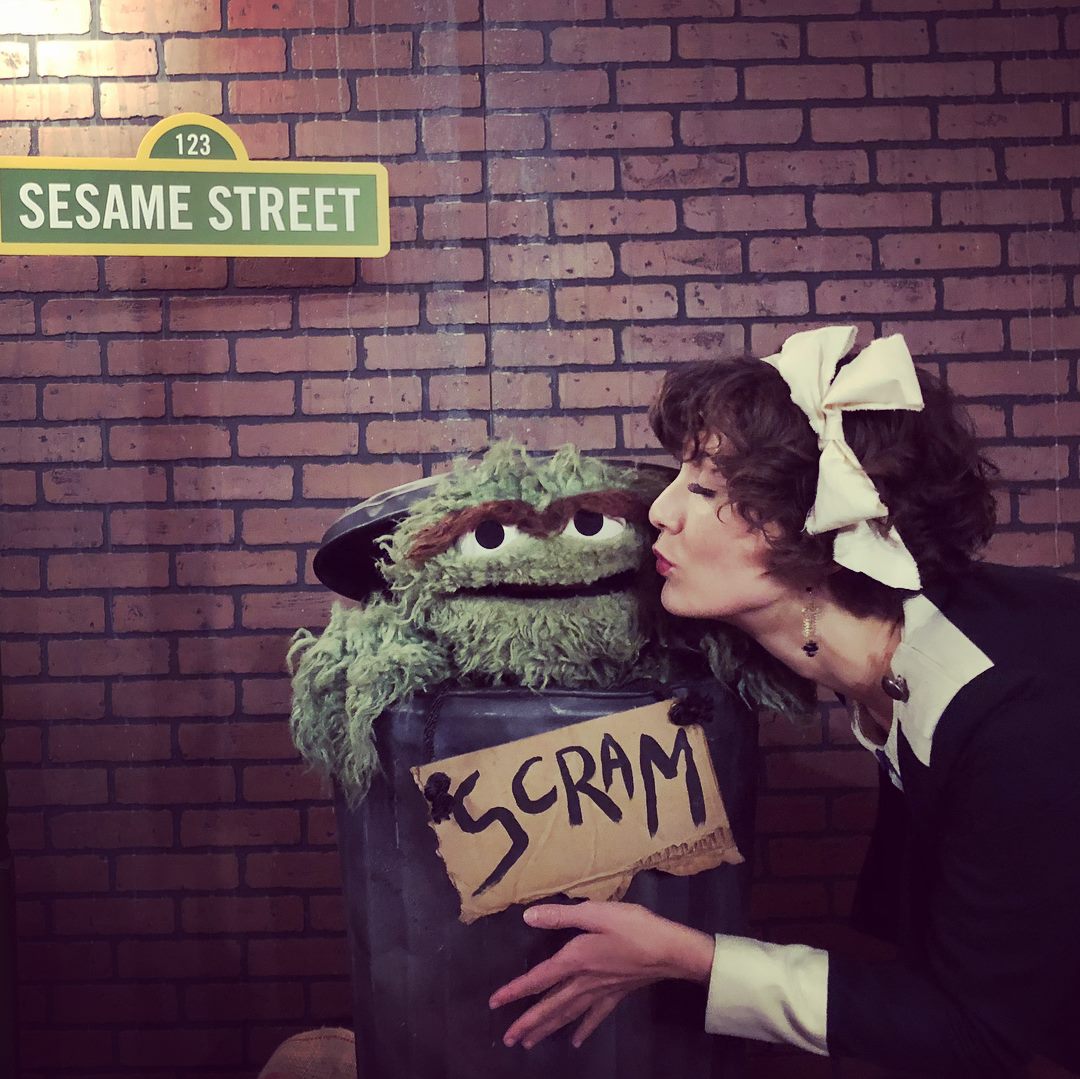 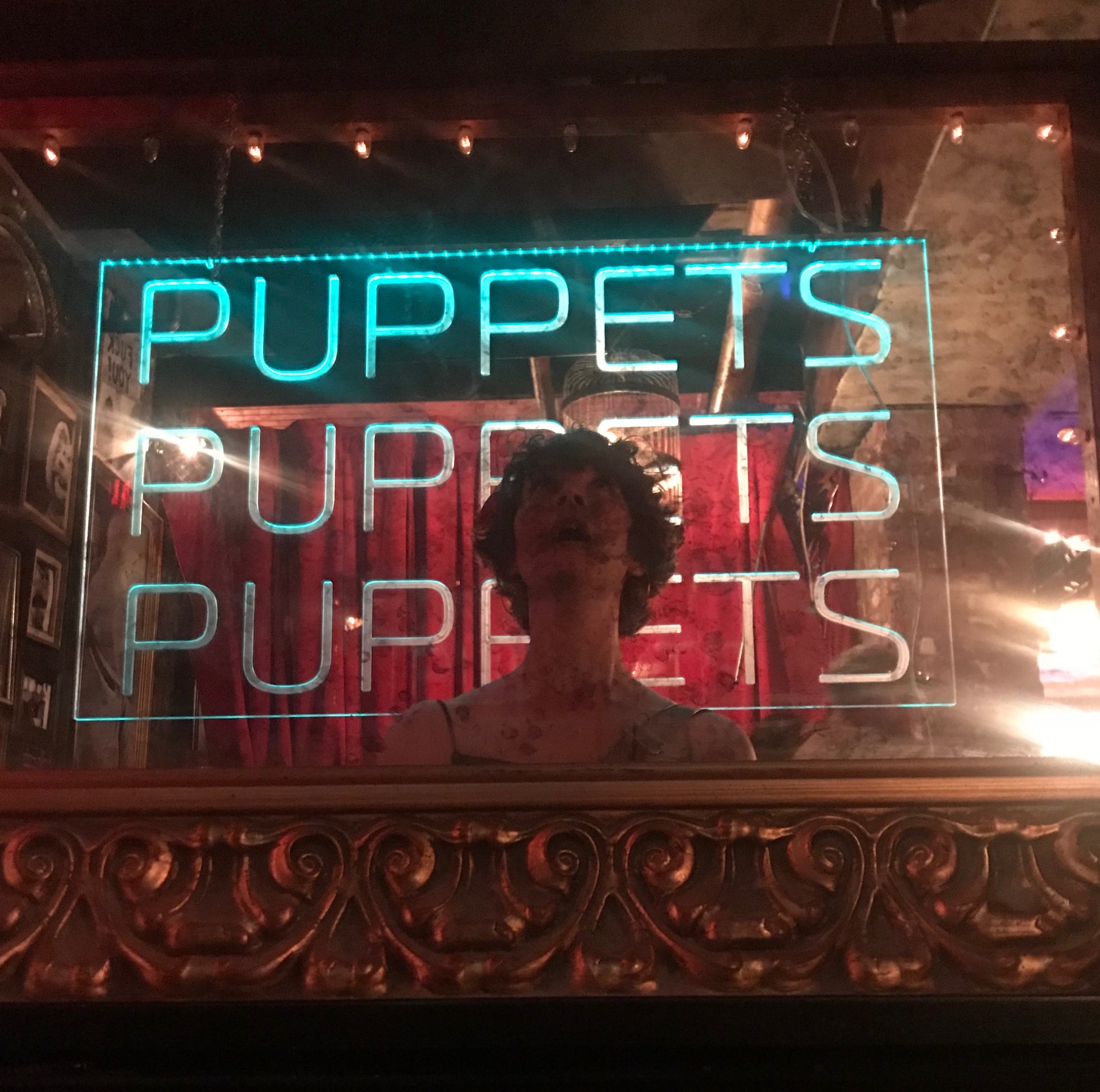 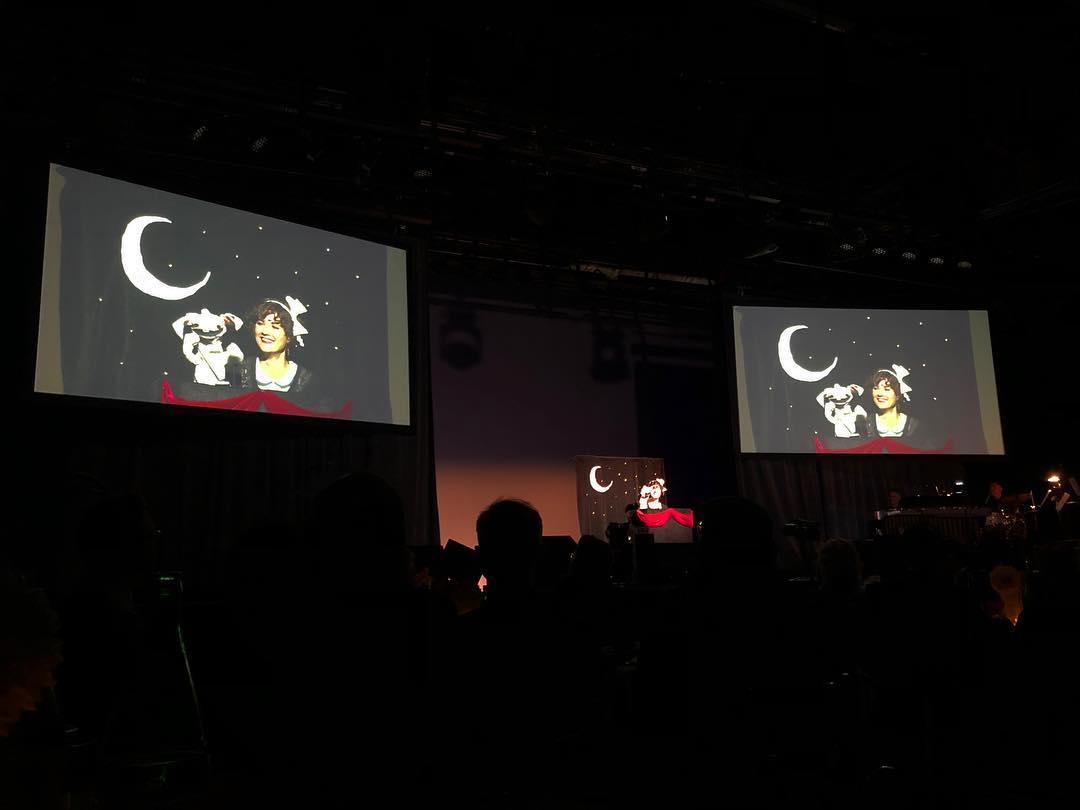 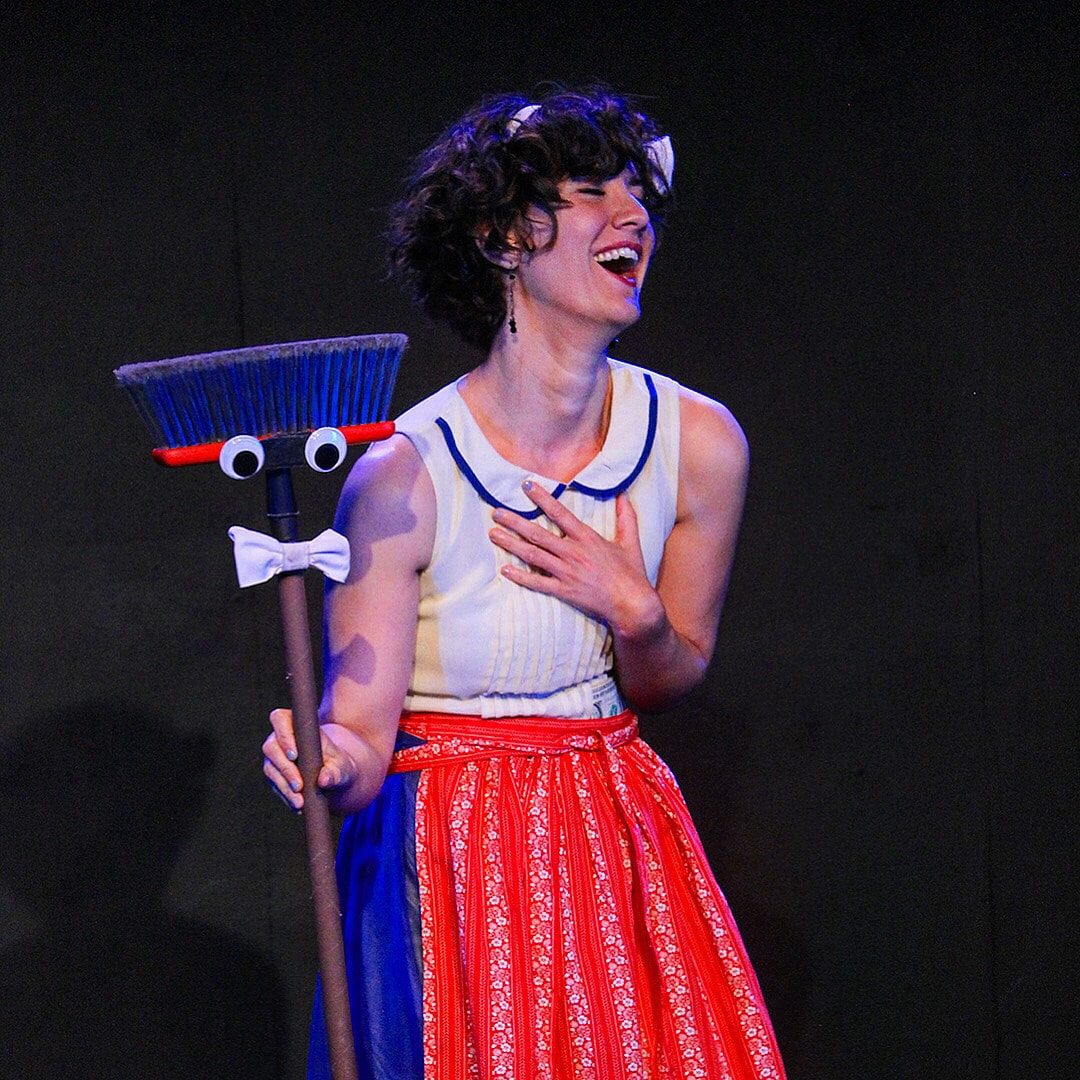 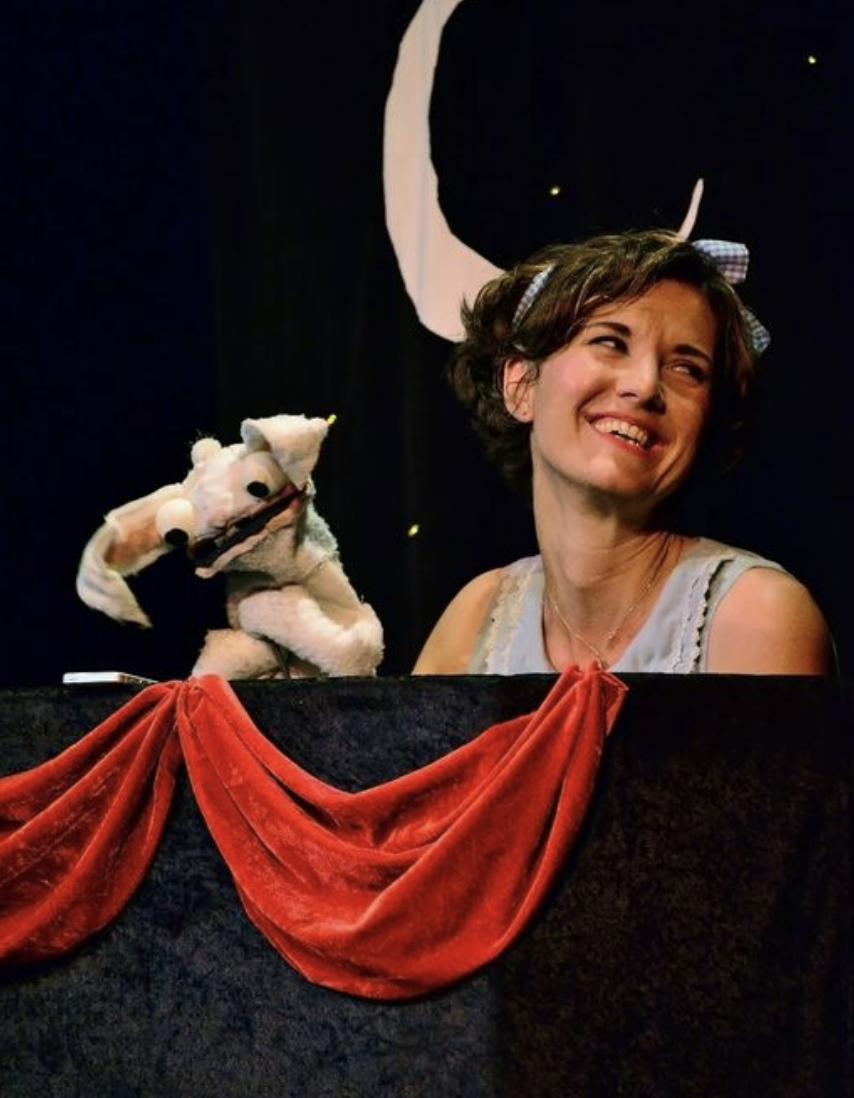