Today we’d like to introduce you to Tina (T. L.) Quach.

Tina (T. L.), please share your story with us. How did you get to where you are today?
If I were to describe myself in a few words, I would say I’m a Californian Dreamer with a New York Hustle. Born and raised in San Francisco, I always wanted to be a storyteller or an artist; however, it was a huge concern among my family as they were Vietnamese refugees whose main focus is on survival, especially fiscally. Ultimately, I cannot stop myself from being me.

Ever since tearing up while watching the ending About Schmidt, I knew I wanted to be a filmmaker and connect others too through stories. Upon discovering different types of films at UC Berkeley, I soon fell in love with psychological thrillers as it’s the genre that challenges ideologies and morals. With Asian cinema as my main influence, I want to infiltrate the American Thrillers genre with my perspective as an Asian American woman. After graduation, I wanted to move to New York to work on more film sets and live the big city life. There, I worked my way through to be on major Film and TV shows; such projects included House of Cards S1, Elementary S1, and Going in Style. After a while, I decided to jump around different industries, trying to broaden in my skills and perspectives.

Eventually, I learned if I were to pursue film more seriously, I’ll have to move to LA and learn more about film development. For the past few years in LA, I’ve been settling and networking and it’s been the best decision. I’ve joined a group called the Alliance of Women Directors and that tribe has been the biggest support group for me and many women pursuing this career. There’s still a long way to go and a lot of work but I’m proud of all the upcoming projects in development and excited to share them all.

Overall, has it been relatively smooth? If not, what were some of the struggles along the way?
Work-Life Balance has always been a challenge, especially working in Film and Television and living in a hard city like New York. I found it difficult to find time to work on my own projects and also find other collaborators who are free to commit. We were all in the same boat, working all the time to pay rent. It didn’t help that entry-level roles don’t pay enough and it was hard to rise the ranks. I felt there were a lot of subtle barriers because of who I was. Being an Asian American, short, young-looking, and “bubbly” woman, I noticed people take less risks in me to excel within leadership roles. We are conditioned to think a leader is a certain way and not welcome other personalities. It was clear White and/or males get favoritism over opportunities as the Film Industry is based on hiring your “friends”.

With that basis, the reality is I don’t fit in and never will. As a woman, we’re never enough. We can’t be “too mean” or “too nice” or whatever; the expectation is for us to never make a mistake – which clearly is unrealistic. On top of that, you have no idea how many times I called a different name and was mistaken for the other Asian American woman on set. It was tiring to be constantly the outsider as colleagues bond over drinking, sports, or other things that don’t necessarily define me. You would think we would be able to bond over films – and in many ways I had – but the sad truth surrounding my career advancement is that I felt invisible unless they needed someone to fill another entry-level position.

Fortunately, my luck in LA is different. It’s nice to enter a new city with all the work experience I had backing me up. From joining the Alliance of Women Directors, I was able to collaborate with some intelligent, creative women. I also worked on sets as an Assistant Director which I’m thankful people are trusting me more and giving me more opportunities. I feel the timing is right as people are starting to be more reflective and welcoming diversity within people, stories, and perspectives. Of course, there’s still ways to go.

We’d love to hear more about your work and what you are currently focused on. What else should we know?
I’m a Writer, a Director, and a Producer, focusing on psychological thrillers and intense dramas. I’m currently known for my short films and award-winning feature scripts. I feel what really sets me apart is really who I am and my perspective. Most films within the dark genres are made by men, yet I’m not only a woman but I’m also I’m a woman of color, a child of refugees, a hardcore Californian, and a huge cinephile all in one. In my future projects, I aim to authentically tell stories about women’s fears and the traumas they carry. I hover around the themes of survival and what people would realistically do under desperation. I want to show the complexity of human behavior in hope to generate empathy and less judgment.

If you had to go back in time and start over, would you have done anything differently?
If I had to start over, I would probably give certain people and certain jobs less time. I am a very loyal and hard-working person and I feel a lot of people may have taken advantage of that. I think we are condition to put up with the turmoils to be recognized in some way, whether to be a friend, a leader or a collaborator; but unfortunately, there are people who have tunnel vision and will make their judgments before anything. And with that time saved, I should put that time into building more confidence when society is conditioned to put me down. Otherwise, I don’t feel there’s much regrets as I feel those events had to happen for me to build my present self. 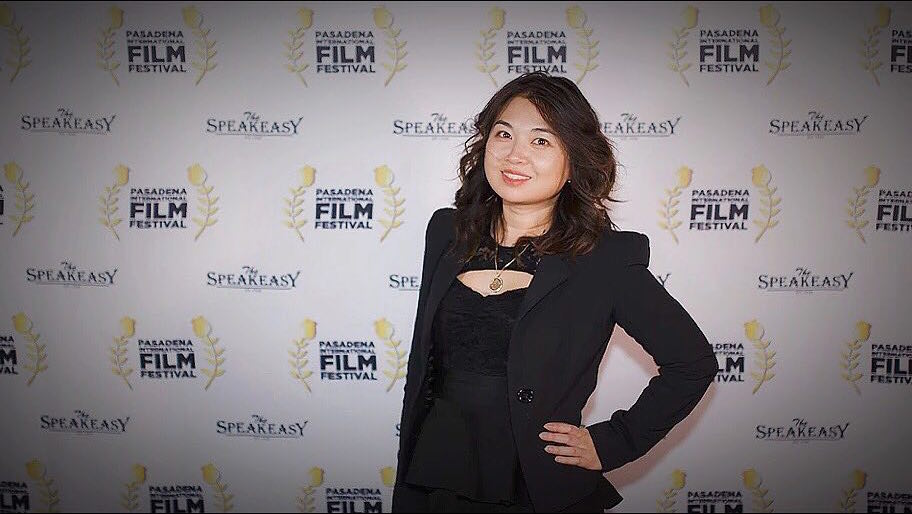 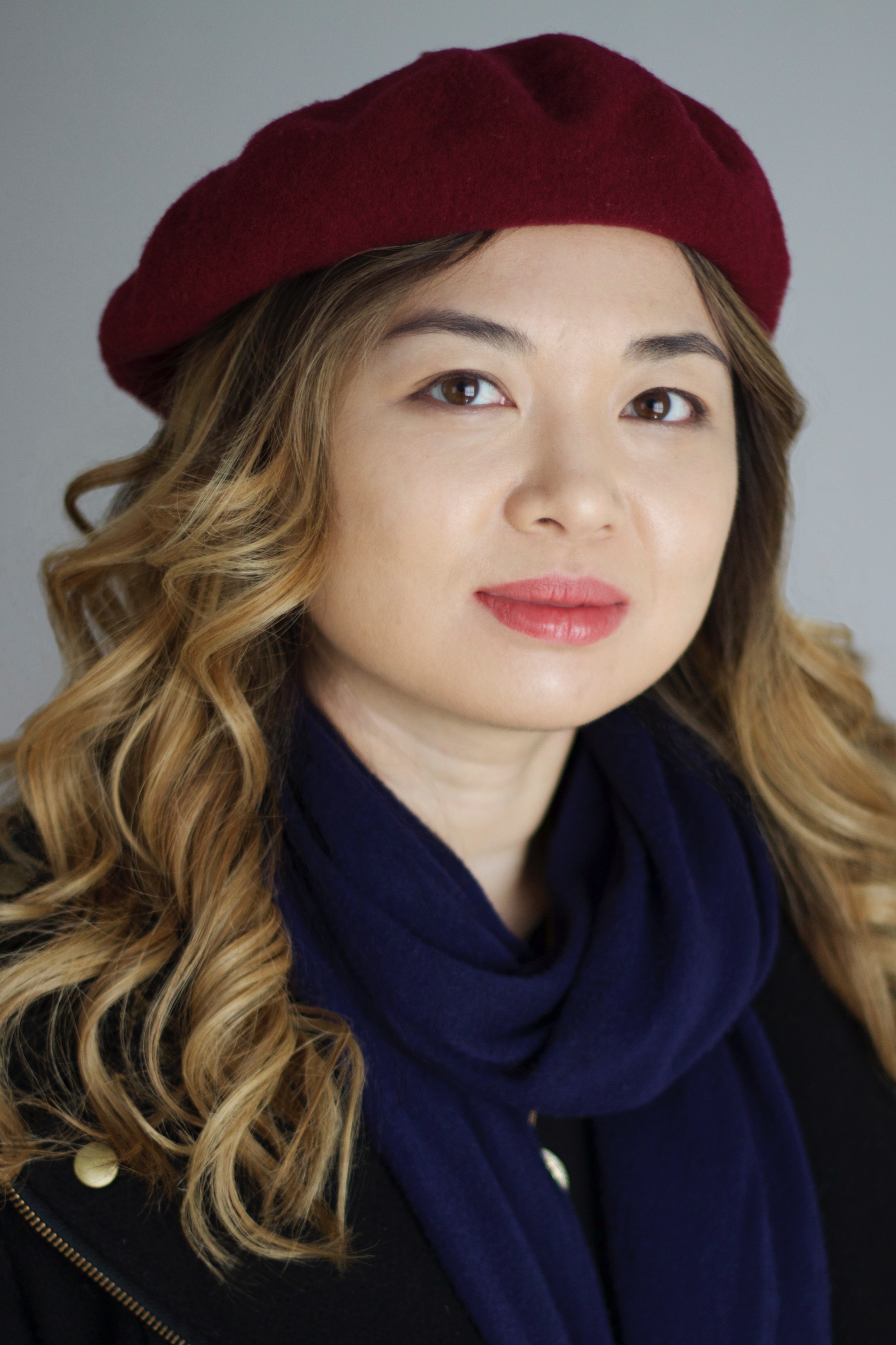 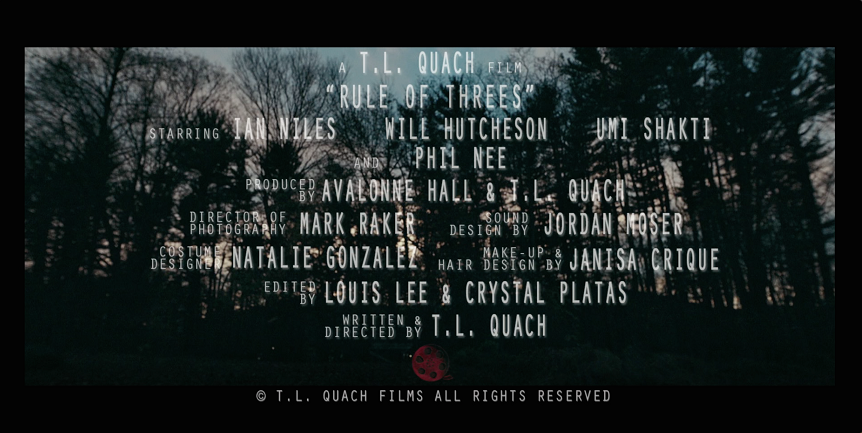 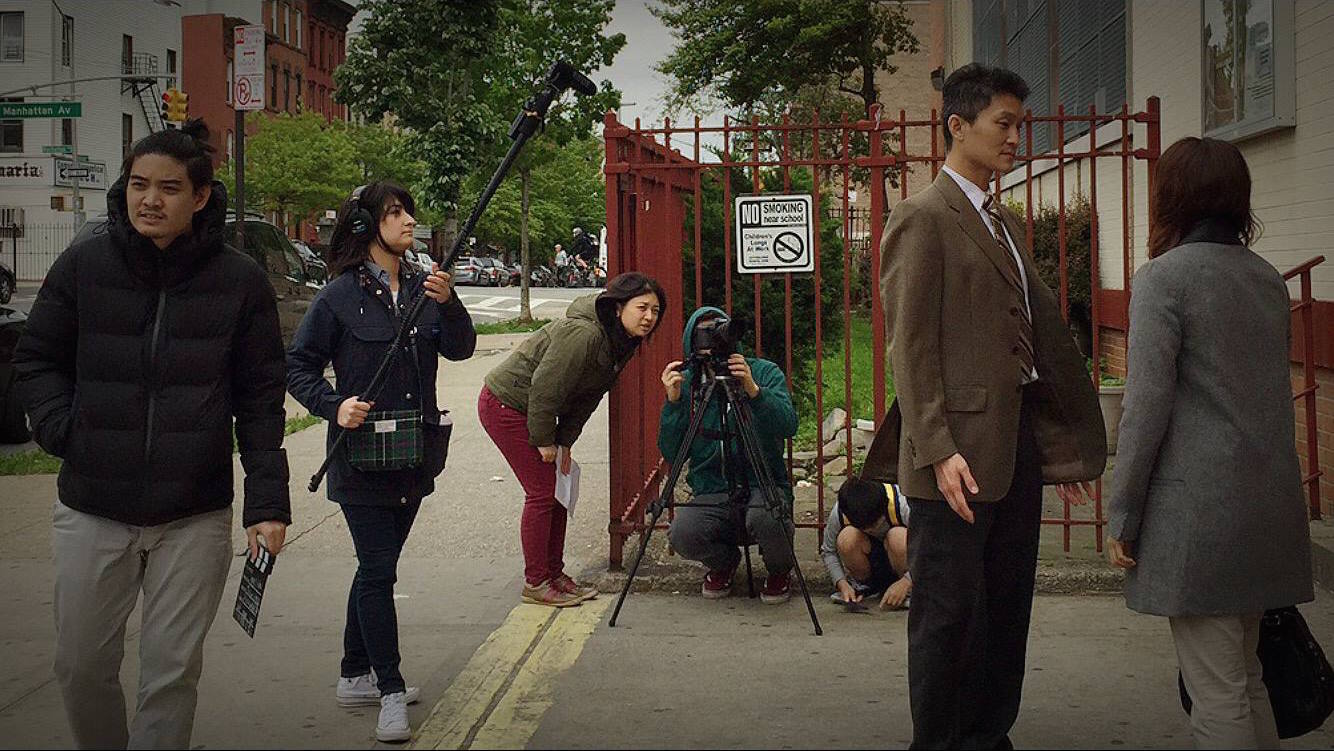