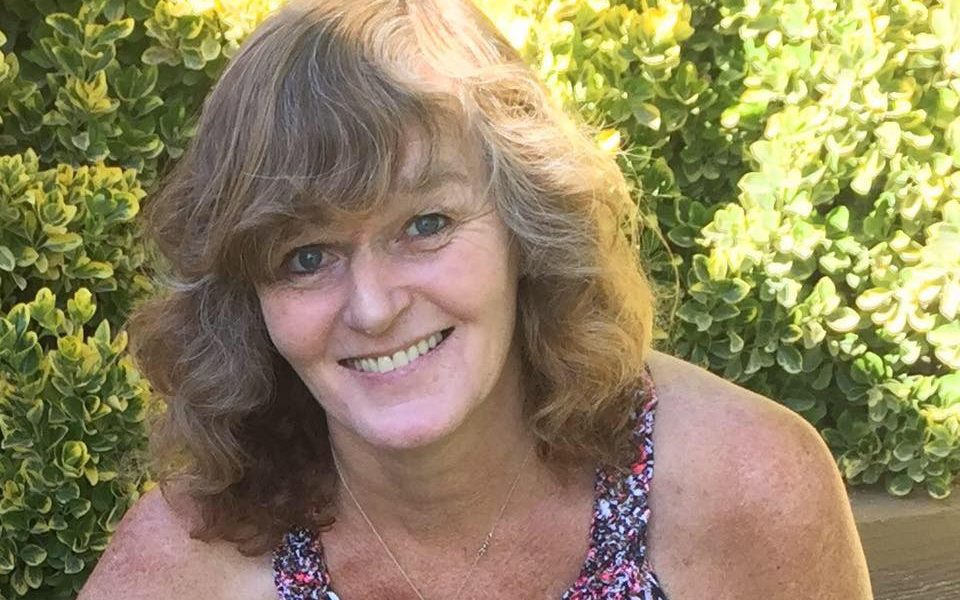 Today we’d like to introduce you to Tina Hogan Grant.

So, before we jump into specific questions about the business, why don’t you give us some details about you and your story.
I’m originally from England and moved to the LA area over thirty years ago. Living in Pasadena and then when I became a commercial fisherwoman I lived on a boat in Marian Del Rey.

I have always had a passion for writing but never took it seriously until my father, who was also an author, passed away suddenly in 2010 and a year later; I was diagnosed with breast cancer. Today I’m cancer free. (Does a happy dance.)

I began keeping journals at the young age of fourteen. A time when my sister disappeared and I felt helpless. For me, writing down my thoughts and frustrations, was in a way, doing something.

A few years later and with my sister still missing, chaos began to erupt in my own life. I was on a path of making hideous choices and in denial because I wanted the white picket fence and the perfect American family lifestyle and ignored any signs that would disrupt that dream.

I allowed my life to be dictated by a heroin addict, the father of my child. Believing that his needs were more important than mine; I got swallowed up in his lifestyle, losing my own sense of direction, courage, and identity. But I continued to write in my journals.

During that time in my life, I hunted for books written by other women that found themselves in the same predicament as myself but came up short. I only found “how to books.” but they were not the voices I wanted to hear. I wanted to know how others coped? What did they do? What were their everyday lives like? I had so many unanswered questions.

That was when the seed was planted for my debut novel RECKLESS BEGINNINGS. But it didn’t happen right away. I tucked it away and continued on with my battles in life.

I later met my husband and joined him on an adventure at sea as a commercial fisherwoman for ten years. (The most brilliant times of my life by the way – thus far.) But when my father died and I had a battle with cancer, I felt it was time I got serious about the book. Twenty years later, it’s finally going to be released, October 4th, 2018. (Does another happy dance.)

While writing the book, I wanted it to read like a story and not a memoir and created the main character Tammy Mellows. Names, places, and facts about certain events have been altered. Tammy Mellows is based on me and the story begins with the disappearance of her sister. It continues with the chaos that later happens in her own life and what she does to take a stand and take her life by the reins again.

It is a book that is close to my heart and at times it was hard to write, because I had to relive some of the events that I had for many years, slammed the door shut.

We’re always bombarded by how great it is to pursue your passion, etc – but we’ve spoken with enough people to know that it’s not always easy. Overall, would you say things have been easy for you?
No, it hasn’t been a smooth road. There were many bumps to overcome. Blind curves sending me in all sorts of directions and the occasional roadblock where I found myself stumped. My book takes you on this journey.

RECKLESS BEGINNINGS describes how Tammy Mellows faces her challenges and changes gears in her disruptive life.

We’d love to hear more about your business.
Every day I thank my father for showing me the joys of books and writing. I’ve always been an avid reader and loved writing short stories and entering a few contests, (some of which I’ve won.) But writing RECKLESS BEGINNINGS has taken my writing to another level. It’s no longer just a hobby. I am currently writing a sequel, titled BETTER ENDINGS which continues on with Tammy’s journey where the first book left off. Also in the works is a romantic comedy series that is pure fiction. Now that I no longer commercial fish, life has finally slowed down and I’m able to do more of what I Iove, which is write.

What were you like growing up?
I was born and raised in the small town of Ilkley which is located amongst the Yorkshire moors in England. I am the youngest of three daughters but I must say the toughness. Being half-Irish I have the red hair, freckles, and stubbornness of an Irish person. I was a tomboy and spent most of my days after school with my mate on the moors until the sun went down. We’d spend hours searching for foxes, hedgehogs, and rabbits amongst the bracken. My poor mother never knew what I’d come home with. Sometimes I had a hedgehog in each pocket, or I’d be carrying my wellington boots home because I had frogs in them.

My father never allowed a TV in the house, in fact, come to think of it, he’s never owned a TV. Evenings back then were spent doing our homework, reading books and playing board games. 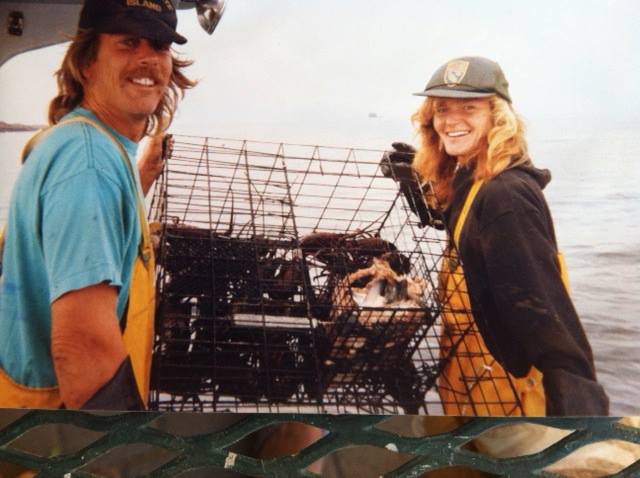 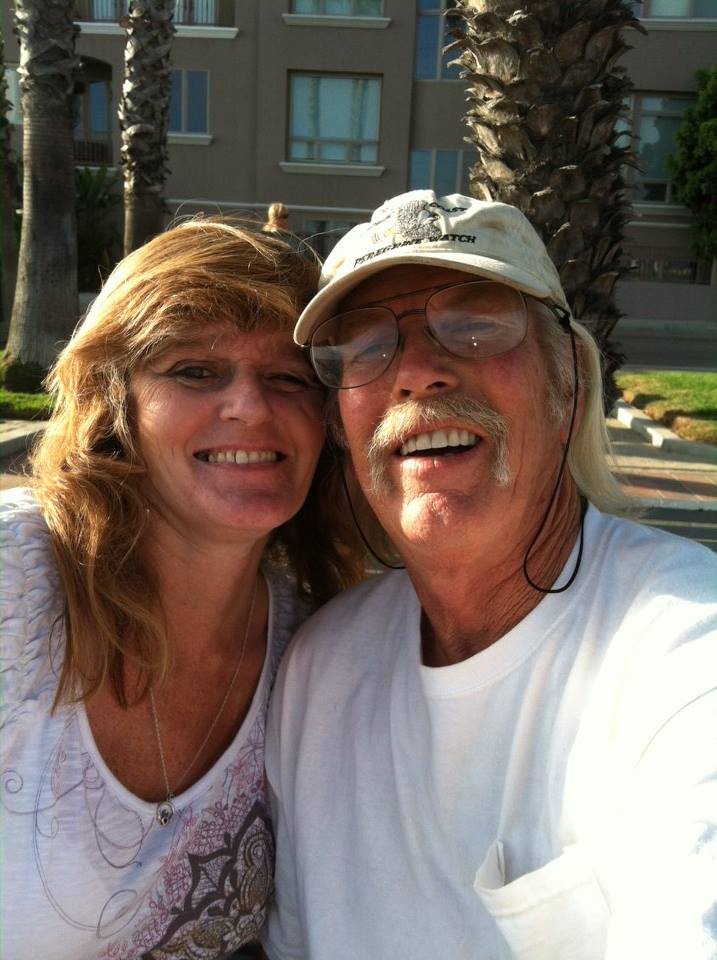 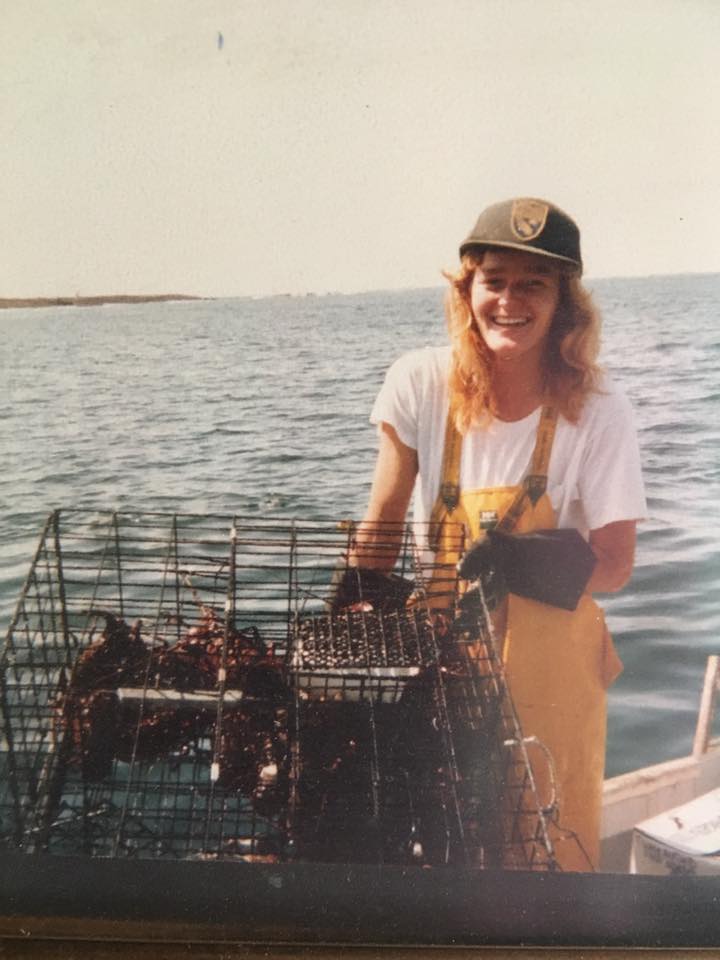 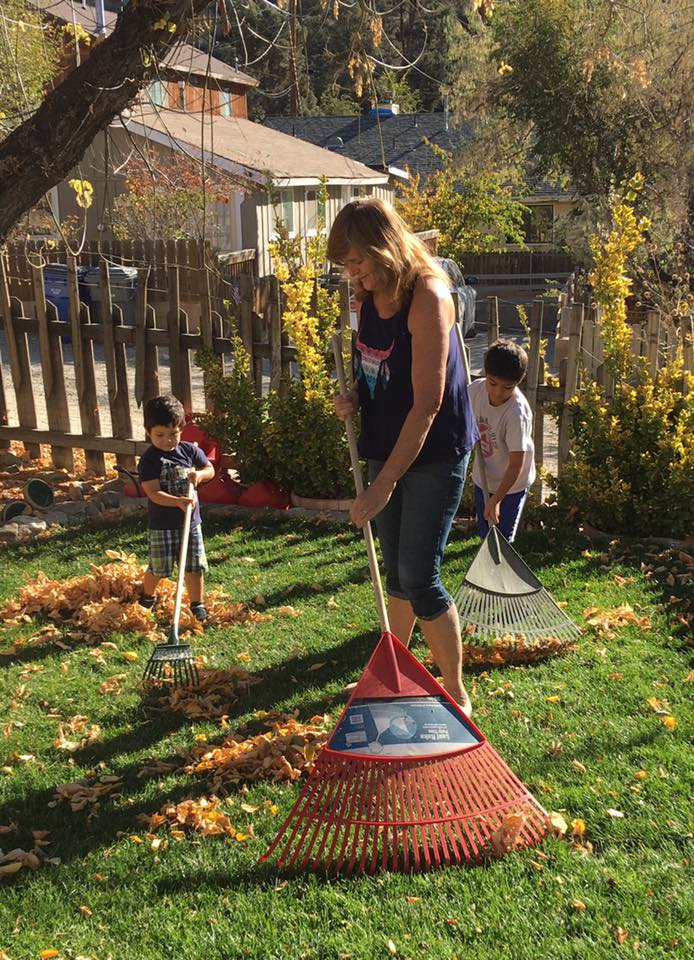 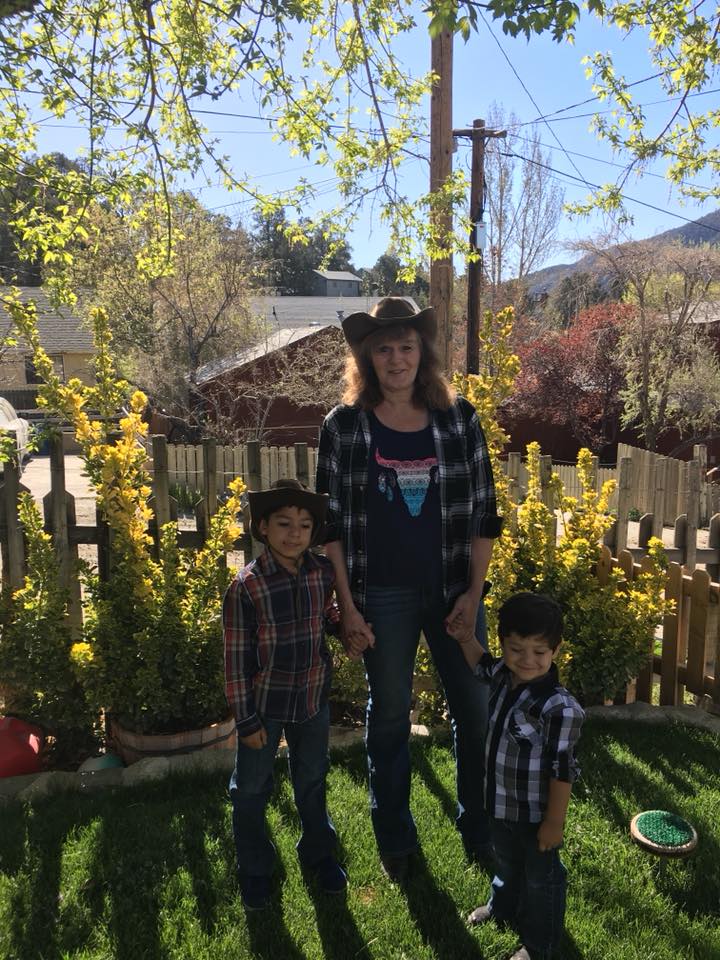 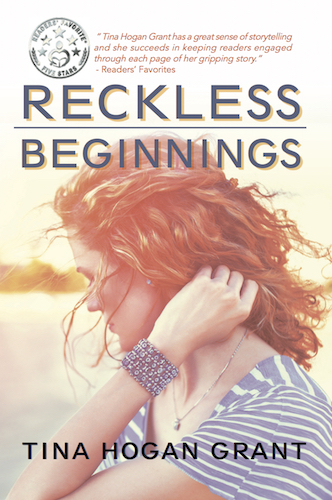