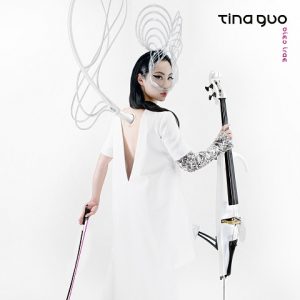 Today we’d like to introduce you to Tina Guo.

Hi Tina, so excited to have you with us today. What can you tell us about your story?
I first moved to Los Angeles in 2004 to attend USC. I love the vibrancy and energy of this incredible city filled with dreams and passions of every kind! I left for two years to tour with the Cirque du Soleil in the “Michael Jackson THE IMMORTAL World Tour” from 2011-2013, and again for two years from 2020-2022 during Covid for a temporary move to Las Vegas – now that the world is awakening again after this huge transitional time, I’m so happy to have just moved back and am settling into my new home in West Hollywood! A new chapter, new energy, rebirth.

We all face challenges, but looking back would you describe it as a relatively smooth road?
I have been very lucky in my career and life, but it has not been a smooth road!  I think we all have a tendency to project only the success and image we want to present to others… but honestly 95% of the things I’ve tried have failed, and very often, I ask myself what I’m doing and have many days just like everyone else I’m sure where I worry and feel a bit lost.  I think that the path forward is to continue driving and moving ahead, doing our best to not look back or ruminate- to learn from mistakes and open to new possibilities.  Moving to LA in 2004 with no money, no friends, and no cello- struggling through trying to balance being in college at USC and eventually dropping out because I couldn’t manage to work to support myself, play concerts, practice, and be a full time student – then subsequently bouncing around the city for years, living in a garage without heat or air conditioning and working odd jobs to make ends meet as I tried to figure out my musical path… there were so many days that I questioned myself and what I was doing.  I try to remind myself that if I can grow from that place, anything is possible!

As you know, we’re big fans of you and your work. For our readers who might not be as familiar what can you tell them about what you do?
I started off on Classical Piano and Cello, and studied Classical Cello Performance at USC. I’ve always been curious to expand musically, spiritually, and intellectually into the unknown and was drawn to Metal, Industrial, and Tribal music. After leaving home at 18 and being able to explore other genres of music and expression, I began my experimentation and eventually ended up finding a home in soundtracks. I’ve been very lucky to be able to compose and record on hundreds of projects- some of the ones closest to my heart are the Wonder Woman Main Theme that I created with Hans Zimmer, as well as the remote recording adventures during Covid on DUNE and Top Gun 2, as well as on Journey, a video game scored by my friend Austin Wintory.

I was in the Cirque du Soleil for 2 years, have toured as a classical soloist, released 12 Solo albums (2 on Sony Masterworks after I was signed in 2016) and have a Grammy Nomination for Best New Age Album with pianist Peter Kater on a concept album we did completely improvised, never having played together before that recording session. I was a Bentley Brand Partner, as well as a Ritz-Carlton Brand Partner, released two sample libraries in partnership with Cinesamples (a software program that’s basically a “robot” version of me that is used by composers and producers) and have also written original music for many projects including Bentley Motors, the Ritz-Carlton, Mercedes, Call of Duty: Ghosts MTX 4, the Official Launch Trailer for video game ArchAge “A Way Home,” and the Official Trailer for the feature film “The Best Offer.” Her music can be heard on WWE Smackdown, WWE Monday Night Raw, NHL Rivals, Chopped, Mission October on Fox Sports, Inside the PGA Tour, Road to Ferrari, and Against the Odds on the American Heroes Channel.

As a classical soloist, I performed with the San Diego Symphony, the State of Mexico National Symphony, the Thessaloniki State Symphony in Greece, the Petrobras Symphony in Brazil, and the Vancouver Island Symphony in British Columbia. I loved collaborating with violinist Midori Goto in Dvorak’s American String Quartet at Walt Disney Concert Hall in Los Angeles and completed four national tours of Mexico and Italy performing the Shostakovich, Dvorak, Haydn, and Saint-Saëns Cello Concertos. I completed an acoustic tour, and two sold-out performances at Carnegie Hall with my friend, the Blues Legend Joe Bonamassa and the live album from the Carnegie Hall concert reached #1 on the Blues Billboard Charts. 2016-Present, I’ve been touring as a featured soloist with Hans Zimmer Live. I was featured on screen in commercials for Mazda and United Airlines.

I feel lucky to have been able to make music with so many incredible artists, and now at 36 and returning back to Los Angeles, I am now focusing on composing original music for soundtracks, and exploring tribal/world music for my own releases.

We all have a different way of looking at and defining success. How do you define success?
Success to me is to have genuine friendship and love with good people who truly care about me as a soul. Being lucky enough to have people in my life who are inspiring, kind, and on their own path to self-actualization: to encourage and support each other in our journeys. Success is realizing that I have true friends who are in my life during the bad times not just the good, who show with consistency and action their steadfast loyalty and to be able to give the same back to them.

Success is inner calm, presence, and focused passion without anxiety or stress.

Success is to not just love what you do but to love the process. No one ever loves what they do 100% of the time, and I realized suffering comes from that false belief. Fueled with intention and consistency to always strive to be better and more optimized, purpose and structure breed results over time.

Success is to have enough financial freedom to not be constantly stressed about money- which is where I came from and the base root of my initial drive for success. Now, I seek continued expansion and more importantly, peace and balance.

Success is to be able to give my energy and share what I can with others while maintaining a balance of protecting my own equilibrium. 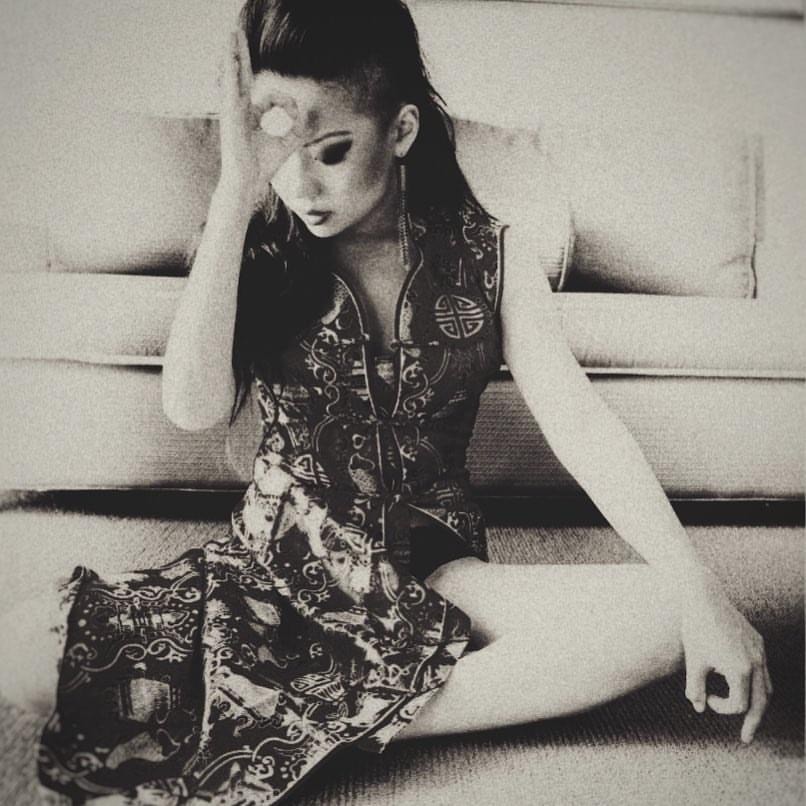 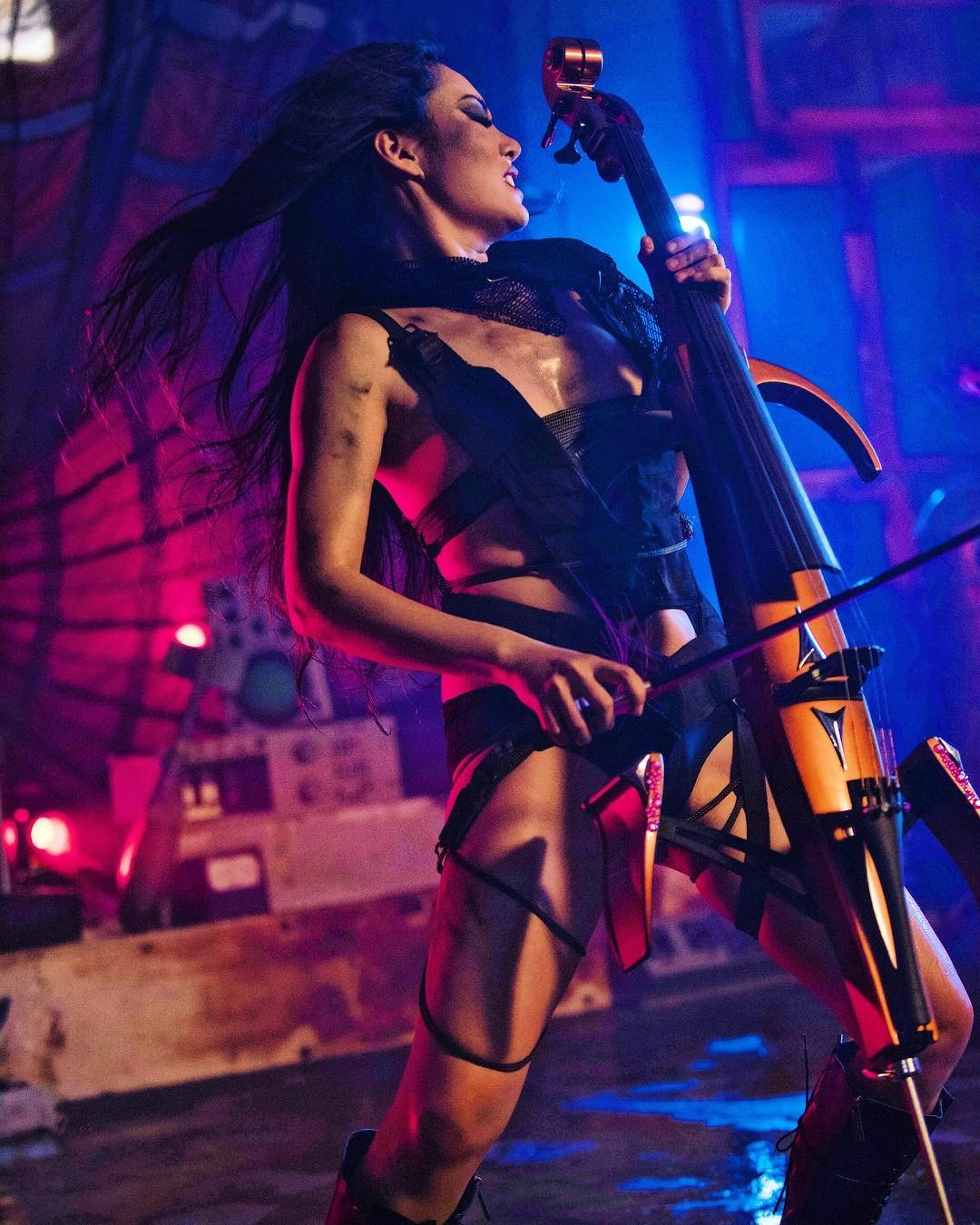 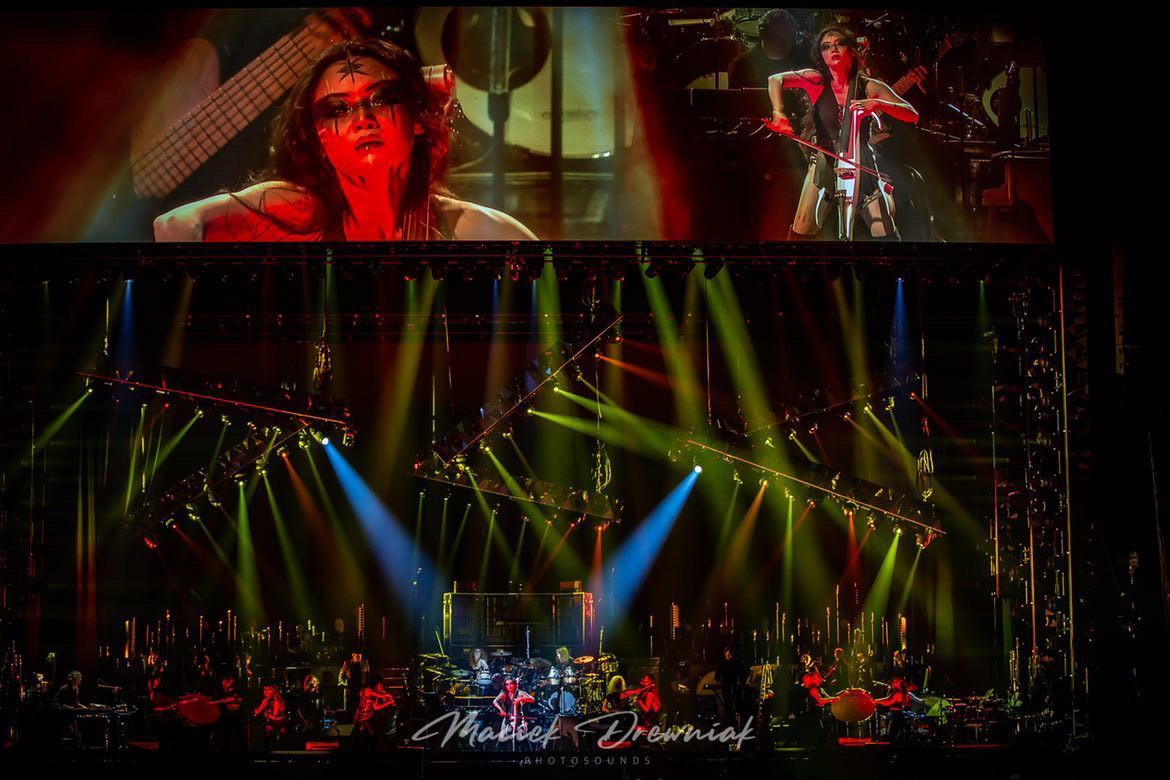 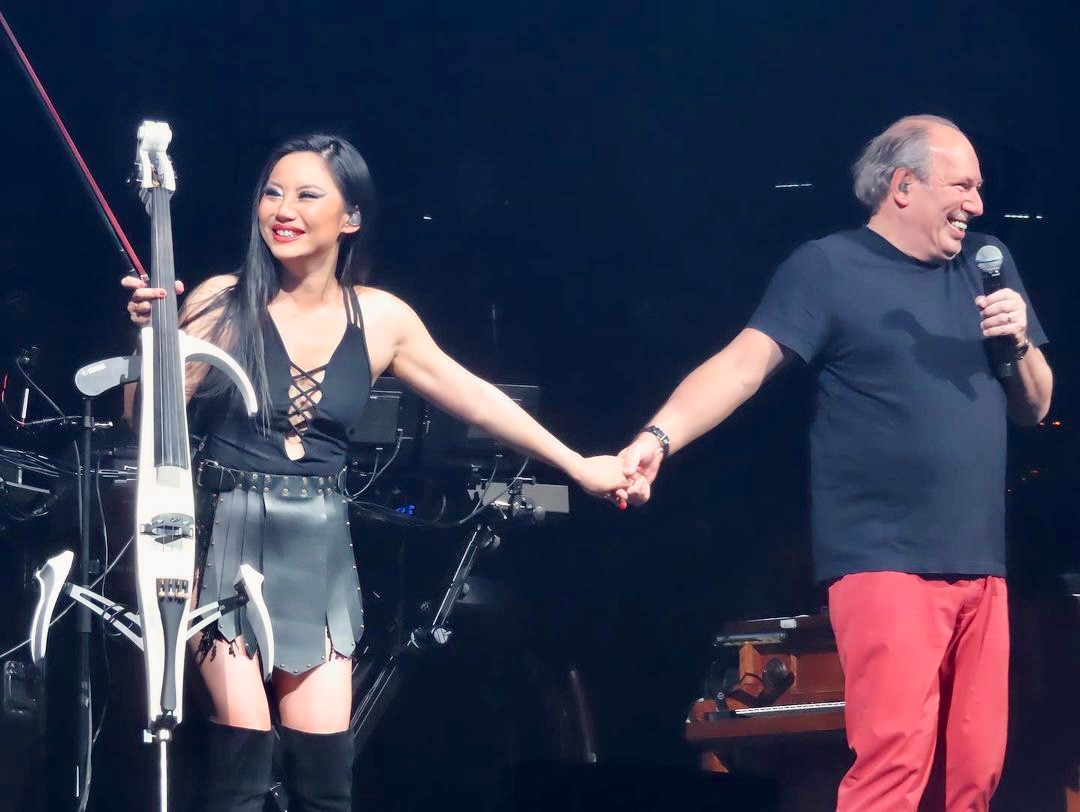 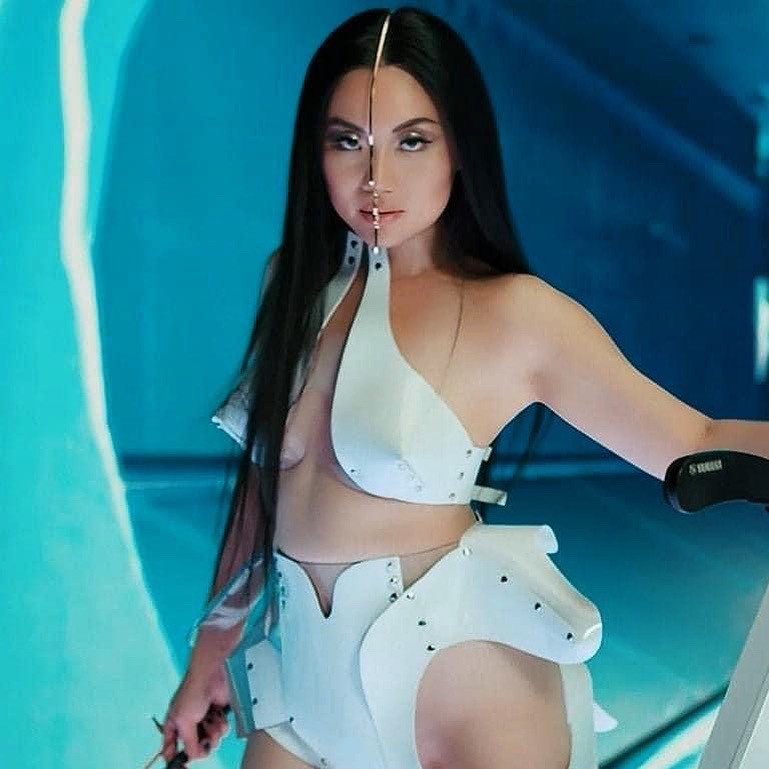 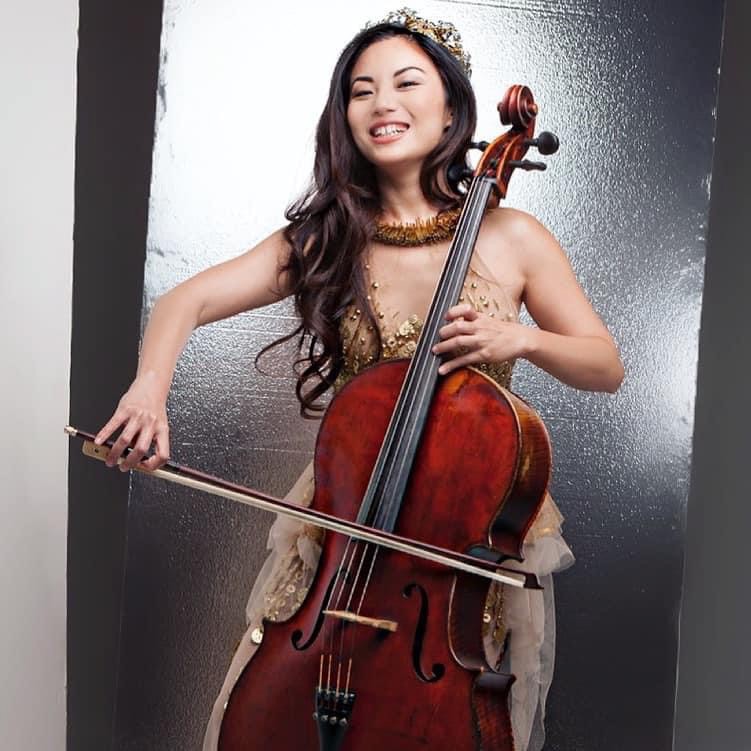 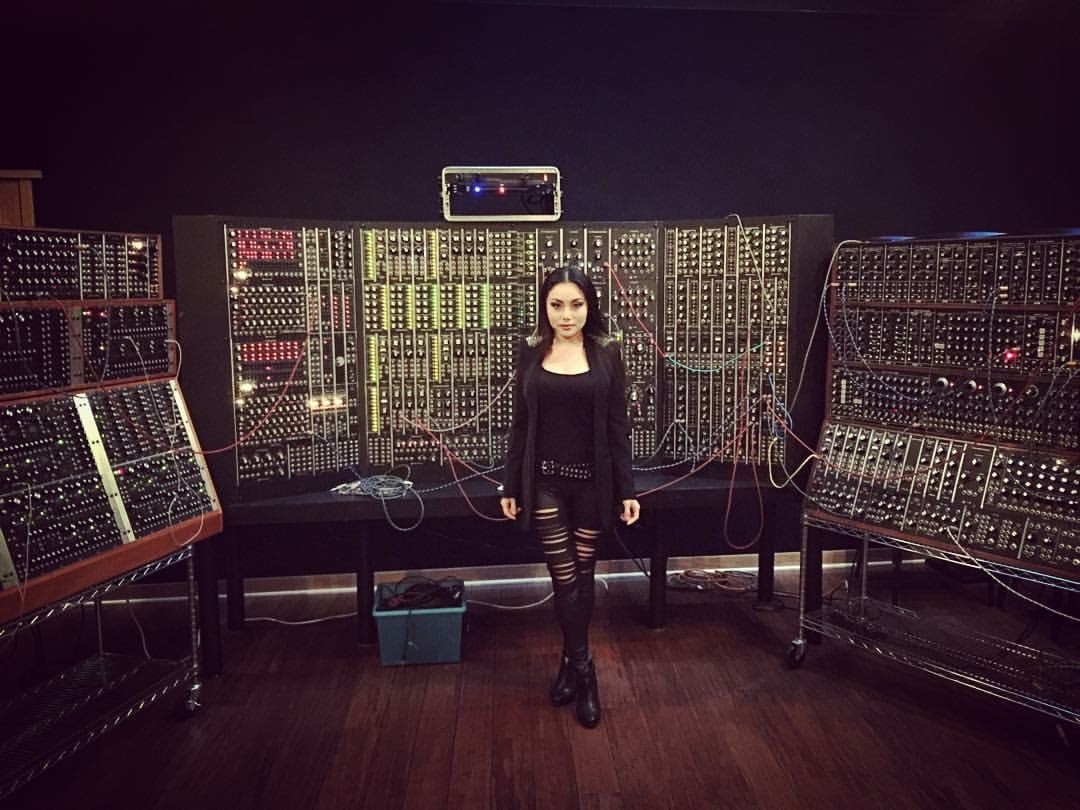 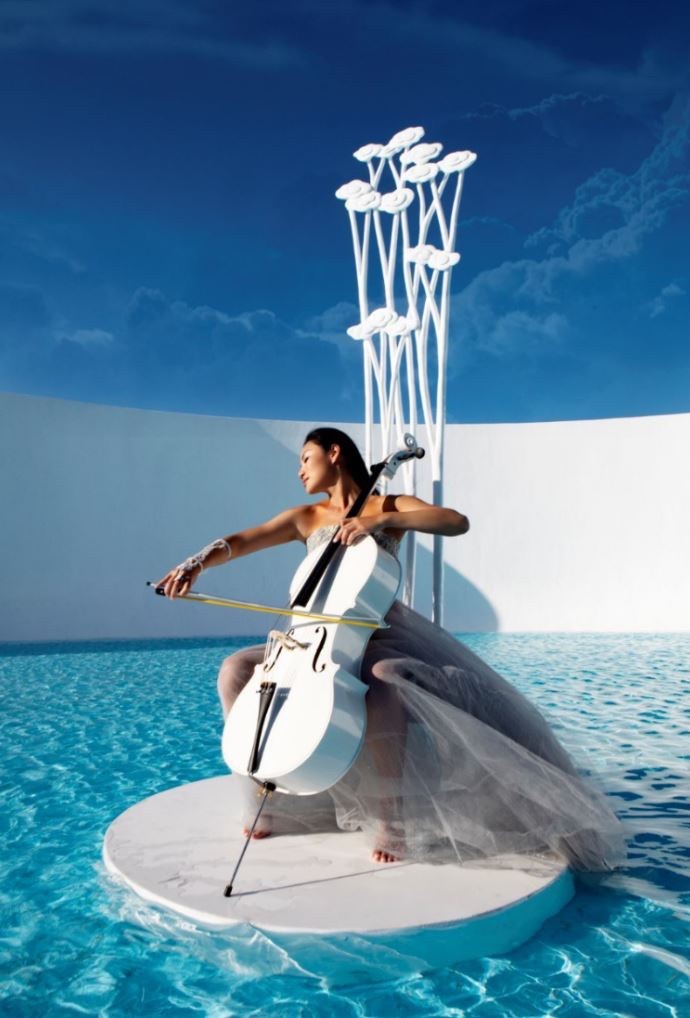 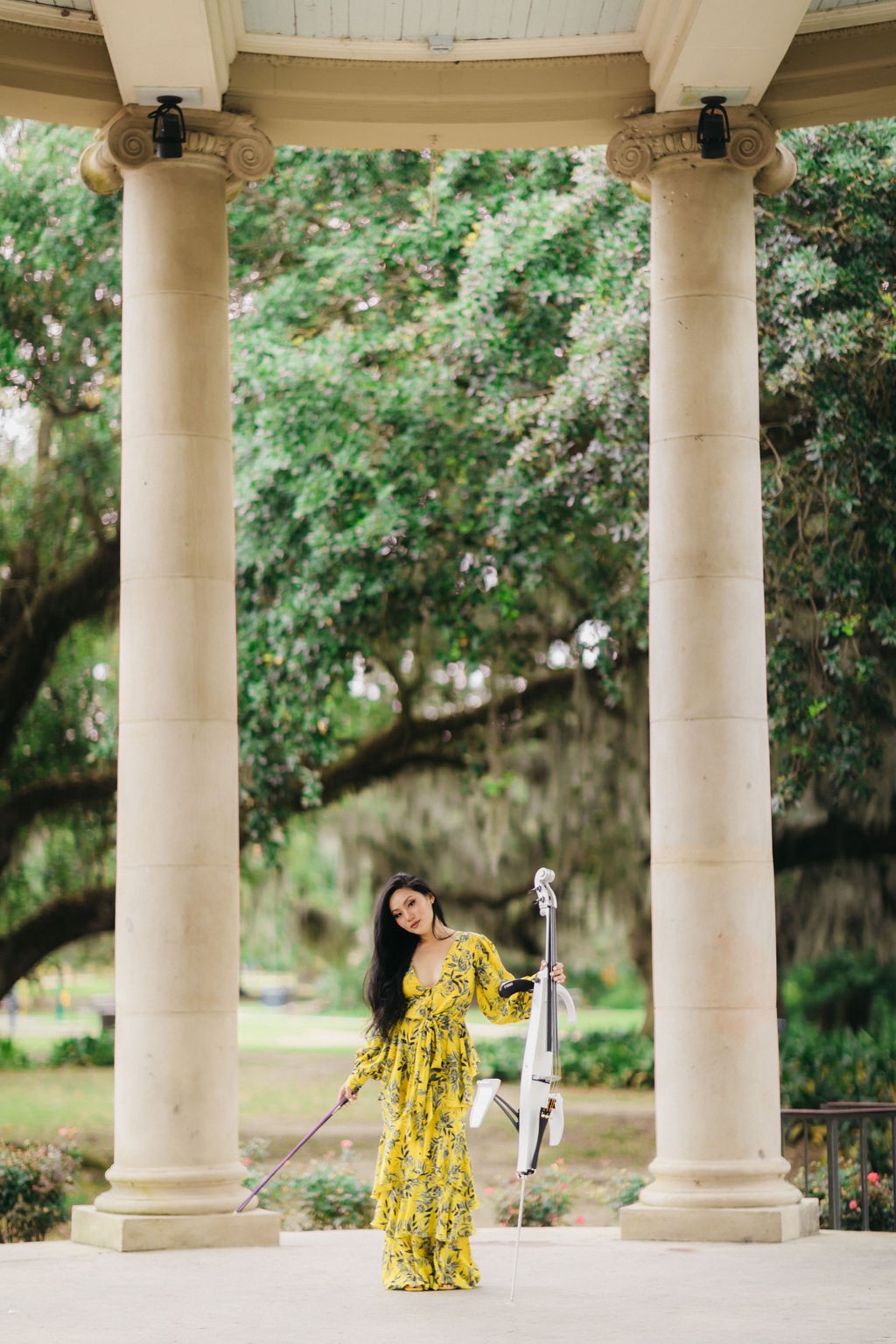 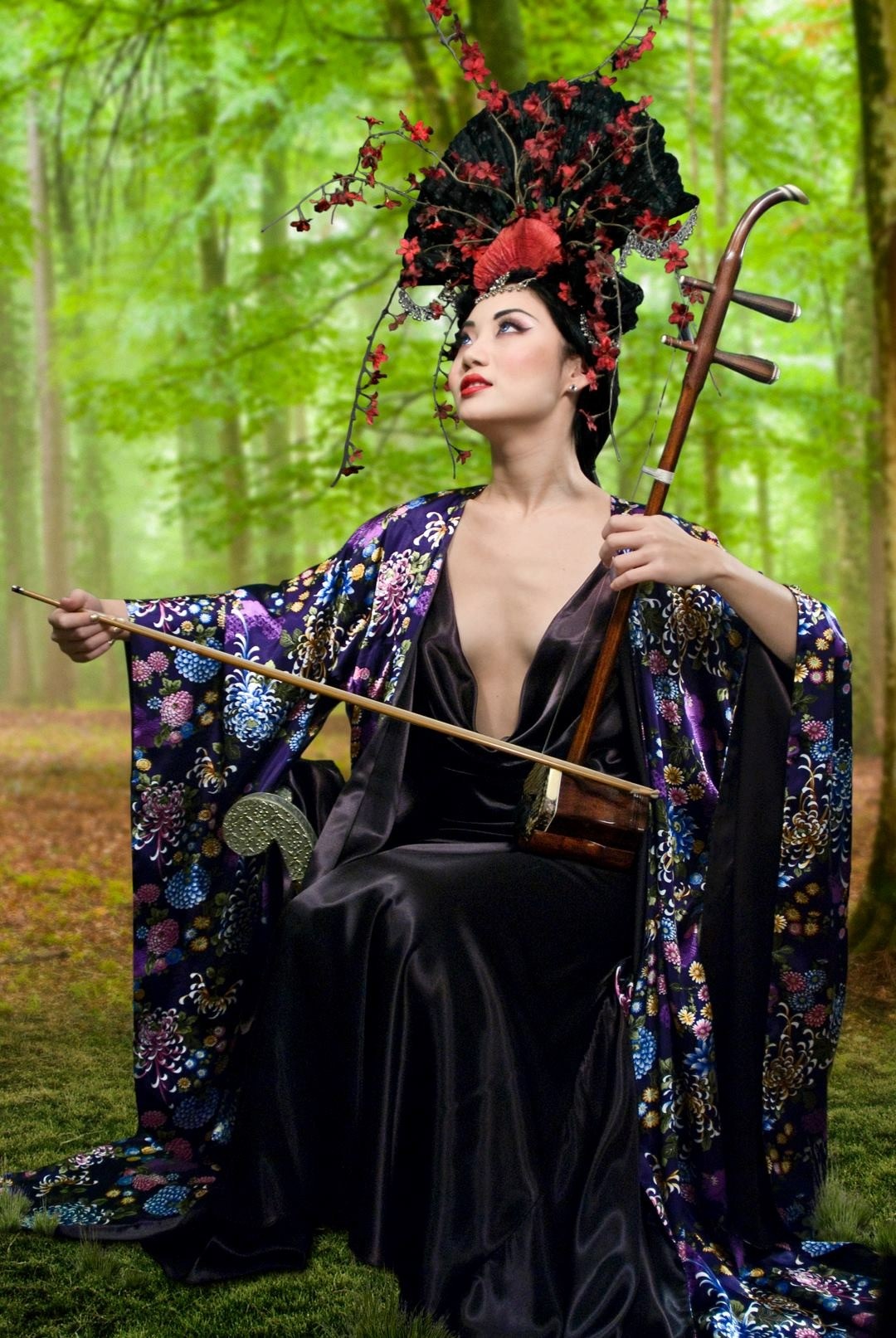