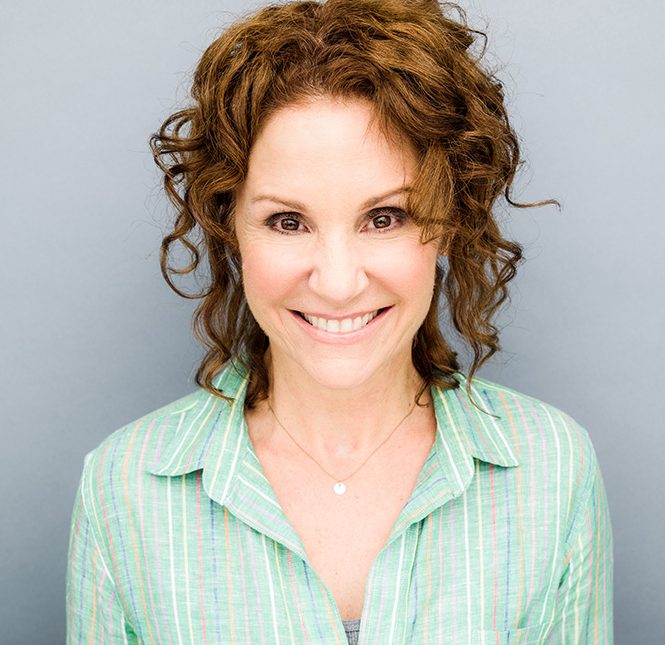 Today we’d like to introduce you to Tina Carlisi.

Tina, let’s start with your story. We’d love to hear how you got started and how the journey has been so far.
I grew up in Los Angeles, and from the time I was 5 years old, I knew I wanted to be a professional dancer, primarily a ballerina. But I also studied jazz, tap and modern., with some of the best teachers here in Los Angeles, Joe Tremaine, Claude Thompson, Jaime Rogers, Joe Bennett, Hama, Leslie Ruchala, and many more.

As I approached my teen years, it became evident that if I was to become a ballerina, I really needed to step up my game, ‘All Ballet, All the Time’. But my interests in dance were widespread. After I auditioned for the Joffrey Ballet and was turned down, I came to terms with the fact that I didn’t really have the technique nor the discipline to be a professional ballerina. And my world of dance burst wide open for me! I began working professionally at 17, right out of high school, and never looked back. I did musical theater, summer stock, off-Broadway, various dance companies, television award shows, music videos, and toured all over the country.

As I was approaching my 30’s, I began feeling restless….. wanting to find a new and different way to express myself artistically. I auditioned for a play that was running here in LA called Tamara and landed the part of the ballerina (of all things), which I did for a year and a half. It was a play with 10 actors, performed at the American Legion Hall on Highland Ave, the audience follows the actors around from room to room. It was much more of an acting role than it was a dancing role, and that was my first acting role.

I began studying with Frederick Combs, and after Frederick passed away, studied with Jeff Corey and various other teachers, including Milton Katselas. I have been fortunate enough to have carved out a nice little acting career here in LA.

Overall, has it been relatively smooth? If not, what were some of the struggles along the way?
Of course, it has not been a smooth road! It’s art! But I never felt like there was an option for me to do anything else. As a dancer, I began my career when I was young and was faced with the challenges of injuries and the body-consciousness that seems par for the course when you’re a dancer.

But as an actress, I came very late into the playing field. I was 30 years old and was told by just about everyone that there was no way I was ever going to have any real success as an actor. It has not been easy, by any means. First, I am a woman, so we know right off the bat, there is a huge deficit of roles compared to those for men. But honestly, this is Hollywood. I knew what I was getting into. I could sit here and complain that I’m too old, or my hair is too curly, or I’m not tall enough, or I look too ethnic, or not quite ethnic enough, or I’m just not pretty enough. But those are all just bullshit excuses.

The truth is, there is room for everyone. I LOVE what I do. I worked very very hard at being the best I can be. I am always working on something. I’m in several theater companies. So yes, there have been struggles. So what.

They only make you more determined to achieve the things you want. And if they don’t…. Get Out!!

Christina Carlisi – what should we know? What do you guys do best? What sets you apart from the competition?
Other than my 17-year-old son, the endeavor I am most proud of in my career is my one-woman show ‘MARTHA’.

MARTHA was written by Ellen Melaver, about the legendary modern dancer, Martha Graham. It really is an example of all the stars aligning when a piece comes your way, and enables you to incorporate all the disciplines you have spent your life working on.

MARTHA, came to my attention about 10 years ago, when I was asked to do a staged reading of the play. After the reading, it was clear that this was something I must do as a full production. Because I had an extensive dance background, and the acting experience, I knew it was a role that not many actresses could do. It had never had a production done anywhere, and I was determined to bring Martha Graham to life. To tell the story of this courageous, innovative, brilliant woman, that Ellen Melaver so beautifully penned.

A decade later, and after the passing of my parents, I have left some money and realized that the only way this play was going to get done, was to produce it myself. Which is exactly what I did. As the producer, I assembled a remarkably talented team: My director, Stewart J. Zully, my choreographer Camille Loftin, my costume designer Candice Cain, my publicist Judith Borne, my graphic designer Sharon March and found the perfect venue for this powerful, intimate piece, the Whitefire Theatre in Sherman Oaks, managed by the gifted Bryan Rassmussen.

MARTHA was awarded Best One Person Show 2018 by the Valley Theatre Awards, received an Ovation nomination for Best Actress, was Ovation recommended, rated the Top Ten Theatre in LA for its entire run, and received rave reviews across the board, including the Los Angeles Times. I played to sold-out houses for all 15 weeks. I am extremely proud of the success of this show, and of the collaborative work of everyone involved. 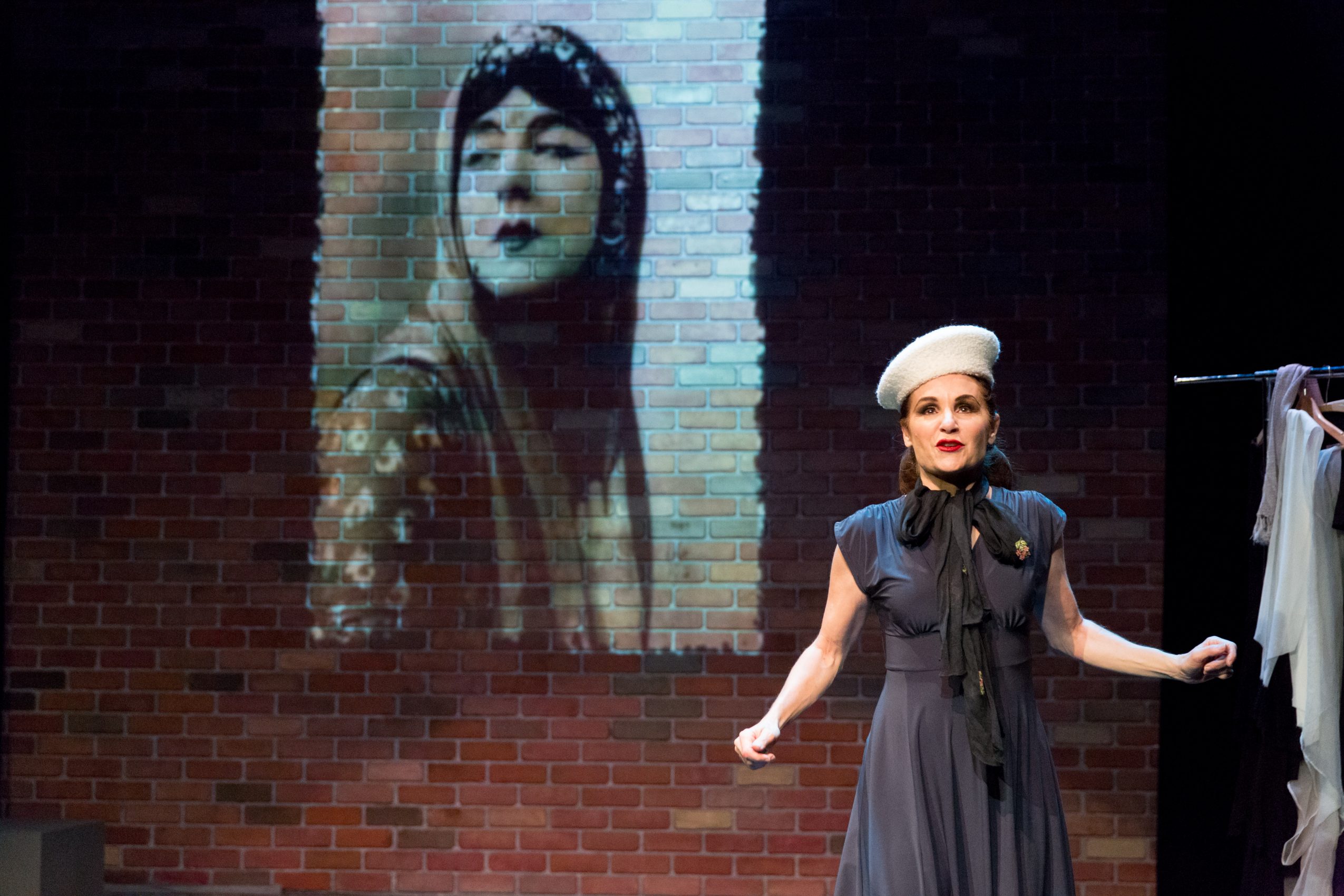 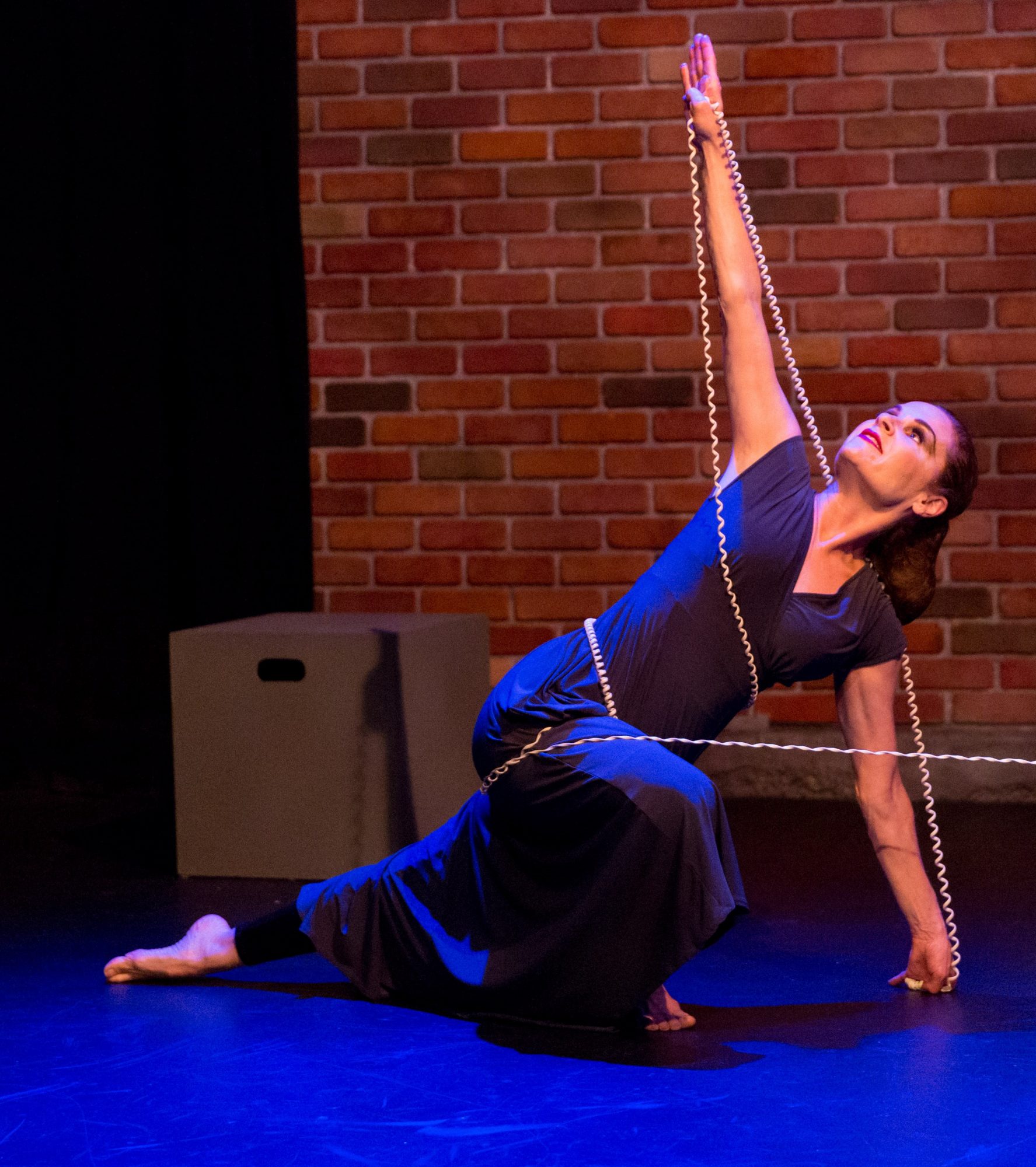 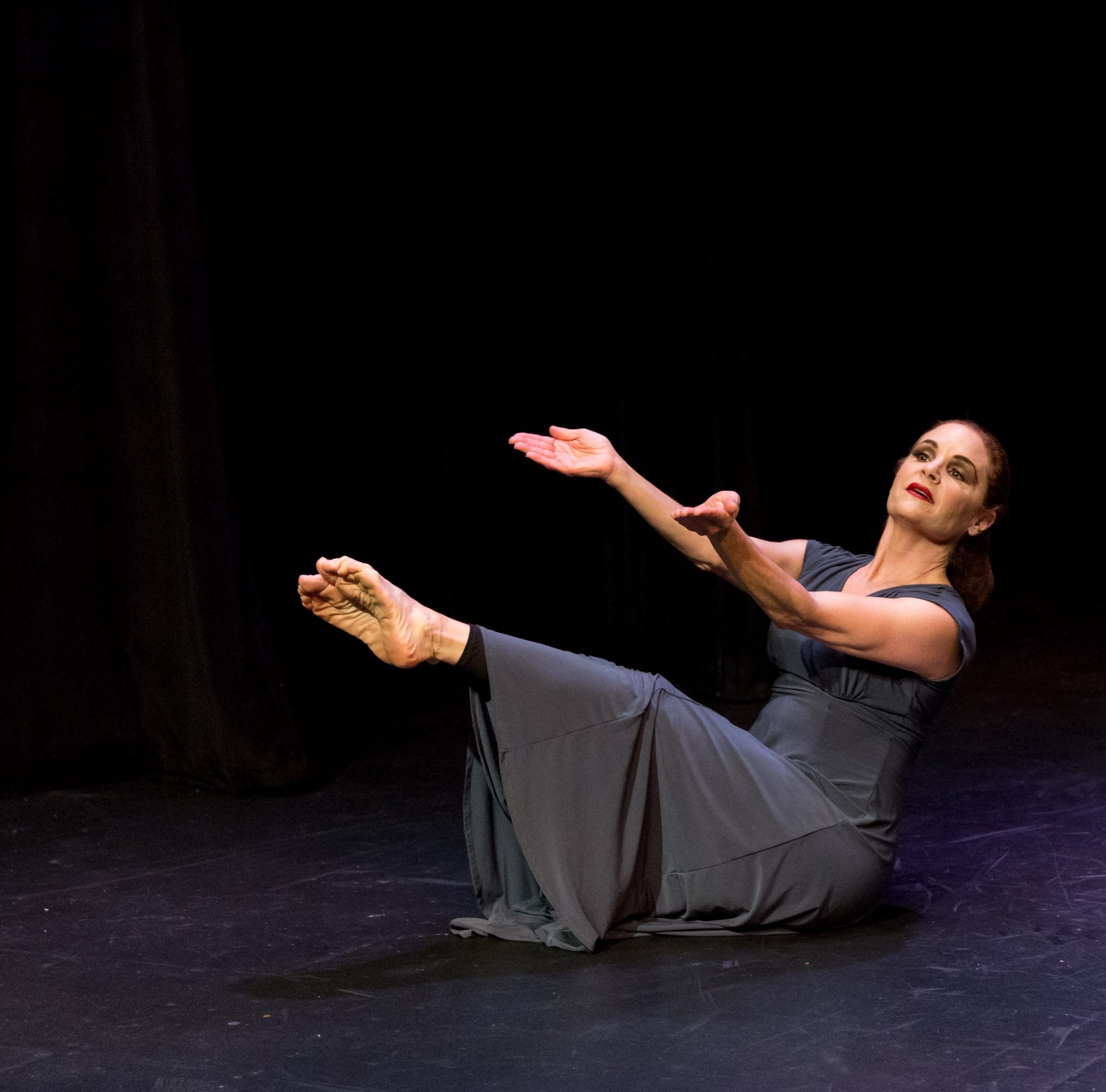 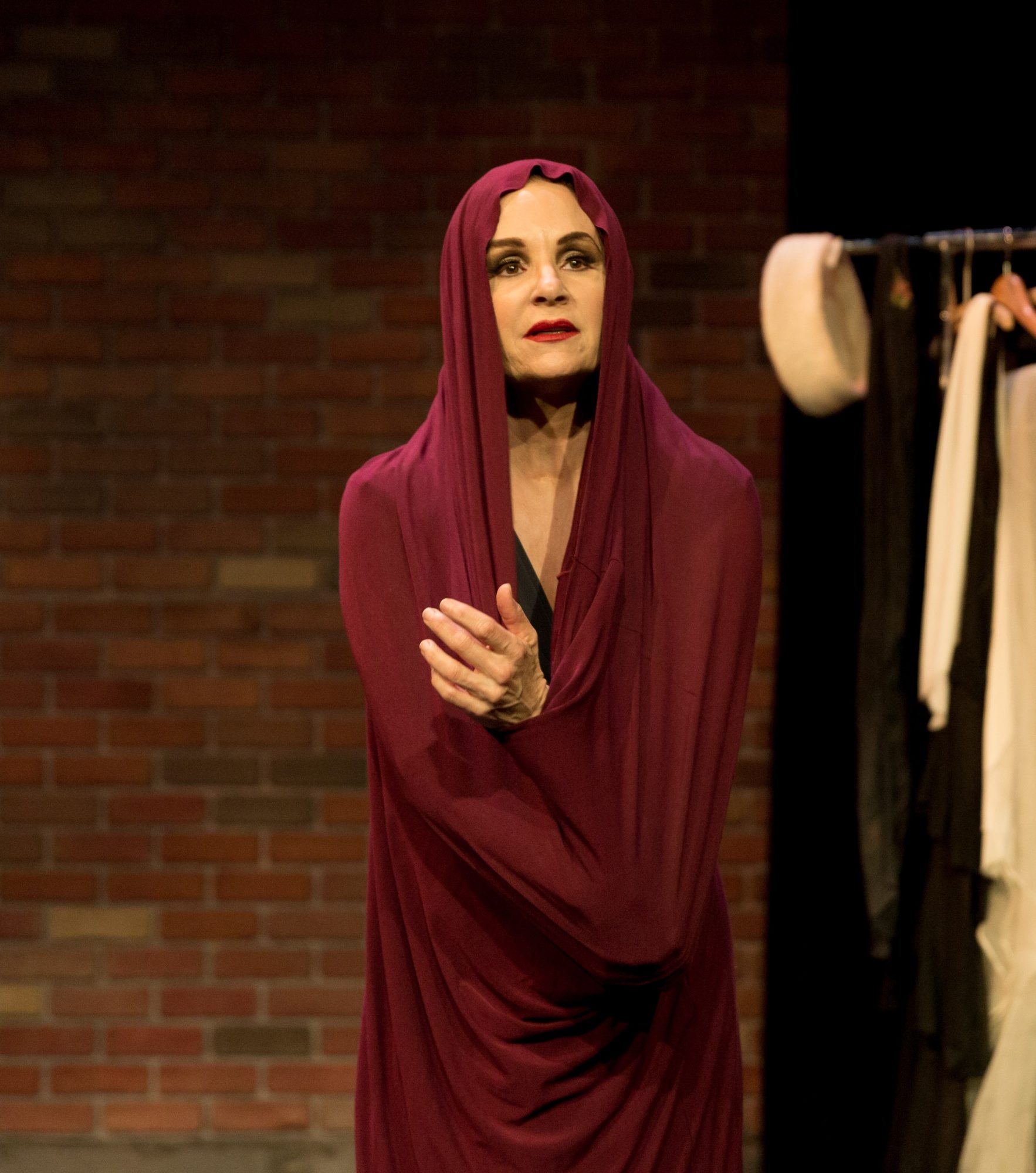 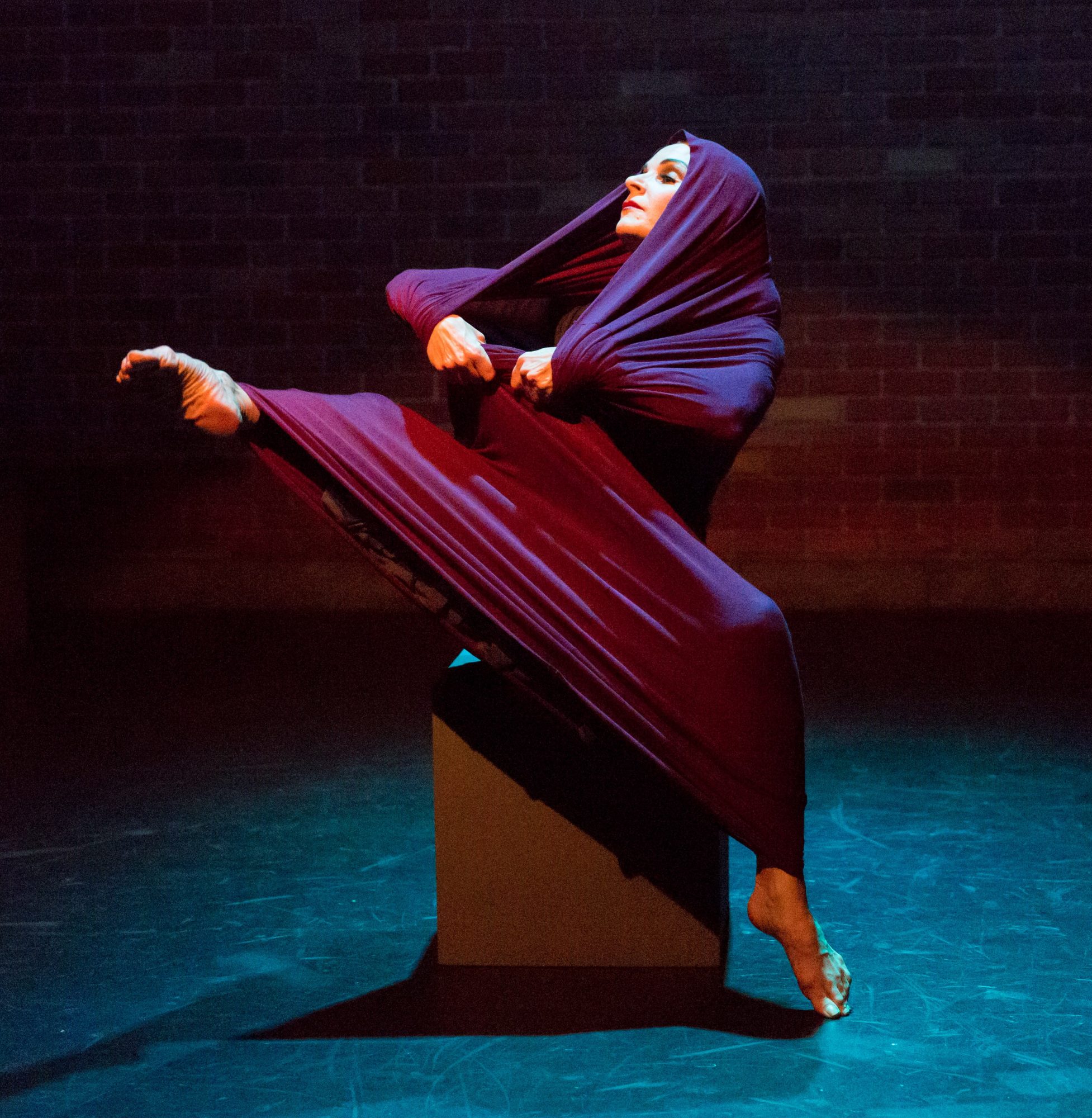 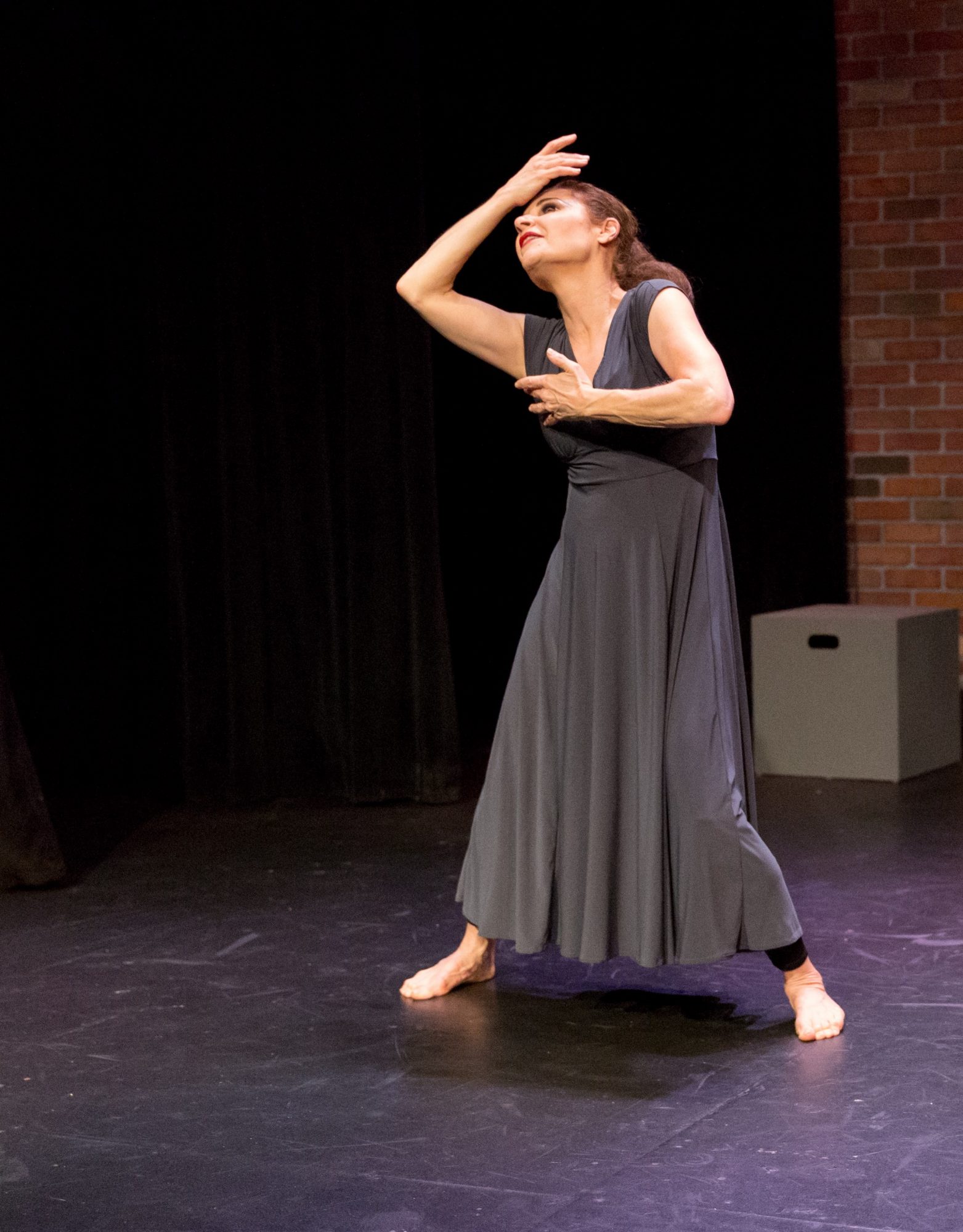 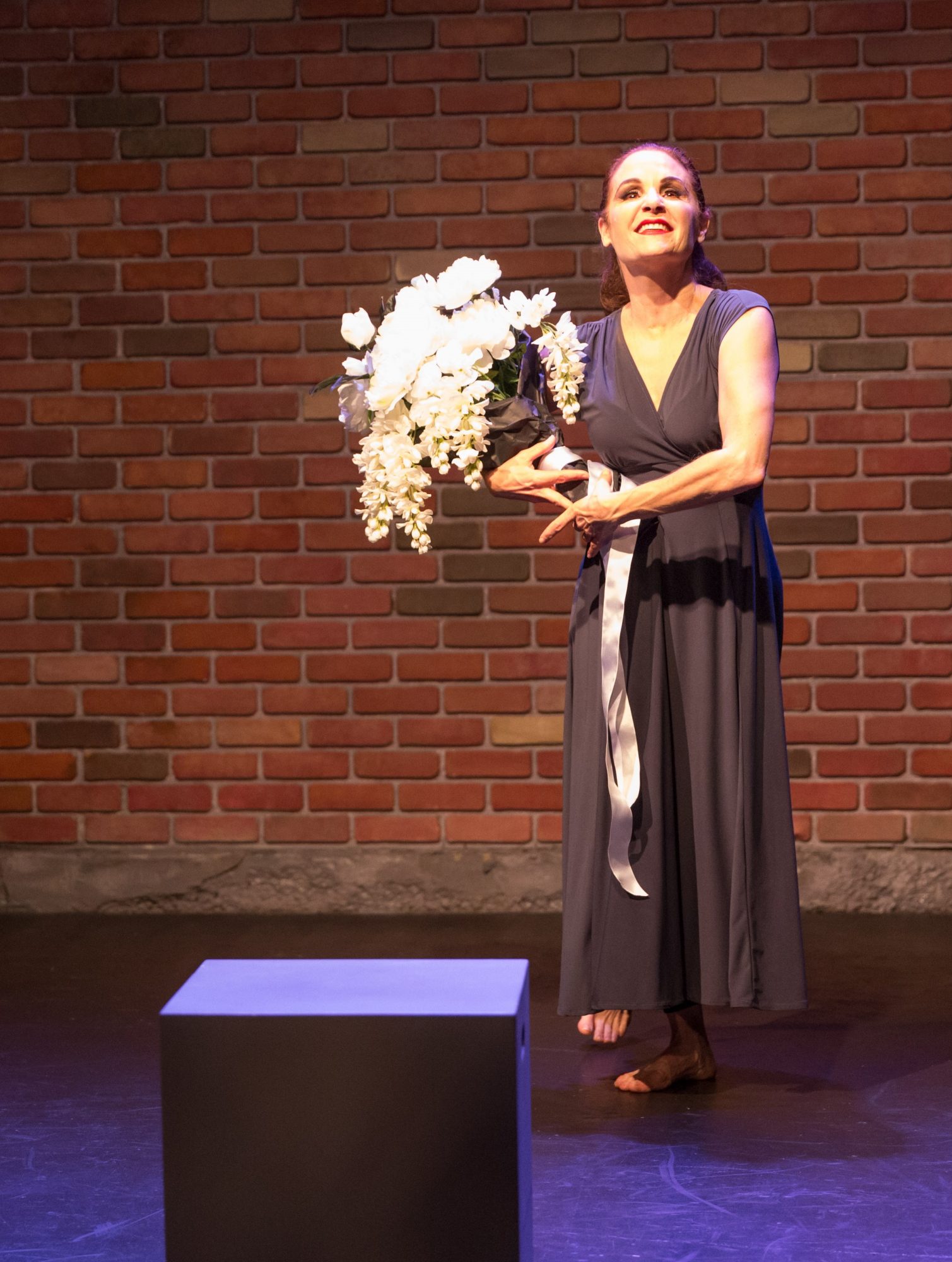 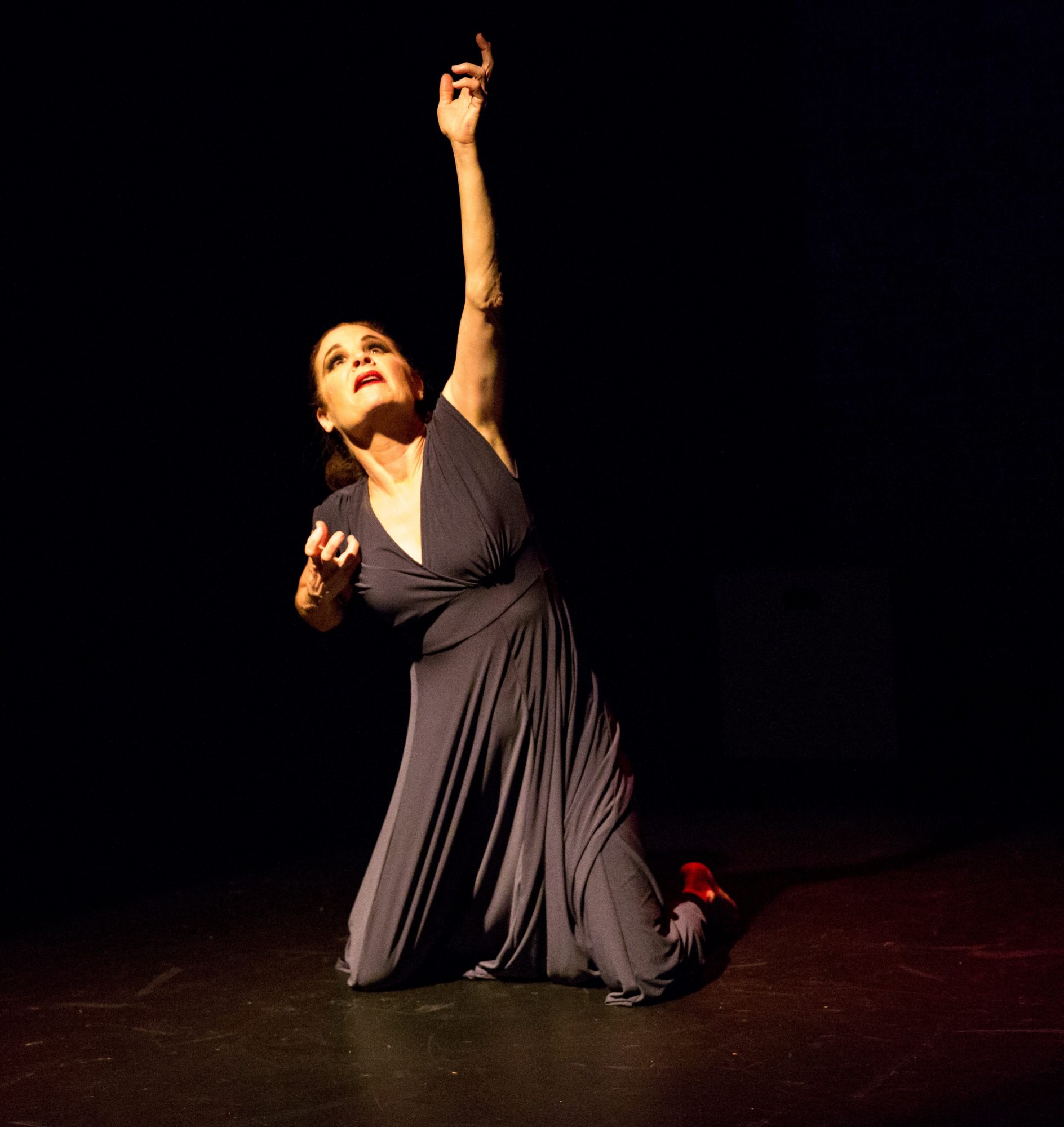