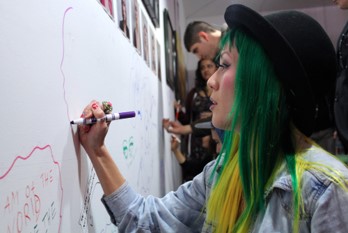 Today we’d like to introduce you to Tima Christina.

Tima, let’s start with your story. We’d love to hear how you got started and how the journey has been so far.
I was born in the San Fernando Valley and grew up moving around the greater Los Angeles area with my parents and two younger brothers. I’ve lived in the Valley, the Westside, Mid City, Long Beach, and the South Bay. I don’t really feel like I’m from one area or another, but I call the South Bay home because I spent some crucial years of development there and I know those streets like the back of my hand.

As ridiculously self-assured as this sounds, I always knew I was an artist, and because of my mom that self-awareness was nurtured. My mother took notice of my persisting interest in art and entered me in a studio art class when I was eight years old. My first experience with graphite, charcoal, ink, and pastel was in this class, and I became infatuated with the idea of painting with oil while observing the older students.

Around the same time, my mother decided to homeschool me and my brothers. With extra time at home, I spent much of it exercising creative means. I toyed with visual art practices, took piano lessons, learned how to sew, and began my first poetry journal. As a growing youth, I discovered comic books and trading cards and began to use the superhero model as a base for my figurative exploration.

Teenage years took my artistic expression to a less traditional approach; a time which I favored graffiti, relied on fashion, and practiced dance, though continued to write and draw with a more abstracted, experimental depth. My short-lived graffiti career was spent with parked trains and hidden walls where I could take my time painting colorful female figures and signatures under the name Mait. I was also really into making stencils.

In my early twenties, I spent much of my time alone either working a job or working on developing my artistic temperament. This highly introspective phase was the counterpart to a flux of heavy depression which persisted for a few years; a time which I developed a macabre style and matured my knack for the written art form. I kept many journals of personal documentation, dream and philosophical analyses, and poetic expression.

It wasn’t until my enrollment at El Camino College that I decided to place a more serious emphasis on art. My unconventional approach was to dismiss the rush for a degree but take in as many lessons as I could. This is when I finally received the guidance I needed to pursue my unfading desire to learn how to paint with oil. I also joined the art club and became active historian, was twice published in the school’s annual creative journal The Myriad and was selected for several on-campus exhibitions. My college experience was initially a time of technical practice and development, though I discovered a gallery management program which subsequently led to my emergence into the LA art scene.

Has it been a smooth road?
My professional path as an artist has had many branches － from painting and photography to curating, writing, modeling, and graphic design － and that has always been a challenge in itself. Most want to pigeon-hole you into one label, and oftentimes when others find out you model they find it hard to look at your work beyond that. I have always considered myself a painter first and foremost because of the passion behind it, but I can’t deny myself the opportunity to express myself in other mediums as well.

Aside from versatility in media, I also practice versatility in processing content and style. As a designer, it’s important to be able to produce according to the clients’ needs or existing branding. As a painter, it’s important for me to have the freedom to let my emotions carry me through the project. In painting, I value flexibility, experimentation, and catharsis over congruity. I used to feel like I was doing something wrong because I wasn’t always inclined to produce using the same methods or sources of inspiration like many painters do. In any given media, sometimes I get hung up on minute precision and sometimes I just need to intuitively toss shit around.

With modeling, the challenge always starts off with self-image. I think we can all agree that looking at photos of oneself can spark assorted reactions. I began modeling for some of my fine art photographer friends as nothing more than fun little hobbyist projects. It was super casual at first but eventually expanded into another skill to add to my freelance artist resume. This part of my career has actually helped me feel more comfortable in my own skin, and yet make me feel hyper-aware at the same time. The fact that we are conditioned to automatically sexualize the female form has influenced the general view of fine art nude imagery. One day I hope American culture will recognize a topless woman at the beach or a woman breastfeeding her baby, as natural and not sexually exploitative.

Some of the most frustrating challenges I’ve experienced have been while working as a freelance curator. I’ve lost count how many times the male investor or gallery owner expects to get something in return for “allowing me” to curate shows with their money or in their space. And yes, that something always indicated some form of uninvited intimacy. It may have hindered but never stopped me from bringing my ideas for shows to life. Instead, I gravitated myself toward female-operated galleries and collectives.

We’d love to hear more about your work and what you are currently focused on. What else should we know?
As a multidisciplinary artist, I specialize in a variety of avenues within both traditional and technology-based mediums. Although paint is my most emotional and curiosity-driven medium, I would say the majority of my commissions could be categorized into commercial graphic design, product and lifestyle photography, and portrait painting. Other employed projects include, costume and prop design and fabrication, graphite and charcoal portraiture, web design, fine art modeling, article writing, email campaigning, interior murals, and special oil painting commissions.

I’ve done work for private clientele, small businesses, large corporations, other artists and art studios, fine art galleries, and marketing teams. What makes me most proud about my climb is that nothing was ever handed to me － I have worked hard at learning trades that not only fulfill my internal passion for art but also go hand-in-hand or complement each other. And as a more introverted personality, I’m especially proud of being able to push myself out of my comfort zone and into the world of networking, which has given me the invaluable freedom to work as a multidisciplinary freelancer.

My career path has sort of been half in fine art using traditional mediums, and half commercial art using technological mediums. I have my dad to thank for my interest in technology-based arts. My father is a third generation master printer and is also the director of R&D for a photo company in Las Vegas. He’s always researching new creative technologies and sharing some of his knowledge with me. 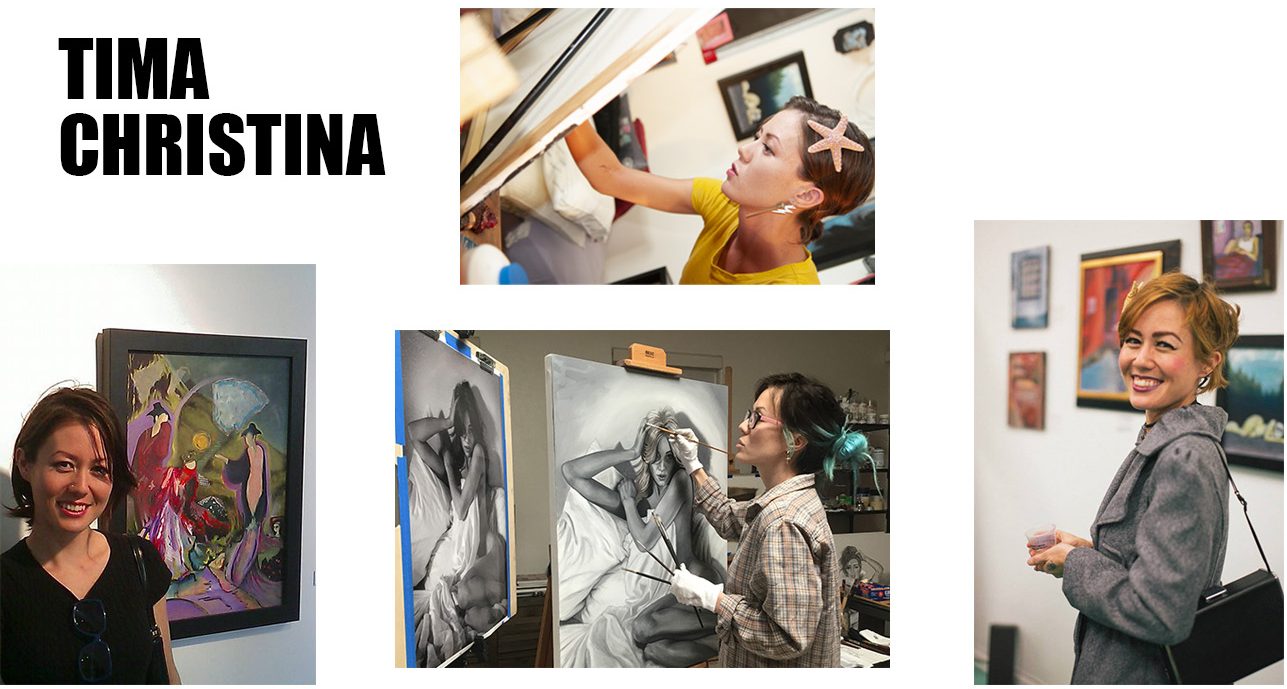 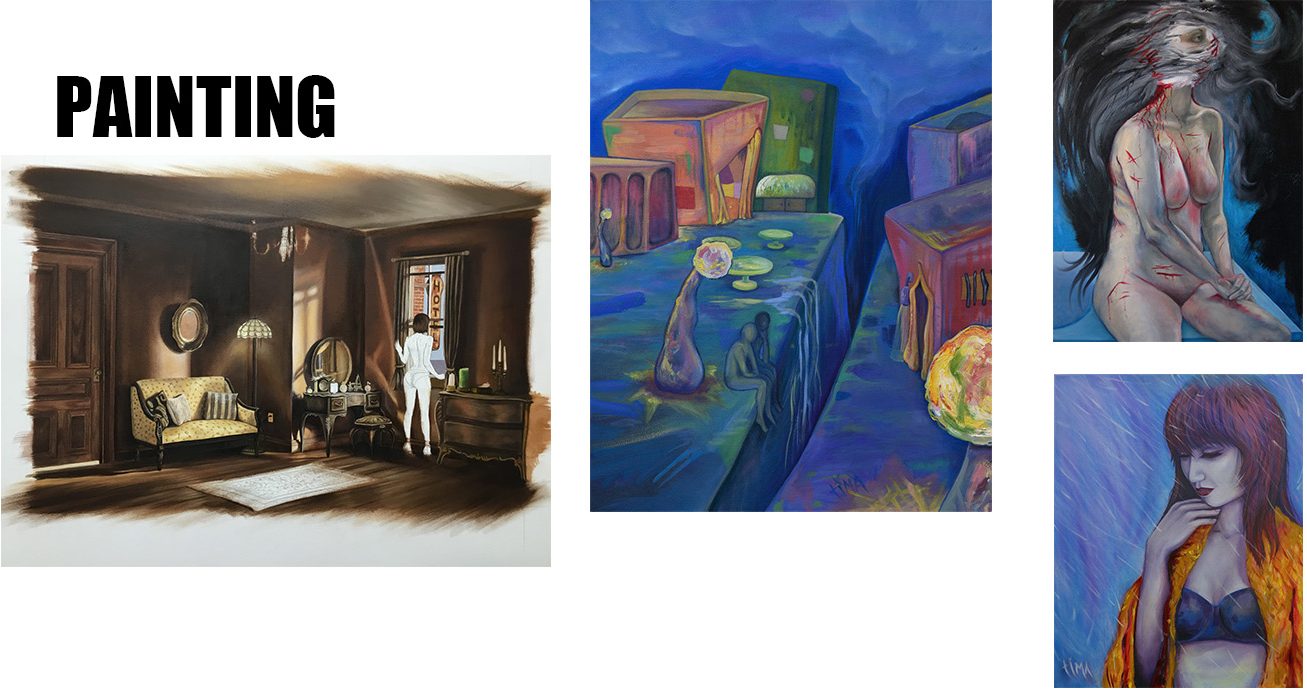 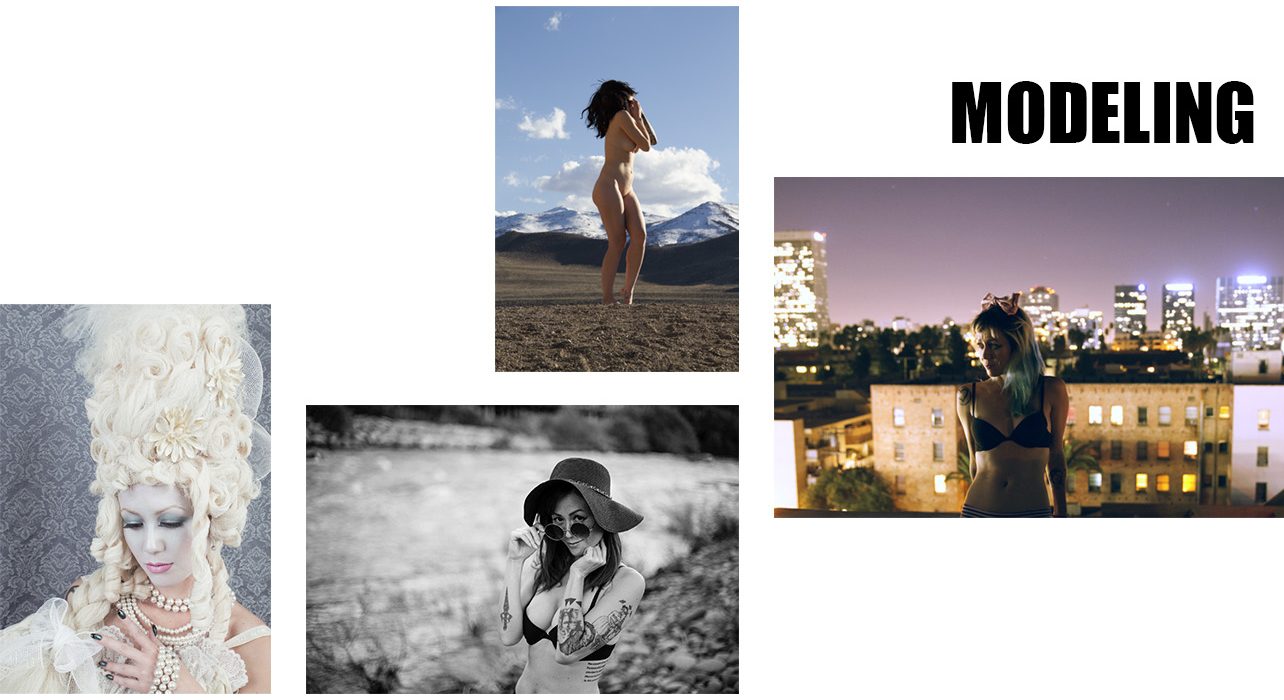 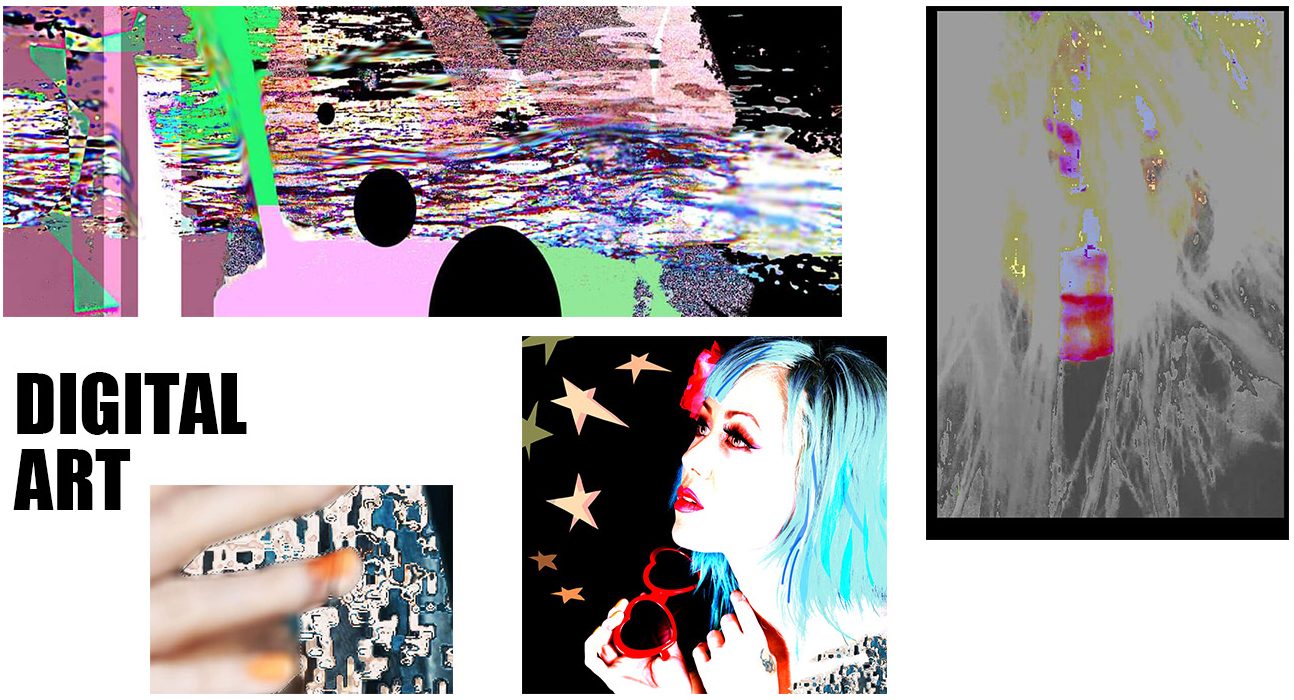 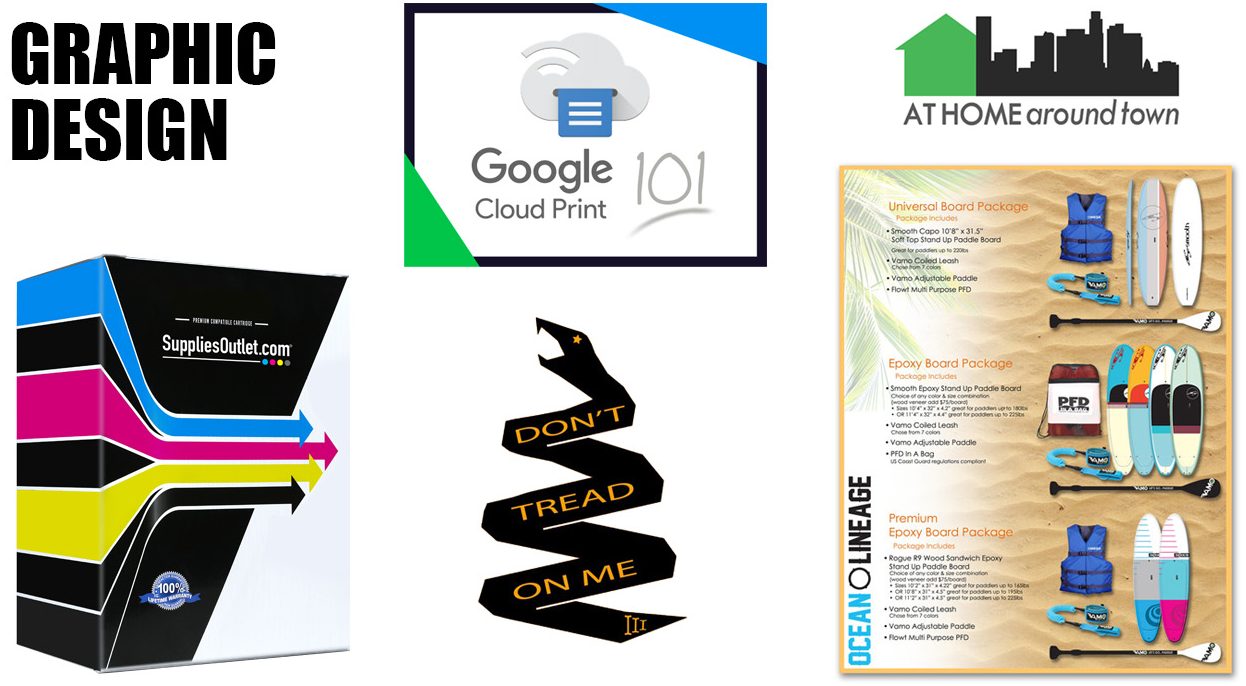 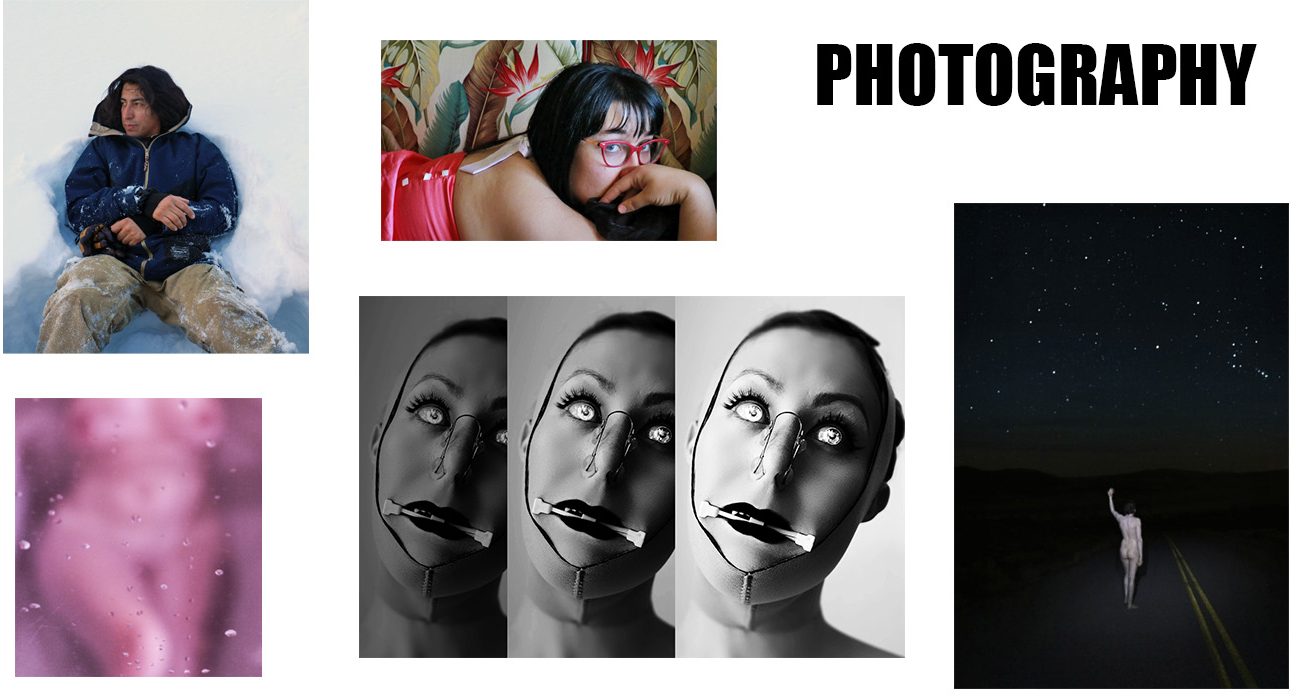 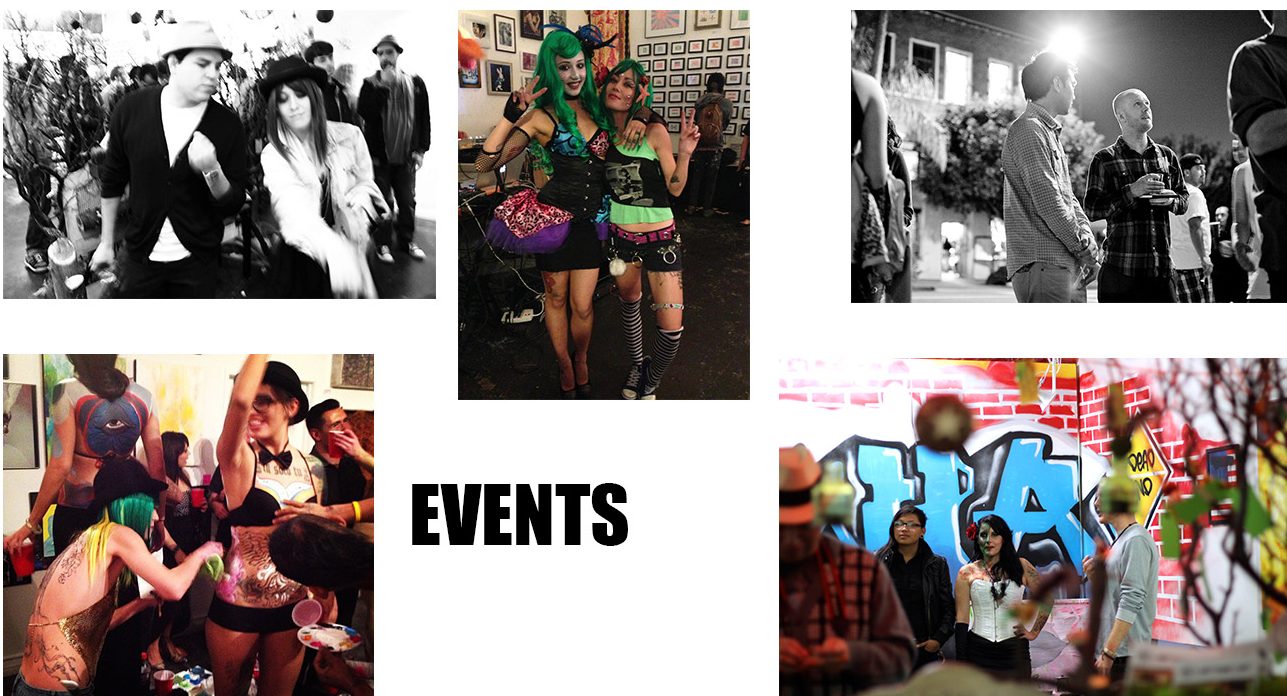 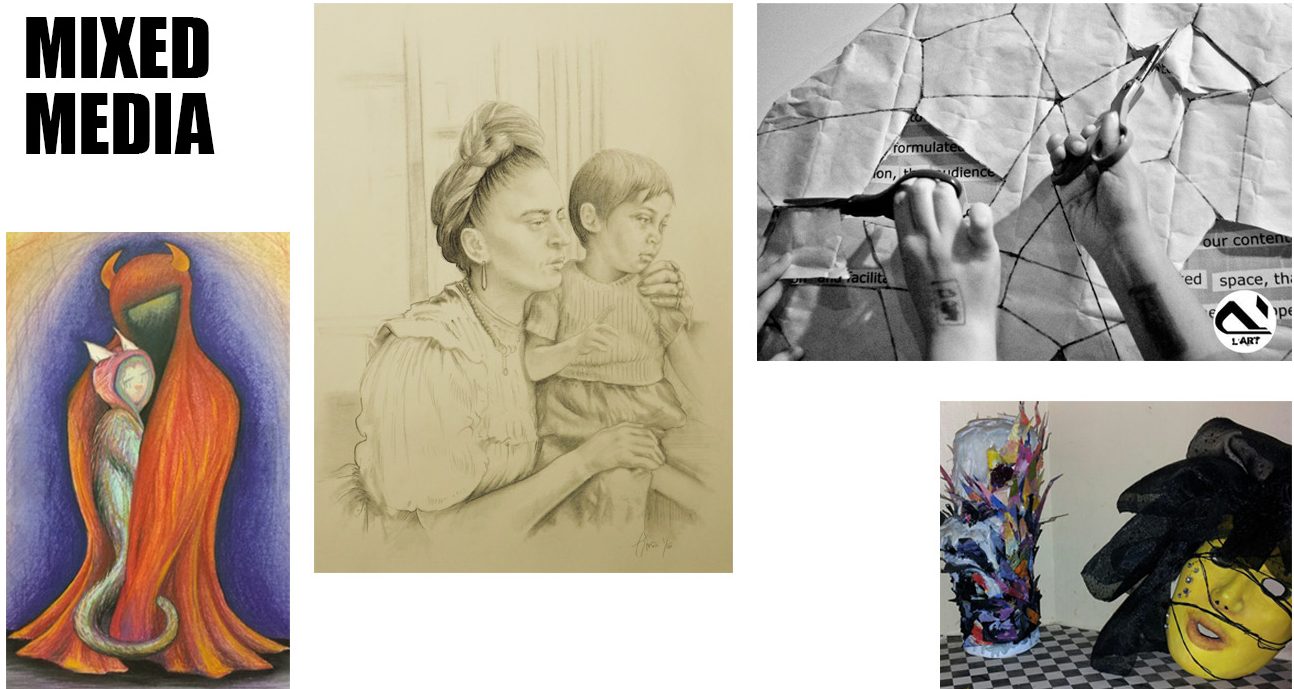