Meet Tim Johnson of Music by Gestalt in Hollywood 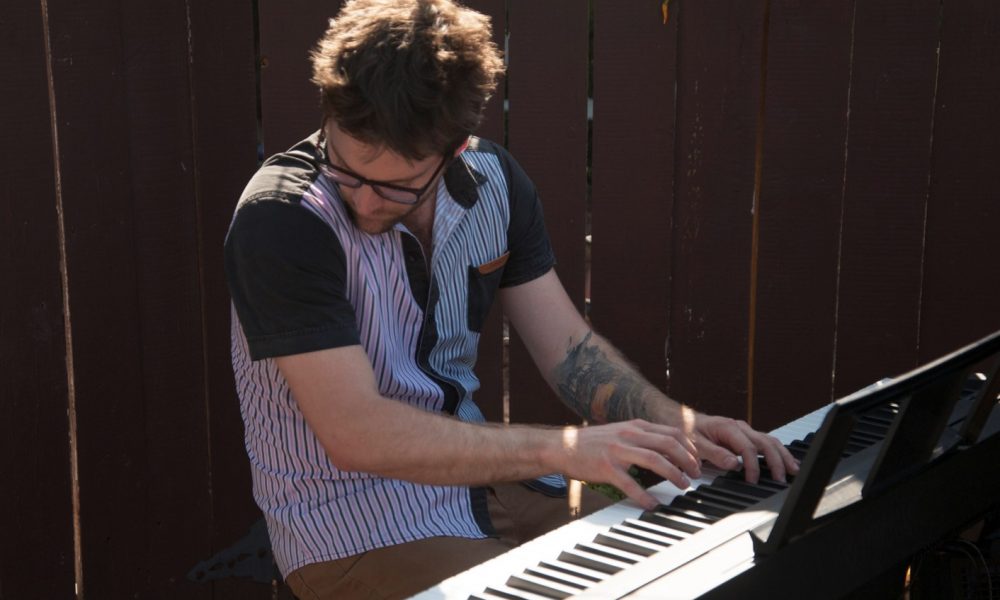 Today we’d like to introduce you to Tim Johnson.

Tim, please share your story with us. How did you get to where you are today?
I had been playing music for a while, but an important moment happened when a teacher introduced me to the word “gestalt” when I was about 12, saying that the word can be defined as the way musicians can communicate and know each other through playing. It was that musical conversation that makes interacting with other humans so special. Turns out that definition was totally wrong –– that’s not the meaning of the word at all, but it was enough for me to acknowledge that word in all of my music making.

later on I had a bit of a musical-identity crisis, insofar as where I stood and fit in with jazz, classical, contemporary music… I felt like I was able to play piano but had not yet figured out the music with which to identify with. I was in the grad-program for jazz at Rutgers, studying with Fred Hersch, and yet still I felt like I was treading water; the music I was studying and playing and writing at that time just didn’t feel like my own.

So, I made the best decision I ever made, and Quit –– for a year, anyway. I packed my car full of everything I owned and drove away to the mountains in Utah to be a ski instructor and rock-climbing instructor. I needed to re-assess my relationship with the piano as it had lost its joy, its purpose; music had become a sort of drug that continues to pull you in deeper and deeper without giving anything back. I needed a break.

Fast-forward to a year later, and I’m in graduate school at CalArts. Studying music again, but this time with a new approach to music-making. Something about taking the break from music made me realize that I could write in ways that I hadn’t before, that I could avoid the boxes of writing charts that relied on melody and melodic improvisation, that I could try new things. I organized a rehearsal to try out a chart called “Bad Math” with Miller Wrenn and Jacob Richards; and it just sort of happened. It was that magical moment where you know you’ve found something special; I had suddenly found my voice. And since that day about four years ago, I’ve been doing the hustle ever since. I ran with those ideas, wrote a bunch of charts, recorded two albums (the second of which is releasing in April) and other projects, and hit the world of online self-promotion pretty hard. And I think it’s worked! Albeit I rarely get calls as a straight-ahead “jazz pianist” for gigs these days, but I can safely say that for the people who are familiar with my playing from hearing it online and such in the context of Music by Gestalt, they can identify my playing as something that is unique and recognizable: I found my voice. Or, at least, I’m beginning to carve out that voice and develop it, and people are noticing.

Great, so let’s dig a little deeper into the story – has it been an easy path overall and if not, what were the challenges you’ve had to overcome?
Has it been easy? No way! I’ve wanted to quit so many times, and I did quit for almost a year once. Hell, I still think of quitting now and then! And it’s one of those things where you reach one goal –– be it a degree, a first album, a sponsor, a film gig, a second album, etc… and with each goal being reached you feel like you still haven’t gotten “there.” And all along the way people burn out; the other musicians, myself… maintaining momentum is probably the biggest challenge of all.

However, as that momentum picks up, there’s enough cumulative passion between everyone involved to help carry team along. Ben Scanlan (drums on “Debussy’s Fawn” to be released in April) and Ian Stahl (engineer On Debussy’s Fawn and a few other projects) have been so stoked about the music on several occasions that it was the responsibility of having their involvement and time that kept me going. And now as more folks come into the creating of Music by Gestalt, Jonathan Richards (upright bass) and Shalini Vijayan (violin on “Rabbit on a Snowstorm” [Debussy’s Fawn]), I become encouraged by the opportunity of making music with this growing group of awesome musicians.

Music by Gestalt makes music. Not only for our albums, but we’ve done a few short films, have a few more in the early works, and are working on a full feature film. We are also talking to a local business about creating music for licensing for them (I can’t tell you whom just yet). Some of the music is with prepared piano, some with violin, others with bass on arco (bow), and I’ve recently written a few charts for trumpet. In short, the sound palette that is MbG is expanding with every new project.

The writing is pretty specific. But I always emphasize an invitation for the musicians to be themselves and to bring their voice into the recordings. In fact, most of these charts are written specifically for the players who’ve recorded them. I guess it’s my way of saying thank-you to the people who make music with me; writing music for them is really special. After all, the human-ness of these people coming together and embracing the unique personality of every voice involved is what Music by Gestalt is all about.

Is there a characteristic or quality that you feel is essential to success?
At least insofar as maintaining happiness in my music making, I emphasize relationships, community, and persistent collaborating with that community. I’m not a huge believer in doing as many projects as possible with as many people as possible, but rather I maintain a few, and I put a lot of time into them. I feel very close to the friends I make music with, and making music and projects together takes trust, time, and a vulnerability. But such is life, and investment into these relationships can create powerful collaborative teams. With each project, show, and recording, we continue to gain momentum and the music just gets better and better. 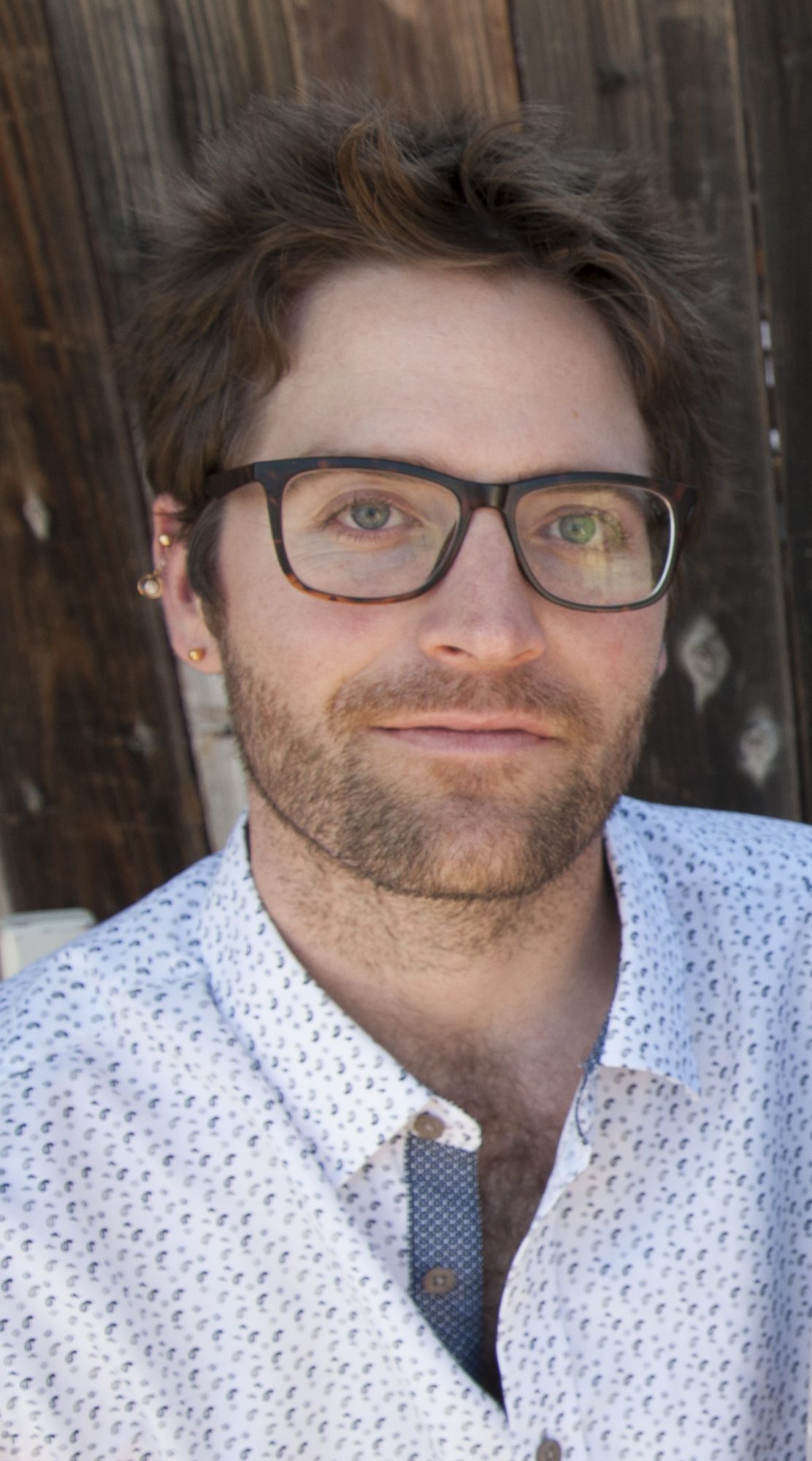 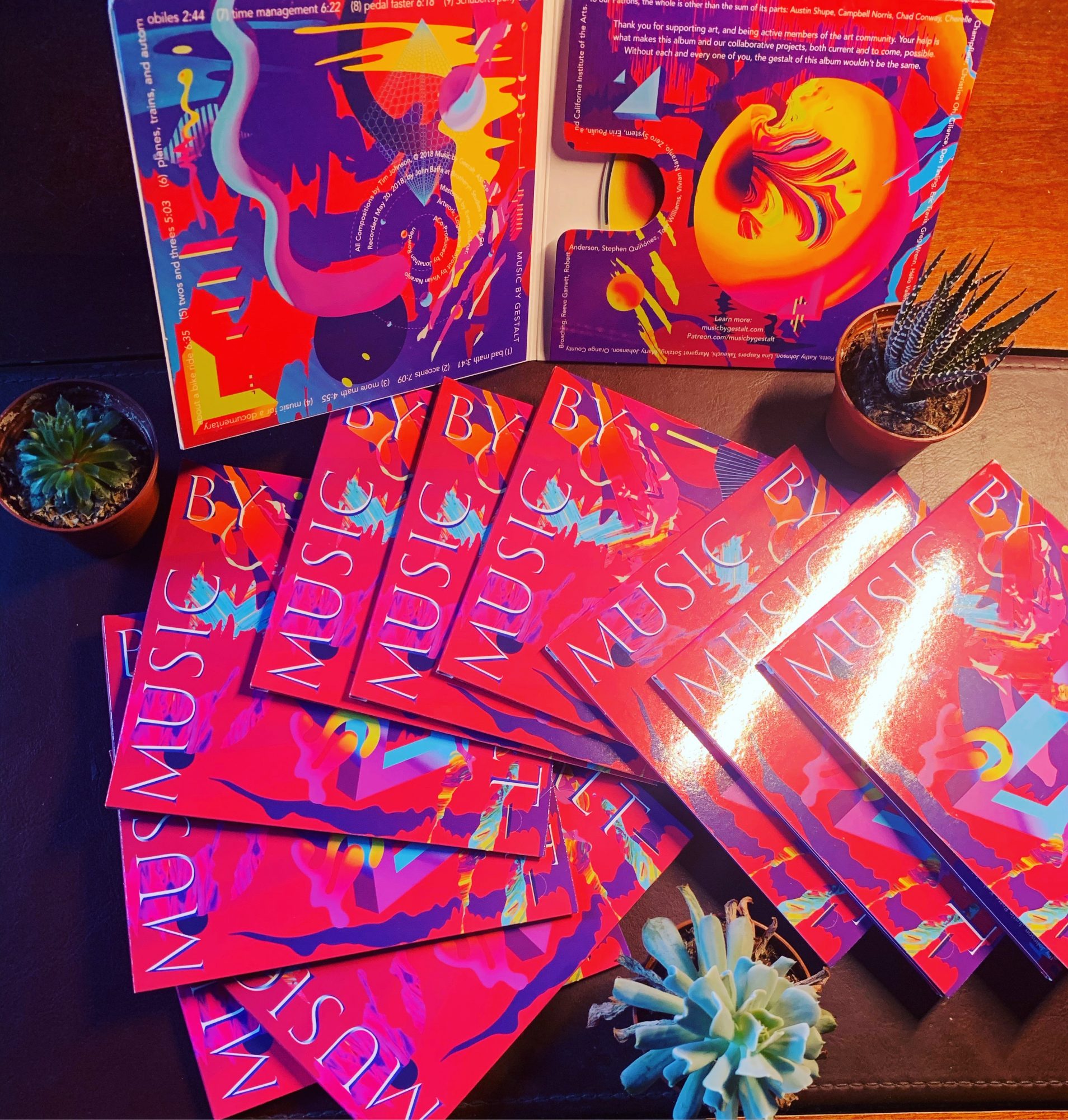 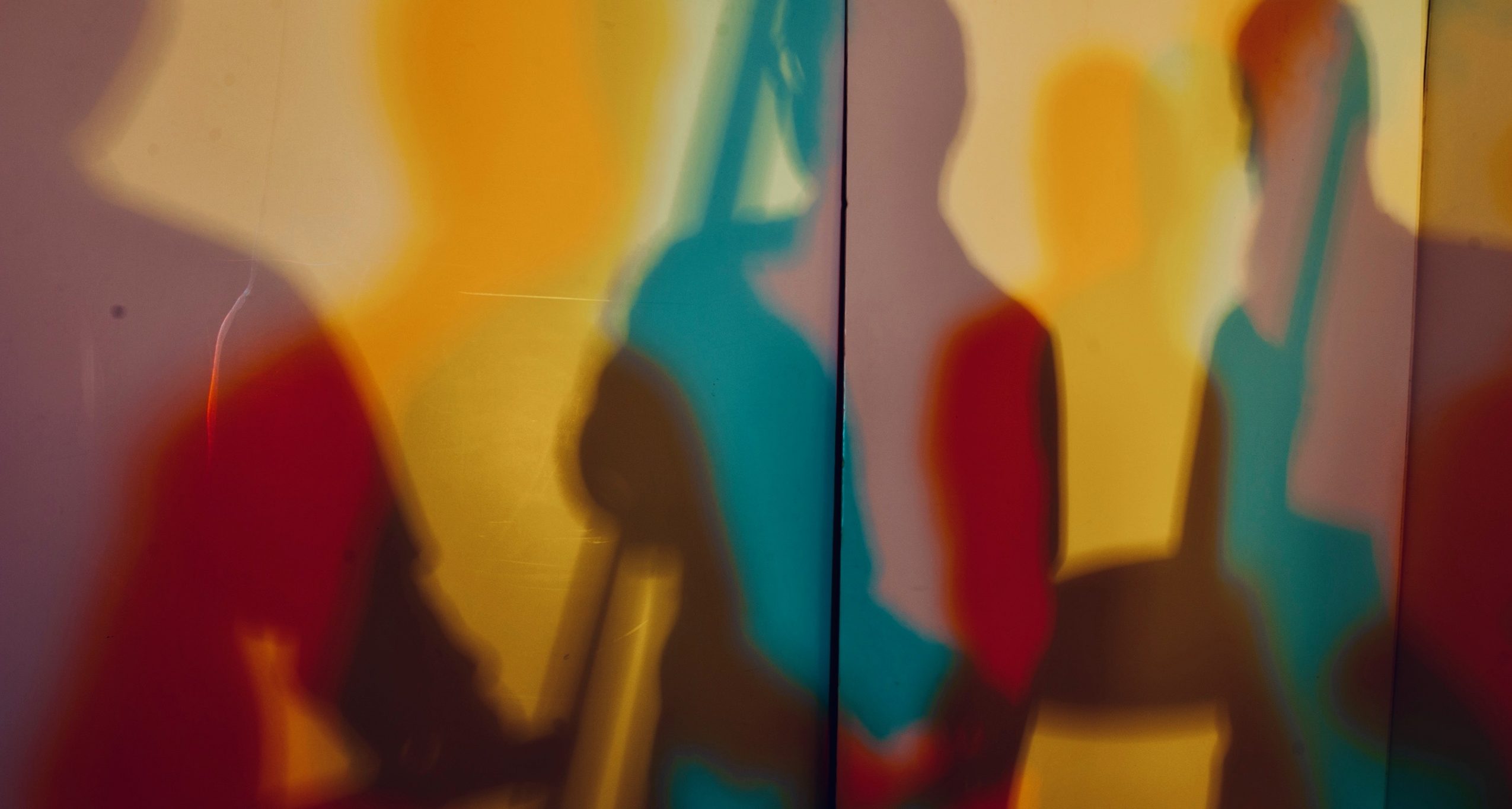 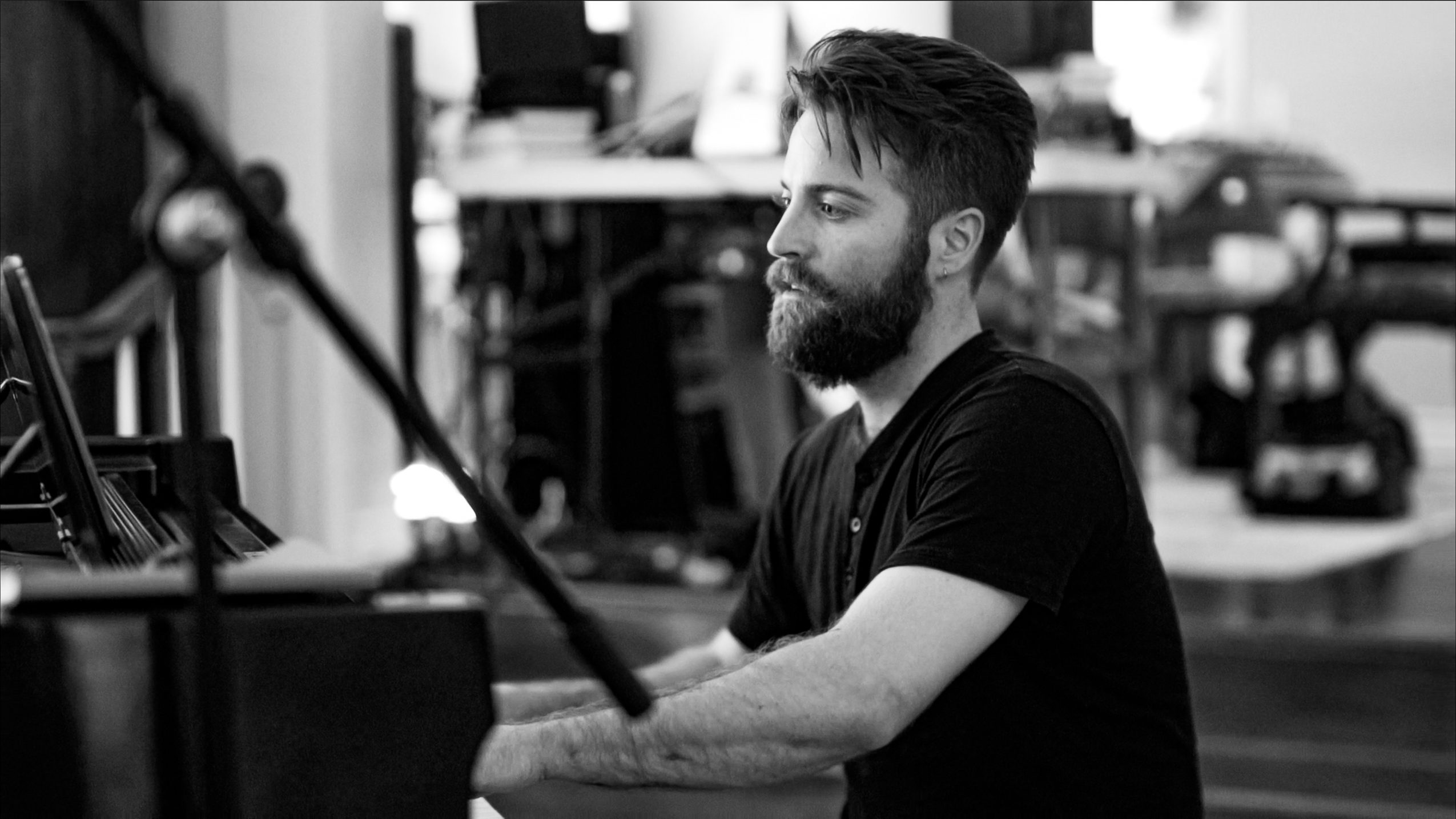 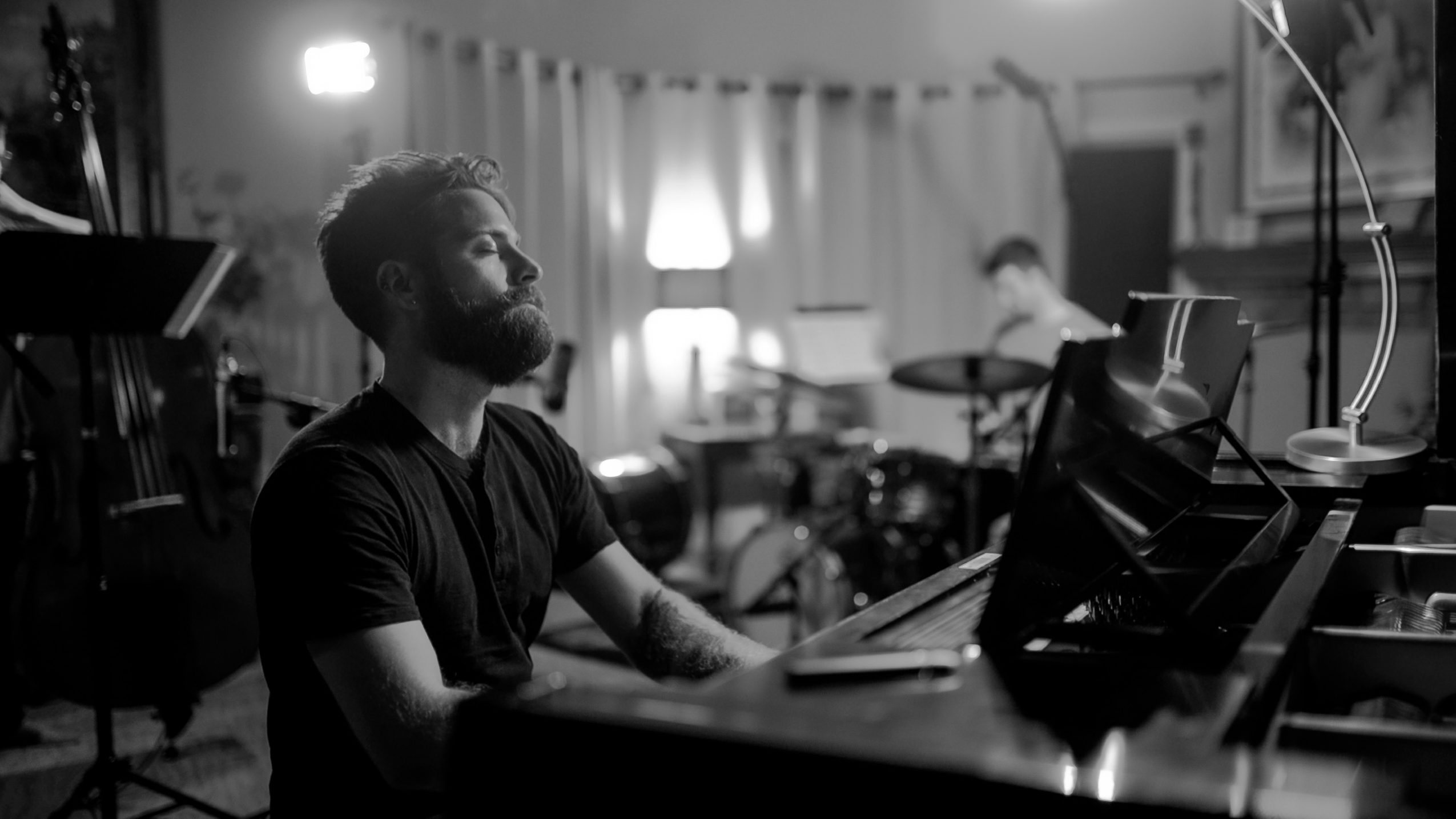 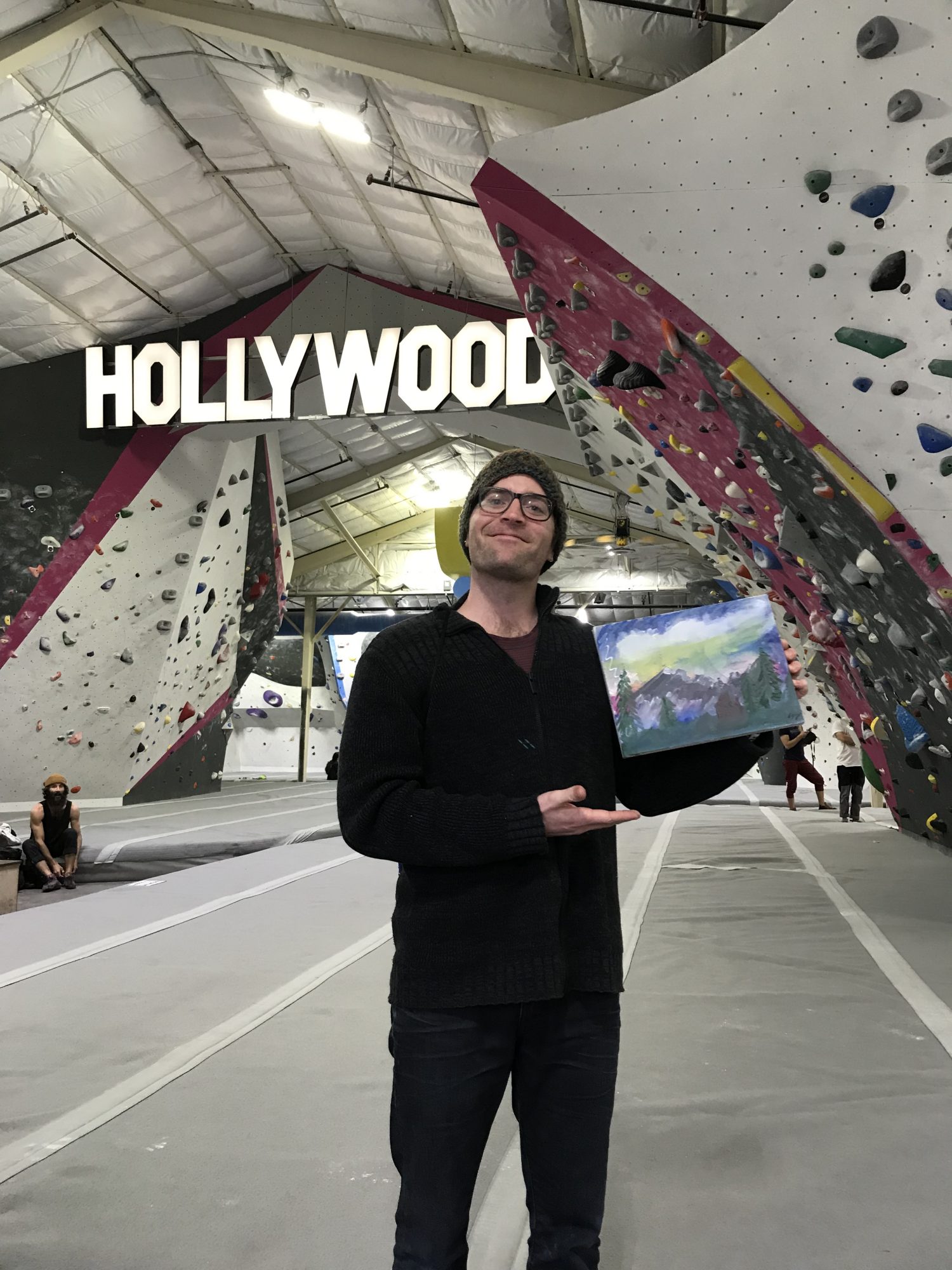