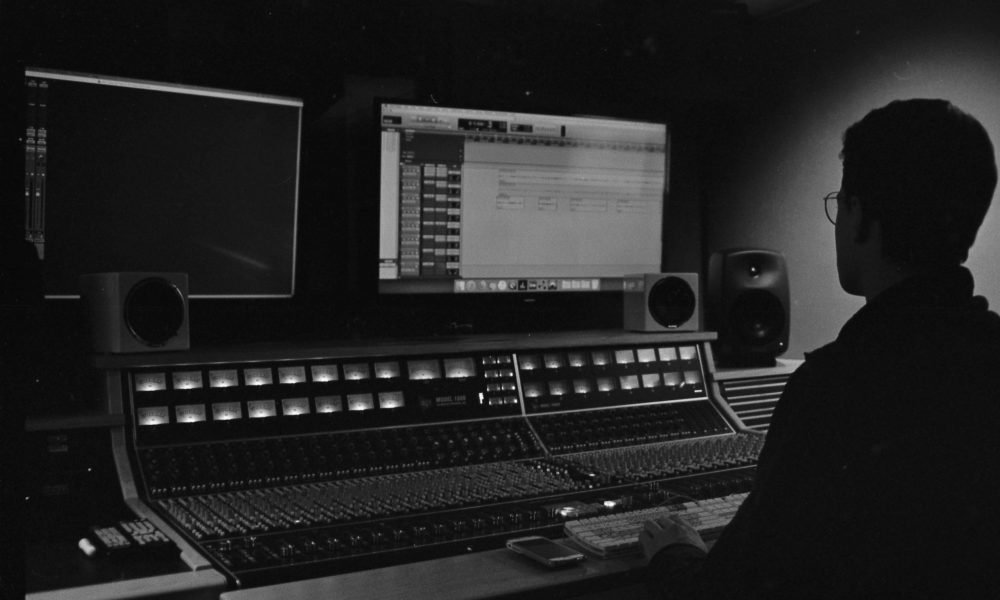 Today we’d like to introduce you to Tim Gamache.

So, before we jump into specific questions, why don’t you give us some details about you and your story.
Throughout college, I wrote and recorded three albums to reflect the ways I was misdirecting grief. The first was titled Dear Youthful Lover (2016) and described an unrequited love, the second was called Too Many Words (2017) which revolved around a relationship ending, and the third, Lie Like Morning (2020), is about mental illness and the loss of my mom. It’s a coming of age story about seeking permanency and setting unrealistic expectations for those you love as well as yourself. Lie Like Morning is set to release on May 6th– which would have been my mom’s birthday.

Great, so let’s dig a little deeper into the story – has it been an easy path overall and if not, what were the challenges you’ve had to overcome?
The lessons learned in these albums were learned in real-time. Sometimes writing a song about a change in perspective is easier than actually experiencing that change. Then, when my perspective shifts, I have a song tailored to my life that’s ready to be played and felt.

From a technical point of view, these albums also demonstrate my growth as a musician. All three albums contain the song “Alone” which outlines the narrative of the trilogy. I tried not to change the song too much over the years so the only audible variable would be my maturity as an artist. The best way to set realistic expectations for yourself is to look back on where you came from: I may be feeling the same emotion and playing the same song but at least I can play it better than I did four years ago.

Can you give our readers some background on your music?
I think what sets me apart from other musicians is my style of mixing. People like George Martin, Kevin Parker, and Mark Everett inspired me to treat the mixing process as an instrument unto itself. At the end of the song “Quitter,” for example, I end the disconnect between lyrics and song with the sound of a light switch and allow the song’s manic energy to finally come through. I think that’s the sort of thing that makes my music unique.

Is there a characteristic or quality that you feel is essential to success?
Above all things, I try to be honest. My friends and family have made me the person I am and I’m very grateful for the time and effort they’ve put into this project over the years. On each album, my brother Ben has played drums, my friend Evan Carley has played upright bass, my buddy Szabolcs Kiss has played keys, and my partner in music, Lolo Serrano, has played trumpet. On this album, I was fortunate enough to be joined by 24 of my closest friends and relatives (including my dad). These friends keep me honest in life– it should be no surprise that they do the same for my music. 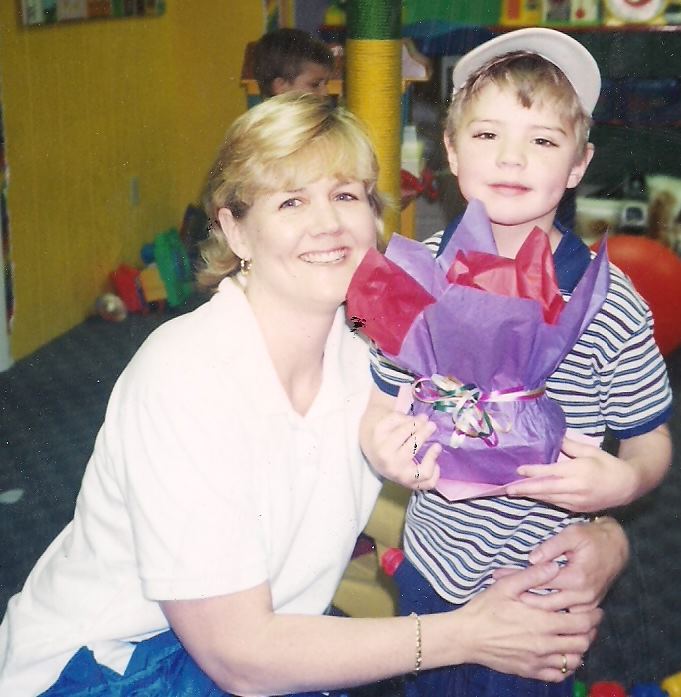 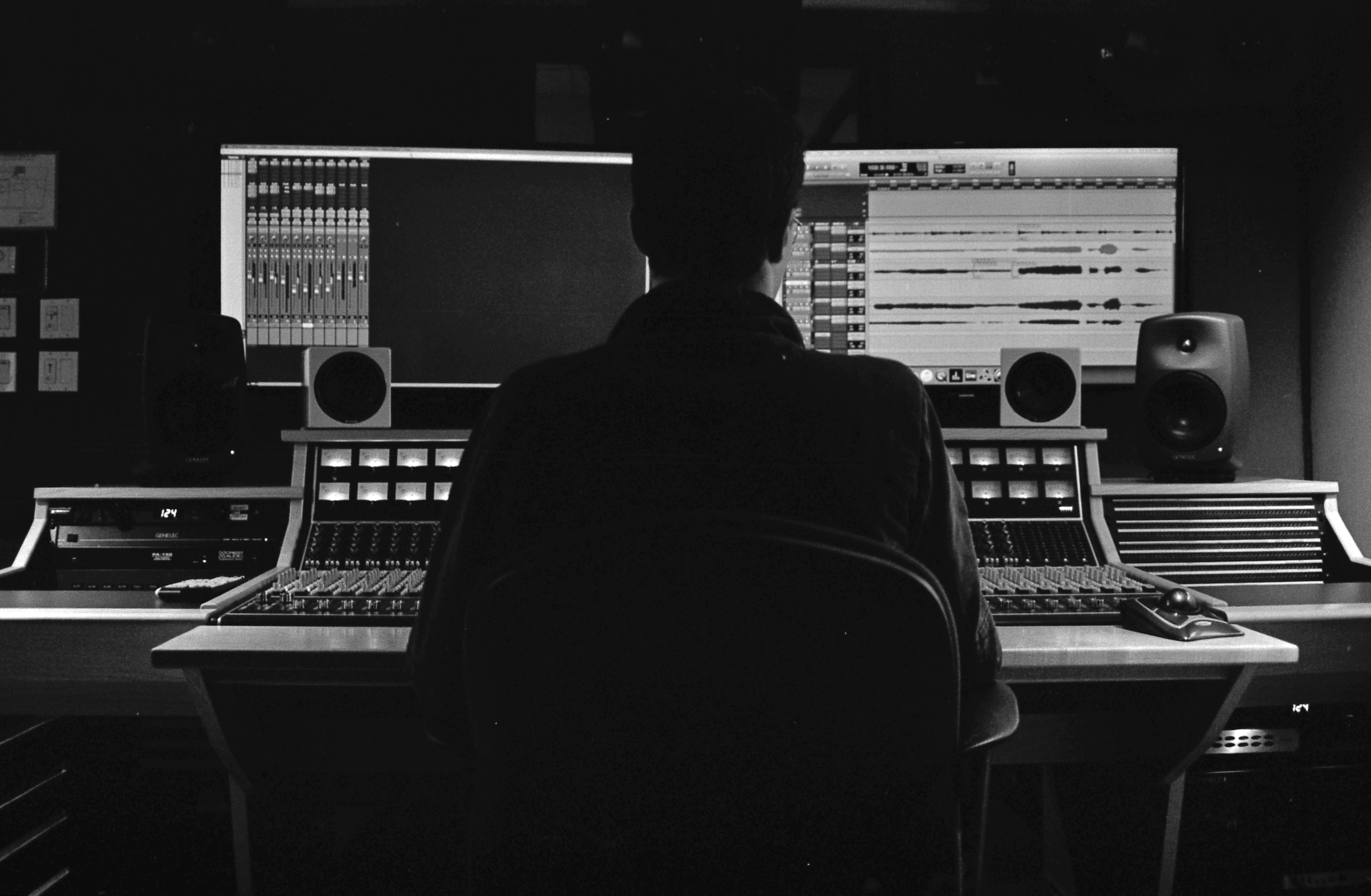 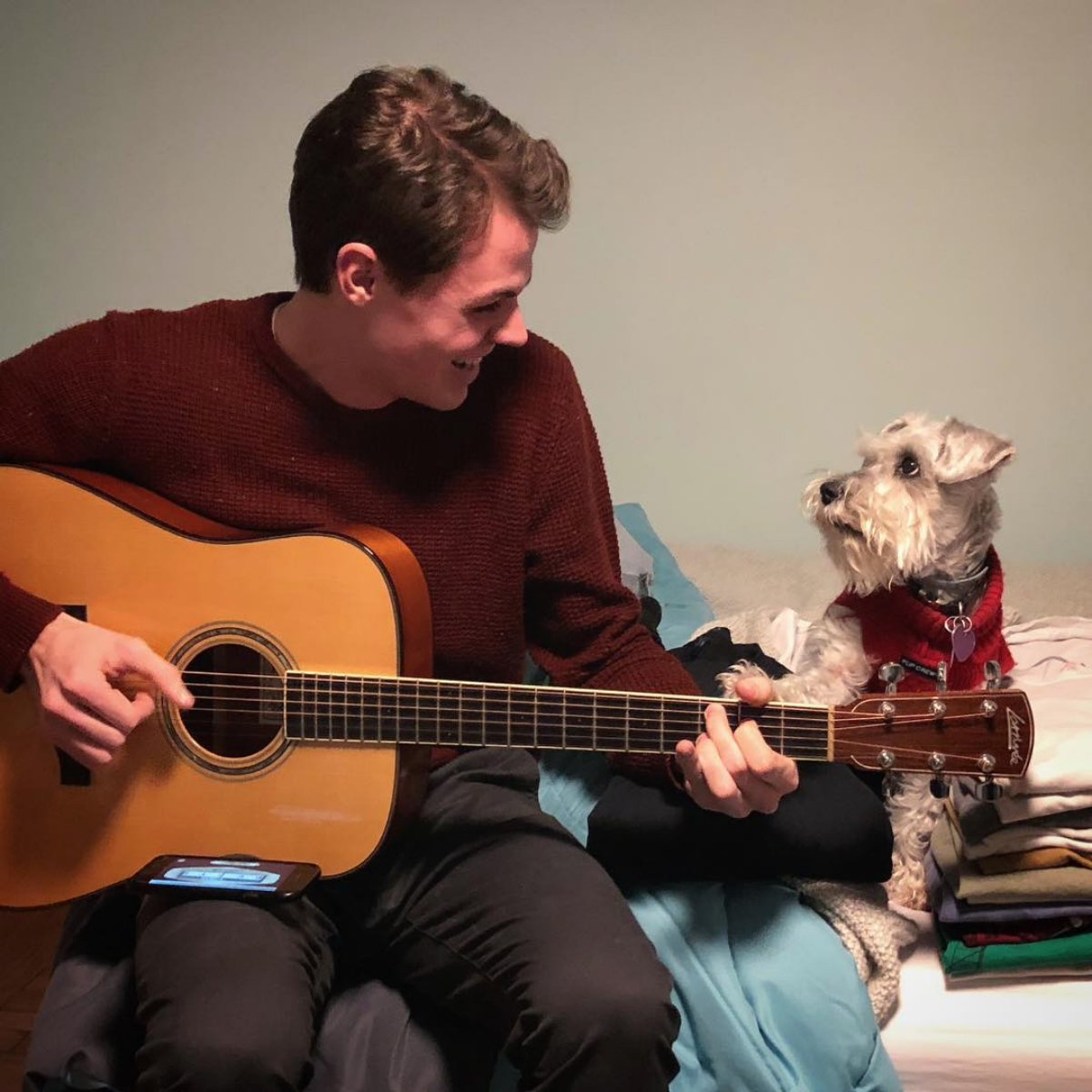 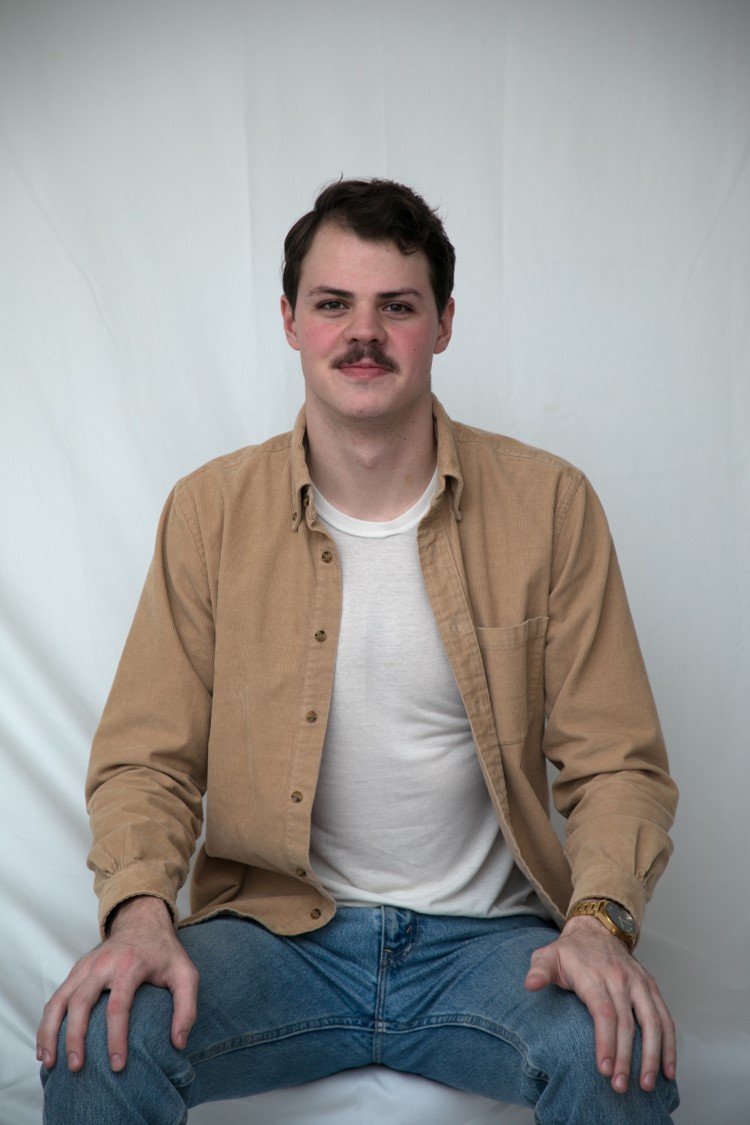