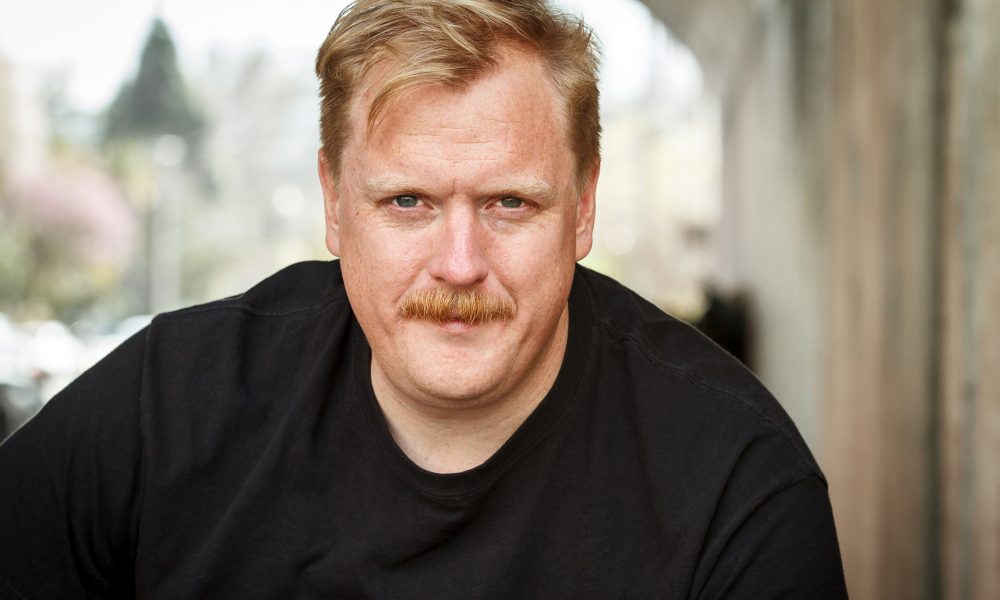 Today we’d like to introduce you to Tim De La Motte.

Tim, let’s start with your story. We’d love to hear how you got started and how the journey has been so far.
I started doing improv comedy in New York City at the UCB Theatre in 2008 after a couple of years of anxiety attacks, oddly enough performing in front of people felt like the only cure for them at the time. I took classes for about a year and a half always with one eye on film or TV. After about a year I auditioned for Second City’s conservatory program in Chicago and was accepted – I moved that spring and turned 26 on the first day of classes.

After a few years in the Chicago comedy scene doing shows at Second City, iO, the Pub Theater I took a break and focused on a day job. It was then that I realized I can still do both and contacted my agent to re-sign and start auditioning again. After a few near-misses with casting directors in Chicago and appearing in several internal corporate videos, I was excited about acting again and decided to move to Los Angeles. I have been acting in commercials and videos in Los Angeles ever since getting to do features, shorts and sketches for all different types of people – even playing Santa Claus more times than I’d care to admit.

Overall, has it been relatively smooth? If not, what were some of the struggles along the way?
It wasn’t always smooth, I hit all sorts of speed bumps along the way but always had incredibly talented friends around me creating awesome things which kept me excited and hopeful. I remember almost one year to the day that I moved to Los Angeles I was going to pack it up and move either home to New Jersey or back to Chicago and I booked my first series of commercials for Halo Top ice cream. Whenever there was a struggle it always seemed like something new was around the corner.

We’d love to hear more about your work.
As an actor, I bring a professional attitude to everything that I do. That includes preparing and being ready when the cameras roll. I can be incredibly fun on set and keep things light while doing my very best to do what the director says.

Any shoutouts? Who else deserves credit in this story – who has played a meaningful role?
So many people in my life have had such a great influence on me. My father Ed de la Motte recently died but when I was a child he was the one who showed me the great classic comedians like Laurel and Hardy, The Marx Brothers and WC Fields. He was a huge influence on me getting into comedy.

In addition, my mom and my brother were always great laughs, but I owe most of my success to the terrific creators I met in Chicago, from Sherra Lasley who asked me to audition for my first paid show to the friends I met through Second City training and beyond. 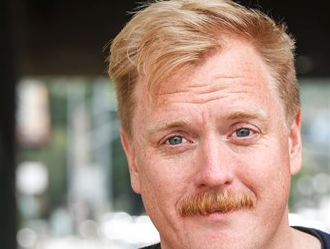