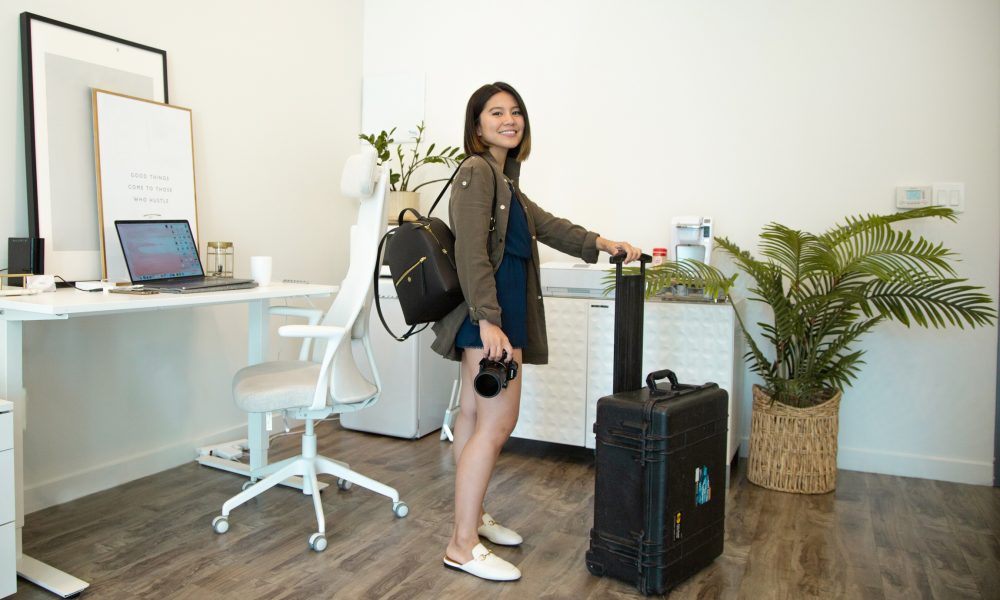 Today we’d like to introduce you to Tim Genciana.

Tim, let’s start with your story. We’d love to hear how you got started and how the journey has been so far.
I moved from my little home town in the Philippines, named Iloilo, to the United States about six years ago with nothing but $300 in my name and a dream of creating videos. One good thing about being Filipino is we always have family willing to help while figuring things out. In my case, my cousins are the most supportive human beings, and I am forever grateful for the shelter and love they provided me during my first months in LA.

Fun fact, I graduated with a Nursing degree (most Filipinos can relate) because this is what my parents wanted for me. When I realized that this wasn’t my passion, I was already two years into it, so I decided to carry on. The competitiveness of Nursing made it easy for me to push through it. However as a creative, I made it a personal goal to sneak in a video into every project. While most of my classmates would create powerpoint presentations and verbally present patient’s medical cases, I made short films, which were not very common at that time. That captured the attention and sparked my teachers’ interests, so I got really good grades!

After graduating and passing the Nursing Licensure Board exam, I of course never applied as a nurse and decided to work for a start up TV channel company. I created this show that features local restaurants, and I did almost everything for that show. I was the Segment Producer, DP, Editor, Scriptwriter of every episode! It was a crazy fun time, and I really enjoyed it. At the same time, I also worked for a wedding video company and shot weddings every weekend. My salary at that time was $5 a day! This was of course in the Philippines, but it’s crazy knowing how much lives differ in every country.

I then migrated to the States and worked for a couple of wedding video companies. I also shot a good number of weddings for free to build my portfolio. It was however extremely tough to get booked back then as nobody knew me. I had to step out of my comfort zone and randomly emailed photographers and planners and showed them my work. Out of 100 or so that I emailed, 4 responded. Out of the 4, 2 actually referred me. A shout out to my dear friend Jana Williams whom I consider my mentor during my early years and Donald Norris who trusted a 4’11 young little girl to shoot his weddings. Both are extremely talented photographers who I truly admire.

I formed an official team after a year or so into the business. It was actually a funny story. Joe and Marnin were my very first teammates and still works for me up to this day. I met Joe when I was invited to speak at his school and Marnin through Instagram. When I decided to invite them for a workshop, they had the impression that I was already successful, so they were so weirded out when they had to pull over to my janky old studio apartment in Koreatown with three roommates. Joe said he was about to leave, but Marnin showed up, so he had no choice but to stay. After that day, a friendship and a team was formed. Some of our weddings have been featured in blogs such as The Knot, Inside Weddings, Style Me Pretty, Green Wedding Shoes, Carats and Cake, Bride and Breakfast and Elizabeth Anne Designs, to name a few.

I did weddings for the first five years and slowly launched Tim and Co Creatives last 2017 which caters to mostly brands, businesses and influencers. I currently run this side of the business with the help of Marissa, our Production Head and Dalton, our Lead Editor. We have worked with big brands such as CoverFX, GHD, Summer Fridays, BCBG, Kopari, Slip and Nudestix.

I am very thankful for this journey and for all the people I have met along the way. The 13 yo me would have never believed it if I told her what would happen in 10 years time. I still don’t consider myself successful as some would say. I think it’s just the human in me that always strives for more. If there’s one thing I realized as someone who has been exposed to two different lives is that is not about reaching the top. It’s about the little crumbs you leave in your journey. It’s about the people you’ve helped. It’s about the smiles you’ve created. It’s about the change you make in people’s lives. Sorry for suddenly being emotional, but I’ve come from a third world country, and I’ve been friends and family to the poor. I know what it’s like to help and be helped. And believe me, the emotional high and the sense of achievement you get from helping others and seeing the results is nothing compared to anything in this world. So yes, dream big, aim high, succeed and then use this to help others succeed as well.

We’re always bombarded by how great it is to pursue your passion, etc – but we’ve spoken with enough people to know that it’s not always easy. Overall, would you say things have been easy for you?
Oh, no no. I think one that sticks out is being alone in a city where I didn’t really know anyone. It was difficult for me to adjust to a new environment, new people, new language and in general just a new way of life. I am an introvert and communicating was one very big thing that I had trouble with. I had a fair share of disappointments because of this but I have learned and still slowly learning.

I am also involved in a business where I constantly have to please everyone and I can never please everyone. I was in that stage where every single client loved my work and then I booked this one big project. I did everything and I mean everything, so my client would be impressed. I even shot it for free. I was confident I gave them my best work, but in the end they hated it, and it never got published. This happens and I just had to accept it, learn from it and keep moving forward.

So, as you know, we’re impressed with Tim and Co Creatives – tell our readers more, for example, what you’re most proud of as a company and what sets you apart from others.
Tim and Co is a video production company with two branches, the “T&C Creatives” that caters to video production for brands, businesses and influencers and “T&C Productions” which caters to weddings and events.

We are a proud female-led boutique video production company. From the very start, this company has been built with pure passion and love for the craft of making videos. We give a percentage of our proceeds to school kids in third world countries and have successfully completed two missions in the Philippines.

So, what’s next? Any big plans?
Since we have just launched TC Creatives 2 years ago, we are focusing on making our services more convenient and accessible for our clients. We want to continually grow and extend our services to not just creating videos, but actually helping brands and influencers create consistent content. May it be a big budget production or a simple video shoot, our team is here to help! 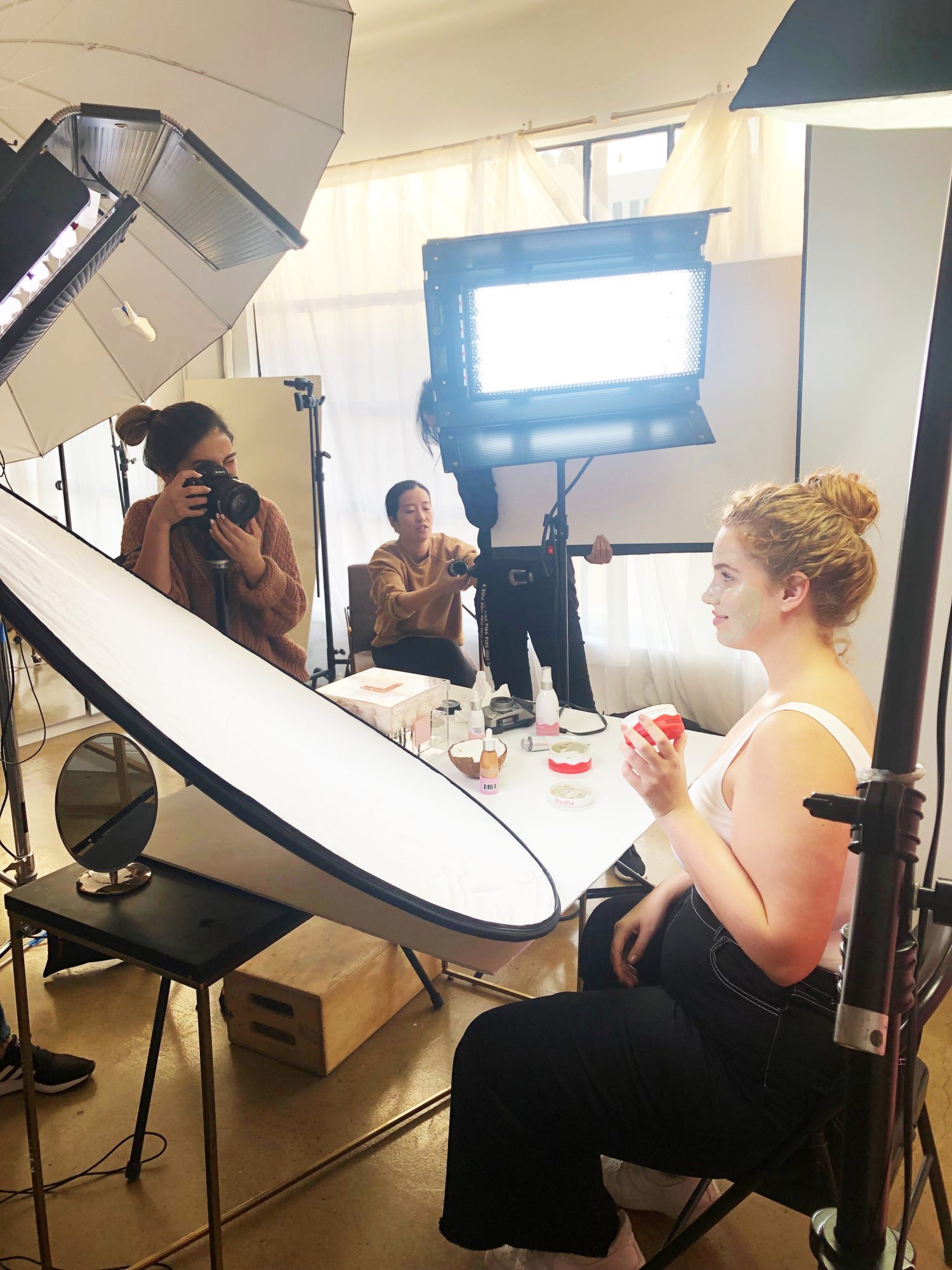 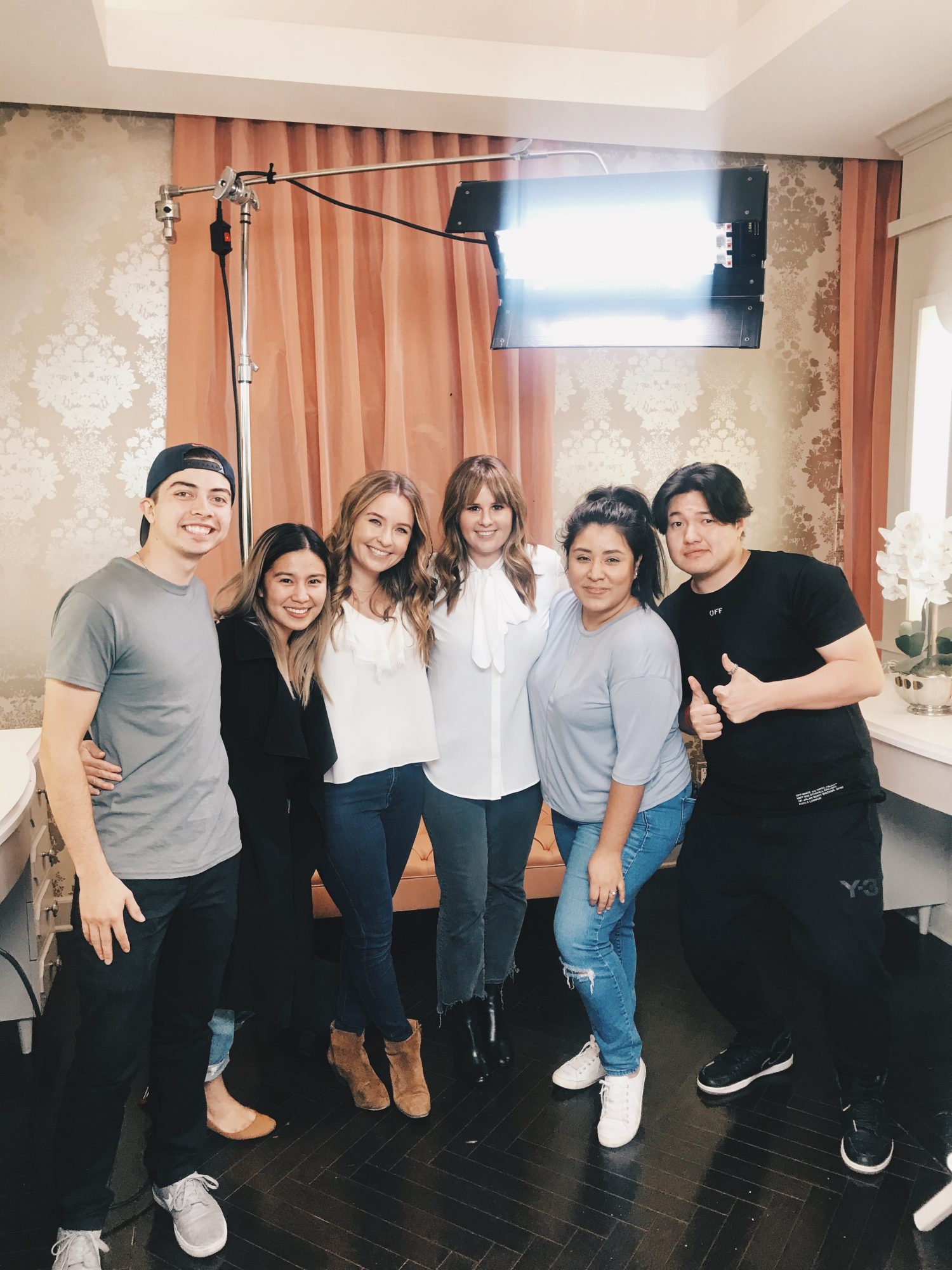 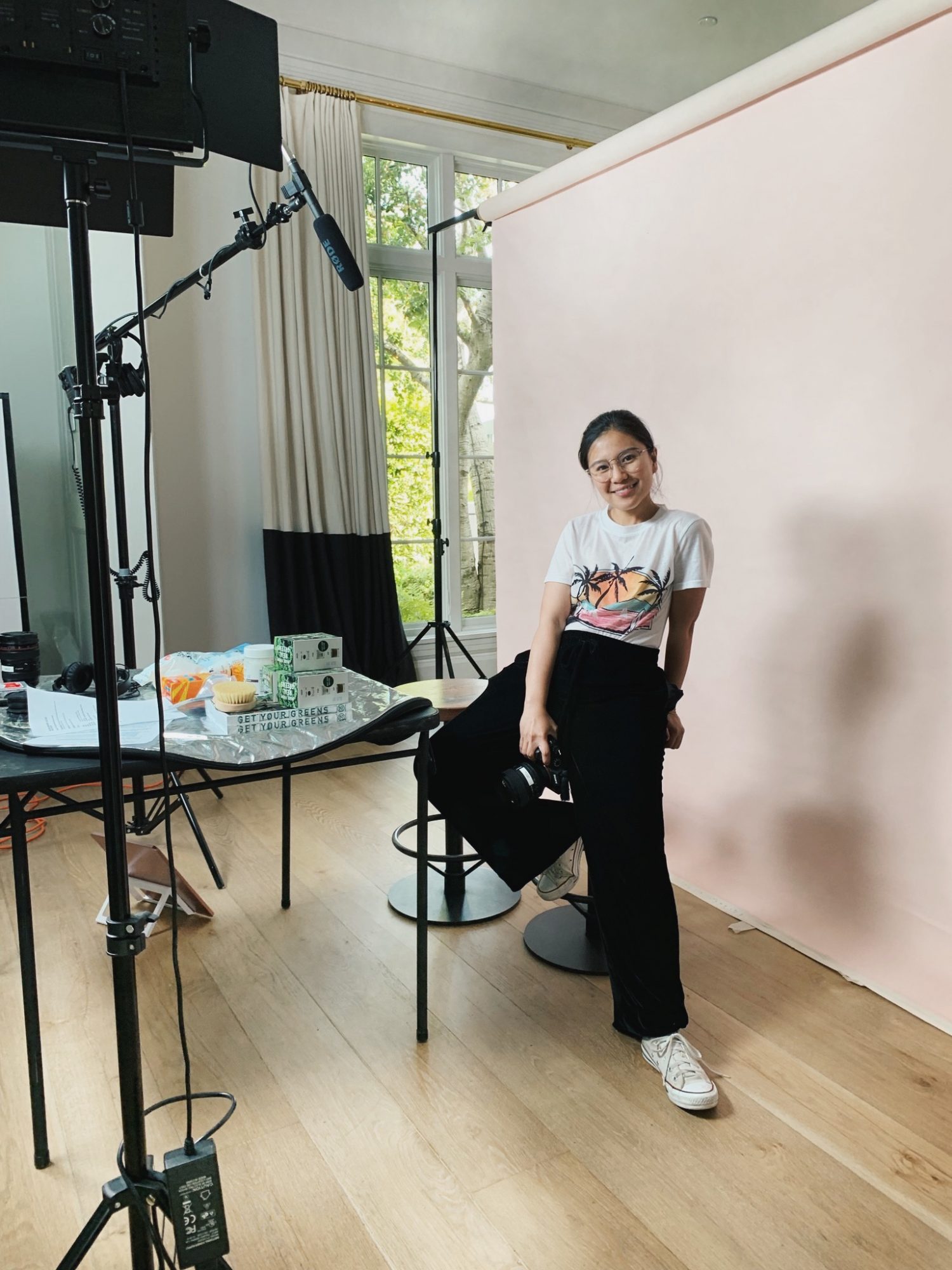 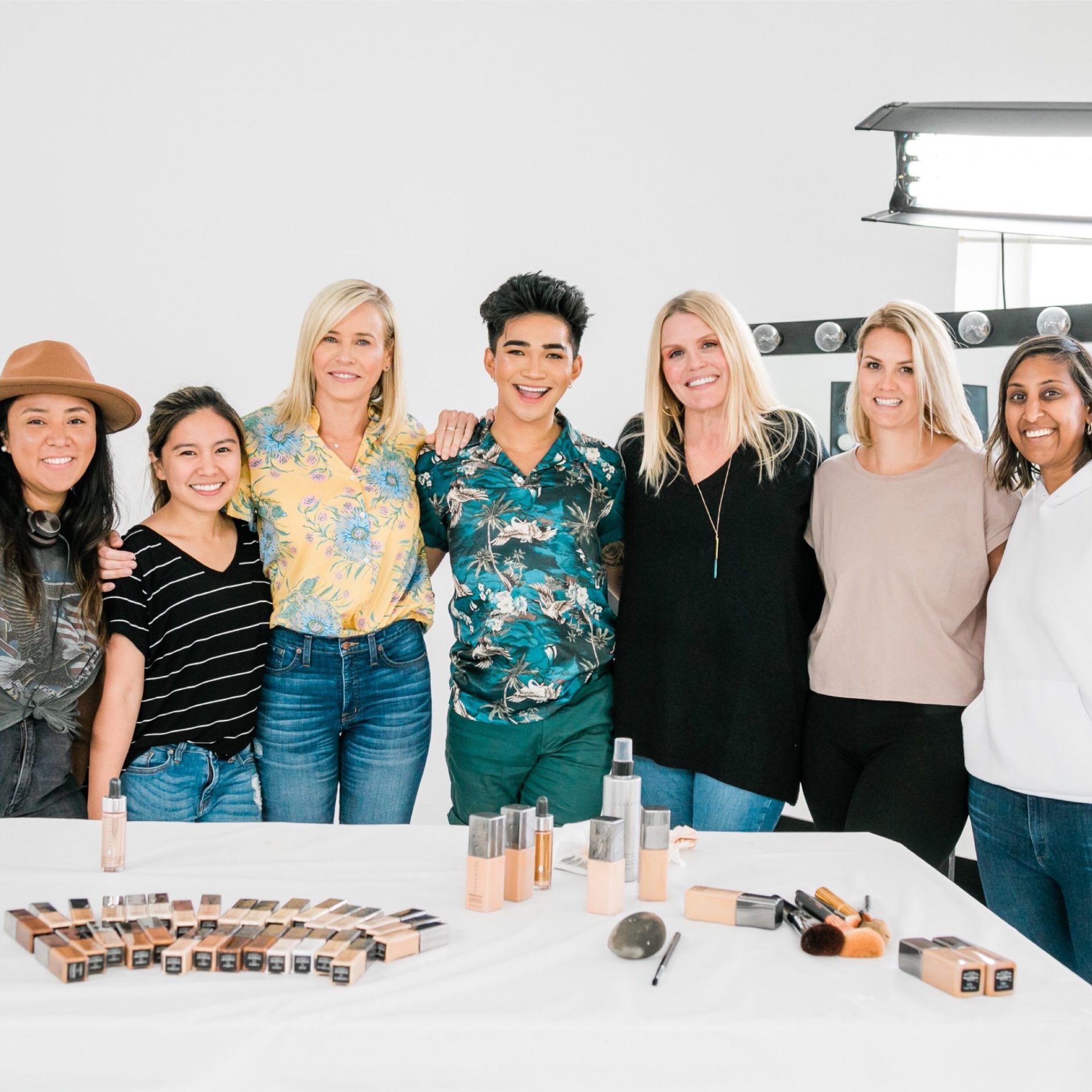 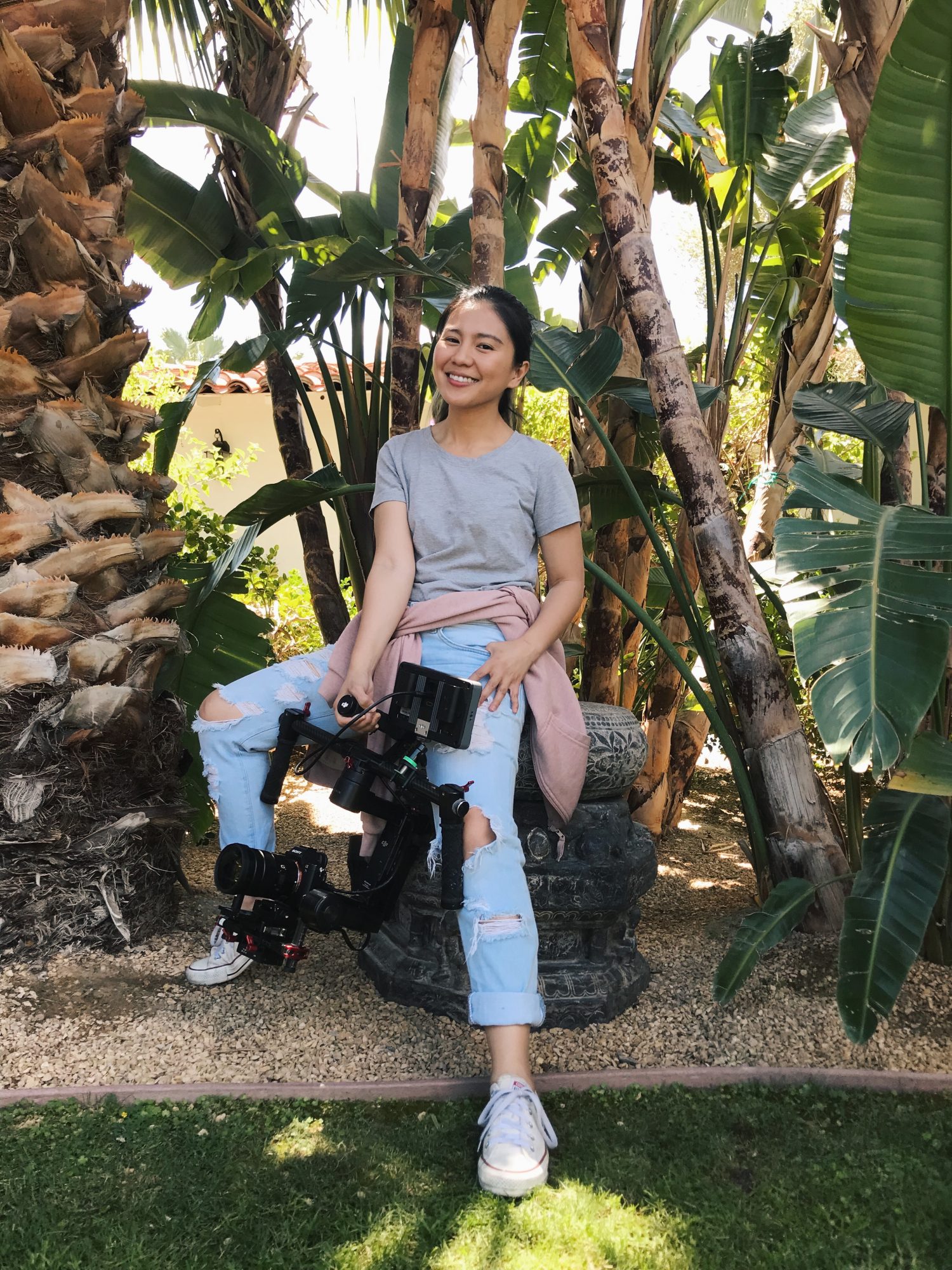 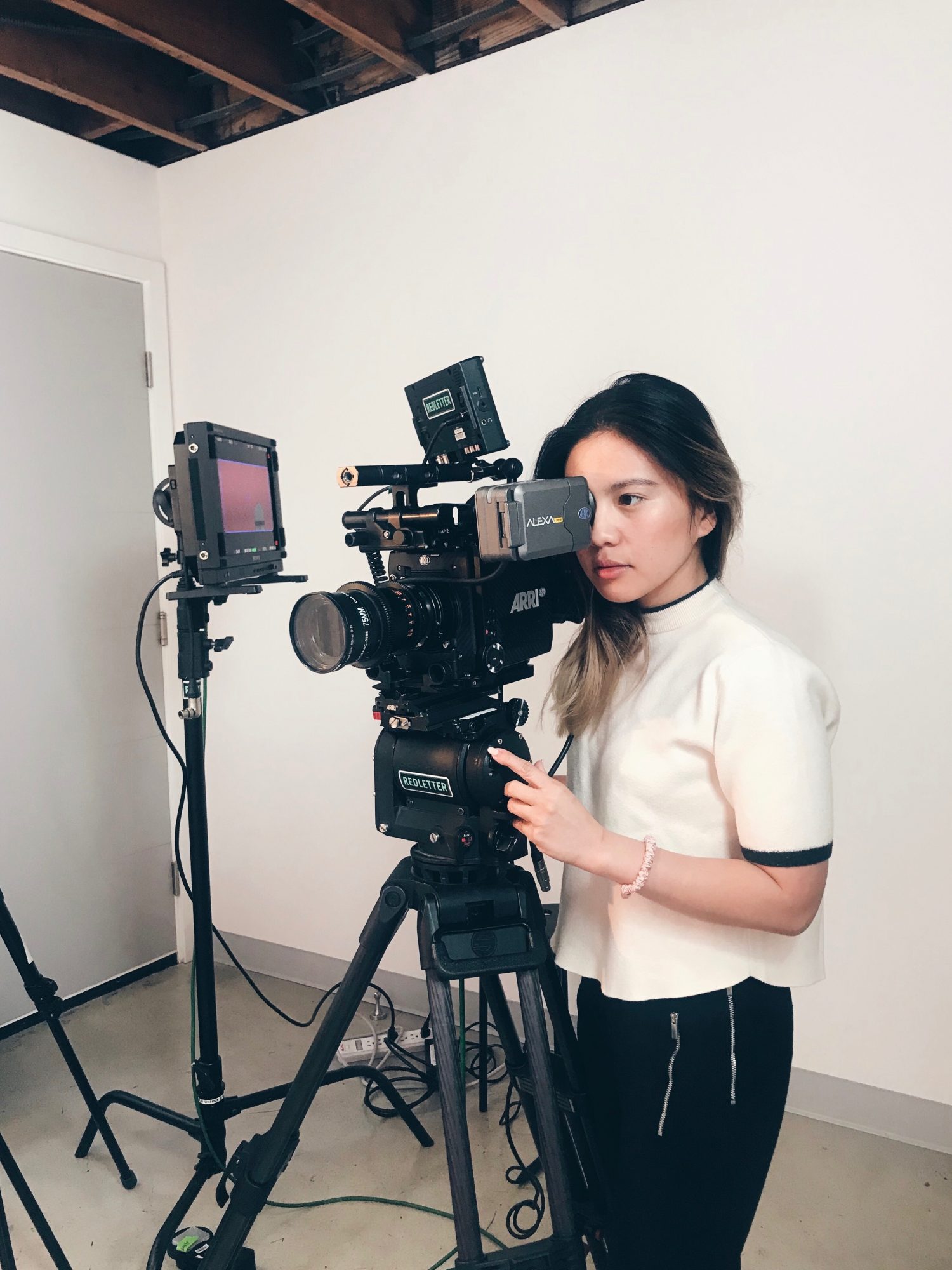 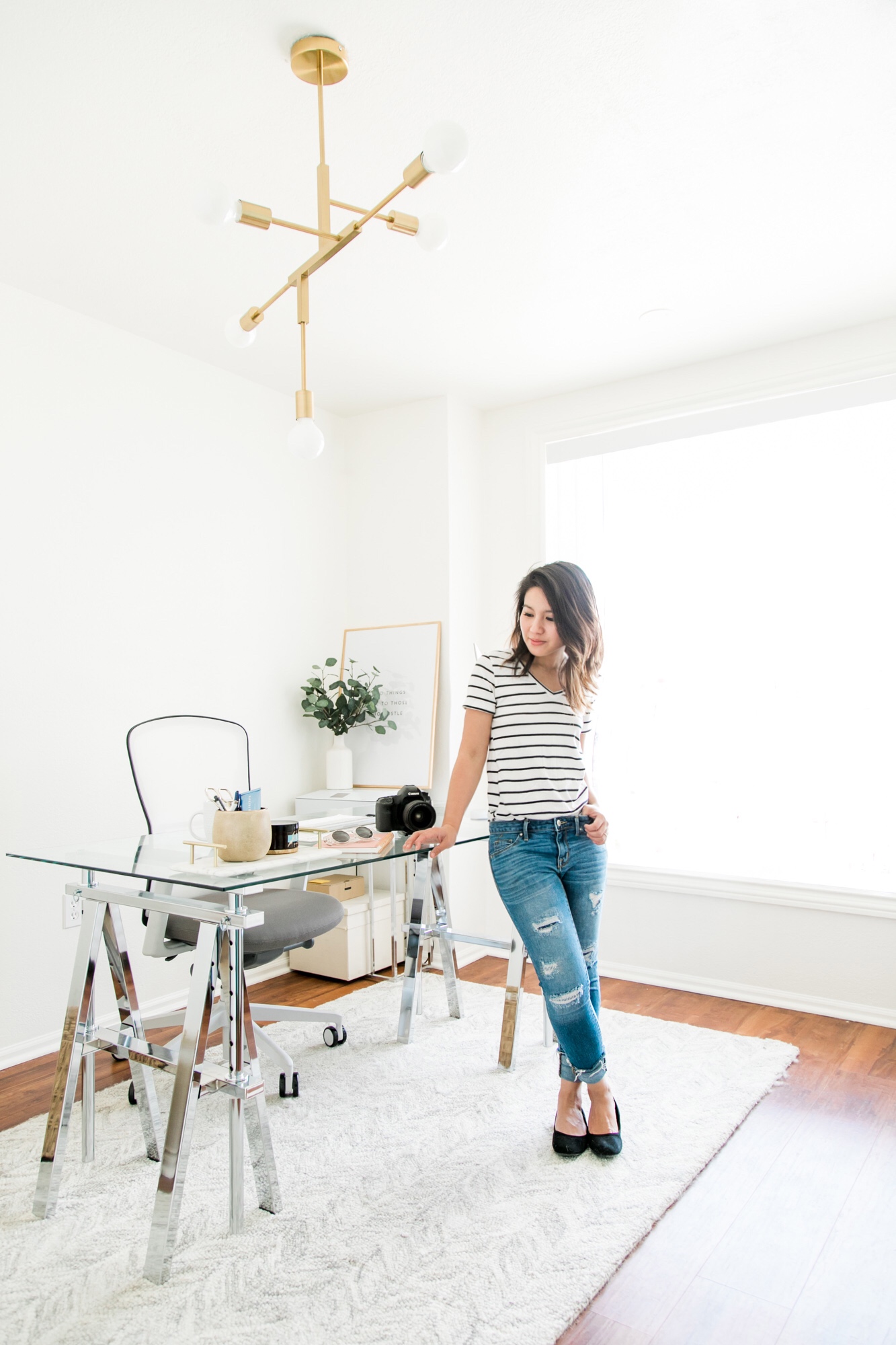 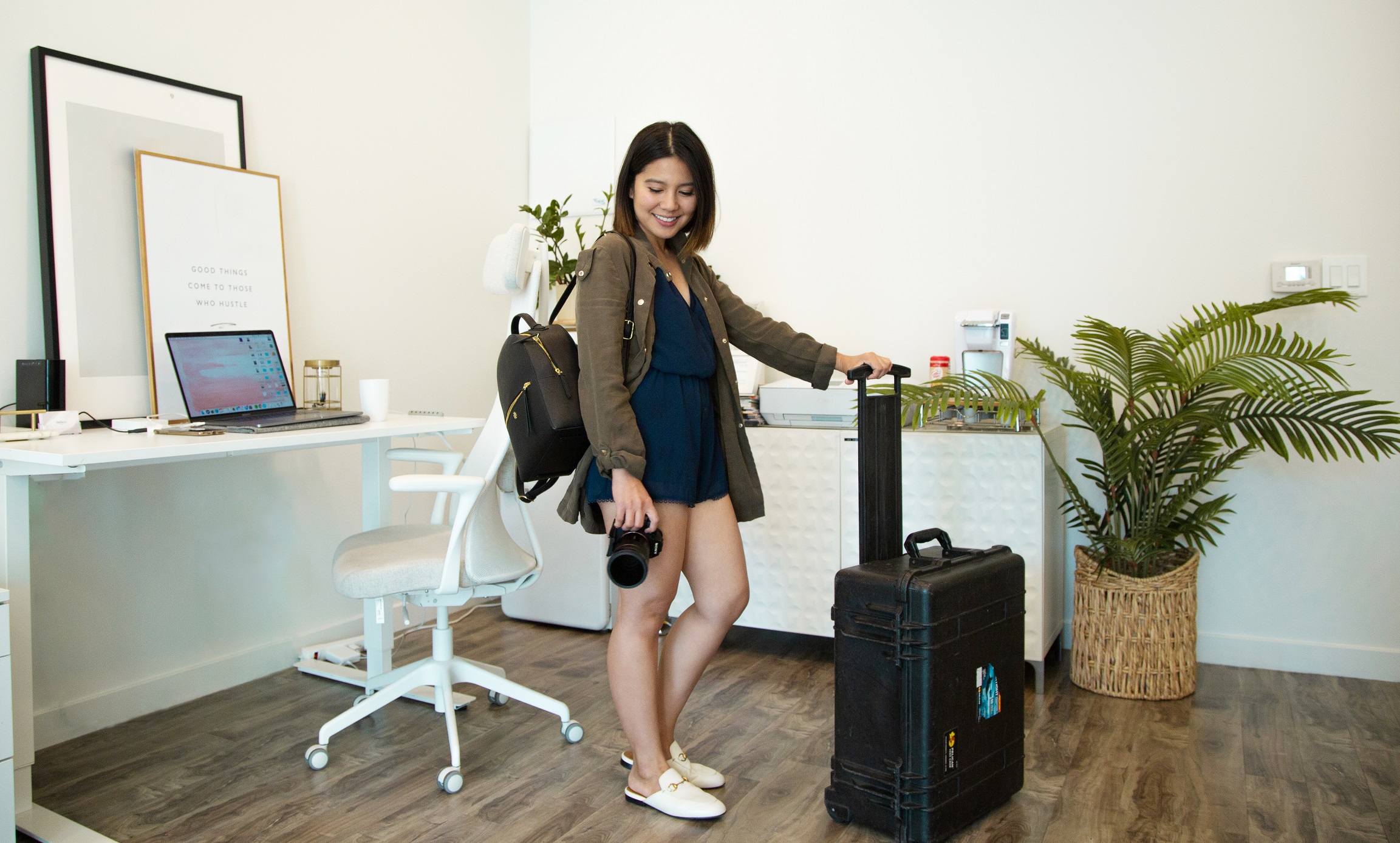