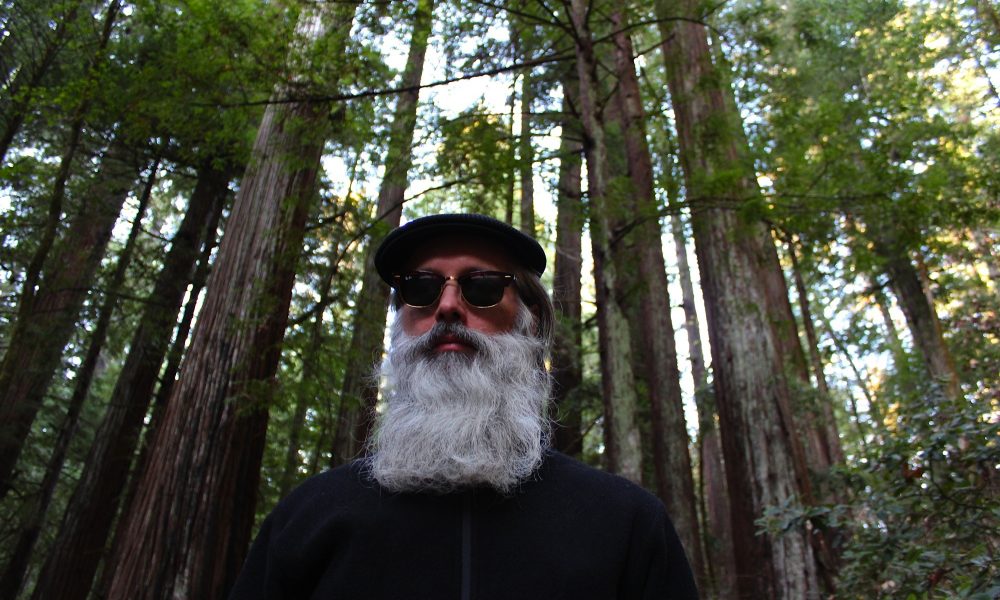 Today we’d like to introduce you to Tim Bennett-Huxtable.

Tim, can you briefly walk us through your story – how you started and how you got to where you are today.
In grade school, I “adapted” and staged a Mad Magazine parody of Empire Strikes Back for my fellow students. I was already a budding class clown, but the gales of laughter from my classmates cemented my urge to crack wise. I made radio plays, comix, and Super 8 films with my brothers. By the time I got to high school, VHS and Betamax camcorders were more accessible. I didn’t have the kind of scratch to buy one, but my friends and I would rent them from mom-and-pop video stores and shoot epics like The Hairpiece from Hell, Dave’s Sheep Friends and Faces of Stupidity! on the weekends. I still embark on creative endeavors with my high school collaborators today.

I joined a sketch comedy troupe in college. The demands of writing and performing a weekly show of brand-new material for an audience of 400 or so college kids set me on the path toward a career in the comedy arts and sciences. After university, I moved to Chicago to study and train and work at The Second City. I was active in the sketch and improv community as well as the stand-up scene and with experimental film/video art. I wrote my first screenplay long-hand on yellow legal pads while I was living there.

In 1995, I moved to L.A. I co-created a satirical news program for the Microsoft Network — in fact, the first daily comedy series on the Internet — and was fortunate to be able to work with friends from college and Chicago as well as new friends from the L.A. “alternative comedy” scene of the time. I worked in dotcoms until the bubble burst 2001-ish. My friend Graham and I wrote and produced Hello Junkie, a 35mm short based on a character he first developed when we were in the college sketch group together. The film played over 100 festivals in three years.

I had some small successes writing pilots for broadcast networks and cable, but weary from projects dying-on-the-vine, I joined a shock rock band and toured off-and-on with them for about a decade. The exposure from that experience led to some acting opportunities and I began to pursue a concurrent career as an actor.

Through an ad on Craigslist, I met director Ryan Sage, who was looking for a low-budget comedy to direct. I actually had met Ryan a few years prior at a festival where we both had projects in competition. I had recently dusted off the first screenplay I wrote back in Chicago, and collaborating with Ryan, it became Temps. The film climbed the charts in several genres, peaking at #1 on the Romantic Comedy charts in 2016.

I also met my partner Bob Harper on Craigslist. Bob comes from an animation background but wanted to do things outside of the family and kids’ space, and I’ve always wanted to work in cartoons. We’ve ended up developing for both grown-up and kids audiences, setting up a series with DreamworksTV.

Most recently, my romantic comedy script Let’s Be Happy! Has been placing in screenplay competitions.

Has it been a smooth road?
It has been a bumpy ride along a winding path with hairpin turns, black ice and falling rocks.

Some of it is my own doing. I have too many interests and an aesthetic that often falls just outside the mainstream.

I would say that, for the most part, entertainment is a challenging career choice. Even for those who go to the right film schools, or come from an entertainment family, or taste success early. There are too many vagaries. Regime changes orphan projects at studios or networks. A project gets shopped around to a dozen places, no one bites, and suddenly, something you spent years developing is “burned.” Your type/style/jam just isn’t trending right now. On and on and on and on.

But it does no good to live in that headspace. You have to learn to grieve those losses and find satisfaction either in the doing of the thing itself or in something completely outside of this business, like beer-making or mountaineering or restoring Soviet troop transport vehicles.

So, as you know, we’re impressed with Mayoral Filmworks – tell our readers more, for example what you’re most proud of and what sets you apart from others.
I write comedies, mostly. Sometimes broad comedy, but usually more grounded stories. Since I’ve started to have some success with romantic comedies, I’ve focused on rom coms and coming-of-age films, specializing in romantic comedies for people who don’t normally dig romantic comedies, subverting tropes and messing with the expectations of the genre.

I really love collaboration and being inspired, motivated and mind-blown by what others bring to the table. My high school friend Tony delivers a hyper-intellectual, satirical approach to the science-based sketch comedy we write for STEMPunks Comedy Research Labs; my partner Dave has a kind of fearless, shocking, boundless creativity; my animation collaborator Bob has rich, deep, layered ideas that can be simultaneously whimsical and edgy; my wife Leah forces me to be real, grounded, authentic. I’ve also had the honor of working with younger, greener writers. I’d be loathe to call myself a mentor because I learn just as much (or more) from them as they do from me. Two in particular that I work within different capacities: James Sunshine and Meghan Weinstein, both of whom understand structure in first drafts in ways I usually don’t start to grow until well into the revision process.

I’m currently writing a script with five friends I grew up with. I’m consistently amazed by their insights.

Let’s touch on your thoughts about our city – what do you like the most and least?
I came to L.A. first when I was 15 on an ill-fated journey with my bestie Tony (a road trip that later became the inspiration for an Homeric teen comedy screenplay). I fell in love with L.A. Or at least the idea I had of L.A. It seemed to be such a glorious collision of cultures (and sub-cultures), completely the opposite of Phoenix, which was so white-washed and devoid of life, vibrancy and edge. When I finally moved to L.A. ten years later, it surpassed my expectations. That was a fertile time in comedy, and contrary to popular opinion, there was (and probably is) an active theatre scene with cool venues for performance art, multi-media installations, live music. And any kind of cuisine you could ever want, I guarantee you can find here. The local mountains have amazing hikes and abundant wildlife; there’s the ocean; and, depending on traffic, you’re a couple of hours away from pine forests, downhill skiing, mud volcanoes, Joshua Tree, NHRA drag racing and SpaceX launches.

L.A., of course, has its problems. The lack of affordable housing is at the top of that list. The walled cities built to attract Big Tech but designed to keep the rest of the city (and diversity) out. Homelessness. The widening gap between the uber-rich and the rest of us. 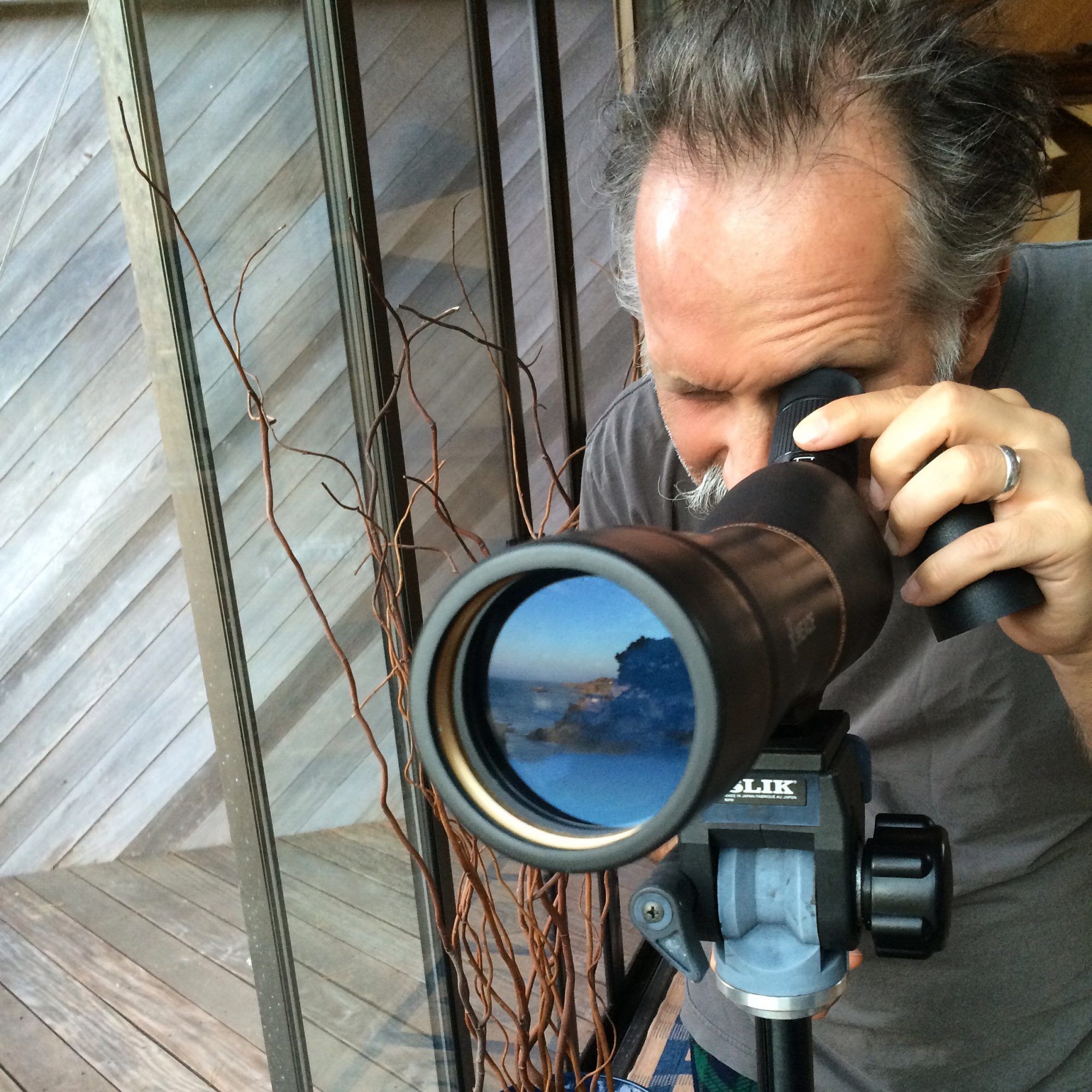 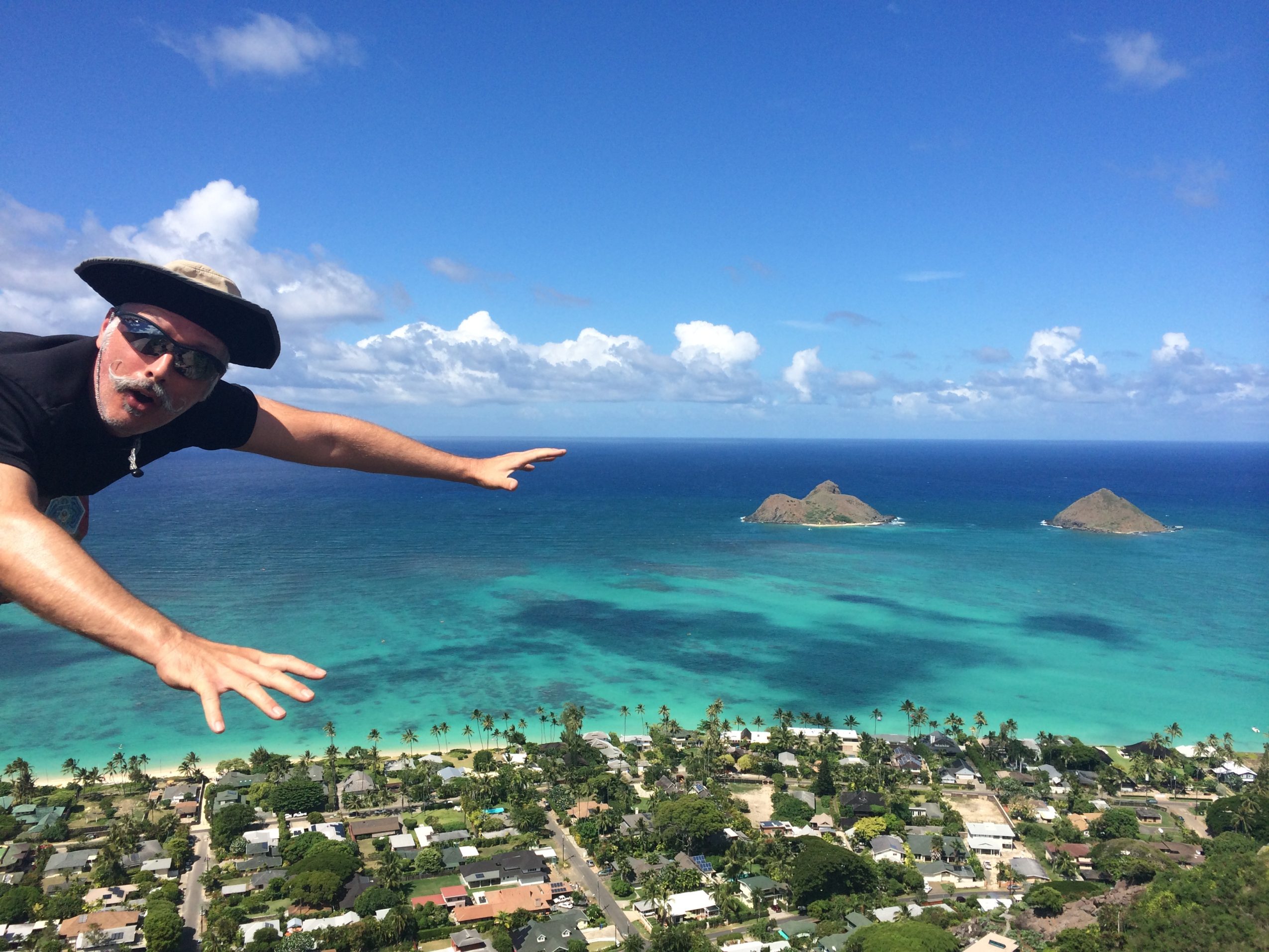 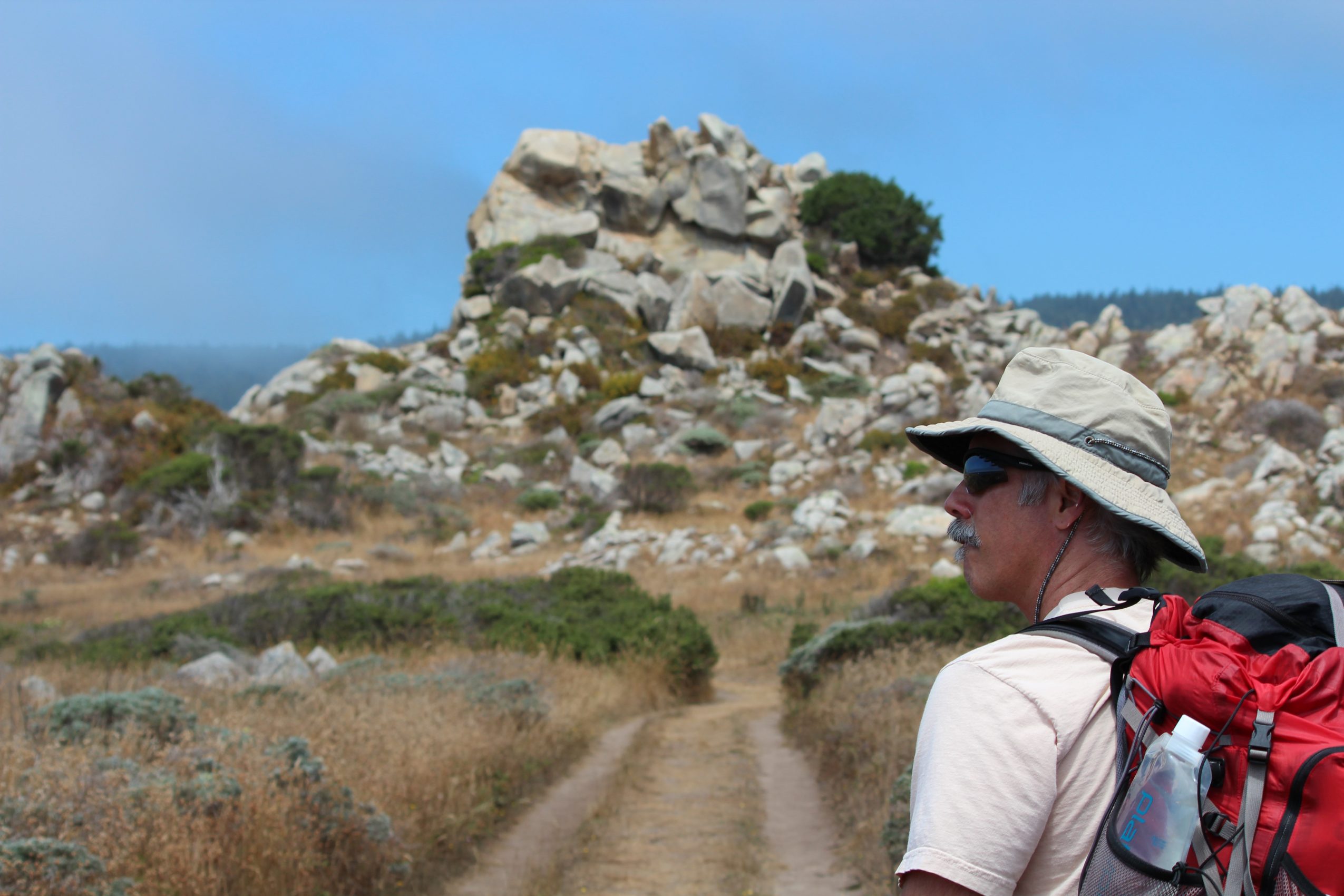