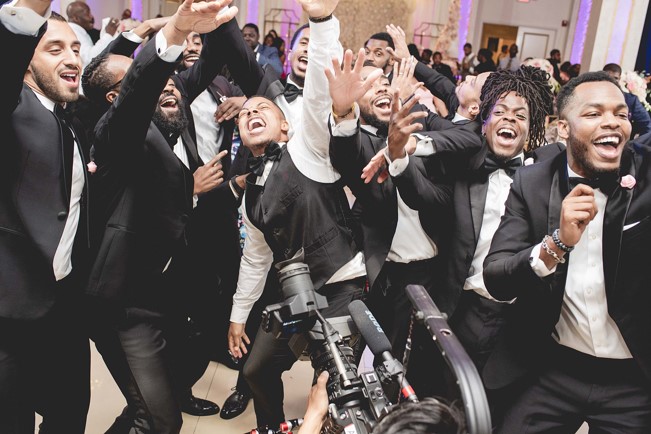 Today we’d like to introduce you to Tilmon Keaton.

So, before we jump into specific questions about the business, why don’t you give us some details about you and your story.
The idea of Sounding Black was sparked by a conversation that began with the Sounding Black Podcast’s co-host, AD Williams, about how important it is to share perspective with the world and further solidified by our ultimate consensus of the need to have raw, open and honest conversations about identity, culture, social awareness and everything in between. Despite what is often seen in the news or in mass media in general, the truth that we exist in many shapes, forms and shades on a wide spectrum is real. Oftentimes being black is generally defined as one single thing, but there isn’t one definition that can capture its true essence.

Has it been a smooth road?
Truth is we’re just getting started, so the struggle for now is getting the word out about what we’re hoping to accomplish. The toughest part so far has been getting people to understand the goal isn’t to exclude everyone else, but to truly reshape the perception that has been driven down society’s throat for as long as any one of us can remember.

We’d love to hear more about your business.
Sounding Black Media began simply as a podcast, but what we do is so much bigger than that. Beyond simply providing insight and perspective, we’re giving a voice and a platform to people who have been marginalized and had their voices silenced for far too long. Outside of the podcast, we’re currently working on sharing these stories through other sources of media. There are several things currently in the pipeline, but for now, just keep your eyes open.

Is our city a good place to do what you do?
Los Angeles might be the best place for us. In a city that is such a melting pot for all kinds of people from across the US and the world, we have the opportunity to spread our message across communities of all kinds. It helps tremendously that LA is the entertainment capital of the world, so as we grow, we expect more and more opportunities to manifest. 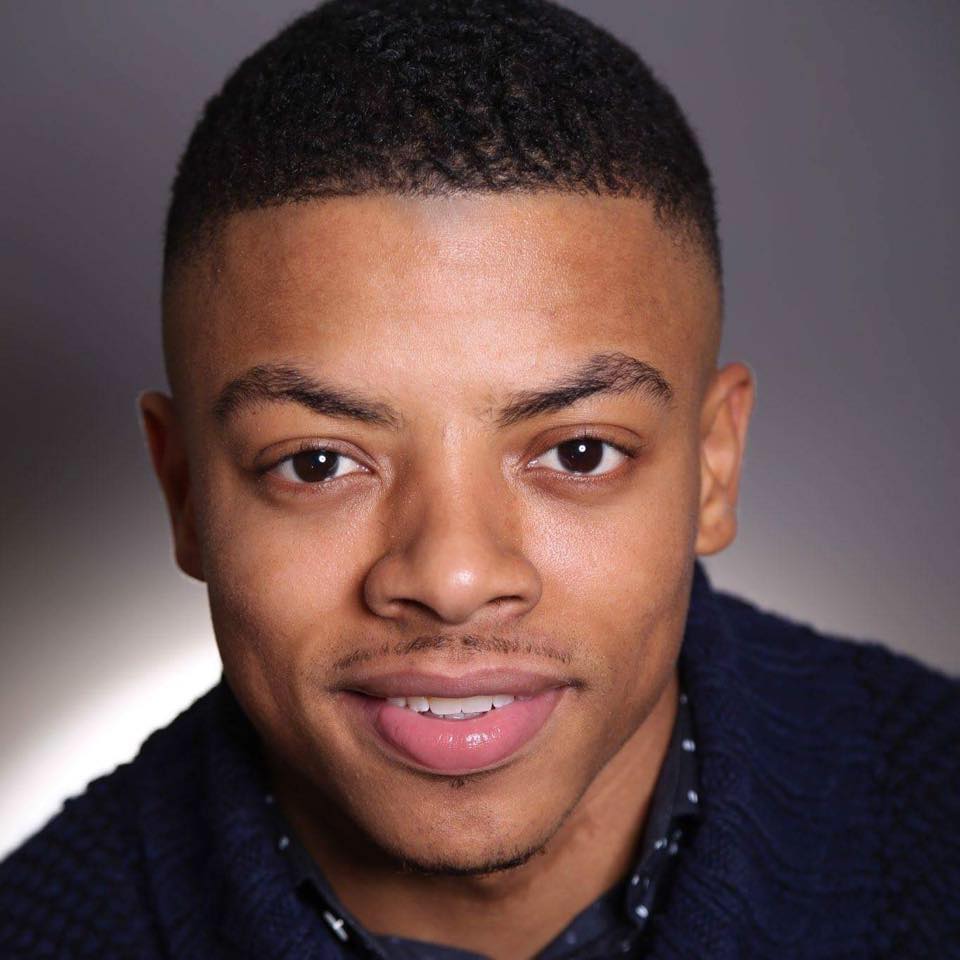 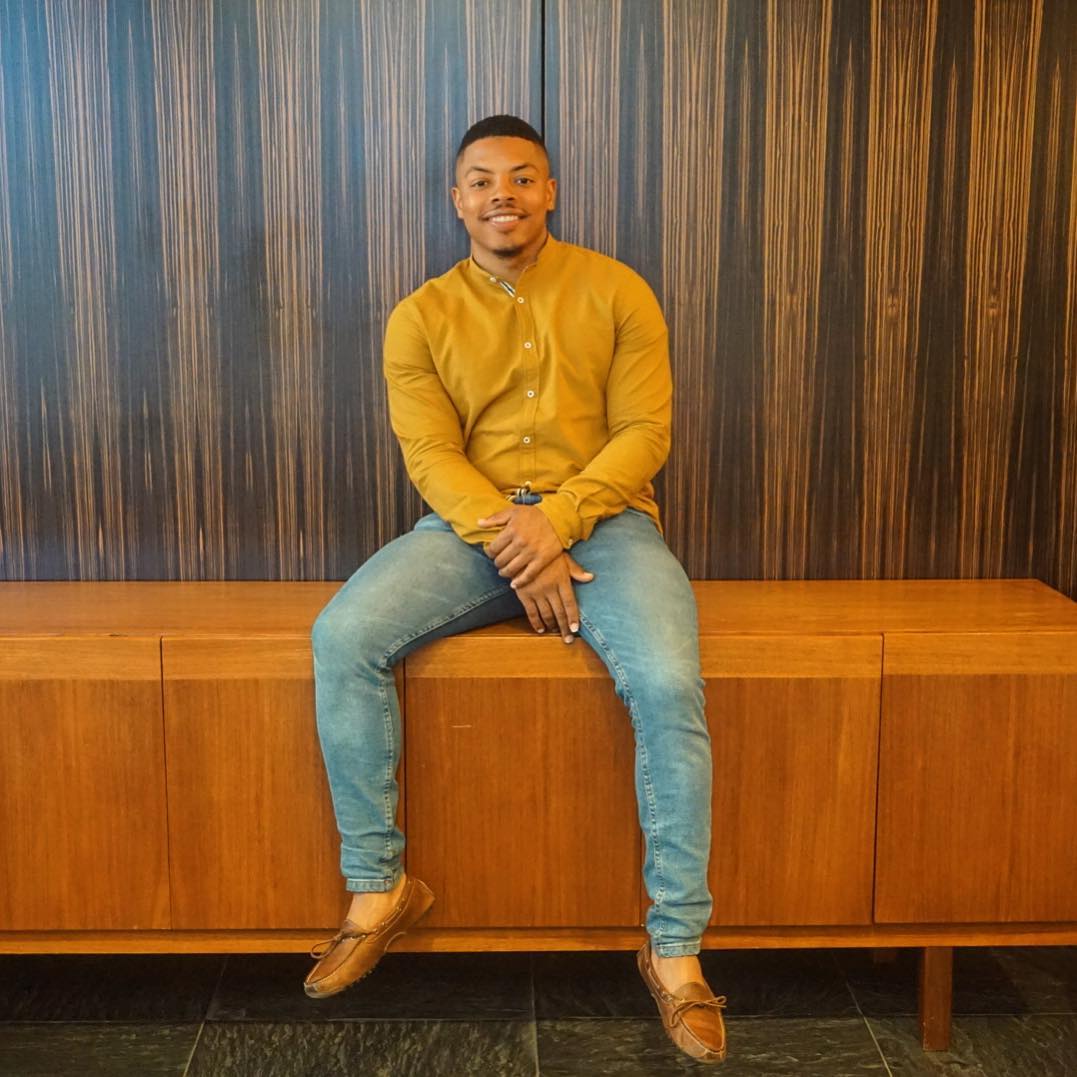 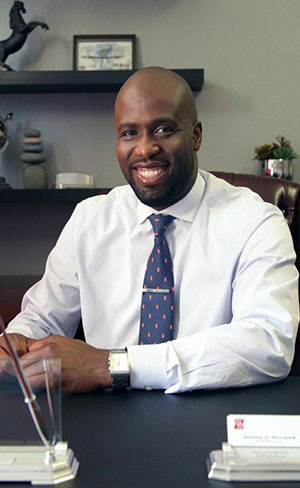