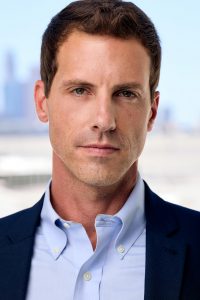 Today we’d like to introduce you to Tilky Jones.

Hi Tilky, we’re thrilled to have a chance to learn your story today. So, before we get into specifics, maybe you can briefly walk us through how you got to where you are today?

Yeah sure! I was born in Charleston, South Carolina. My mom Sandra, and Dad George, adopted me when I was two days old. At the age of three, we had to leave South Carolina abruptly because of my father’s job as a high-level criminal state defense attorney. He started getting death threats due to the cases he was on which resulted in a family member of the defendant firing shots at our home. So, we packed up everything and drove down to Vero Beach, Florida.

The community was heavily populated with 65 and over, therefore had a thriving professional Equity Theatre and Children’s Play House. They would house equity actors from New York for their elaborate stage productions year round. When Riverside Theatre held auditions for Camelot, Sound of Music, Oliver, etc., I was there auditioning to become a part of all of them. That’s where my love for the creative arts began. I was hooked.

I was scouted by an Orlando commercial agent, who was sitting in the audience for a play I was in when I was 12. My mom, Sandra, also known as Monti, began driving me back and forth to commercial auditions in Orlando, FL. Fortunately, I started booking. A few years down the line, my agent presented me with the opportunity to go out and audition for Lou Perlman the manager of Nsync and Backstreet Boys, to be a part of an up-and-coming boy band called Take 5. Initially, I was hesitant but decided to go for it and ended up becoming a member of the band at 15 years old. Take 5 was the most culturally expanding life decision I would ever make. I spent the next two years in a whirlwind touring all over Europe and Asia.

Our album was well-received, to the point where Take 5 was experiencing moments only the most well-known pop stars had experienced. It was life-changing. We wouldn’t be able to leave hotels without mobs of teenagers chasing our cars and waiting outside wherever we were for hours at a time. When we came back to the states, we began touring on Britney Spears “Oops I Did It Again tour.” Unfortunately, at this time, everything started to collapse. Lou Perlman, our manager, perpetrated the longest-running Ponzi scheme in American History.

Lou shortly thereafter went on the run and was eventually captured in Guam and sentenced to 35 years for embezzlement.

So, naturally my life slowed down abruptly. I moved back to my home town.

After a year or two, I began to get back into acting. I booked roles in One Tree Hill, The Guardian and Never Back Down.

When I arrived back in Los Angeles, I had 3 DUI’s to my name along with a drug and alcohol addiction. After all, I’d “seemingly” accomplished, I was still trying to fill some void pursuing my dream of becoming an accredited actor. But what I didn’t know was that in order to become the man I really needed to be, it wouldn’t be by accomplishing any of that. It would be by getting sober. That’s where I discovered my happiness.

Fortunately, despite fighting alcoholism, I managed to accomplish some  things I’m really proud of in LA. I’ve been a recurring character on many primetime shows including VH1’s Single Ladies, ABC’s Nashville and CW’s Pretty Little Liars. I’ve been lucky enough to be the lead in numerous Lifetime films and Netflix Christmas movies.

Having the chance to do projects involving music and acting has been a full circle dream come true for me and I hope to continue to be a part of more incredible future projects. I’ve been releasing music passion projects over several years, starting with Tilky and the Brigade. In 2013, I then released an album called ‘Aesthetic Experience.”

Due to my acting career and battle with addiction, releasing music took a back seat. After eight years, I released my new song last month called ‘I Wish’` (Gone With The Wind). This song is reflective of my time hiding from the world when my confidence level was at an all-time low. I felt like I was watching my life pass me by and was missing out on living my full potential. This is a positive example to anyone struggling with sobriety or a lack of security. I am looking forward to the next steps in my future… to land a series regular, get a publishing deal, release my next single and prepare for an upcoming regional tour.

I’m sure you wouldn’t say it’s been obstacle free, but so far would you say the journey has been a fairly smooth road?
Battling addiction for 20 years was the biggest challenge of my life. Ironically, I wasn’t even aware of it. I was what you would call a “functioning alcoholic.” I booked work, seemed to have good relationships, and was able to keep myself afloat. At least from my perspective. Those around me were hurting due to my seemingly careless attitude around my own well-being. I was insecure and in denial. Friends and family tried for years to get me to stop drinking. I never listened. And over the years, it took a huge toll on my body. It wasn’t until 2019 when all of that came to a screeching halt. Life threw me sign after sign showing me that if I carried on down this path of destruction, I would probably die. After a night in jail, almost losing my girlfriend, I had to become sober. And finally, I did. I am clear headed and free to explore the world with a new perspective. I have fresh eyes.

Thanks for sharing that. So, maybe next you can tell us a bit more about your work?
Acting-wise, I’m really proud of my work on ABC’s Nashville. Getting the chance to be involved in a project like that where I could use and harness my musical abilities had always been a major goal of mine. It was an incredible experience to act alongside such respectable name talent and there’s no better way to learn than by standing right in front of the source. When it was all said and done, for the first time, I felt acknowledgement and respect from my peers. I felt received and it meant something.

Let’s talk about our city – what do you love? What do you not love?
Honestly? The people. The like-minded people. That’s why I moved to this city. I love the creative energy. It drives me.  Anything is possible in Los Angeles.

Some of my favorite places to eat are Queso’s Tex-Mex, Ysabel and Granville for a classy vibe.

If you’re looking to have an evening with friends Justin Casos and Roccos WeHo in West Hollywood are great fun.

My local Cheers in Valley Village is Sloans. The staff are great and always greet you with a smile. Being that I have a dog, I bring her most places and at Sloanes they happily welcome pets. 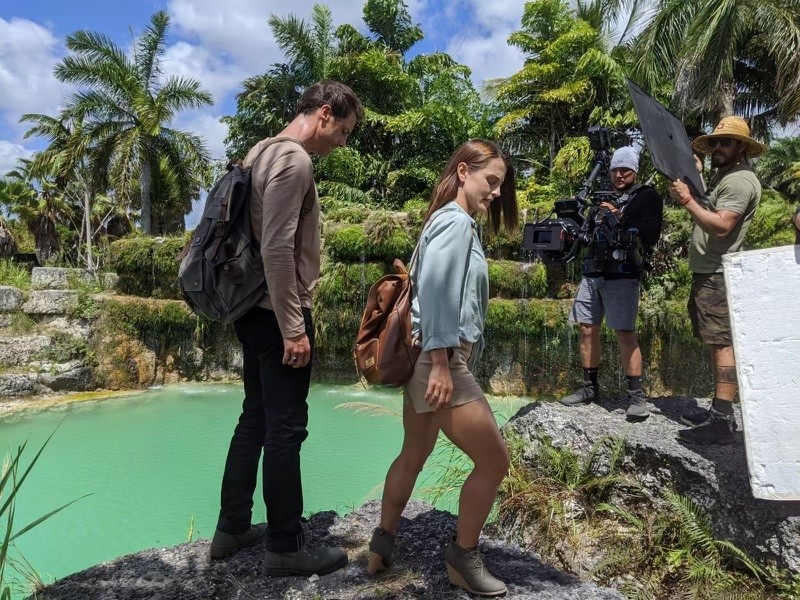 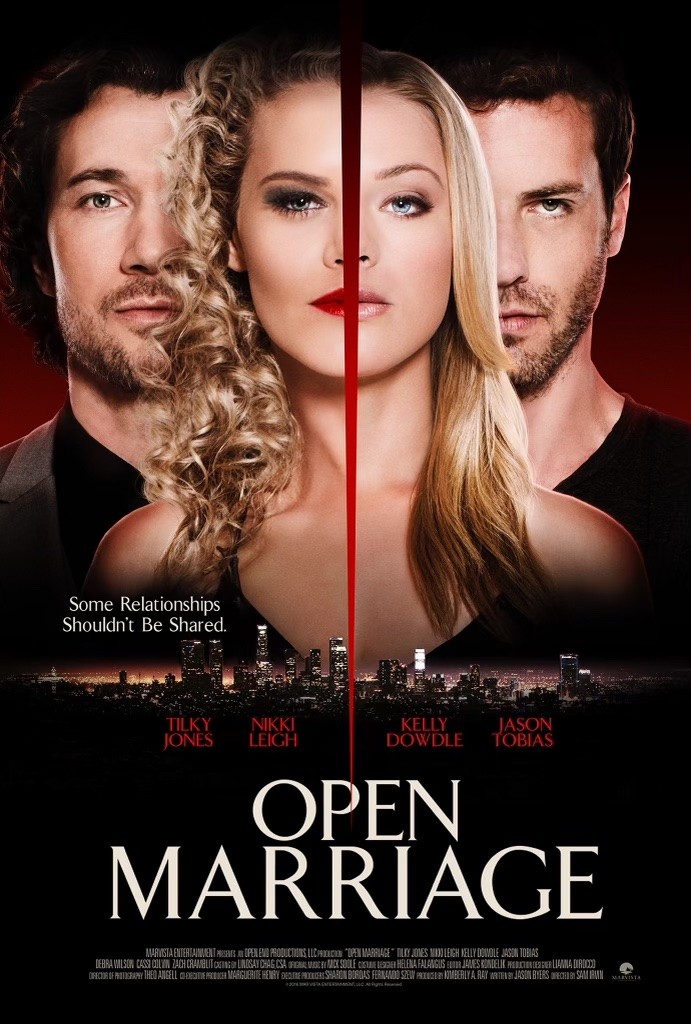 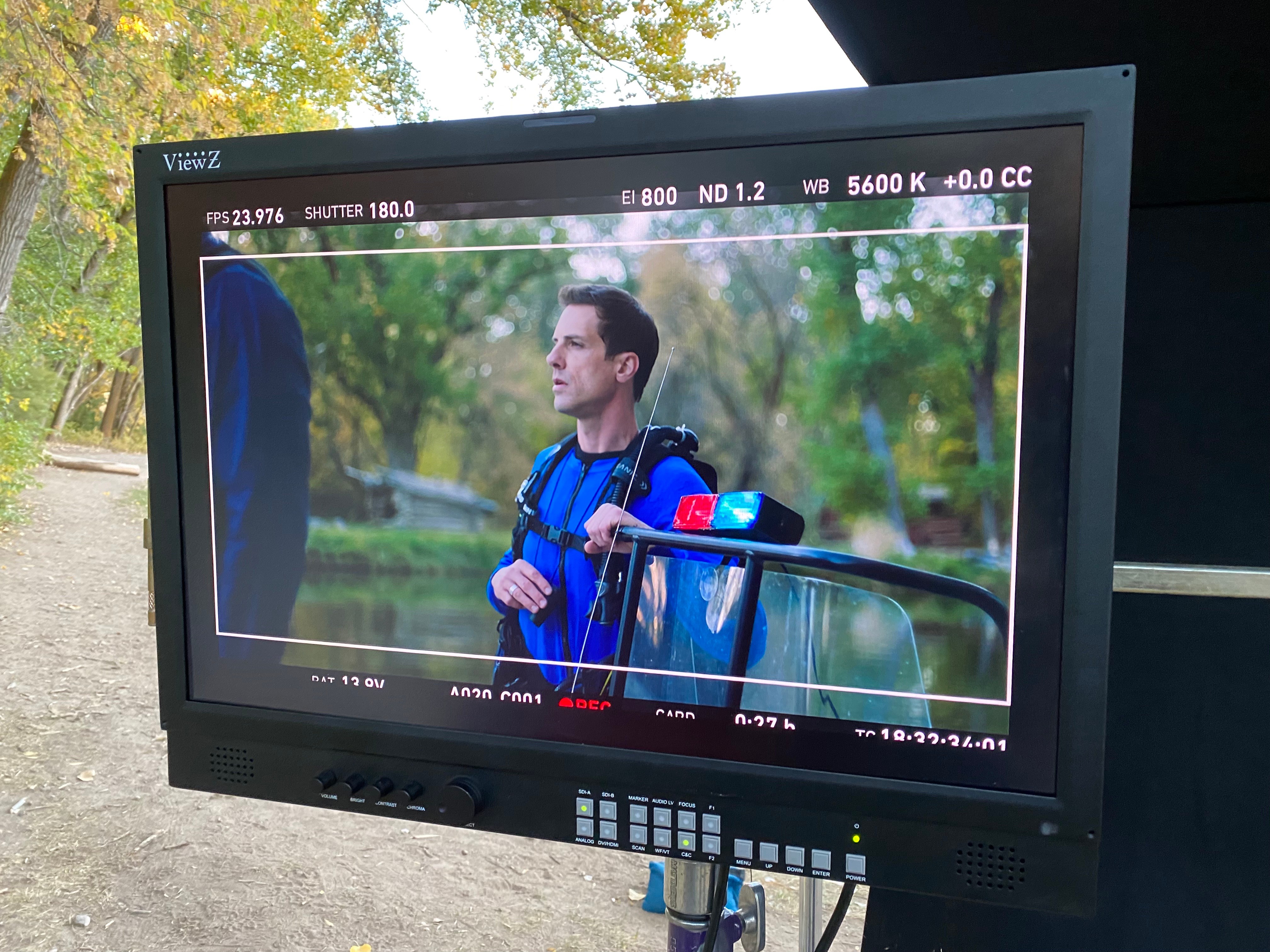 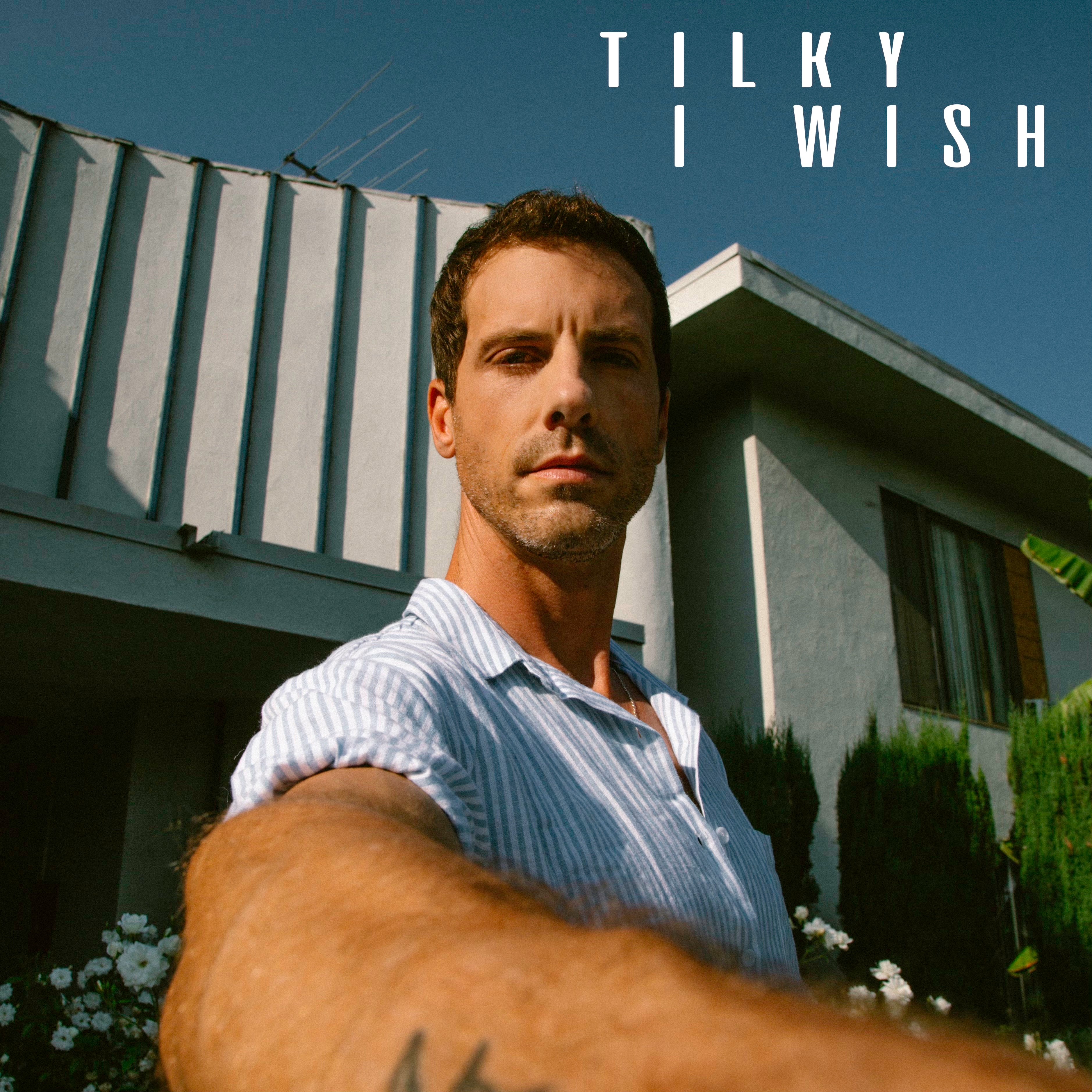 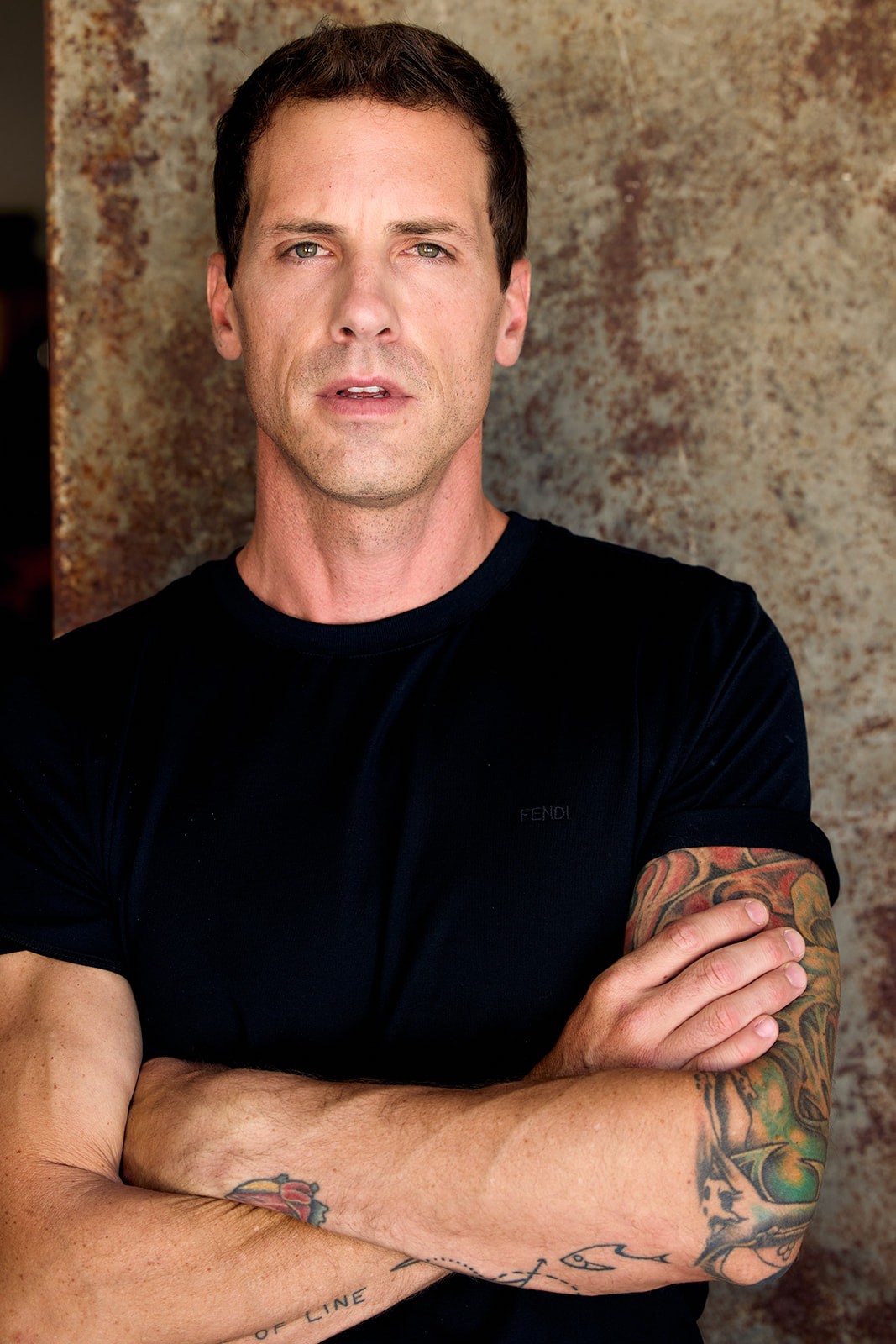 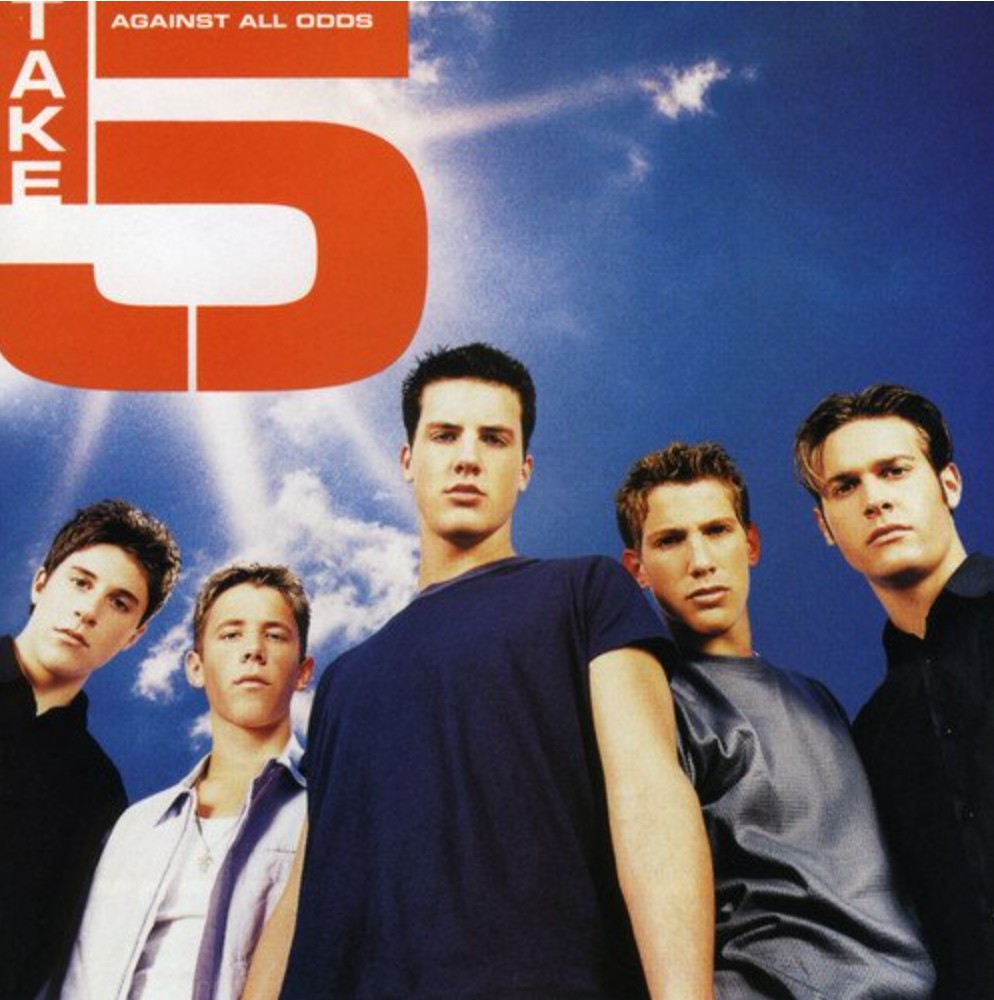 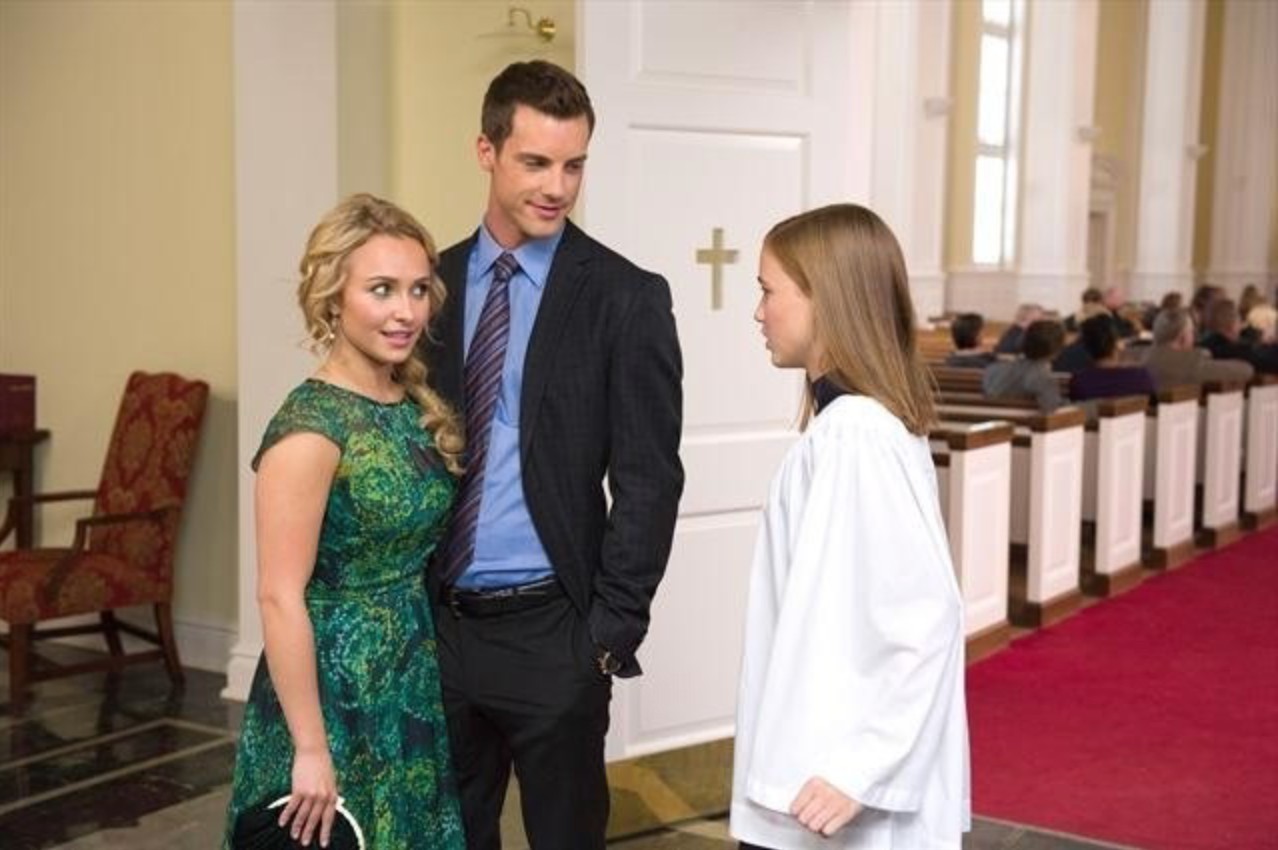 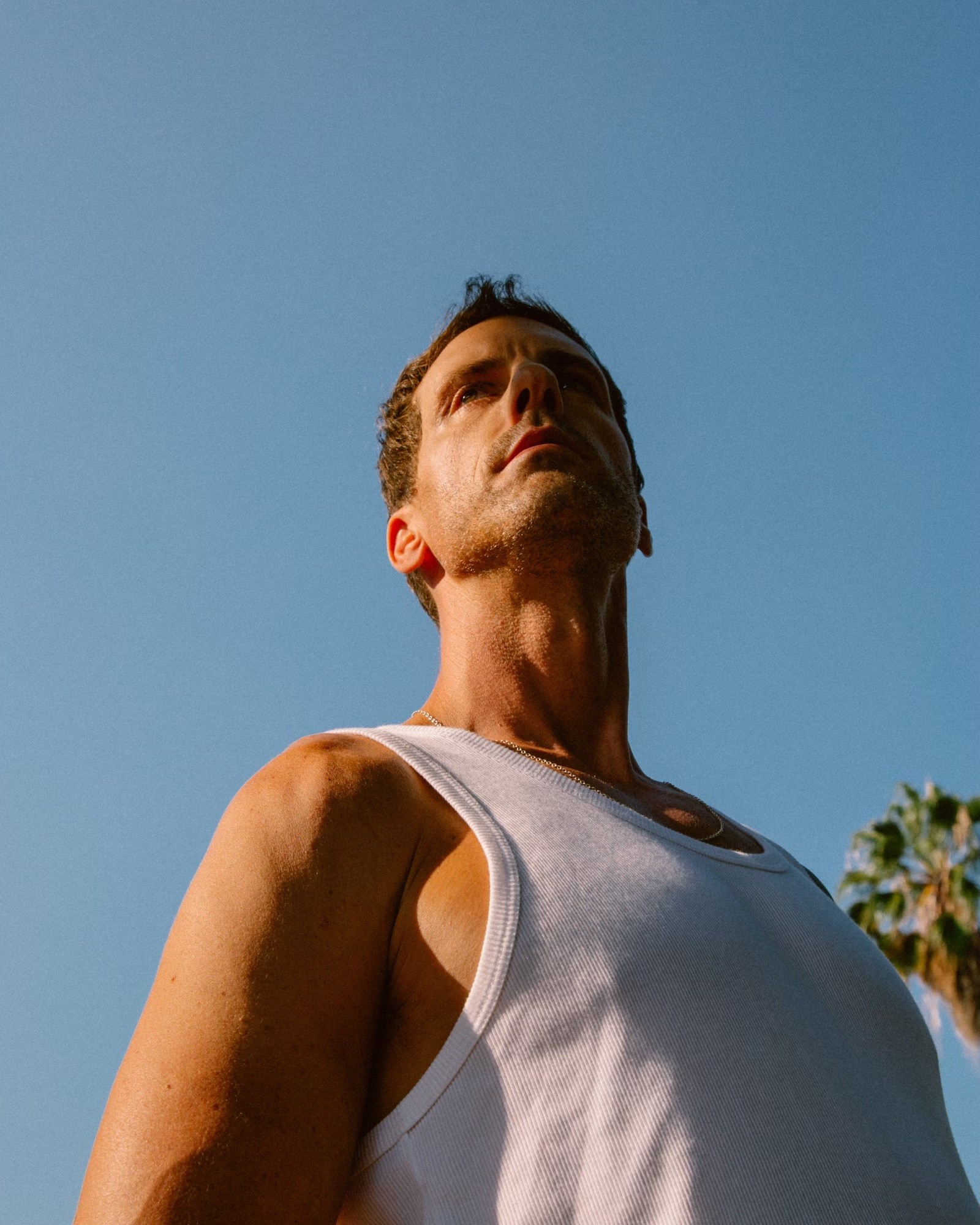