Meet Tiffany Tynes of Another Funny One Productions 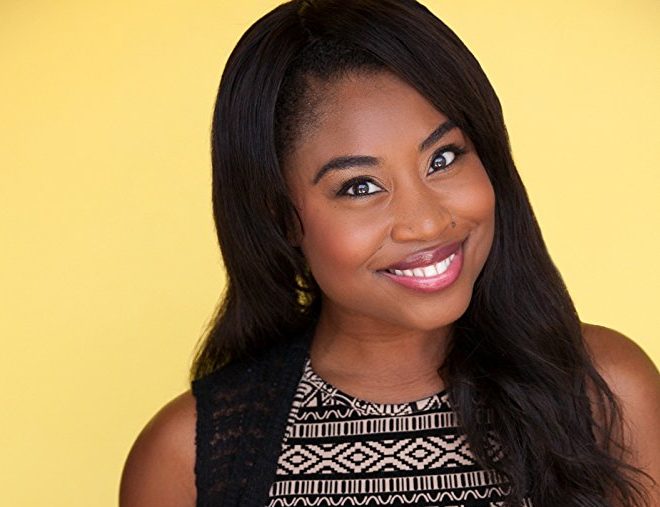 Today we’d like to introduce you to Tiffany Tynes.

Tiffany, let’s start with your story. We’d love to hear how you got started and how the journey has been so far.
I moved to Los Angeles, CA in 2007 with $350.00 and a dream of furthering my acting career.

Luckily, I was able to get a job at Universal Studios Hollywood performing in multiple shows while doing television and film background acting work on the side to pay the bills while I waited for my “big break”. Over the years, I would land some really cool opportunities including dancing for Beyonce, working with Ice Cube & Mike Epps, co-starring alongside Daniel Tosh in Comedy Central’s Tosh.0, among other other projects which would lead me to say goodbye to Universal Studios Hollywood and background acting. In 2014, something happened that changed my whole perspective on my career.

I literally became an overnight Youtube Sensation. YouTuber Bart Baker asked me to portray Nicki Minaj in his “Anaconda” Parody and I agreed. Once the parody was released, I woke up to be trending on Twitter, on World Star Hip Hop, and all over Instagram. It was then that I would slowly make my way into creating my own content and Youtube channel. Comedy is my favorite genre so while waiting for auditions and jobs to come and go, I began writing my own shows instead of waiting for someone to cast me in theirs. I started writing and producing so much content that it excited me to keep going. After going to many workshops provided by Youtube SpaceLA, I really grew a passion.

That is when I decided to start my own production company. I didn’t want my production company to be the usual so I added some “pizazz” to it. Another Funny One Productions has several different departments ranging from video production to photography to even talent management. We (it is family owned with 3 of us running our business) wanted to have a business that could cater to EVERYONE. So here I am today, over 103 million views on YouTube, an actress, professional dancer, social media influencer, producer, director, writer, and overall Girl Boss continuing to grow my Empire one day at a time.

We’re always bombarded by how great it is to pursue your passion, etc – but we’ve spoken with enough people to know that it’s not always easy. Overall, would you say things have been easy for you?
Being an actress, of course, there are struggles along the way. If it were easy, everyone would be successful right?

So let’s switch gears a bit and go into the Another Funny One Productions story. Tell us more about the business.
Another Funny One Productions is a full-service production company. We specialize in video production, casting, graphic design, photography, and talent management to name a few. I am most proud of the relationships I have built, the people we have had the opportunity to work with and assist with their own production including Google Pixel and a couple Universal Feature Films.

All of our business comes primarily from hearsay, and that is really cool. I would say having a client that can literally come to one place for every single thing they need.

Has luck played a meaningful role in your life and business?
There have certainly been a few lemons for me to turn into lemonade along the way when it came to having more clients that I expected which became a bit overwhelming but we always finish with extremely happy clients so it all works out perfectly. 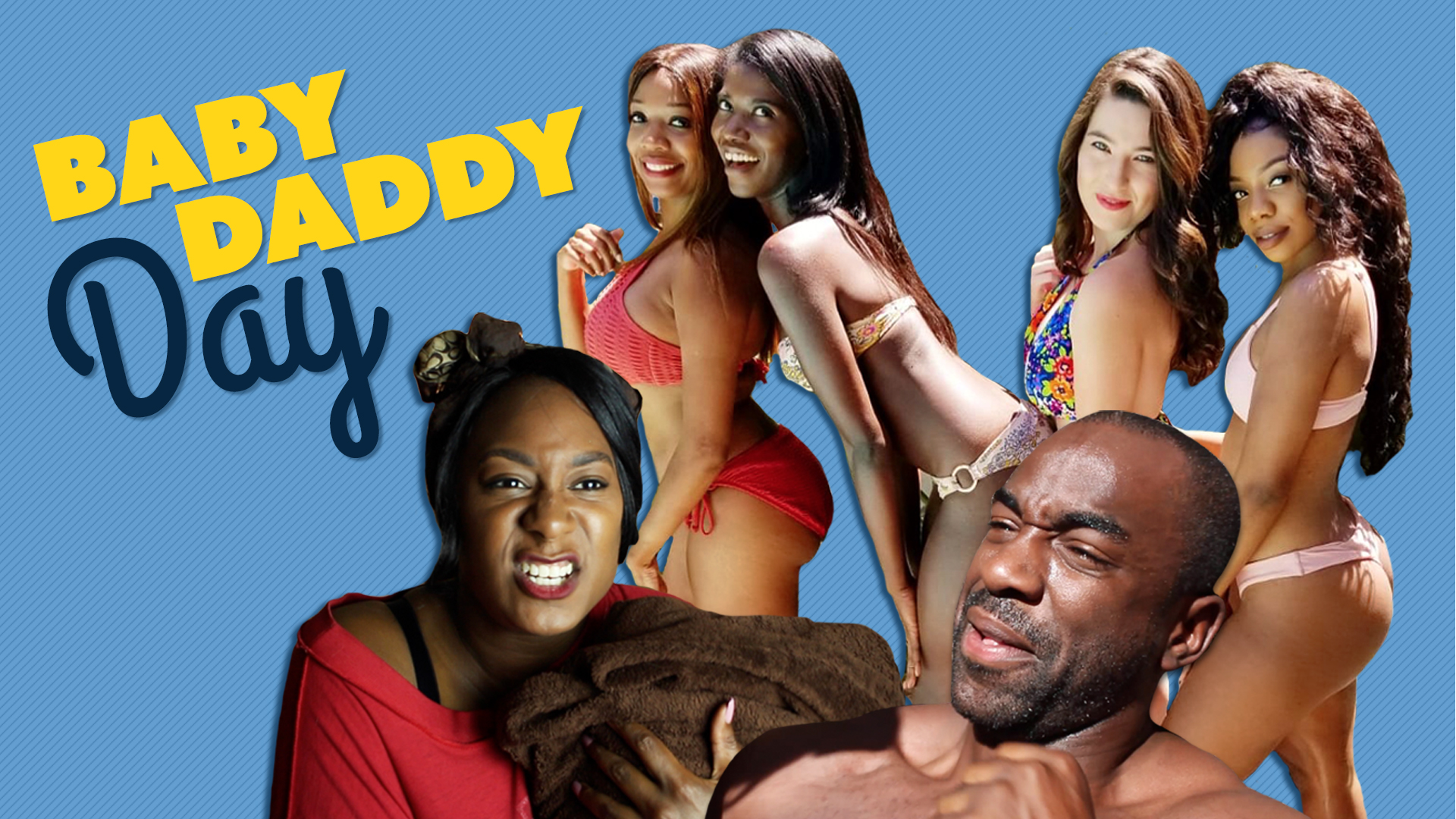 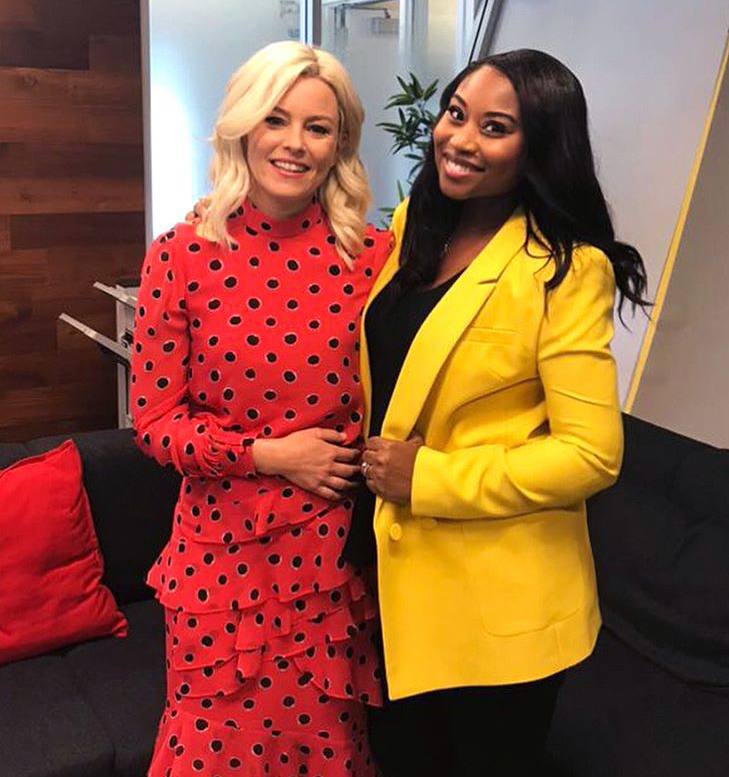 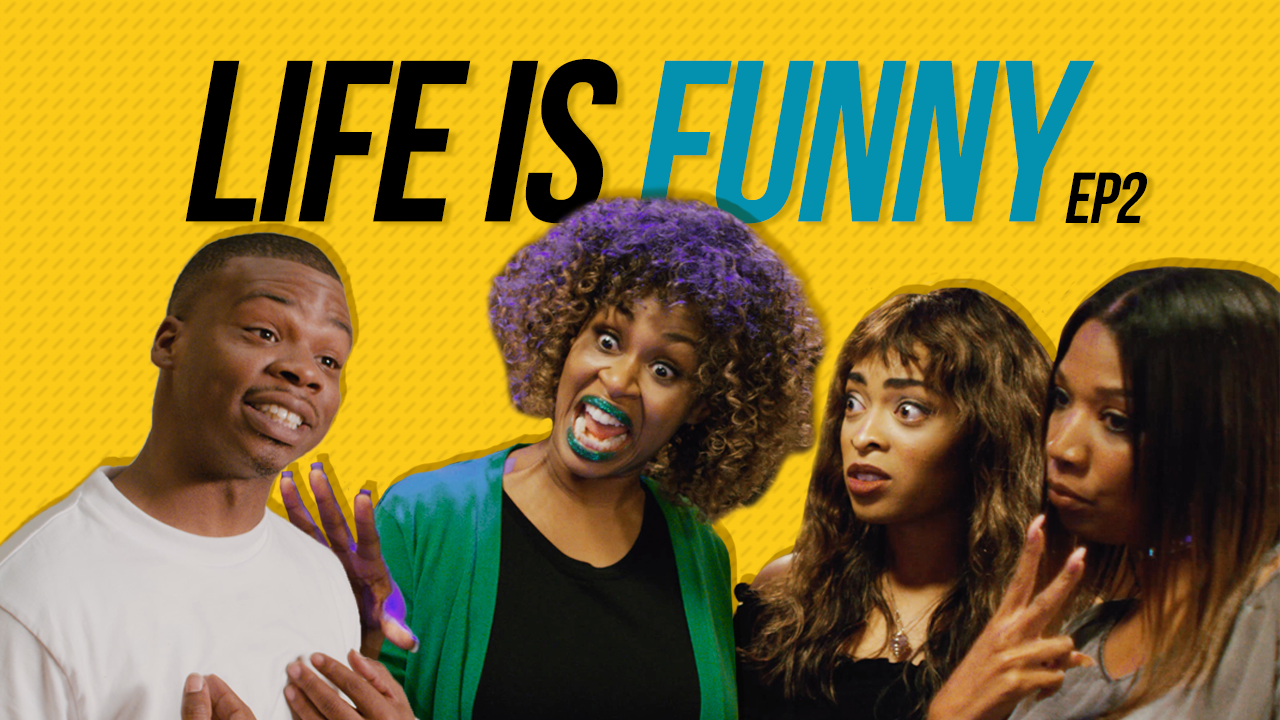 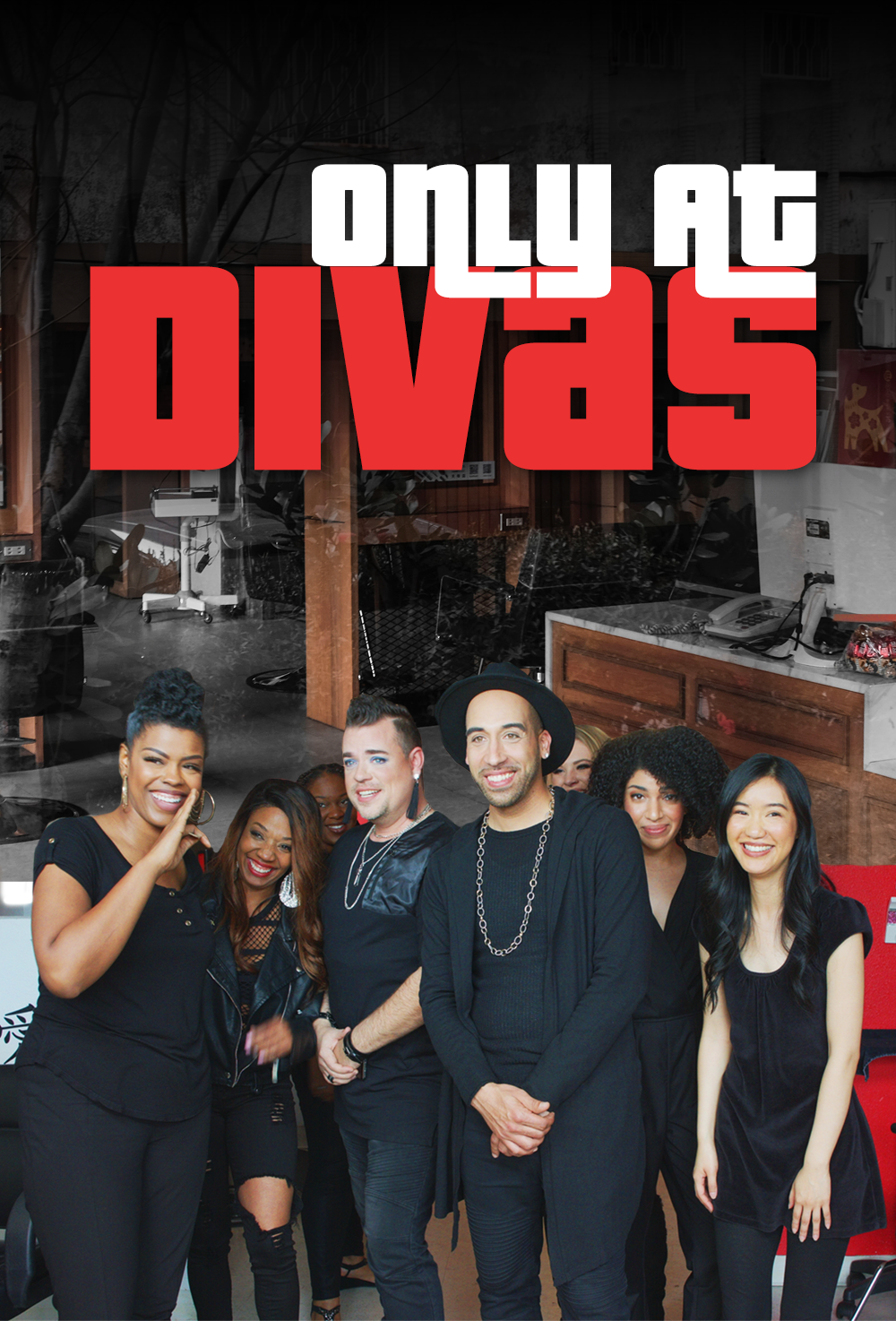 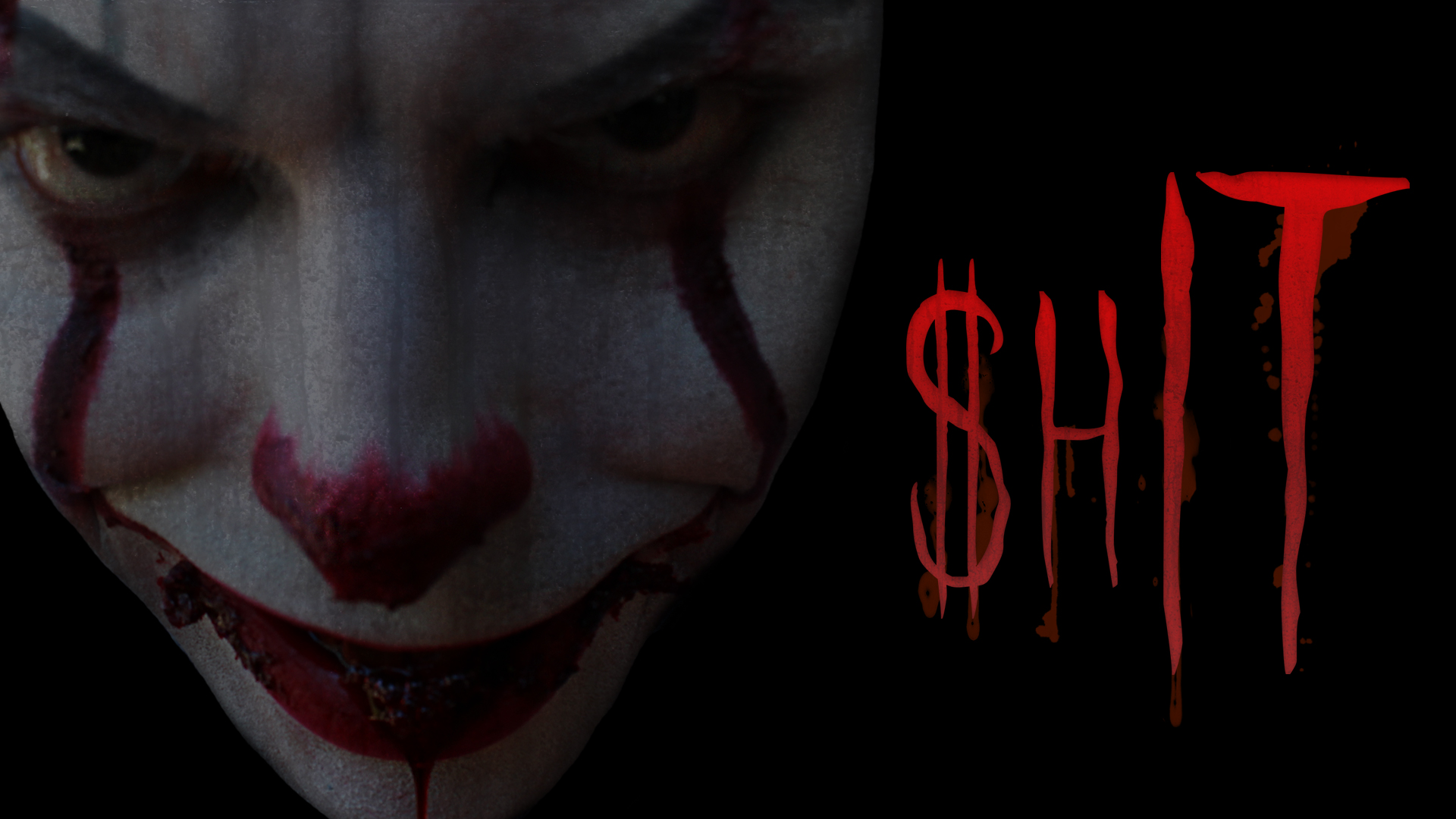 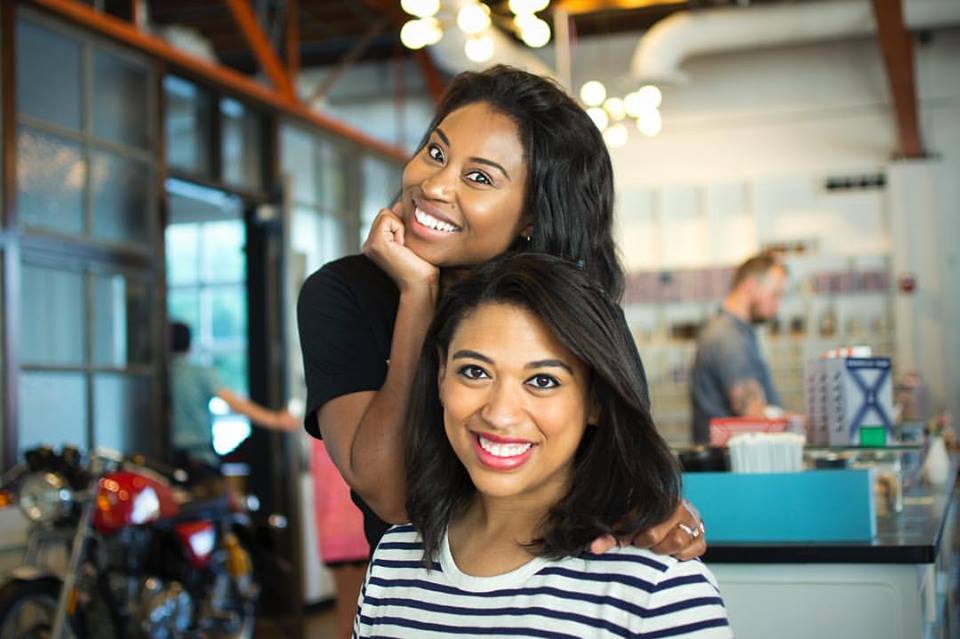 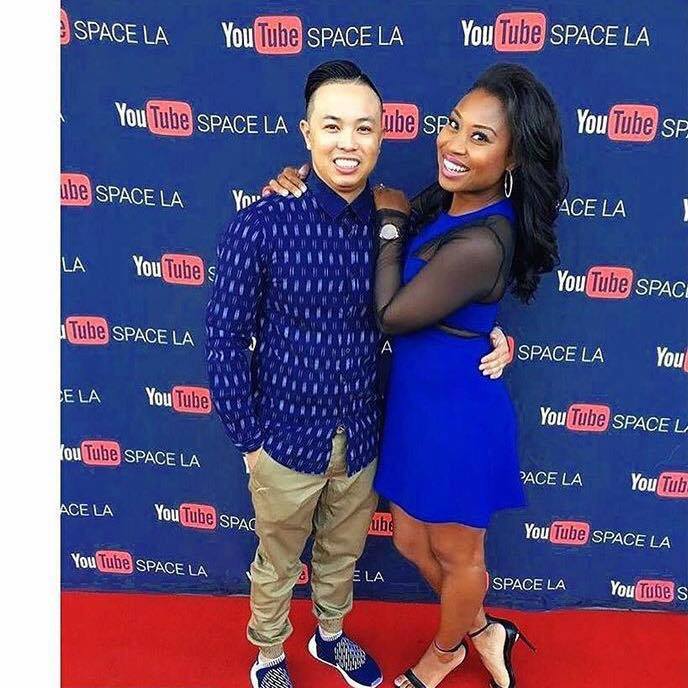 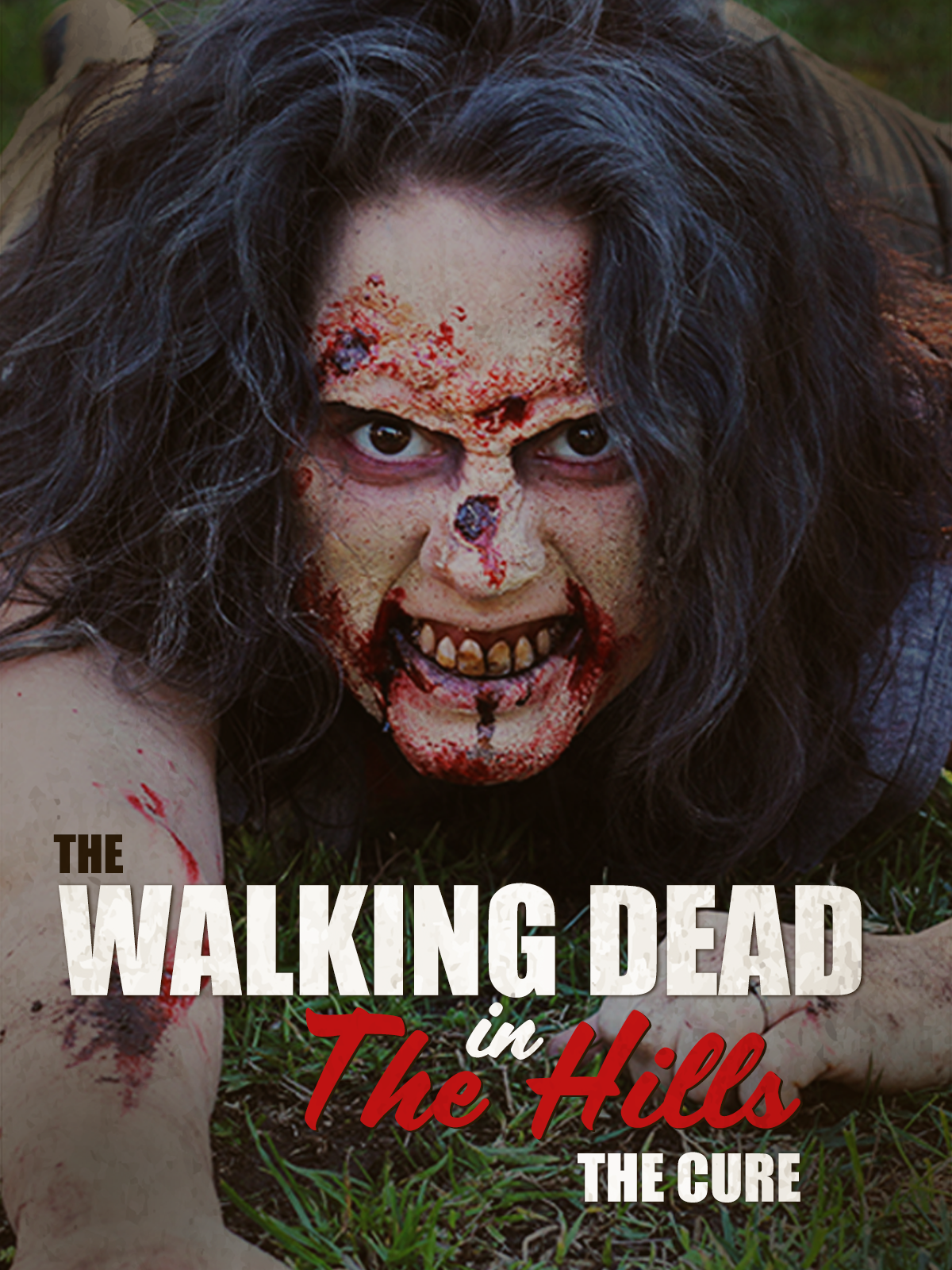