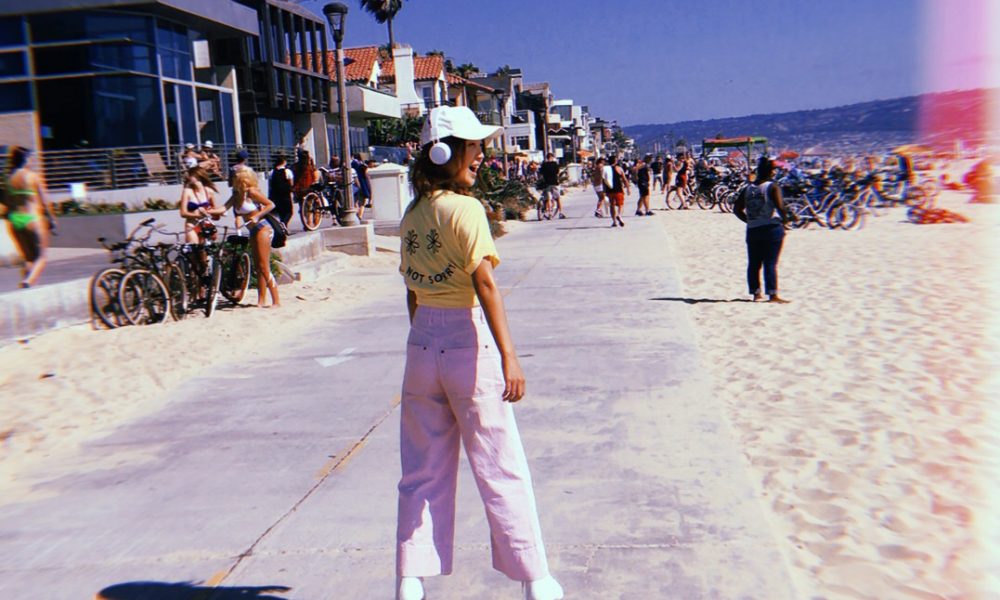 Today we’d like to introduce you to Tiffany Suh.

Tiffany, let’s start with your story. We’d love to hear how you got started and how the journey has been so far.
My first introduction to music video production was through internships at LUMPENS (South Korea) and PRETTYBIRD (Los Angeles). I instantly fell in love with the idea of visual art for music. After graduating college in Chicago, I knew I had to swim in the big pond and move to LA, the entertainment and film capital of the world. It was GO BIG OR GO HOME. I started working as a part-time Production Assistant at PRETTYBIRD and started quickly building experiences on set and administrative work. Because I moved out to LA determined and broke AF, I knew I had to work 10 times harder than everyone else and prove that I was indisposable.

There were many opportunities to extend my network while working at PRETTYBIRD, which is how I met Nathan Scherrer, founder of FREENJOY. He was producing Beyonce – “Formation” music video at the time and I was the in-house PA assigned to the project and got to work closely with his team. By the time we were wrapping up the job, I got an offer from LUMPENS to produce a small K-pop music video in LA. I asked Nathan if we could run the job through FREENJOY and he jumped on the project. I am still grateful to this day that LUMPENS took a chance on me while I was still a PA and for Nathan helping me produce a job that was not mainstream market. From then on, I became a freelance producer and I still primarily work with FREENJOY. I feel like this whole journey has been a series of fortunate events but to quote Oprah “Luck is what happens when preparation meets opportunity.”

Great, so let’s dig a little deeper into the story – has it been an easy path overall and if not, what were the challenges you’ve had to overcome?
Not to point out the obvious, but I am a Korean American female trying to make it in a predominantly white male industry. I always felt like a minority of the minorities. I saw people getting promoted way quicker than I did when they were only 1 month into the job while I was 1 year into it. Favoritism exists. I was up against so many other talented and qualified people who wanted this as much as I did. But I believe at this time of adversity I got to critically evaluate myself and my role in the industry. I wanted to flip my disadvantage into an advantage and create a job role that only I could be best at. Although I still work with American artists, I now specialize in K-pop music videos and by becoming a liaison for Korean clients to film in the states, I have created my own unique position that I could thrive in and genuinely enjoy. When I see my identity reflected onto my job, there is a sense of immense purpose and responsibility.

This life challenge not only helped create a valuable role for me but most importantly it lead to the biggest moment of self-actualization- to embrace my Korean and American identity.

Alright – so let’s talk business. Tell us about Music Video Producer – what should we know?
To go more into detail of my role as a liaison for Korean clients, I essentially help Korean labels or directors get connected with a production team in the states to film music videos. Most times I produce the videos but recently I got to executive produce BTS ft. Nicki Minaj – “Idol” music video, directed by LUMPENS. This collaboration is the proudest project I’ve been a part of because it’s a wonderful example of cultural exchange through music in different languages and visuals. I think this video will encourage international music labels to create more partnerships with K-pop artists. K-pop is a cultural sensation and with its rapidly growing international audience, there will be a higher demand for bigger collaborations and music videos. Instead of collaborations that conform to American pop music video aesthetics with all English lyrics, I wish to see more cultural diversity celebrated through these music videos. I believe music videos are powerful and accessible tools to expose and educate different cultural representation in a non-intimidating way.

One memorable moment from the “Idol” music video shoot was when there were Chinese lamps and Maneki-neko (Japanese lucky cat figurines) that were brought as props to decorate Nicki’s set, which was culturally inaccurate for a K-pop music video. We spoke to the art team and quickly swapped it out with symbolic Korean props like the red-crowned crane embroidered silk cloth. I believe this was an important moment where we got to bring more cultural awareness and sensitivity that was not overlooked.

I think my biggest strength is the deep level of understanding of cultural differences and nuances for both Korea and America. You have to deal with people 24/7 and I think the most important part of my job is communicating and problem-solving effectively with Korean and American clients. Having lived in both Korea and America has given me the ability to be more keen on my word choices, expressions and tones I use with everyone. The art of wording may not seem like a big deal but it is!

Is there a characteristic or quality that you feel is essential to success?
Dream big.

Don’t be afraid of failures and be resilient.

Be kind to everyone – you NEVER work alone. 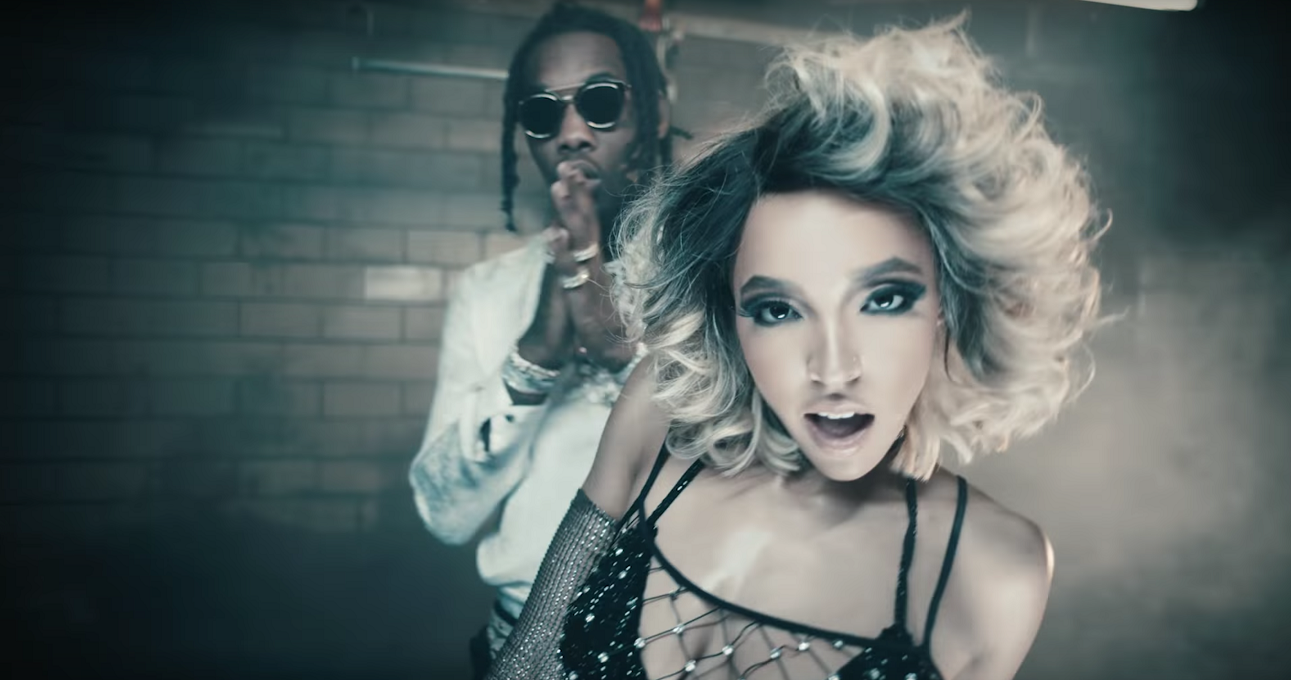 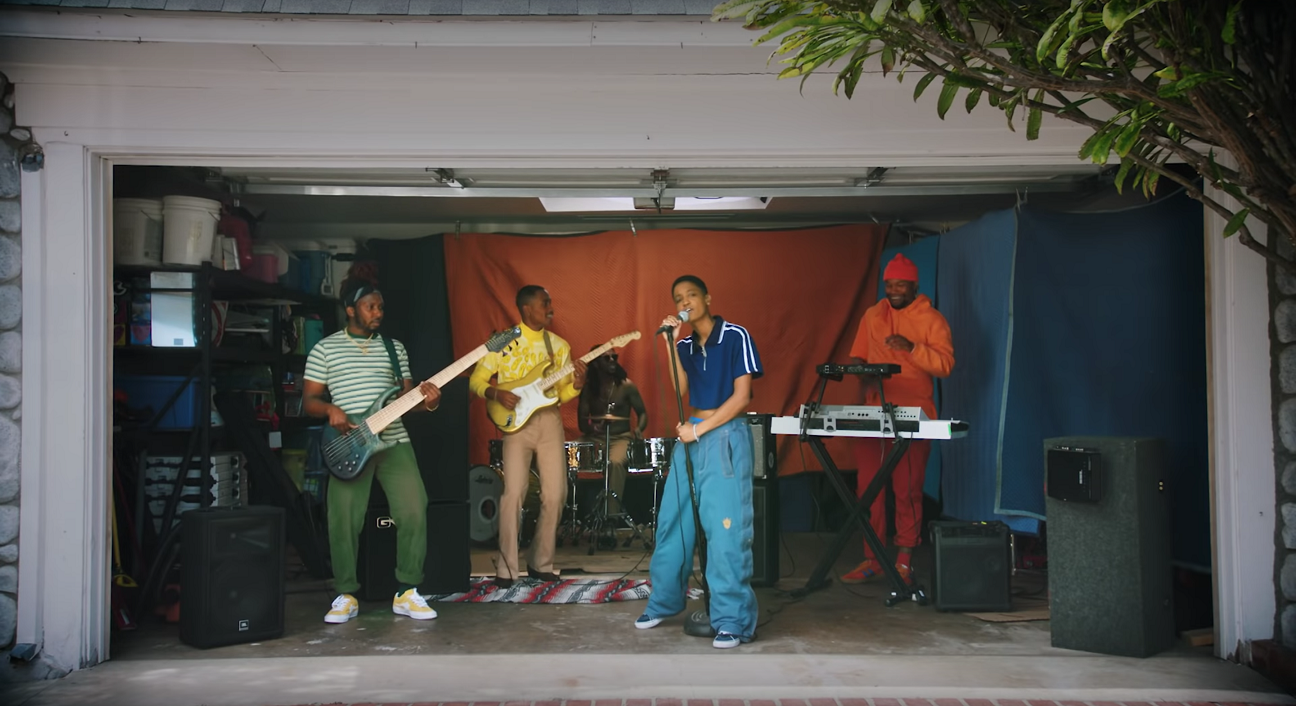 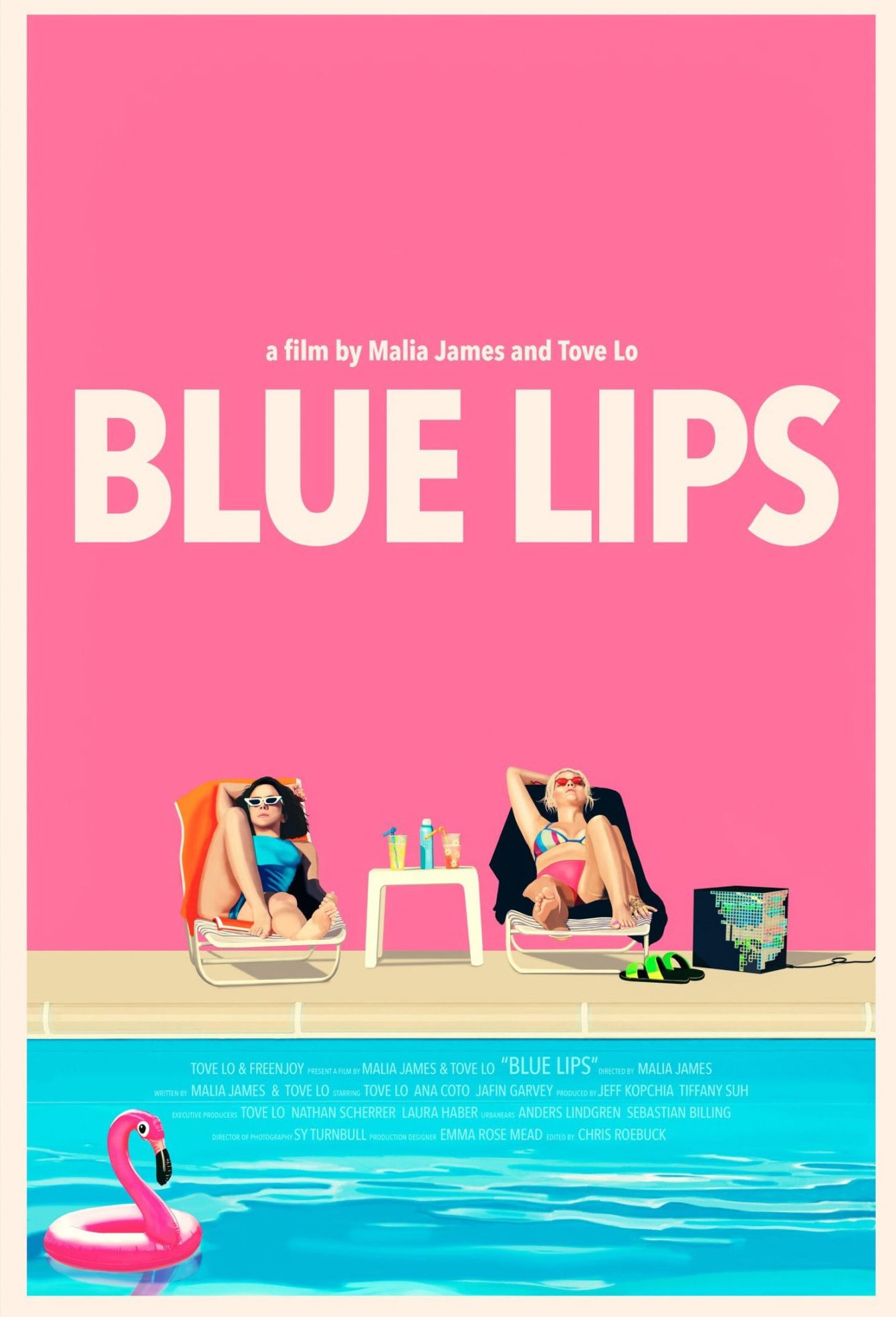