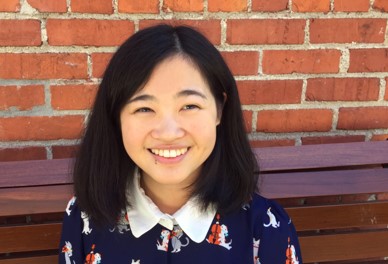 Today we’d like to introduce you to Tiffany Diep.

Tiffany, please share your story with us. How did you get to where you are today?
I never thought I was going to be an artist. Despite all the love I had for animation, little me was a tactician and pragmatist, not a dreamer. I grew up building computers and picked up coding thinking maybe one day I’ll be a video game programmer. However, in high school, I joined a sport called color guard where I danced with flags, rifles, and sabres only to go home every night with bruised hands that burned whenever I held a pencil. I couldn’t draw because it hurt too much to, but it helped me realize it hurt too much to let go of drawing forever. So I found a compromise and went to UCSD to study a joint major between computer science and fine art, but I was absolutely miserable! As the saying goes, “Don’t half-ass two things. whole-ass one thing.” So I transferred to art school much to my mother’s dismay, continued worked my ass off despite rejection after rejection and only two months after graduating, I broke into the animation industry with my current job, yippee!

Overall, has it been relatively smooth? If not, what were some of the struggles along the way?
More often than not, I had to take a step backwards to move forward. Leaving university was the first big setback that cost me a safe career, ten grand and my relationship with my mother. Swallowing the shame of having to move back home was another step back, but it helped me rebuild my mother’s respect and trust as I slowly started to prove to her I could actually profit from my craft. I transferred to Art Center thinking I was moving forward despite the debt I was taking on. However one year before I was supposed to graduate, a teacher took me aside to tell me I was going to have a very difficult time getting a job and I spiraled down a rabbit hole of doubts that left me paralyzed.

Soon after I lost both my grandmother and aunt then slowly lost all interest in drawing, socializing and getting out of bed. Here I was about to fail a class for the first time, afraid to talk to anyone and stuck in my own head. But I eventually started a new project, one to readdress everything my teacher said I couldn’t do and jump forward one year later, I got a call from Nickelodeon and became a finalist for their Artist Program. I got to visit the studio, meet a lot of other artists and share my work and even I didn’t get into the program, in the end, the experience gave me a lot of confidence and helped change how I saw my failures, setbacks, and rejections. Just because I can’t move forward one path doesn’t mean I’ve reached the end, it just means I gotta circle back and find a better one.

We’d love to hear more about what you do.
I’m currently a Visual Development Artist and Storybook Artist at Wild Canary Animation, a studio that makes shows for Disney Junior. I help come up with designs for the show’s world and also illustrate the storybooks that get read to a focus group of kids to help gauge the appeal of each episode. Everyday is a new challenge to solve, and I love making goofs for kids! That said, I also draw children books outside of my day job too.

What am I most proud of? This is incredibly cheesy, but my absolute favorite part about making art is getting someone to feel something. Nothing makes me feel more alive then hearing that a still image I drew shook someone into tears, made someone’s stomach growl or flew a girl all the way back to her hometown 8000 miles away. Those are the moments where I feel the most proud of my work and why I love both my redesign project of The Golden Compass and my travel posters around Vietnam.

I’m still early in my career and exploring what my voice is so I can’t quite pinpoint how I stand apart from other artists in the entertainment industry. I just know my work often explores dark and heavy themes but is visually conveyed in a friendlier more inviting light. And I think that speaks true to my personality since I can’t help but be thorough and thoughtful with everything I touch and do it with a positive attitude.

Any shoutouts? Who else deserves credit in this story – who has played a meaningful role?
My mom deserves most of the credit. She was barely 22 when she gave birth to me and essentially raised me all by herself. She wasn’t a fan when I first told her I wanted to become an artist, but that was only because she was scared for me. And I’m thankful for all the times she fought me on my goals. It forced me to take life seriously and become independent and proactive about what I wanted. Paying for school and anything else I wanted was my responsibility, but she reassured me that if I ever did find myself in hard times, I would always have a home. So in both a literal and metaphorical sense, I owe my mom my life.

Another person I feel greatly indebted to is my teacher, Richard Keyes. I have worked with him for over a year, and I still can’t fathom how someone as delightfully wise, altruistic and sensitive as him could even exist. He is the type of teacher who happily helps his students outside of the classroom and cares about each one as an individual. He was there for me every single time I started to second guess myself and supported me with an outstanding amount of patience when I tore apart and restarted my project for the umpteen time.

And most importantly, he believed in me when I couldn’t. And I think that’s huge. Having someone who accepts you throughout your blunders really opens you up to try new things and dream a little. Richard, my penguin-look-a-like of a professor, fellow J-pop enthusiast, an avid gamer who sucks at video games, taught me how to forgive my failures and that opened a lot of doors for me. 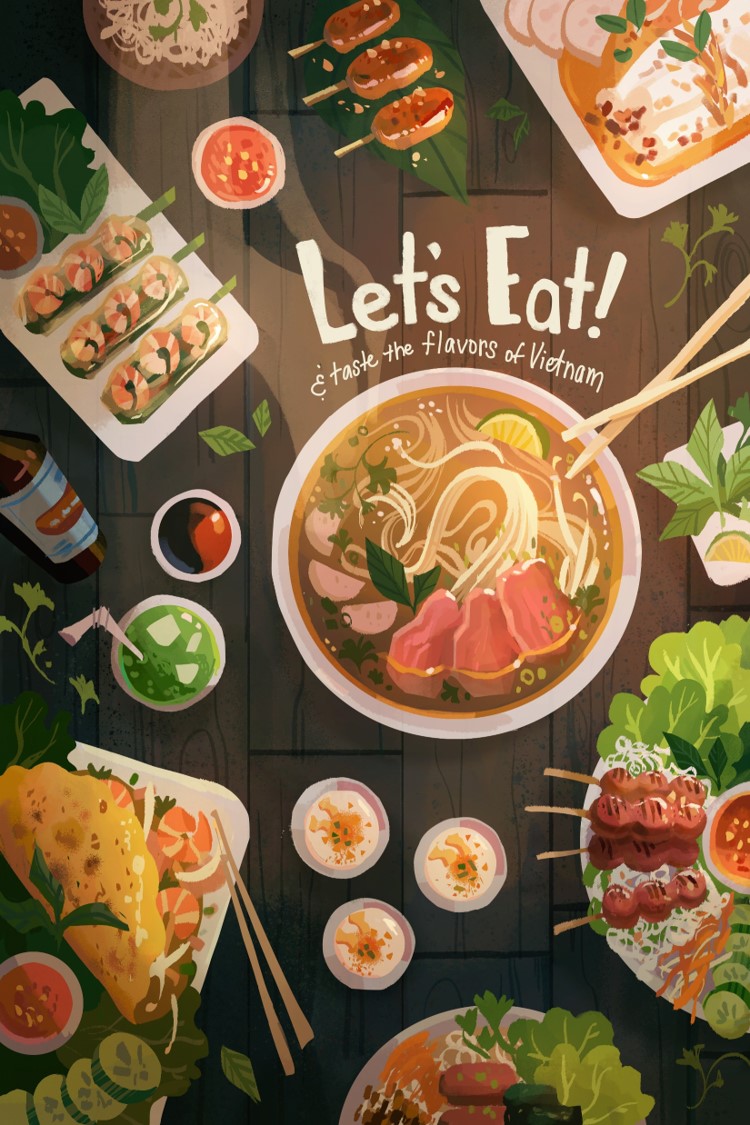 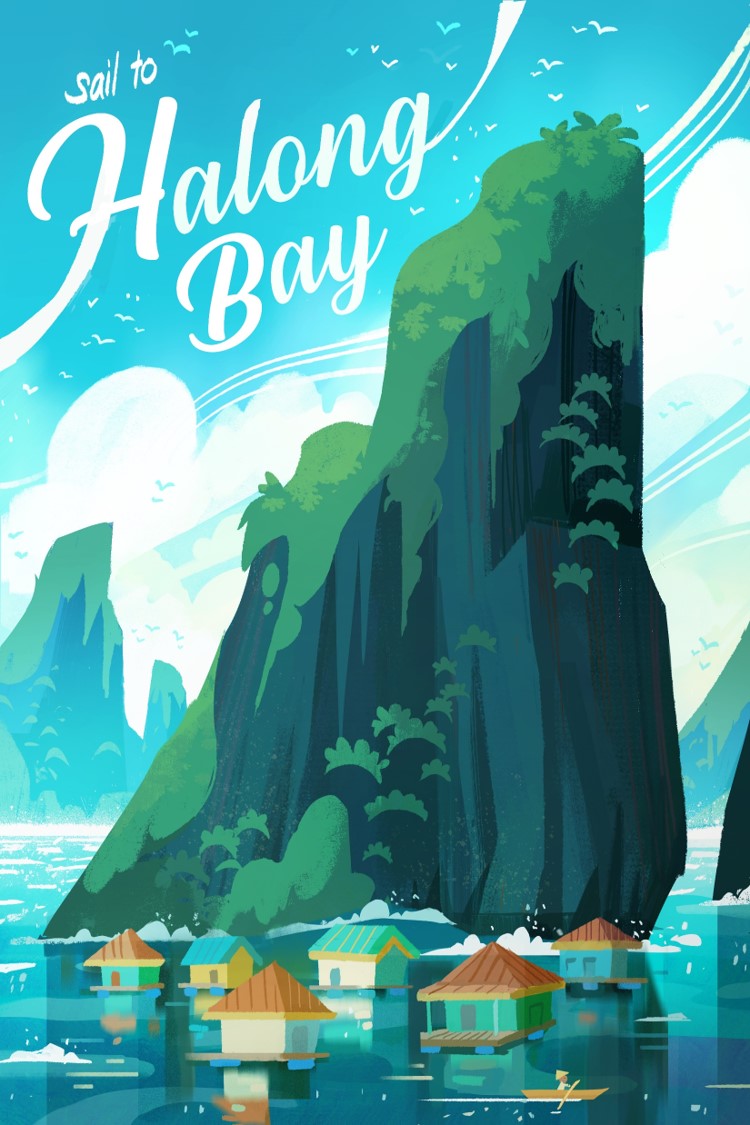 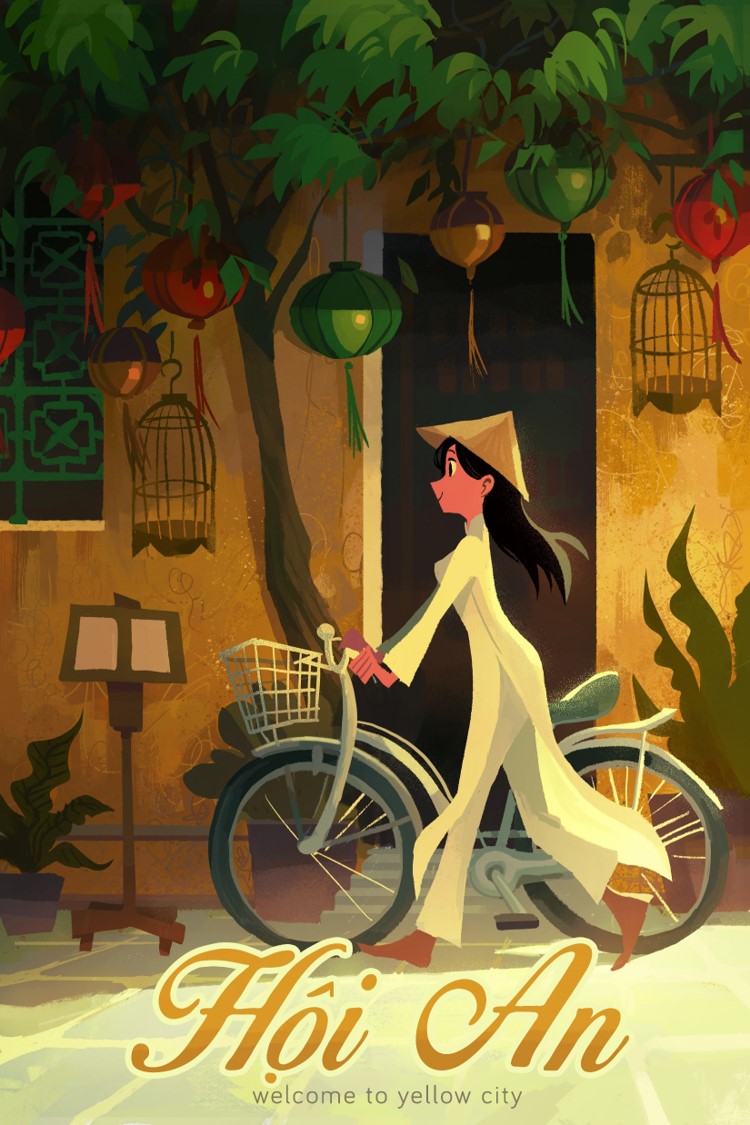 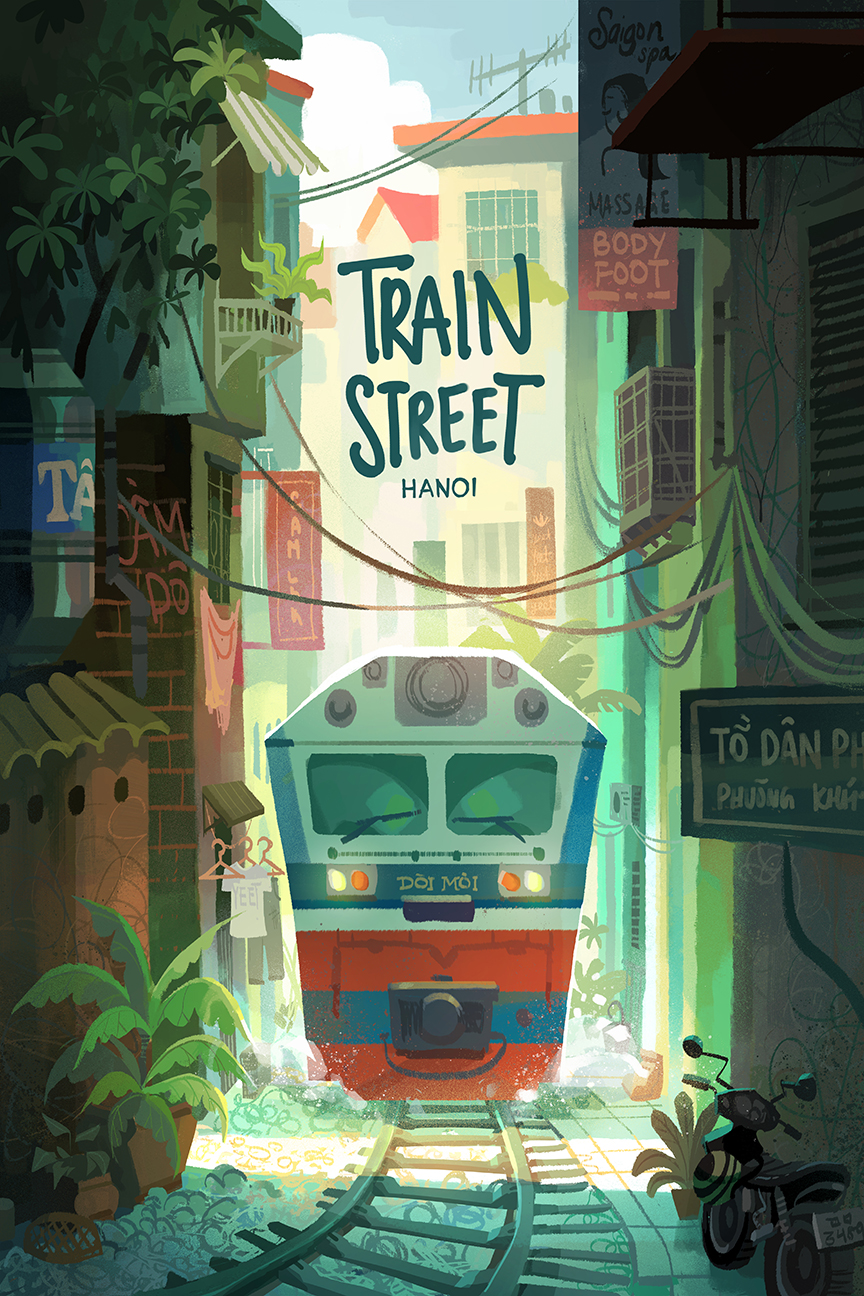