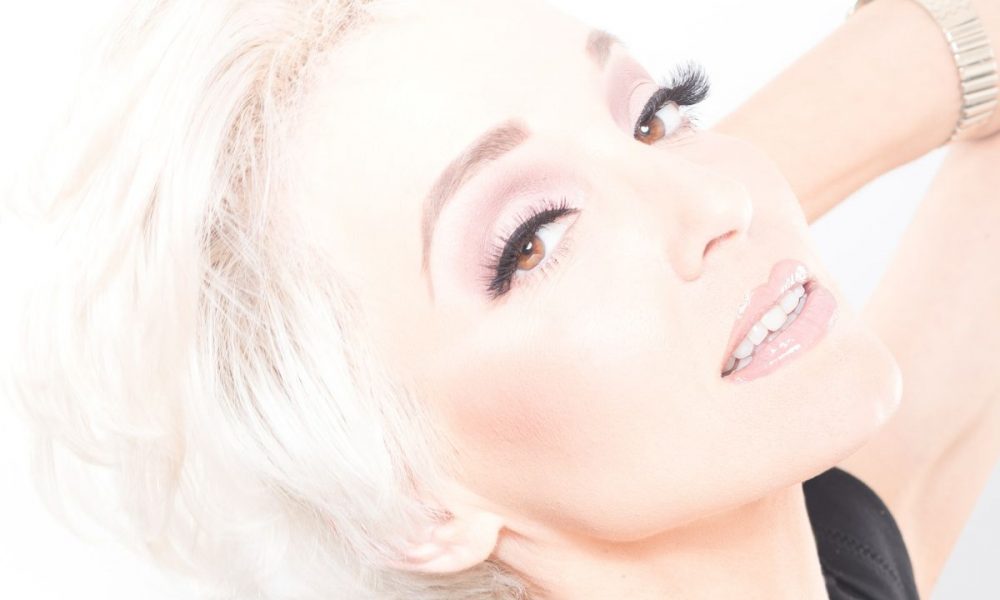 Today we’d like to introduce you to Tiffany Billings.

Renowned and multi-faceted artist, Tiffany, is best recognized for her talents as a Singer, Dancer, Choreographer, Producer, Director, Professor, and in the last six years, the Creator of Club Jeté. LA’s Premier Dance Experience. She attended University of California, Irvine, where she received her Master of Fine Arts in Choreography. Beginning at a young age, She has performed with the San Francisco Ballet Company, Sacramento Ballet, and trained under The School of American Ballet in New York. Additionally, some of her proudest credits include being awarded the Gold medal at an international singing competition in Japan, receiving a San Diego Tommy Award for “Best Jazz Dancer,” performing as an NFL San Diego Charger Dancer, and serving as the voice of “Lucy” on the animated Peanuts cartoon series.

As a Professor, she has instructed, coached, consulted and mentored performers who have gone on to appear in major motion pictures, music videos, network television, So You Think You Can Dance, Juilliard, Broadway, and star in international stage shows. From esteemed studios to reputable Universities, Tiffany has instructed at The Edge Performing Arts Center in Hollywood, Cal State University Long Beach, UC Irvine, Long Beach City College, American Musical and Dramatic Academy, and served as a Full-Time Professor at Chapman University, where her choreography was selected to be performed at the Kennedy Center in Washington DC for the American College Dance Festival Association.

An accomplished Choreographer, her latest choreographed commercials, where for McDonalds, Apple Inc., Samsung, and a special Tylenol Spot. Additionally, Tiffany choreographs solos for her students on a yearly basis, which are performed at the Kennedy Center in Washington DC for Young Arts Scholars Awards, the Grand Prix Finals in New York City, Grand Prix Lausanne, and Regional Dance Association. She continues to serve as a private coach and mentor for students, which provides college audition preparation in the areas of Dance, Musical Theater & Conservatory Programs. Tiffany recently choreographed for her seventh student who was awarded admittance to NYC’s Juilliard, as well as her student who was granted acceptance to USC’s new premier dance program on full scholarship.

She has served as an honored Professor, Director, Performer, and Choreographer in various cities across the country for the past 25 years. As the Creator, Producer, and Director of Club Jeté, she is proud to announce that the show is now going into its seventh successful year. For more information on Tiffany Billings, please visit the link to her Tylenol spot commercial:

Has it been a smooth road?
Serving the entertainment industry for decades, Tiffany Billings, MFA, has produced a highly successful monthly dance experience, featuring performances by some of the industry’s top choreographers, performers, and dancers.

In 2011, Producer, Director, and Choreographer, Tiffany Billings, created Jeté – LA’s Premier Dance Experience. The mission of Jeté is to provide a platform for artists to share their talents and originality with the audience in an intimate setting, while also educating and redirecting where we are going as an artistic community. The event has established a well-known and respected name for itself, and has proven to be highly sought after by both entertainers and the general public alike. Although, any business in Los Angles as we know is incredibly hard to keep afloat. Club Jete started very small in the Valley, and moved shortly after it’s opening to a bigger venue in West Hollywood. After many months of performances, the venue changed owners and Jete had to move again. Club Jete has resided at Rage Nightclub in WeHo for the past three years. Club Jete would not be possible if it wasn’t for the incredible team Tiffany has set up for her production, the staff at Rage and of course our amazing dance community!

Each month, Jeté showcases new talent in a variety of styles and genres, catering to a broad audience. Tiffany has brought to the Jeté stage, a multitude of professionals whose choreographic and performance credits are inclusive of Taylor Swift, Jennifer Lopez, Prince, Beyoncé, Janet Jackson, Lady Gaga, Britney Spears, Kelly Rowland, So You Think You Can Dance, Dancing With The Stars, America’s Best Dance Crew, America’s Got Talent, Step Up, and many more.

Jeté has gained the support and sponsorship of the top Dance Studios and Agencies (MSA, Bloc, Clear Talent Group, Go 2 Talent, and MTA) throughout the Los Angeles region.

Jeté takes place on the third Wednesday of every month in West Hollywood, CA.

So, as you know, we’re impressed with Club Jete – tell our readers more, for example what you’re most proud of as a company and what sets you apart from others.
As the Creator, Producer and Director of Club Jete, I am proud to serve and promote LIVE dance performance in Hollywood. In the age of multi-media and social media, we psychologically still need to fill the need for love and belonging. Club Jete is a safe place for EVERY type of artist to come together once a month and encourage, support and unite our community. It is pivotal for me to maintain this, and through my uncompromising morals, and artistic integrity, I hope to always provide an outlet for professionals and up and coming artists to join together for a positive event. One of the best moments for me as the director, although there are many, is when we have rehearsed all day (meaning a solid 7 hour day, day of show) and then go into meetings for pre-show set-up, and then get ready ourselves for doors to be open at 9pm…followed by lighting cues and sound, the show begins around 10:30pm-1:00am with up to 20 different acts every single month (everything from hip-hop, ballet, contemporary, modern, tap, salsa, ballroom, etc.)…is when I get to witness the beauty of all the performers and audience members come together to freestyle after the show is over. I can’t think of another activity in the world that brings together every single type of background, gender, ethnicity, etc! Not only will you witness the kindest people working in the industry on the dance floor, but you will witness them ALL dancing together as one on stage. In today’s day, this is so precious to me…this is Jete!

Let’s touch on your thoughts about our city – what do you like the most and least?
West Hollywood has always supported the arts! I believe that Club Jete is in the greatest location for what we represent and encompass as artists. Club Jete like I mentioned before, caters to every type of artist and fan of the performing arts! The support, love and family we feel from our community is overwhelming. Club Jete brings in international artists from Italy, Japan, Canada, etc… and all of them have loved our city and what we represent as a community. 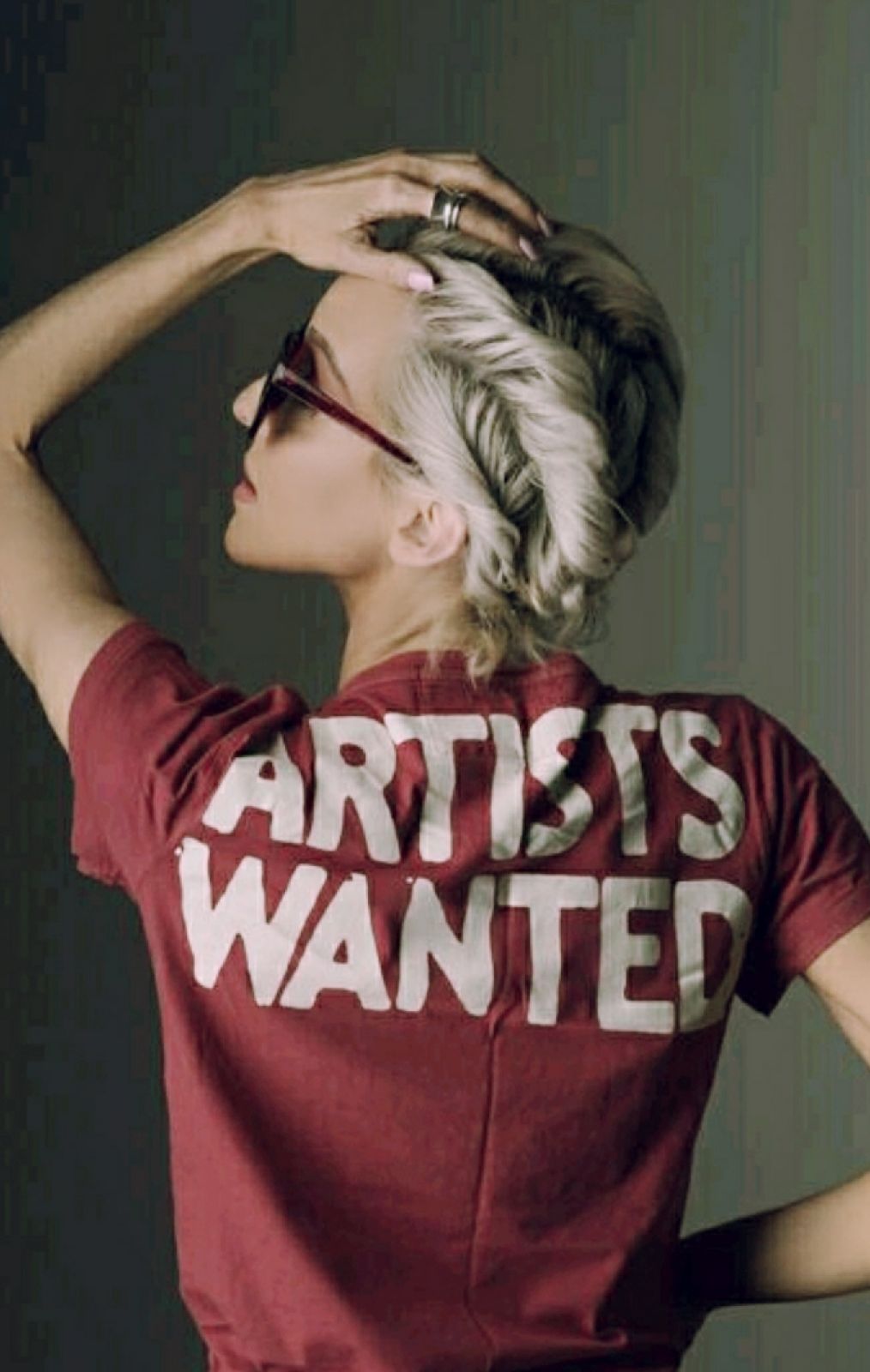 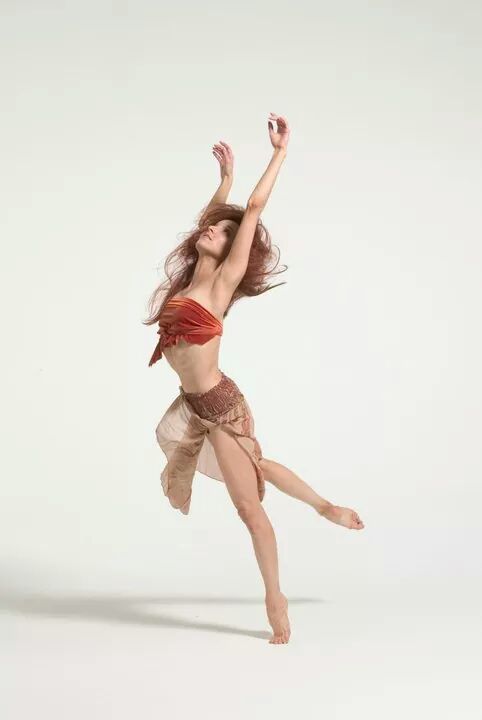 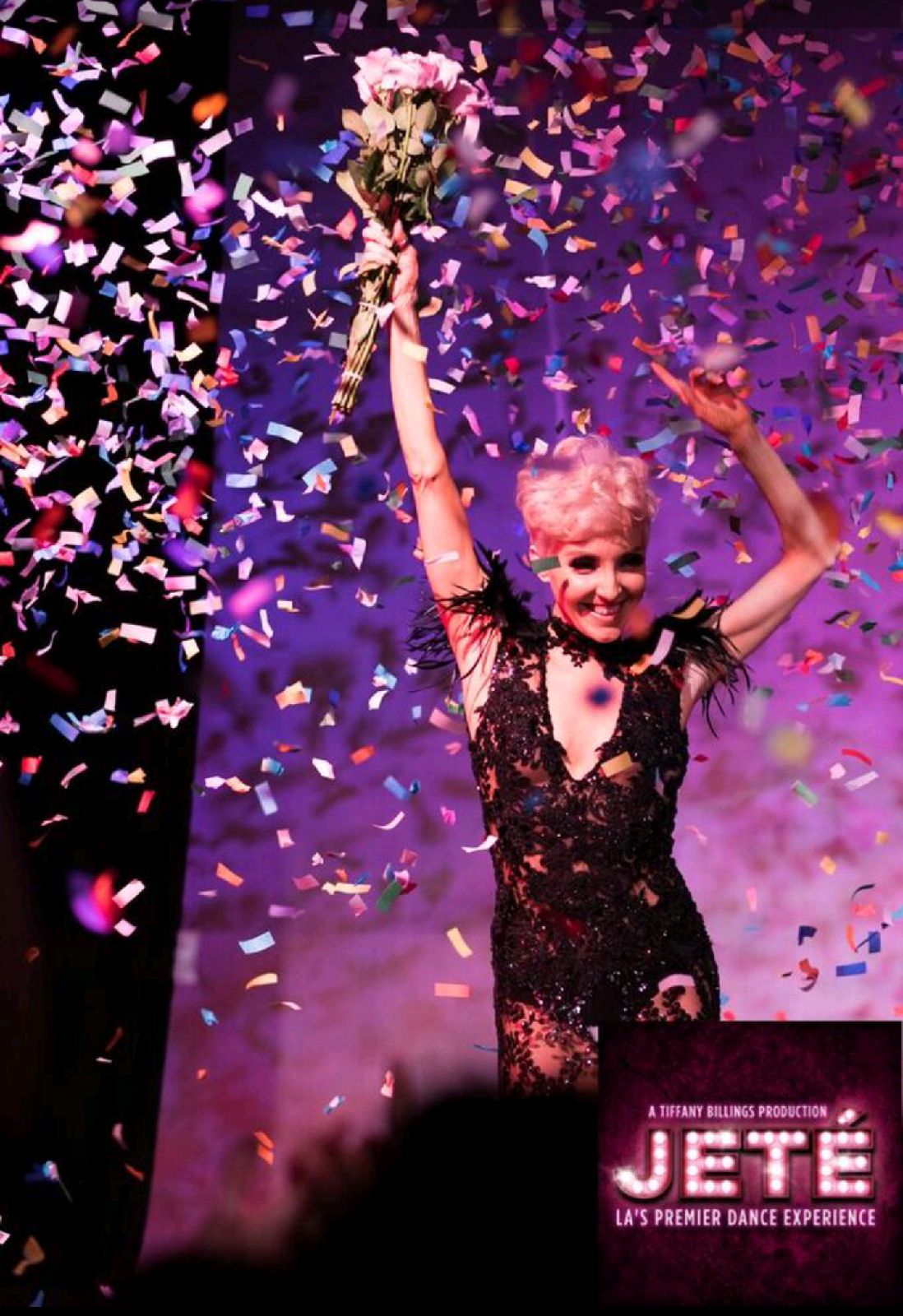 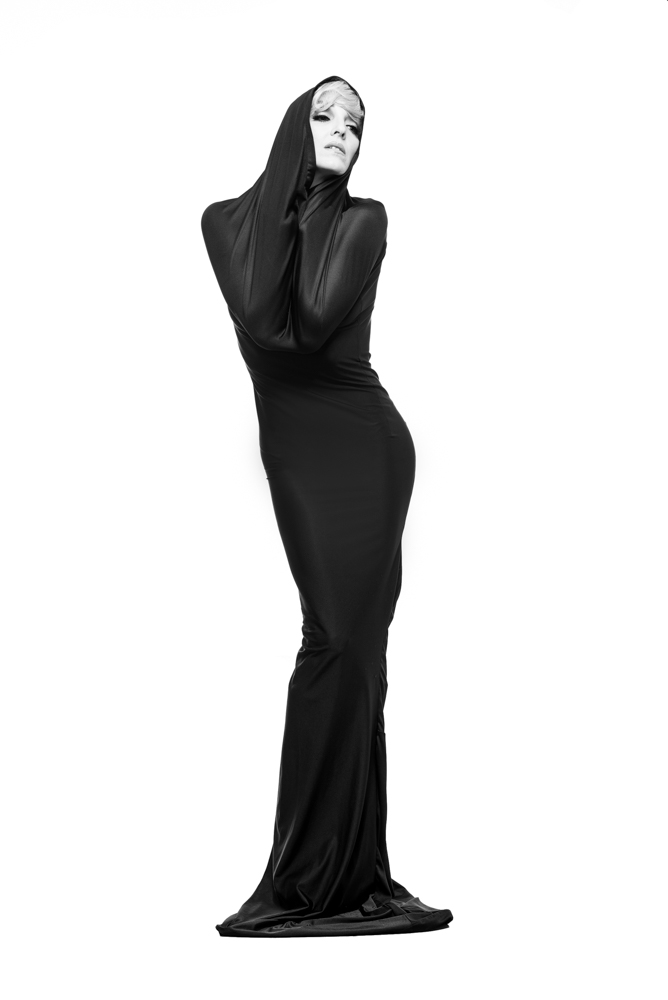 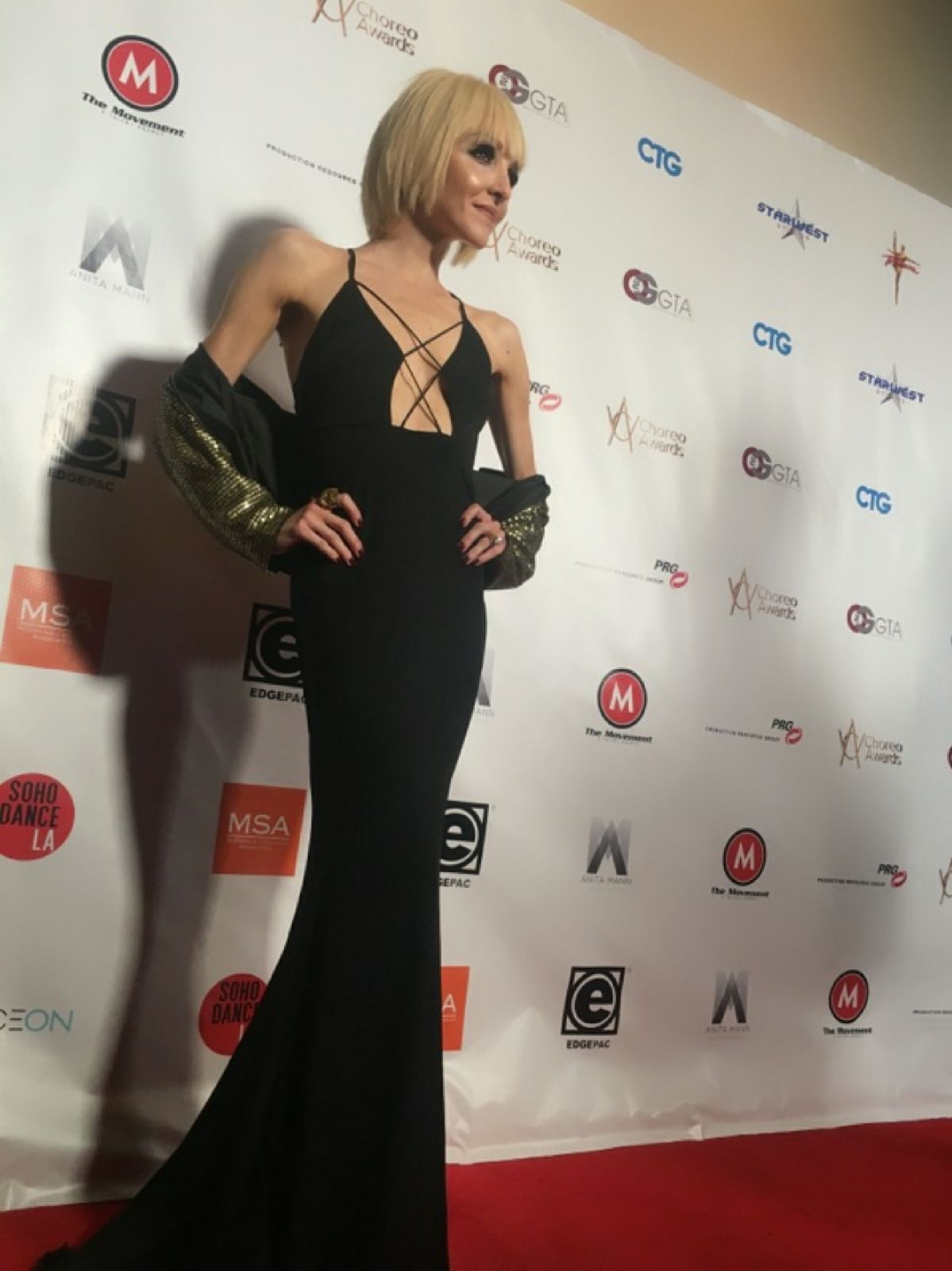 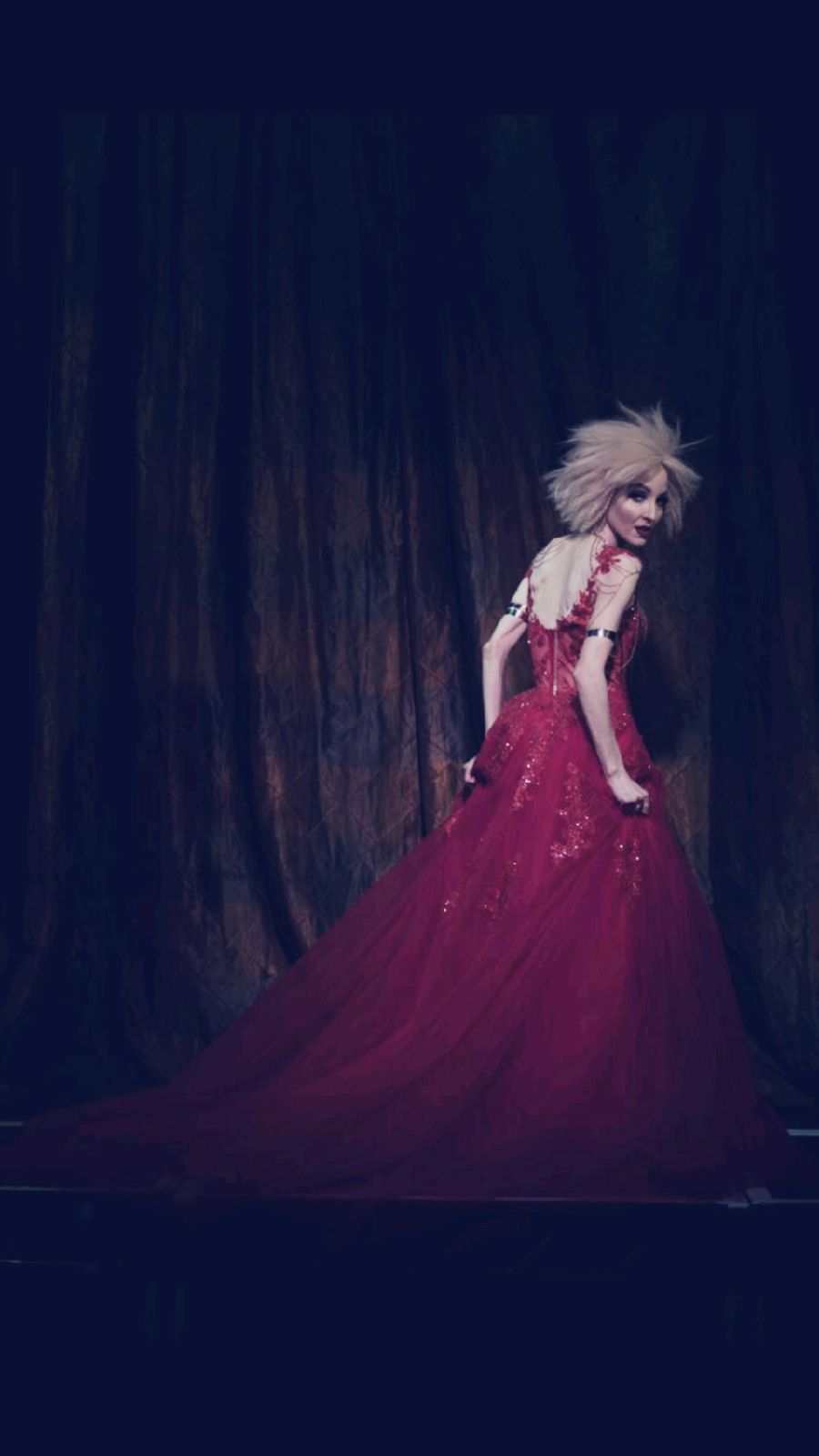 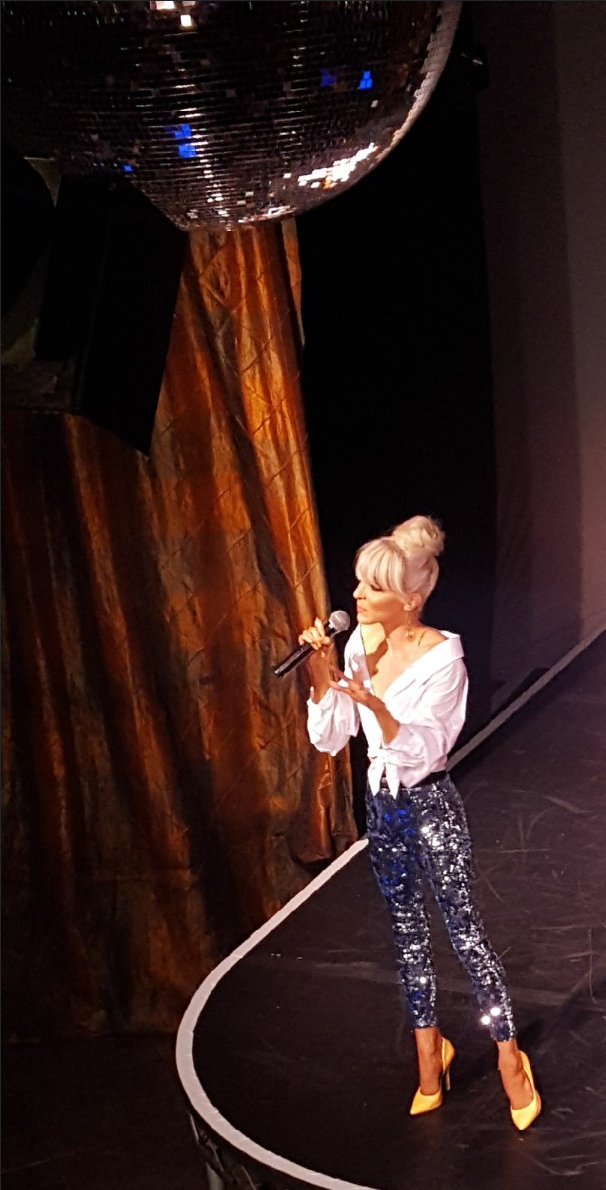