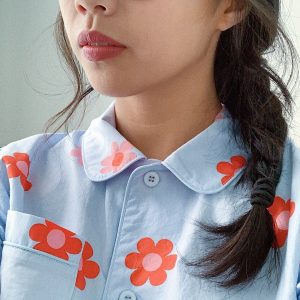 Today we’d like to introduce you to Tiffani Villafranca.

Tiffani, please share your story with us. How did you get to where you are today?
I was born in La Palma Orange County and raised in San Diego, CA. My family was pretty traditional at the time where art was frowned upon as a career but was okay as a hobby. As a child, I was never exceedingly drawn to any subject; except for maybe English, where I was able to express a passion for braiding my hair or whatever I was into in Kindergarten. Once I reached those peak years of adolescence, I tried out things like show choir, photography, yearbook, and orchestra (and until this day I adore classical music). But then as high school graduation came along, I came to realize that I’ll be starting community college with no plan and no idea what I wanted to major in. Maybe I was thinking too hard, or perhaps I was doubting myself? In 2013, I rekindled a friendship I had in high school with my (now) best friend and partner, Brett Araos. He was always so sure of himself, and he mentioned multiple times to me that he had always thought I had an eye for color and that I should do graphic design as a career. A couple of years passed and eventually, his persuading worked and here we are now.

The very first design class I took was the intro to InDesign, where my professor taught us the pen tool in that program. I learned that I was actually pretty good at illustrating and that color theory was something I was very skilled at. When I transferred to Cal Poly Pomona, that’s when it got more serious. The best thing about my college’s art department was that a wide range of design courses was required. The classes went from making a car in Autocad to making pots in ceramics, life drawing, and motion graphics.

After I acquired these skills, I was hired as an intern at Good Citizen Media Group in South Pasadena. I was stoked because I was excited to work for the creators of the 90’s television show “Chalk Zone.” After some time, I earned a job as a graphic designer for my school’s newspaper and also a design position at my school’s library. Designing ads for their digital signage. Shortly after, I was hired for at one of my favorite clothing brands, Valfre. This clothing company was based in the heart of L.A where I got to experience walking the streets of Downtown by myself. This was where I learned my love for designing for social media and GIFs. I was eager to move forward and that’s when I got an email from ATTN: in Hollywood, asking me to freelance design for them. This was the first job where I was able to be tested and I was constantly learning something new. I was a freelancer for them for about a year, working my school-job at the same time, and had then earned my Bachelor of Fine Arts in Graphic Design. Immediately after graduating, I was offered a full time-position at ATTN.

We’re always bombarded by how great it is to pursue your passion, etc – but we’ve spoken with enough people to know that it’s not always easy. Overall, would you say things have been easy for you?
It definitely hasn’t been a smooth road for me. From the internal self-doubting and the dealing of heavy self-imposter syndrome, it took a long time for me to finally feel at peace. After graduating college in winter 2018, it was a very strange transition for me from going to school everyday and seeing all of the familiar faces, to going to a job in an office. I imagined working full-time was going to be stress-free and super fun but it was actually different than I imagined. At times, I felt like my skills weren’t good enough and feeling like I didn’t belong. Some things that helped me greatly were my supportive partner, who was always there for me when I wanted to talk or even when I didn’t want to say anything at all. Along the way, I finally started on something that I’ve been scared to do but knew I needed —this was therapy.

As an optimistic pessimist/skeptic, I just wanted to get this over with and see results. One of the biggest things I learned during this time was that I had to learn to do things for myself, as a hobby. I took my hobby of indoor gardening to an extreme and I became overly possessive with my house plants! My mood and attitude improved greatly after this. As for therapy, I had to learn that it wasn’t going to get better the very next day, but more of self-reflection, and I had to be patient with myself. After months of therapy, I was happier and my house became a house plant jungle along the way. 😉

We’d love to hear more about your work.
Since working for ATTN: I have a list of projects that I’ve enjoyed working on. To name a few, the biggest one for me would probably for our series called Secret Messages with Ashley Graham. I worked on the logo treatment for this series along with the illustrations for this project. I think this was one of my favorite projects because of the branding that I heavily worked on, but also I felt very strong about the topics she had. You can watch some of the videos here: https://www.instagram.com/p/B6bciDdpKal/?utm_source=ig_web_copy_link

Another project for ATTN: that I’ve worked on is our horoscope series that I get to work on monthly. I started this project in 2018, where I designed the branding and it’s been used ever since. Each month, I would research and read about each zodiac sign and I write their horoscopes. These assets would get posted on their Instagram stories for people to view and will also be posted onto their native feed. 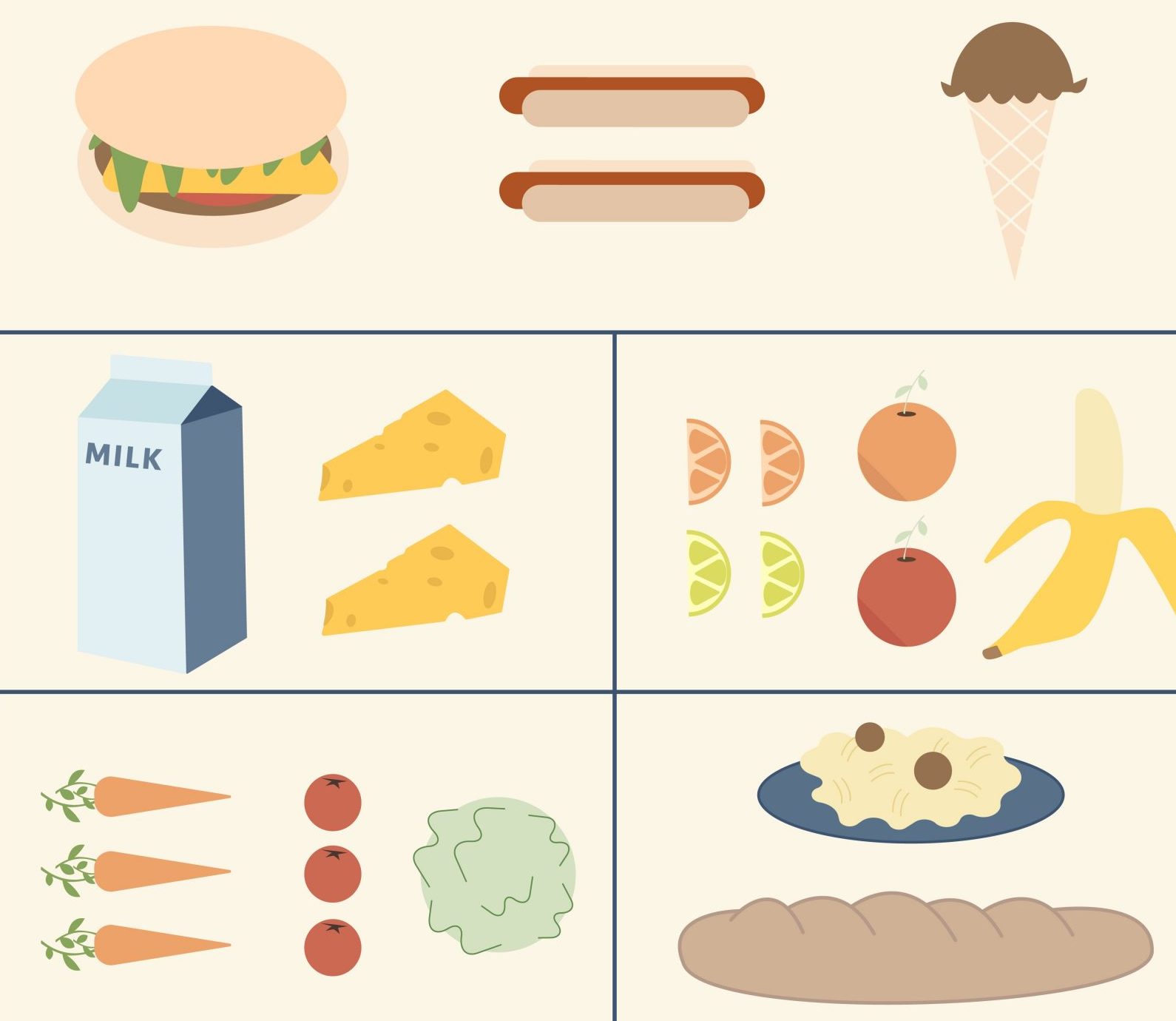 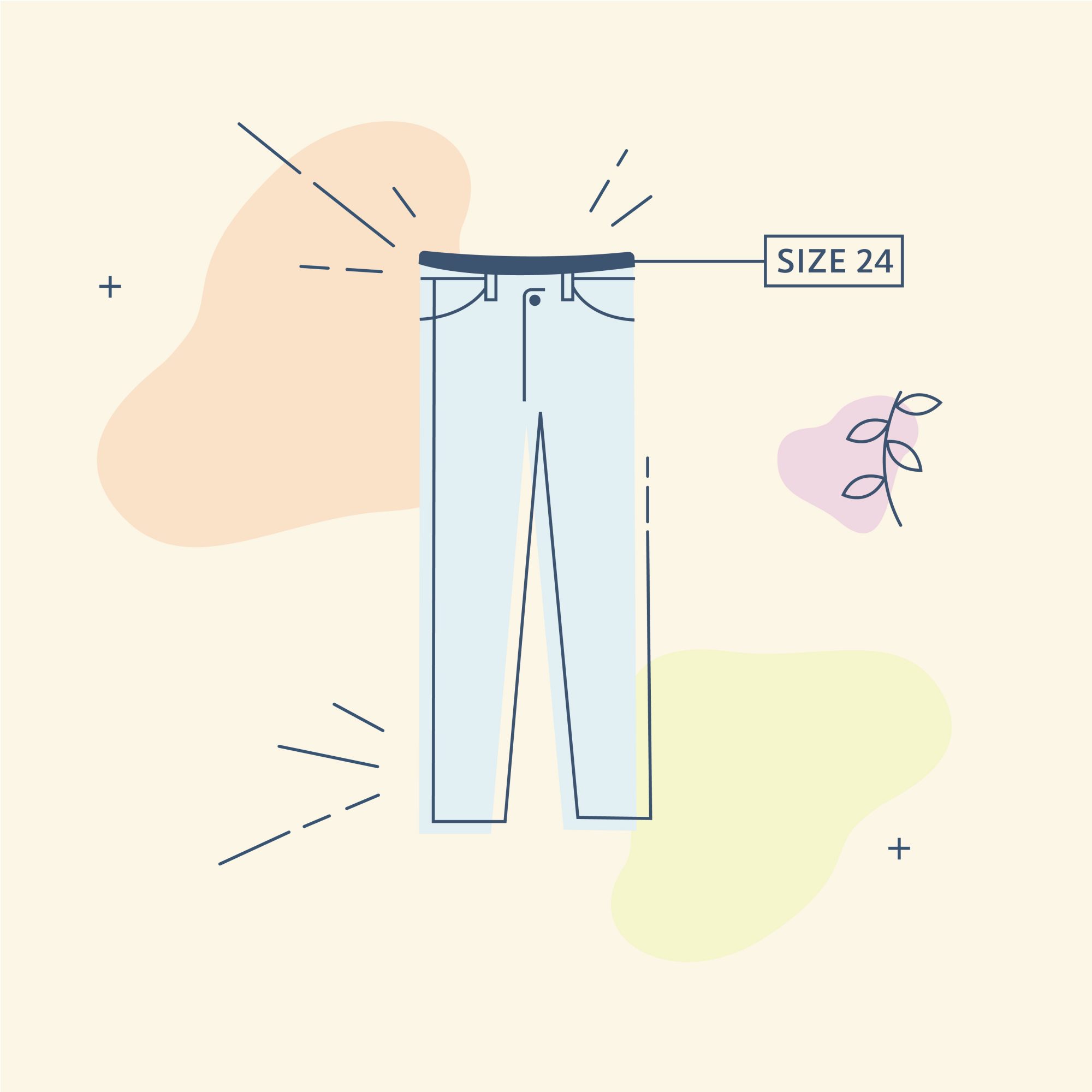 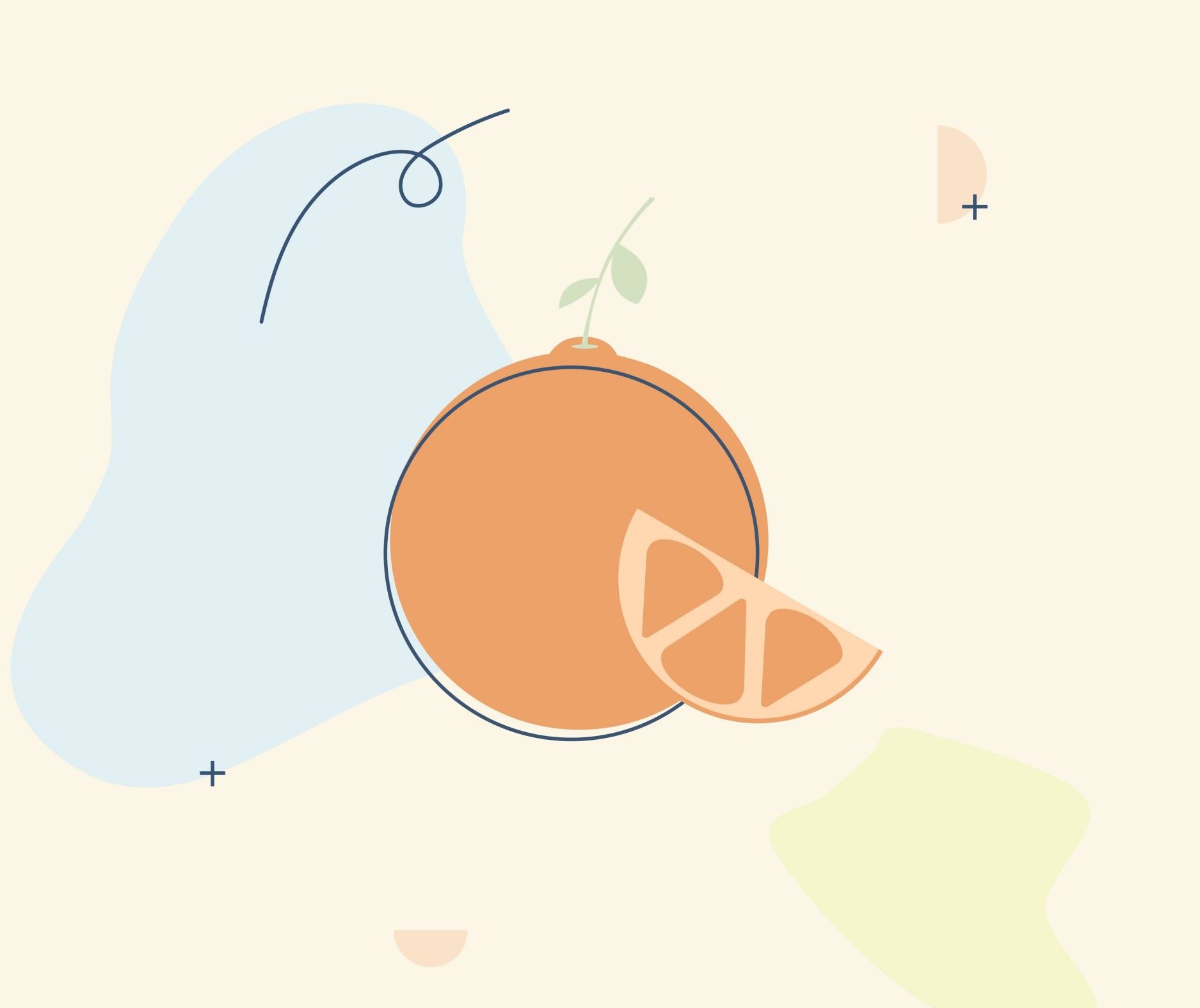 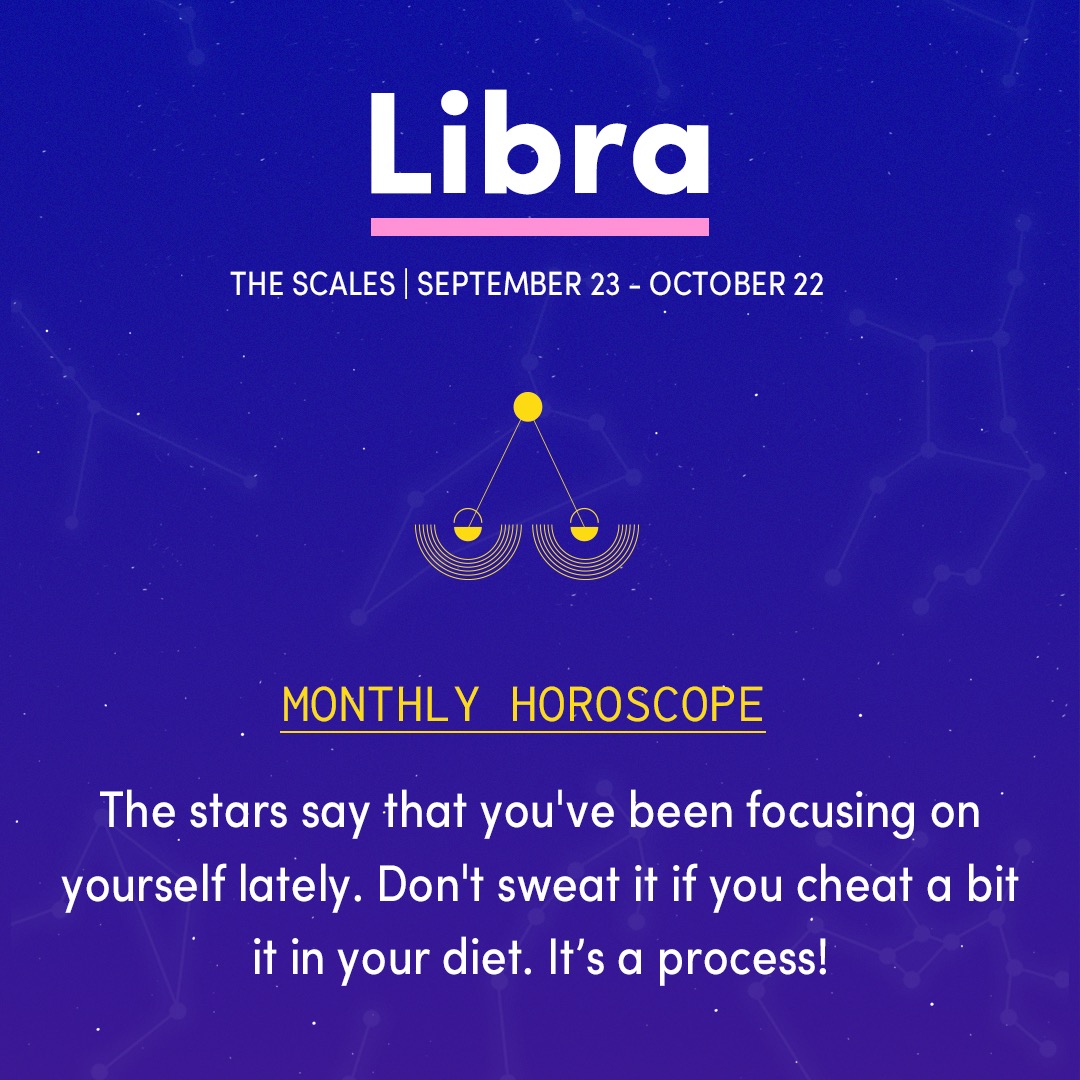 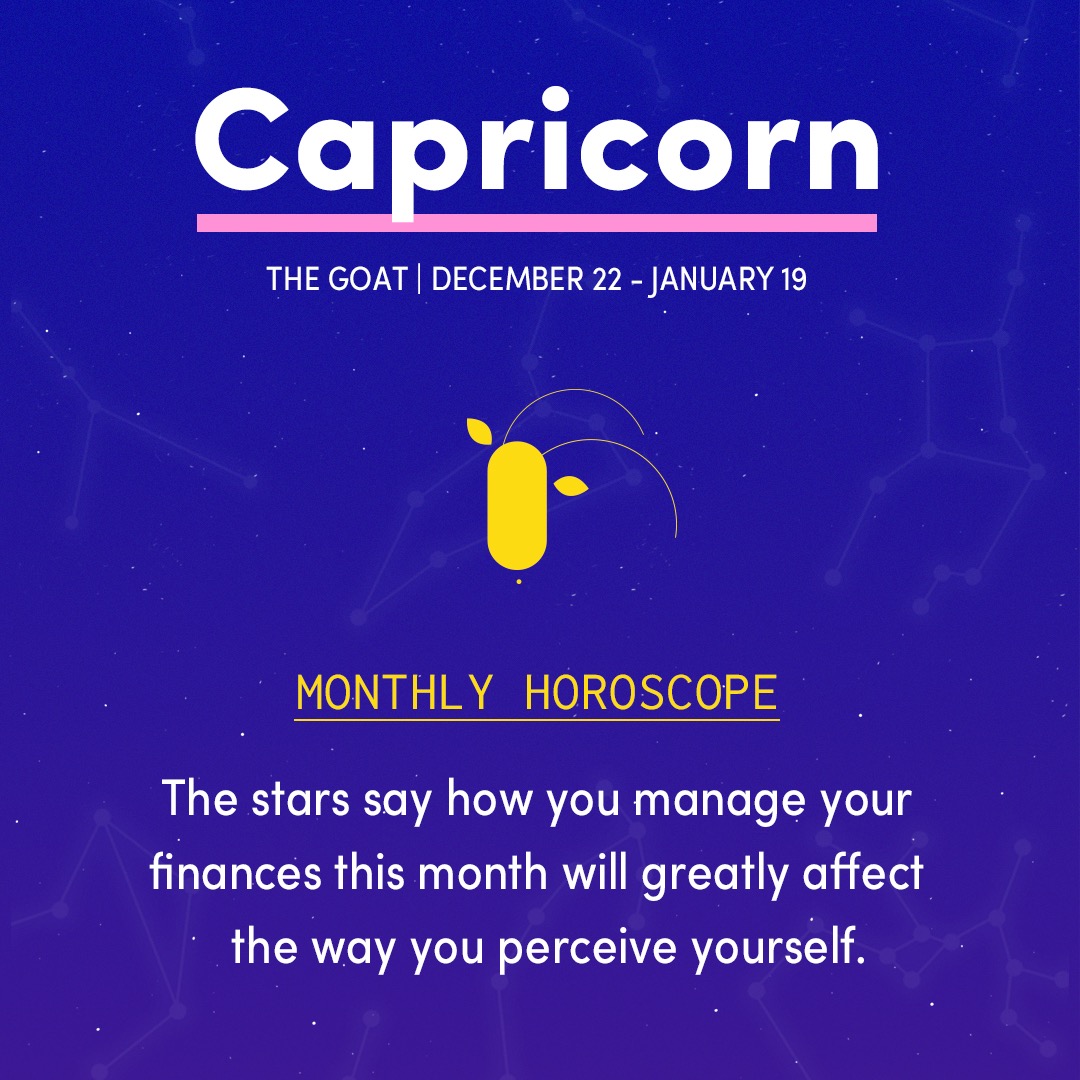 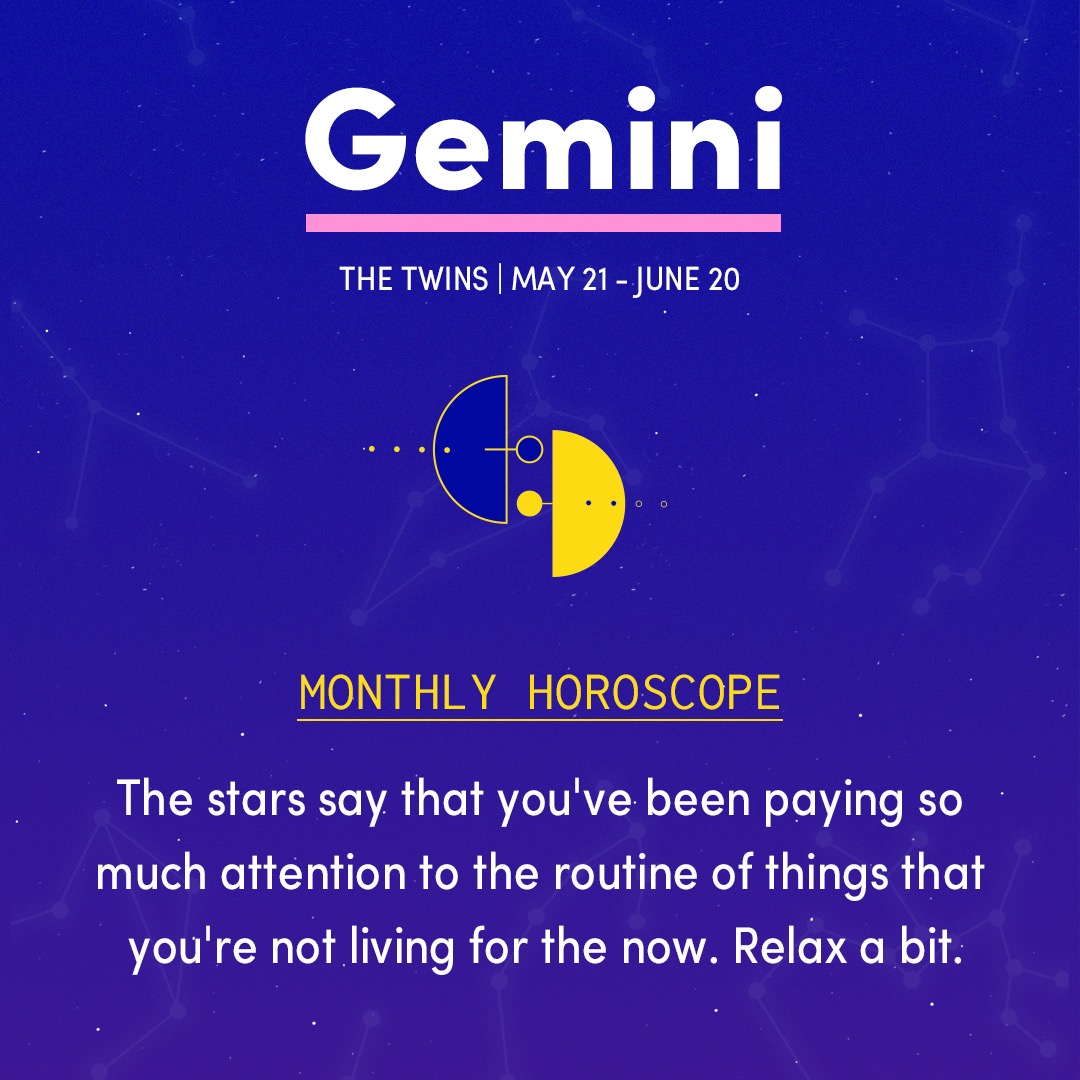