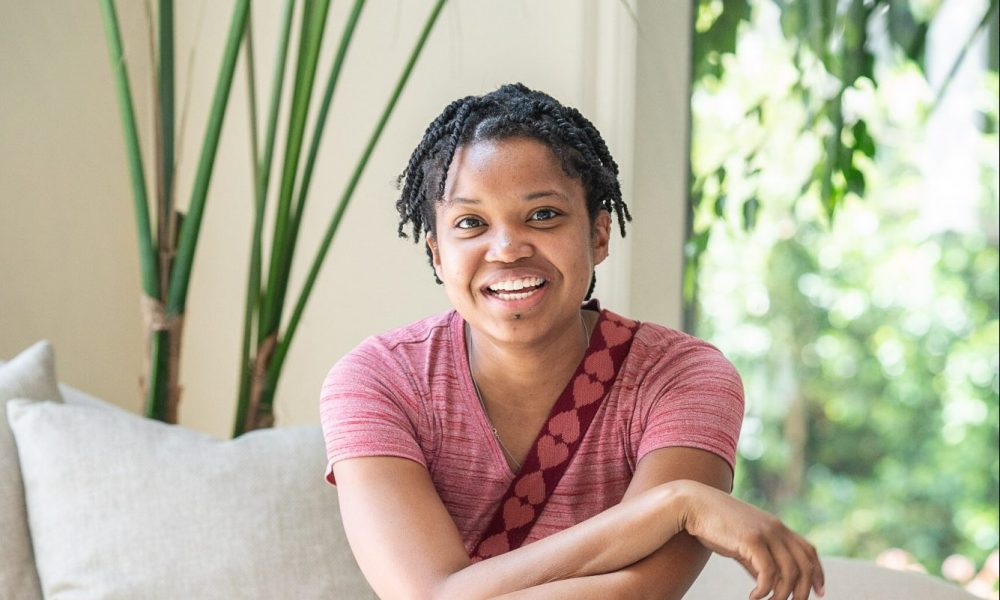 Today we’d like to introduce you to Tiff Tyler.

Tiff, please share your story with us. How did you get to where you are today?
As far back as I can remember, I wanted to have a camera. I really liked the idea of capturing video. My parents gave me my first camera when I was about ten years old and it was the best thing they could have done for me. My family is full of performers (singers, actors, artistic) so there was always something to record. When I was 14, I had my first video production class in high school and learned how to edit on the final cut seven program. When it was time to choose a major for college a Bachelor’s Degree in Film and Multimedia was a natural decision. After I graduated, I was lucky enough to get hired as a production assistant for a Wristwatch company. All seemed to be going according to the plan but there was a desire I had in my heart back when I picked up my first camera… I wanted to go to Hollywood. This was a dream I talked myself into and out of believing it was possible for me. I’m lucky enough to be very close to my family and told my grandma about this dream all the time. She knew my cousin was in the middle of making a decision to take a job opportunity in Los Angeles. Our grandmother connected our goals together and we decide to move to LA at the end of 2014, I was 23 years old.

While my cousin did have a job lined up, I was moving to LA cold turkey with 0 contacts and 0 job opportunities but I did have enough money saved up to pay rent and bills for about three months in Los Angeles (I thought it would last longer, but Florida and LA are polar opposites when it comes to the cost of living, I came to learn). I spent the first four months hitting craigslist for gigs, going to free networking events, and filming events for free to build relationships. While I did run out of money by my third month, I signed my first production contract after month 4, with the WNBA Los Angeles sparks in 2015 at the age of 24. I was hired by the Then COO and President Christine Simmons who is now the COO of The Academy of Arts and Science. I spent a season taking photos and videos focused on fan experience for the marketing division. It’s still hard to believe I had the opportunity to work with the WNBA when I sent a photo to my mom on the day I signed, she sent me a photo back of the vision board that I made when I was 16 years old. I played basketball in high school, I wanted to be in the WNBA. It was a dream I had given up on long ago that came true ten years later.

After that season, I signed my second major contract to take on all video production for Lewis Howes and The School of Greatness Podcast in 2016. Lewis at the time had mainly recorded audio interviews for his podcast and now wanted to focus on video. Within the first three months, I was interviewing celebrities like Lisa Nichols, Jason Silva, Daymond John, Tony Robbins (on his private Jet), and many more. This was a rush for me and an opportunity I didn’t expect but greatly appreciated. Now about 4 1/2 years later, I have had the opportunity to interview more legendary people like Kobe Bryant, Sara Blakely, Randy Jackson, Jim Gaffigan, Dennis Rodman, Bozoma St John, and many more through the School of Greatness. As a freelancer, I’ve also worked on five different podcasts to support video production like most notably Koya Webb with The Get Loved Up podcast. Throughout my freelance career, I’ve also had the opportunity to work on projects with Debbie Allen, Emmy award-winning cinematography Johnny Simmons A.S.C. and the now Oscar winner Matthew A. Cherry. I’ve been in LA for just under six years and I’m grateful for all of the opportunities that I’ve had and all the people I mentioned above who took a shot with the new girl in town.

We’re always bombarded by how great it is to pursue your passion, etc – but we’ve spoken with enough people to know that it’s not always easy. Overall, would you say things have been easy for you?
The #1 Struggle was moving to LA a camera, one suitcase, and no contacts. I did as many free gigs that I could just to meet people. I went to networking events that had nothing to do with film or video. The events had a bunch of entrepreneurs that I wanted to meet and let know that I was a video creator.

After I started to gain some traction and meet people and finally start to make money, that hard part was the freelance work itself. It is a rollercoaster of income, every month was different and although I had big contracts, work was not guaranteed every week or even every month. So learning how to balance a few contracts and eggs at once became a new skill so I could keep myself in LA.

The next challenge was overcoming burnout. Now I had the work, I had the money, but I also gained 30 pounds and was very sleep deprived so in August of 2018 I started running first thing in the morning I call it #beatthesun where I would run a minimum of 3 miles a day every day until my next major event would take me out of town. This task would allow me to do something I hadn’t done since I moved to LA… put my personal health first. I’m excited to celebrate two years of my self-care routine and I am grateful for all of the personal physical and mental health benefits it had supplied me with.

We’d love to hear more about your work and what you are currently focused on. What else should we know?
I am a freelance video creator. I specialize in documentary storytelling through interviews, podcasts, and online personal branding stories.

I’ve filmed over 200 interviews for podcasts and I want to continue to tell stories and help connect humanity. What I’ve learned is that every human being has a story that can help someone else conquer a fear. The challenges that we all face throughout our lives connect us and inspires us to keep moving forward.

I’m proud to be an army of one right now and I’m looking forward to growing with a team of talented creators who are focused on the mission of making the world a more connected place.

So, what’s next? Any big plans?
I’m planning on learning more about the Hollywood industry. I want to learn about how I can fit in and stand out with my storytelling and overall production. 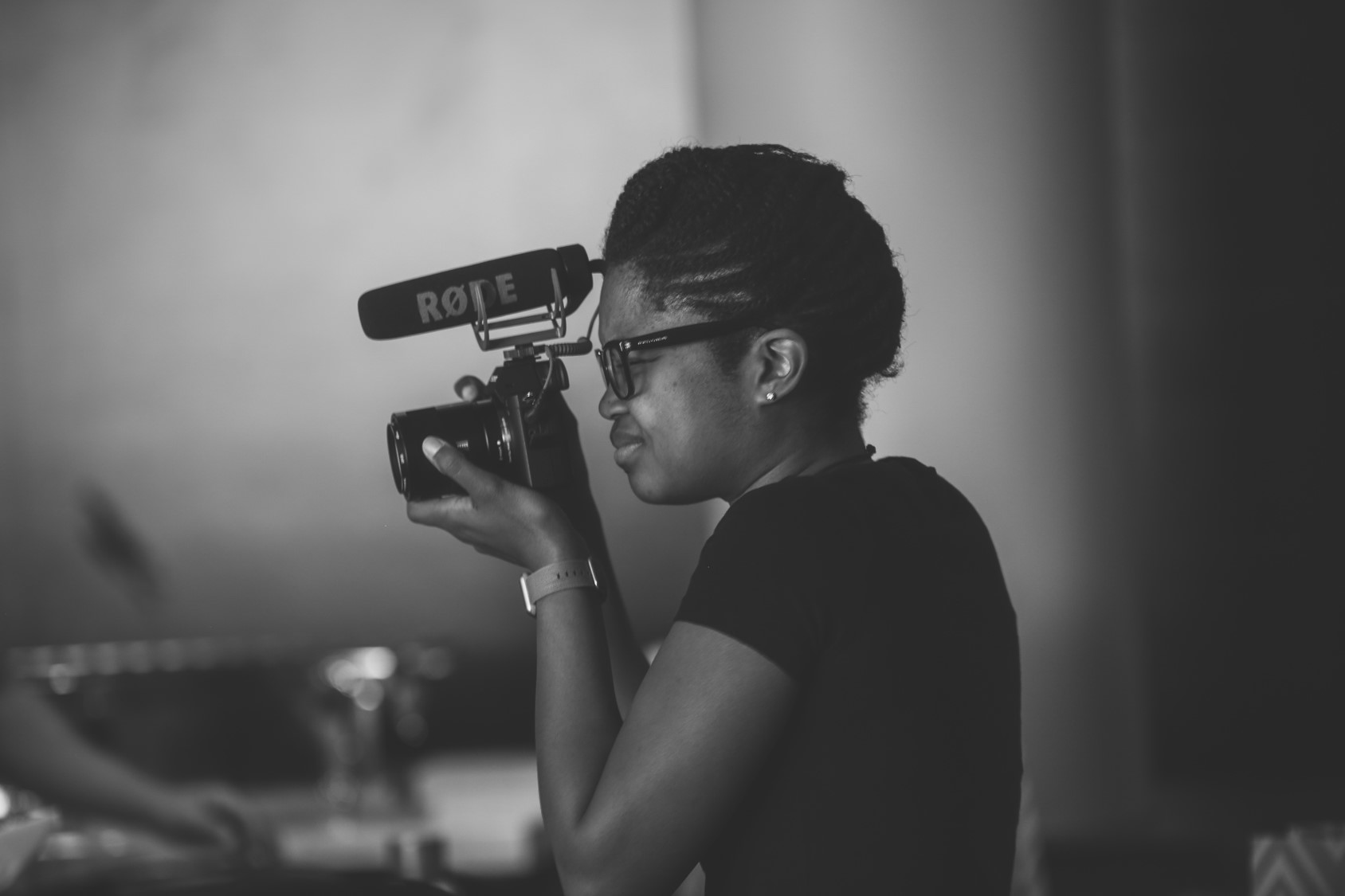 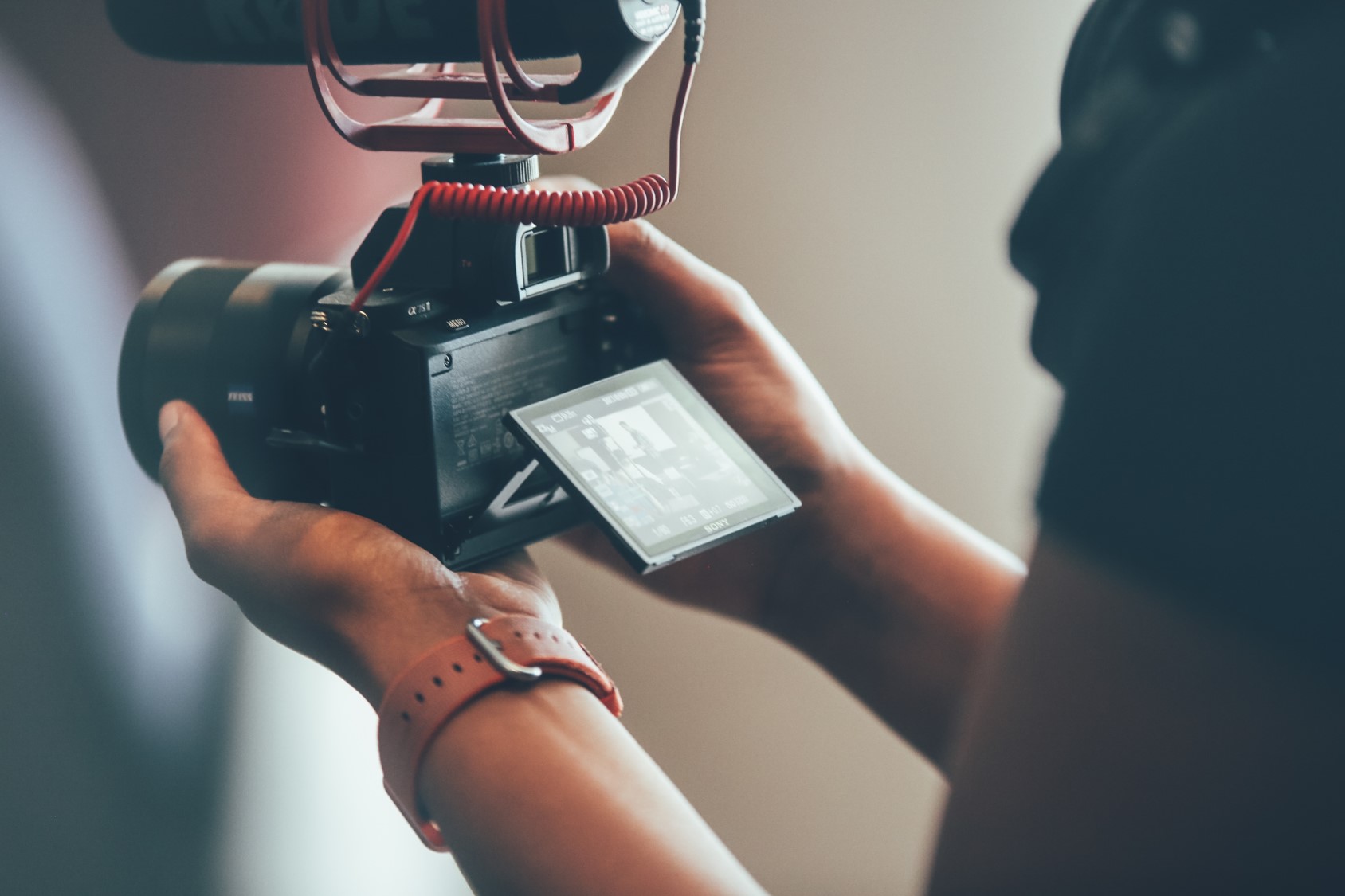 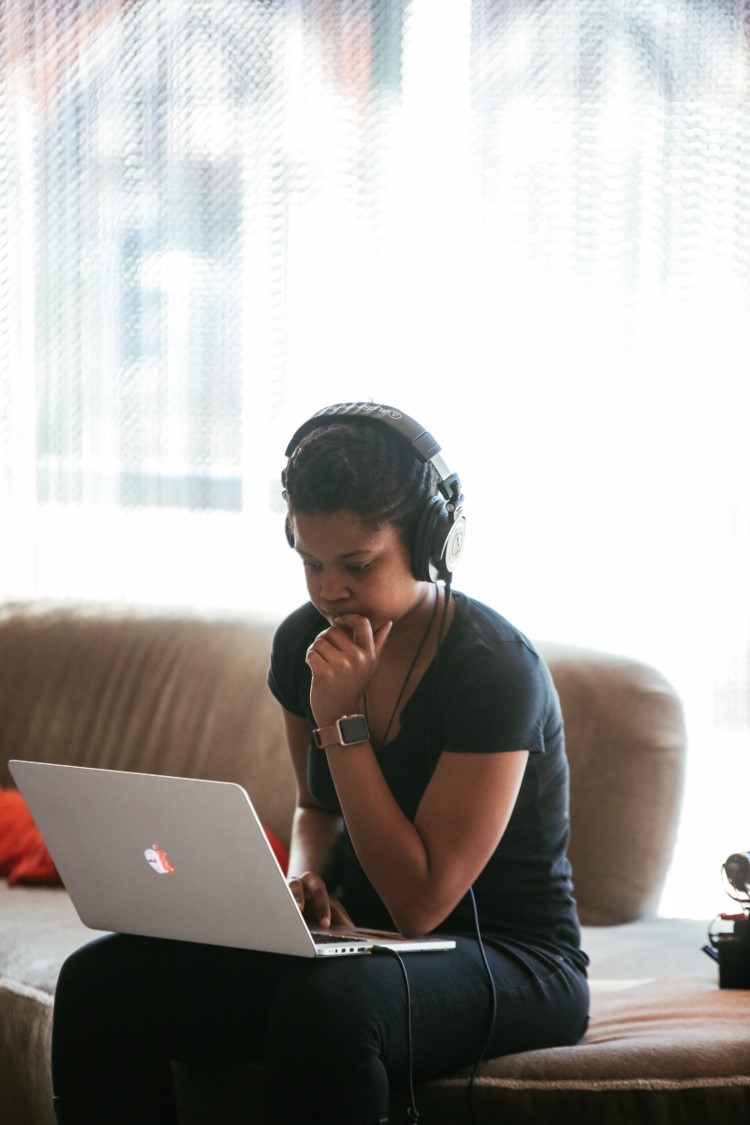 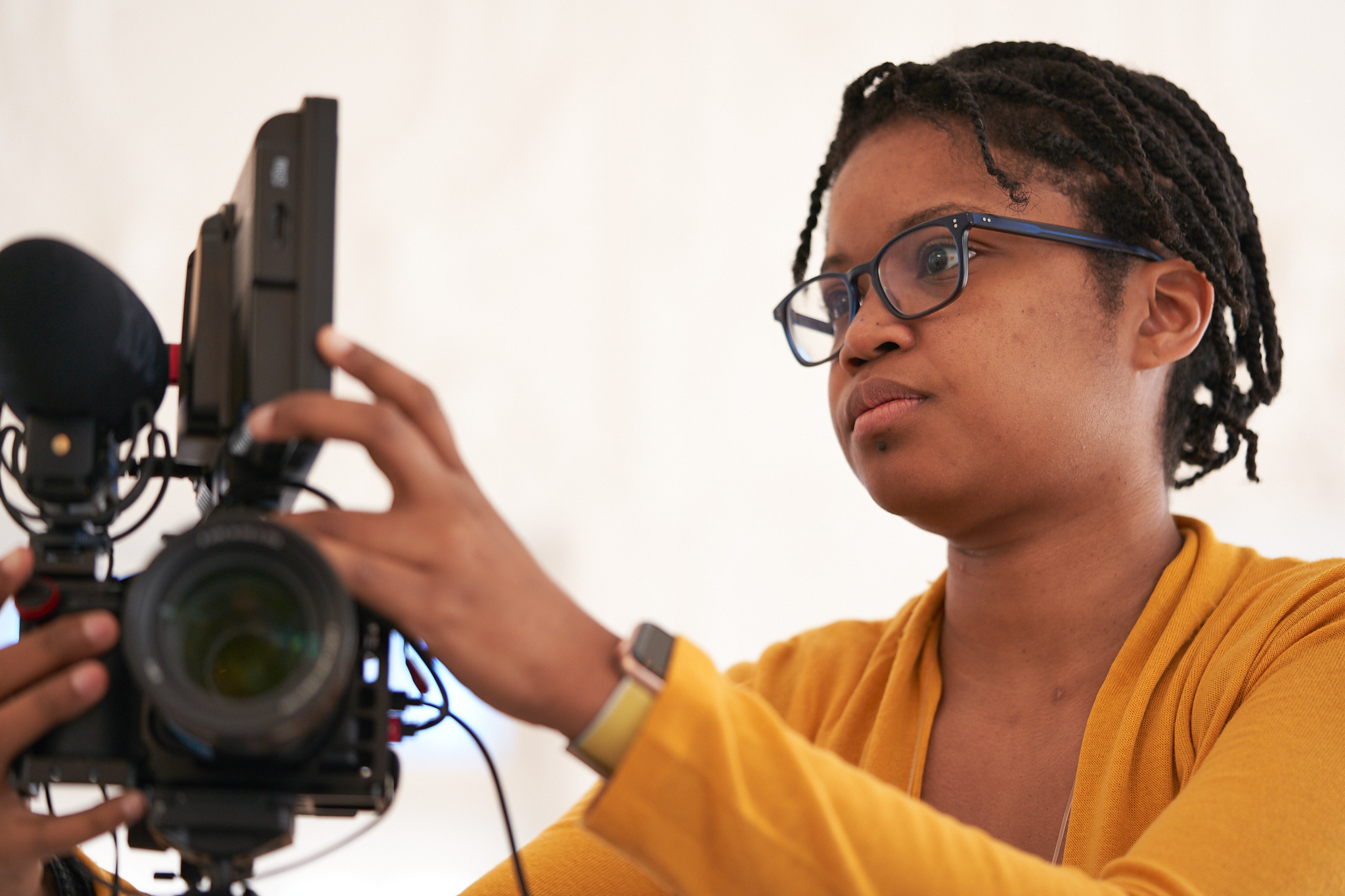 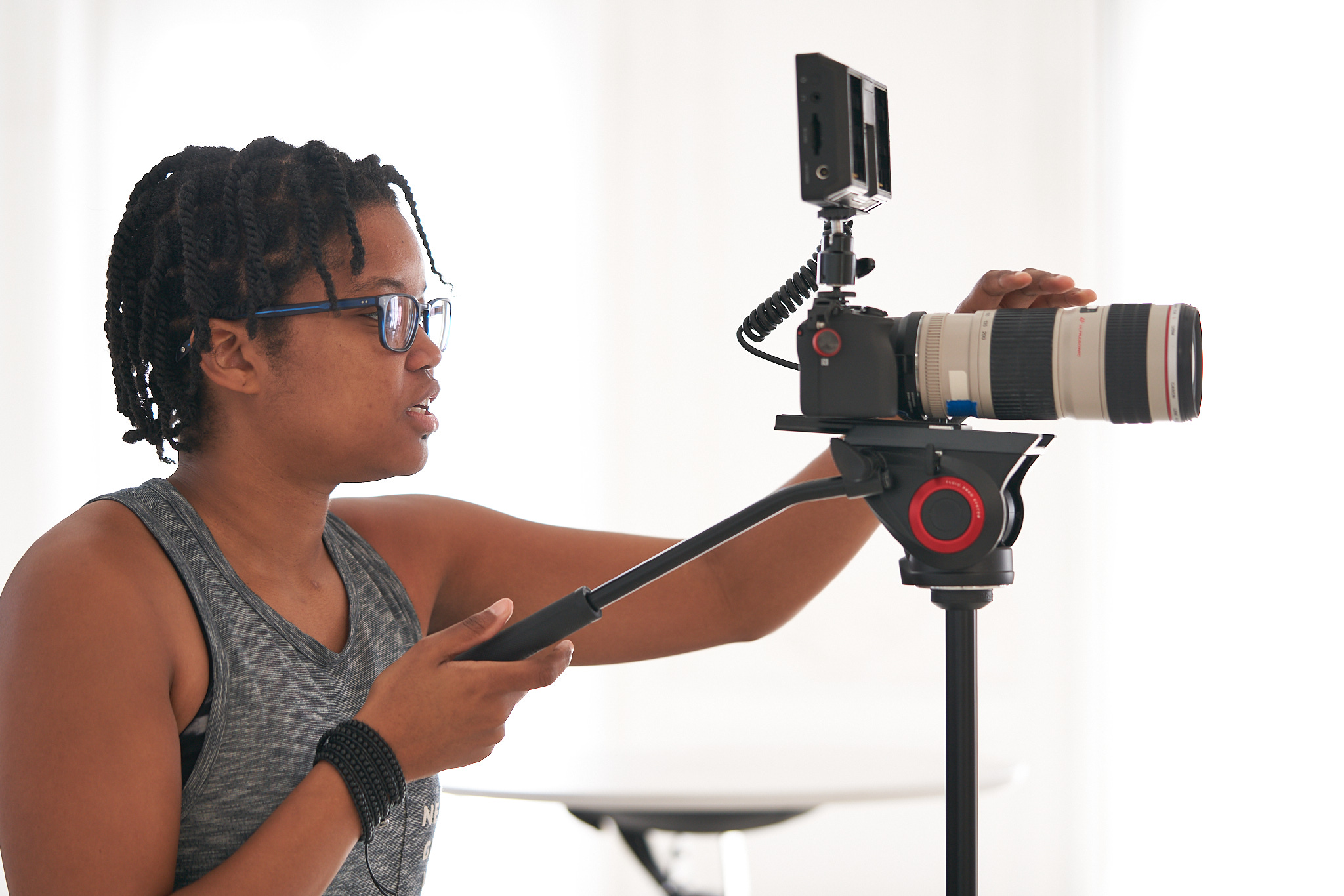 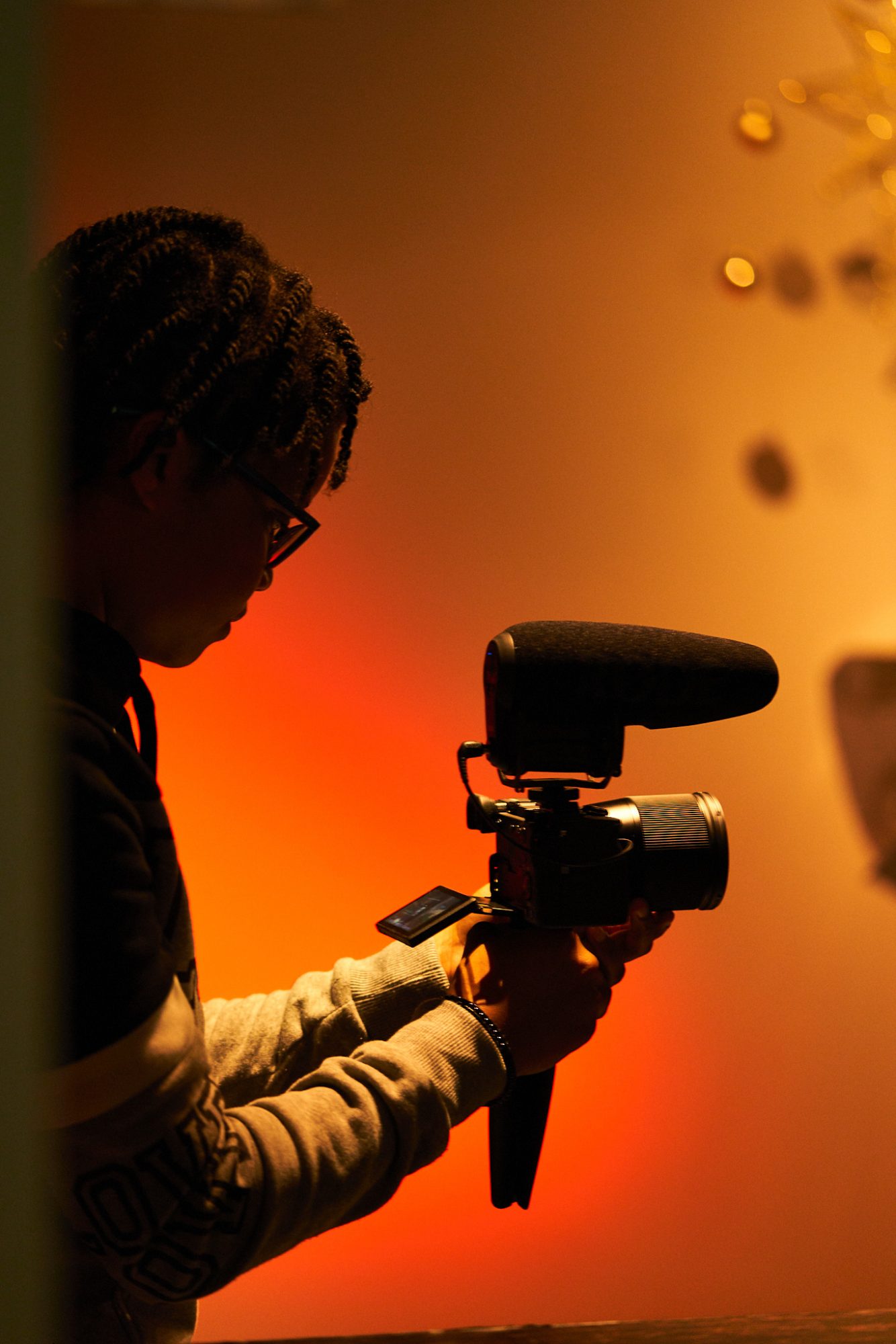 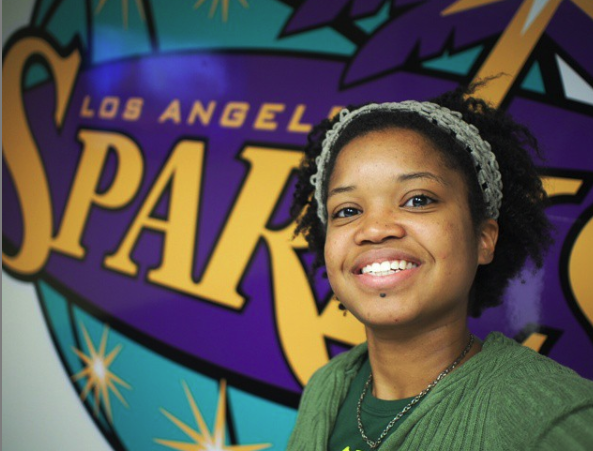