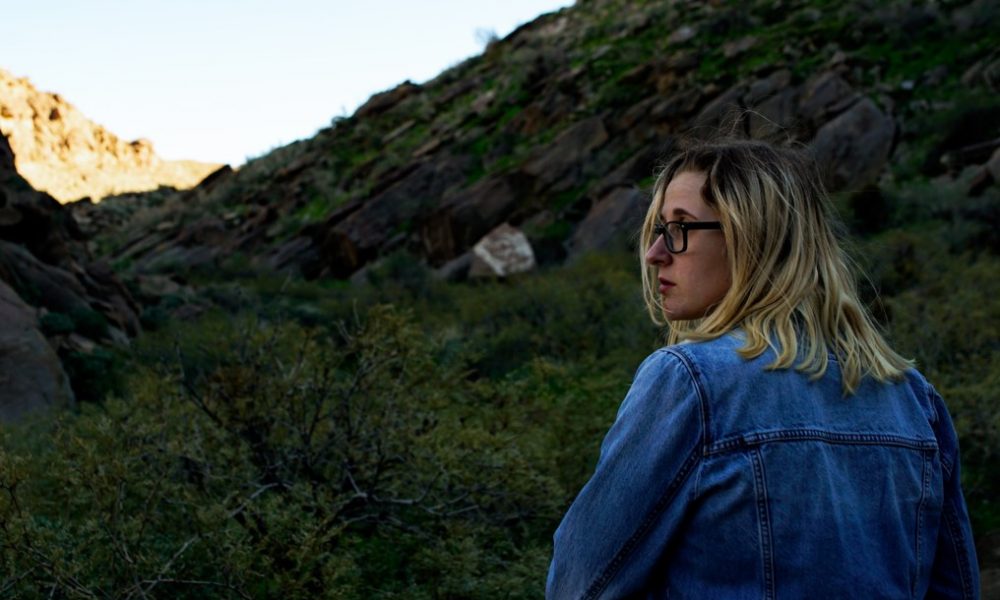 Today we’d like to introduce you to Tianna Harvey.

Thanks for sharing your story with us Tianna. So, let’s start at the beginning, and we can move on from there.
My family used to move around a lot, but we ended up smack dab in the middle of Florida. Nothing but empty fields and trailers for miles. I was homeschooled, and my parents let me do pretty much whatever I wanted, minus burning the house down. I found a stack of old Rolling Stones magazines at a flea market, and I became mesmerized with photography, print, and most importantly, rock and roll.

Eight hours a day, I would just draw famous musicians and rock stars. To be honest, mostly pictures of Bono. Fast forward, I moved to Miami for college and met my best friend. During college, we would write stories and create pitches for TV, so after we graduated, we decided to move to LA to pursue our dreams. I ended up falling into motion design.

We’re always bombarded by how great it is to pursue your passion, etc. – but we’ve spoken with enough people to know that it’s not always easy. Overall, would you say things have been easy for you?
There’s definitely been disappointments and challenges that have guided me to where I am now. I wanted to be a painter, then a screenwriter and ended up as an illustrator/motion designer. Behind each of those shifts were some painful learning experiences and ultimately, regrets. Don’t get me wrong, I love my job.

I get to create magic every day, but there is always that tinge of “what if I pushed just a bit harder, would I be at the Oscars this year?” The answer is yes, obviously! But at the end of the day, it’s okay to give up when something isn’t working. I’ve had to come to terms with that. It’s the hardest task to unearth what you’re meant to do.

We’d love to hear more about what you do.
I am a motion designer and illustrator. Mostly I work in After Effects, Illustrator, and Photoshop, but I also have experience in 3D graphics a la Cinema 4D. I like to think of myself as very versatile because I know quite a bit about many different programs, so I’m able to work with others well and fit into any workflow.

I take on freelance projects from time to time if I find the project interesting or I think think the message is important. But mostly I work in-house at Giphy on advertisement projects.

So, what’s next? Any big plans?
Although things can change at any time, I’m very focused on improving my craft. I’ve been working professionally in motion design for almost three years, so the goal is to move into a leadership position, where I can share my knowledge and define style and tone at the get-go. 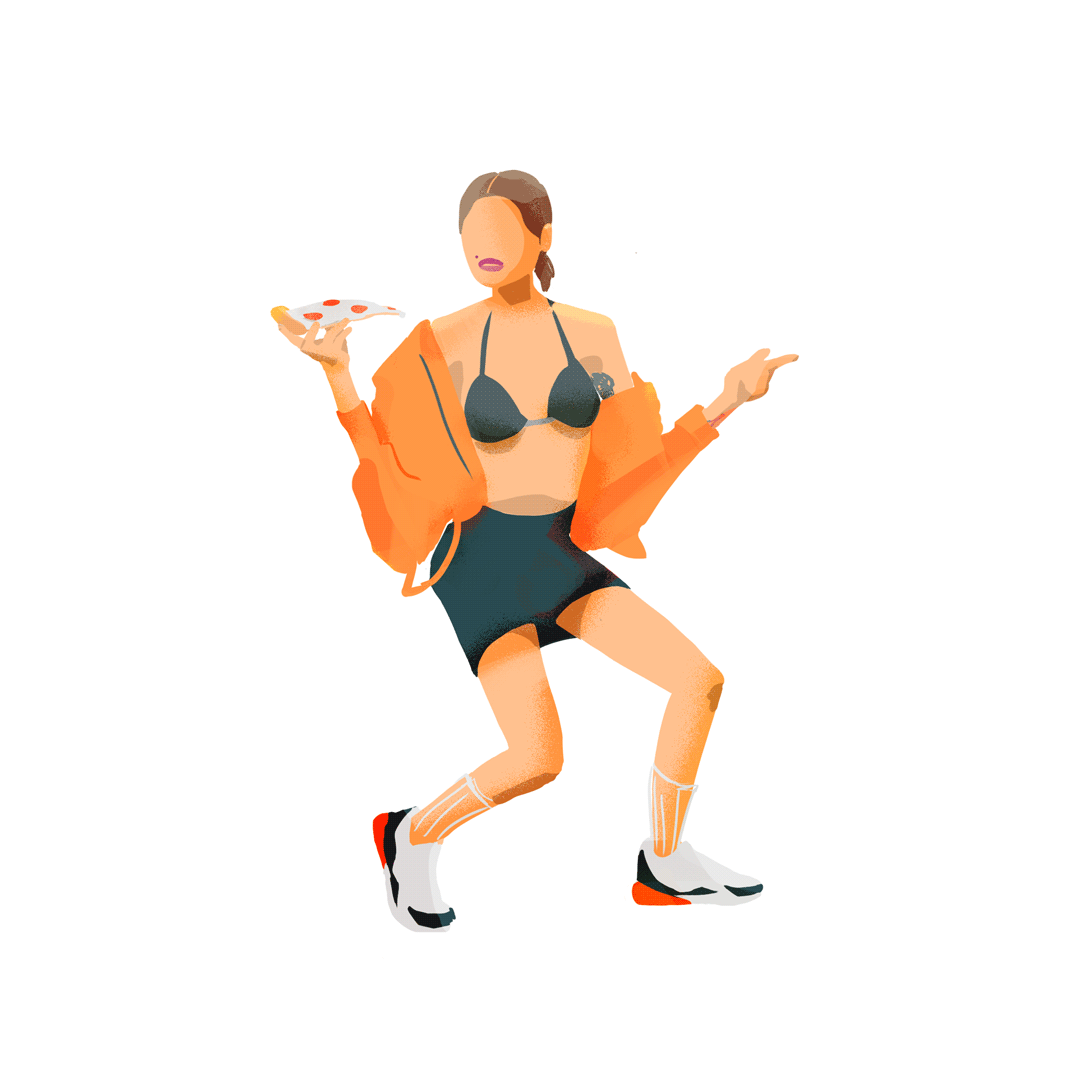 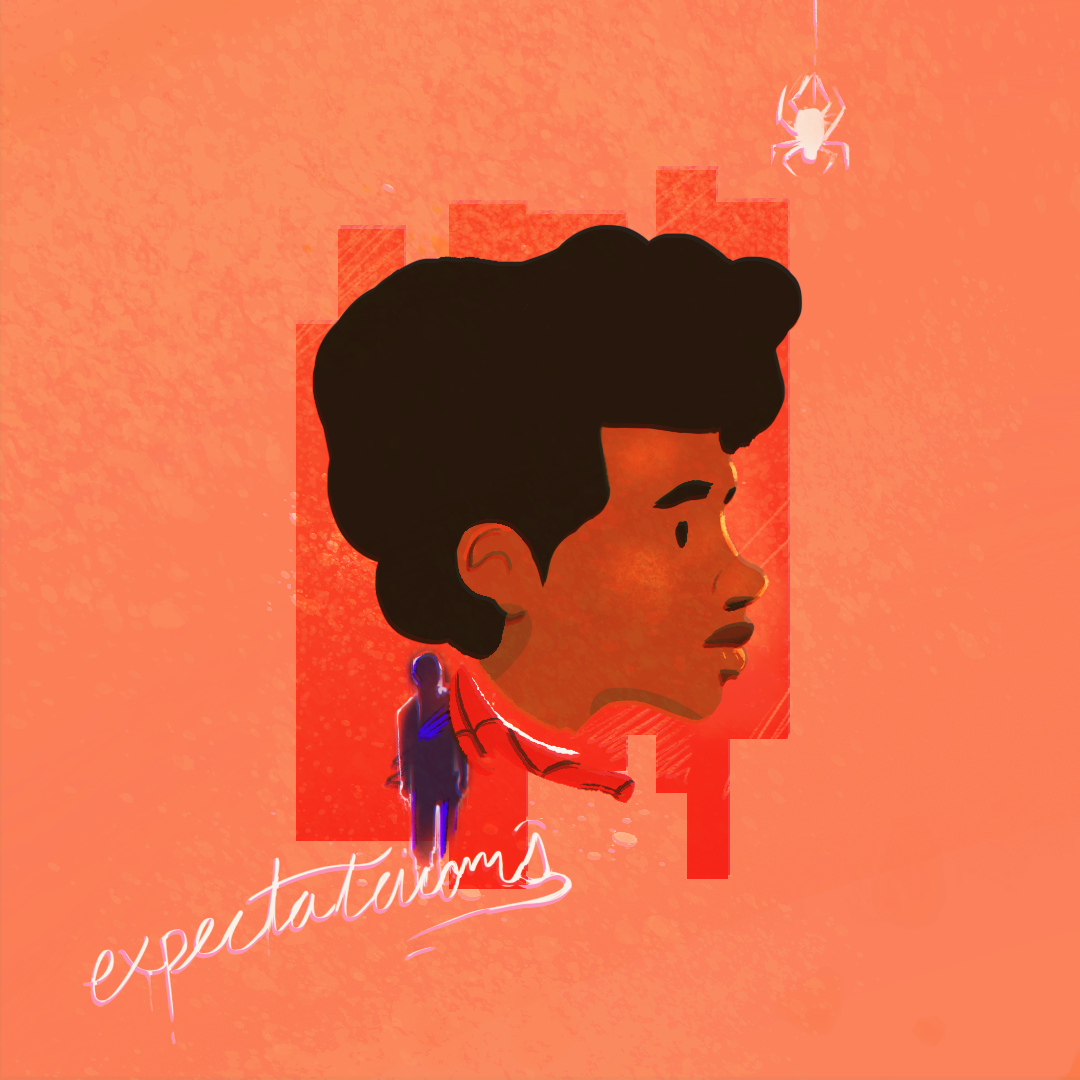