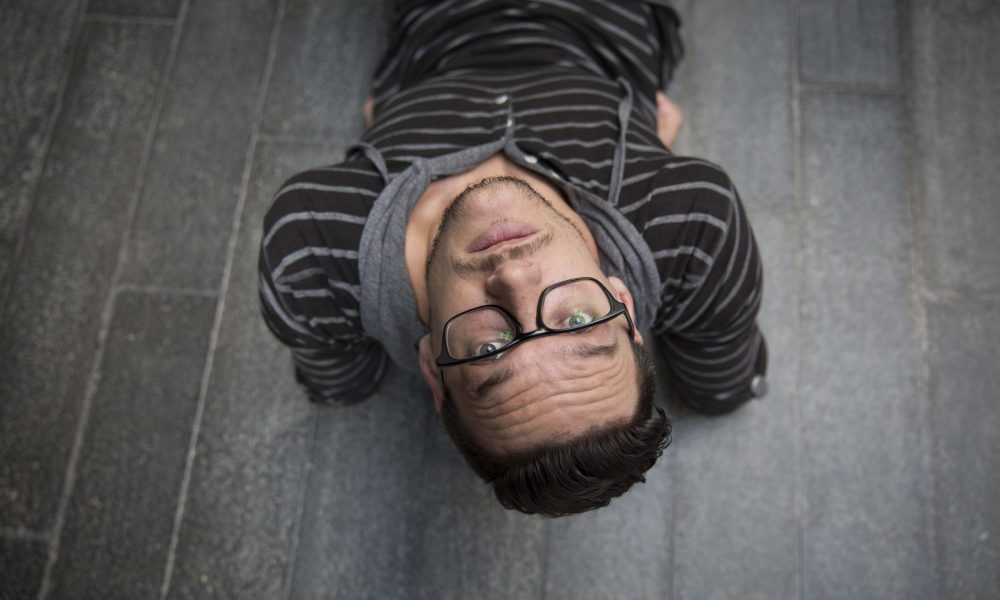 Today we’d like to introduce you to Thomas Simon.

Thomas, let’s start with your story. We’d love to hear how you got started and how the journey has been so far.
I was born in France in a town near Paris. My parents moved to Reunion Island, a French territory in the Indian Ocean when I was five years old where I immediately fell in love with surfing. I always thought that was the path for me up until my teenage years, to become a professional surfer and travel the world doing what I love.

My brother got a job at a video store when I was 13, and began to bring dozens of films every night, ranging from blockbusters to Coen brother’s classics to ultra-violent Japanese underground indies.

A few year’s later, I suffered several back to back injuries and took the time to buy a camera and film my friends surf as I was stuck on the beach. Surfing full time didn’t seem so achievable anymore, and after a brief time in IT engineering school, I decided to head to film school in Australia.

Two years later, I graduated with a degree and joined my older brother who lived in Dubai. In between countries and without a valid Australian visa left, I went there for a month, just to figure out my next move. I stayed eight years, freelancing in the film industry as a cinematographer, and subsequently as a director. Dubai was a great launchpad for my career, and when I felt like it was time to move on, I swore to find a place where I could take my work to new creative realms and be able to surf!

California was the best and only choice. I thus moved to Los Angeles a couple of years ago, and here I am!

Great, so let’s dig a little deeper into the story – has it been an easy path overall and if not, what were the challenges you’ve had to overcome?
It feels like it was a fairly smooth road, but it always depends on your state of mind. These first two years in Los Angeles have been full of ups and downs. It was always going to be tough to leave the comfort of a place like Dubai, where my phone was constantly ringing and I had the luxury to be picky with the work I took on.

Arriving here, I’ve had to recreate my professional network from scratch, which takes times and energy, especially in such a competitive environment as the film industry. That being said, I was very lucky to sign with agents at Neer Motion, who have been incredibly supportive and helped me have a smooth landing here.

We’d love to hear more about your work and what you are currently focused on. What else should we know?
I work primarily as a commercial cinematographer and director. My body of work has included music videos, documentaries and short narrative projects. I’m a bit of a jack of all trades in that regard, which I fell into without quite realizing.

Even when I was beginning as a cinematographer, I often directed short videos on the side. I enjoy writing and getting my thoughts and ideas out on paper, which drives my creativity with a camera. I simply love all aspects of filmmaking and I’m very driven to create meaningful work that hopefully resonates with people.

What moment in your career do you look back most fondly on?
I don’t feel pride is a driving factor in my process. The times I feel the most alive are at the end of a long shoot day when I drive back from set with music playing on the speakers, all sweaty and sore, feeling like we’ve accomplished something as a collective. 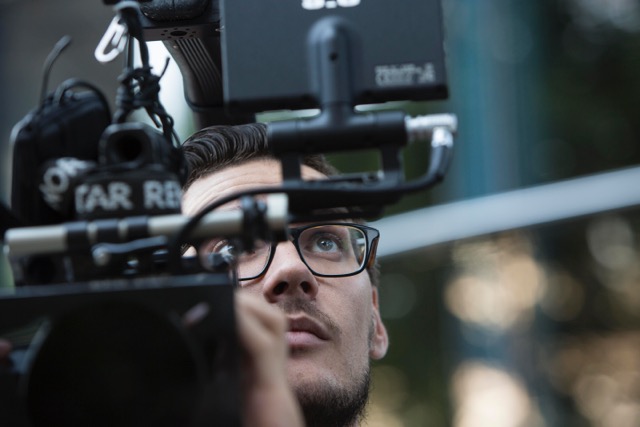 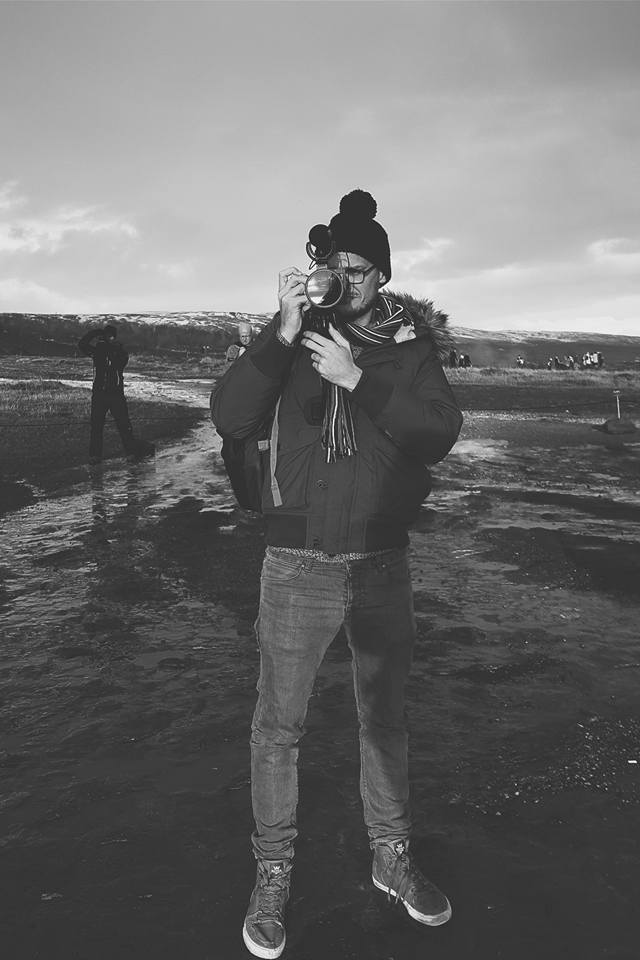 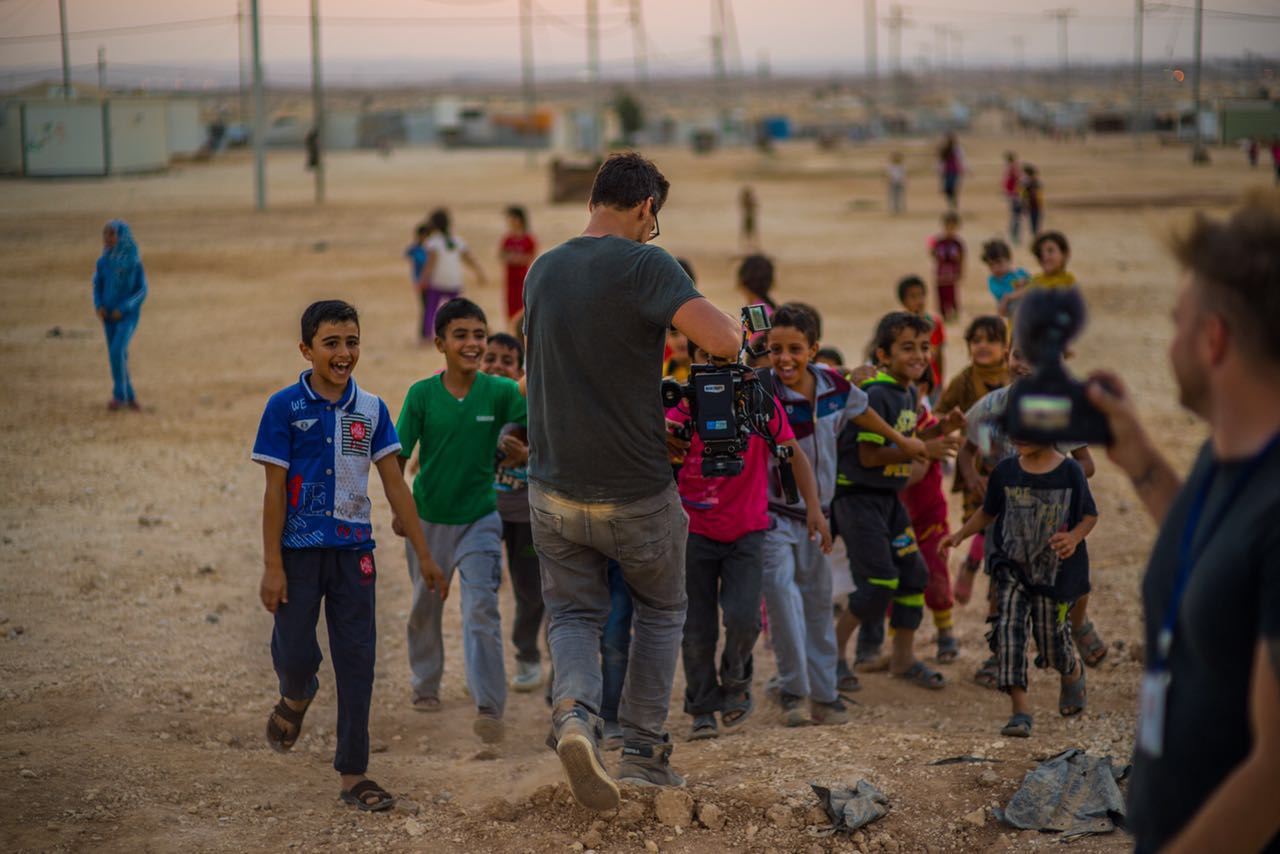 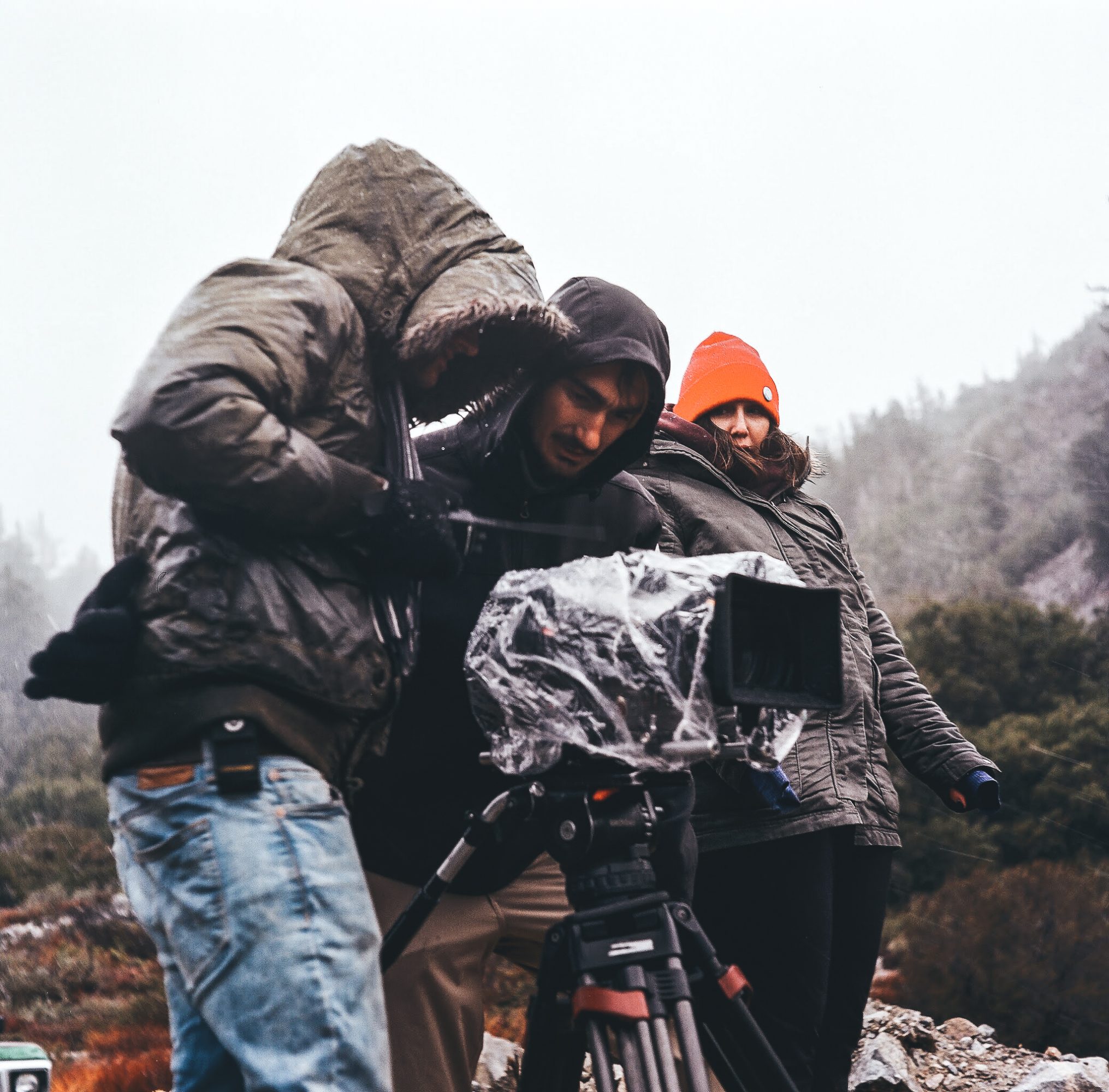 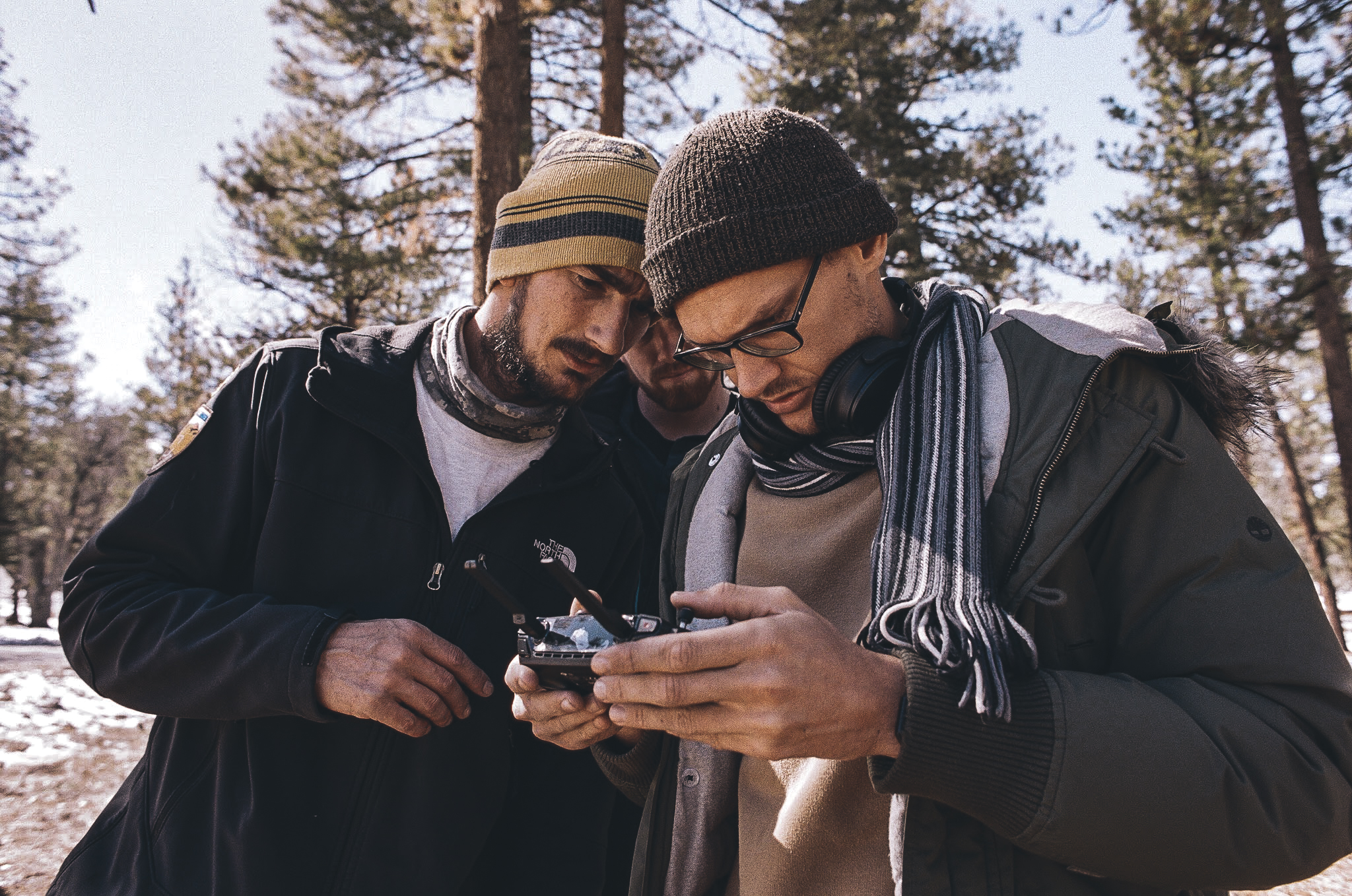 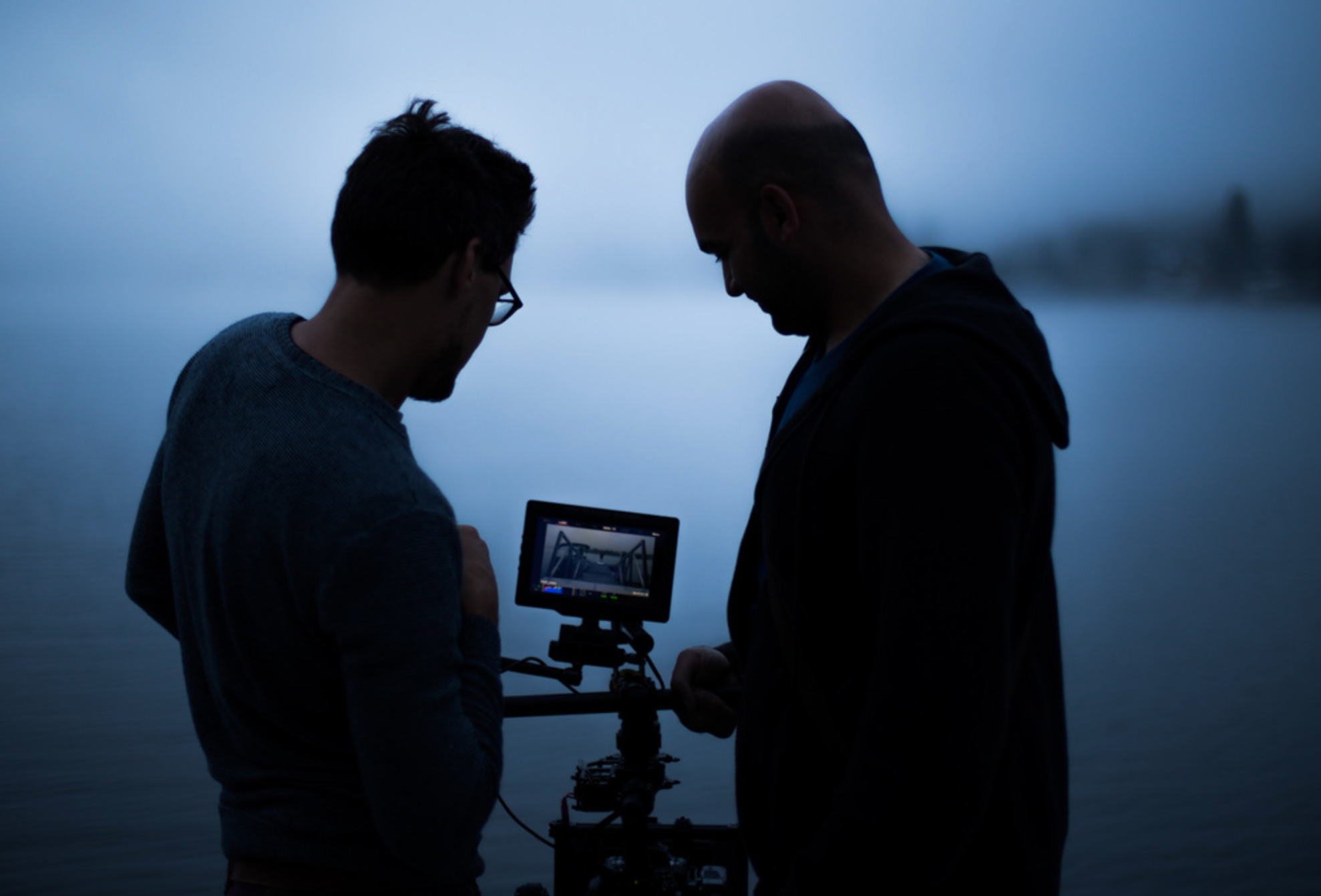 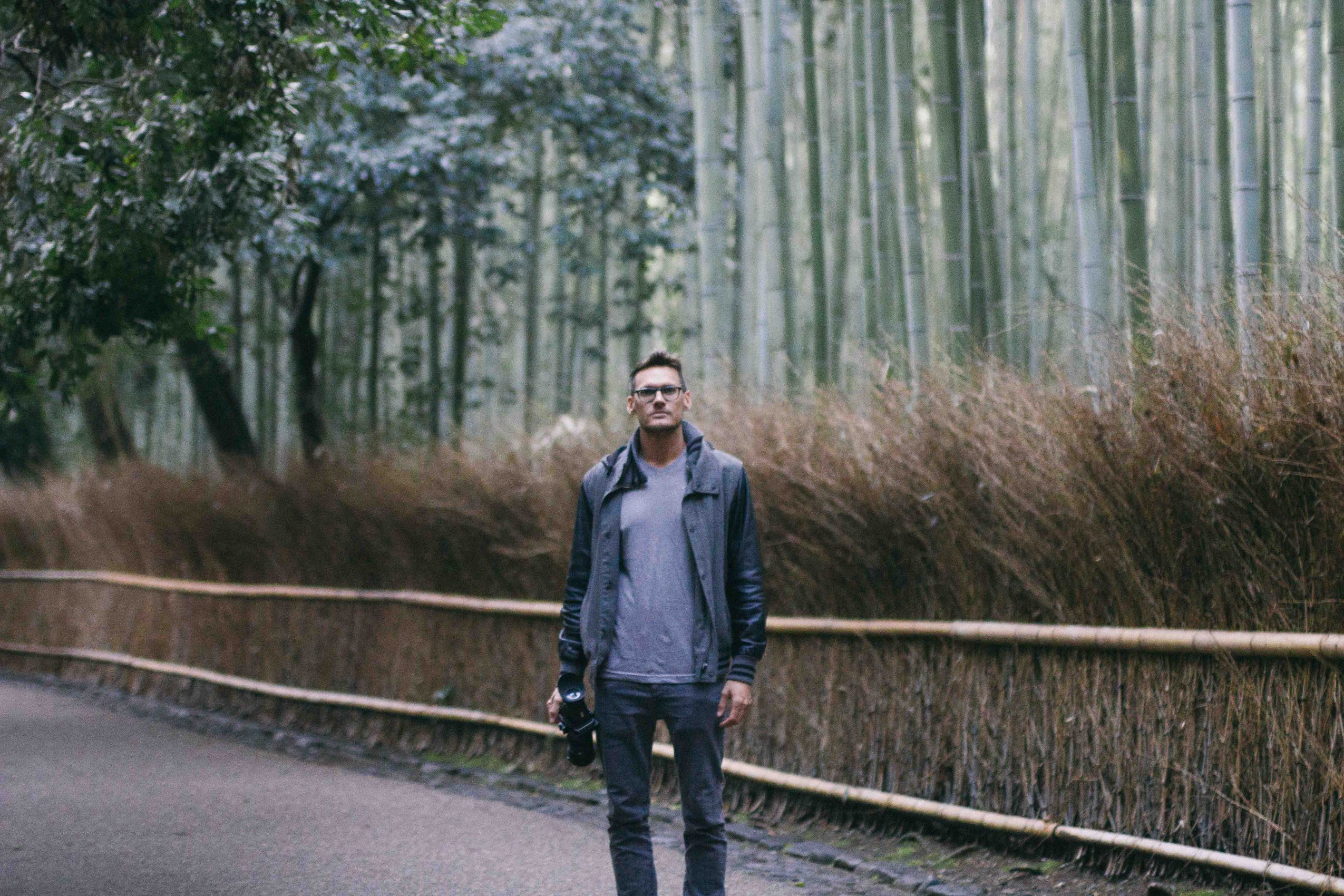 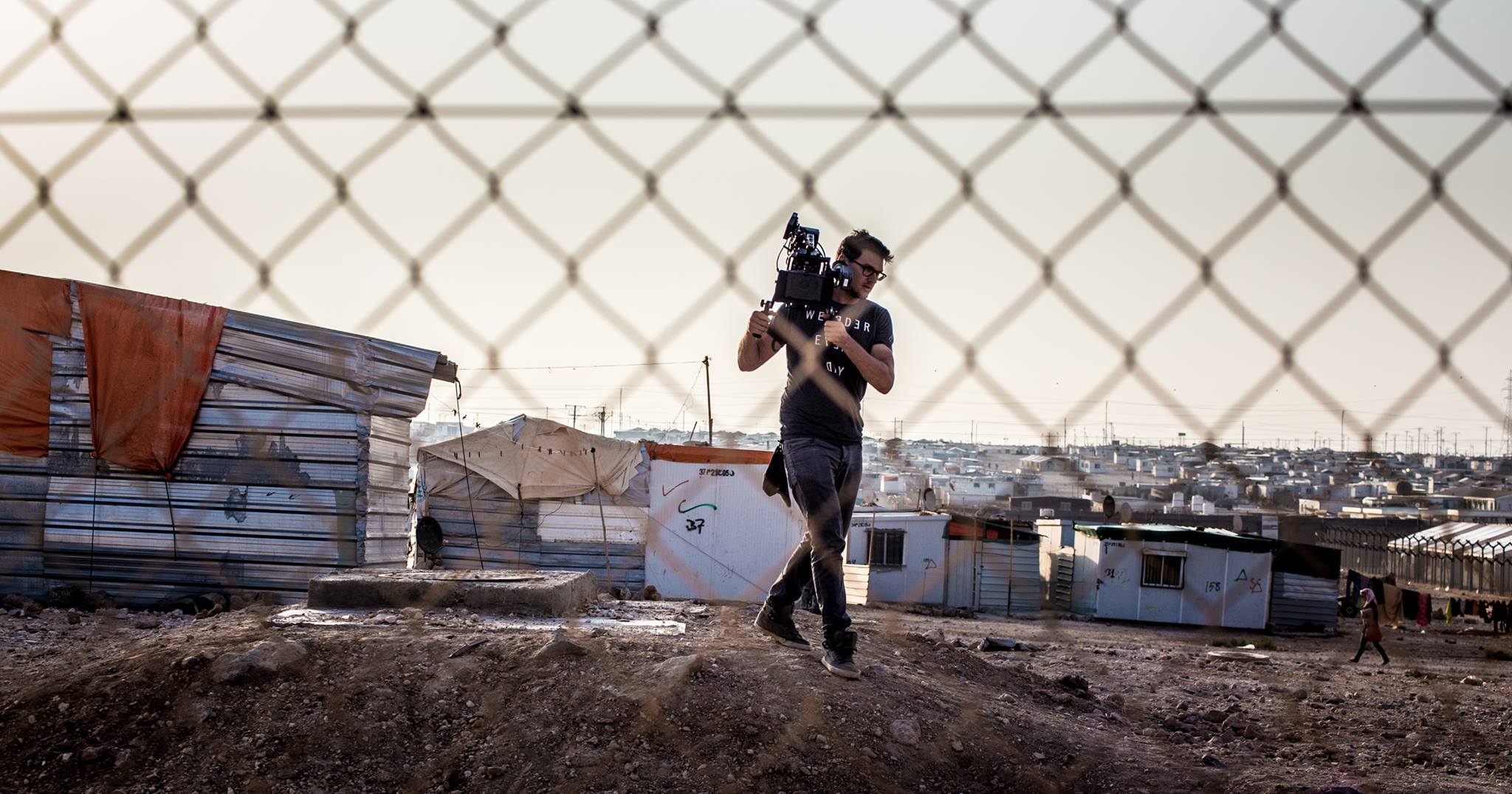