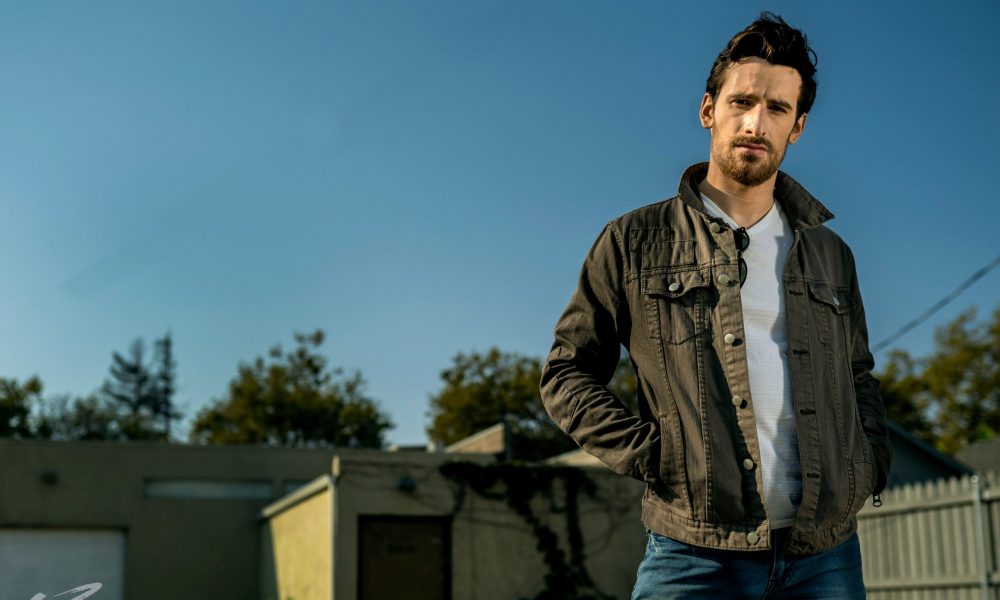 Today we’d like to introduce you to Thomas Ross.

Thomas, let’s start with your story. We’d love to hear how you got started and how the journey has been so far.
My story starts in a small town in Upstate, NY. At a young age, I always had the drive to create and share stories. When I was in grade school, I borrowed video cameras from friends and family recording my own movies where my friends could act in. One of my favorite things to do at that age was watch movies and reenact them at home. Though the idea of acting was always on my mind growing up it was always discouraged by my parents who wanted me to have a stable career choice. Since my parents disapproved of acting, I never really allowed myself to believe I could and should become an actor. Growing up, I always felt different than everyone. I looked around at my hometown and realized that there wasn’t anyone’s life I wanted. Whatever it was that I was looking for I knew I wouldn’t find it by staying in my hometown. That’s when I went off to college two hours away from home; not so far from home but far enough away to start to grow. In college is where my love of acting began to take hold. I took a course called TV and Visual Productions. Professor Sodano who taught the class opened my mind to the world of film. In his class is where I confessed to him my love of film and my aspirations to become an actor. My professor encouraged me and believed in me which had a profound effect. I suddenly took my dreams very seriously and I decided that I was going to work my ass off to have an acting career. In order to support myself in my acting career, I knew I needed a degree and career that would afford me the time and money to pursue acting. I chose a career in nursing. Getting my bachelor’s degree in nursing was probably one of the hardest things I’ve ever done. There were so many times I wanted to quit and so many times I felt like I didn’t want to be a nurse. Though there were many challenges, I overcame them for my future goals. Getting the degree was half the battle, the next half was getting myself to California to not only start my nursing career but my acting one as well. I must have sent over two dozen applications all over the state of California. Finally, after studying for my board exam all summer and waiting for a Job Interview, I got a call from UC Davis Medical Center. After all my hard work and waiting I finally got my first nursing job in Sacramento. Within a week of finding out, I got the job I packed a suitcase and backpack and moved across the country to start the next chapter of my life. I spent four years in Sacramento working as a nurse and studying with a local acting studio. I spent some of that time doing short films and TV work. Now I’ve lived in LA for over year now trying to find representation with an agency, working as a nurse at Cedars-Sinai, and auditioning for LA projects.

Great, so let’s dig a little deeper into the story – has it been an easy path overall and if not, what were the challenges you’ve had to overcome?
It has been anything but a smooth road for me. I’ve had to overcome four years of nursing school. After that, I had to go against my parent’s wishes and find a way to California without any financial support. While my NY nursing classmates were taking their board exams and accepting their first jobs, I was waiting all summer for the California Board of Nursing to give me the green light to take the exam and for a hospital to give me a job interview. Once California finally gave me the green light to take the exam it was one week before I was to start my first job and if I didn’t have my board certification by then, I would lose the job. I passed the exam the first time taking it, found a place to live and bought a one-way ticket to Sacramento. After finally making it to California, I needed to study acting and get myself out there which was challenging. I had stage fright and felt very insecure acting in front of other people. I had to get over my fears and push myself past my comfort zone. Now that I live in LA, it has presented its own challenges. I am competing against thousands of actors that look just like me and facing a lot of rejection, but I knew I would when I came down here. I am also facing the standard of beauty and the expectations of the entertainment industry places upon all of us actors in Hollywood.

Through all these challenges I face, I couldn’t have done it without a strong support system of friends and family. Especially my parents, I finally showed them how serious I am about my dreams and now they fully support me pursuing my acting career.

We’d love to hear more about your work and what you are currently focused on. What else should we know?
Well I have five years of acting experience under my belt. I’ve studied under great acting studios; Studio 24 in Folsom, CA, Warner Loughlin Studios, and Scott Sedita’s Comedy Intensive. I have also acted in multiple film projects. If I’m known for anything, I guess its comedy. I love comedy; writing or acting. I’ve been told I’m funny and I love making people laugh. I do not get embarrassed easily because I am a big weirdo. I have written a comedy series and plan on producing it this summer 2020.

I’d like to think that my nursing career helps my acting career. Nursing is all about people and human emotion, what better way to understand that by caring for people who are oftentimes at their worse. I may have chosen nursing to help with acting but I would be lying if I said I didn’t love what I do. For me being a nurse is part of my identity and it’s something I am very proud of. Kindness costs us so little yet can be so valuable to others. I hope to one day be able to give other actors opportunities with my future success.

Do you look back particularly fondly on any memories from childhood?
My favorite memories of childhood are when my mom would throw a big BBQ and invite lots of friends and family. It was always filled with so much fun and laughter. It’s hard being so far away from home but I love looking back at these moments and I look forward to all the future memories we will make when I visit home again., 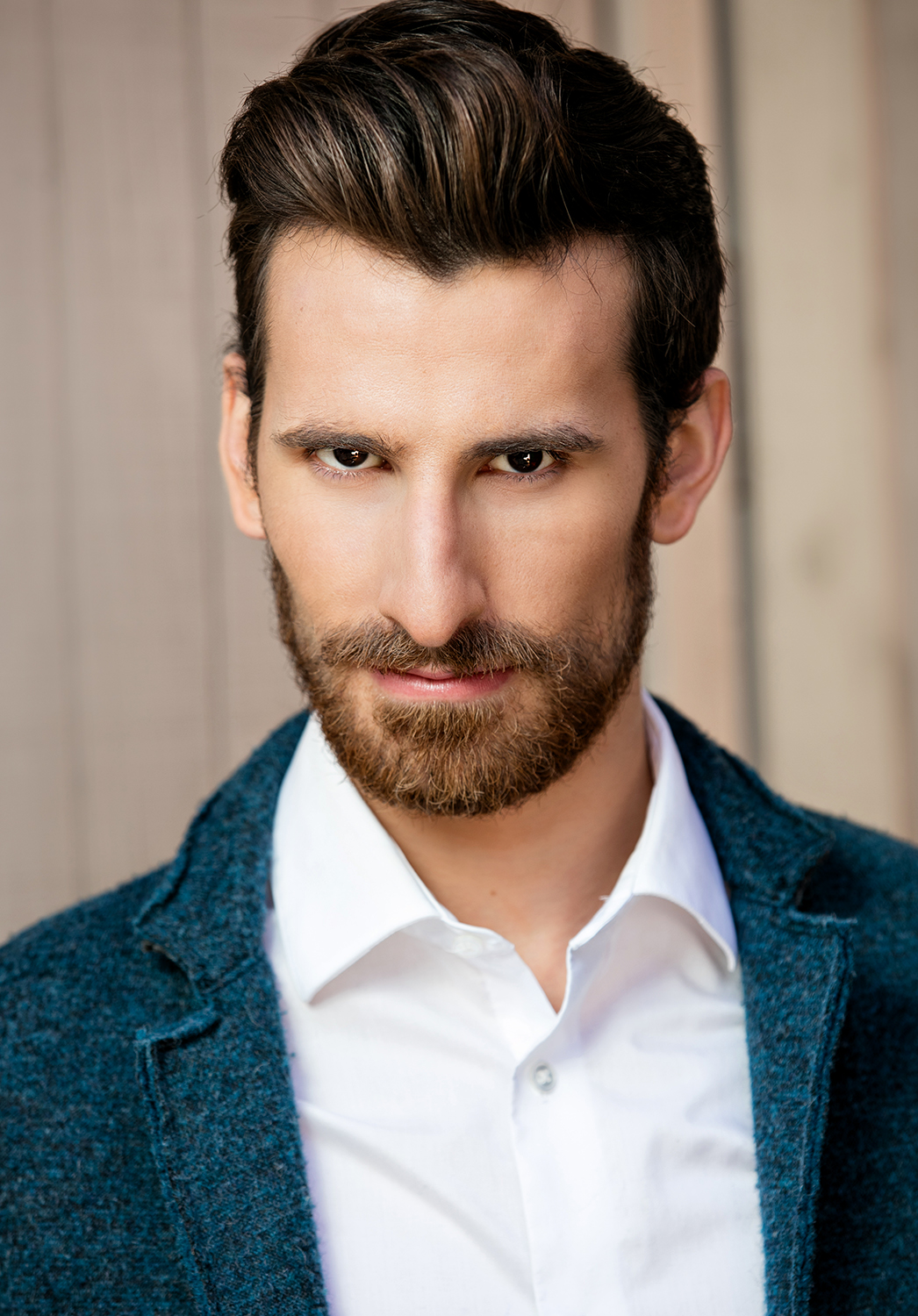 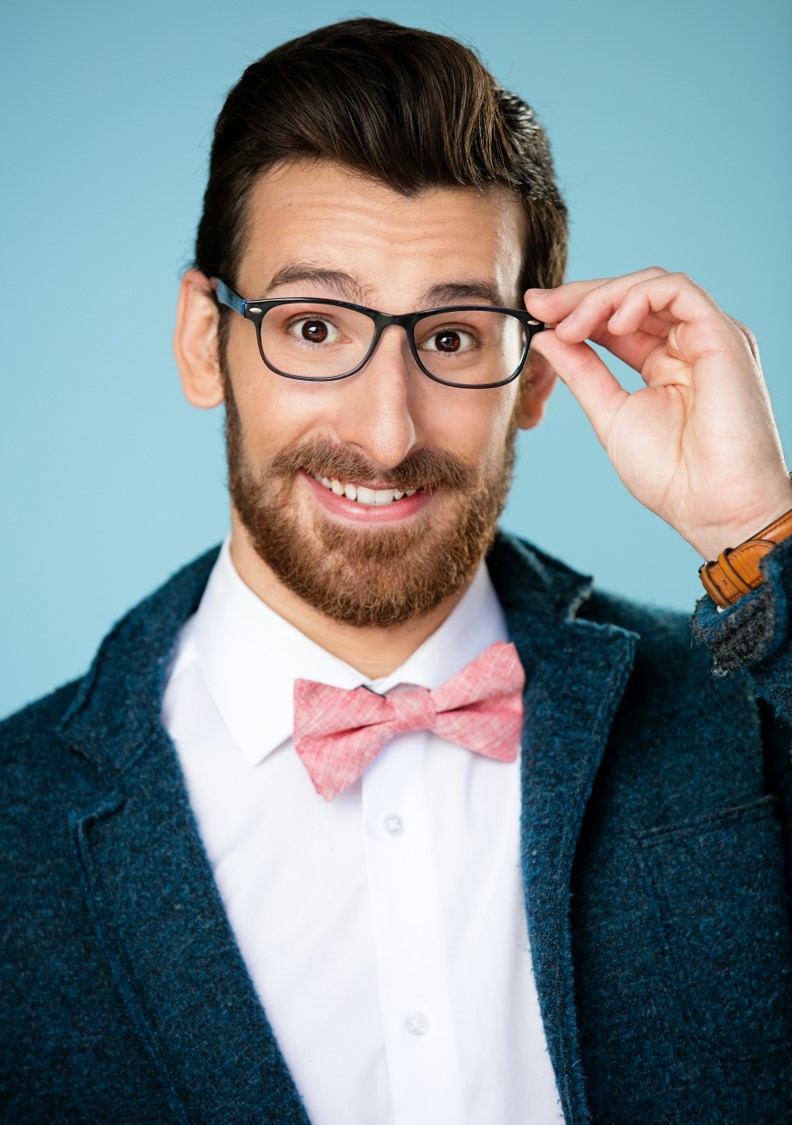 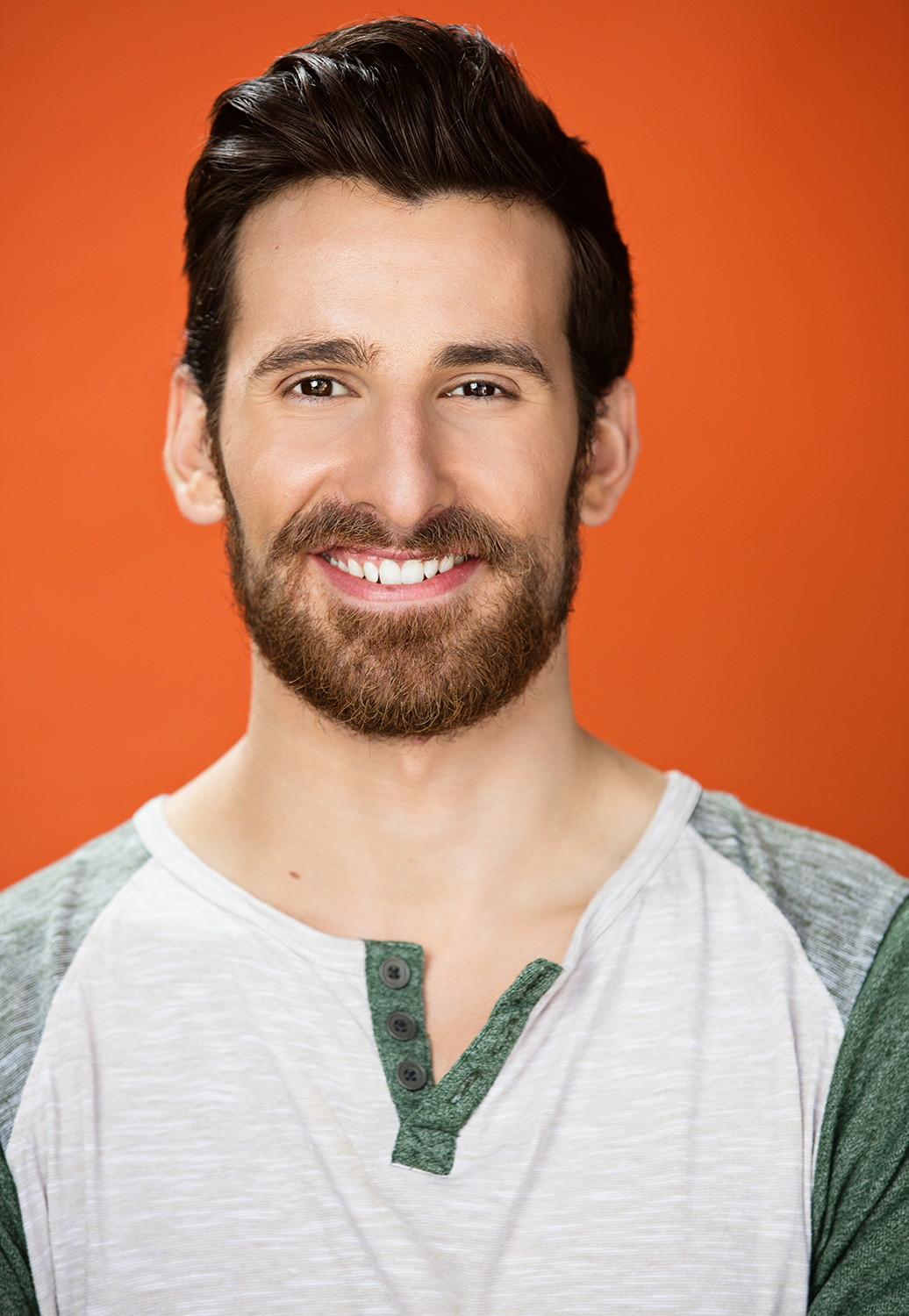 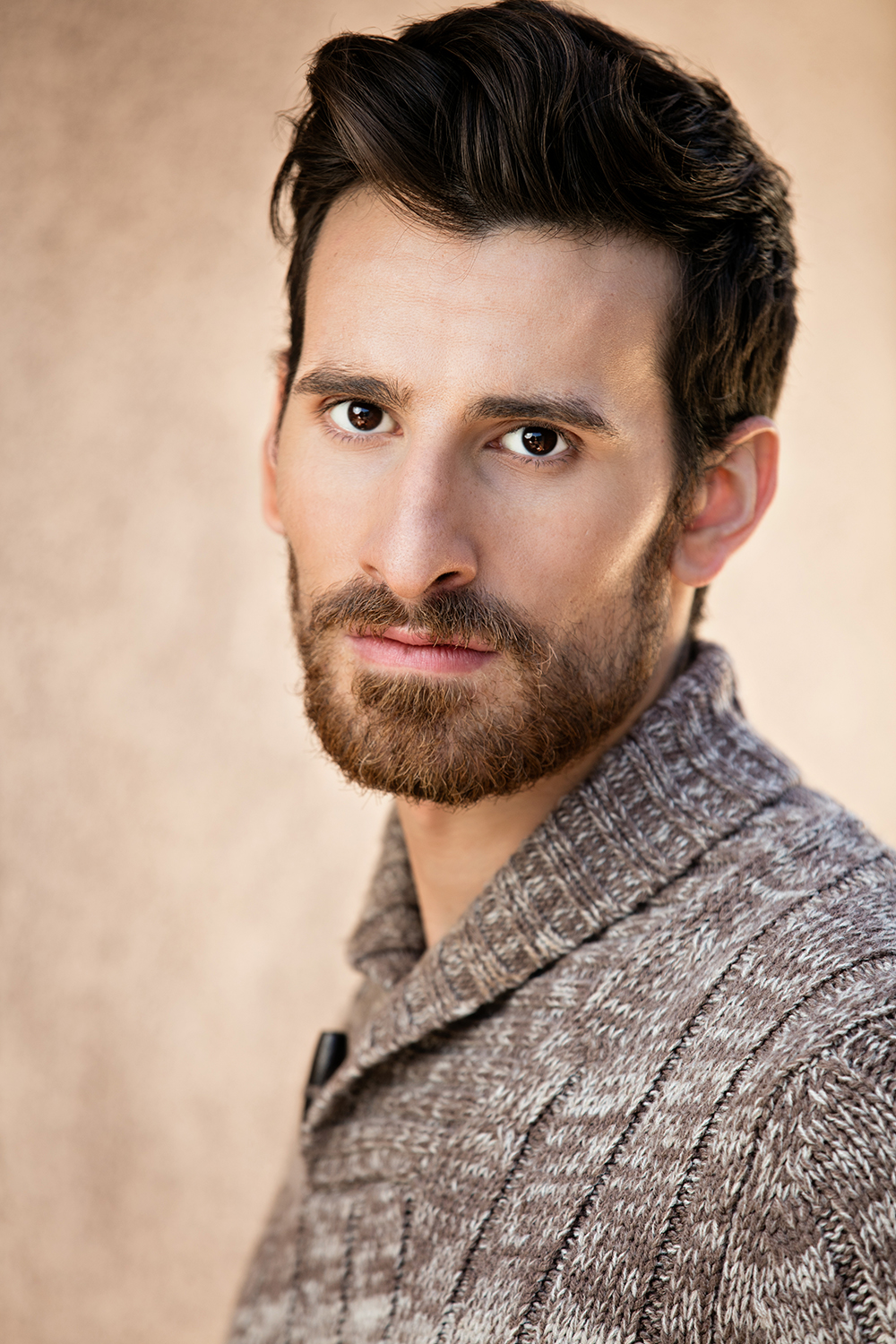 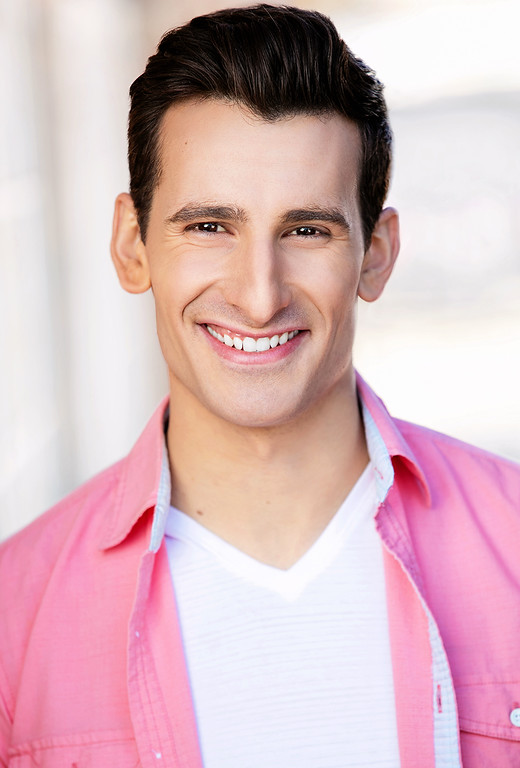 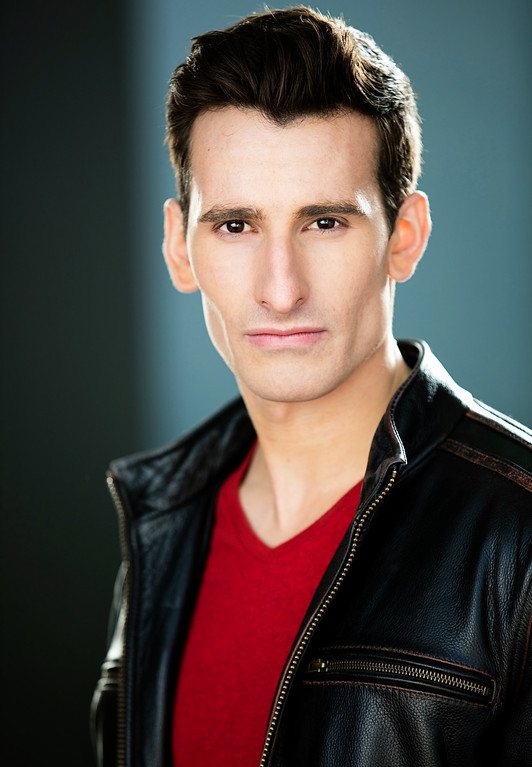 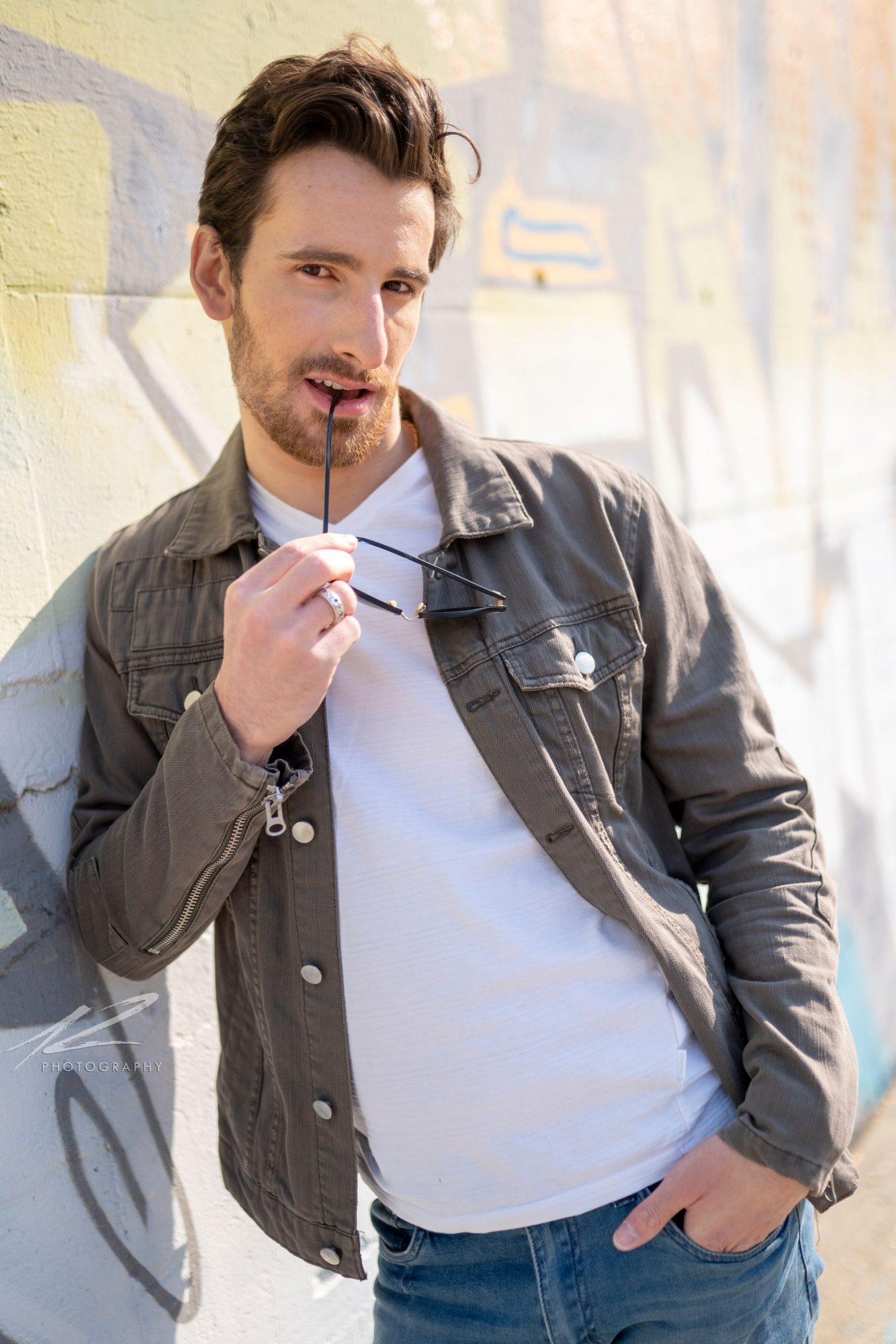 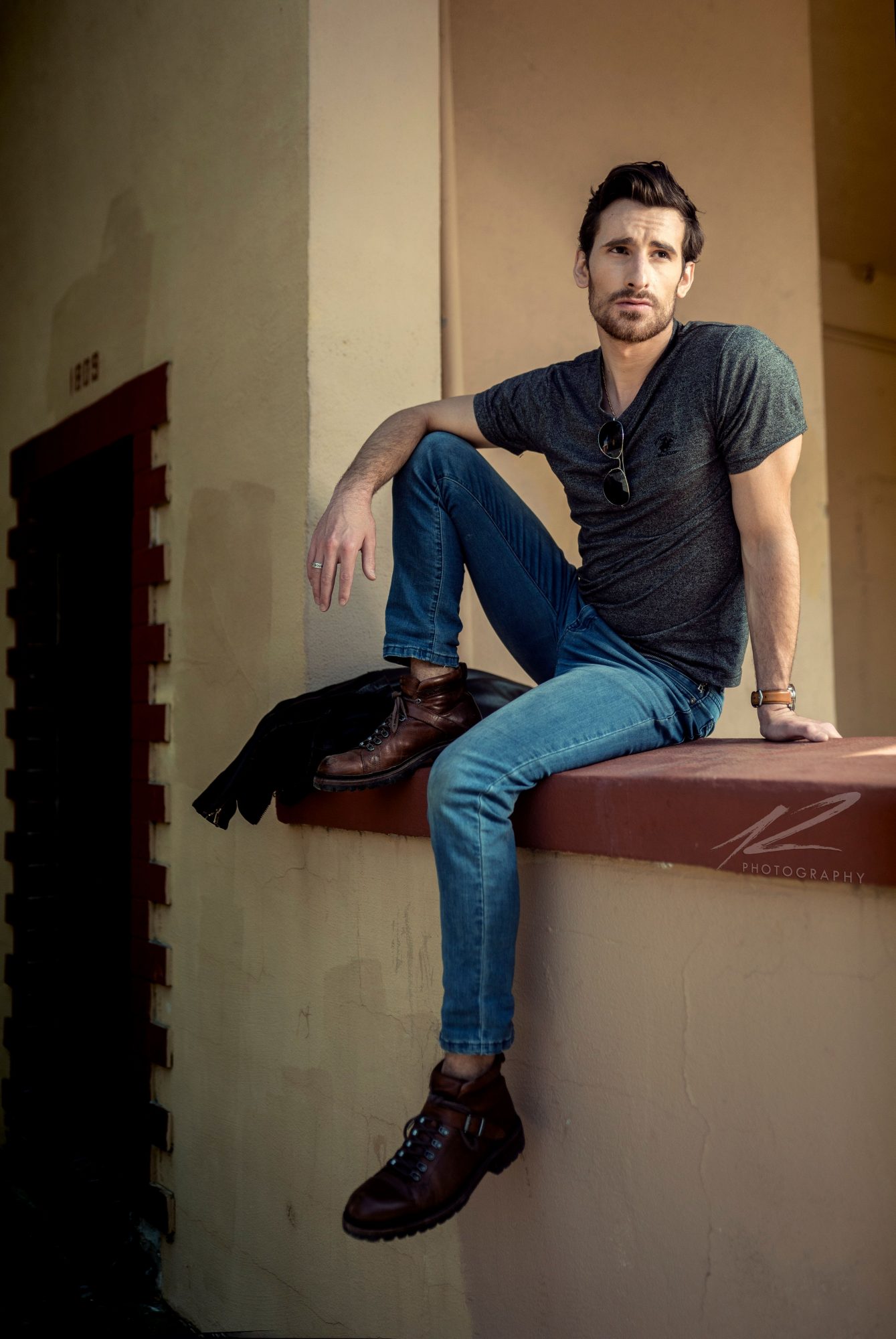