Meet Thomas Orlina and Malia Baldovi of Two Besties Together 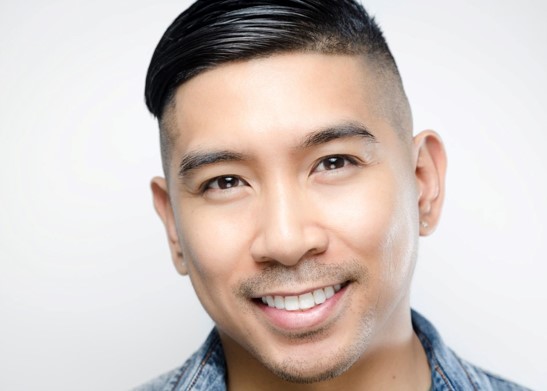 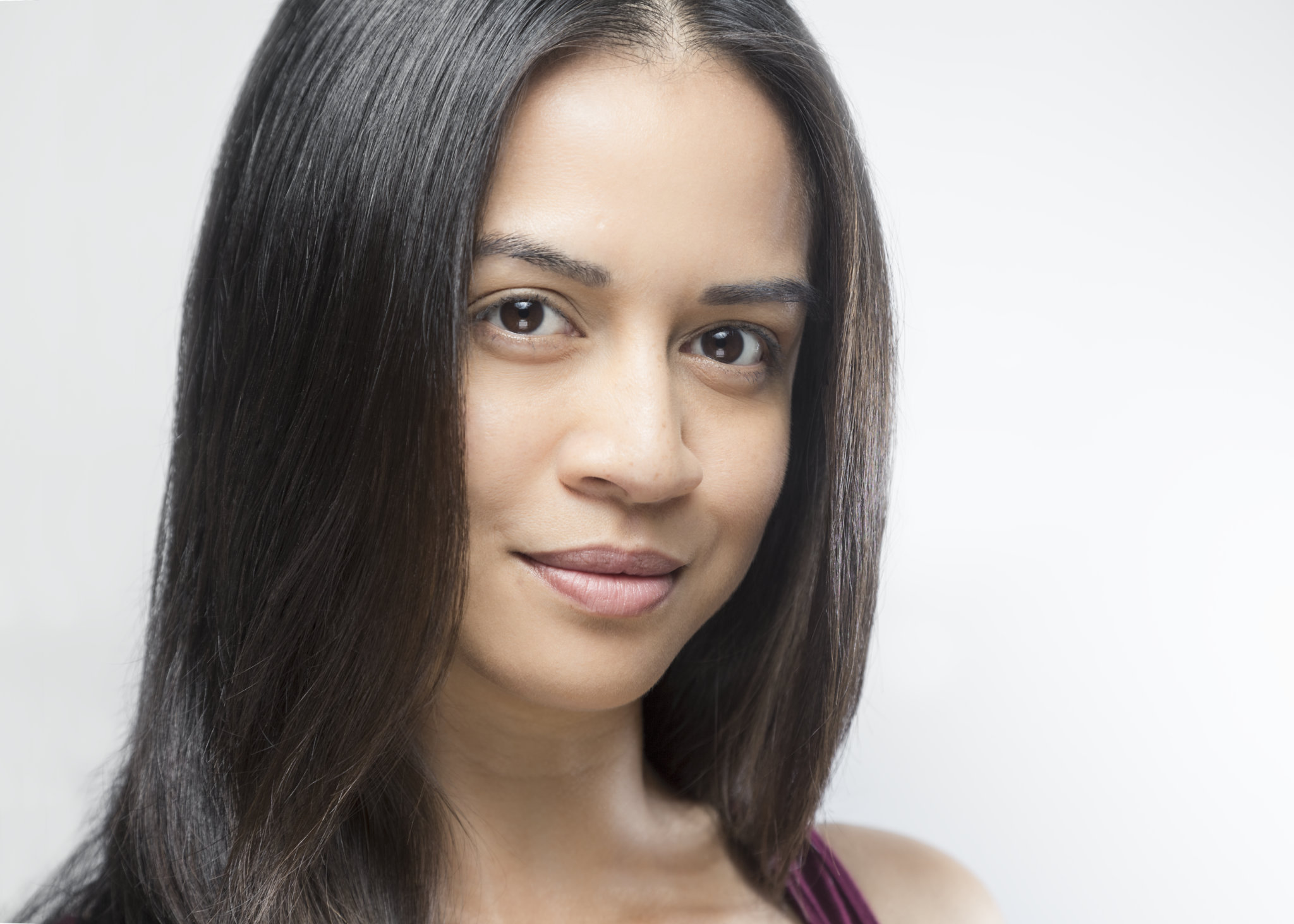 Today we’d like to introduce you to Thomas Orlina and Malia Baldovi.

Thanks for sharing your story with us Thomas and Malia. So, let’s start at the beginning, and we can move on from there.
Thomas Orlina: I’m Filipino-American and was born in Los Angeles, CA. I’ve worked in the entertainment industry for eight years and am the creator, host and executive producer for two current YouTube shows, “Your Time With Thomas” and “Two Besties Together.”

I was recently interviewed by CNN in the Philippines to discuss Your Time With Thomas. I also signed to a talent management company and a talent agency in Beverly Hills, CA this year.

Currently, I’m also a host at Emmy winner, Maria Menounos network AfterBuzz TV in Los Angeles. As a talent, I’ve been going on auditions for brand campaigns and working with businesses and companies as an influencer. I’ve also been working (w/Malia Baldovi) on a new iTunes single that will be released soon that will include a music video. It will be a mixture of pop and hip-hop.

Malia Baldovi: Growing up, I’ve always had an interest in Entertainment. I grew up on watching all kinds of movies and tv shows in dreams of becoming an onscreen talent! I’ve always had these random ideas of concepts in my head.

So when I moved to Los Angeles and when me and Thomas became friends. Because we are so crazy together, we’ve always said we need our own reality show. We needed to collab. Ten years later, here we are on our new talk show “Two Besties Together!” Ping-ponging ideas with each other and creating content.

And with this show, this can be a stepping stone to even more open possibilities. I see this show as becoming a franchise in the future. There are so many opportunities in turning this show into more than just a talk show. It can be a sitcom, reality show, movie, even it’s own food network show! The possibilities are endless.

Great, so let’s dig a little deeper into the story – has it been an easy path overall and if not, what were the challenges you’ve had to overcome?
Thomas Orlina: I’ve always been a creative person since I was five years old. Working so closely in this entertainment industry with powerful executives and creative teams, it’s been a learning experience.

Everyday you learn something new and face new challenges, so it hasn’t been an easy road, but I’m grateful for all the experiences I’ve gone through because it’s made me who I am today. I’ve gotten stronger and thicker skin going through some of the things that have happened in my career, and it’s helped me become an even better person and smarter business person.

As an artist, there’s always setbacks that occur like having creative differences with people in your circle. For example, when there’s an idea I have but the other person on my team sees things differently, it’s a process and can get tough, but it comes with being able to compromise and understand different perspectives. You grow from it, and it’s just part of the course to delivering anything in high quality all across the board.

Malia Baldovi: With my many experiences and background working in different industries and job positions, I’ve come across working with many different types of people. People who I don’t see eye to eye with and vise versa and others and others shutting down ideas but with going through all of that, I’ve learned to compromise and see from another perspective where that person is coming from and work together on it.

The challenges for the show was the development on where we wanted to the show to go at that moment starting off. But as soon as that picture started becoming more clear, it became easier to steer the show into the direction that we wanted and developing even more possibilities for show in the future.

We are known for being two besties who deliver high-quality entertainment. From our three segments to showcasing hundreds of people globally around the world. We’ve received tons of photos from people from our thousands of followers who have sent us so much love and support since the release.

Thomas Orlina & Malia Baldovi: We are on YouTube currently and have been pitching the concepts to network executives in hopes for pick up. We’ve worked really hard on developing the concept and feel it’s a strong one.

We’re most proud of how we’ve stayed true to ourselves. We don’t make up things just for entertainment but rather are our true selves and just connect with people in an authentic way.

There isn’t a show like this online right now, and we hope to keep breaking barriers and pave the way for other artists.

Do you look back particularly fondly on any memories from childhood?
Thomas Orlina: My favorite childhood memory was when I was ten years old my dad would follow me around with a camera and pretend to be the cameraman filming me. I would create segments in my head and just say things to the camera with a mic and enjoyed it a lot.

I always felt like I could be a reporter and be a host on camera, so I’m glad I fulfilled those goals. My parents are proud of me, and that means a lot to me. We talk about those tapes all the time. It’s a moment I will never forget in my life.

Malia Baldovi: My favorite childhood memories were when I was in my elementary years, I spent days and nights at a bowling alley in Maui. Bowling is a family sport of mine and in which I was in leagues growing up. I would spend hours practicing my bowling techniques, and my parents and grandparents would be standing on the sideline watching me bowl.

My dad is the one that taught me how to bowl so he would always be with me trying to perfect my talent. I’ve always wanted to bowl for the Women’s PBA and be on Television making my family proud. I use to dream of it as a kid. 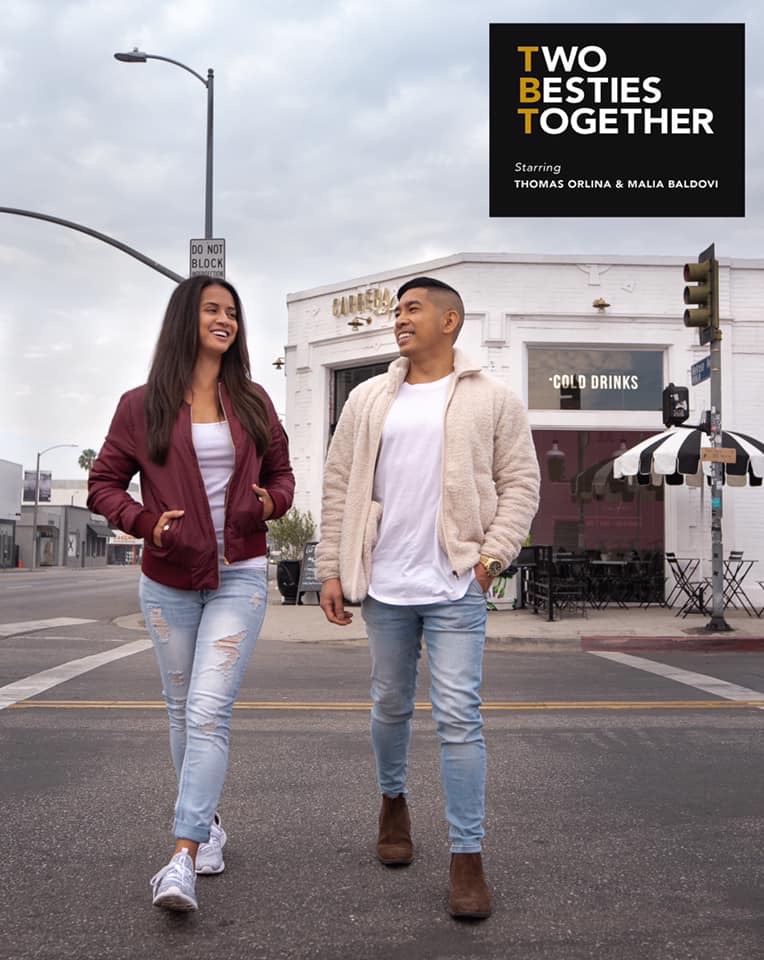 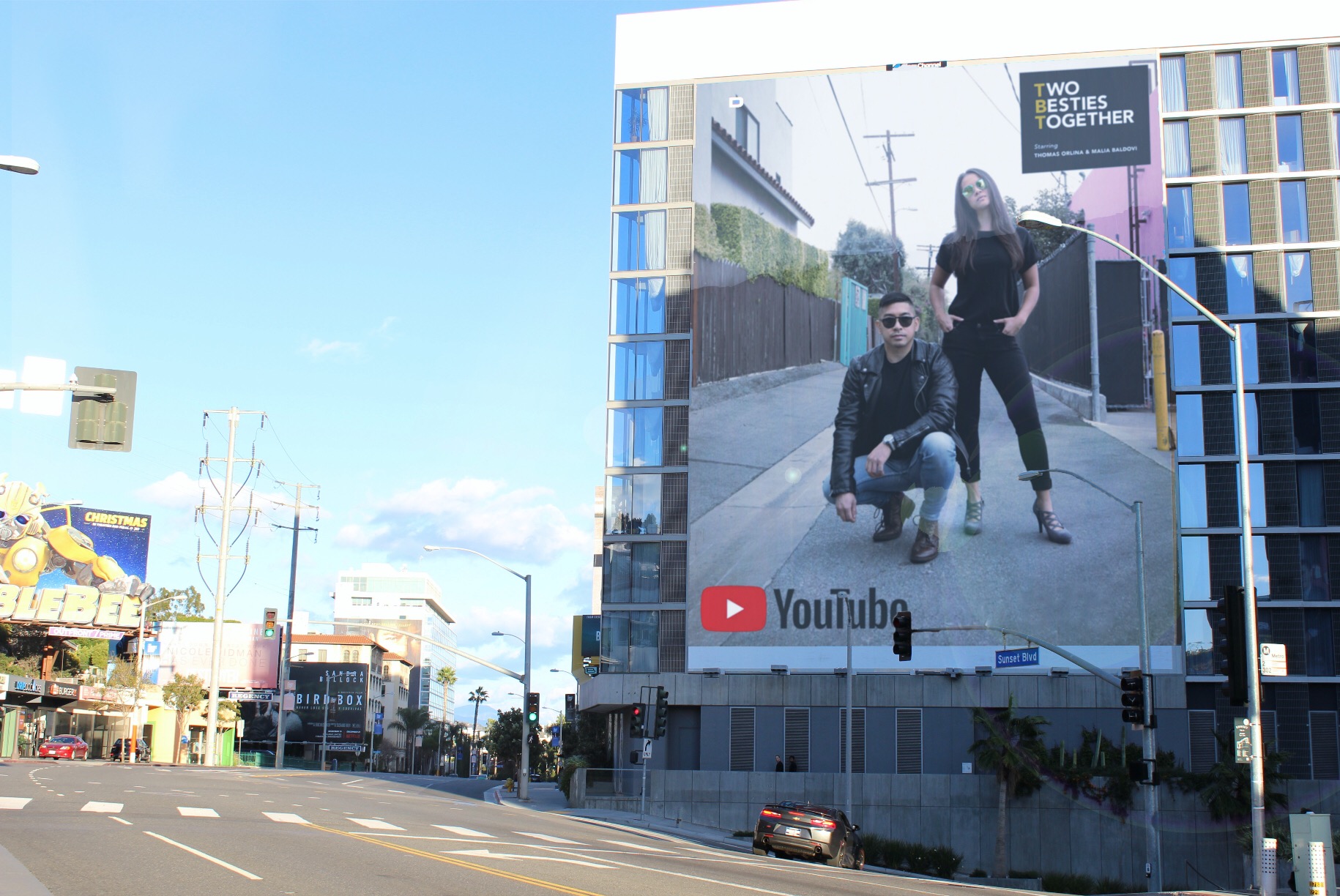 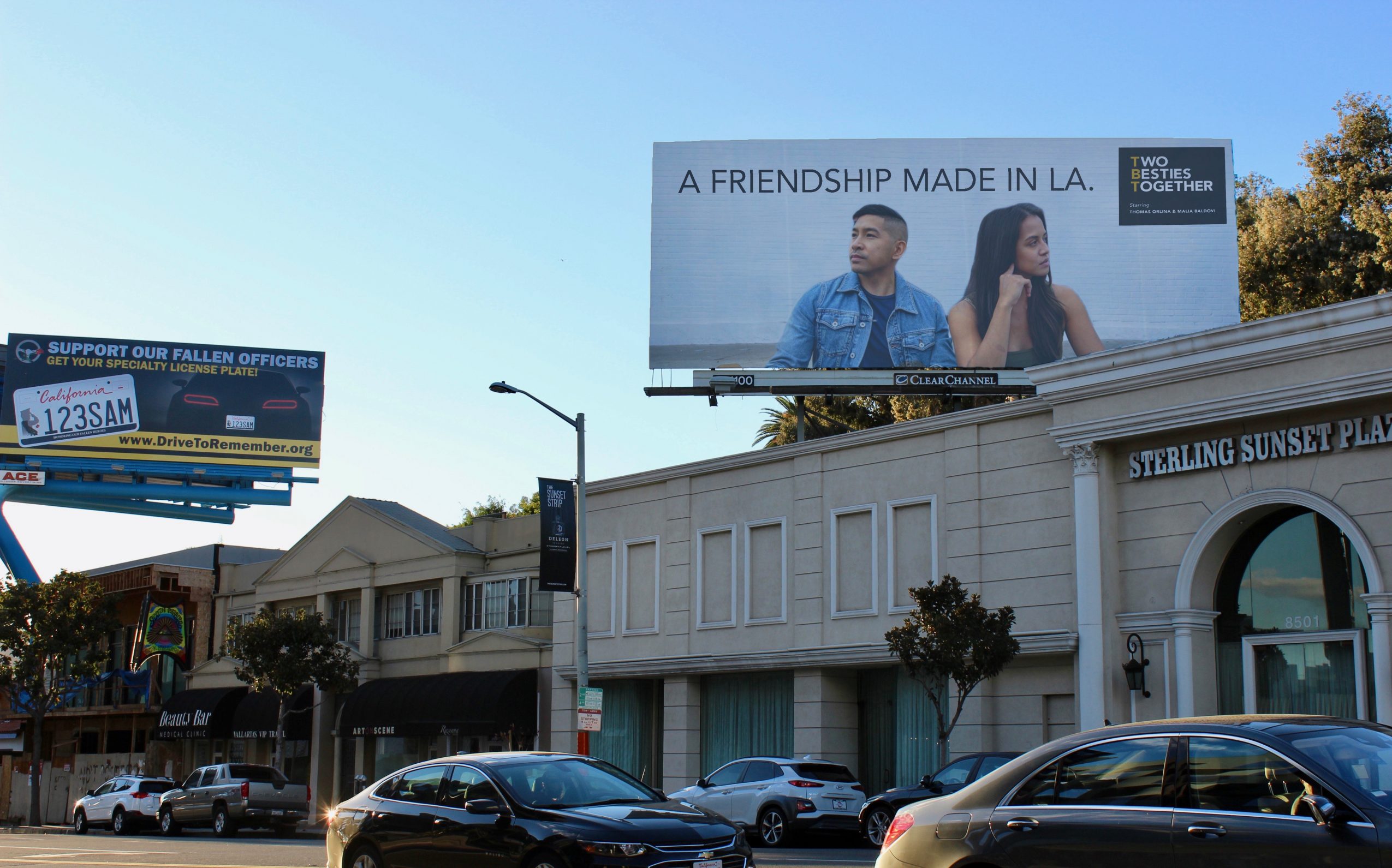 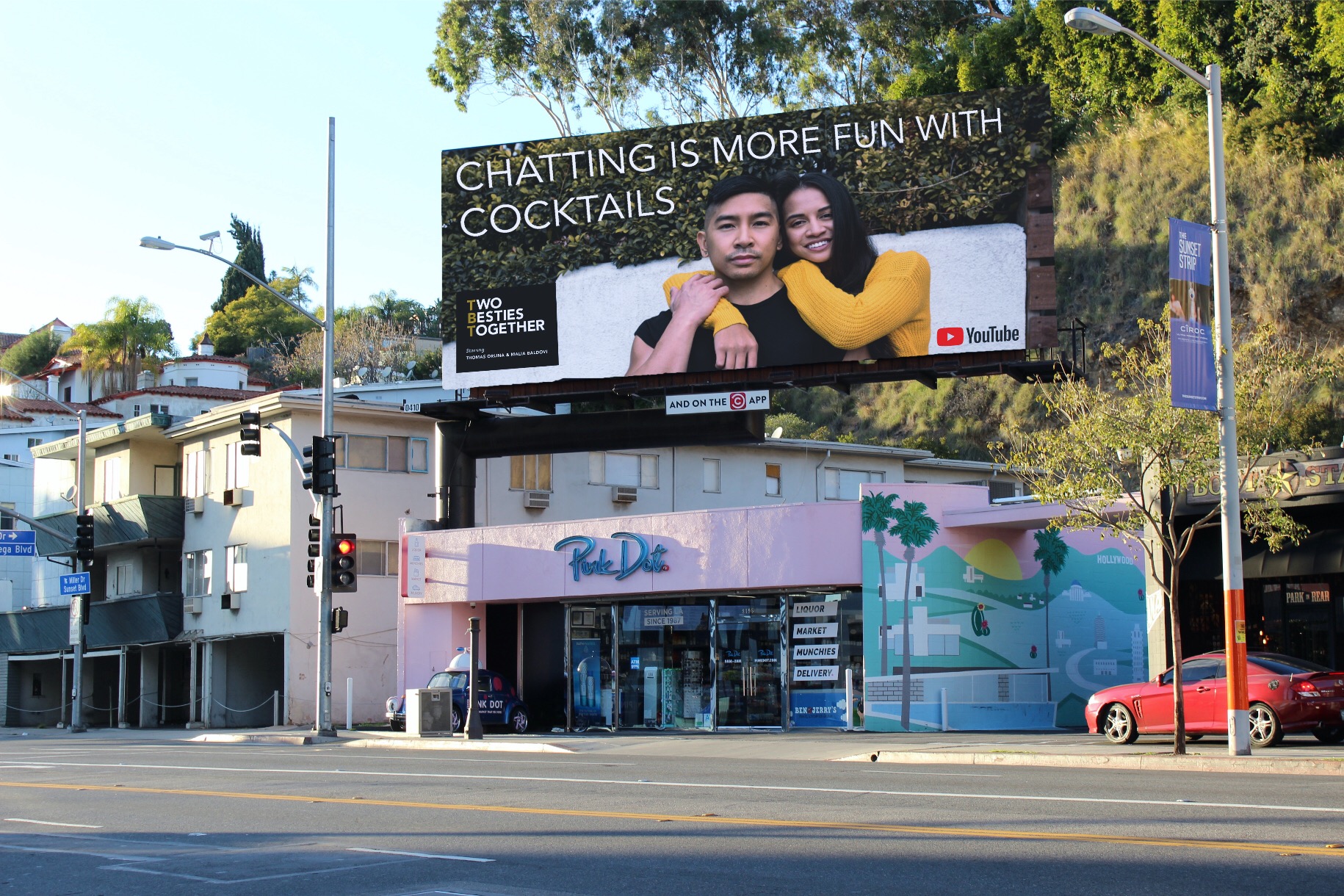