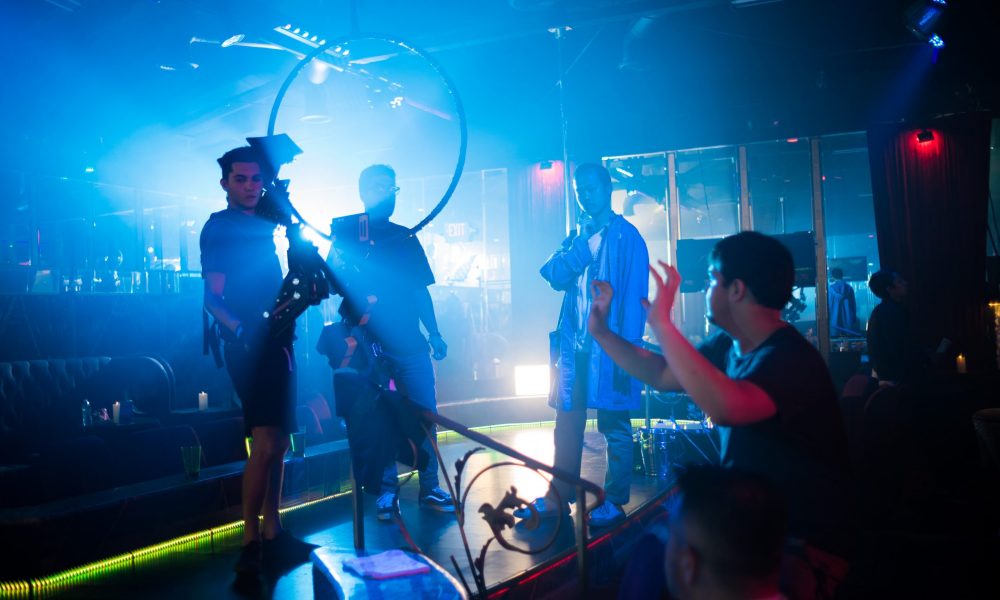 Today we’d like to introduce you to Thomas Macias.

Thomas, can you briefly walk us through your story – how you started and how you got to where you are today.
It’s always been a dream of mine to become a filmmaker. When I first started to make films I was a little confused. I didn’t really know the kind of stories I wanted to tell. Like every young filmmaker you want to be the Next Tarantino and you go off and make movies similar to his. Obviously, I’m not Tarantino and that first movie I made was really bad and honestly, all over the place. I spent the next year trying to figure out the kind of movies I wanted to make and in that year, made some pretty bad short films. That was a period of self-discovery.

I was lucky enough to team up with some good friends in my first film production class at CSUN and make a film about immigration and the causes of being an undocumented person in the US. That film is what made me finally realize that my purpose was to keep making films about people who look like me. You don’t normally see these kind of films in the spotlight. These films might not be what Hollywood is looking for but they are very important films that need to be made.

After a couple more projects and finally graduating from college I am now on the path to directing my first feature film. The name of my first film is Nuestro Camino. Nuestro Camino is the true story of how my grandparents, Alejandro, and Severa Mercado, crossed the Mexican-American border in 1971 along with their three-month-old daughter. I am truly excited to be taking my first step into the world of features by telling a story that is still happening today – almost 50 years later!

Has it been a smooth road?
I’ve been very lucky enough to be mentored by some great people in my life. These people have been able to help shape the way I think and the way I see the world. If it wasn’t for lots of these people I’d still be waiting for the opportunity to go make my first feature. In this day and age, we can not wait. As a young filmmaker, we have the ability to go out and make our own film. We should not stop ourselves because “We don’t have money” or “My gear isn’t good.” The Nuestro Camino team launched a Seed and Spark for our film and we made $20,000 in a month. To have even gotten to that is just amazing to all of us. We have the support of so many people and because of that we’re going to go out and make a great film.

We’d love to hear more about your business.
Blue Shrimp Films is a film production company that my friend, Chinnakrit “Oak” Soonthornwan, and I created. Our main goal is to make low budget feature films. This year we actually have three! Passion Fruit is a documentary we shot in early 2019 about the band Tangerine. We went on tour with them and filmed so much with them. That’s our first film we have coming out later this year. We are also working on Nuestro Camino and Oak’s first feature film Siamese Daydream. At the same time, we are constantly shooting music videos and commercials. One of our main goals is to tell the industry that we have the ability to tell stories with the least amount of money possible. Yes, having money is nice, but we are trying to prove ourselves.

A couple of months ago, we teamed up with Executive Producer, Chardell Powell, and shot a pilot for Netflix titled Cocaine Sisters. We shot this project with the least amount of money possible and all our friends in 4 days. This 30-minute episode looks so good and I’m so excited to share that with everyone in the coming weeks.

One of my favorite things is being able to work with some of my closest friends. I work with some of the most talented people over, and over, again. Knowing that I can trust these individuals with any projects means the world to me.

Is our city a good place to do what you do?
LA baby. It’s the place to be. I’m originally from Perris, CA. It’s a small town in Riverside and I love that city but if it wasn’t for me moving out here, I wouldn’t have received all these opportunities these past couple of years. For anyone trying to get into film, LA is the place to be. 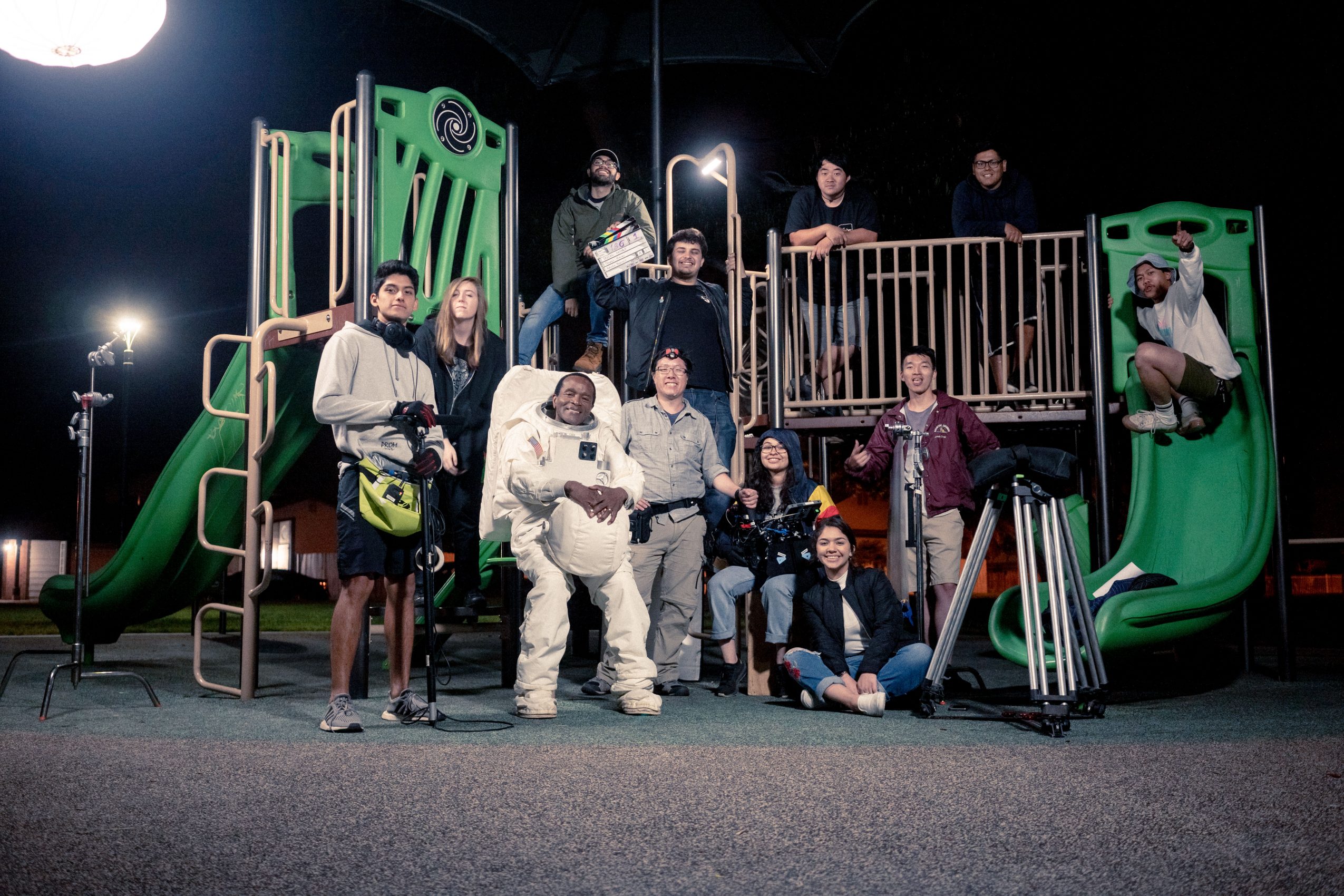 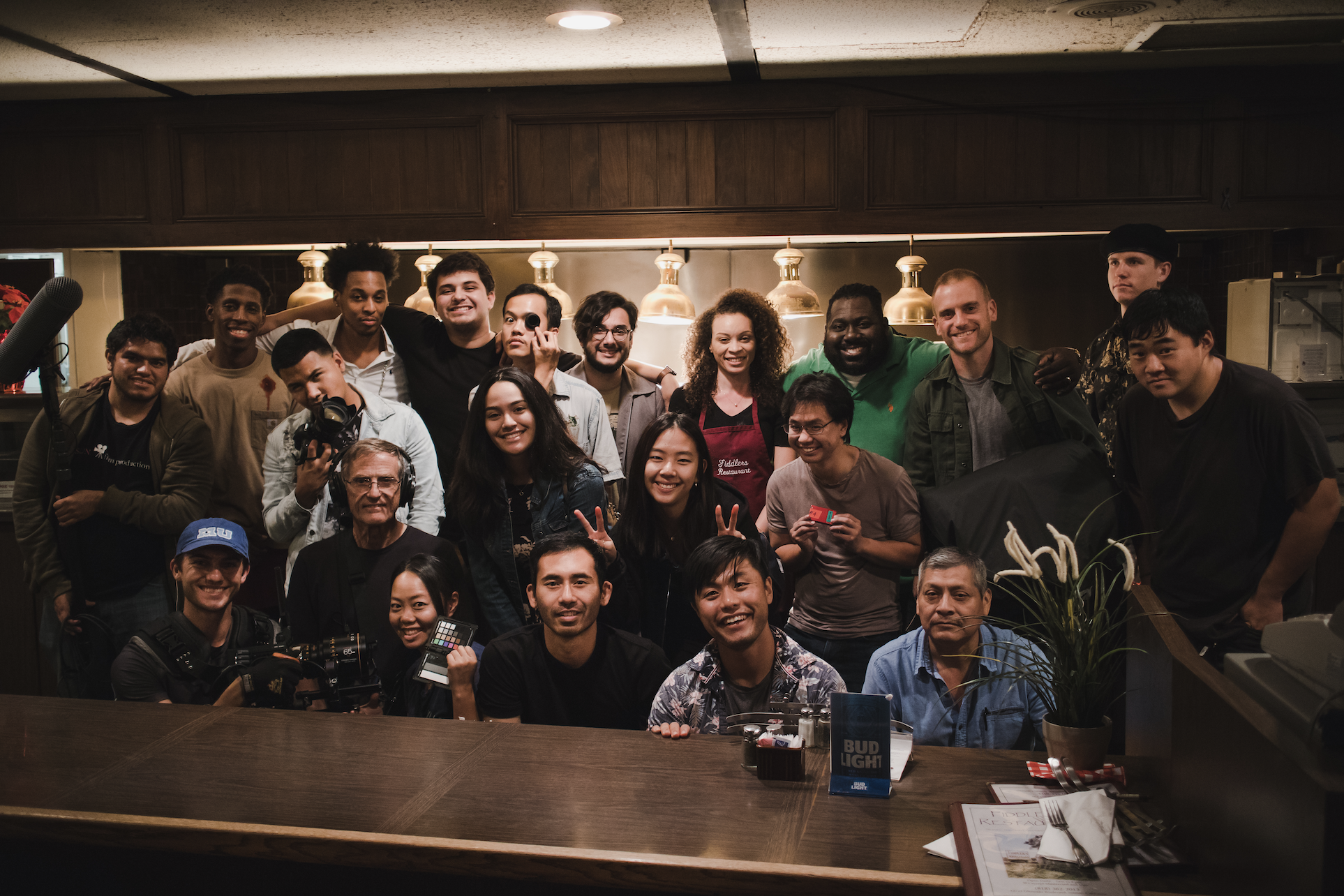 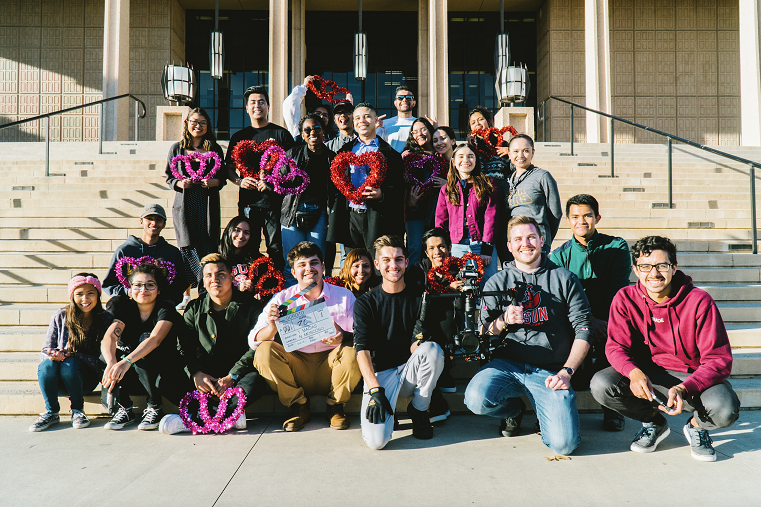 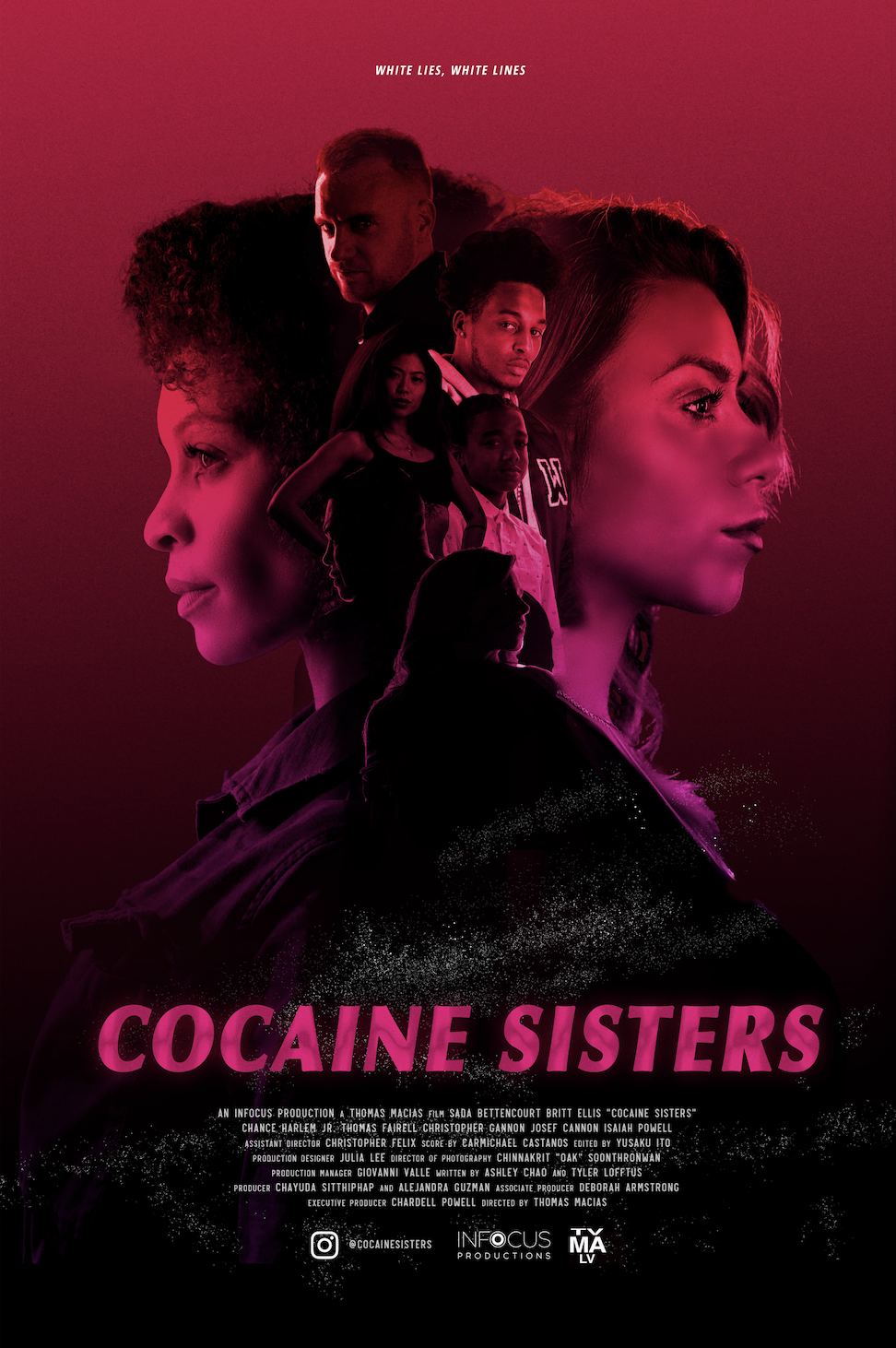 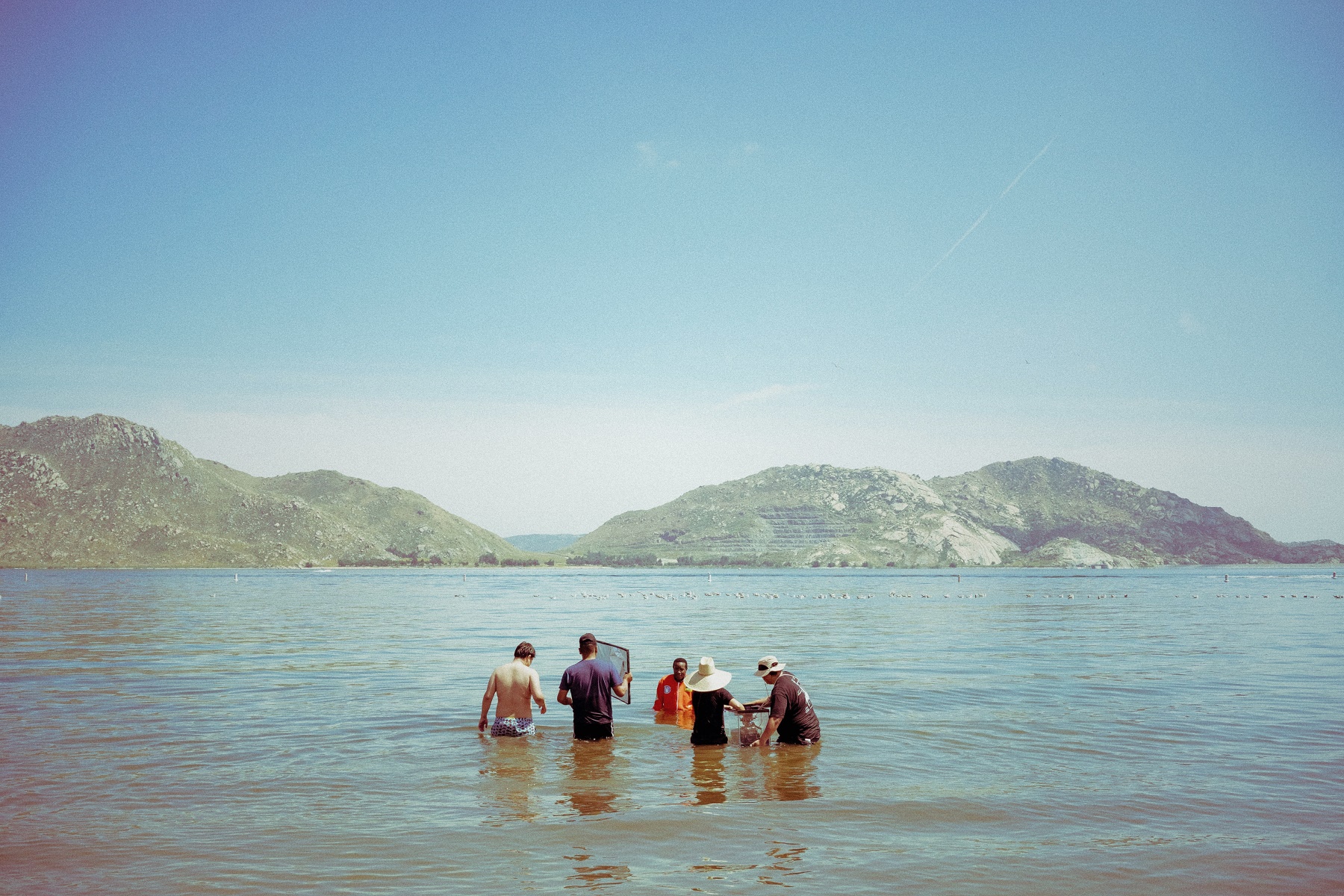 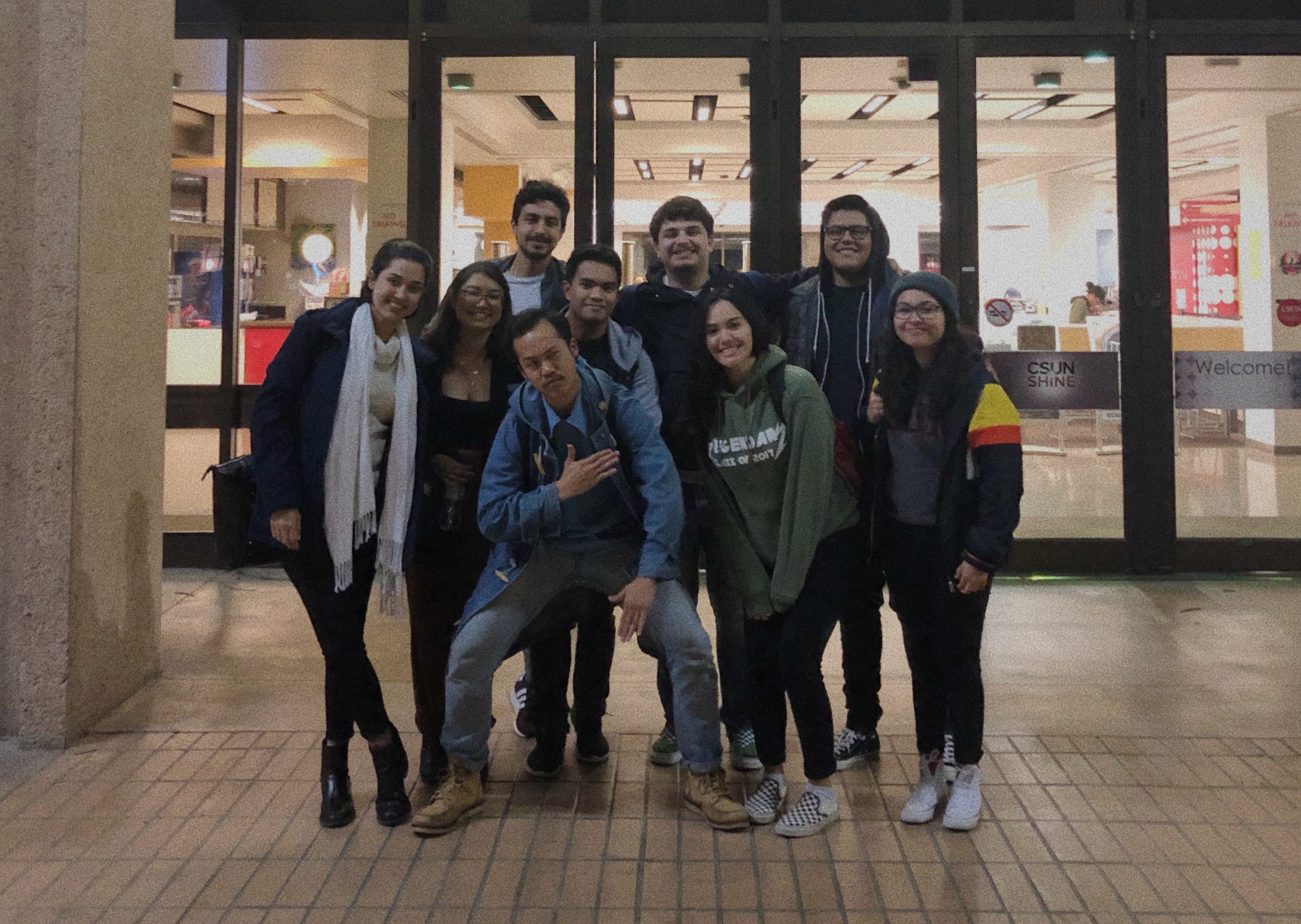 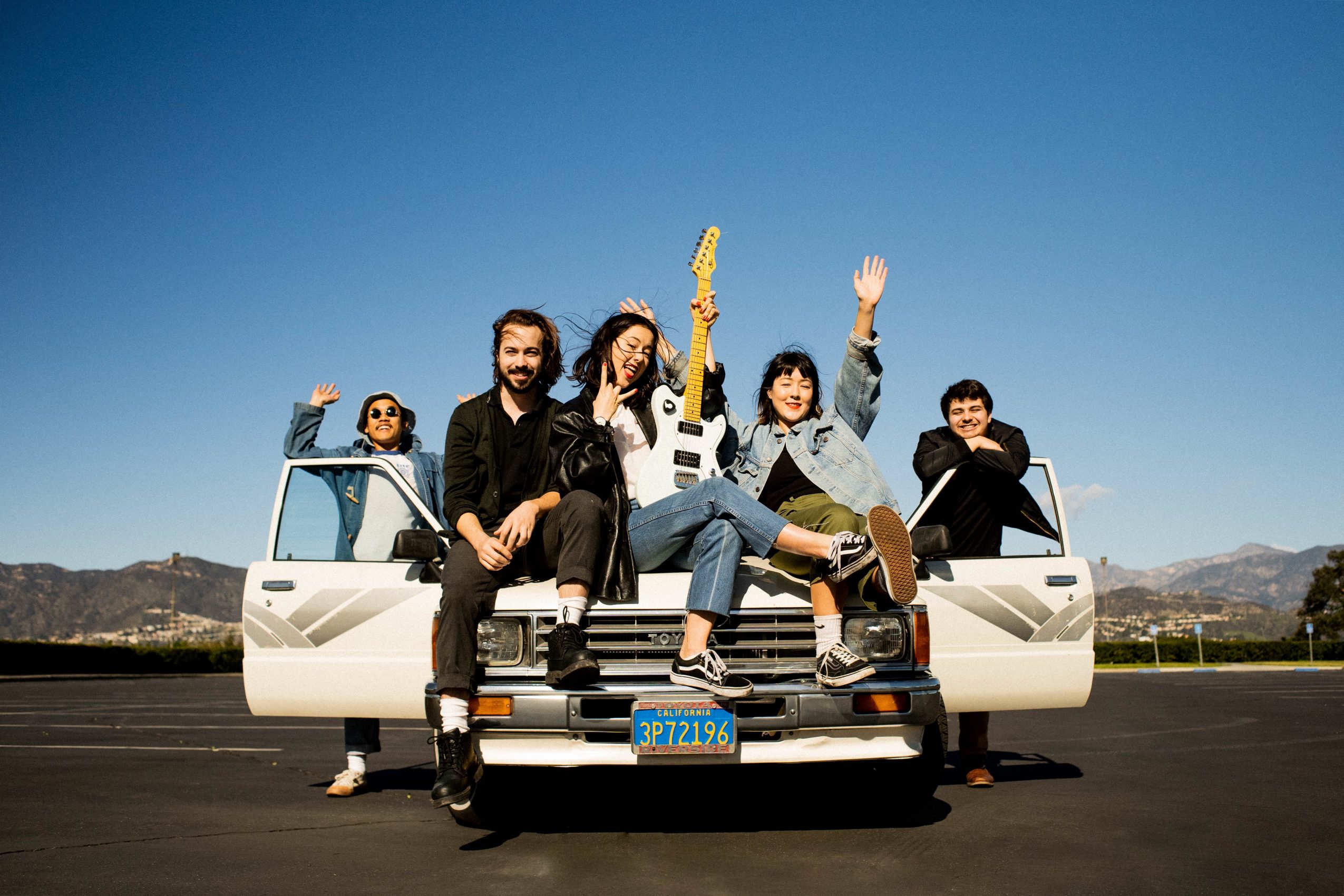 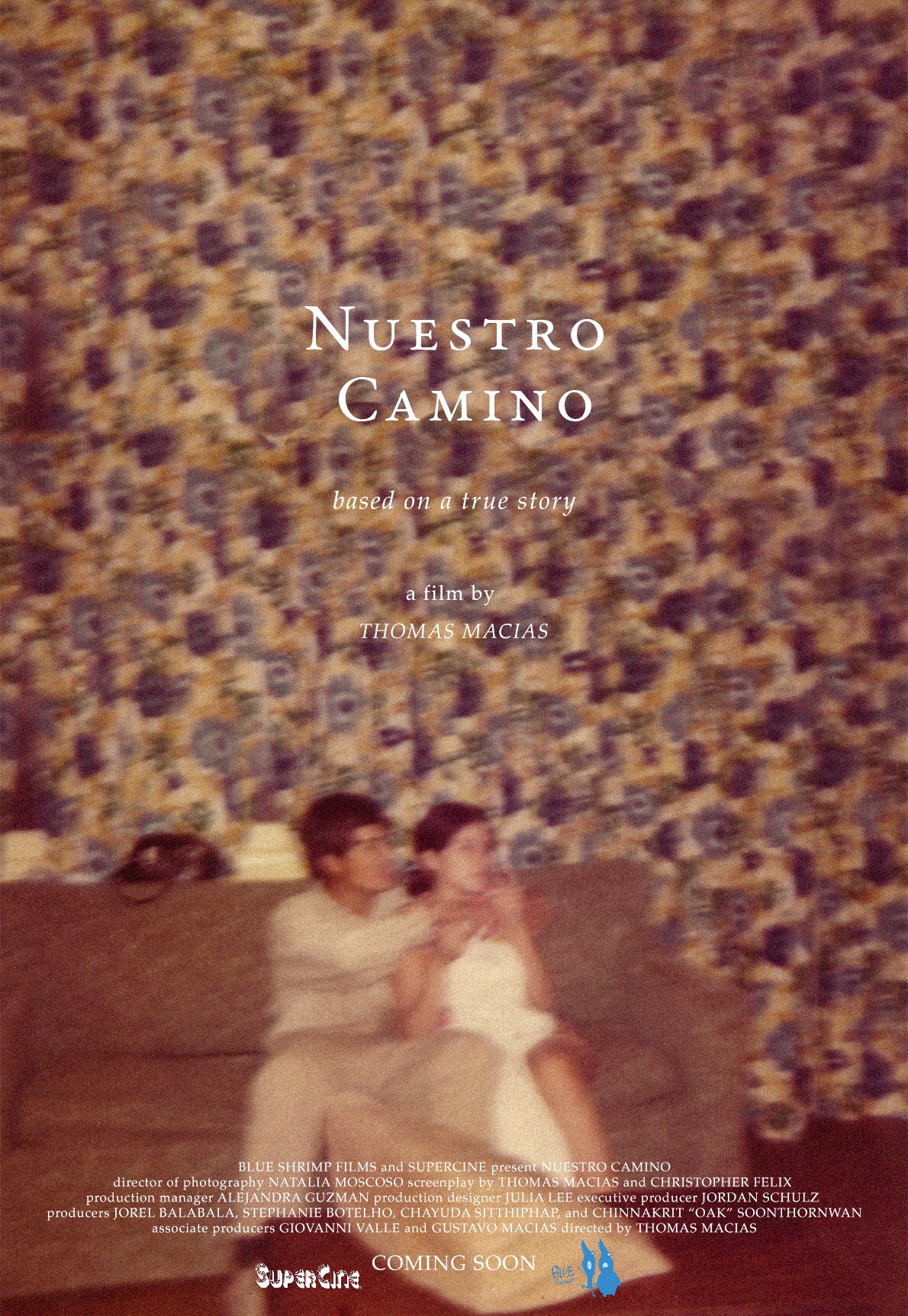