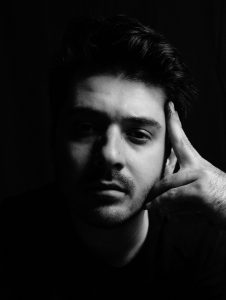 Today we’d like to introduce you to Thomas Lynch.

So, before we jump into specific questions about the business, why don’t you give us some details about you and your story.
I was born in the San Jose California, July 1994 . I grew up playing outside, riding bikes, going camping, fishing, playing in the dirt. Along with that I played a lot of sports growing up, starting with soccer when I was 7 and then hockey when I was 8. I grew up a big time San Jose Sharks fan. When I was younger I wanted to grow up and be a professional hockey player, just like every other hockey kid at the time. I grew up basically an only child, so I only had my action figures and imagination to keep me entertained when I wasn’t outside playing with my friends. I think this is where a lot of my creative direction comes from since my imagination just ran wild, and it still does to this day. It wasn’t until later in my teenage years that I picked up a camera for the first time really. It was back in 2011, It was my Senior year of High School when I decided to take Digital Photo with some friends. I took the class because I would always see other students wandering around campus with a camera for a period. So I legitimately took this class because it looked like I would be walking campus with friends. One day a few of my buddies and I decided to ditch our last period of the day and head over the hill to Santa Cruz for the afternoon. I climbed some rocks when we got to the beach and snapped a quick pictures of the coast and the next day, I was editing in class when my teacher watched from over my shoulder and told me we are printing it large and submitting for a competition. I ended up placing top 3 and It was at this moment I may not be too bad at this photography thing.

A year after high school, I got a camera for Christmas and I would shoot for fun all the time. I started doing portrait sessions because that was my favorite, just that intimate one on one connection with the talent and collaborating and make some art. I went to college for Business Marketing, stayed shooting the entire time, even took a few photography classes while at Sonoma State. Graduation season came so I took full advantage and would see what friends of mine that were graduating and needed some pictures to remember this monumental time in their life. I even had some grad pictures taken of me when my time came and they are great, they really captured my goofy personality, shoutout my boy Brennan Chin. After college, I moved back home to San Jose, CA and worked at Facebook as a contractor for two years and stayed shooting. In that time frame, I broadened my portfolio and shot weddings, products, brands, corporate, on film sets as well as concerts. I love shooting concerts but the industry has become so saturated with people willing to shoot for free that It makes extremely difficult to earn sufficient and consistent pay. I saved up my money for two years and moved down to LA with my friends. Now I am down here, starving for work and growth looking to turn this dream into a reality.

We’re always bombarded by how great it is to pursue your passion, etc – but we’ve spoken with enough people to know that it’s not always easy. Overall, would you say things have been easy for you?
It most definitely has not been a smooth road whatsoever. As mentioned previously a lot of the industries can be extremely saturated with people willing to shoot for free/less, which pays a huge tole on self-confidence. That, along with constant rejection emails, no replies, seeing other people doing more than you on social media, it has been a tough ride for sure. The hardest part is staying in it, not giving up. If you give up, then you lose. You have given up on your dream, your passion, one of the things in your life that truly makes you happy, and if you give up on that just because it was difficult at times then you ultimately just give up on yourself. Life is full of adversity, and you can’t just give up or run away when things get hard, what kind of lesson does that teach you in handling things in life that are difficult?

We’d love to hear more about your business.
Tlynchphoto is the name of my company, just my nickname “Tlynch” + “Photo” since I’m a photographer. I actually get my first name mixed with it being “Tyler” all the time. I guess they see the “T + Ly” so they automatically think Tyler, It’s gotten to a point where now some of my friends just call me Tyler to joke around. I specialize in photography and marketing, which is what I got my degree in. I love shooting anything involving people and emotion, I just love to connect with people and capture specific moments where the model seems to be feeling some type of way. My goal with portraits is to be able have the viewer feeling what the model was feeling at that moment. I am no where close to having that mastered but it’s my goal. I’m definitely known for having high energy, loud personality, and overall just a goof ball that loves to have fun and make sure others are having a great time as well. Most proud of as a company? I guess just being a good person and staying true to my roots of that. I’d say my personality is what sets me apart from others, for sure. As cliche as it sounds but you won’t meet anybody else just like me, guaranteed.

What were you like growing up?
I was basically an only child growing up, divorced parents, lots of friends, ton of energy and always down to go on some sort of adventure. As a child, I loved cartoons and playing with action figures, GI Joes, Naruto, Dragon Ball, Power Rangers, those were my favorite figurines to play with for sure. My dogs at the time would definitely chew on them if I left them laying around so sometimes my figurines didn’t get to live their lives to the fullest lol.

I rode bikes, scooters, skateboards all around with my friends growing up, always getting into mischief but still got home in time for dinner. Sports wise, I grew up playing hockey and soccer, and then in high school I wrestled as well but I didn’t get into anything creative until my senior year. I am a die hard San Jose Sharks and Golden State Warriors fan, those are my teams hands down. I am very open and full of energy, always have been I’m sure I’ll remain that way. I do my best to always be respectful of people and their property, especially if they invite you into the homes. Make sure you treat people with respect because they are human beings as well. I have seen a lot of people talking down to people because they think they are better than them due to their social status or seniority at work. We all end up in the ground or cremated one day, making you and me one of the same. 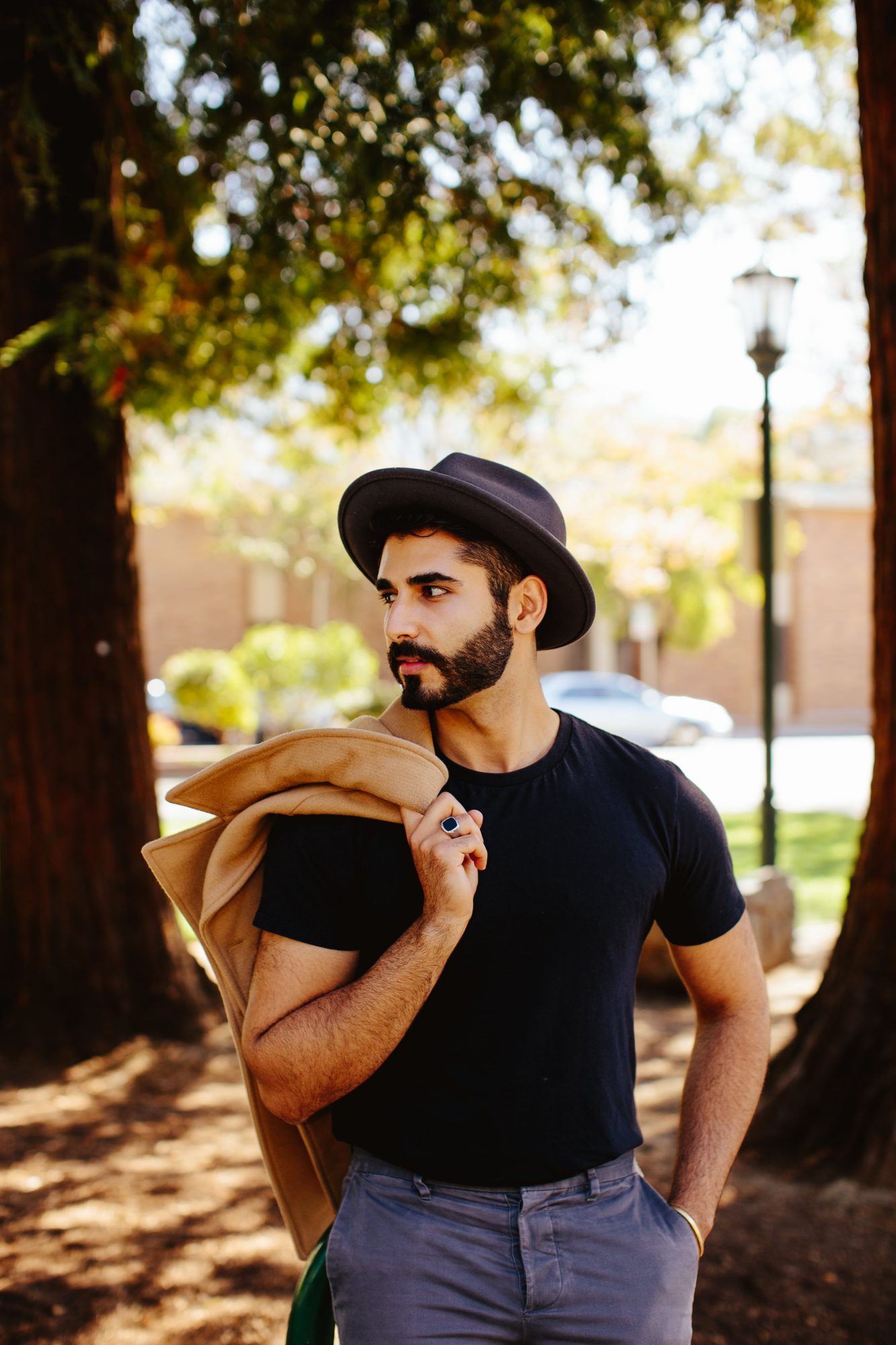 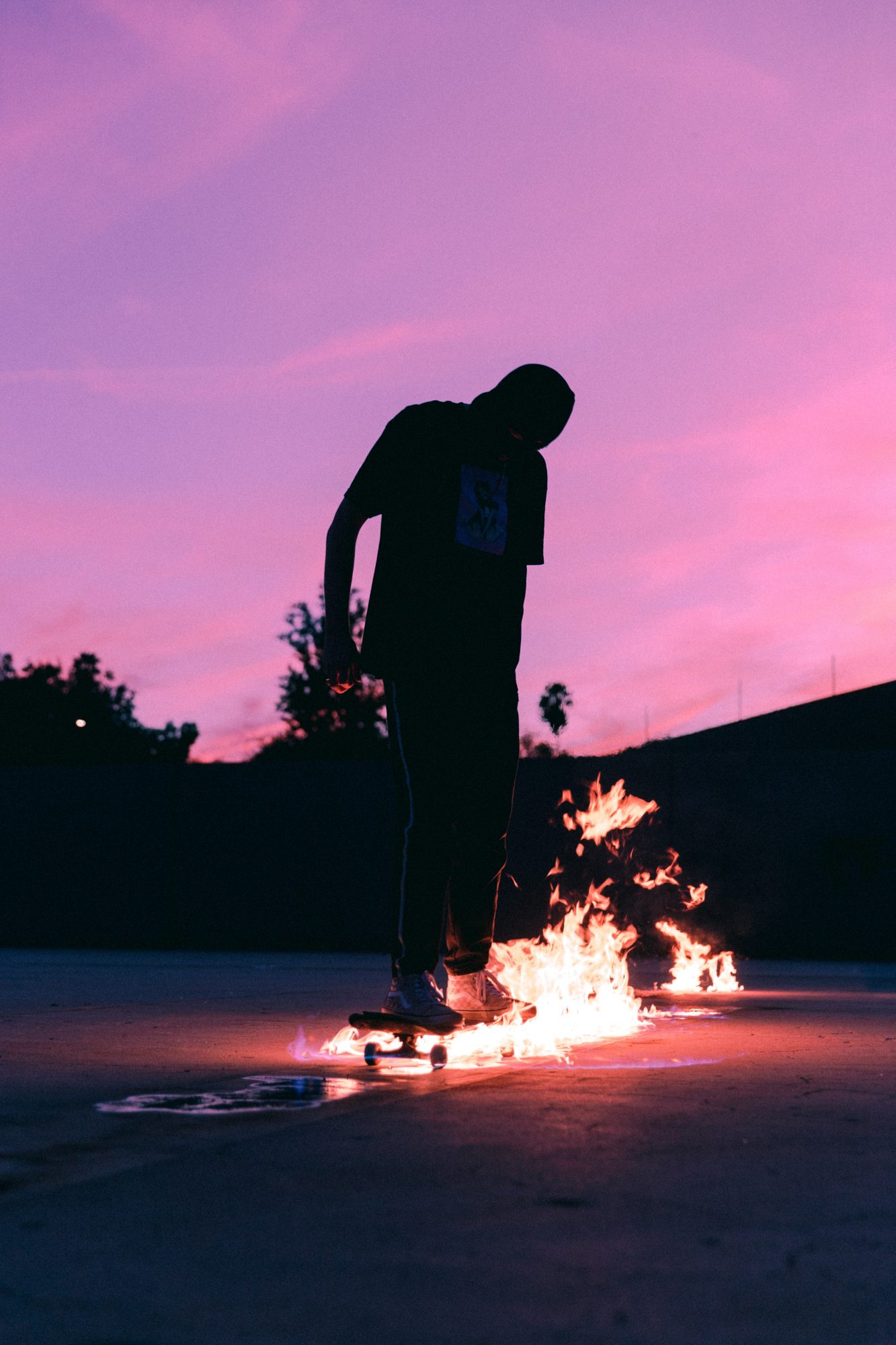 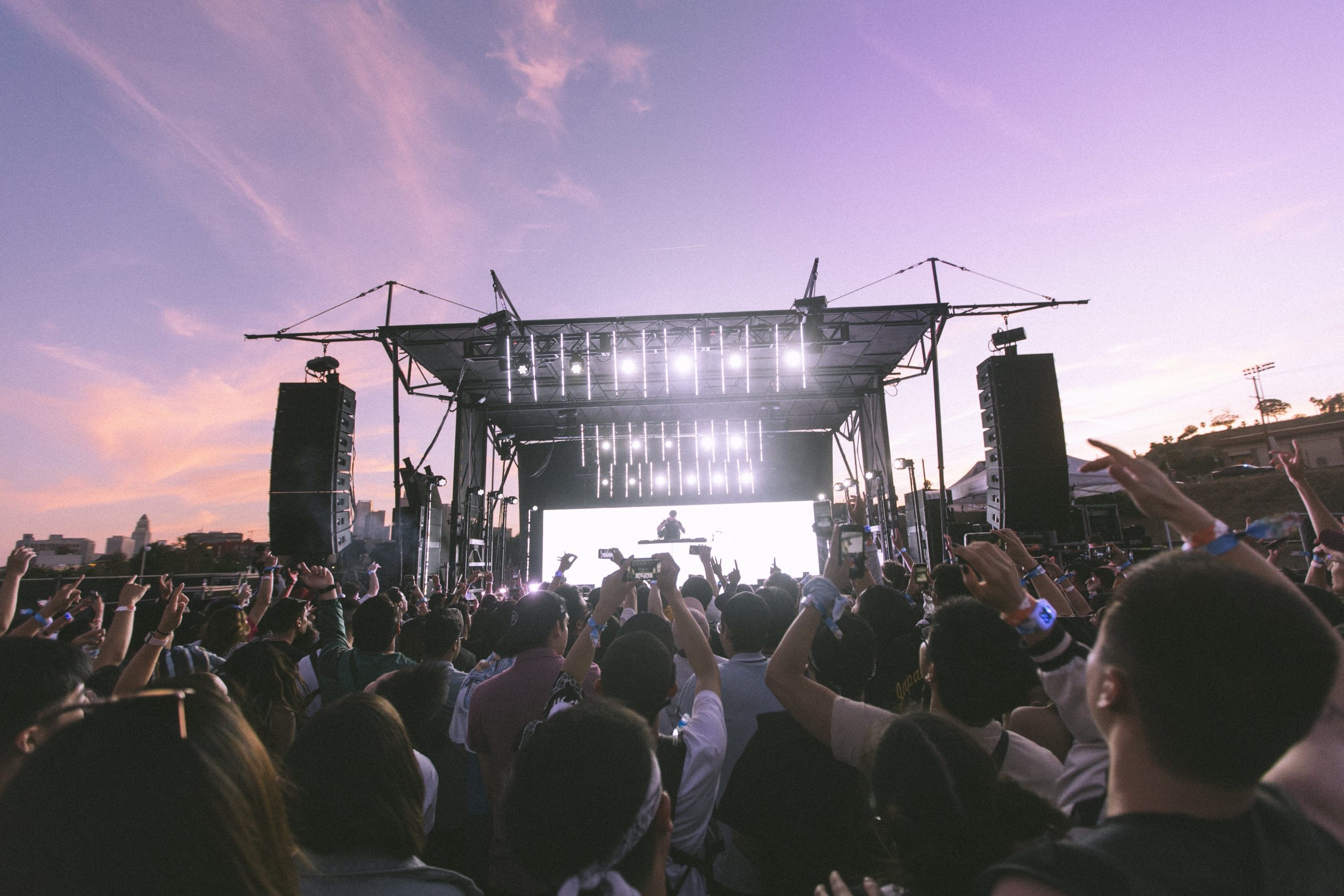 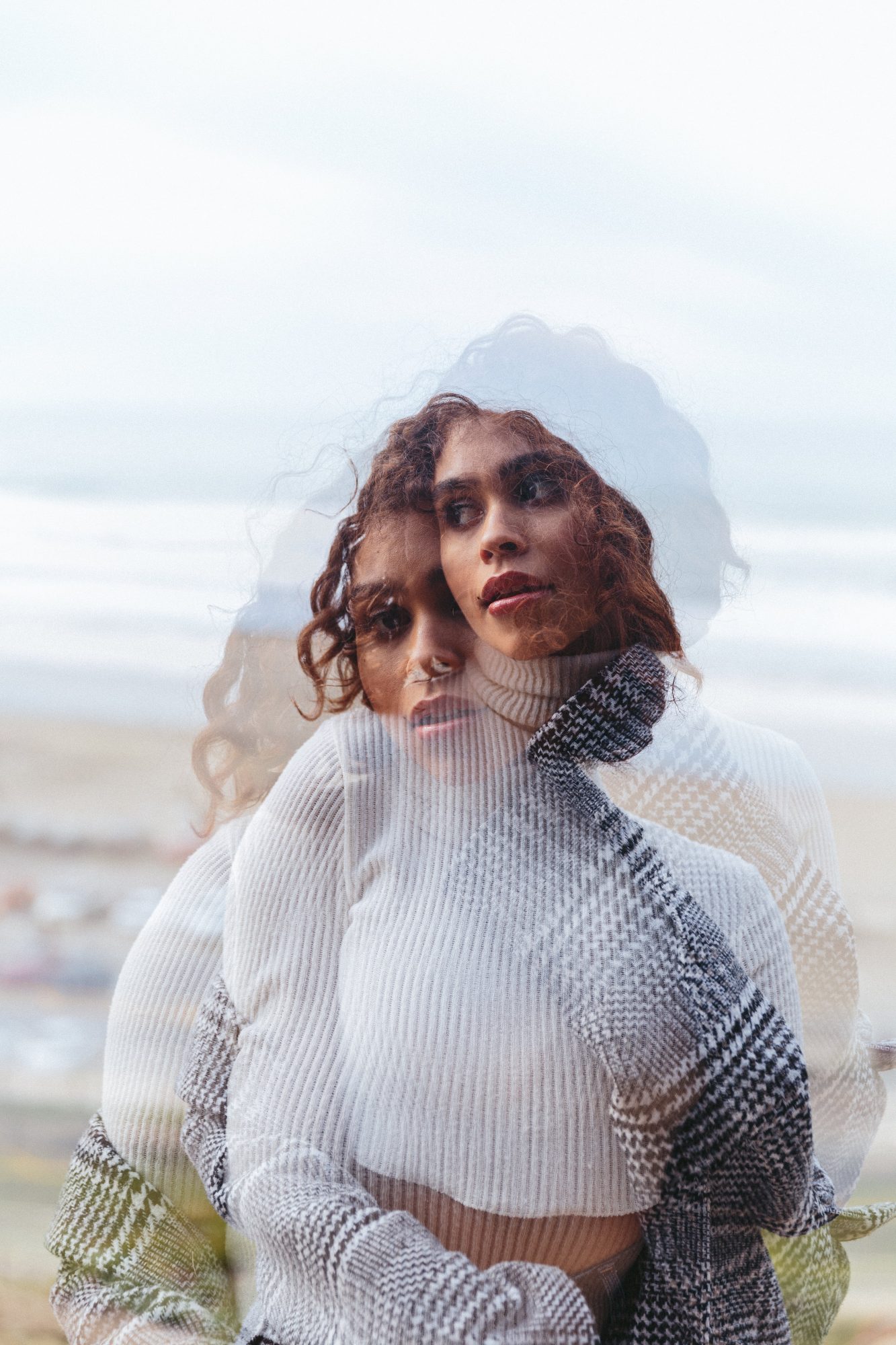 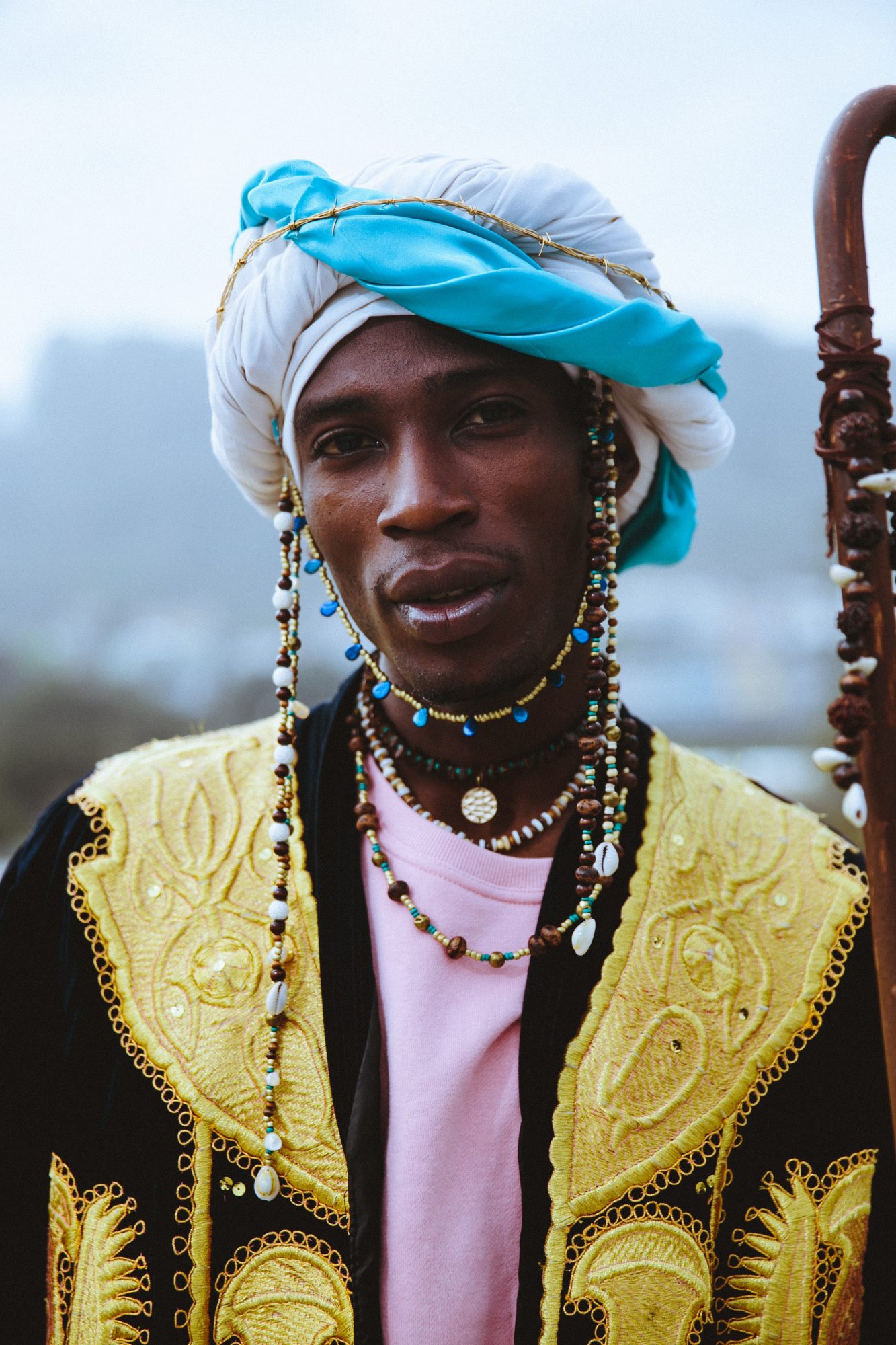 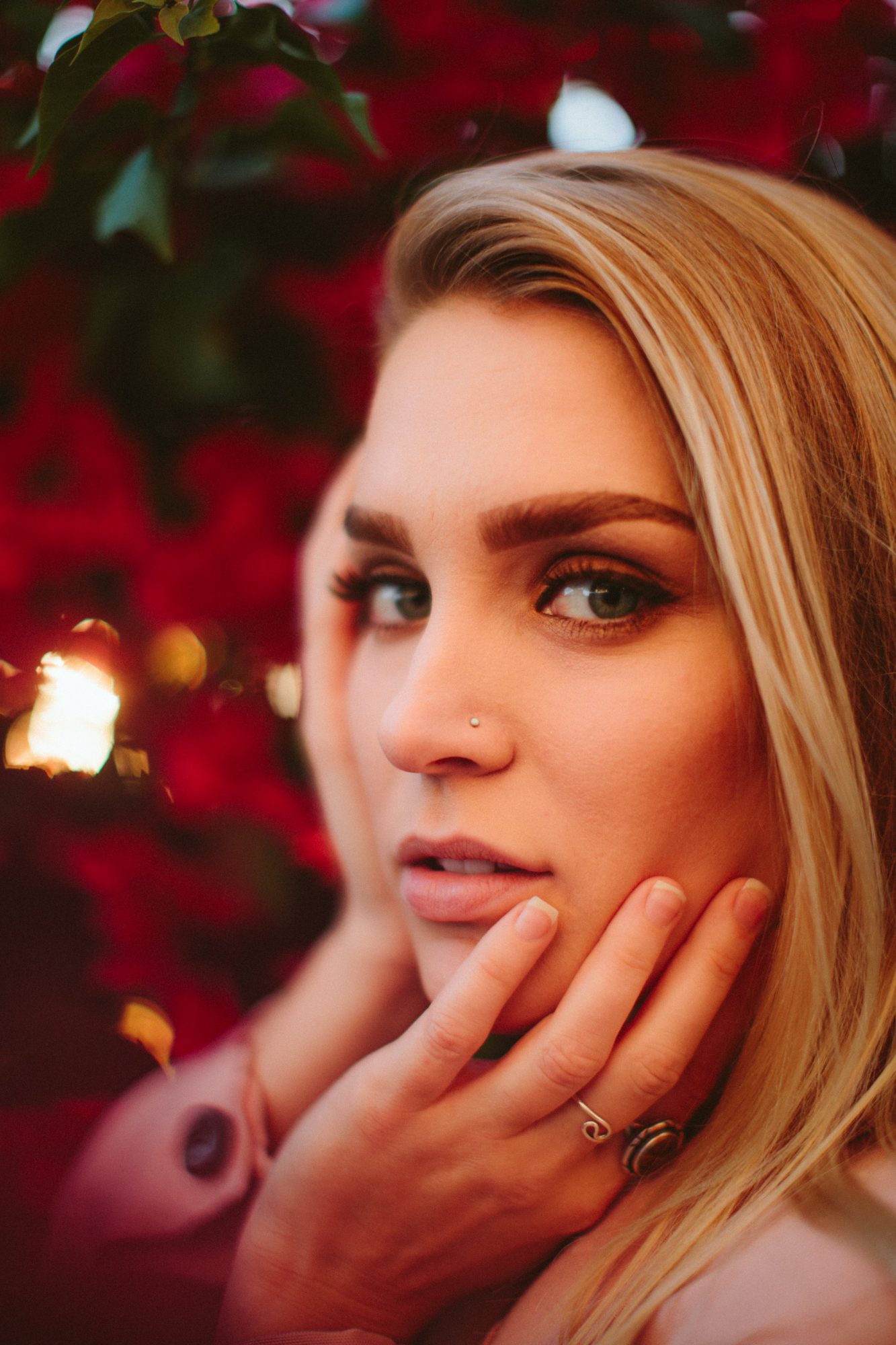 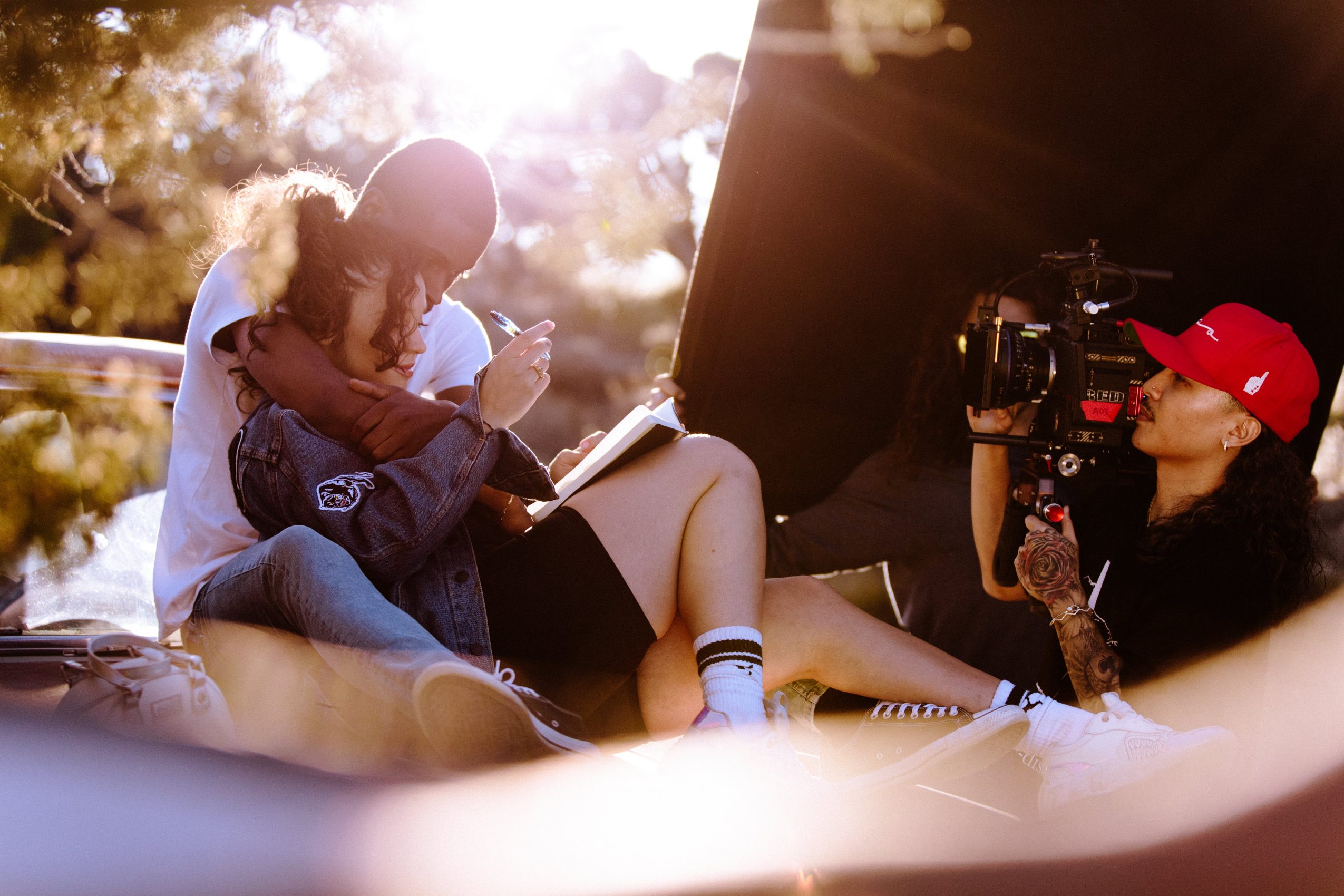 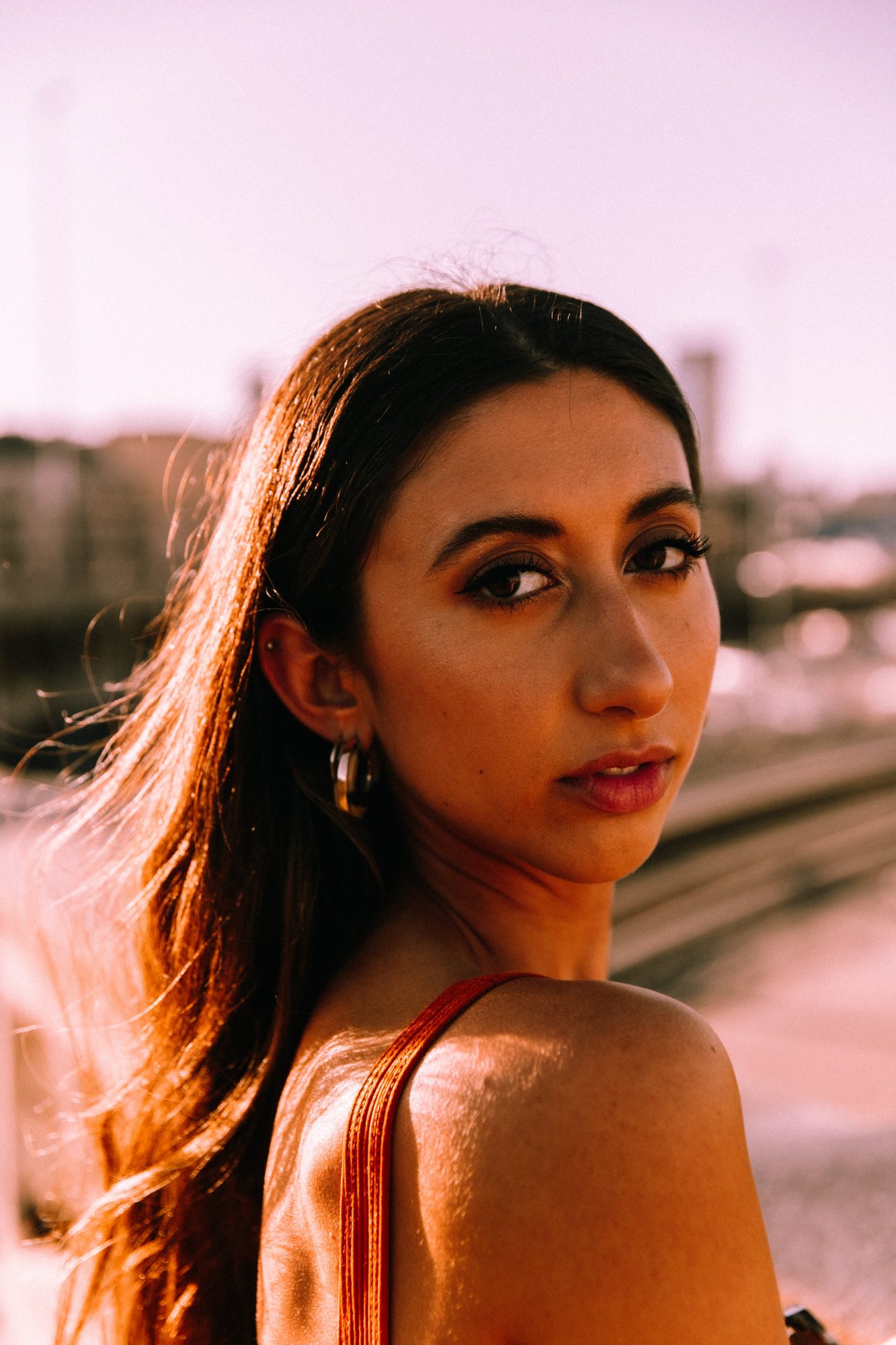