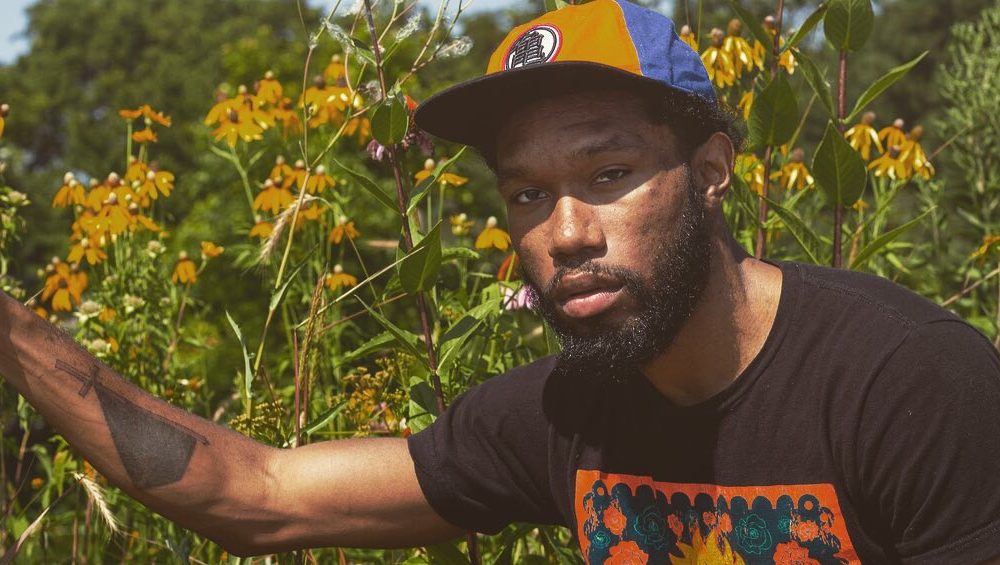 Today we’d like to introduce you to Thomas Gentry.

Thanks for sharing your story with us Thomas. So, let’s start at the beginning and we can move on from there.
My journey in music started in my hometown of Chicago, IL in the Wild 100s at the fresh age of four. I was gifted a keyboard for Christmas of 96’ and from then my love for music began. Throughout my years in grammar school, I was loosely forced to sing in my school’s choir being that my mother was the choir director. Fast forward to the age of 14, I sang lead at my 8th-grade graduation. While being my worst critic I dedicated my home alone time to teaching myself how to sing the same way I was teaching myself how to play piano, by ear.

At 16, I wrote my first Rap verse which births my love for writing. Throughout the years of teaching myself the piano, how to sing, and how to write, I was gifted recording and production equipment from my father. My father was and still is, very supportive in my love for music. Him and my mother were musically inclined musicians pursuing a career in music with no parental support, so through me, they lived vicariously.

With the recording and production equipment, I again started to teach myself. In 2010 I was introduced to the studio life by a friend I went to high school with who went by the name Roman Flowrs where we recorded a song called “High Life” that never seen the light of day lol. With me not having a car or the acquired knowledge of public transportation, this was my first recording experience outside of my mother’s basement at the time. 2010 I was invited back to this studio by the same friend to help work on his mixtape.

This studio was now called Classick Studios. In this environment, I was very fortunate and grateful to witness/work with engineers, producers, and artists for a more hands-on experience in my self-development. I was blessed to work with engineers such as Elton “L10 MixedIt” Cheung, Chris “Classick” Inumerable, and Clinton “HeadAche” Walker. Witnessed producers such as Monte Booker, Gift Cartoonz, Patrick Pryor, and Brandon Blanton. Had conversations with artists such as Fin, Smino, Anthony White, tlntd.work, Jay2, GDot Markee, TBA Leaf, Tara King, etc. Those are all moments that I’ve cherished and learned from.

Throughout my childhood to adulthood in my artist’s development, I studied the sound, the craft, and the business of music. Taking music theory, hip hop history, and production classes in my brief attendance at Columbia College Chicago in 2010-11. Taking a music business in my short attendance to Harold Washington Community College in 2012. I wish I could’ve furthered my education but due to financial circumstances, I decided to take what I got and run with it. At the end of 2015, I took a chance and moved to Los Angeles, California. It was a life-changing experience.

What got me started in the LA music scene was a good friend Sebastian Francis. He booked me for his show he produces called So Soul. From that show, I met another good friend named JD Bailey. He was a co-founder of Open Kanvas which was an organization that promoted independent artists through open mic events. He admired my talent and would book me with shows that introduced me to many other good friends and great people that would do the same in booking shows and promoting my music.

Throughout my time in LA, I found another studio where I developed my sound further. This studio was called Truth Studios. I was blessed to work with, and learned a lot from, the engineer/owner Nick Breton. He was always a real genuine person to me and I did my best to reciprocate.

Now I’m currently living back home in Chicago, continuing my development Journey with music, performing, and the business. I’m currently working on my 4th album. My 1st album “City of Gods” was a combination of my studio recordings between Classicks and Truth Studios with production from Roman Flowrs and myself. My 2nd and 3rd album “D Å C Ø D Ê“ and “If You Only Knew” were my home studio recordings and production, experimenting with what I’ve learned. With my 4th album, I plan to make gumbo with everything, with professional mixing and my recording.

Great, so let’s dig a little deeper into the story – has it been an easy path overall and if not, what were the challenges you’ve had to overcome?
I can say for me it’s been a smooth road because I refuse to fall victim to the mental strain that comes with every obstacle. BUT. There’s always a struggle! The hardest struggles I’ve had along the way we’re all financial setbacks. Being broke and humble is hard asf. I’ve been homeless, car-less, and jobless.

But instead of breaking down mentally, because I refused to use people and mentally go through it alone, I would breakthrough by capitalizing on each opportunity that allowed me to be used without being abused. It may sound backward to not use people when you’re in survival mode, but for me, it didn’t feel right to use people that were helping me. I was blessed with the talent, mind, patience and support to create my own way when there was no way. It wasn’t always the ideal way but it would be the only way in some situations.

Can you give our readers some background on your music?
I write, perform, produce, and record and I’ll have to say my specialty is writing and performing. I’m mostly known for rapping, singing, and playing the piano. I’m most proud of my development in all aspects of my music like writing, singing, rapping, producing, and recording. What sets me apart me from most musically I’d say is how efficient I am in a recording studio. I would come prepared with the song I’m recording to (stems included) and the whole song memorized or written, ready to go as soon as I arrive and at the same time be open to conversation to kick the session off. All I would need was myself and the engineer.

Do you look back particularly fondly on any memories from childhood?
My favorite memory from childhood would have to be the summer of 98’. In my neighborhood, each block would have a block party every summer where they would close off both ends of the block so that no traffic could come through so that the whole block could party.

And in that year it was the most lit. Eeeeeverybody was outside on our block from almost every block. There were ten houses barbecuing, a DJ on both ends and one in the middle, a fire truck came to cut on the fire hydrant, the kids were allowed to go on the fire truck, there was a jumping jack, basketball tournaments, bike riding, skating, line dancing, it was lit! I was the happiest 6yr old alive. 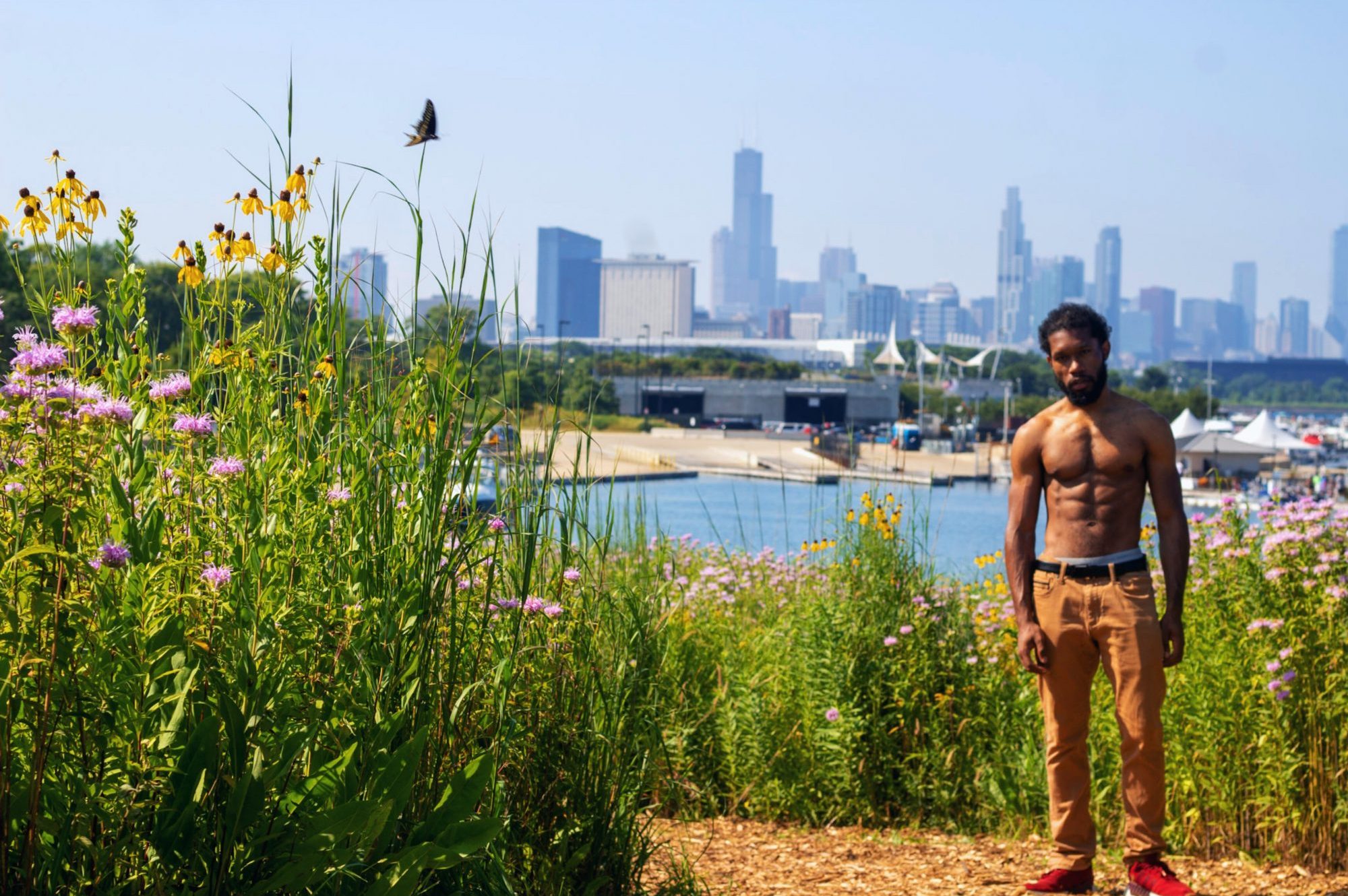 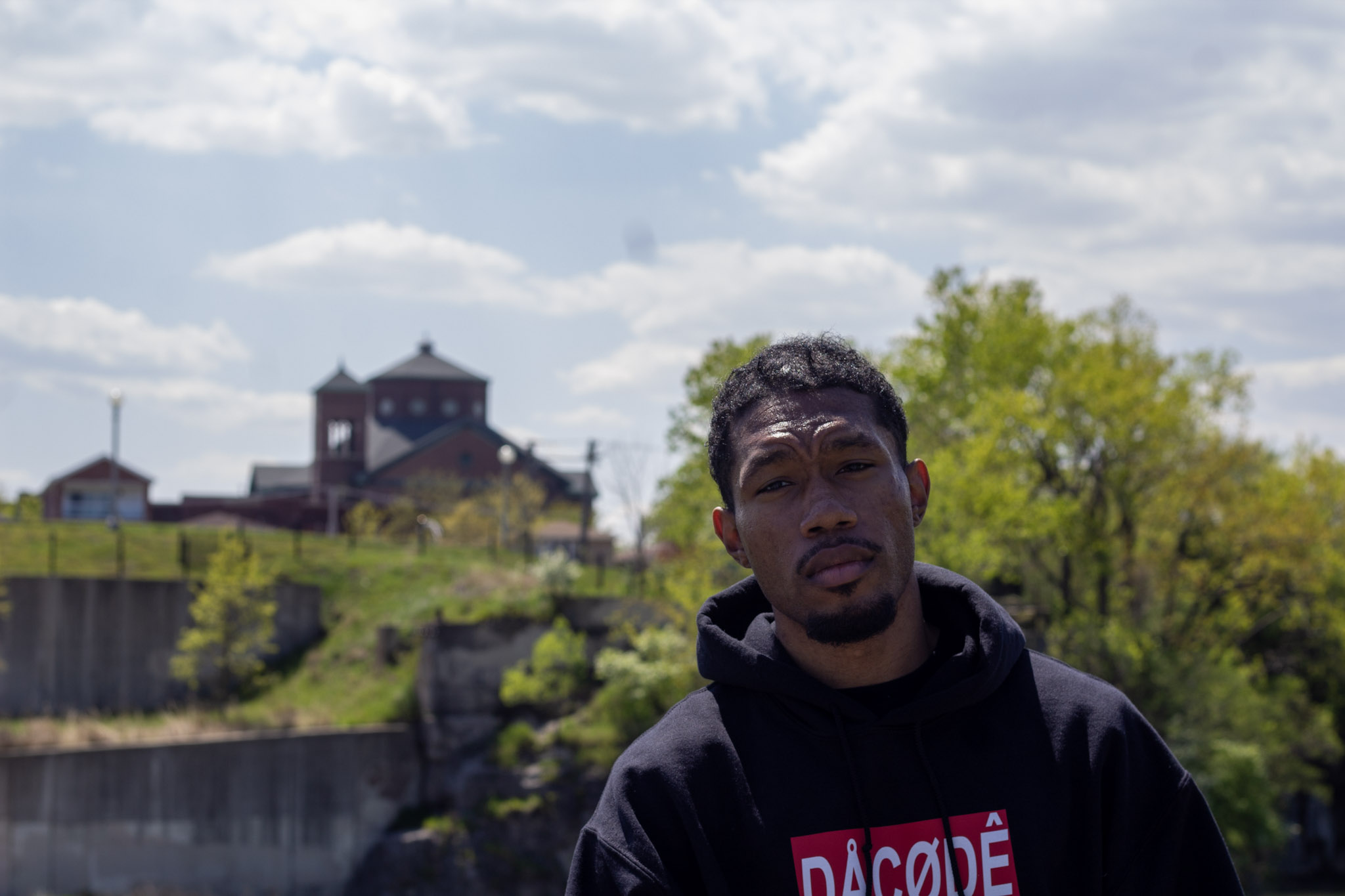 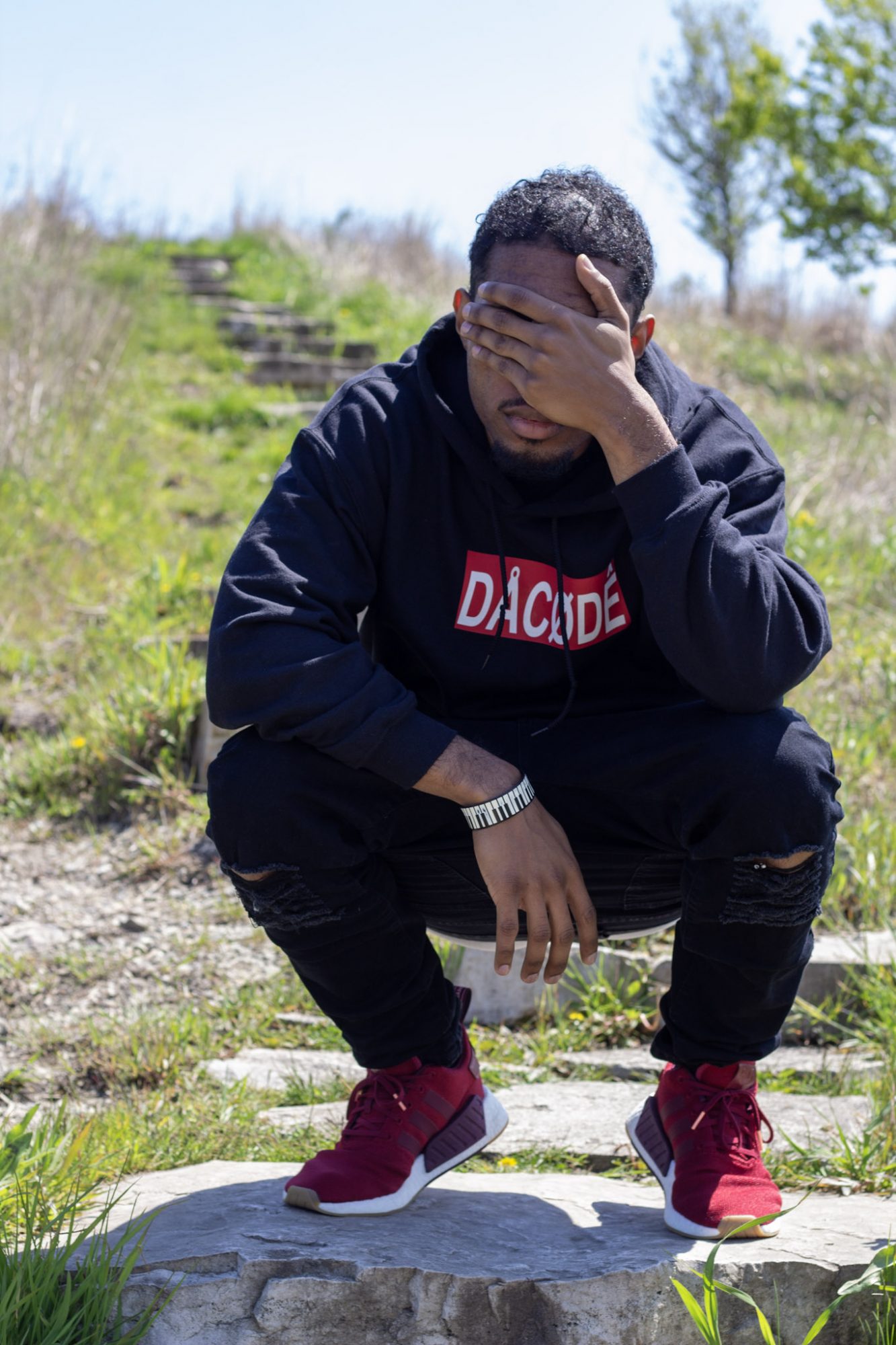