Today we’d like to introduce you to Thomas Berryman and Jenna Anderson.

Tom is a long-time medical technology entrepreneur in Orange County. In one of his earlier startups he had been involved in the development of the technology and clinical trials around Finess. Through a series of transactions the technology ended up in the hands of a Fortune 100 company and disappeared without being commercialized. Realizing the opportunity, and that the market remained woefully underserved, Tom reached out to the company a few years ago and was able to negotiate the rights back. He then set out to re-create the production processes, conduct additional clinical trials and develop the go-to-market strategy, focusing on reaching the consumer directly.

Jenna has a long track record of brand development and market strategy in both the professional and consumer healthcare domains, included the bladder leak category. More importantly, she’s a 37 years old mom of three daughters who knows all too well everything that comes along with motherhood and with the changes our bodies go through as we age. And, she had seen first hand that the products in “that aisle” at Target or CVS had seen any real innovation in decades. So when she and Tom got together it was a terrific match. Jenna led design of the overall branding theme, packaging and messaging to the consumer.

Finess was launched on its own site, which remains the primary channel of distribution. Recently it has attracted attention from major players in the conventional bricks-and-mortar retail channel, where women still purchase the majority of products in the feminine care category.

Overall, has it been relatively smooth? If not, what were some of the struggles along the way?
Haha! There is no such thing as a smooth road in startups; there have been more potholes than we can even remember.

Simply making Finess presented huge challenges. It is a completely novel product for which we had to develop entirely new production processes and tools, which went through many iterations before we were able to drive costs down to a level where we had good gross margins. And unlike many consumer product startups, Finess is technically a medical device, which means we are subject to various regulations of the FDA.

Perhaps the greatest challenges have been around communicating the story and educating the consumer. First of all, with Finess we’ve created not just a new brand but are pioneering an entirely new category. Instead of catching and absorbing leaks like an absorbent pad, Finess actually prevents the leaks from occurring in the first place. Just explaining that this is what Finess does, and then how it does so, has presented all kinds of challenges in both visual and textual communication.

Though bladder leaks are very common – I-in-3 adult women experience them – it’s still a stigmatized topic for many women. How to educate without offending or embarrassing, how to encourage them that they don’t have to give up their active lifestyle or stop wearing certain clothes. And how to do this primarily on social media: most women will gladly follow a new beauty or wellness brand on IG, but how many would want to follow a product for a condition they don’t want to really even talk about? It doesn’t really lend itself to “going viral”.

And of course capital raising is a perennial challenge. Investors naturally prefer opportunities they can relate to on some level. Since the vast majority of investors in medical and consumer technologies are men, something like Finess, though it addresses a huge market in a novel, proprietary way, isn’t going to resonate with most. We’ve been fortunate to have a great group of angel investors but at the institutional level its been a bigger challenge.

Soft Health Technologies – what should we know? What do you do best? What sets you apart from the competition?
1 in 3 women aged 28-55 experience occasional bladder leaks when they exercise, cough or sneeze. That’s over 20 million women just in the US – you almost certainly know women who deal with this.

For literally decades, women have been told the solution is to simply catch the pee in a pad placed in their underwear. It’s literally 19th century technology – and yet over two billion dollars worth are sold every year just in the US.

We looked at this issue through a completely different lens than the big pad companies do. Instead of catching pee in a pad and holding it next to the skin, we sought to offer her a means to stop the leak from happening in the first place.

And that’s what we’ve done with the Finess Softpatch, the first ever FDA-cleared over-the-counter product to actually stop leaks. It’s a totally new approach to managing mild to moderate bladder leakage.

Comprised of a hypoallergenic foam body that fits comfortably and a gentle hydrogel adhesive, Finess is easily placed over the urethral opening, stopping leaks before they happen. With Finess there are no bulky pads, no uncomfortable inserts, no odor, no discomfort, no embarrassment… no leaks.

We have a great deal of clinical science and IP underlying our business. But beyond just science, we’re out there in the marketplace every day, breaking the stigma around bladder leaks and earning the trust of women around the country. Thousands of women around the country have found that Finess has enabled them to once again go out for a run, to a HIIT class at the gym, or simply jump on the trampoline with their kids, without fear of a leak.

What is “success” or “successful” for you?
Probably because of my history in medical device development, I think it starts with identifying a genuine problem that needs solving. Sometimes it might be lifesaving, as it was with a startup I was with that developed groundbreaking treatments for stroke. Other times, such as with this company, it’s more of a quality-of-life issue. It’s not glamorous, but it’s a real need for a large population of women.

Next, it’s seeing that your solution to the problem actually works. Finess today is allowing thousands women who experience bladder leaks to reclaim their active lifestyle. An added bonus is that unlike in medtech where we don’t get to interact directly with the end-consumer very much, with Finess we are in direct contact with women, and they are sharing wonderful stories of how they’ve been able to get back to their favorite workout, or maybe just an evening of dancing, without fear of an “incident”.

Lastly, it’s scaling the business to be profitable and self-sustaining. We’re in that phase now and very focused on it. It’s about helping women be comfortable with sharing their stories with other women so that the word gets around and organic growth steadily increases. 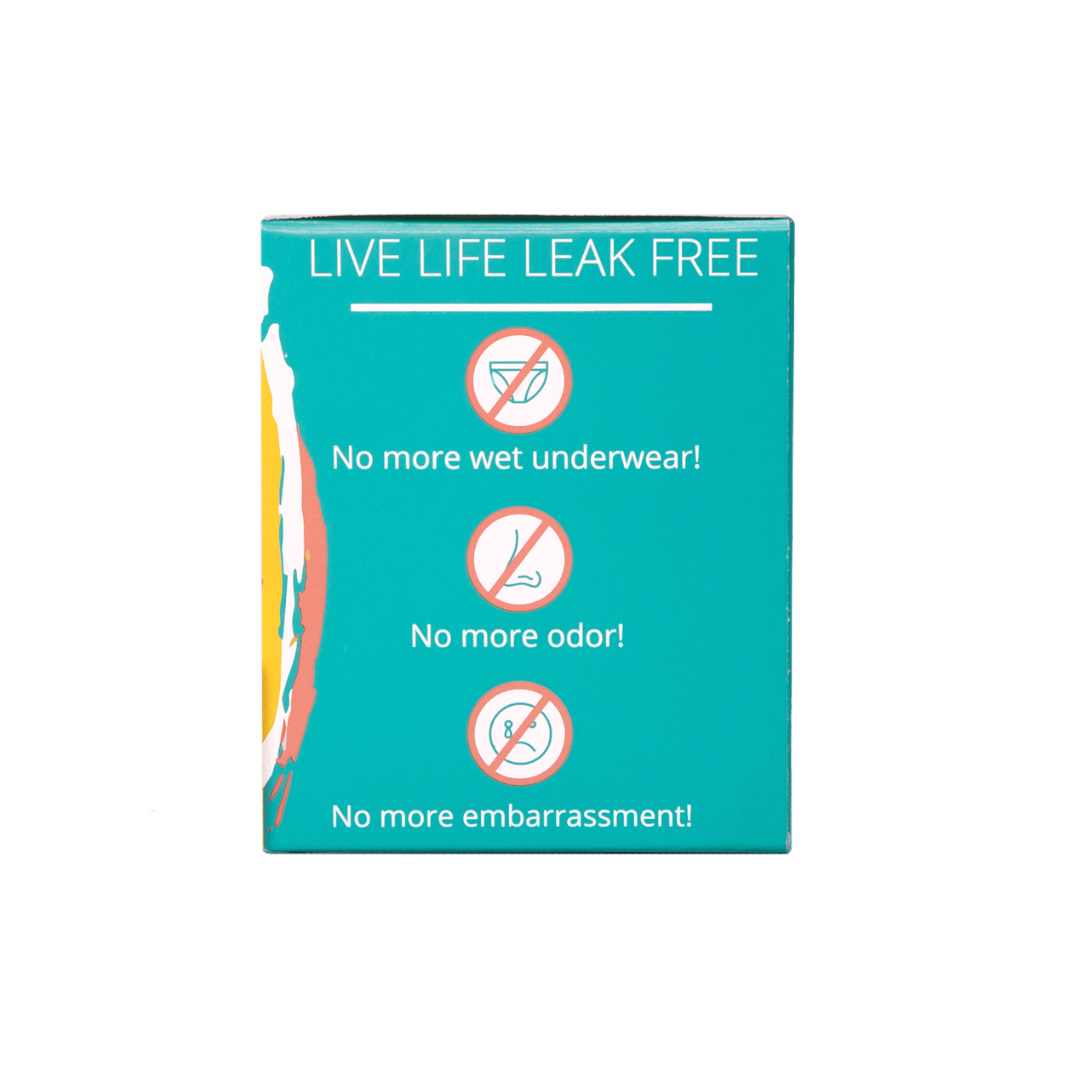 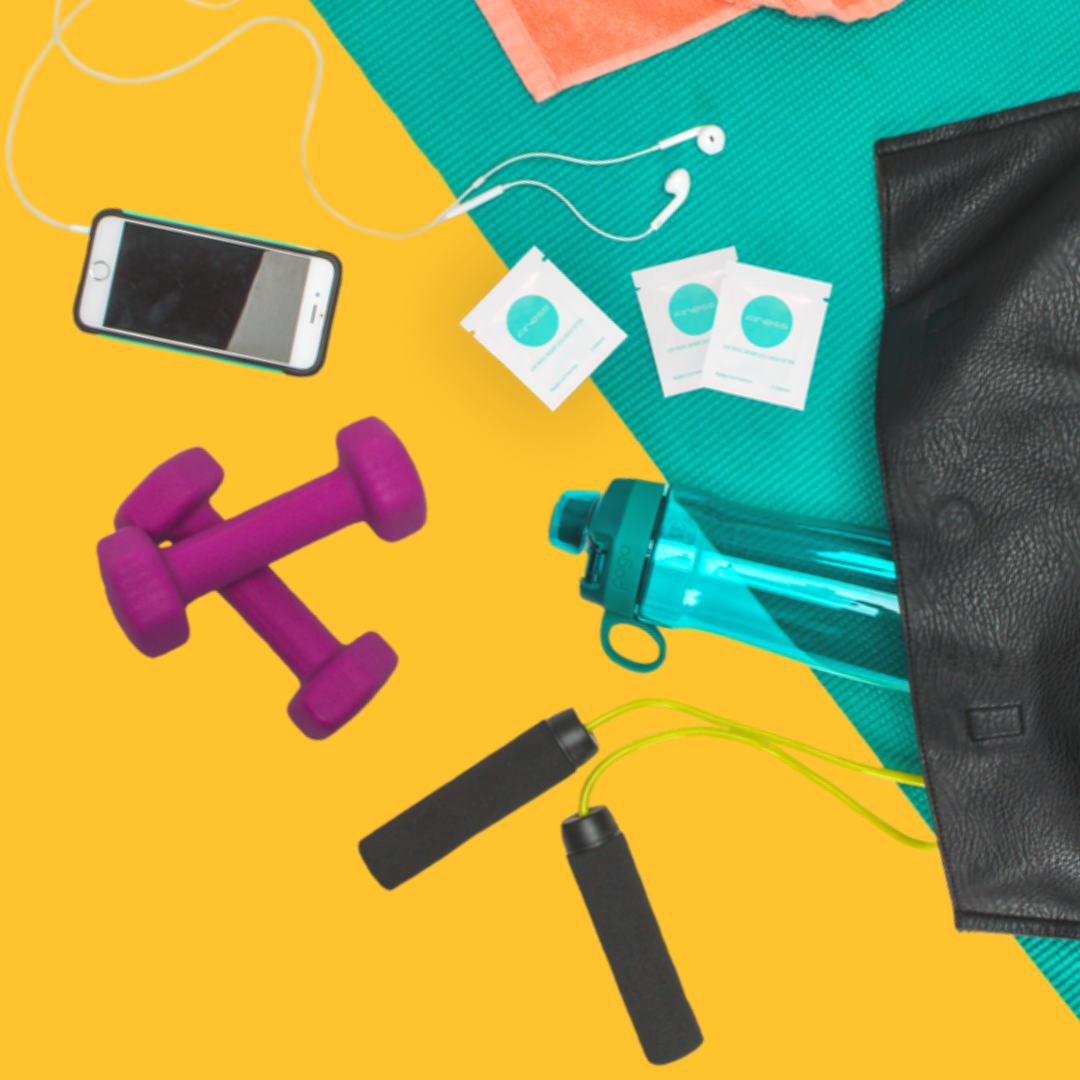 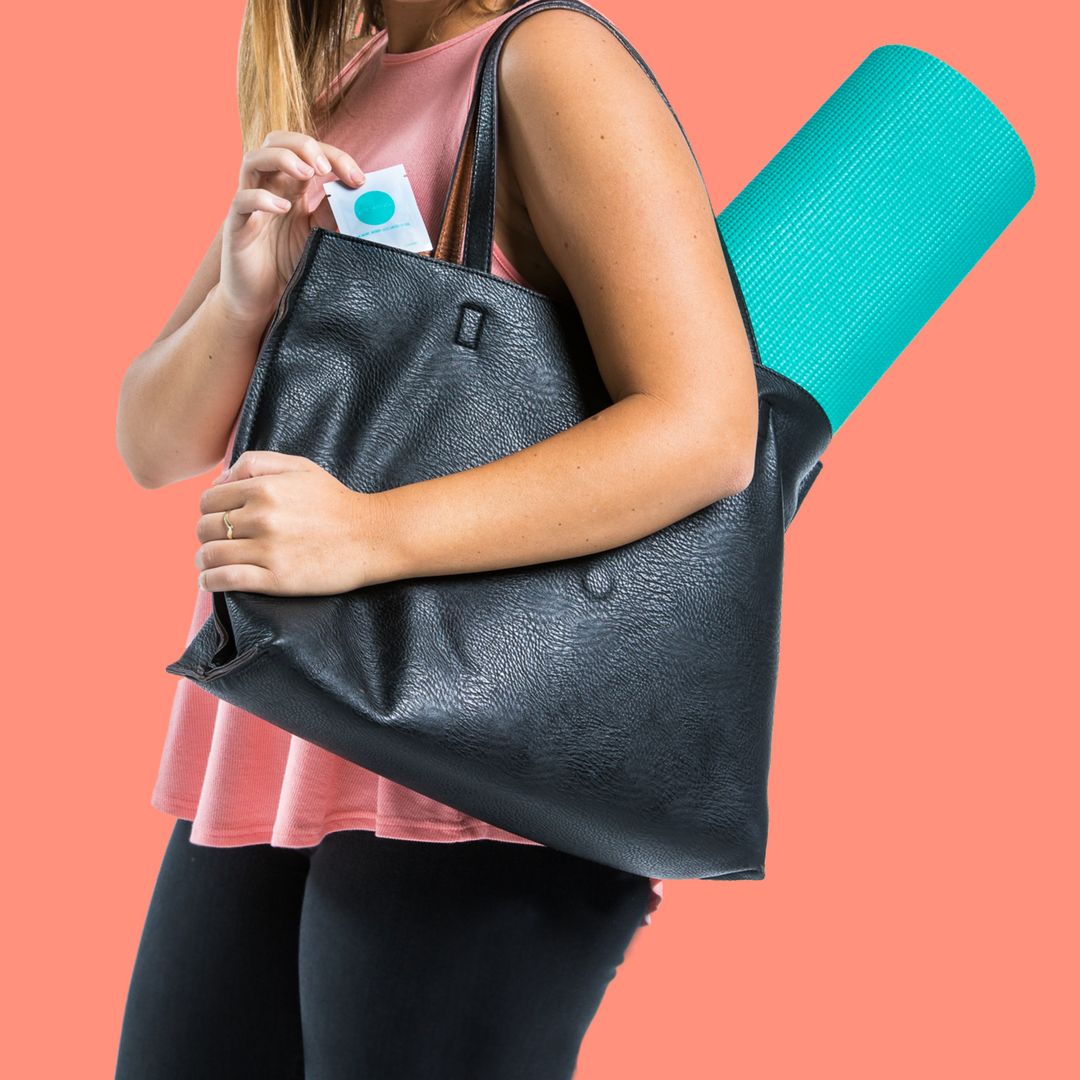 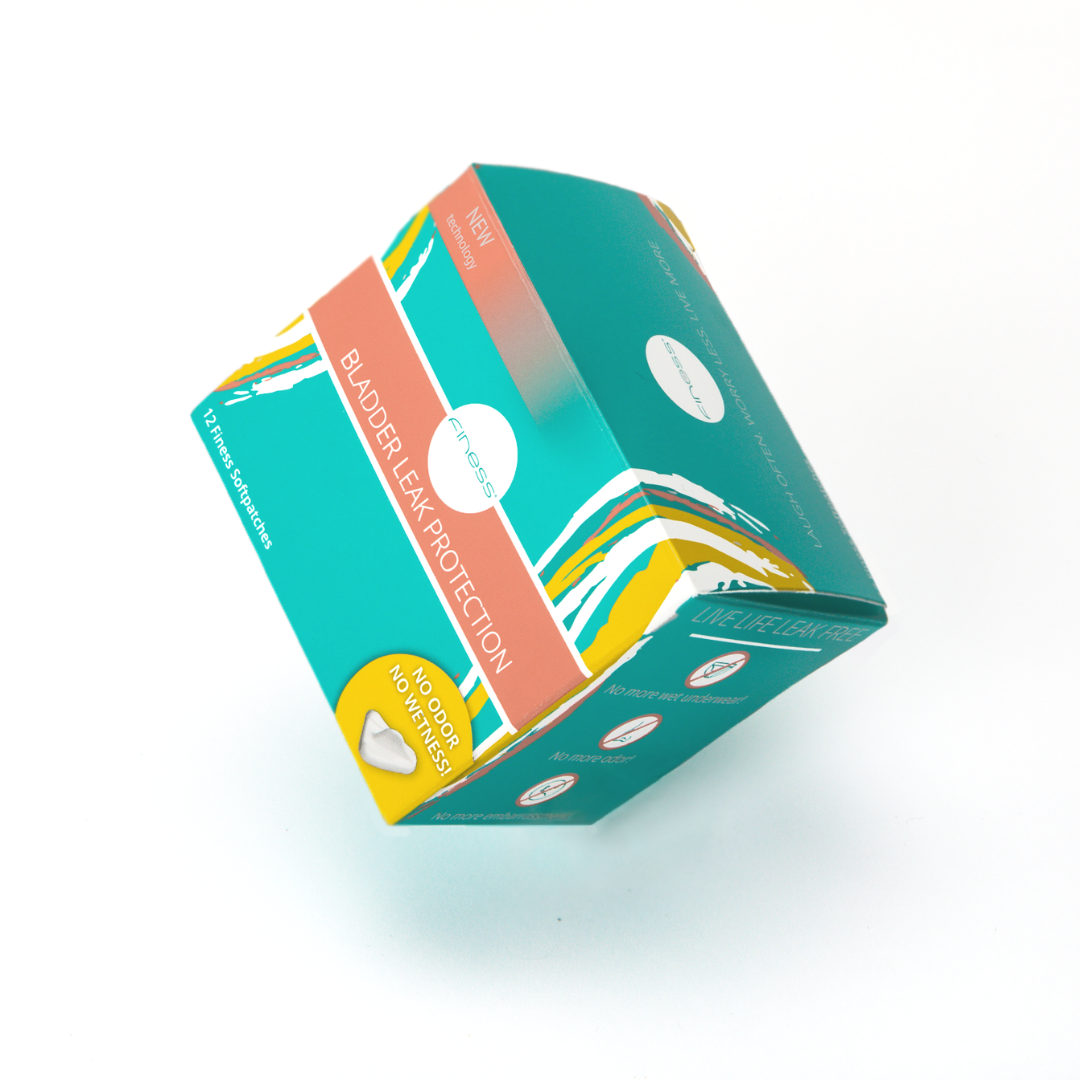 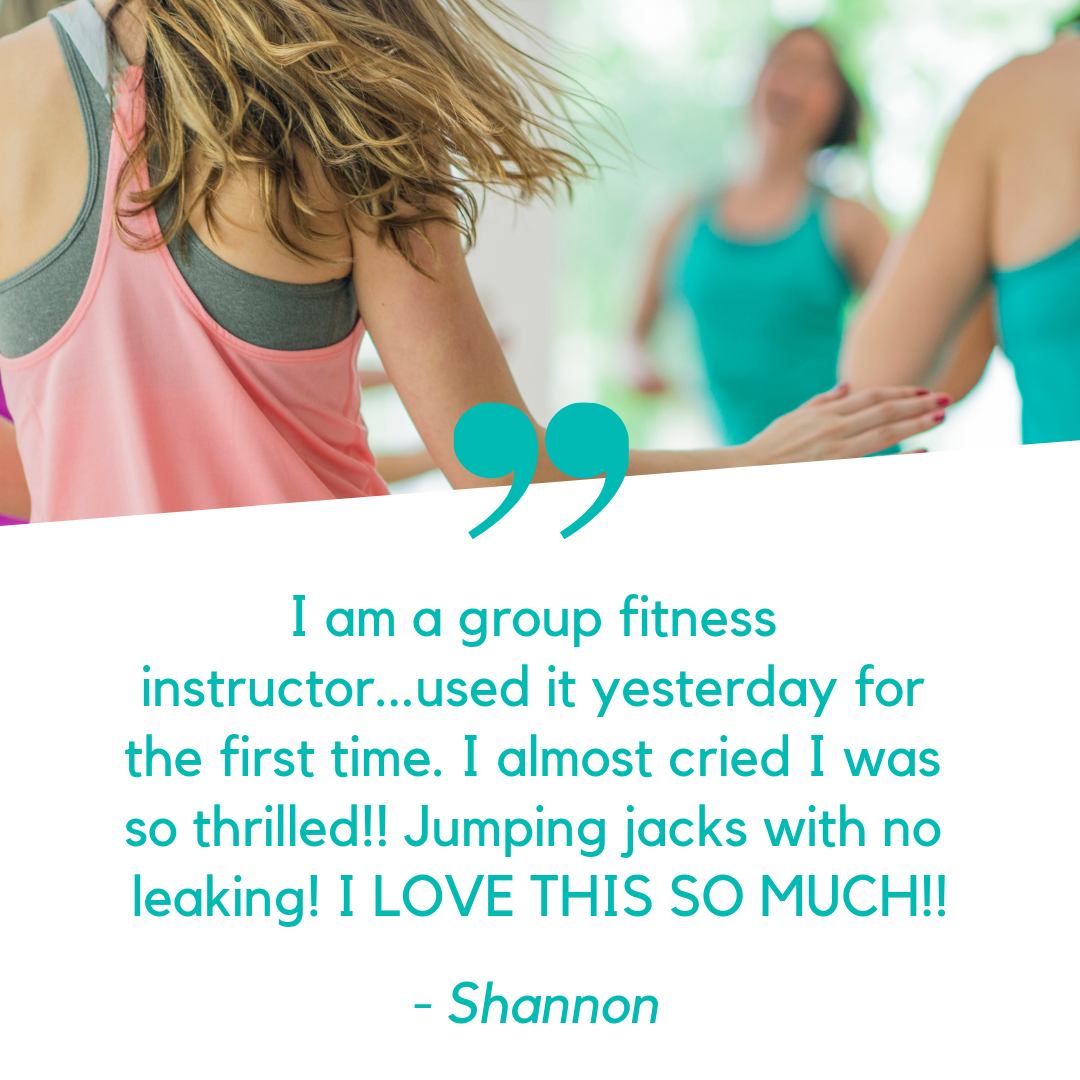 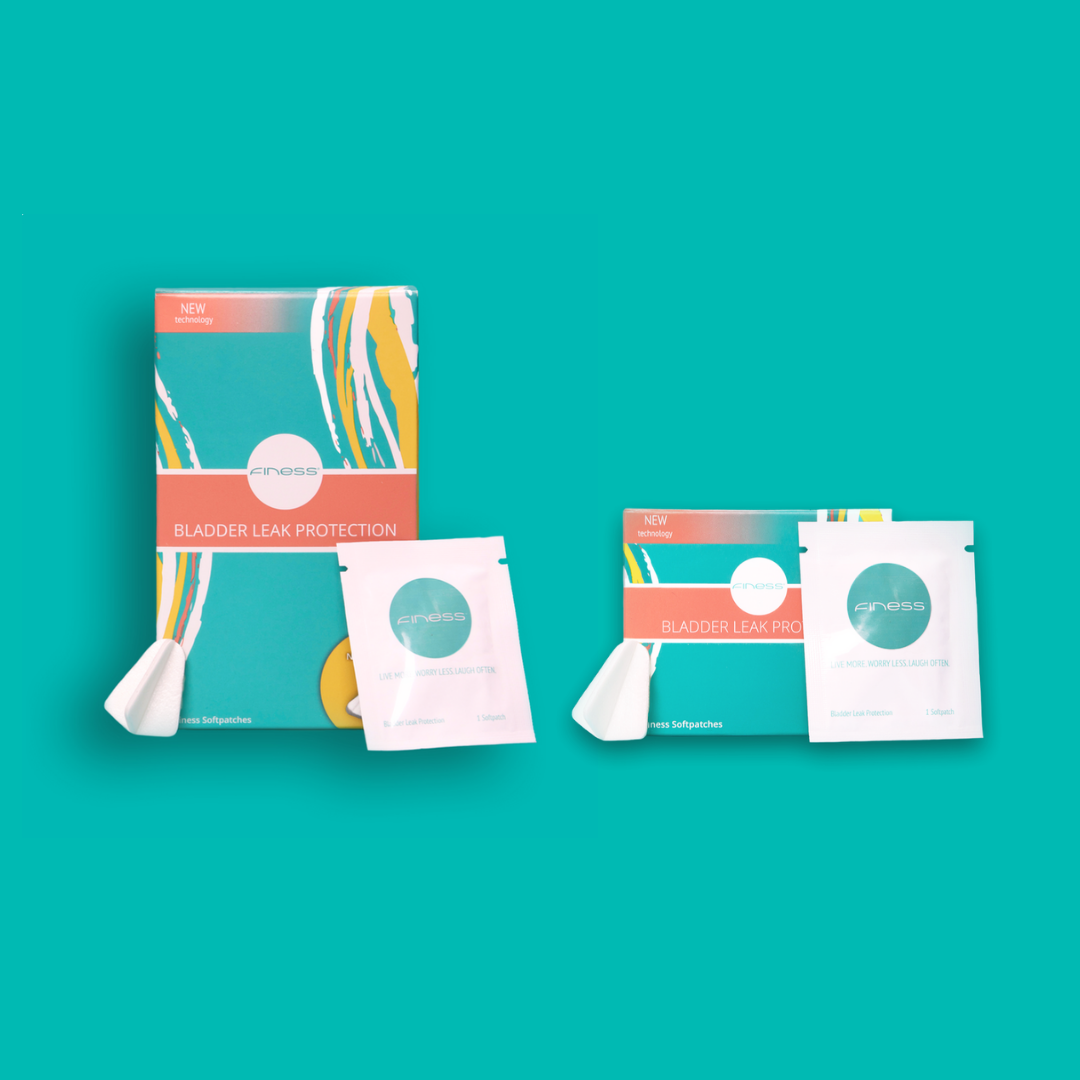 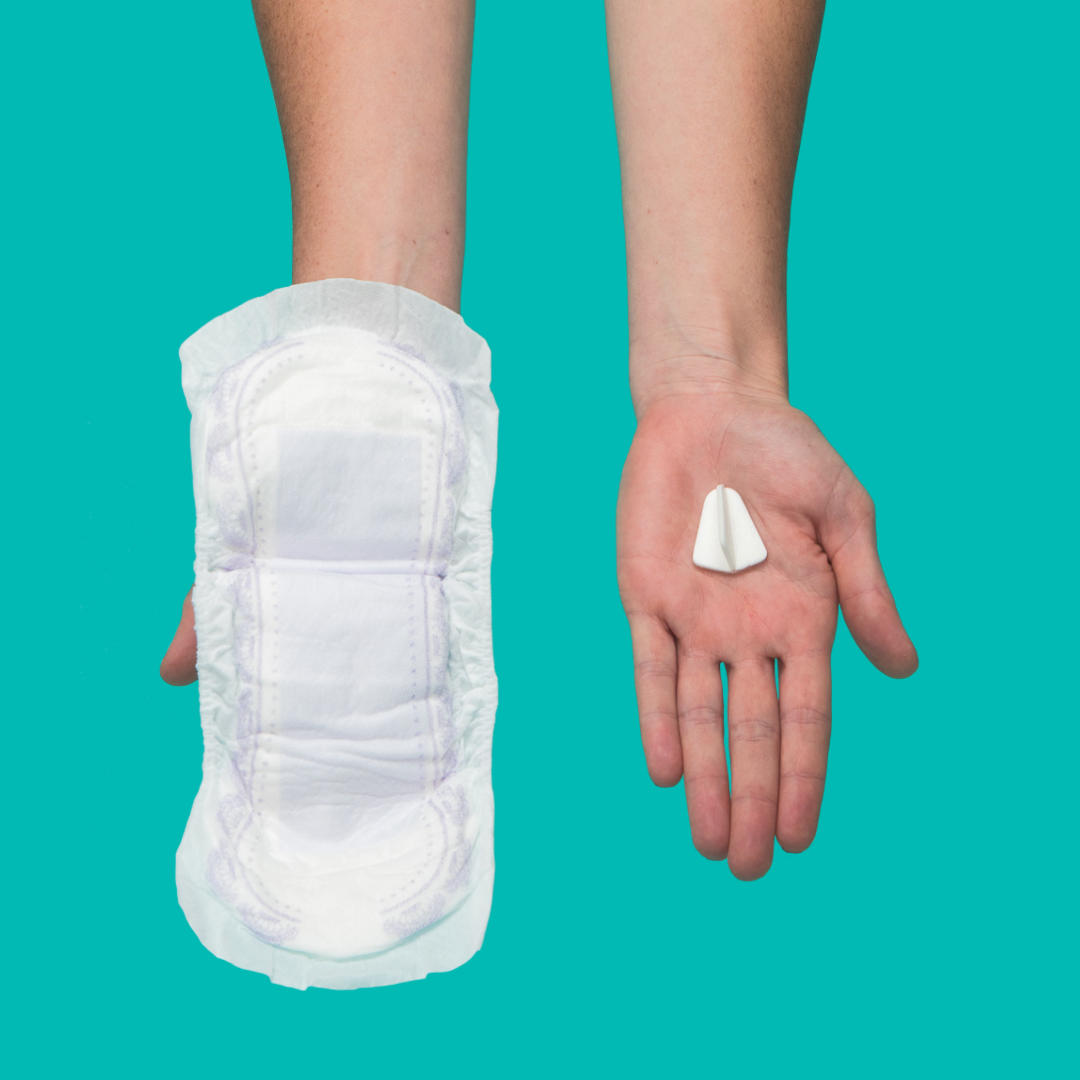