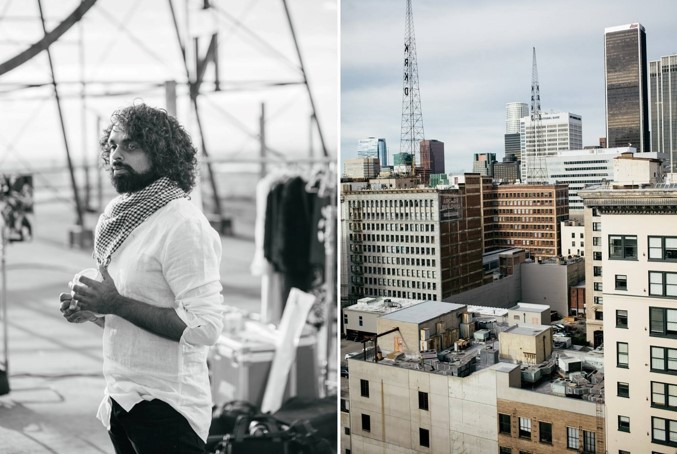 Today we’d like to introduce you to Ali M.

Ali, please share your story with us. How did you get to where you are today?
It all started when I was a little boy in Pakistan. My grandmother would tell us tales of our great great grandfather and his mansion in Africa. A mansion that was rumored to have bricks of gold in the basement, till this day. These stories awed and inspired me. After finishing high school in LA I decided to get into the film world. I have always wanted to tell stories that capture my dual upbringing. While creating videos that reflect multicultural tropes, I also write on the side.

I recently found an incredible co-writer, Aneesha Madhok who was born in India and had just graduated USC. We are currently working on attaching actors to a feature about a young Indian girl that is forbidden to dance ballet by her family. She struggles to find her identity and in the end, must learn to balance tradition and destiny. This story speaks to both of us as it would for a lot of multicultural people, who see the struggle and the beauty of having two distinct cultures.

I’ve always wanted to represent this in my work, as this is all I see in the world around me. I’ve had groups of Arabic, Hispanic, Armenian, Turkish, and just about any nationality of friends you can imagine. I think the world is such a melting pot of beautiful cultures, and it our job as artists to represent it.

Has it been a smooth road?
It has not been a smooth road but then again, if it were, life would be boring. Life has had its ups and downs. For a while, I worked in commercials, then on various freelance gigs. I wanted to get into directing but a couple of executives thought I was living in the Middle East even though all my work was shot in LA, distinctively Malibu. Throughout it all I’ve always known one thing, I wanted to tell multicultural stories that really explored who we were as a world.

There have been difficult clients and narrowminded bosses. Though there have been some incredible people along the journey, who have been generous with their time and knowledge. I had the pleasure of working with Thom Beers and Steve Lehman two incredible entrepreneurs. The former created some of the most famous reality shows and the latter founded a network of Radio stations. As of now, I have the pleasure of working with Larry Namer, the founder of E! Network. The man is amongst a handful of people in the world that have created a TV network, yet he is humble and openminded and always at the cutting edge of Entrepreneurship.

We’d love to hear more about your business.
My company creates content. Last year I had the pleasure of spending three months in China producing a travel show that is set to air on one of the major streaming platforms. I was able to do this because I have always taken an interest in different cultures. I ate the local food, talked to locals, and even tried to learn Chinese. This is what has always set me apart. I genuinely care about people and their uniqueness.

I also recently produced and directed an interactive video for Buzzfeed. We got a great French actress and a great team together to create a video that was meant to inspire girls to be bosses. Anytime I can do a video that hints at a positive message, that is the ideal. I always ask myself, ‘how will I leave this world better than I found it’. I believe we must all ask ourselves this question every day.

Some of the other things I have been proud of are making videos for Entrepreneur, Fortune and even being featured on Delta airlines. I made a documentary about how to start a coffee shop, which was a pleasure because of the great stories but also because I got to drink amazing coffee.

Is our city a good place to do what you do?
For film, there is absolutely no other place better than LA. The tax incentives could be better, but in all other things, this is the place to be. I think anyone that starts off wanting to be a filmmaker must realize that film is art but film is also commerce. You must learn as much about the business of it as you can and really there is no other place like LA to give you that knowledge. 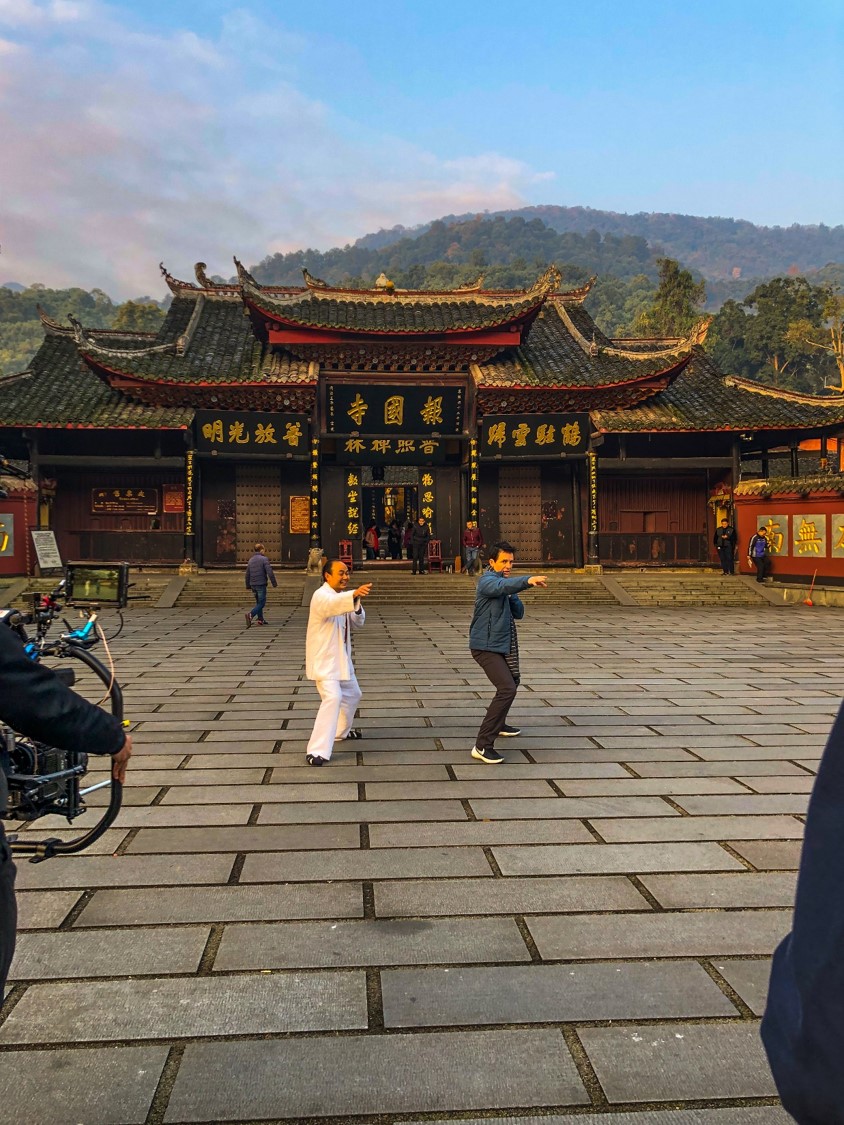 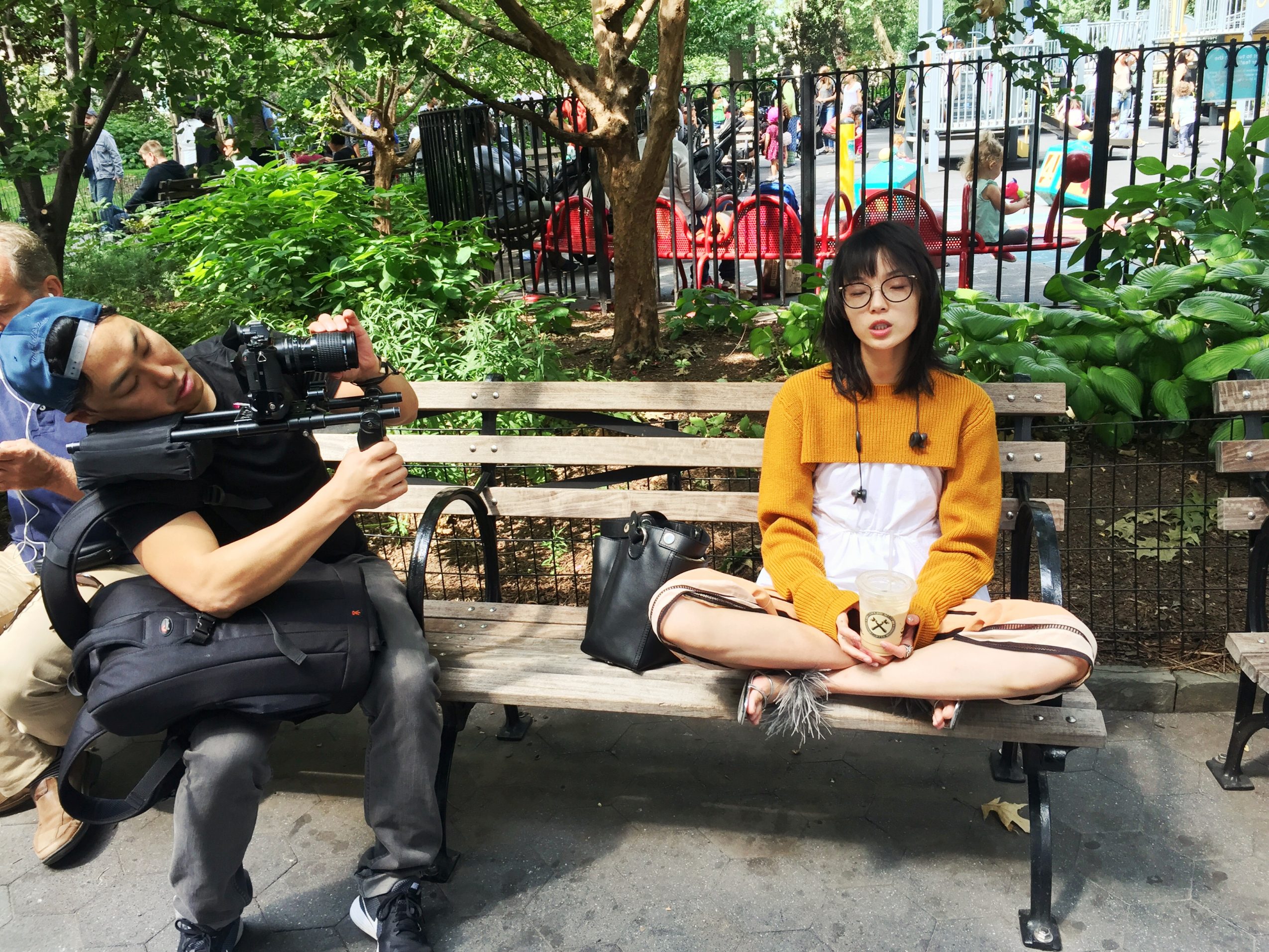 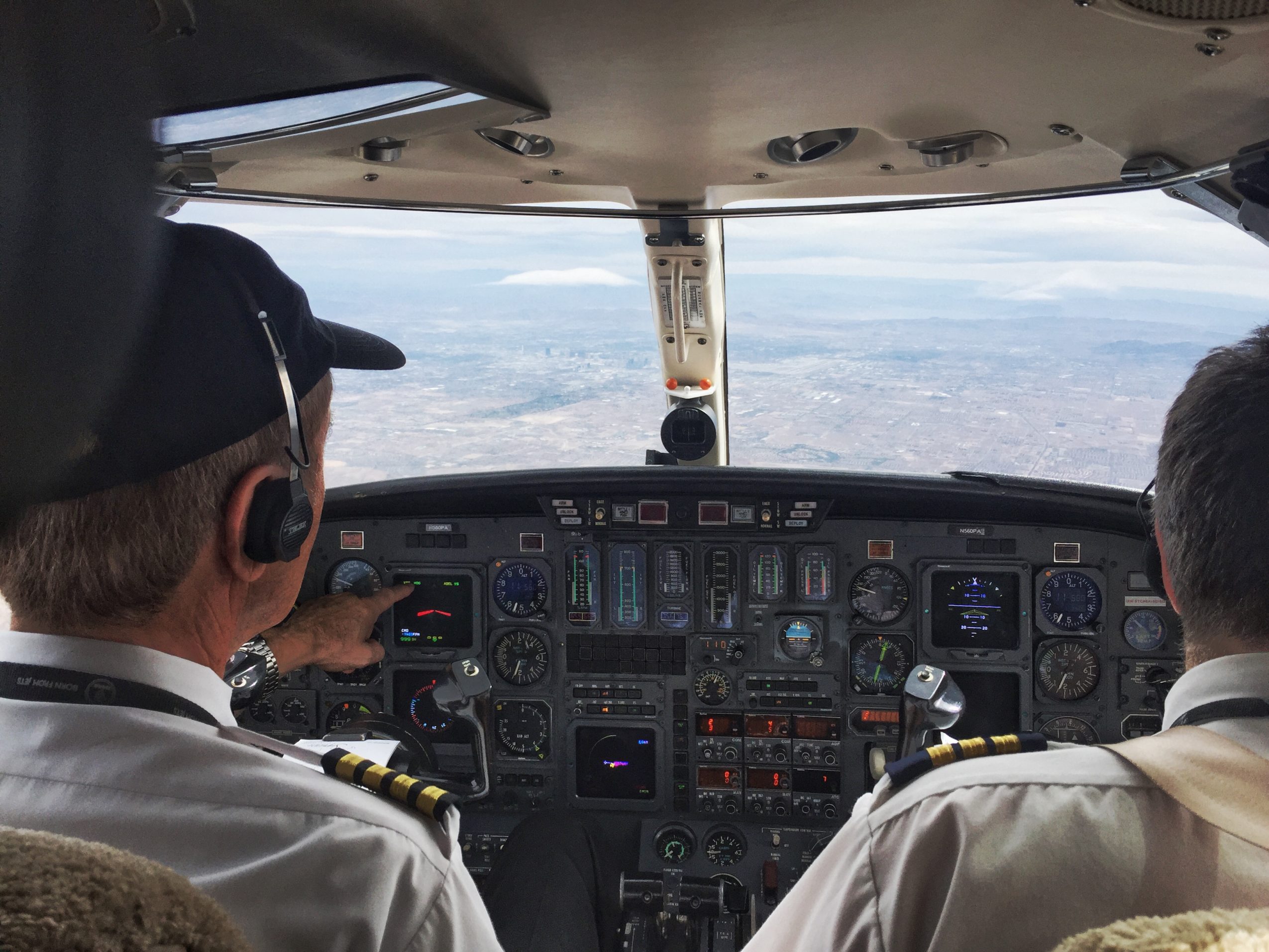 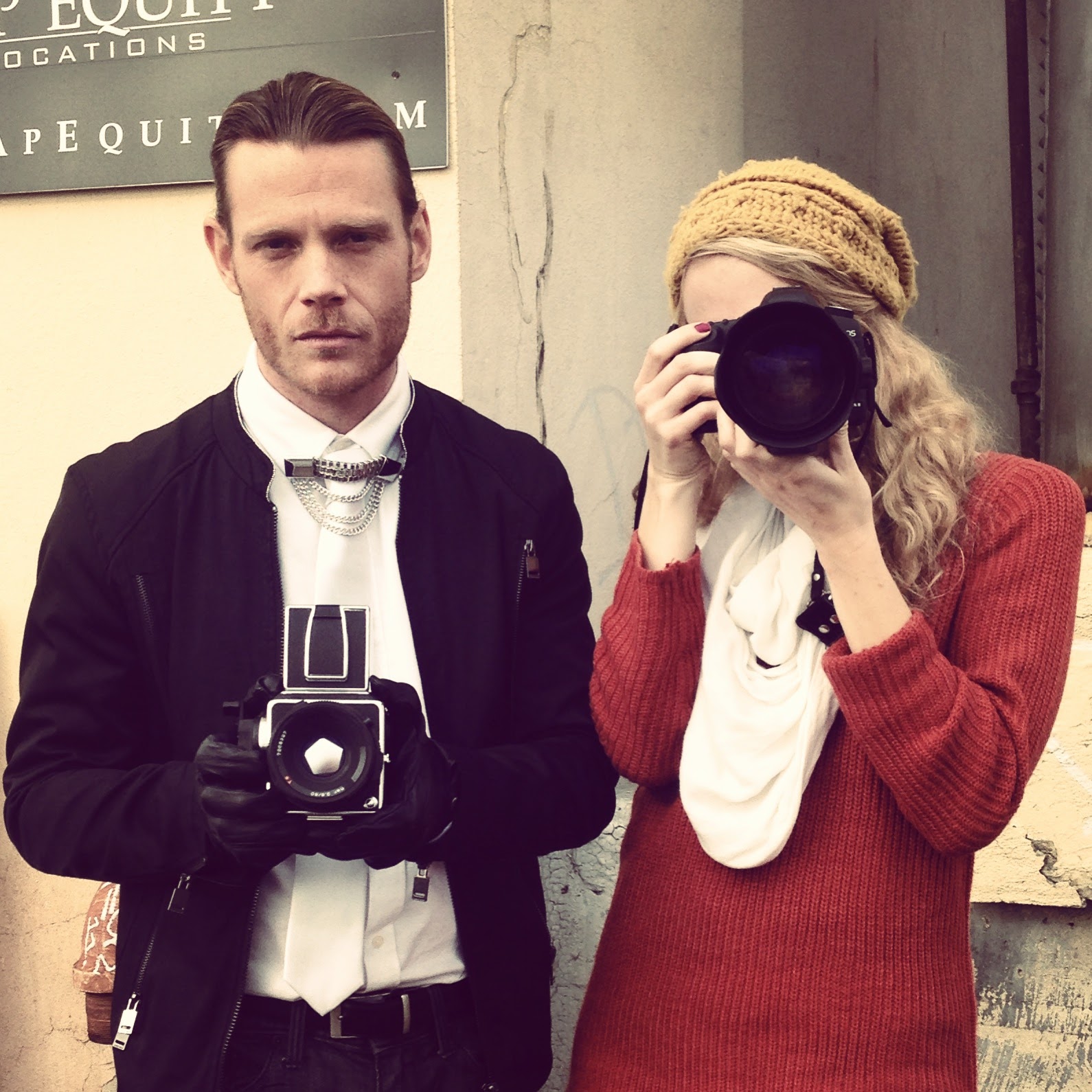 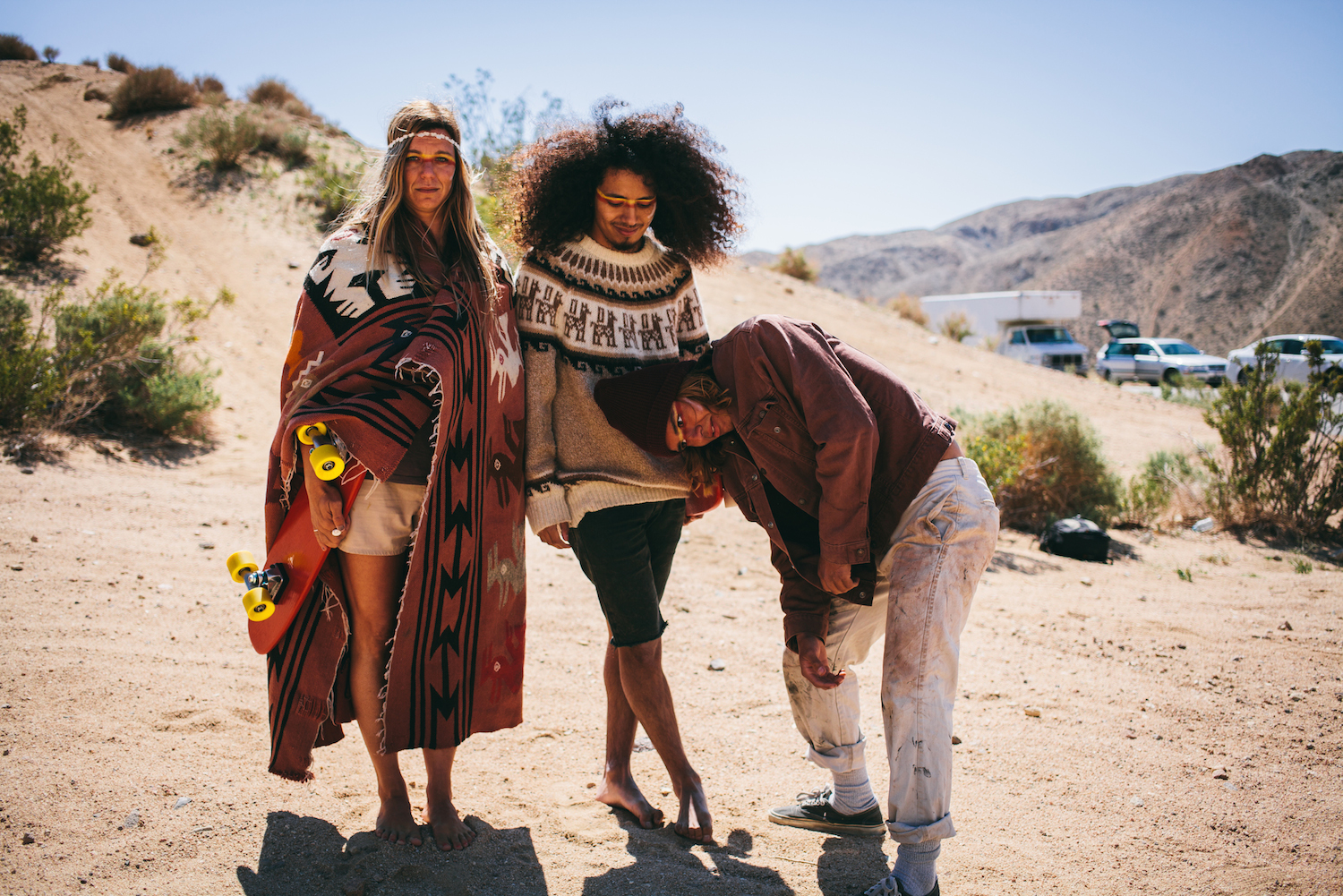 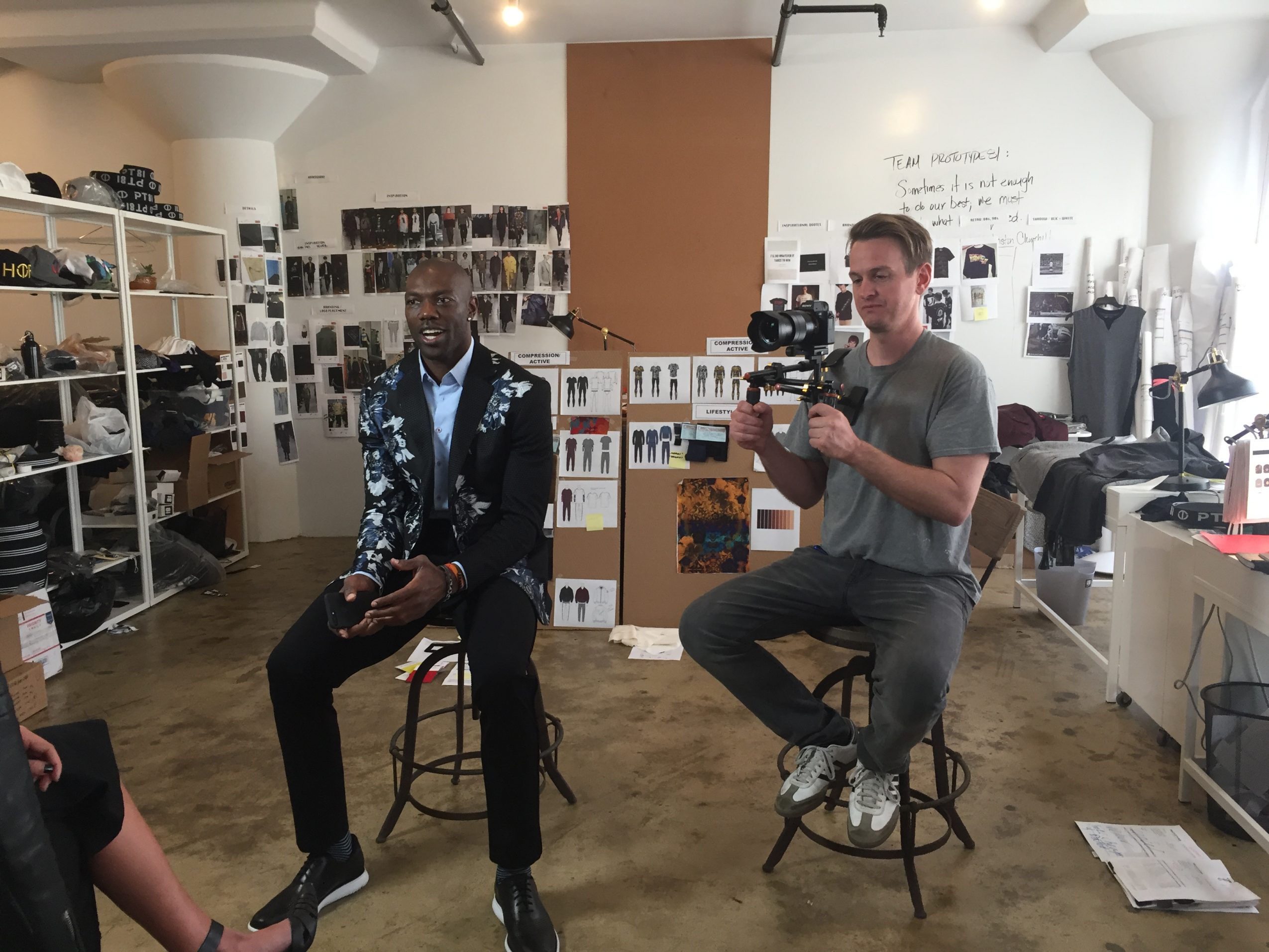 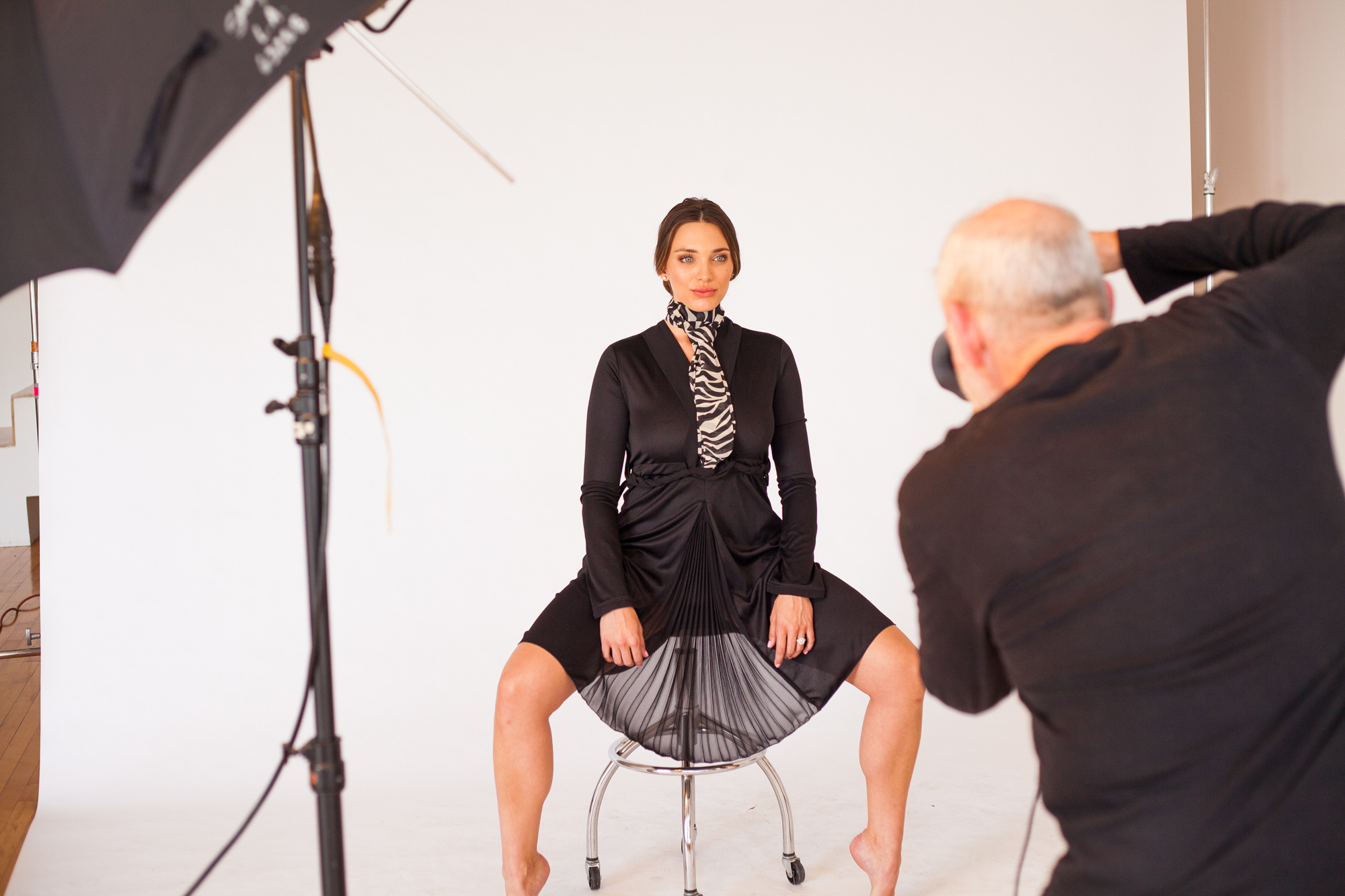 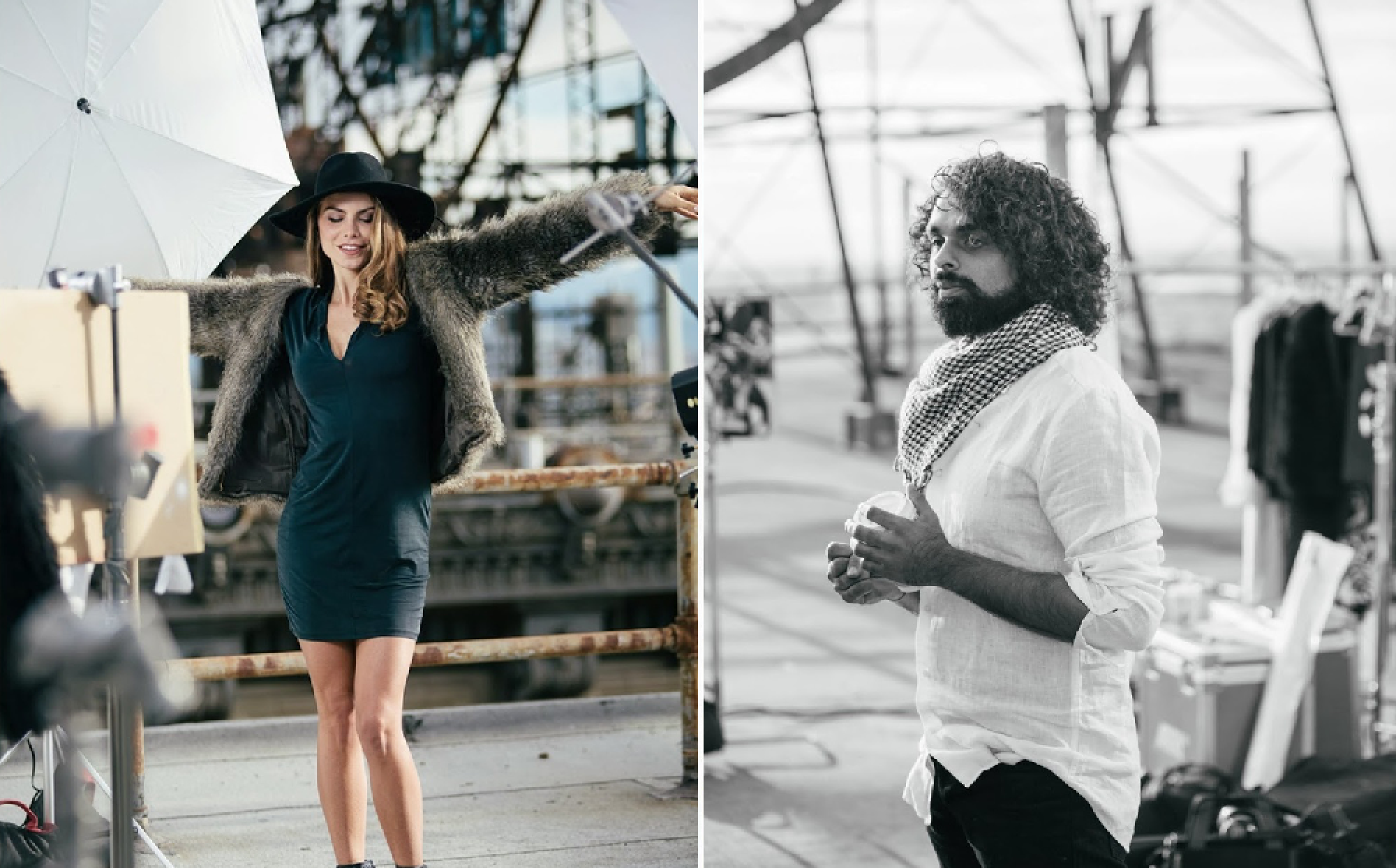 Image Credit:
The rooftop and the desert images were shot by Rachel Jackson – a great photographer