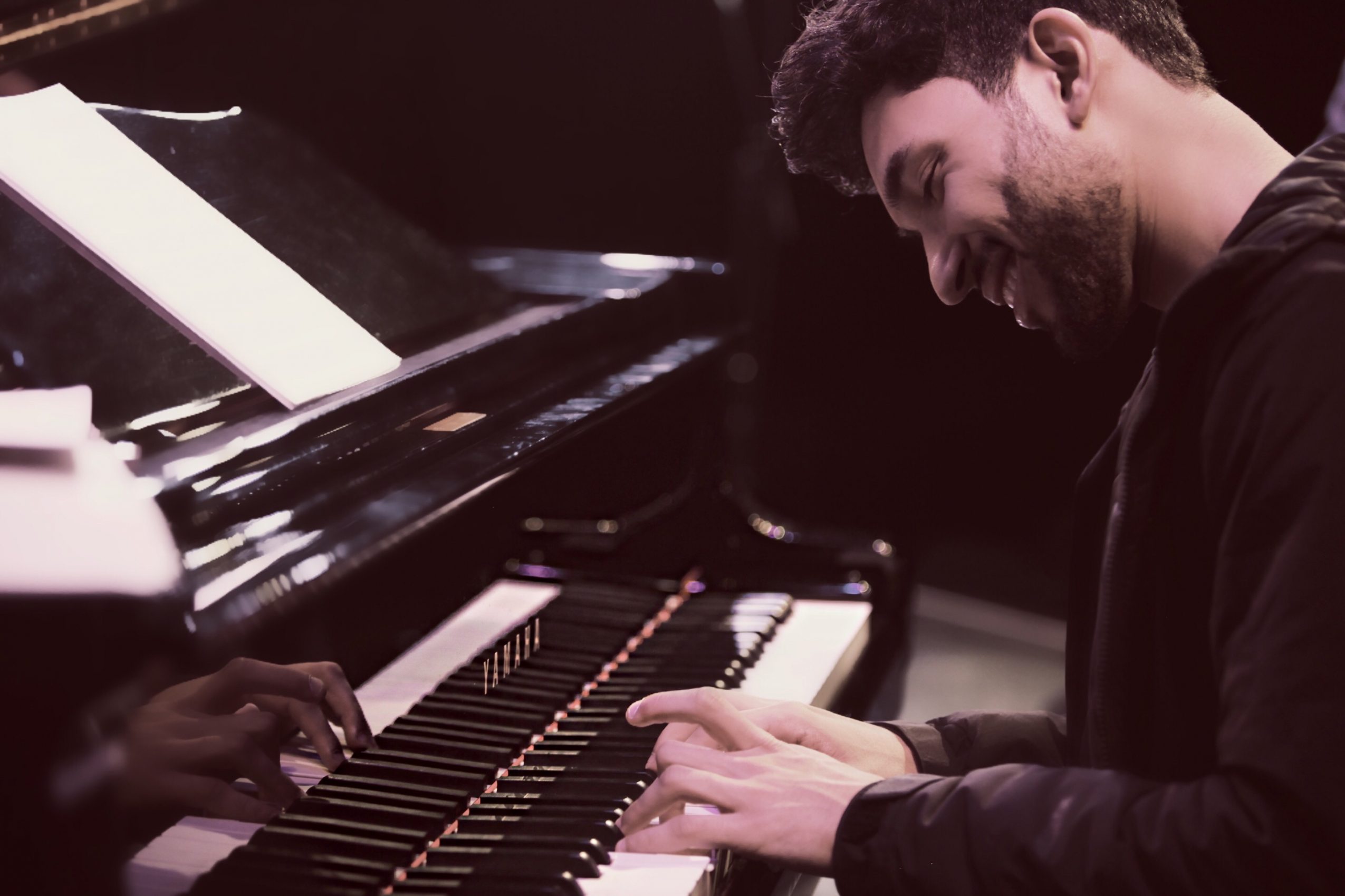 Today we’d like to introduce you to Thiago Vitorio.

Thiago, please share your story with us. How did you get to where you are today?
I was born with a disease called otorrhea which caused my ears to constantly leak pus and blood. The doctors even told my mom that I would eventually experience total hearing loss. After six months old, I was healed and today I am a musician.

It all started with my father. He always wished that we had a musician in our family. So, I was enrolled in violin, drums, trumpet, bass and guitar lessons, but gave up all of them. One day when I was ten, my mom decided to bring down a little keyboard that was abandoned on top of our wardrobe. When I saw it sitting in our living room, I didn’t think twice and started messing around with it. A couple of years later, I was admitted at a local Conservatory to learn classical piano. At age 17, I got accepted at Barra Mansa Music University, graduating three years later in Music Education. Before graduating, I had a life-changing experience: I was chosen as the arranger and performer of an international tour that took place in the U.S. We were a group of 15 young artists and we traveled from Boston to California presenting Brazilian culture through music, dance and theater. Knowing I was going to be in Boston, I sent my dream school an email, and surprisingly they replied. Even better, I was invited to audition in November of that year while they were holding applications in Brazil.

In 2014, I received the news that I had been dreaming about. I had been selected, amongst thousands of youngsters, to study music at one of the most prestigious universities in the world – Berklee College of Music. Even more, I was to receive the highest-level merit scholarship for the four-year program awarded to a foreign student. However, I still would have to find a way to pay for the remainder of my tuition, meals, airfare, etc. I remember feeling so close to my dream, yet so far since my family could not guarantee the rest. So, with the help of friends and institutions, we launched a campaign to help raise the remaining amount. The campaign was a success and in 2018, I graduated from Berklee majoring in Performance and Music Production.

As you can see, I needed a lot of help to be where I am today, and for this reason I aim to build bridges and connect people to their goals. Nowadays, I have been applying for a master’s degree program and recording my album entitled “Roots.”

We’re always bombarded by how great it is to pursue your passion, etc – but we’ve spoken with enough people to know that it’s not always easy. Overall, would you say things have been easy for you?
It has definitely not been a smooth road. The path of a creative life is always a struggle. Here are a few that any artist can relate to:

Fierce Competition: I have to admit that when I first got to Berklee, I thought of giving up multiple times, but since I received so much help to be there, it wouldn’t be fair to do so. The only escape was to overcome that competitive spirit. So, I started knocking on people’s door asking if we could share ideas with each other. This way, I realized that music is not competition, it is a community.

Pleasing others: We all have a life to live! We all have unique and distinctive purposes to fulfill, but even so, the desire to fit in, to feel accepted or to play music that will reach more people is a constant struggle for me.

To make a living while making an impact: Being able to align my purpose as a human being with my art is one of those crippling self-questions that I always ask myself and I still don’t have an answer for.

Moving to the US: Considering that I didn’t even pass the TOEFL (Test of English as a Foreign Language) exam, language was a huge barrier when I first came to America. Living far away from my family and friends in a country where I didn’t know anyone or speak the language was very tough in the beginning.

Can you give our readers some background on your music?
As a performer, you gotta be able to play every style of music, but I would say that Brazilian, Jazz, Pop and R&B are my specialties. In 2015 I was part of a PHD research hosted by M.I.T in which both the audience and I had EKG caps to measure how engaged we were with each other. The results were simply astounding. I was more connected with the listener when I was not thinking about the music first, but feeling the environment. It turns out that I was more relaxed and the audience could feel the difference in the sound.

I have been fortunate enough to be mentored by Gilson Peranzzetta and shared the stage with legendary musicians, like Milton Nascimento, João Bosco, Toninho Horta, Tia Fuller, David Chew, Randy Gloss and many others. Right after graduating, I released an online course highlighting the most important things I learned at Berklee, “Baga Element” and now I have been working on my album “Roots”, a solo piano album playing songs that I grew up to. 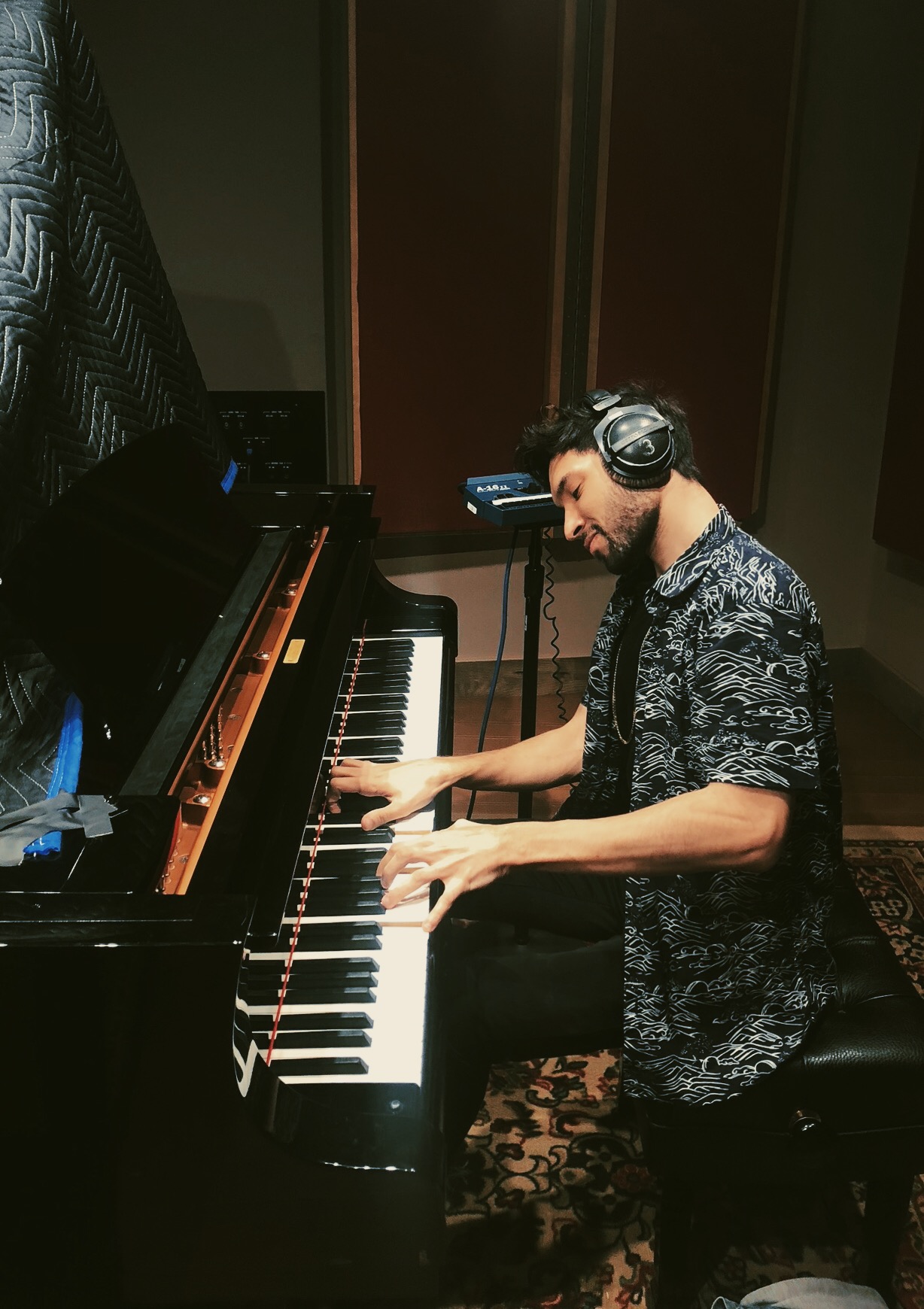 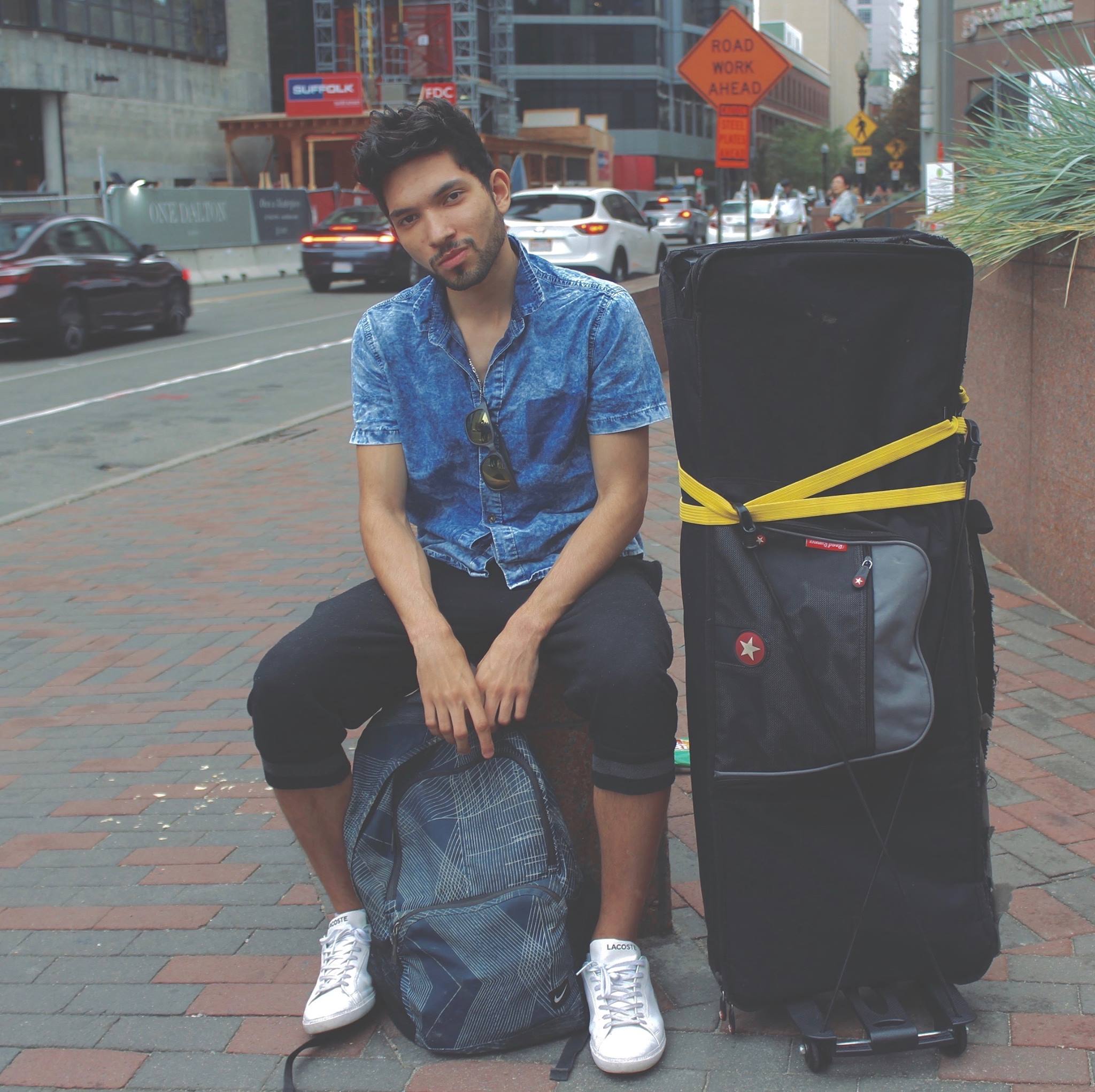 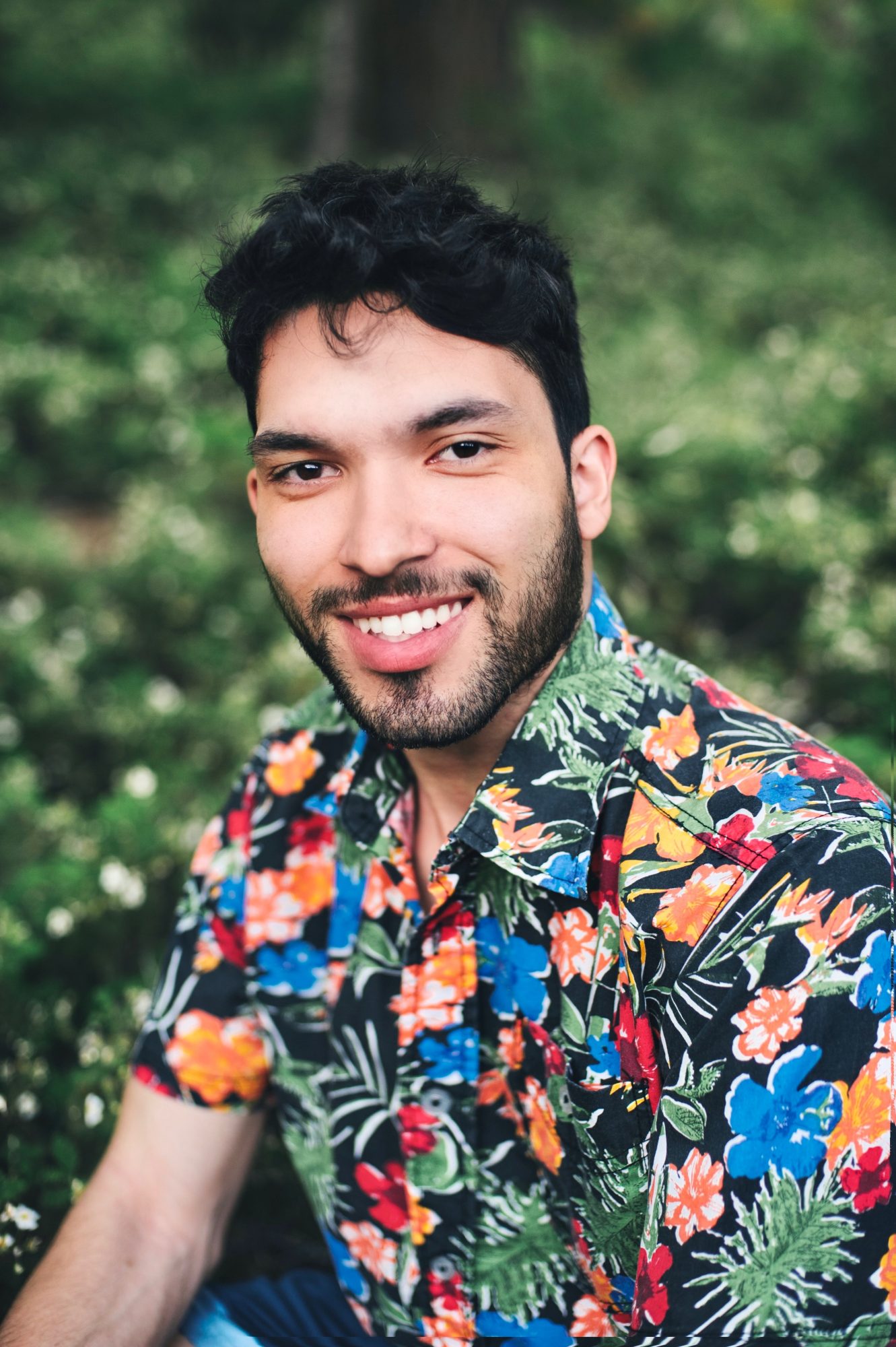 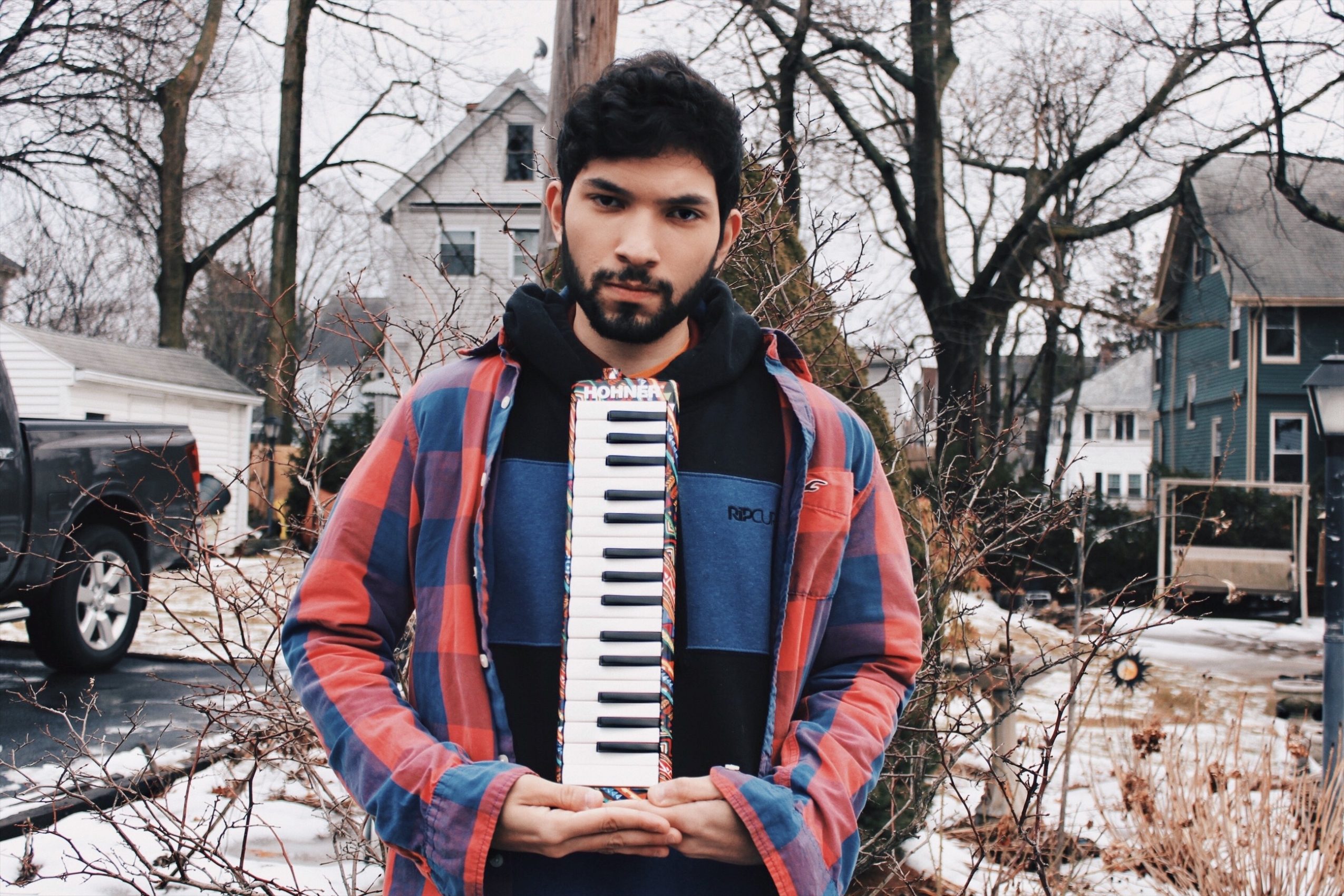 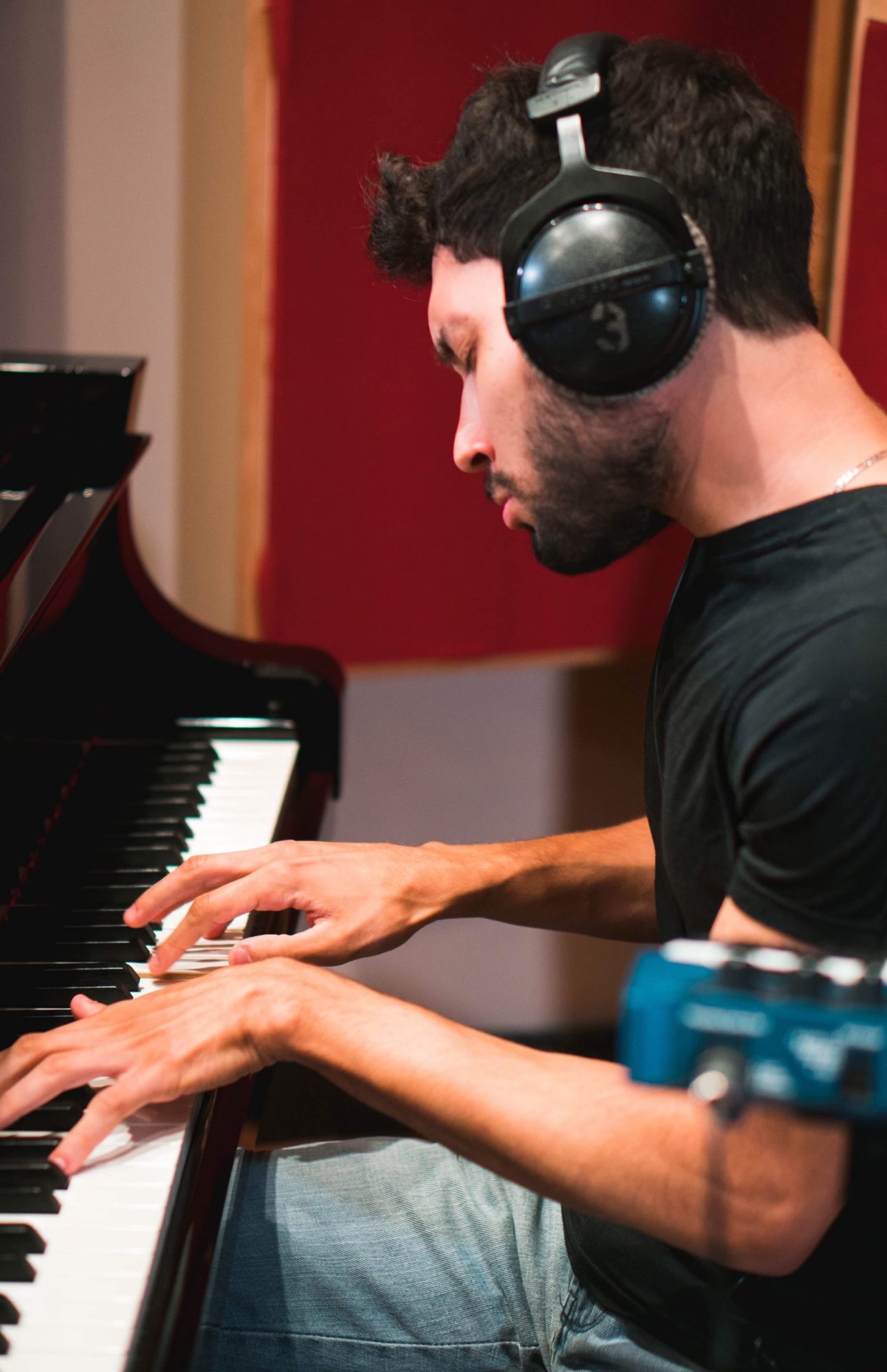 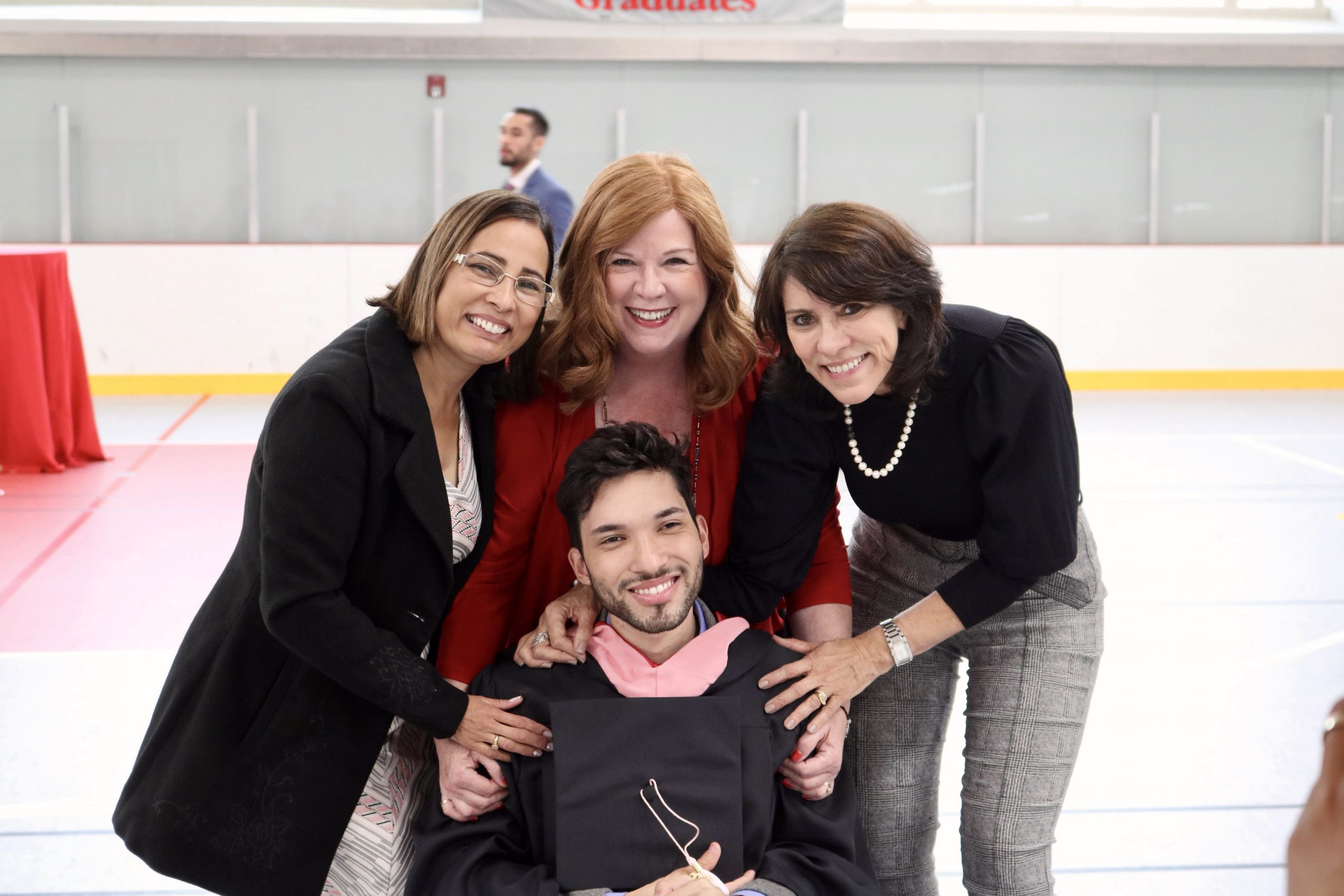 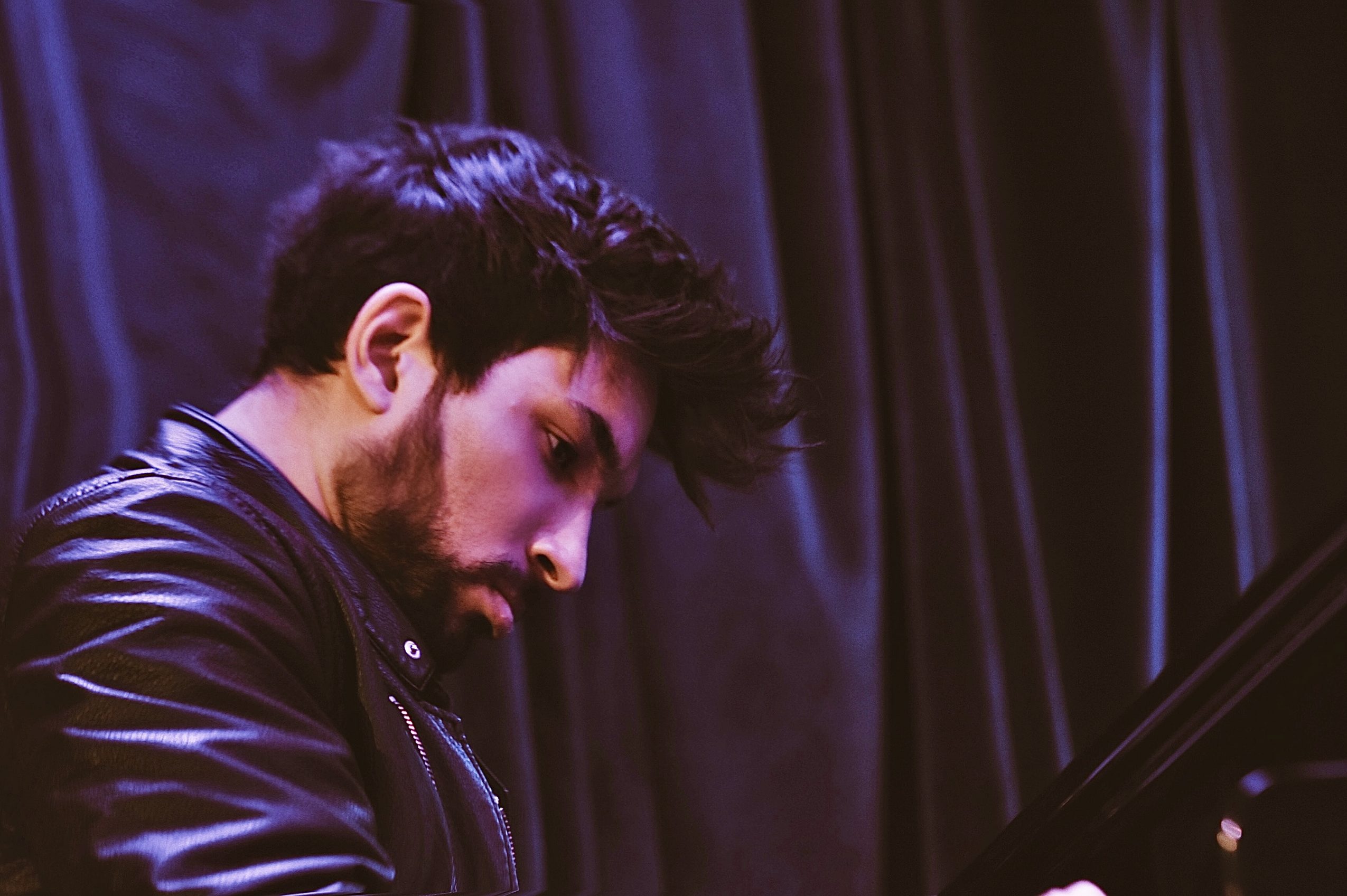 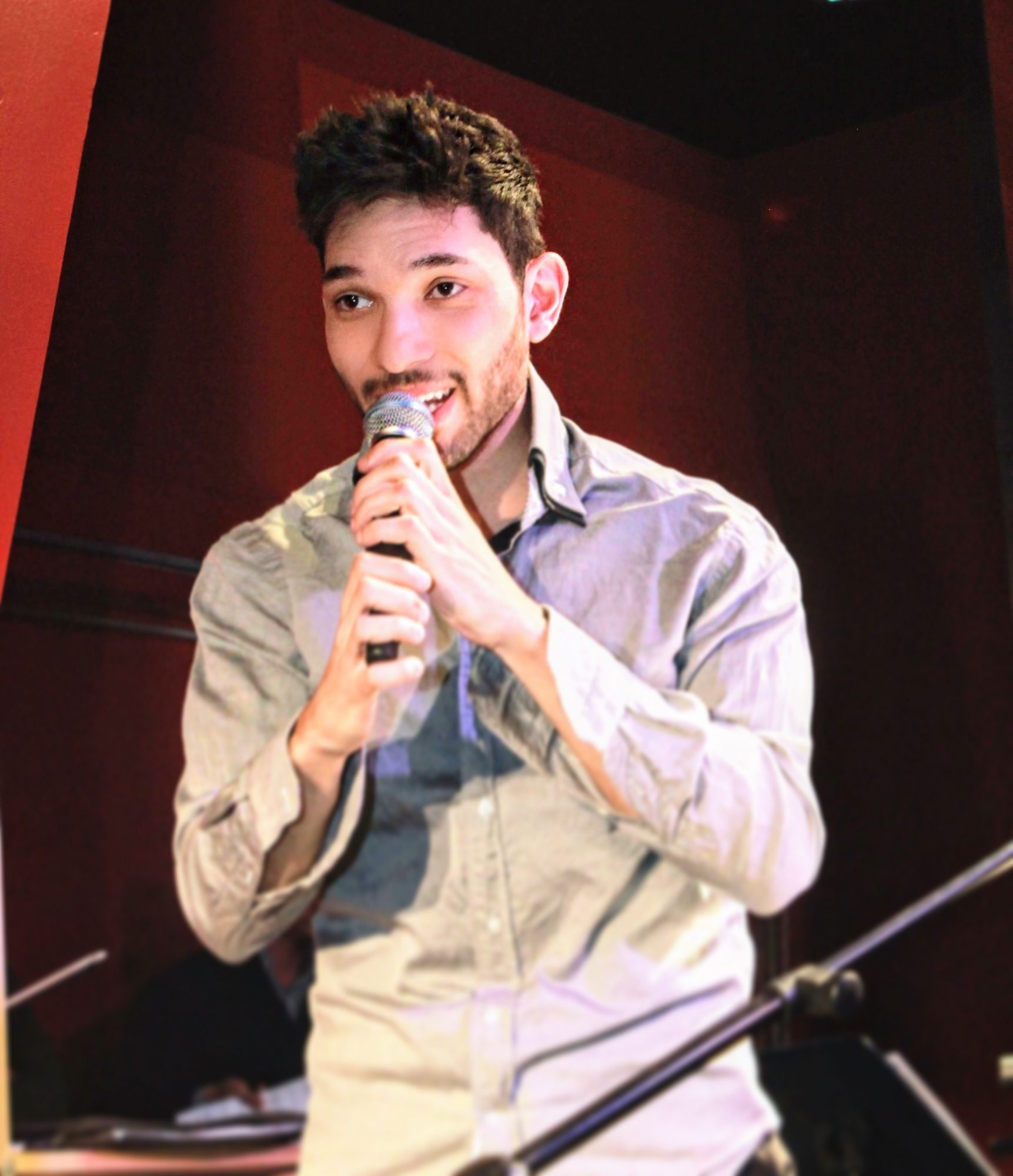