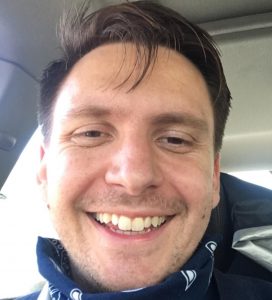 Today we’d like to introduce you to Thiago Oliveira.

Thiago, can you briefly walk us through your story – how you started and how you got to where you are today.
I’m a first-generation immigrant to the United States. When I was five years old, I was brought from Brazil to Boston, where I grew up illegal. After high school, I didn’t have a work permit and couldn’t get a job, so I started my own business in Virginia so I could hire myself.

As an entrepreneur, I was pretty successful and ended up owning several cell phone stores and rental properties. One day, I saw on the news that Congress had passed DACA, which meant that I could get a driver’s license and go to College, so I enrolled at Harvard. While attending Harvard, I continued running my small business, and four years later I graduated top 10% of my class as a first-generation college student.

That Spring, before graduation, I decided I would drive across the country to Los Angeles to pursue my life’s passion of Film & TV. Just to make sure I wouldn’t turn back and would never give up, I had my goals publicly enshrined “in stone” for all to see. I bought a plaque and had it attached to a seat at the old Byrd Theatre in Richmond, VA during their renovation. The plaque reads:

One day, I plan on returning to that old Art Deco Southern movie theater, to sit on that stage, and to do a Q&A about my latest film. And that plaque that I had put there to keep myself from turning back for fear of public shame will have become a source of motivation to those young people with a glint in their eyes and a dream in their hearts.

Great, so let’s dig a little deeper into the story – has it been an easy path overall and if not, what were the challenges you’ve had to overcome?
Hollywood is a brutal business in a brutal industry. Make no mistake about it, you’re competing with the best in the world. Your product, if good enough, has the potential to be on the world stage, enjoyed by millions for decades to come. Whether you come from a small town or a city, LA itself is akin to a concrete jungle, where if you don’t work hard all the time and bring your “A” game, the city can grind you to a pulp, and the next wave of
hopefuls will trudge over you.

Breaking into the film industry was incredibly hard. I came here thoroughly prepared with plenty of savings, a formal education, boundless tenacity, and gumption, but I had no social network. My strategy was to make real friends fast, work as hard as possible, work on as many projects with qualified people as possible, be humble enough to accept all viable work, ignore mistreatment, and to withstand the egos.

How? I decided that NO MATTER what, I would succeed. People’s personalities, their political views, their good or bad work habits, their attitudes, none of that would get in the way of my vision, which was to become a world-class Producer. Applied to 100 jobs and got rejected? Apply to 100 more. Early on, I found out that building a social network wasn’t about schmoozing to get ahead, rather it was about finding those few people you really connect with and making authentic friendships. With everyone else, you take time to listen and genuinely care about their personal lives, find something you like about them, latch on to that, and it’ll help you accept the traits that you don’t like.

If you were to ask me what the secret to success is, I would distill it into these simple ideas: 1) Have a clear vision of what you want to be 2) Work really hard 3) Dream big 4) Be honest 5) Break the rules, but don’t break the law 6) And if you want to be exceptional you MUST live exceptionally, don’t live your life with the work ethic of an average person and expect to be anything but.

Please tell us about MoJo Global Arts.
MoJo is a new Global Arts and Entertainment company fusing the talents, resources, projects, and combined sixty-four years film experience of prolific producer Morris Ruskin and awarded filmmaker Jordan Walker-Pearlman. The production division has over fifty projects in development, including film, television, documentaries and foreign language productions. MoJo also has a management division that represents writers, directors, actors, production companies and brands from all over the world with Alex Flores running a division that has a focus on Latinx talent and Latin American companies. The management division works hand-in-hand with MoJo’s global advertising and branded entertainment divisions with an extra emphasis on companies owned by women of color.

Mr. Oliveira oversees MoJo’s Management and Creative Affairs division. He is a member of the team overseeing MoJo’s film co-financing efforts and greenlighting original films and TV. Mr. Oliveira has worked on over 40 media projects including: Netflix feature films, an Amazon TV series, music videos, commercials, and AAA video game titles. Previously, Oliveira was the CEO of a retail and real estate investment company. He holds a degree in Economics Film/TV from Harvard University. 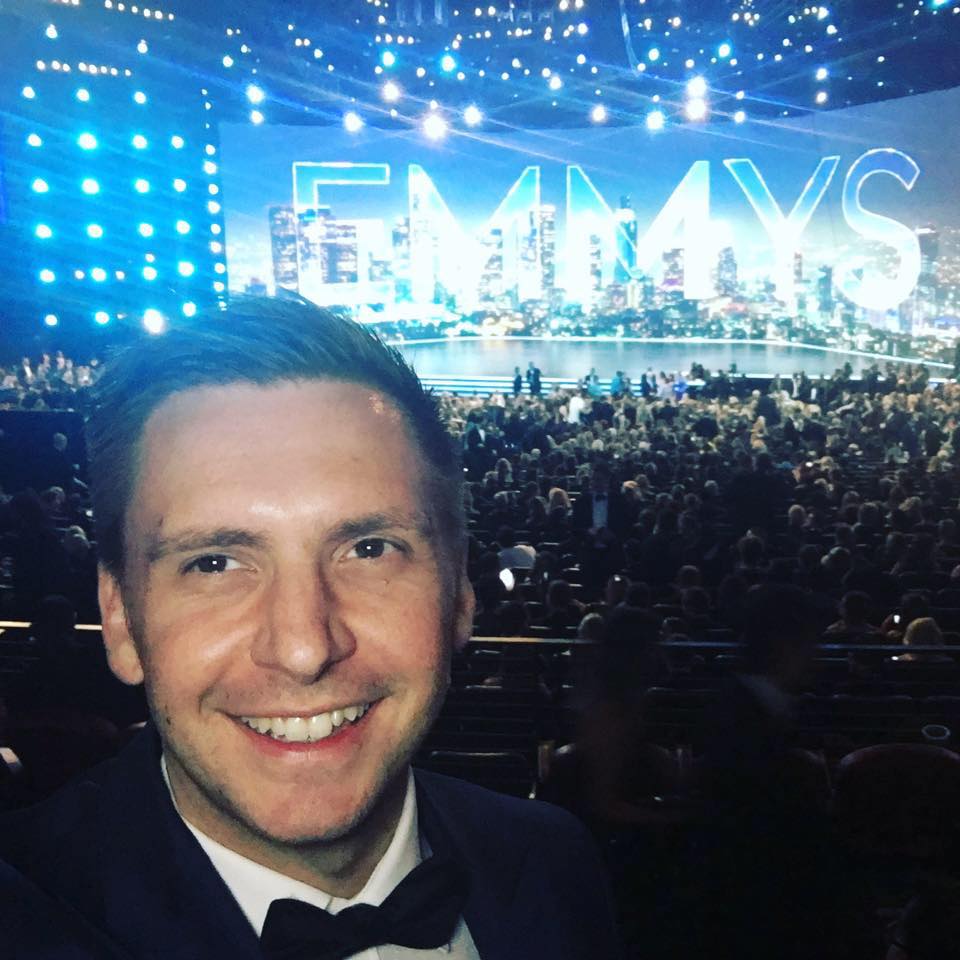 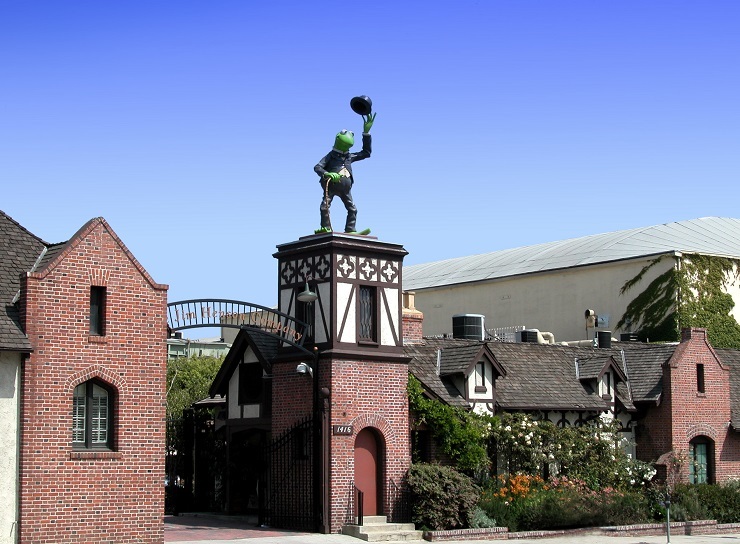 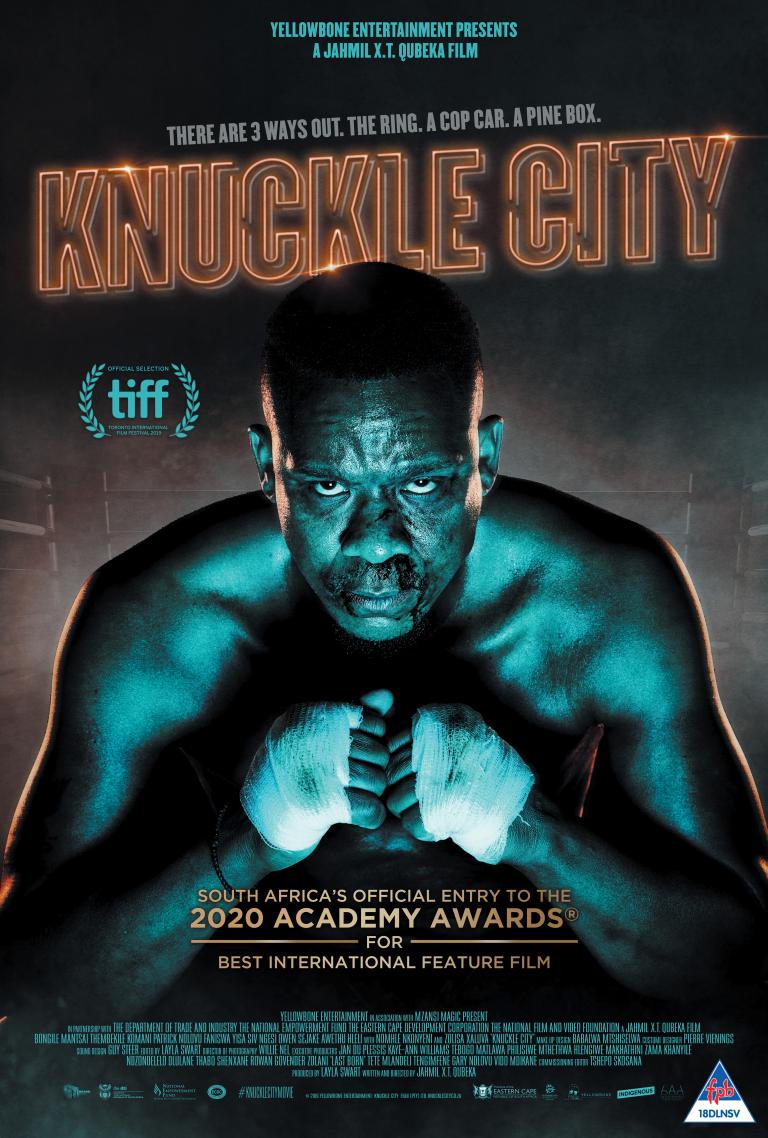