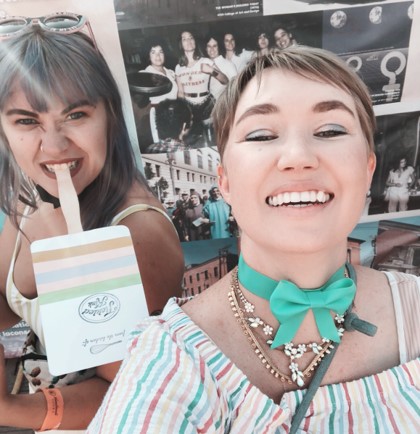 Today we’d like to introduce you to Theresa Baxter and Chelsea Hughes.

Allmost Studio & Gallery, located in Mid-City is where the journey all started. The gallery was brought into existence to provide accessible creative space, resources, and community for up-and-coming LA artists and creatives. Theresa and her business partner Isaac launched Allmost in April 2016.

Chelsea had originally come to the studio to take part in its membership program that provided a shared space with access to a screen printing and light woodworking workshop. Her brand was part of the first-ever magazine editorial shot at Allmost, Chelsea then expressed the idea of always wanting to open her own store that supported small businesses much like herself.

The bottom level of the Studio and Gallery was the showroom of an old tile factory that Theresa used to host events. The idea of having a retail store in-house where makers upstairs could come to sell their product downstairs was one that intrigued the two women.

In March of 2018, they teamed up together and launched Allright Collective, a maker market featuring select local makers, designers, crafters, and artists showcasing and selling their goods. After nine months of testing out their first retail spot, they decided to turn the collective to an actual retail front in a more prominent location.

After hunting popular spots near Melrose and Santa Monica, they ultimately decided to land in Silverlake on Sunset Blvd for the new home of Allright. They opened at the beginning of January this year after only two weeks to move everything over to the new location. When they say a lot of blood, sweat, and tears went into this, they mean it.

We’re always bombarded by how great it is to pursue your passion, etc. – but we’ve spoken with enough people to know that it’s not always easy. Overall, would you say things have been easy for you?
Chelsea: It’s not necessarily a struggle, but having a business is strictly trial and error to find a groove that works for all parties including your vendors. It’s also about finding the right people to not only work with you but as a whole unit. We’ve got a great variety of people, products, and vibes that work well for the store’s environment.

Theresa: We also had to make the decision early on to move the store to a higher traffic location without knowing essentially if it was going to be the right step. We knew we wanted more for the store and our vendors who had been with us since the beginning- we owed it to them and ourselves.

Taking that leap was a big anxiety step, but with only having the store open in the new location for nearly two months, it has been a blessing. We definitely made the right decision. I think we can both say that we are just excited to see how the store transforms now that we are here.

We’d love to hear more about what you do.
It’s so powerful to us to have fully local vendors at Allright. They love to collaborate which has been so positive for the larger creative community. Interestingly, its predominantly run by women. It’s important that we lead by example in the fight of gender equality and body inclusivity.

That’s why it’s so vital and meaningful to produce items everyone can enjoy and love through our own individual art. Having this collective is a representation of what we stand for as strong women. We are all allright here.

What were you like growing up?
Chelsea: My family decided to be vegetarian when I was eight, and I can’t imagine myself eating any other way. I liked being different and didn’t care what people thought. At one point, I had red stripes in my hair and wore matching red stripe knee socks. I played blue clarinet and surfed a lot. I was like an eclectic David Bowie version in a twelve-year-old girls body. I made mini skirts and started selling them to my classmates. I was a hustler, haha.

Theresa: I was kind of a moody kid. I was always in my room by myself drawing. I enjoyed the solitude and found myself playing with Beanie Baby cats (even though I’m definitely a dog person). I also really liked miniatures and Victorian fashion, so naturally, I would make mini’s for my cats and draw them in Victorian Costumes. I also played bass and violin. But then I asked my mom if she still loved me after I played bass because I thought Greenday was super punk. I mentioned the moody thing, right? 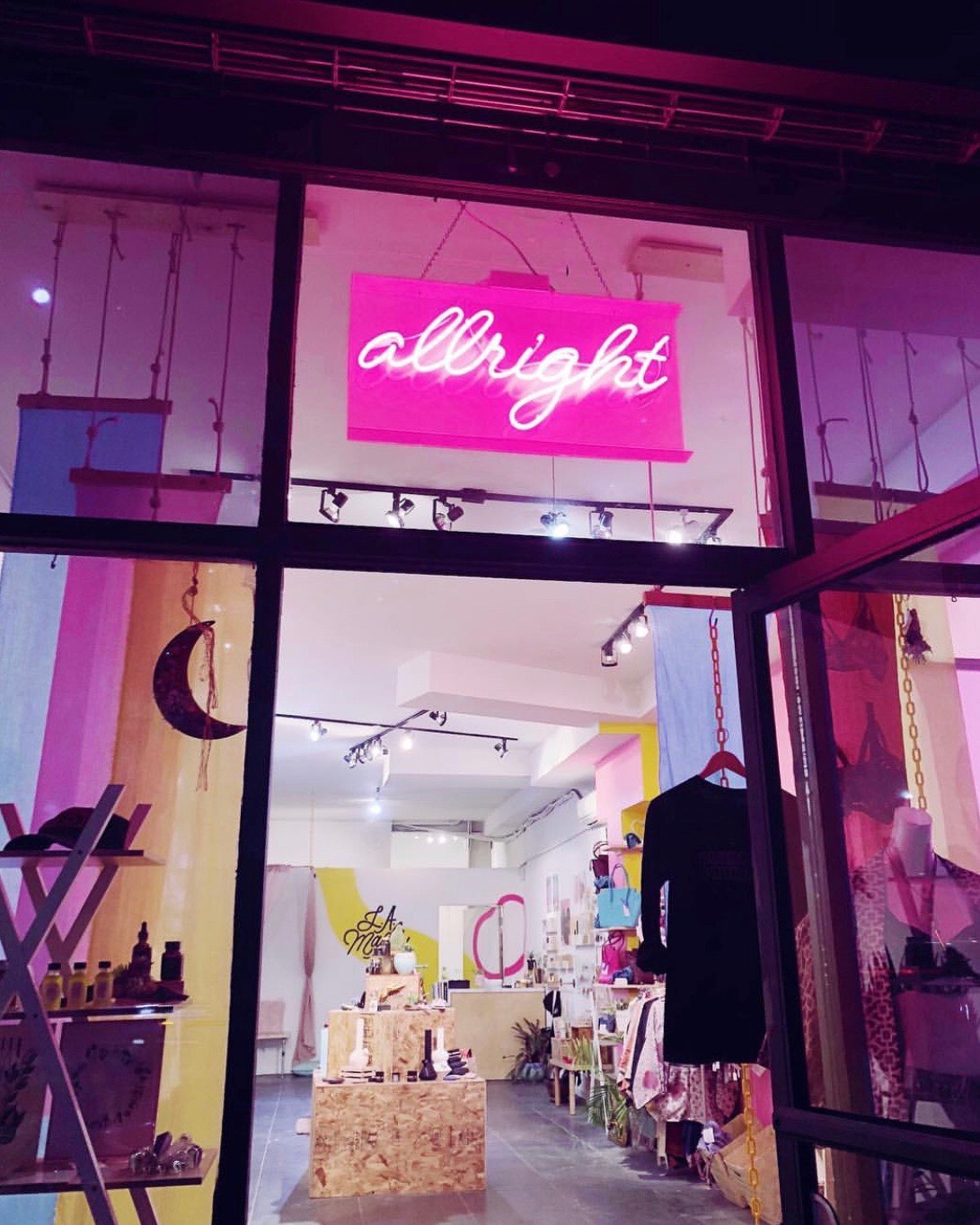 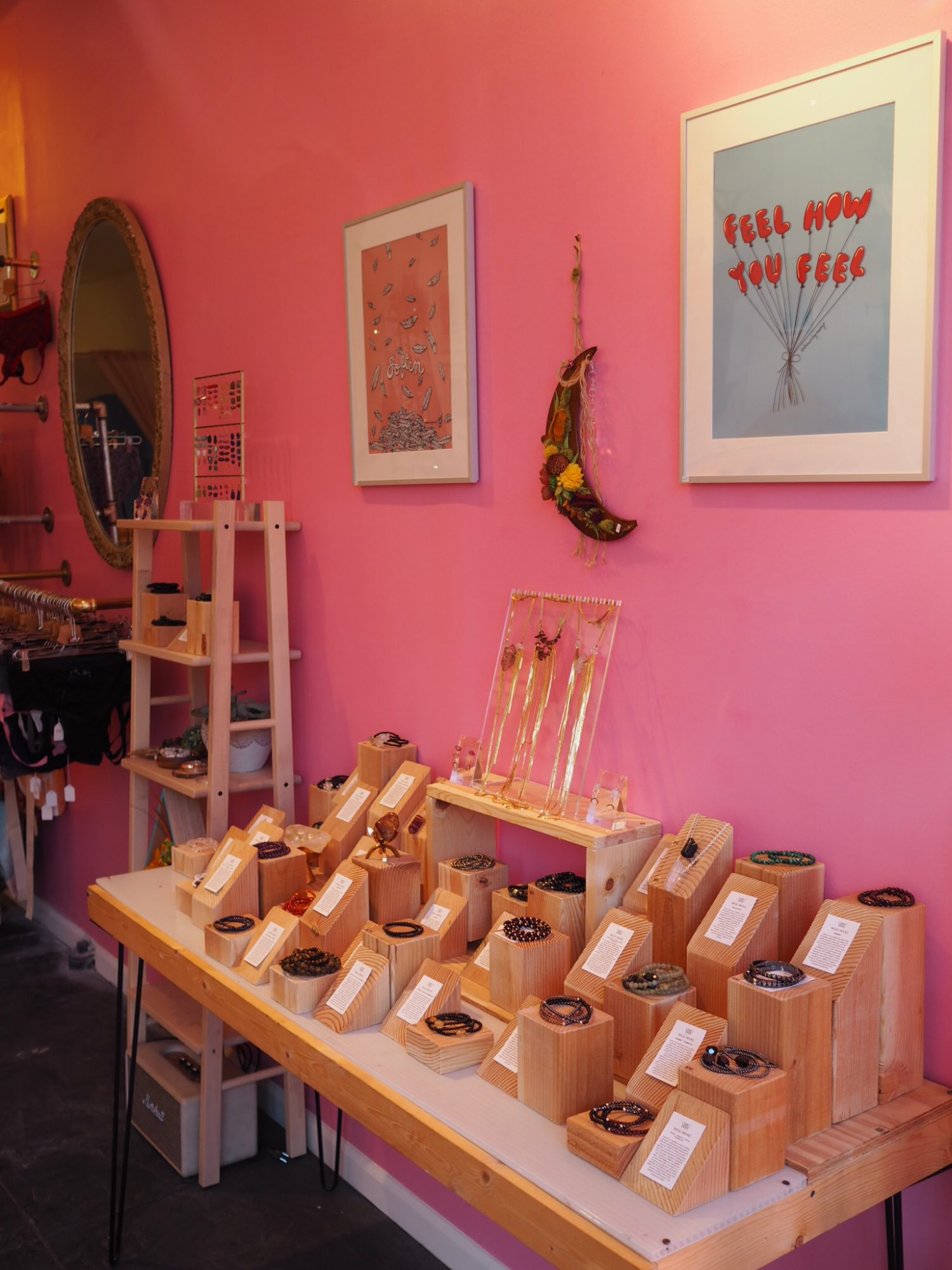 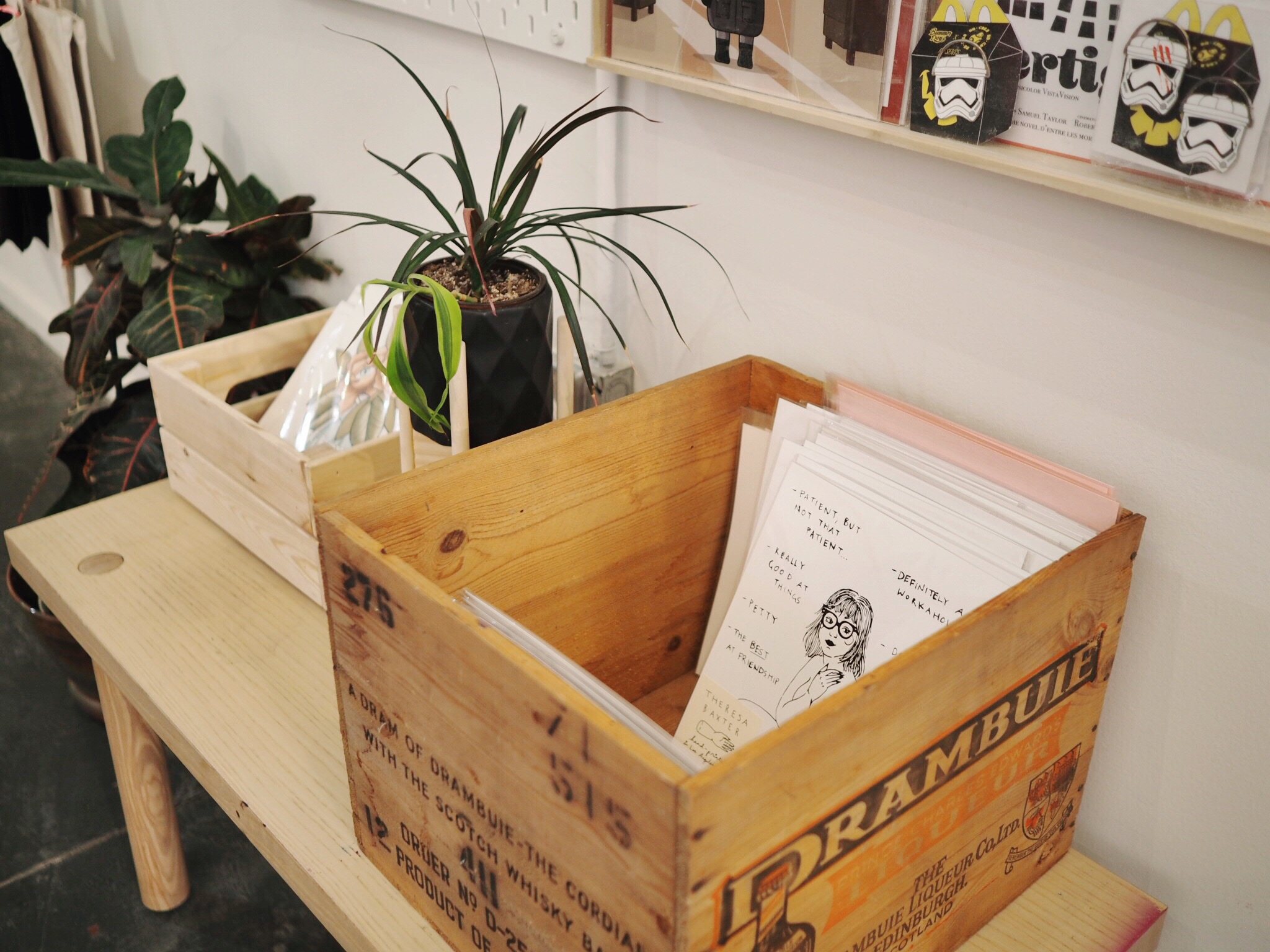 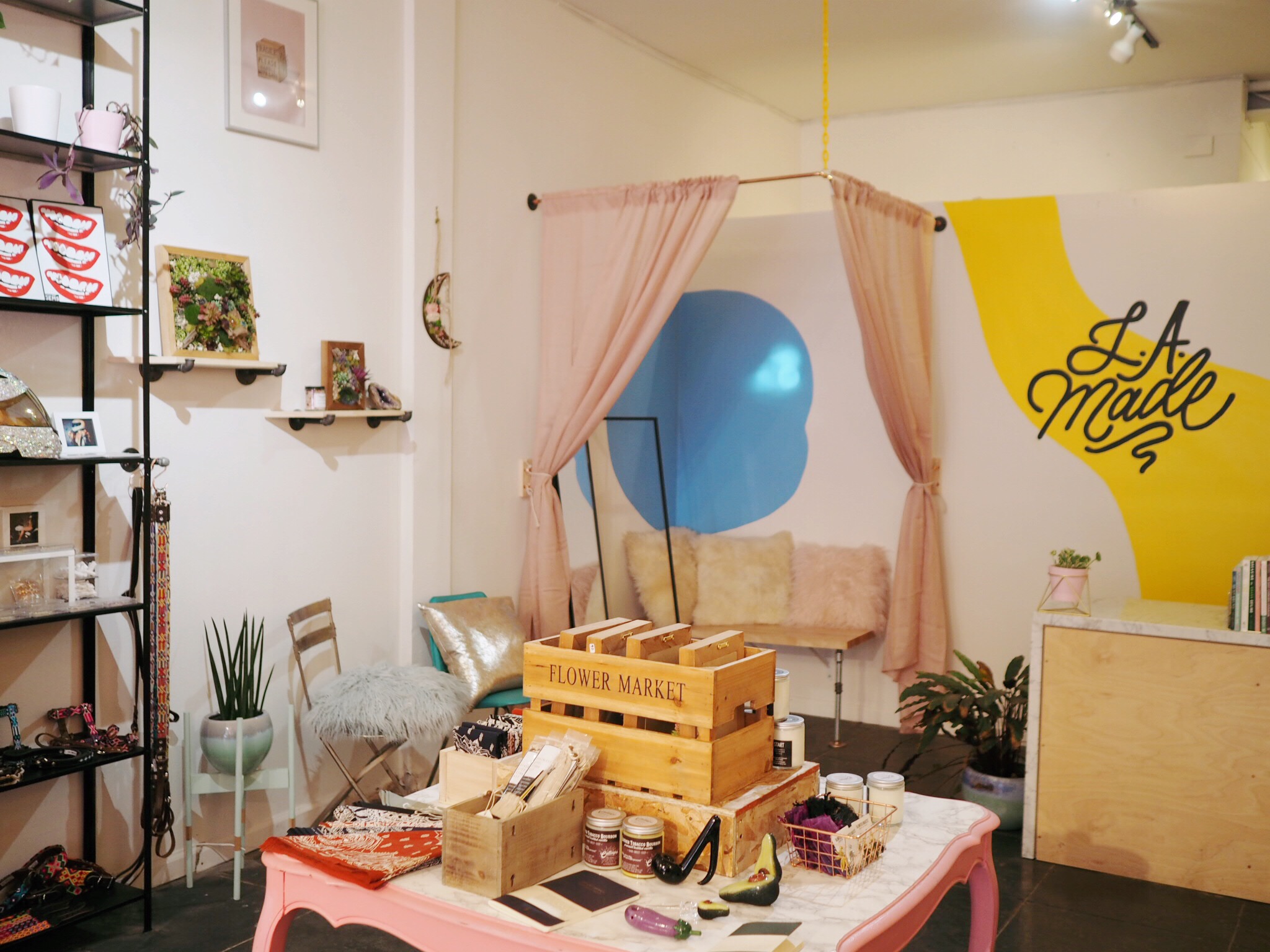 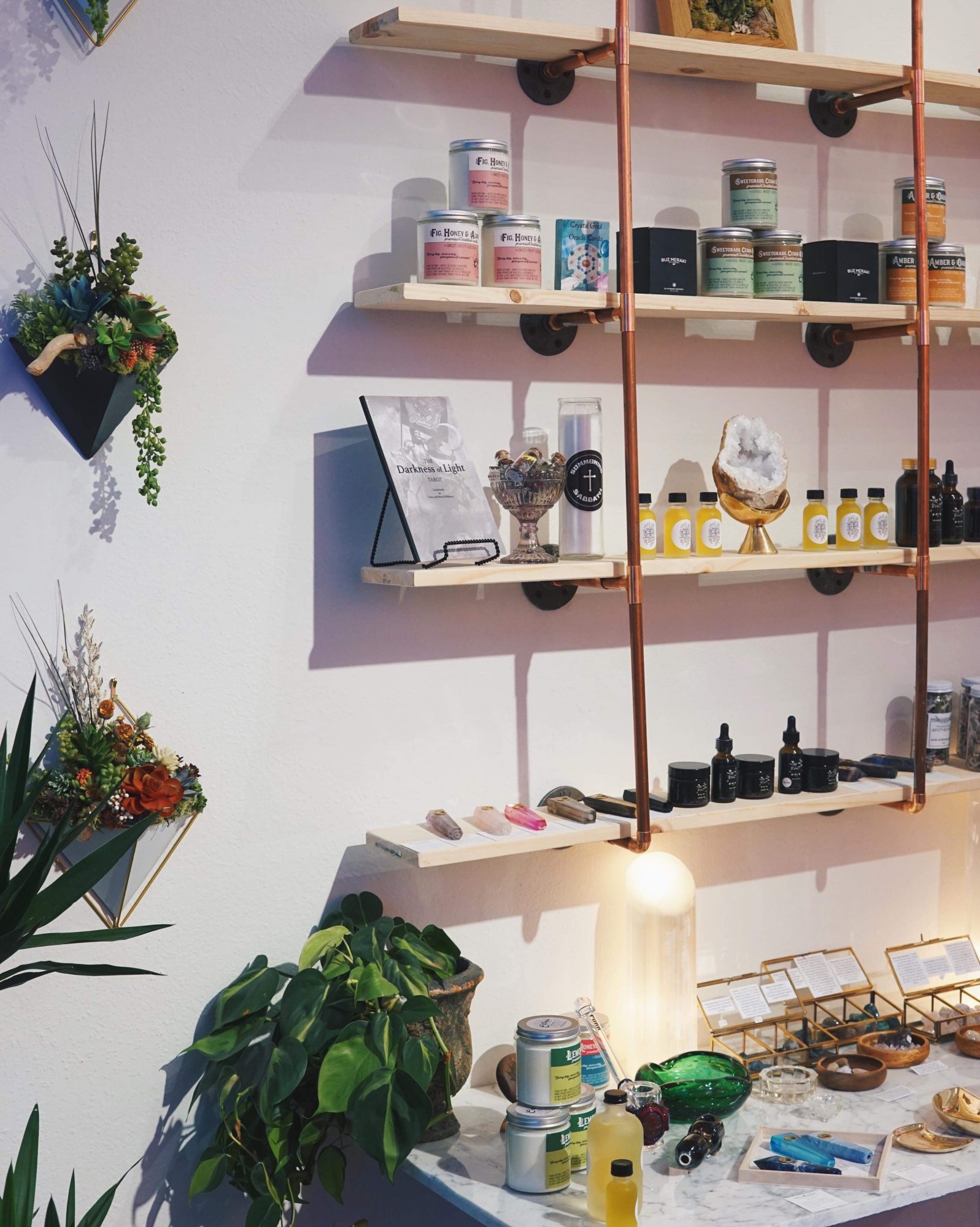 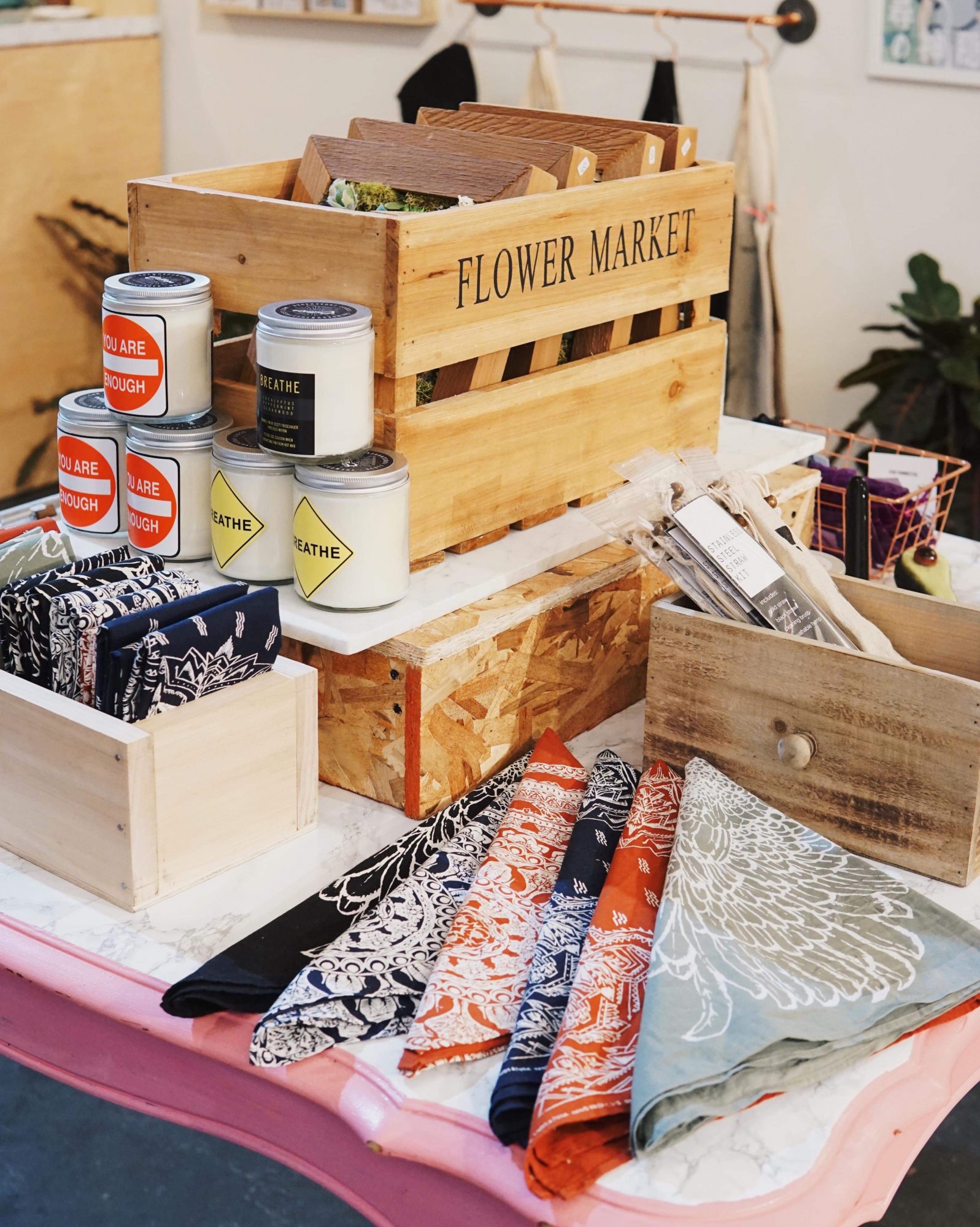 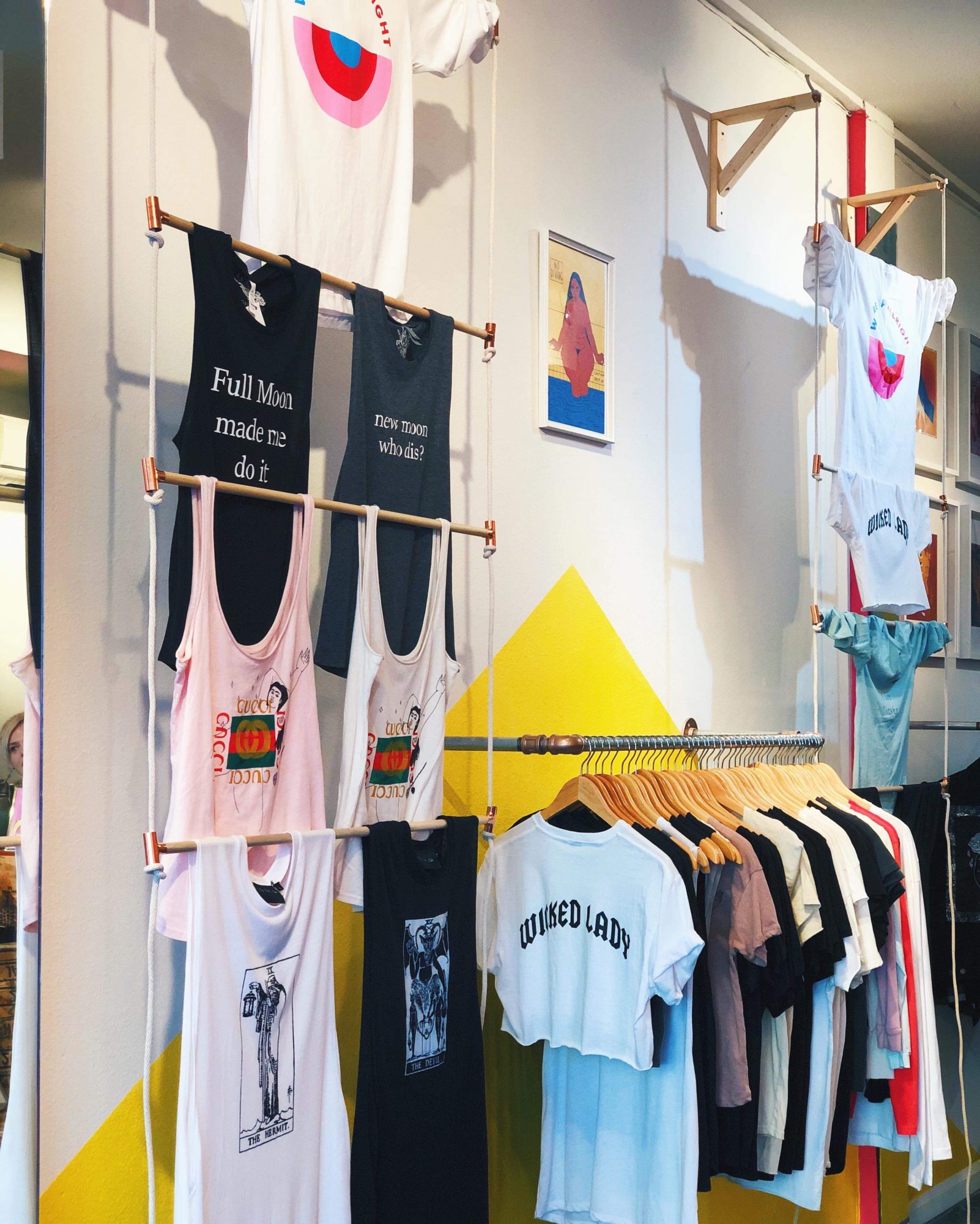