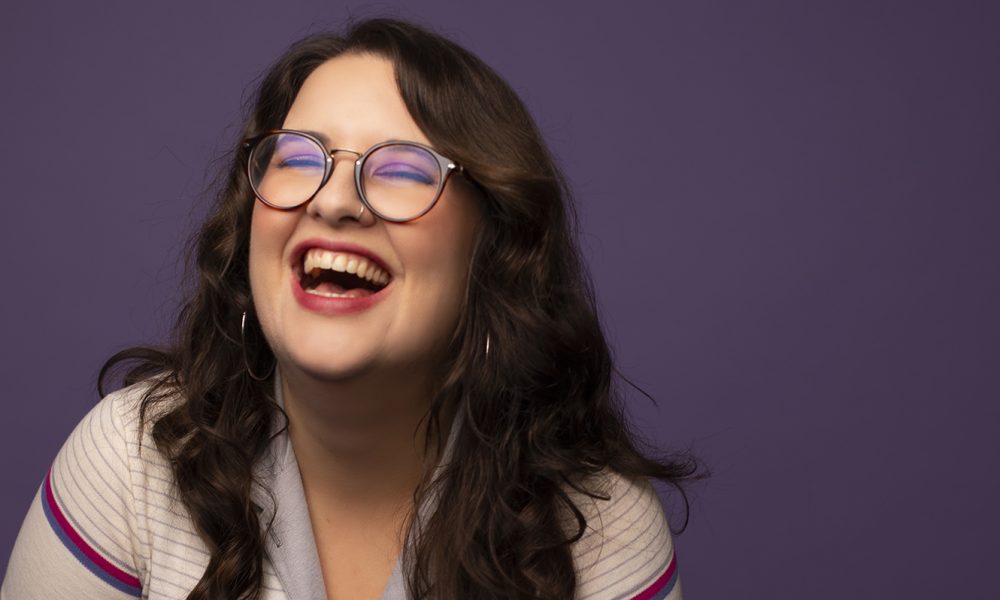 Today we’d like to introduce you to Theresa Bateman.

Thanks for sharing your story with us Theresa. So, let’s start at the beginning and we can move on from there.
I always knew I wanted to be in entertainment for as long as I can remember. I grew up doing community theater in Philly where I’m from. My mom and dad always loved the theater; my dad was a history teacher who ran the drama department of whatever high school he worked at and they passed that love down to me. I went to a Performing Arts High School in Philly (go CAPA!) and after that went to film school at NYU’s Tisch School of the Arts where I was one of few who wanted to make silly things rather than more high-concept art pieces. Dark comedy has always been my interest. After college, I moved to LA and had always wanted to try stand up but hadn’t performed in so long. So, I took an Improv class to get back in the swing of being on stage and six months after that went to my first open mic. From there, I was hooked and have been an enthusiastic member of the LA Alt-Comedy scene ever since. Myself, my cousin Margo and our friend Jenell started Red Carpet Comedy which became a pretty popular backyard comedy show (currently on hiatus due to obvious reasons) but looking forward to bringing that back as soon as we’re able!

Has it been a smooth road?
Smooth is definitely not how I’d describe the road in comedy. It’s like trying to go up a rocky mountain in a car too old to handle the curves and speed. Then there’s an inevitable pitfall right when you think you’re going somewhere. The toughest struggle in comedy is honestly being anything other than a straight white male. I’m a queer woman and clubs don’t really book many women, POC or queer people. You’re lucky if there’s one per lineup. So, that’s why the alt-scene exists. Lots of DIY shows but I prefer those because there’s so much spirit. But of course, that’s not mainstream so the chances of getting paid gigs an opportunities from it is less likely. I really hope that’ll change if we’re ever able to get out of the current chaotic climate we’re in.

We’d love to hear more about your work and what you are currently focused on. What else should we know?
I’m a stand-up comedian in Los Angeles. I’m known around town for my comedy and for hosting Red Carpet Comedy with my cousin Margo and friend Jenell. Our show specializes in trying to bring diversity of all forms to our stage. We limit to no more than one straight white male per show and go above and beyond to treat all our performers like royalty. Each year or “season” of our show we take on a different theme that we center each individual show experience around. We’ve had every type of stand up performer you can think of, musical comedy, sketches and drag performances and really looking forward to continuing that legacy whenever it’s safe to hold shows again! While performing live is on hold during quarantine, I’ve been getting back to my filmmaking roots. My partner and I have been writing and shooting some short films along with a few friends in our quarantine pod. We’re hoping to launch those sometime in September and continue making those on a larger scale once it’s safe to do so. Look out for Horse World shorts coming soon!

Let’s touch on your thoughts about our city – what do you like the most and least?
I love the rich culture in LA. So many people can easily write LA off as a vapid place devoid of culture and obsessed with fame, and while there are pockets of that, it’s been the complete opposite of my experience in the nearly seven years I’ve lived here. It’s a beautiful city with so much to explore and rich underground and DIY Art scenes in every type of discipline. There’s so many different types of terrain too. Whether you’re in the mood for a mountain hike or a beach-side picnic, you can do either or both of those things on any given day. And I’ll fall right into being stereotypical when I say that my least favorite thing is definitely the traffic. I’ve nearly lost my mind several times on the ten trying to get home from work on a Wednesday evening. 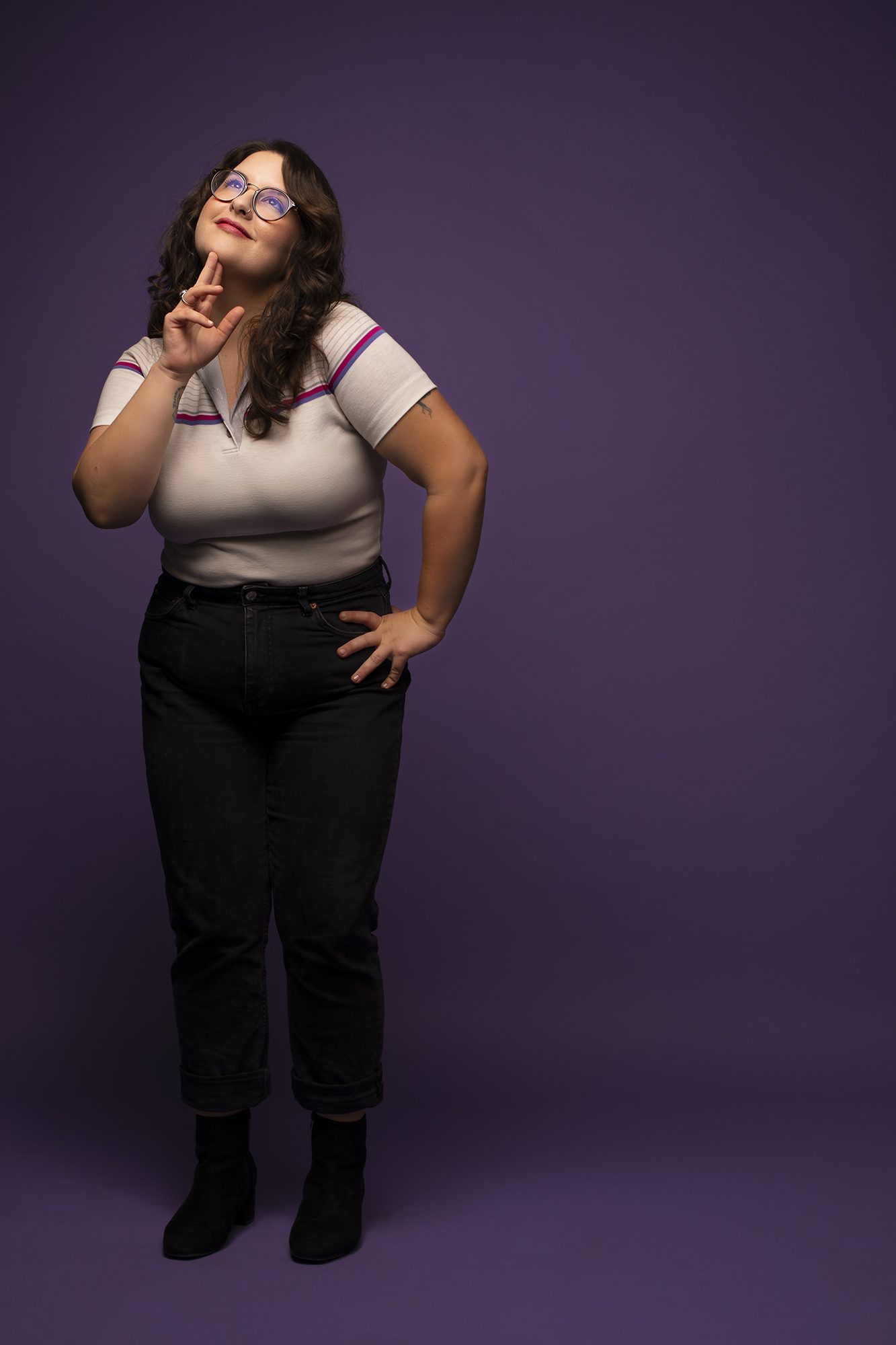 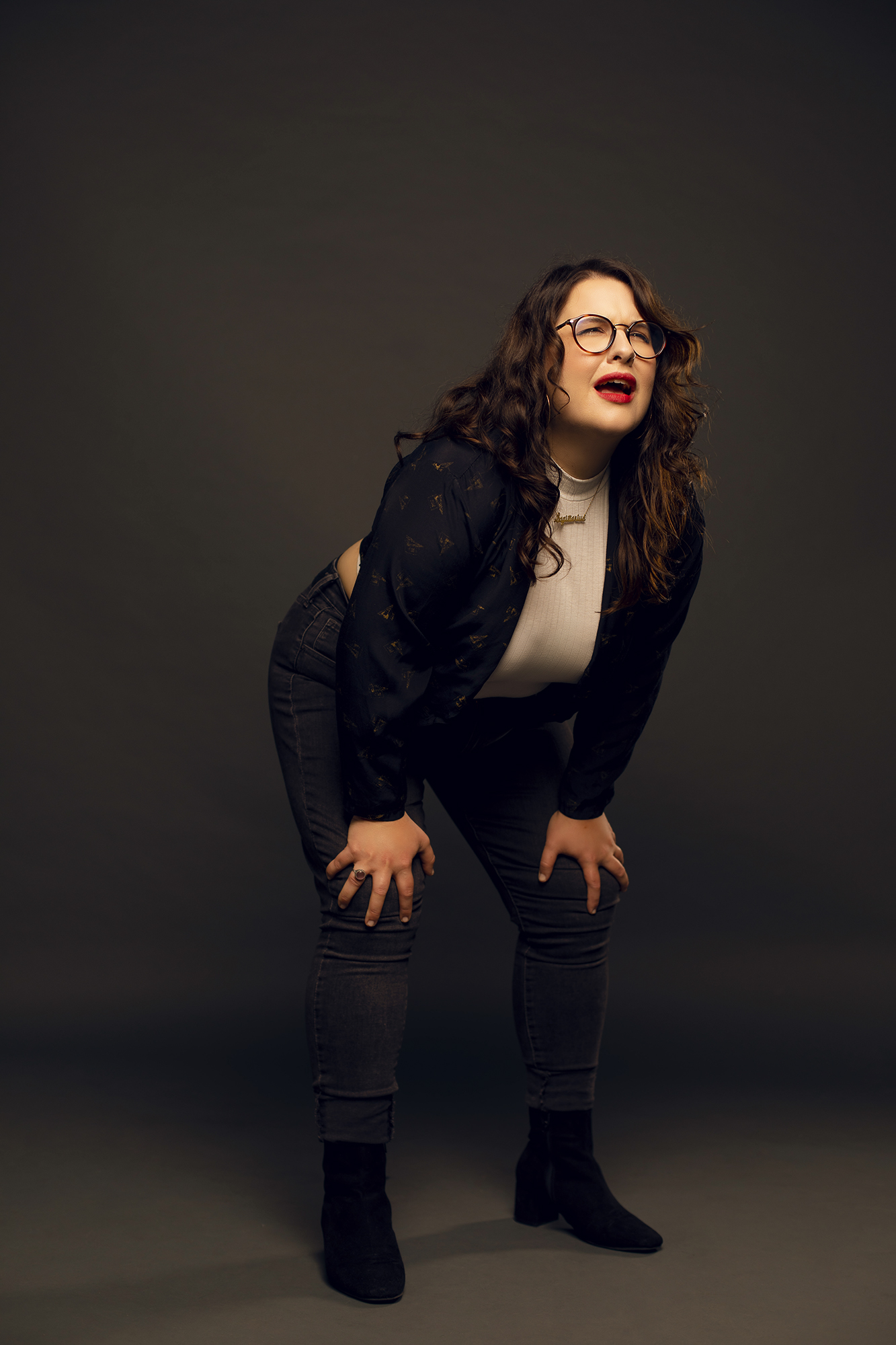 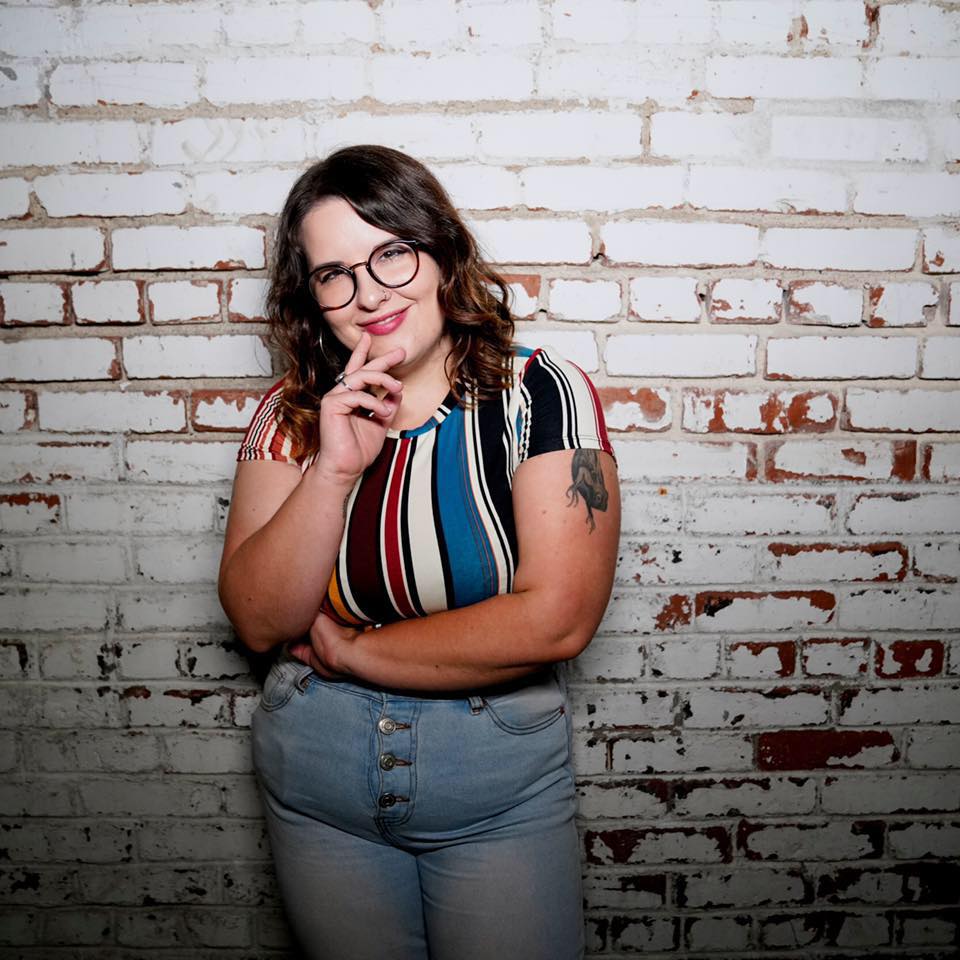 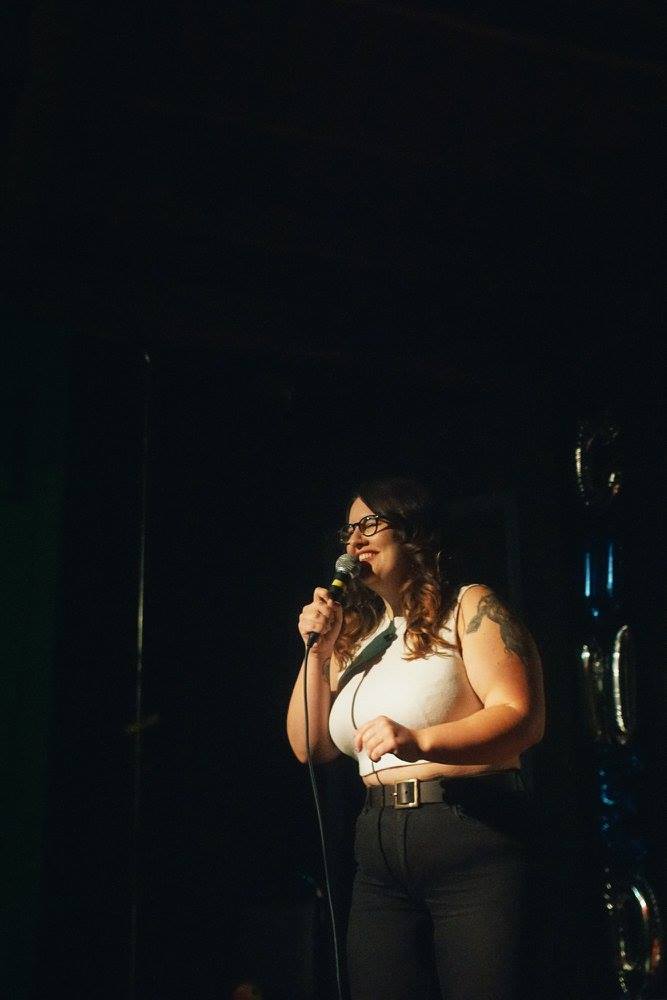 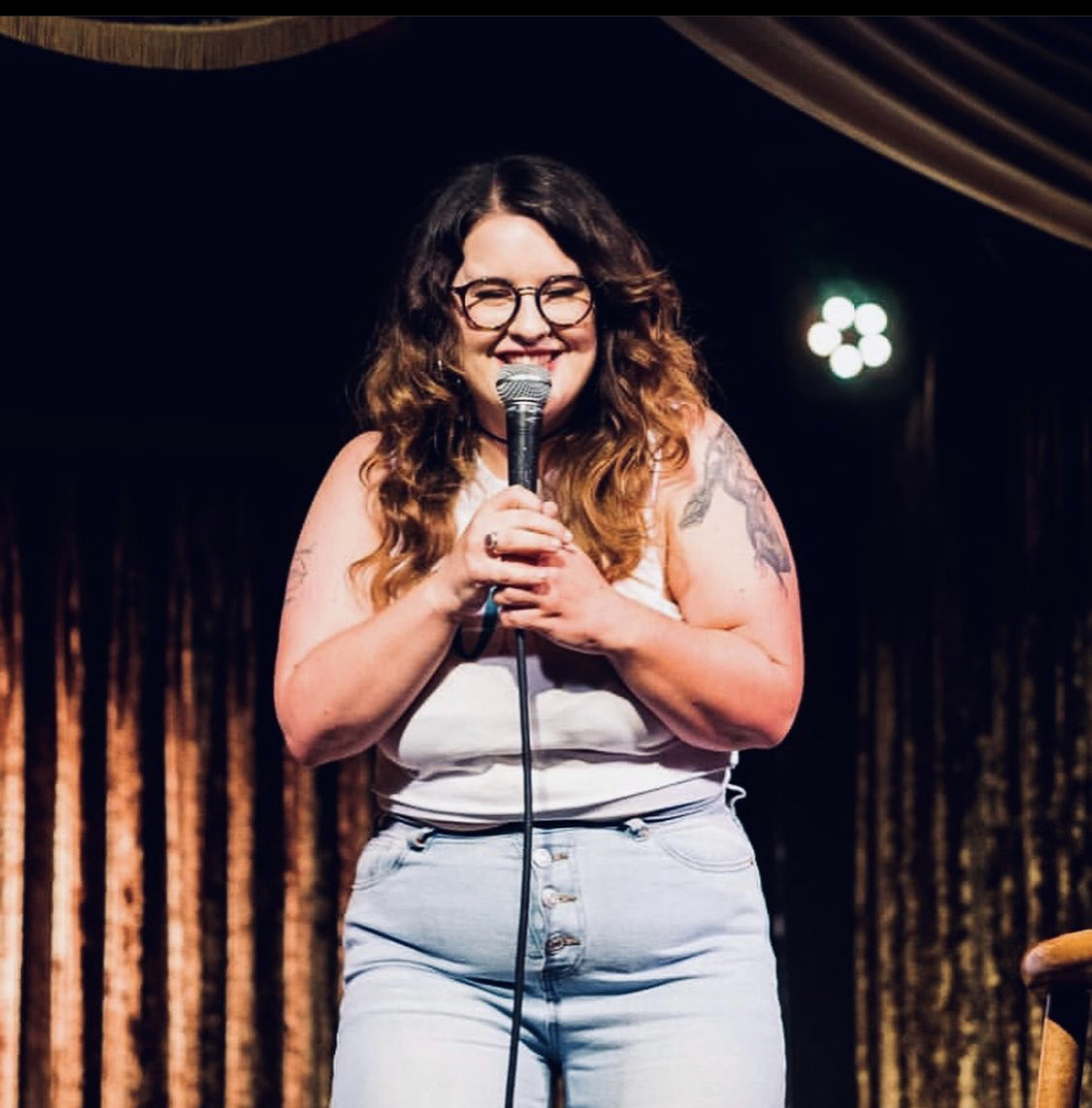 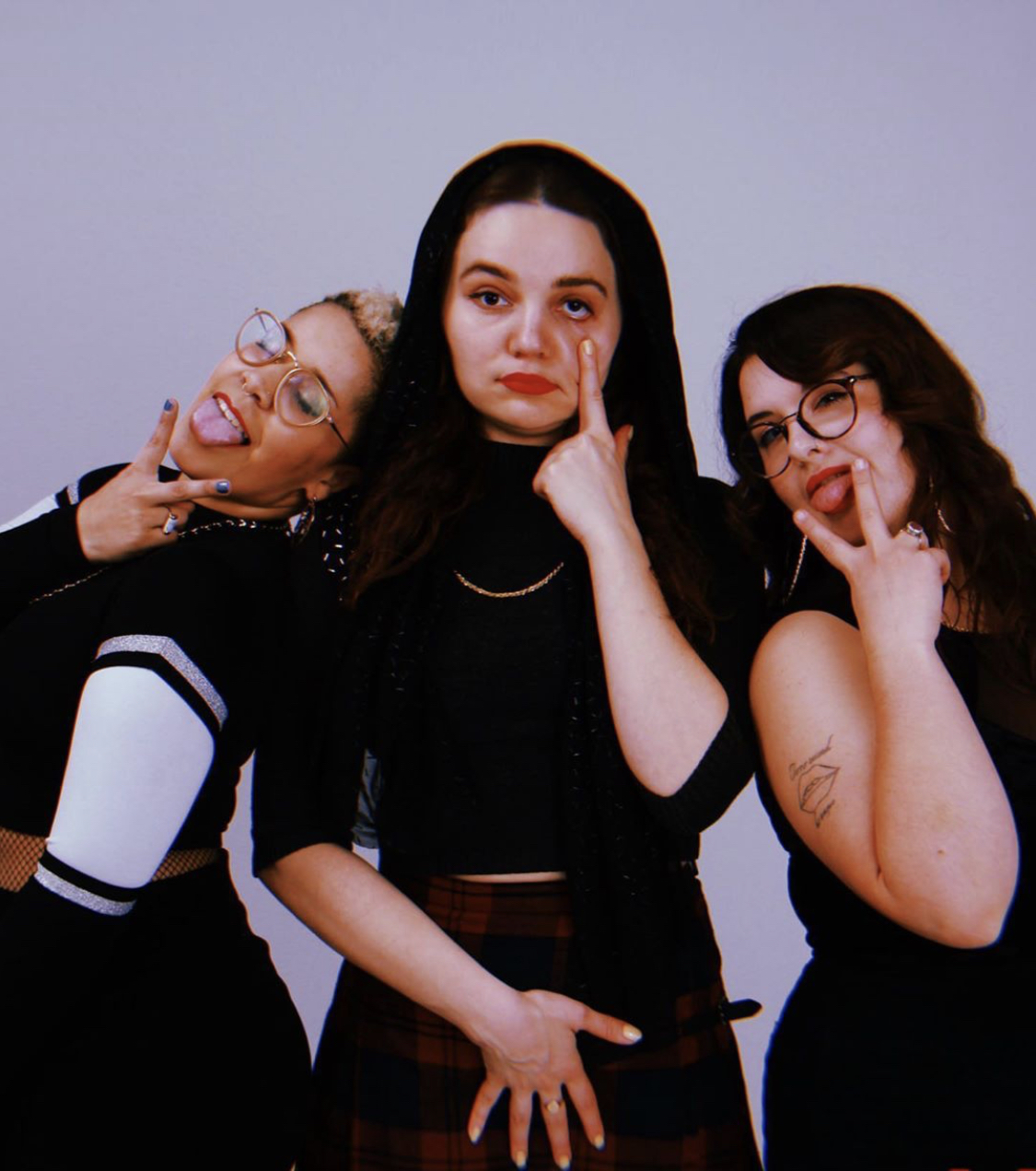 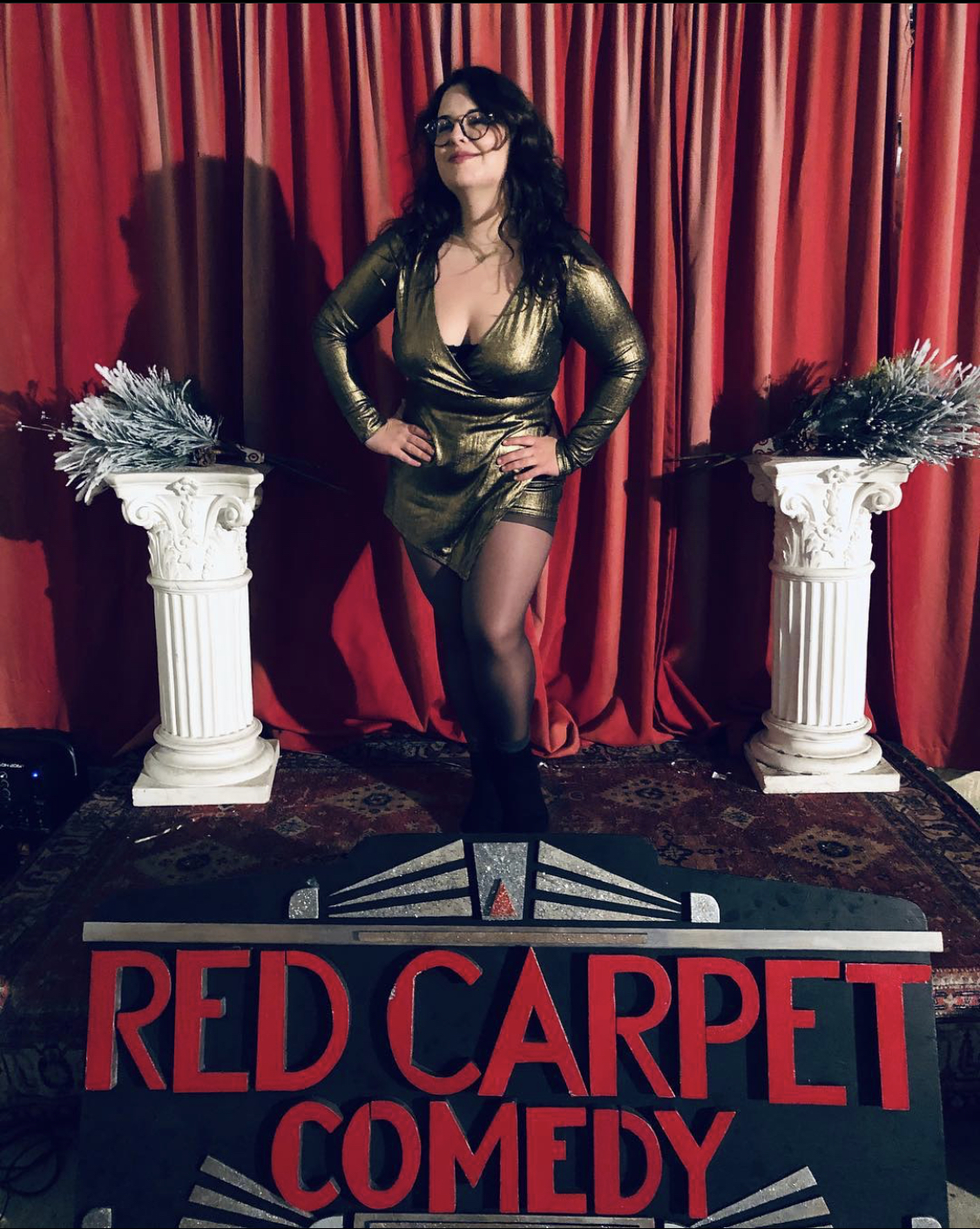 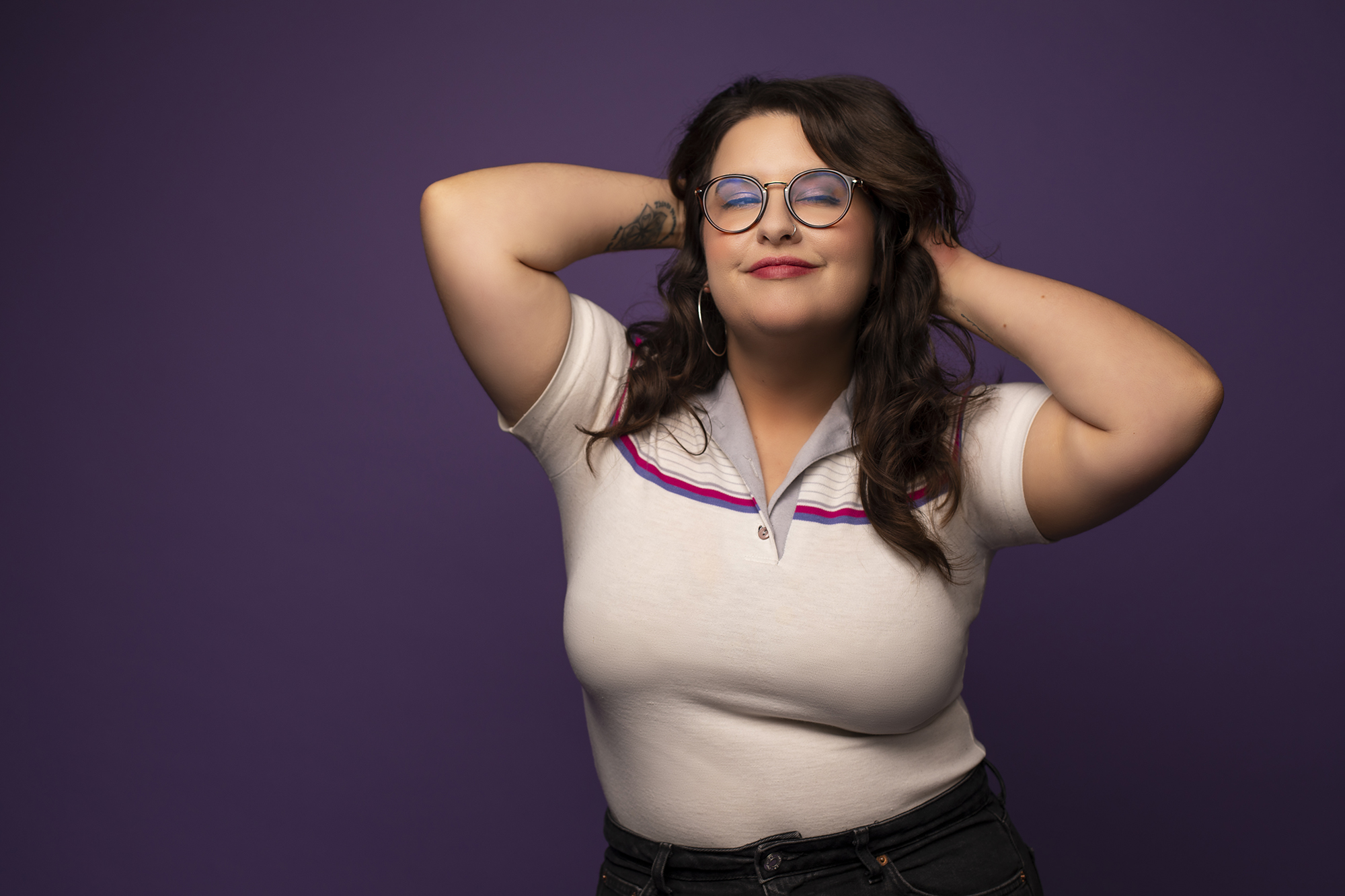