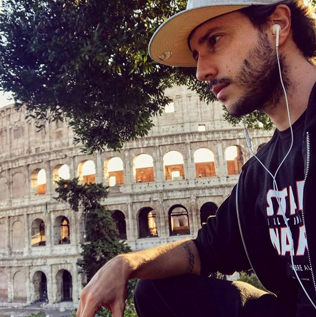 Today we’d like to introduce you to Theo Francocci.

Thanks for sharing your story with us Theo. So, let’s start at the beginning and we can move on from there.
I always had a great passion for cinema and music. I come from Italy, where passion is the keyword for whatever a person does. I’ve started DJing and making mixtapes during my adolescence. During high school, together with another friend, I started a podcast for a local radio station. We were on air twice a week, in addition to showcasing the mixtapes. I’ve discovered how great it is to interact with the audience. We wrote our scripts, music, and jingles and produced the radio show. Afterward, I decided that it was time for me to understand more about the entertainment business. I attended a performing arts school, where I had the chance to study acting, dancing, and singing. That led me to an essential life change. I moved to London in 2010, unaware of what to expect. I attended the SAE Institute there, where I learned sound engineering. Soon after my experience in Great Britain, I found a job in a post-production company in Rome, Italy. There, I worked as a sound designer on more than 50 feature films, documentaries, and TV shows. After this fantastic experience, I decided to move to California to pursue my love for cinema. Right now I am studying Film and TV development at UCLA extension.

Has it been a smooth road?
The road was treacherous for sure. The main obstacle was always myself. Many times I found myself thinking I was not ready, not able, or not good enough. Believing in myself and my creativity has always been the key. Not only do you have to prove your abilities to yourself, but you also have to show your professionality to the people working with you. I worked with many famous actors, directors, producers, and writers; every single time was a new challenge. Some of them were hard to understand, but when I saw the vision they had for the movie, it was easier to bring their vision to life. Also, it is complicated to bring your perspective to the film. Sometimes it is hard for directors or producers to embrace a new point of view, but if you can explain the value of your idea, they will support you no matter what. Of course, I’ve made mistakes along the way, but I’ve learned how important these mistakes were for my personal growth. Your passions can point out the direction you want to pursue, but then you have to roll up your sleeves and make it happen. Being recognized for your abilities and creativity is not easy, but when it is acknowledged it is immensely satisfying.

So, as you know, we’re impressed with Theo ‘Age’ Francocci – tell our readers more, for example what you’re most proud of as a company and what sets you apart from others.
I am a sound designer, composer, and songwriter. The line between these professional entities is very grey in my view. When a sound becomes emotional, it turns into music.

In the US, I am known for the sound design of “Bent” (2018, you can find it on Amazon Prime), “Black Butterfly” (2017), starring Antonio Banderas, Jonathan Rhys Meyers, and Piper Perabo (found on Netflix), and for an animation movie called “Arctic Justice” (coming soon!). In Italy, I won the Best Sound Roma Creative Contest Award for a short movie named “Cani Di Razza” in 2017. Right now, I am studying writing and producing. The goal is to write my own stories and shoot them!

Let’s touch on your thoughts about our city – what do you like the most and least?
I like Los Angeles because you can breathe creativity in every corner; the art scene is vibrant. Also, I love the fact that it is multicultural; such a variety of artistic minds and personal stories. As far as the structure of the city is concerned, I believe that everything here is so far away, even if it’s not. One thing that surprised me about this city is the amount of time people spend in their cars. Lastly, I like the feeling that the city itself gives to people; here, you can think that everything is possible if you work hard and believe in yourself. 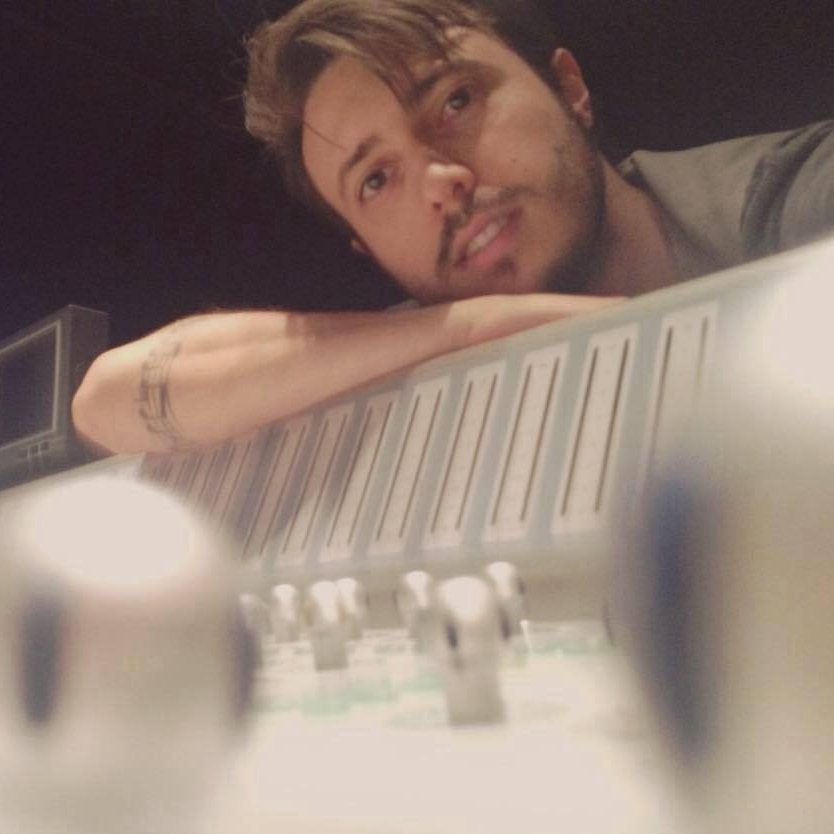 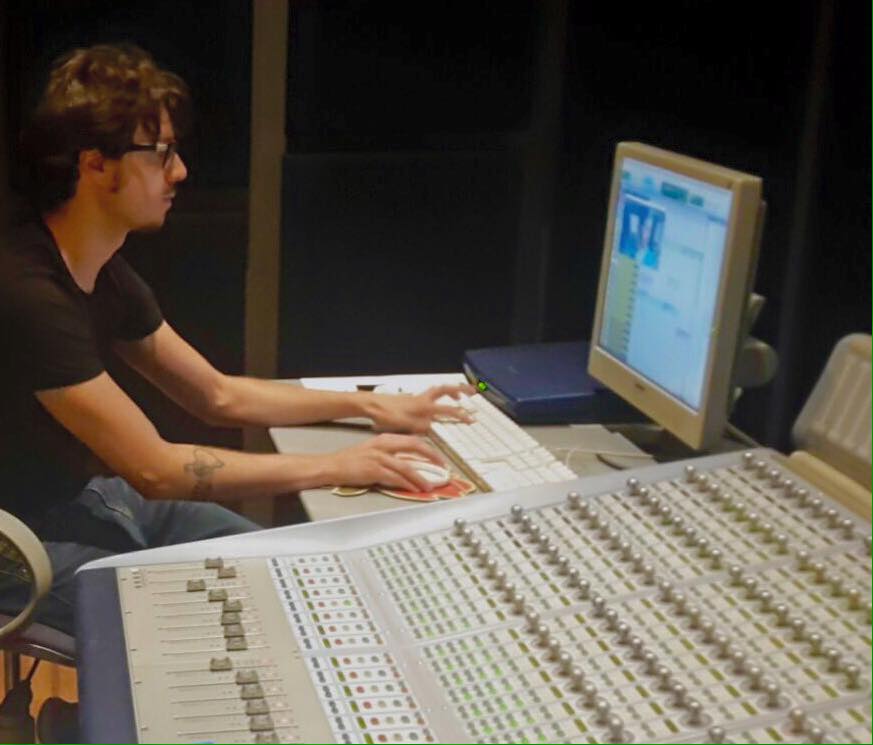 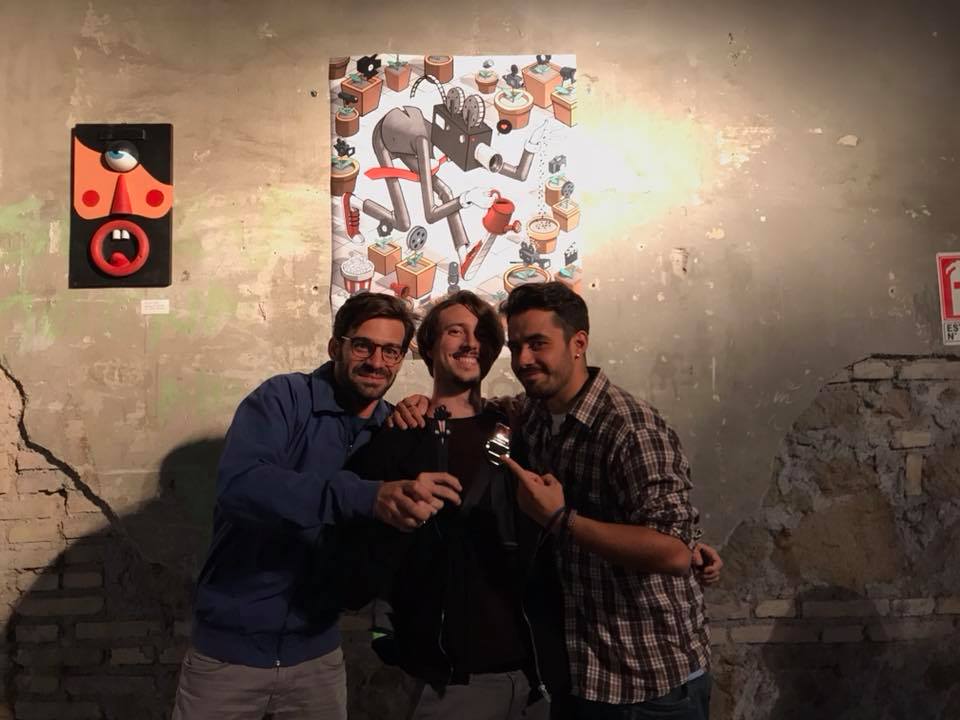 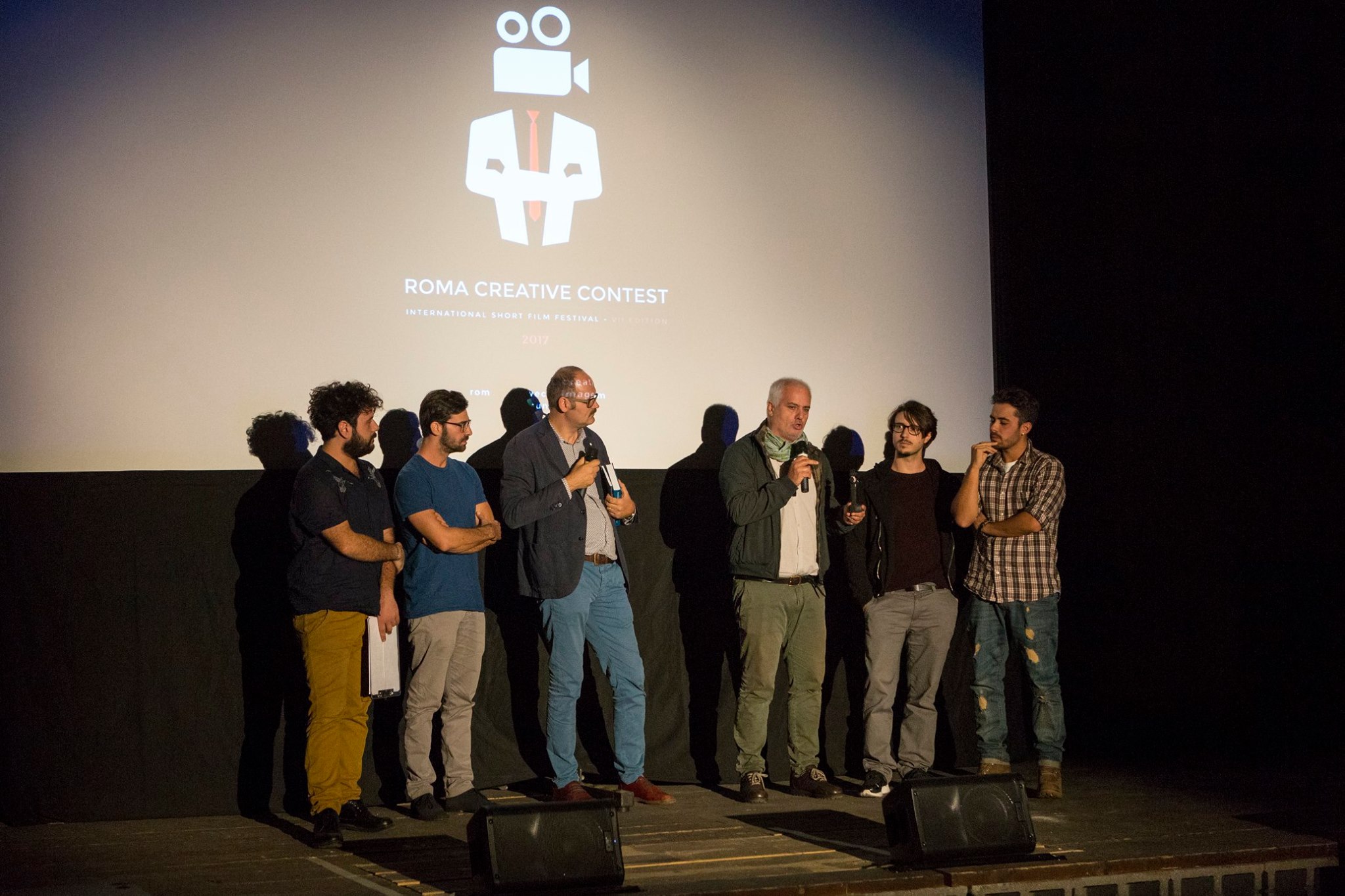 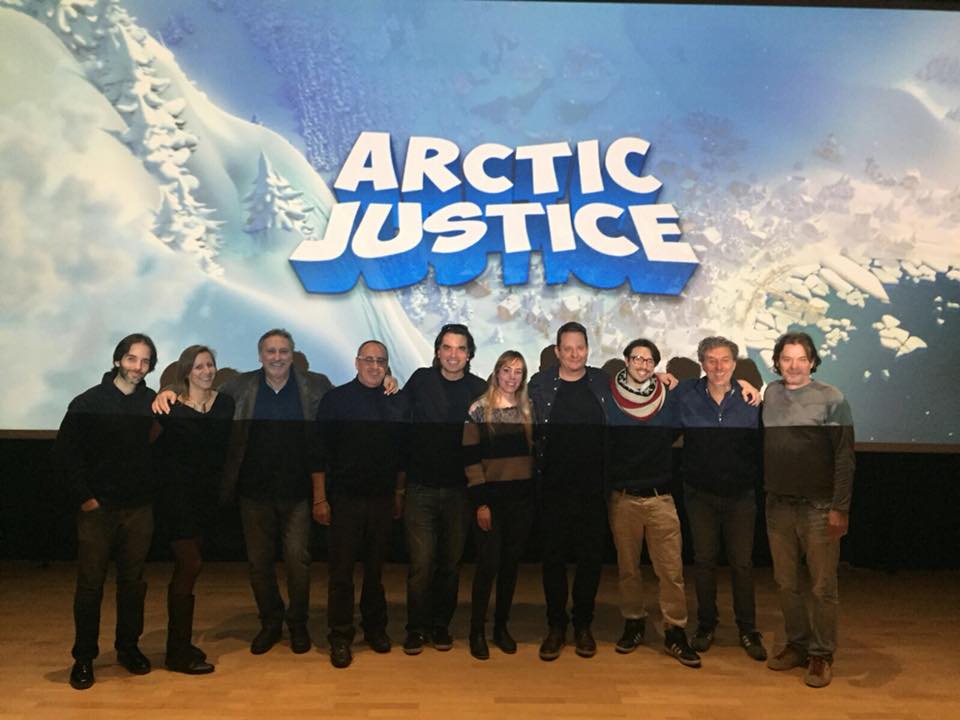 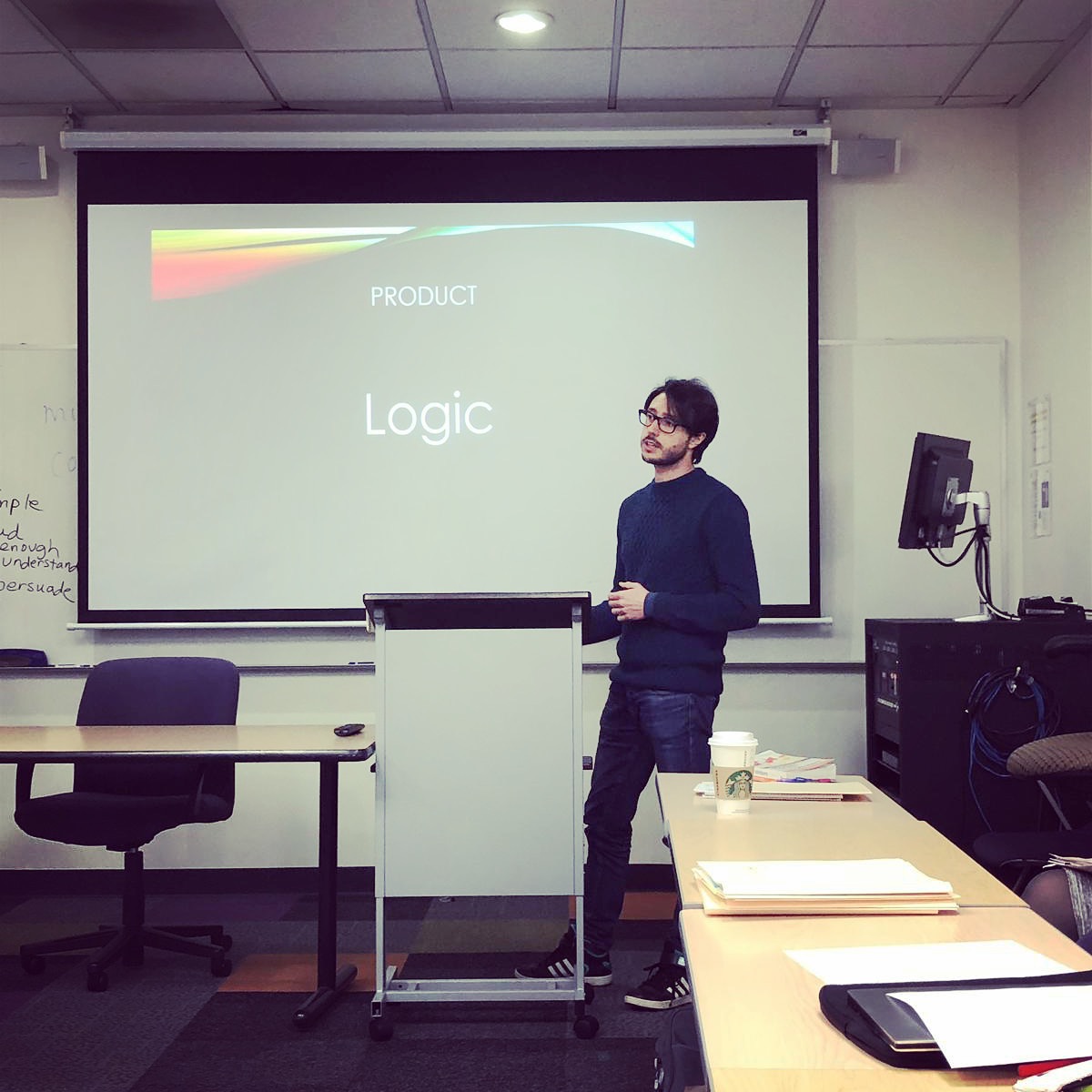 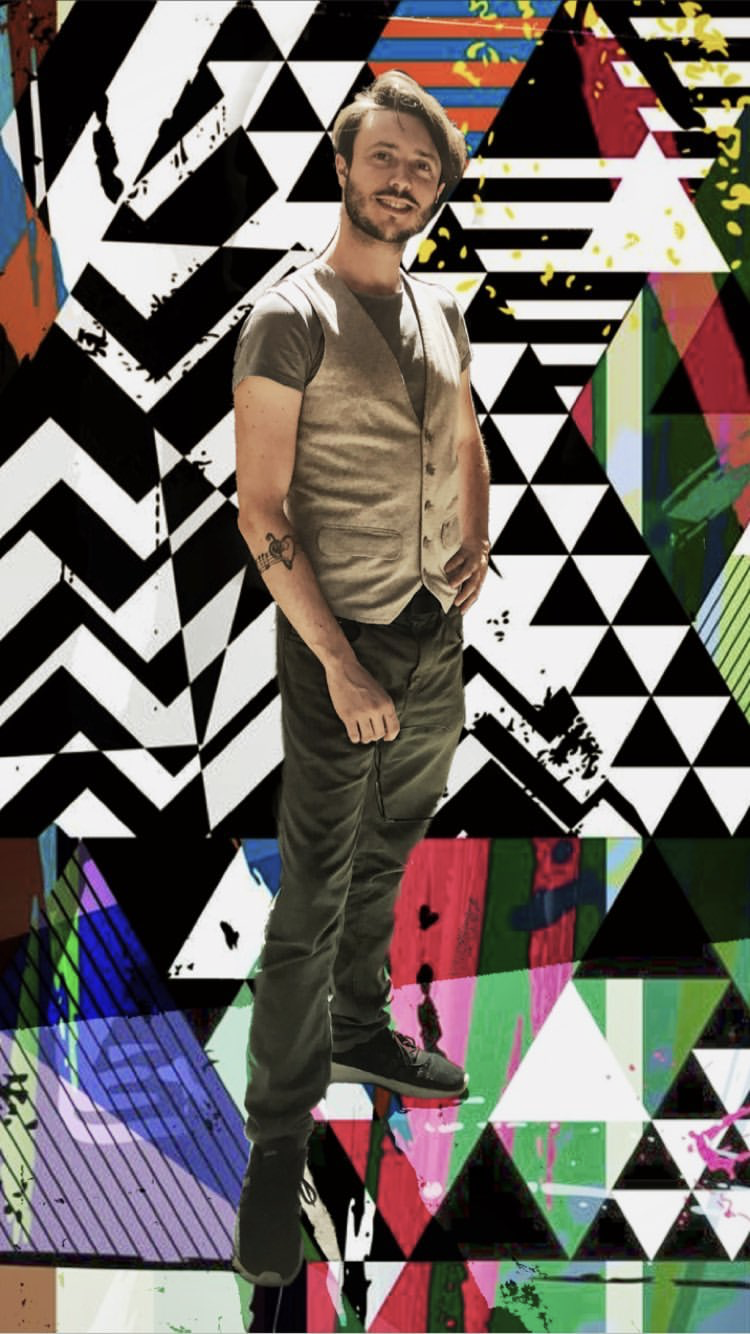