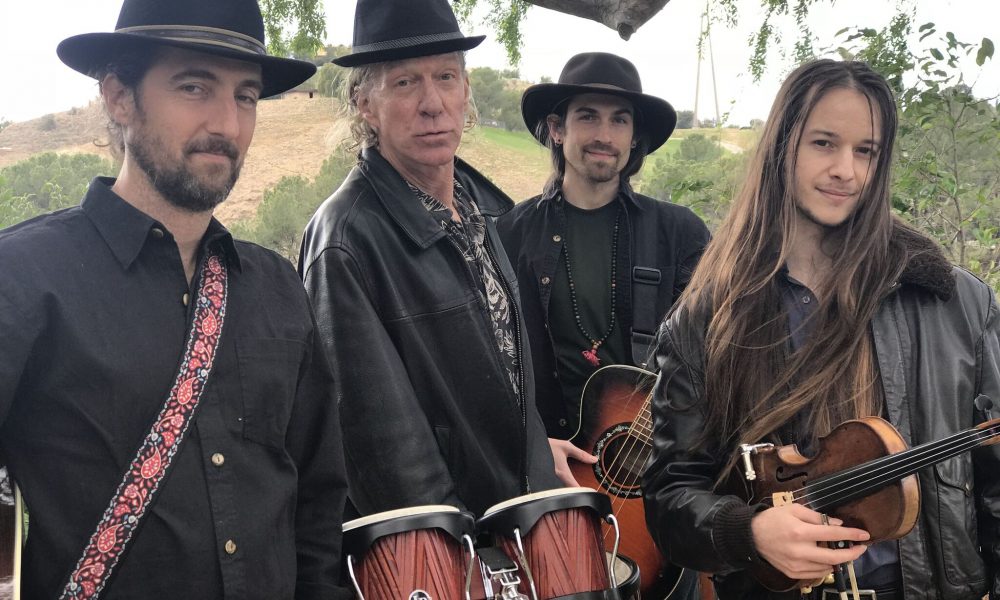 Today we’d like to introduce you to The Storytellers.

Please kick things off for us with some background on the story.
The Storytellers is Scott Diehl (guitar, vocals), Lance Frantzich (bass, vocals), Jonathan Sheldon (fiddle, vocals) and Steve Stelmach (percussion, harmonica).

Our story IS very unique. It started as an experiment in creating a positive shared reality. A group of friends, Mike, Scott, and Lance, wanted to find out if it was a richer experience admiring musicians or being musicians. Was it more fun to consume someone else’s art or create it themselves?

Scott started learning guitar. Mike had played violin as a boy. Lance began learning the bass. Scott and Lance began singing together, working out harmonies. Once they had learned about 20 songs, Mike decided to stop playing so he could manage the band. Together they all decided to create a website and record a CD, even though each had played only about two years. They wanted to challenge the conventional thinking that only really skilled musicians could experience recording music and creating a website and performing on-stage.

In early 2018, after a couple of initial performances as a duo called “The Storytellers”, Steve was added as a percussionist and harmonica player. Jonathan was added as a guitar and fiddle player. Both Steve and Jonathan are skilled musicians. Since March of 2018, The Storytellers has played 22 live shows including opening for national touring acts and performing at the 2018 Love Street Festival in Laurel Canyon and the California Avocado Festival in Carpinteria, CA.

Please tell us more about The Storytellers.
The Storytellers perform mostly acoustic folk music. Some call our music genre “folk music”, some call it “traditional music”, some refer to it as “Americana music”. We try not to define it because when we do, we get it wrong. At our last show, someone yelled out, “Play that funky music White Boy!”. So we play funky folk music, apparently.

Many of the songs we perform are old folk songs that originate from England and Scotland and early America that tell stories about gold and the railroad and normal people who do heroic deeds. Folk music’s traditional instrumentation is usually guitar, bass, fiddle, harmonica, mandolin, and banjo.

But the Storytellers aren’t necessarily “traditional”. We also perform songs by contemporary artists such as Tom Petty and The Grateful Dead, but we play them in a folky way. We do not write new material as far as words and songs go, but we do rely on improvisation to interpret these songs, sometimes very different from what most people who know the songs expect.

We work together to discover the essence of a song. We choose songs that tell stories. Once we know what the story is about, we try to capture the essence through voice and instrument … try to represent what that song is about so we feel it and our audience feels it. In a sense by focusing on a song’s essence, we’re working in the fine matter of that song. In doing so, both together in rehearsal and apart in practice, we often capture that richness of life we’re all pursuing. If we can play this music successfully, that’s the reward and getting to do it publicly in performance, well, that’s just the icing on top.

We’ve been fortunate to find people we all enjoy creating with. That’s not always easy. Creating in a group is really a spiritual exercise because it requires so much presence and wisdom to listen to others, to honor what others are bringing to the mix, to be respectful to each other, to communicate honestly and to keep one’s focus on what’s going right instead of what isn’t. It’s easy to see why bands don’t always last long, even if the music is really great. We’d like to think that this approach, which we understand as “love” is present in our music.

There’s a lot to be said for “doing” and we do. I think that’s the message of our music. The Storytellers experience is about showing people what’s possible by the act of doing, by creating rather than just consuming culture. Our message to those who come and see us play is, thank you for coming to see us play and being a part of our creating, but if you really and truly understand what we’re saying, you know we’re saying, go buy a guitar or bass or piano or kazoo and play music.

But hey, if you must listen rather than play, by all means, listen to us. We’ll never steer you wrong.

What do you think is the biggest challenge facing artists today?
Artists get in their own way by rationalizing and justifying not practicing their art. Successful artists are always practicing. No singer or painter or guitarist or actor ever got successful by watching other people create art. You have to do and not fall into the trap of telling yourself stories – false stories – that keep you from doing a little each day. But the cultural engineers have all these little traps in embedded in culture that keeps people distracted, like the so-called news, professional sports, television, reality shows. More than ever before, with TV and now the Internet, we have more people spending their lives watching other people lives their lives, and we’re seeing the outer manifestations in individuals and culture that show it’s no good. Look at our politics! These politicians are going to somehow save us? C’mon. Look at our physical health! Look at our emotional health, with so many people on anti-depressants.

To us, depression is just repressed creativity. So if people are afraid or depressed or mad at Trump or angry about war, we say, be creative. Be healthy. Be happy. Sing harmonies with your friends. Play music. Learn guitar. Practice scales, doodle on a notepad, write some verse and just see how the world will change.

Everyone is an artist and if they don’t act, if they don’t do, then, then they’re disempowering themselves and they ought not. That’s the biggest challenge.

How or where can people see your work? How can people support your work?
Well, we have a website at StorytellersBand.com. That has images and bios and sound files and videos. There’s a link to our first CD, “Magic” that Scott and Lance created with a couple of friends. It was one of those experiments in reality creating. As in, “let’s not wait ten years until we’re better to record a CD. Let’s do it now, not because we may not be around in ten years but just to challenge the convention that beginners shouldn’t record music.”

You know, “Says who?” Who made up these rules? “Magic” was a very empowering experience and we recommend that people play music and record. Write poems and read them. Paint images and exhibit them. We grow up believing that these types of experiences are for other people. We have to stop thinking that way, or we won’t “do”. We won’t have the rich life that others enjoy.

We’re going into the studio later this year to record our first CD with this band called “Howling in the Hills”.

We do a lot of live shows and our events are listed on our website, and we’re very active on Facebook and Instagram and Twitter. We always hope to inspire those who come to our shows to be creative. It helps to have some special, evident talent but it isn’t required. And thank God for that because if having a fun and rich experience in this short life is only for people with Michael Jackson or Neil Young-level talent, we’re all in trouble.

We say, do it anyway. We did, and the funny thing is this. If someone went and looked at our lives, all of us, they’d understand better the phrase “anybody can succeed” as long as the definition of “success” is learning to create something high quality with people you care about and be passionate enough about it that your art, your music, your creations is going to turn heads. 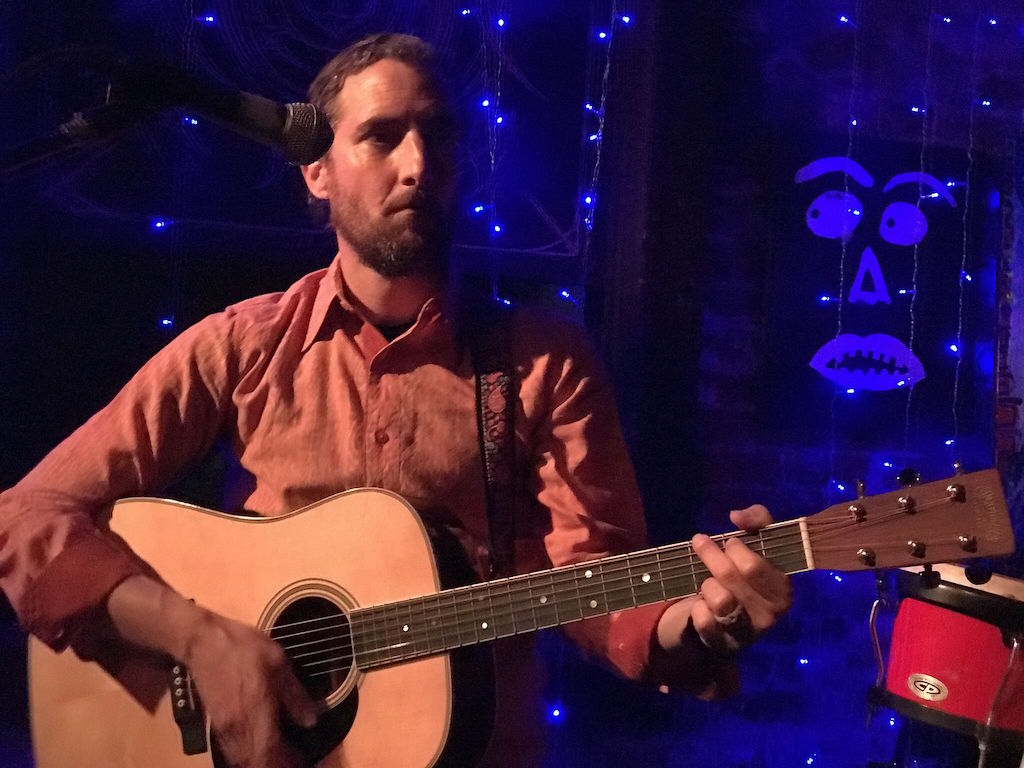 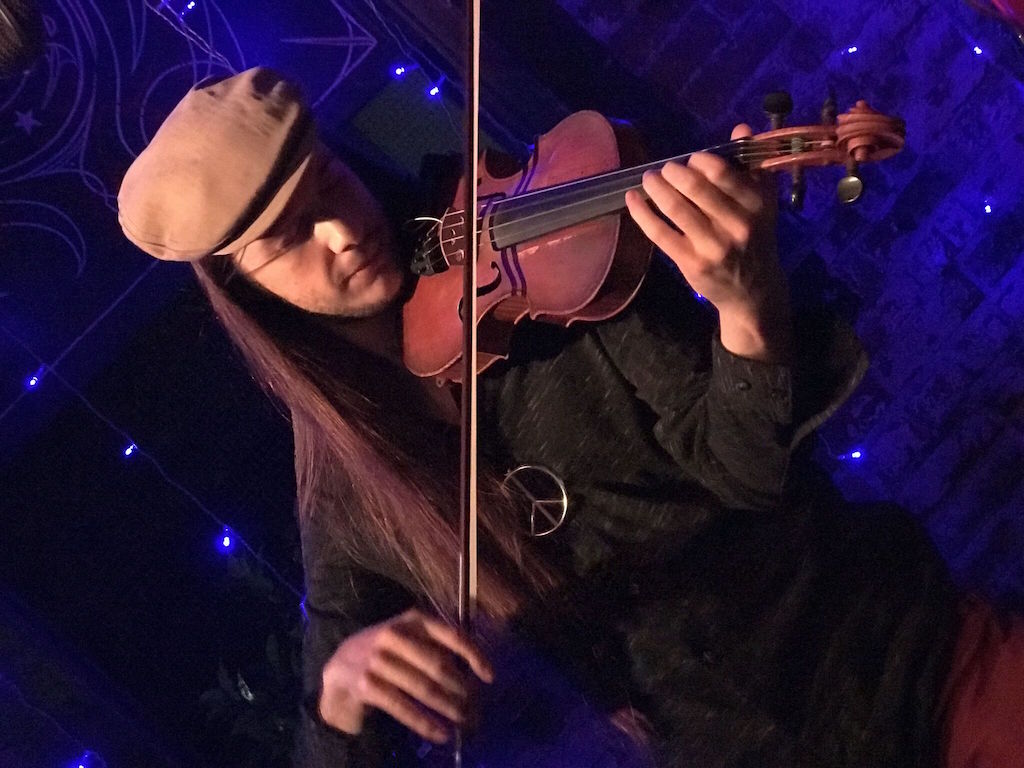 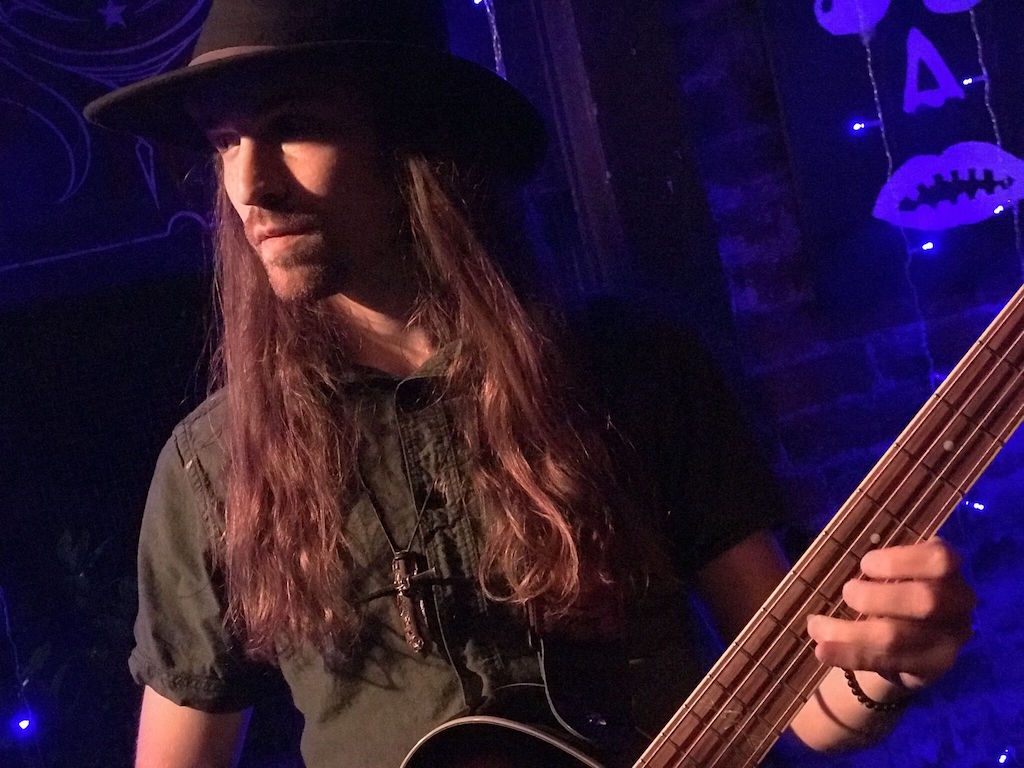 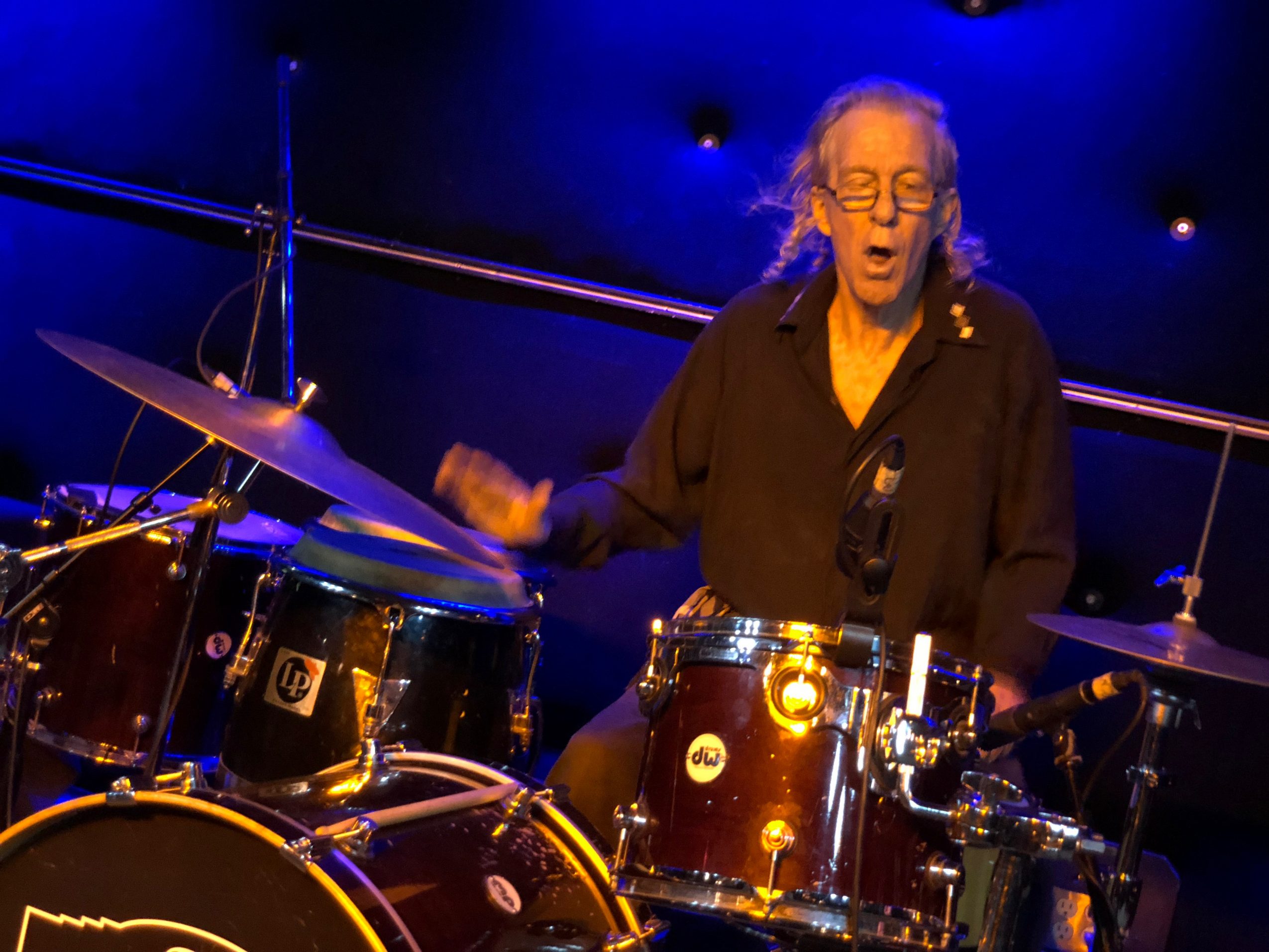 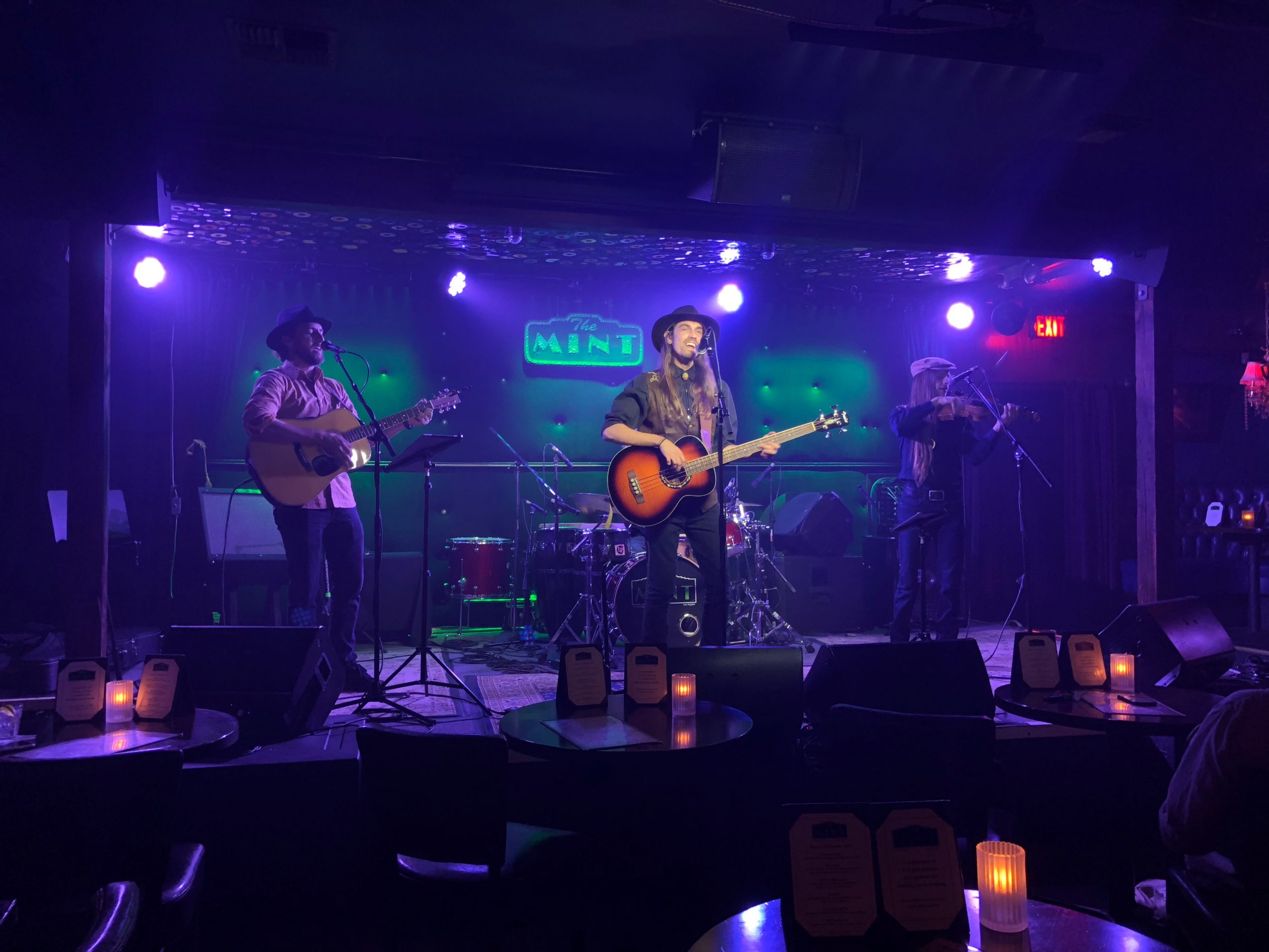 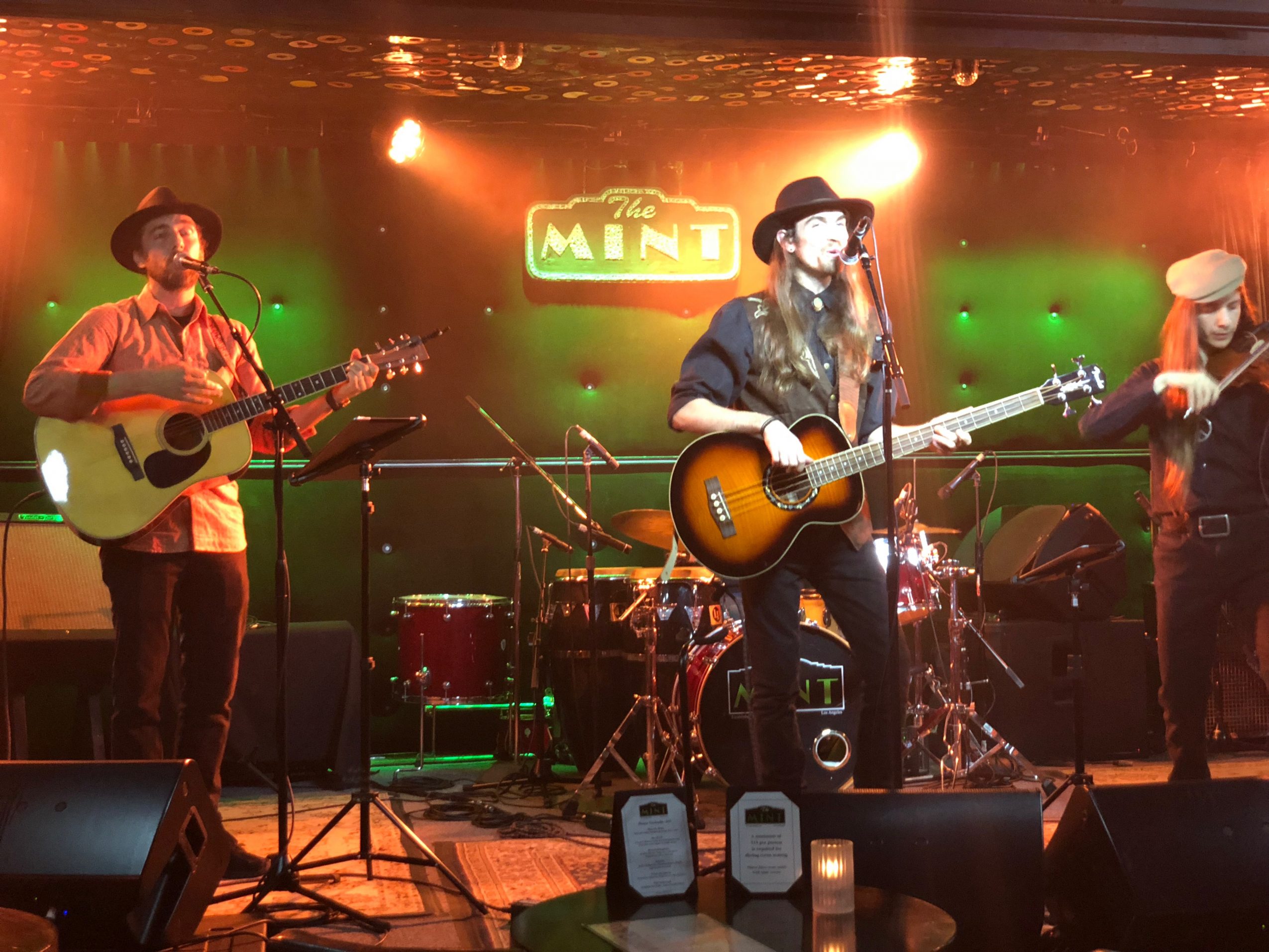 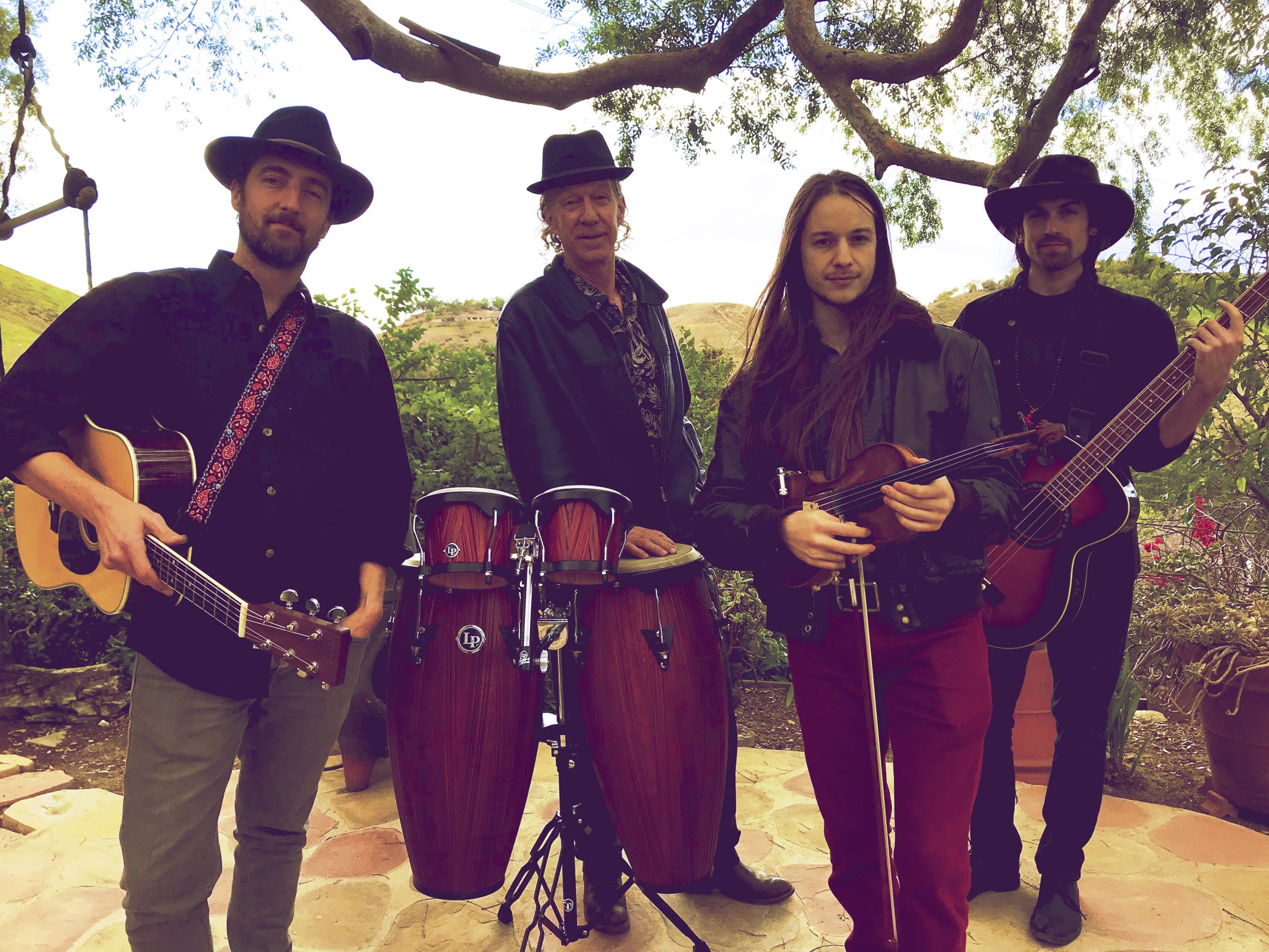 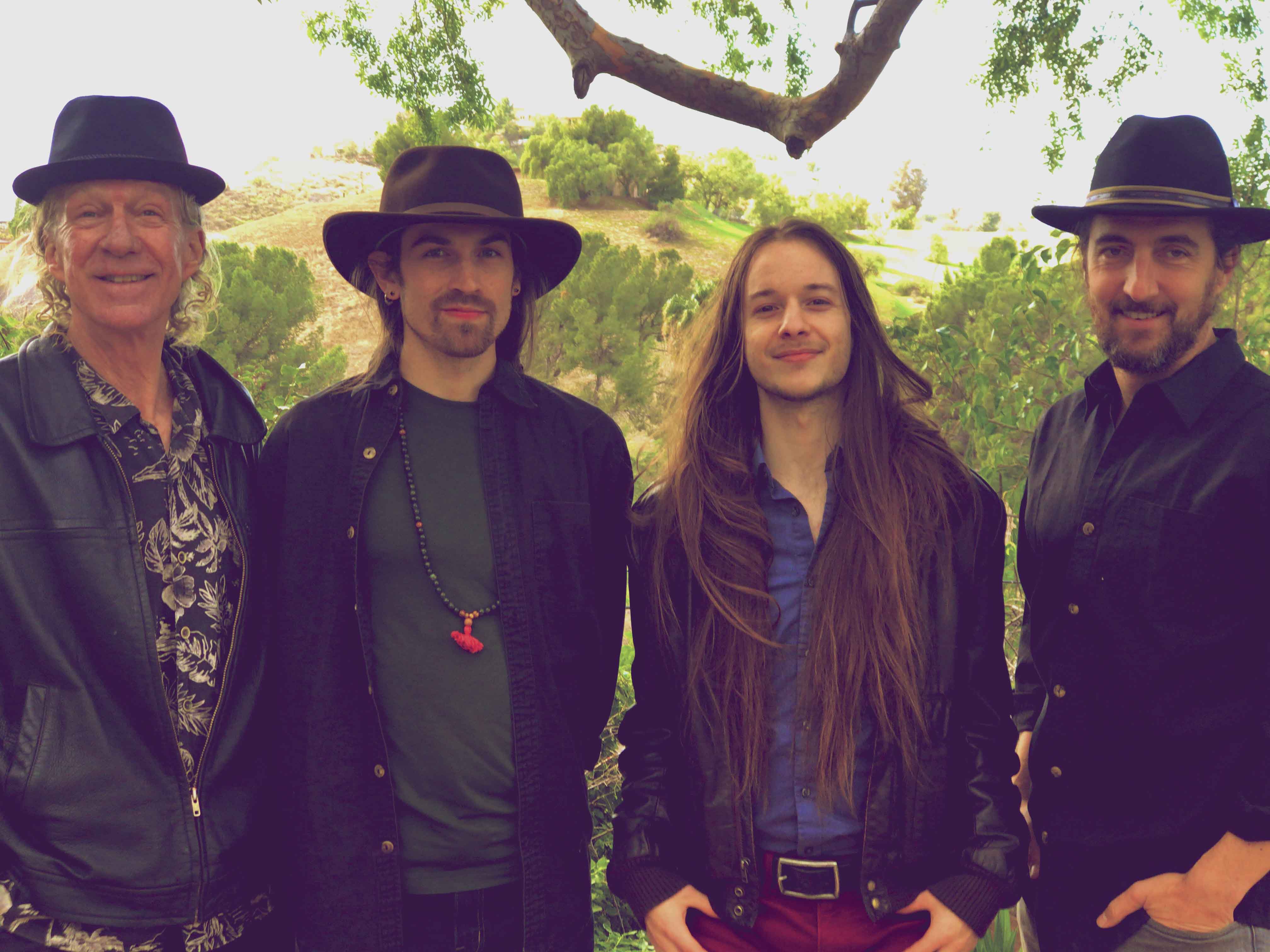 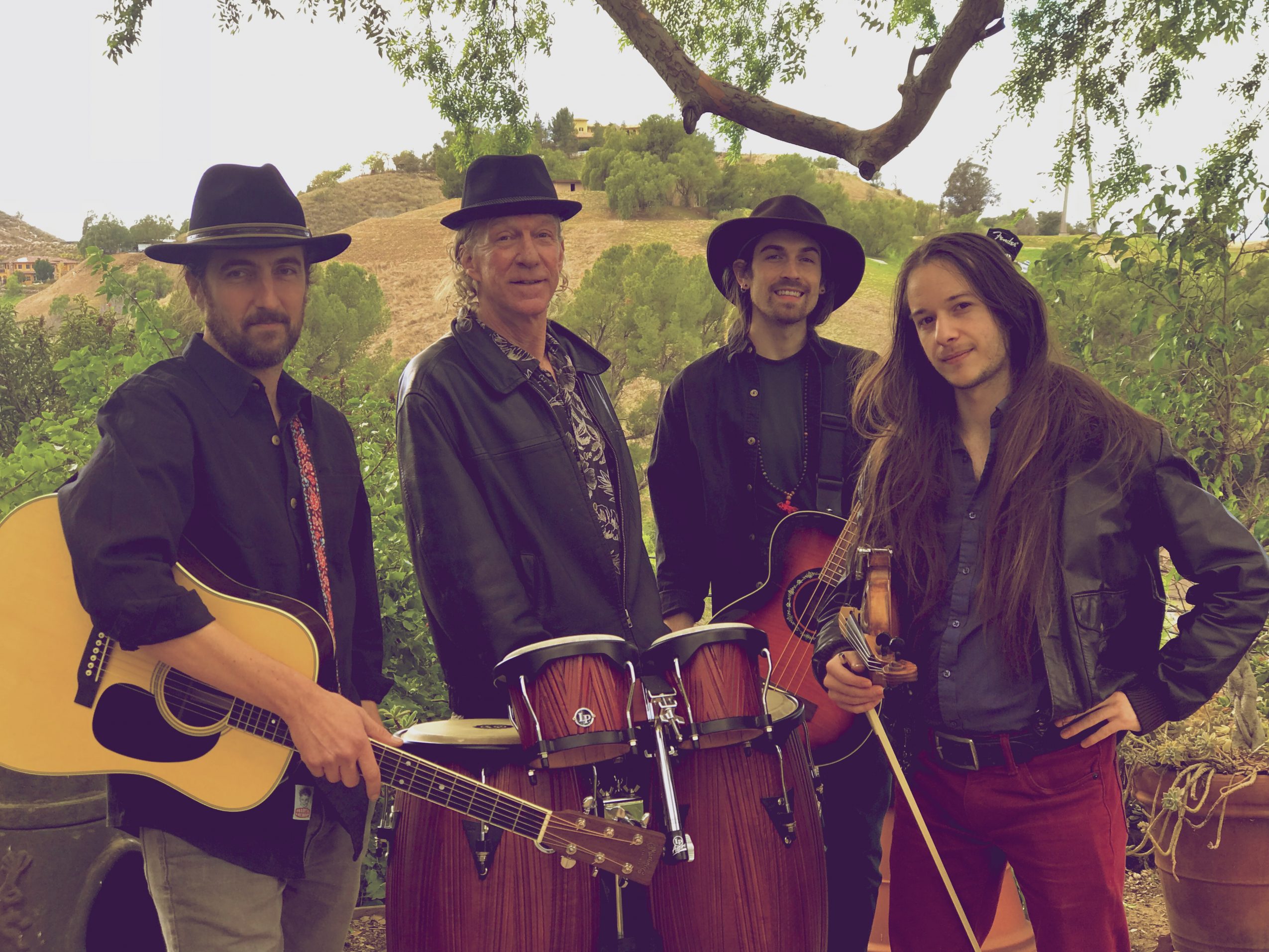