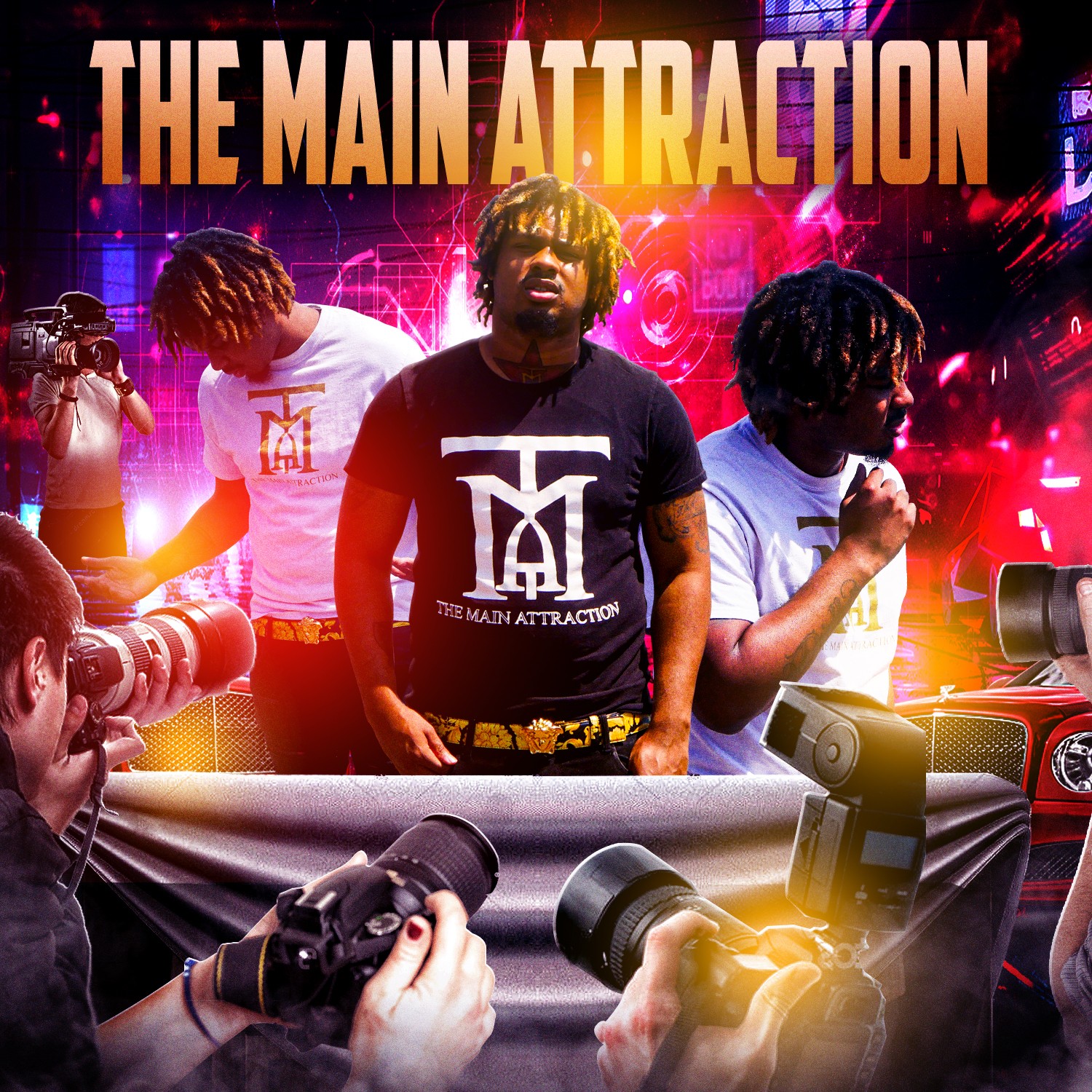 Today we’d like to introduce you to The Main Attraction.

Alright, so thank you so much for sharing your story and insight with our readers. To kick things off, can you tell us a bit about how you got started?
Started doing music in high school and after two weeks of consistently making music with my friends and known local rappers, I landed an interview on 979thebeat (one of the top radio stations in Dallas, Texas) shortly after received another interview on K104fm. Being on these top Dallas radio stations, I knew being in the music industry was destined for me. Everything came so natural, I felled in love with the creative process of making music. I started teaching myself how to do everything in order to be a successful rap artist, I learned how to edit/shoot music videos, design merchandise, network, perform, marketing and more. I continued to work on music with bigger names mainly in the California area while building my own worldwide label “TMAMG Records”. As the name grew more, more success came through my clothing line “TMA clothing”. People ordered the clothing worldwide but what amazed me was the amount of support from celebrities, colleges and my hometown. Even though the brand was blowing up, I put my music on the back burner. I definitely didn’t like that because music was my main passion so I immediately started to slow things down and rebrand more around my music! Now, this was not as easy as you might think. Being a businessman at heart, I still ended up starting other businesses. At this point, I knew if I didn’t move from my hometown then I will not fully invest everything into my music career and build the brand how I knew I could. So I moved to Los Angeles California since I already had songs with celebrities in this area, it gave me a more notable name in the industry.

But riding someone else name is not how I wanted to come up. So I started to focus on my own music career and now I have been gaining a lot more streams and attention for my music.

Currently, I am promoting my upcoming album “The Main Attraction” which releases on January 28, 2022.

The album has been getting a lot of exposure due to billboard placement in five different states and also due to the hit song “Triple Cross” gaining half a million views prior to being posted on Worldstar Hip Hop.

Would you say it’s been a smooth road, and if not what are some of the biggest challenges you’ve faced along the way?
As I produced my music, the main struggle was me trying to bring in friends and family to build a team instead of focusing on myself first.

Another struggle was not prioritizing and focusing on one area of my career at a time instead of trying to build everything too fast.

As you know, we’re big fans of you and your work. For our readers who might not be as familiar what can you tell them about what you do?
I am a rap artist that writes my own songs while also engineering and promoting myself.

I’m known as The Main Attraction, a hiphop rap artist.

The main thing that sets me apart from others is that everything that I have accomplished, I have done as an independent artist with no major label backing.

What would you say have been one of the most important lessons you’ve learned?
I learned to develop and focus on myself first prior to bringing people into my journey. 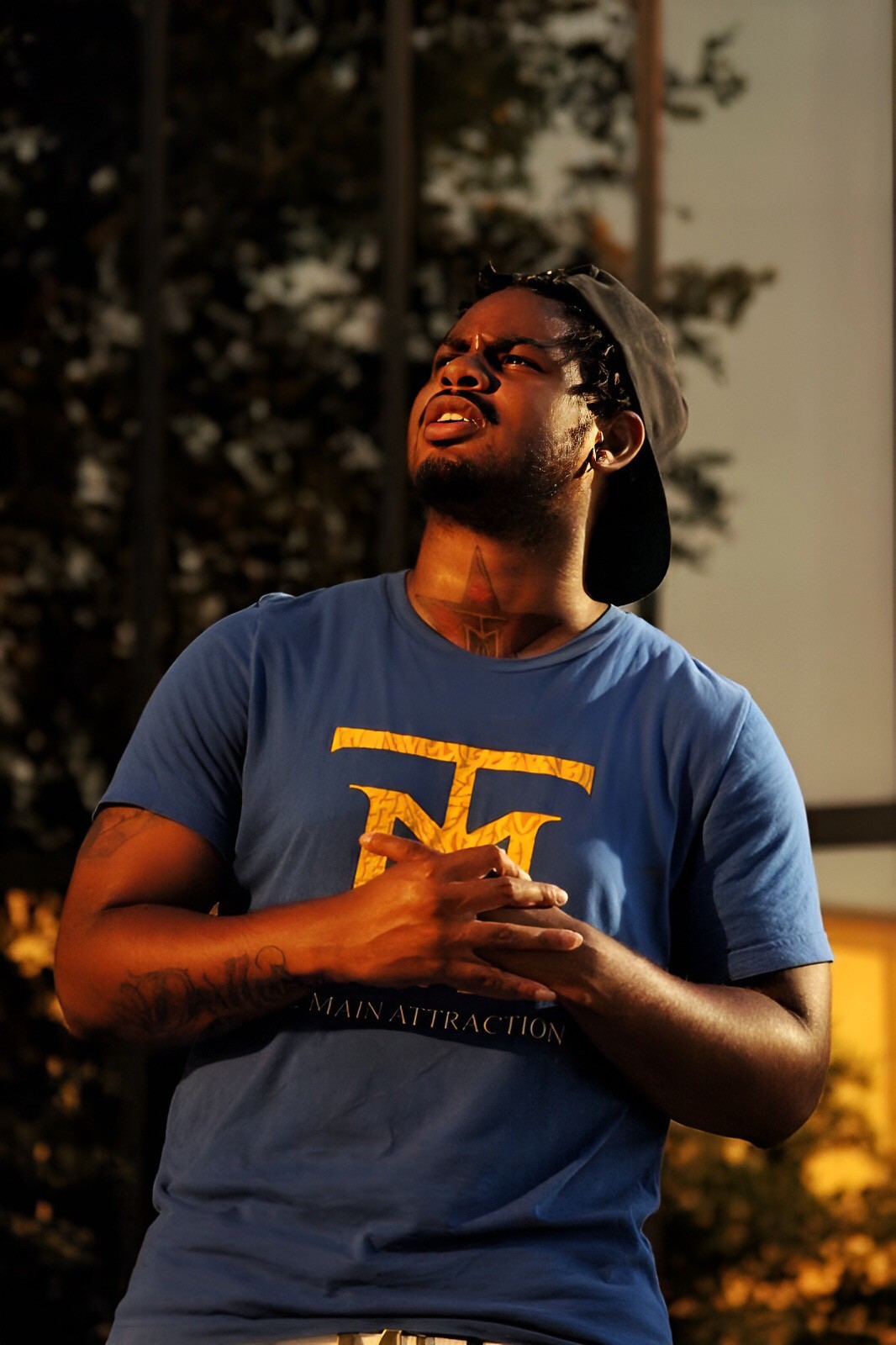 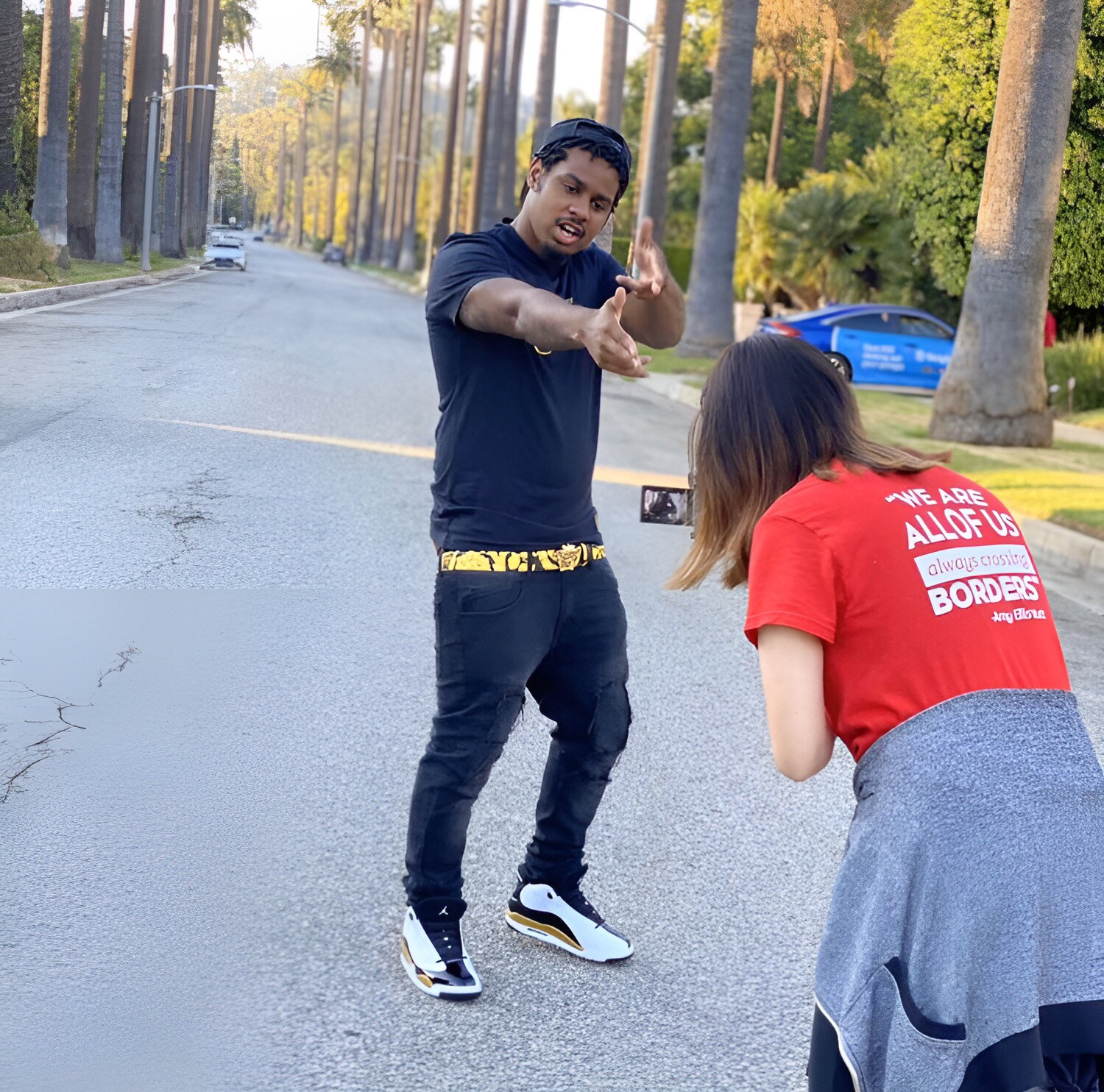 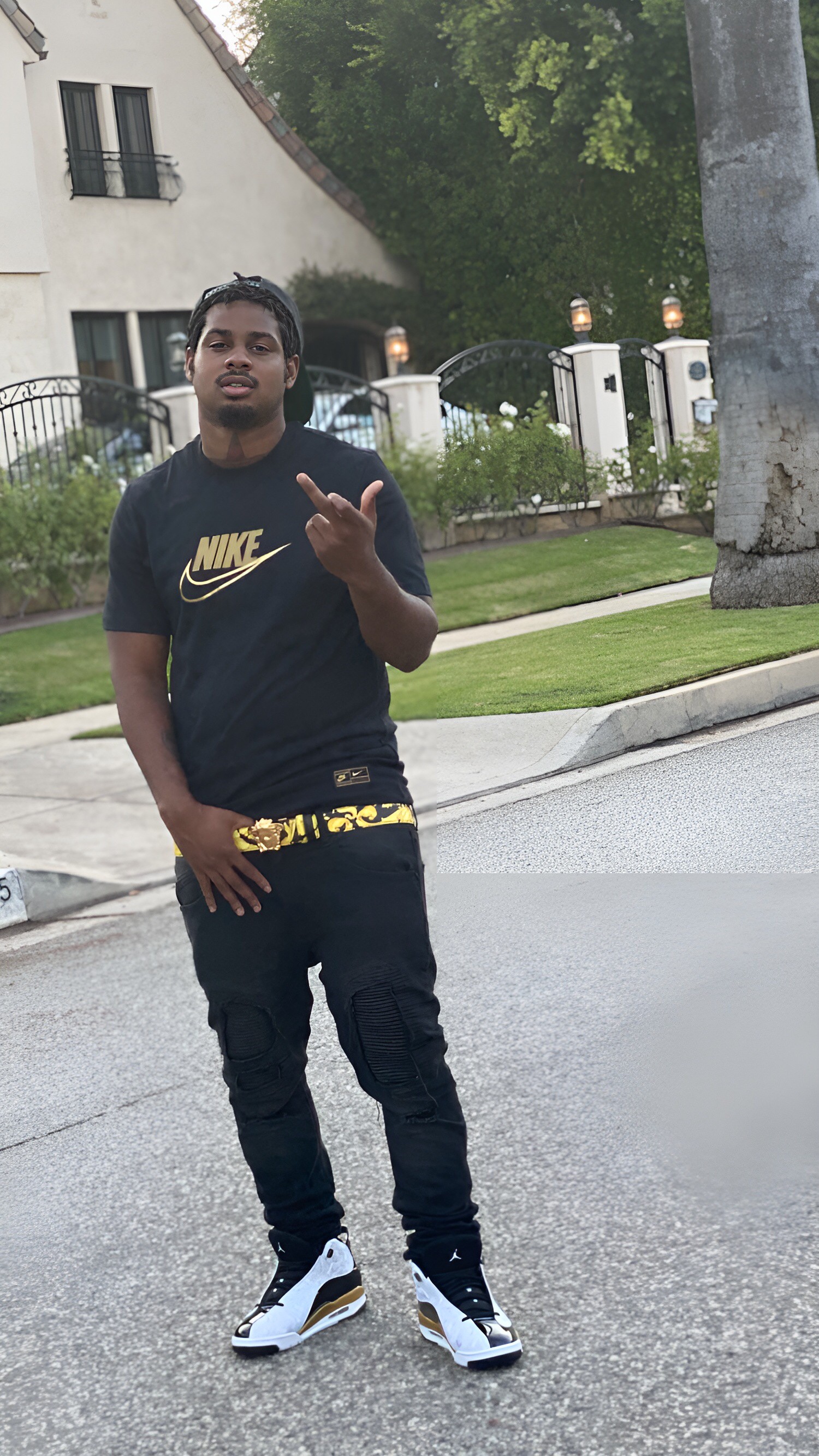 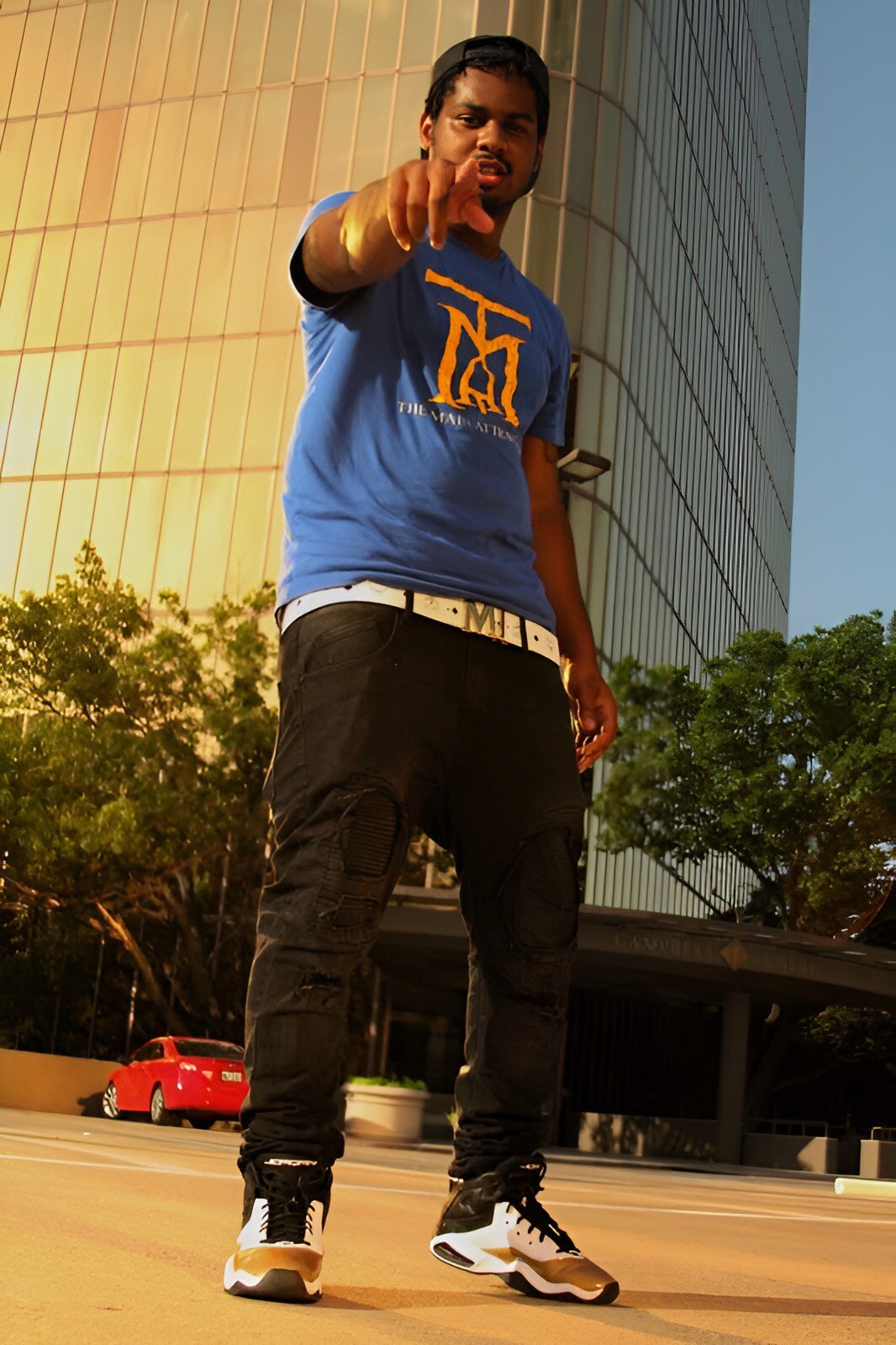 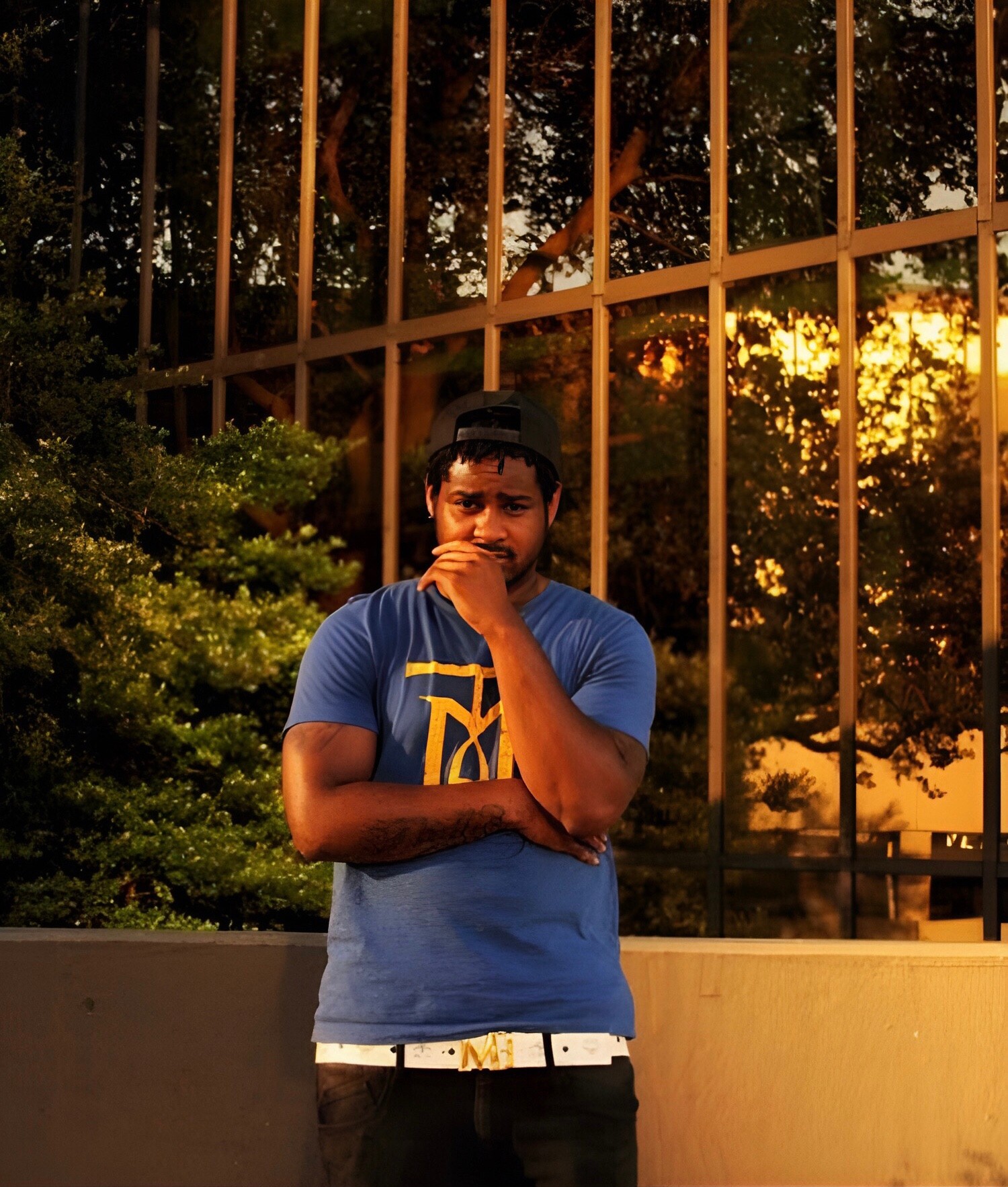