Meet Marissa, Jesse, Anjelica, and Ides Bergen of The CheeseBergens in Burbank 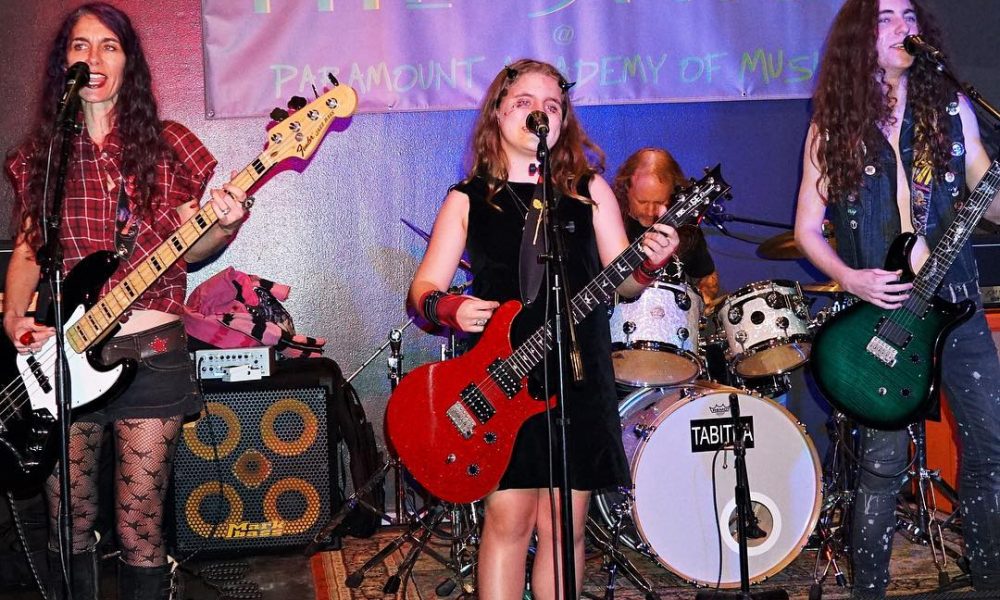 Today we’d like to introduce you to Marissa, Jesse, Anjelica, and Ides Bergen of The CheeseBergens.

The CheeseBergens, please share your story with us. How did you get to where you are today?
What happens when two would have been rock stars have a middle-aged crisis? They decide to form a family band with their unwitting children. Enter The CheeseBergens comprised of Ides Bergen, father and drummer, Marissa Bergen, mother and bassist, Jesse Bergen, son and singer/lead guitarist, and Anjelica Bergen, daughter and singer/guitarist.

Mama and Papa Cheese have been honing their skills for years playing the L.A. club circuit in bands to varying success. The Cheese Kids have been busy building their own resumes in rock schools in the L.A. area. Now, they come together with their own brand of rock n’ roll with punk and metal influences.

The CheeseBergens have been featured on Rock Rage Radio, I Love Heavy Metal Radio and have appeared on two Metal Babe Mayhem compilations as well as Dewar’s PR Summer Compilation. They have played reputable Los Angeles clubs including The Mint and The Troubadour.

We’re always bombarded by how great it is to pursue your passion, etc. – but we’ve spoken with enough people to know that it’s not always easy. Overall, would you say things have been easy for you?
It’s pretty easy being a family band because we all work together as one unit but being in a local band is always a struggle. It can be difficult to get gigs and to get people down to attend them not to mention the fight to gain any type of fame, money or recognition. Fortunately, we enjoy what we’re doing and we have fun with it. It’s a labor of love.

Tell us about your band. What do you do, what do you specialize in, what are you known for, etc. What are you most proud of? What sets you apart from others?
There are other family bands and there are other punk bands but there aren’t that many punk rock family bands… and even within our genre, we try not to stick with a formula as far as songwriting goes.

Marissa and Ides: As parents, we are pretty proud of our kids and the fact that they are willing to talk to us after all these years, much less play music with us.

So, what’s next? Any big plans?
We are hoping to record an album so we get versions of all 37 of our songs that we are happy with. We would also like to release videos for a lot of those songs.

Other than that, we’re just playing shows wherever we can. 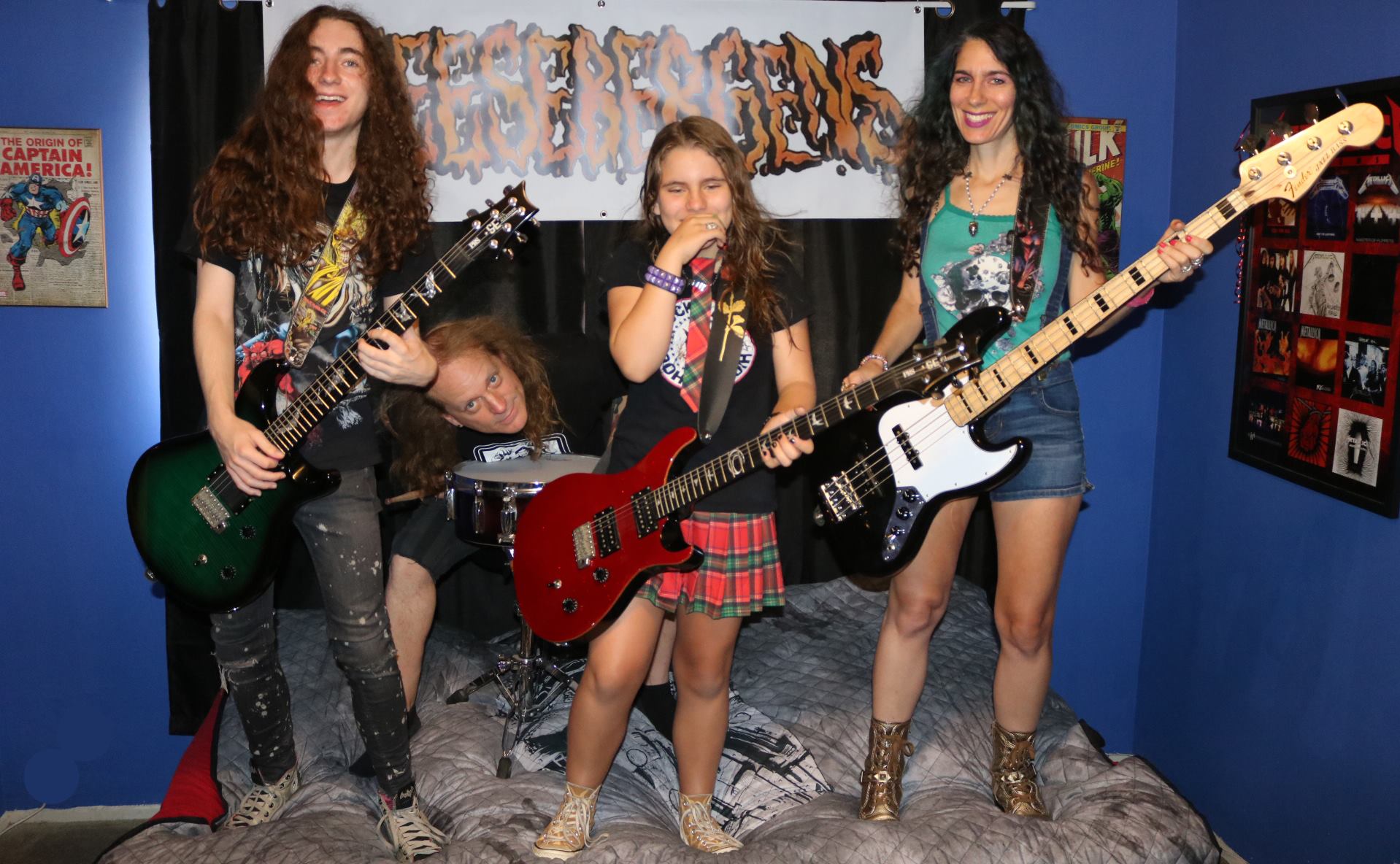 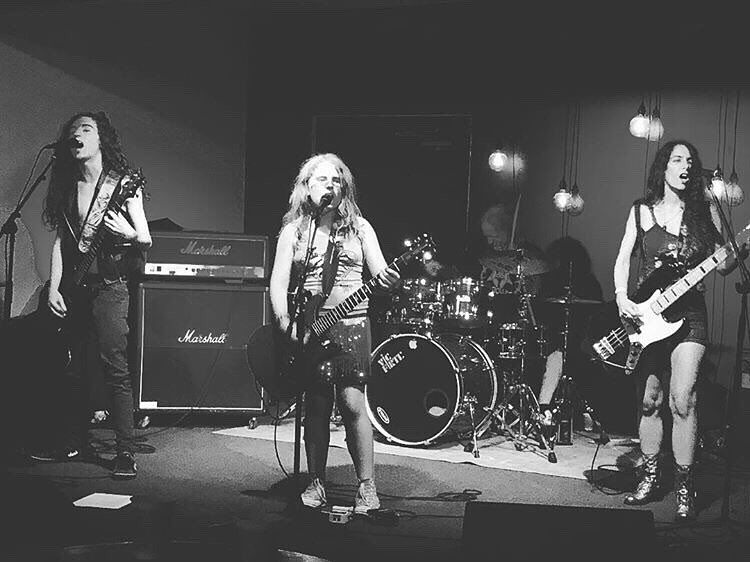 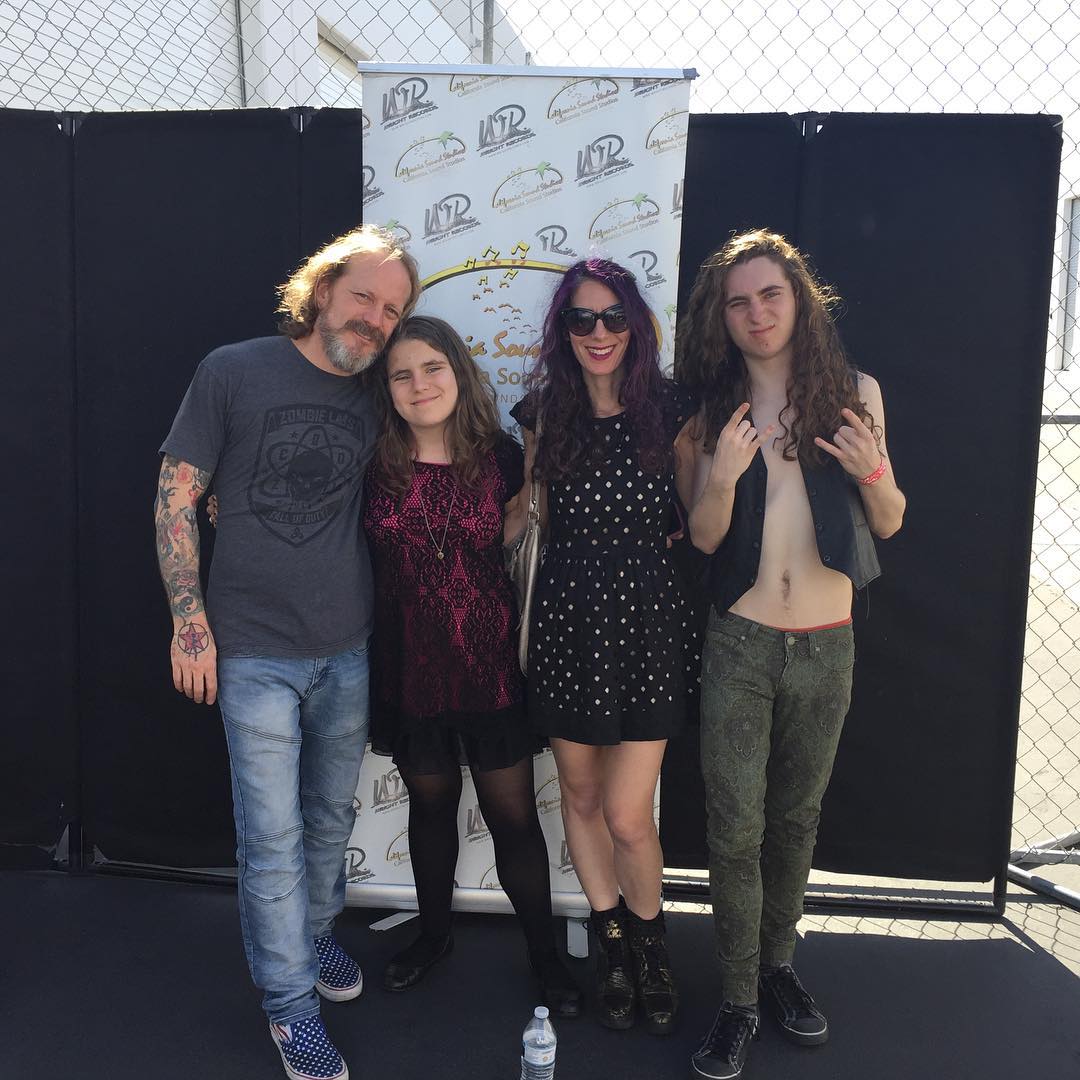 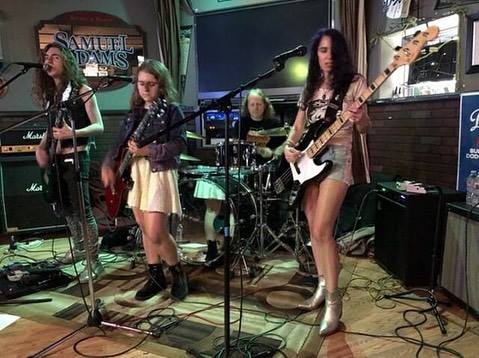 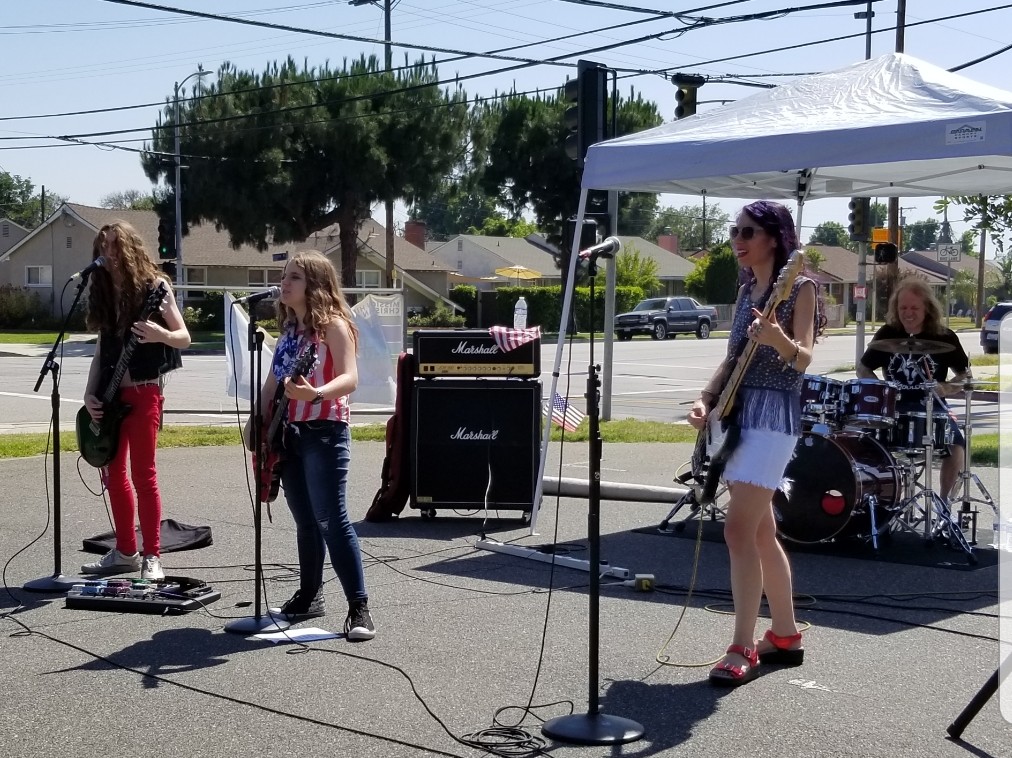