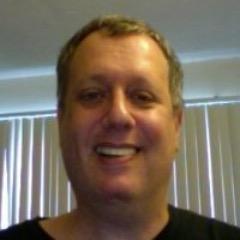 Today we’d like to introduce you to Harrison Freed.

Harrison, let’s start with your story. We’d love to hear how you got started and how the journey has been so far.
I have been in the film business since 1976 and it started as a dare with my late friend Jeff Swiskay while we were going to Nassau Community College. I flunked out of that school, but that dare got me in front and behind the camera. During the 1980s, I went to H.B. Studios in New York and studied under many wonderful teachers, such as Sandy Dennis, Bill Hickey, Bill Maloney, and Arthur French. I spent a couple of semesters at American Academy of Dramatic Arts in New York and at ACT in San Francisco. Back in 1992 my ex-wife and I started the Boomtown players Improv troupe and we played at the now defunct Village Gate, Glady’s Comedy Room and Stand up NY. I also had a casting agency called Gemini Casting located at 580 Broadway and we helped do the understudies casting for the show called Grandma Sylvia’s Funeral By Amy Lord and Glenn Wein at the Soho Playhouse. These days I’m writing a lot and guiding people in what they want to do in film or theater. Around that time, I met Gregg Luckman, esq and a few years later I met Ingrid Ellen Angermeyer aka Sonray a wonderful actress and storyteller. Eventually we would create TF Studios and Transcendental Studios…

Overall, has it been relatively smooth? If not, what were some of the struggles along the way?
Financing has been a big struggle, but I’m a Buddhist that chants Nam Myoho Renge Kyo and anything is possible.

TF Studios – what should we know? What do you guys do best? What sets you apart from the competition?
Transcendental Film Studios is a business whose operations specialize in the Entertainment industry. Based out of New York, Florida and Los Angeles, CA. Our company provides superior quality product line, reliable service and cost competitive prices.

The management team strives to excel in the Entertainment business by providing entertainment services to meet the needs of both industry professionals and up-and-coming artists with our in-house pre and postproduction services, as well as direct studio to home streaming services enabling our clients to attract a much larger audience at a fraction of the cost. We will remain highly competitive and will maintain high standards to ensure maximum customer satisfaction.

Our company’s key objective is to capture market share in the Entertainment industry by offering competitively priced goods and services, quality product line, building a strong and skilled personnel team that will solidify our foundation, sustain the growth of the company and to progressively increase annual sales.

What is “success” or “successful” for you?
I define success not by finances, but by what people take away from our experiences with each other. 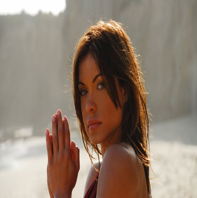 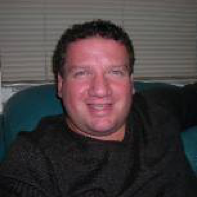