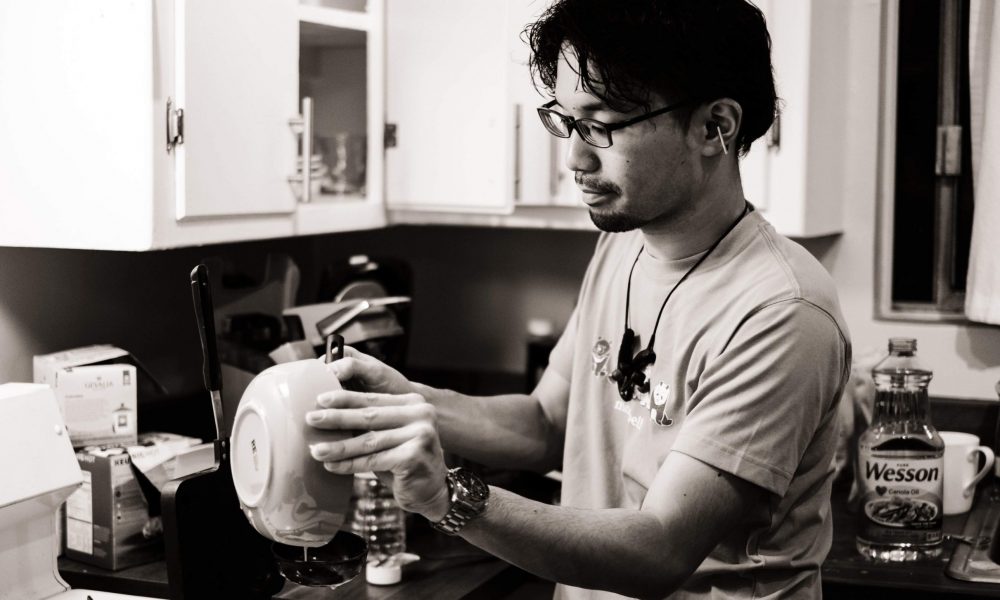 Today we’d like to introduce you to Tetsuya Koyama.

Tetsuya, can you briefly walk us through your story – how you started and how you got to where you are today.
When we were kids, my brother’s friend salvaged a guitar from the trash and gave it to him for his birthday. My brother played it for a while, then, when he decided he wasn’t into it, he handed it down to me. That was my first guitar.

Back then, I didn’t have a smartphone—just an iPod and a guitar from the garbage—so playing music ended up being how I spent most of my time. Eventually, I saw a TV program where the band B’z was performing, and suddenly I realized, “Oh… people can do this for a living.”

At the time, I was also part of a team participating in student LEGO robotics competitions, which brought me to the United States a few times. My parents would also play a lot of Western pop music when we were riding in the car—stuff like Bowie, the Beatles, Earth, Wind & Fire—so I started thinking that I really wanted to pursue music in America.

When I finally came to LA as an adult to attend the Musician’s Institute, I got to meet a wider variety of people. I also made friends with some people working in the Hollywood animation industry; I loved anime and Cartoon Network growing up, so we hit it off pretty easily, and that led me to composing musical scores for animation.

Great, so let’s dig a little deeper into the story – has it been an easy path overall and if not, what were the challenges you’ve had to overcome?
The language barrier has been pretty tough. Before I came to the States, I spent a year studying English in the Philippines. But Americans talk so fast and use so much slang, so communication can still be pretty difficult.

And moving to a different country presented other challenges. I attended two universities for music—first, Senzoku Gakuen College of Music in Japan, then the Musicians Institute in LA. I was a lot more focused on the advanced business side of things, and I sort of struggled to keep up. The American system is very different from Japan’s. It was hard, but thanks to that, I gained a much broader knowledge than I would have in just one place, and I got to interact with and learn from a wider variety of professionals.

We’d love to hear more about your work and what you are currently focused on. What else should we know?
I compose, record, and produce music for independent animated films, in addition to performing as a touring and session guitarist for other artists. I’m particularly proud of my ability to bring together elements (and people) from different genres and art forms, without pigeonholing myself into one category; I think working this way helps to broaden my horizons and make my music a little more interesting.

What moment in your career do you look back most fondly on?
Last year, I did some music for one of the short films in an event hosted by the animation studio Titmouse, which was screened in theaters across the US and Canada. Seeing so many talented artists come together, and knowing that I got to be a part of it, was a very proud moment for me. 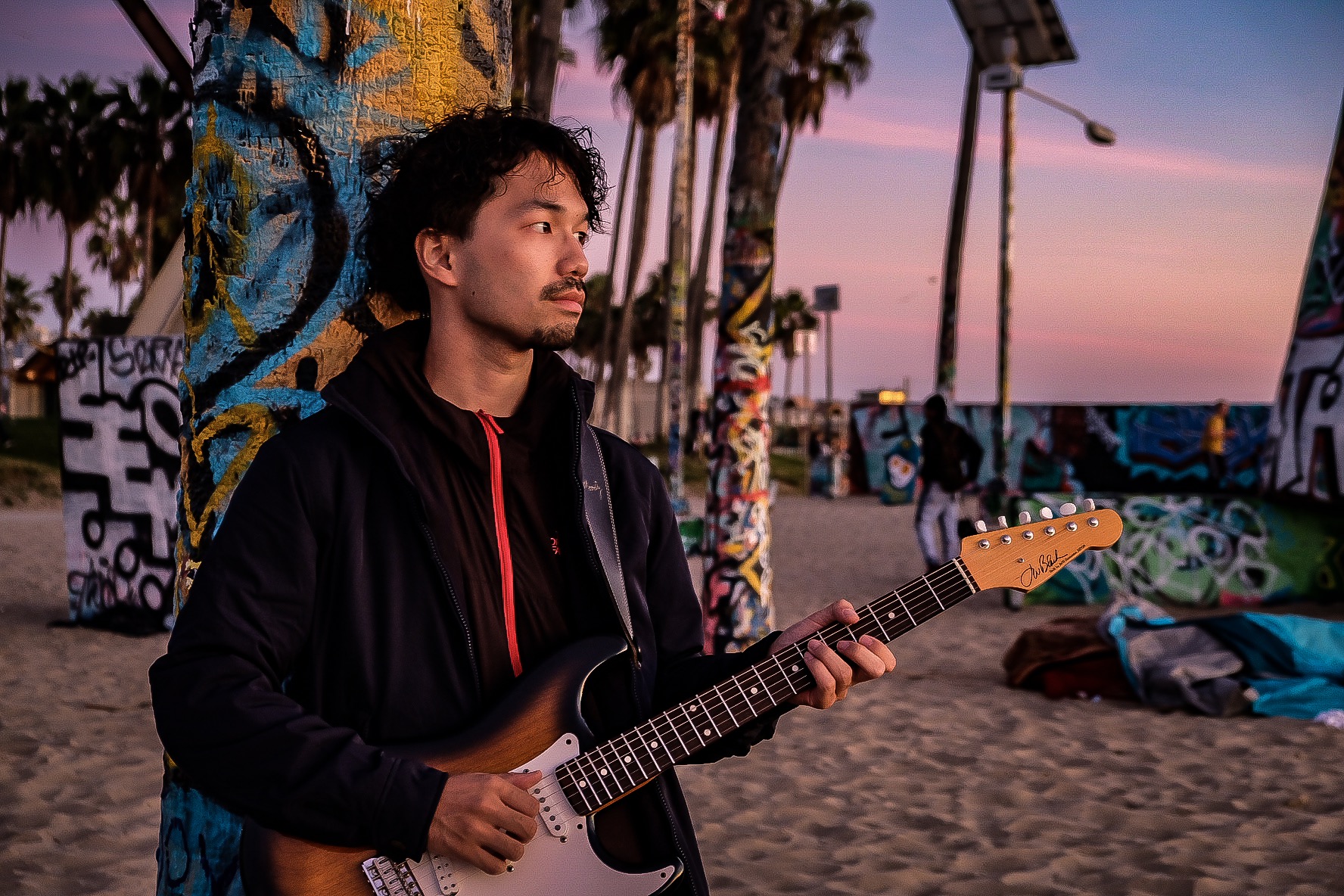 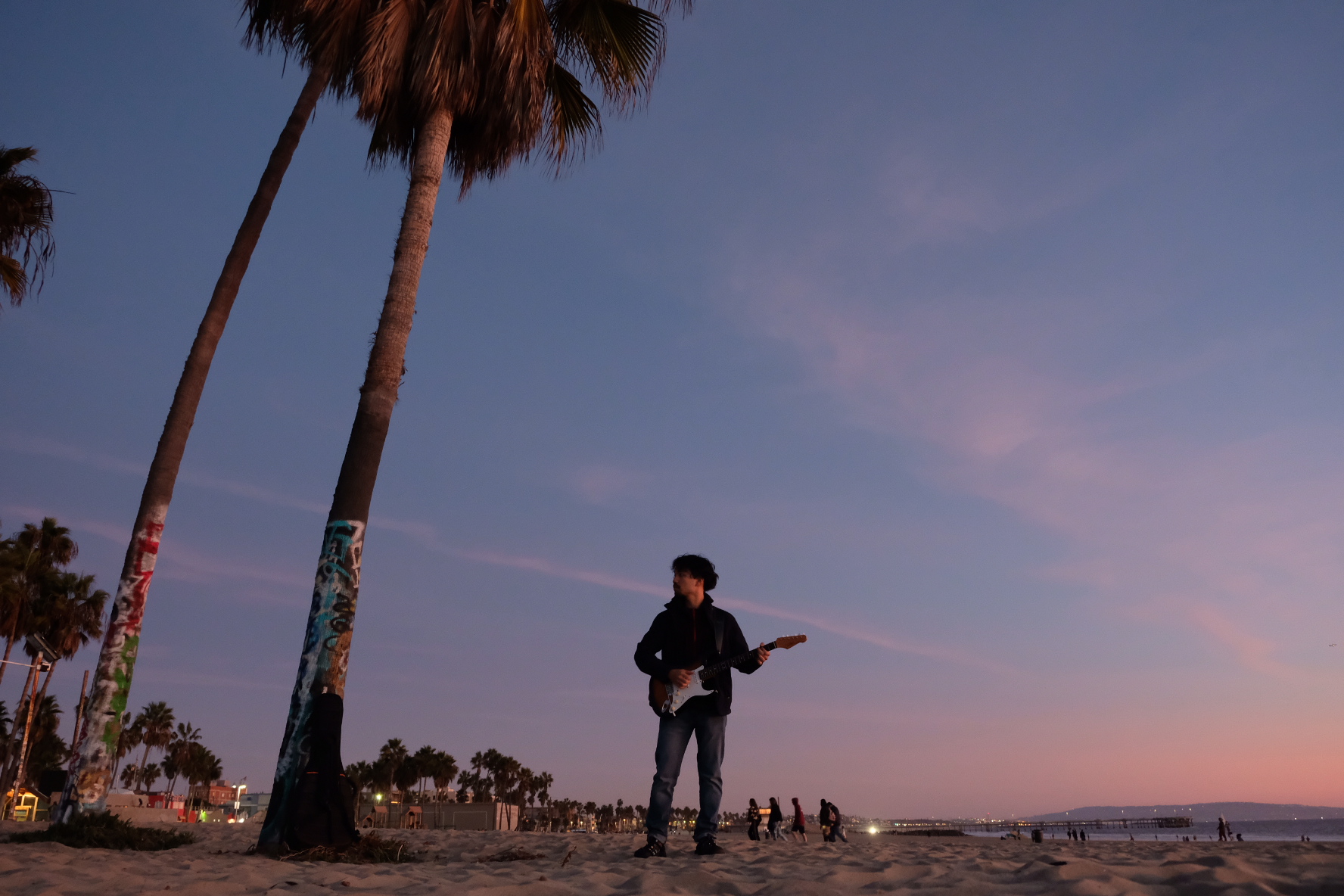 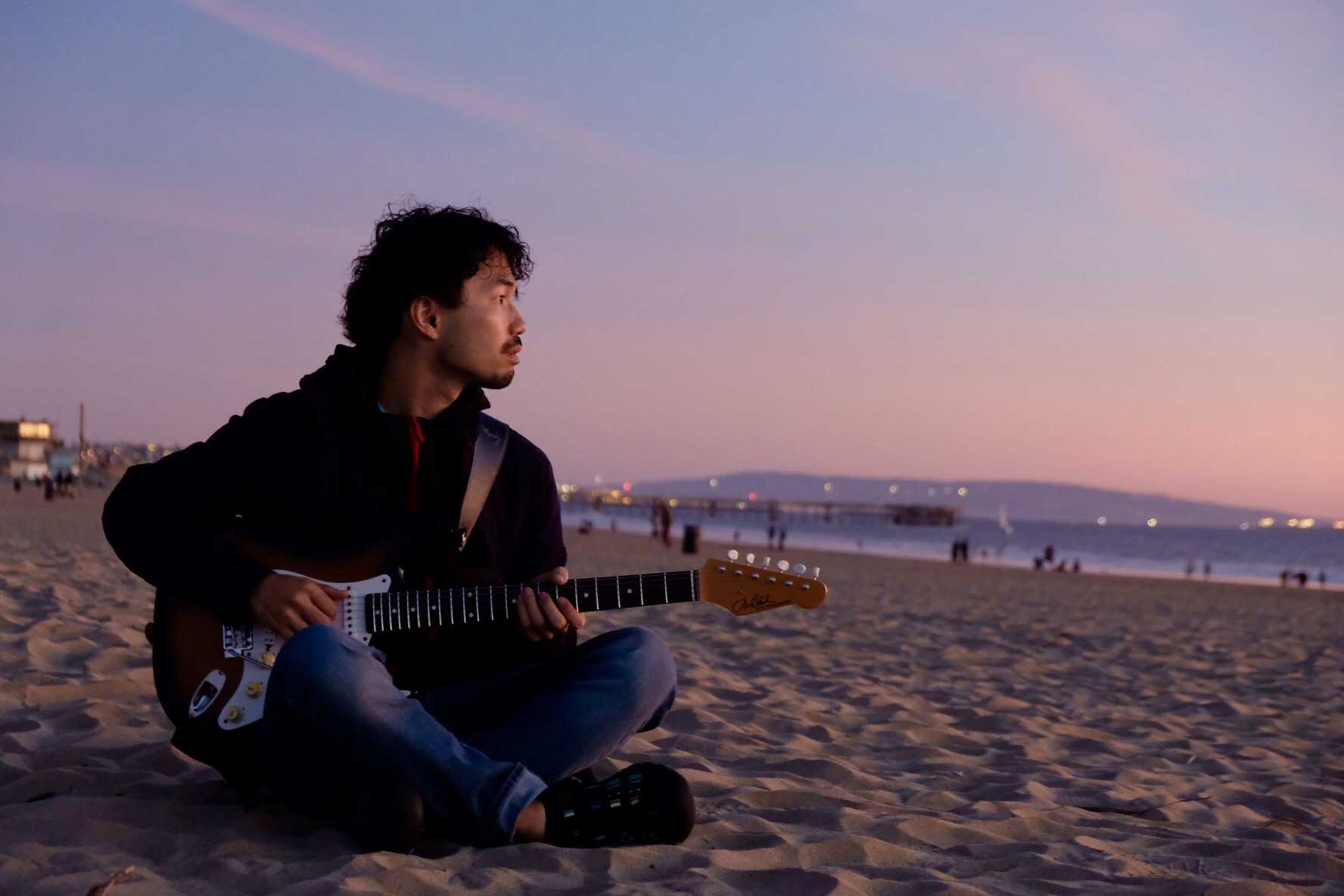 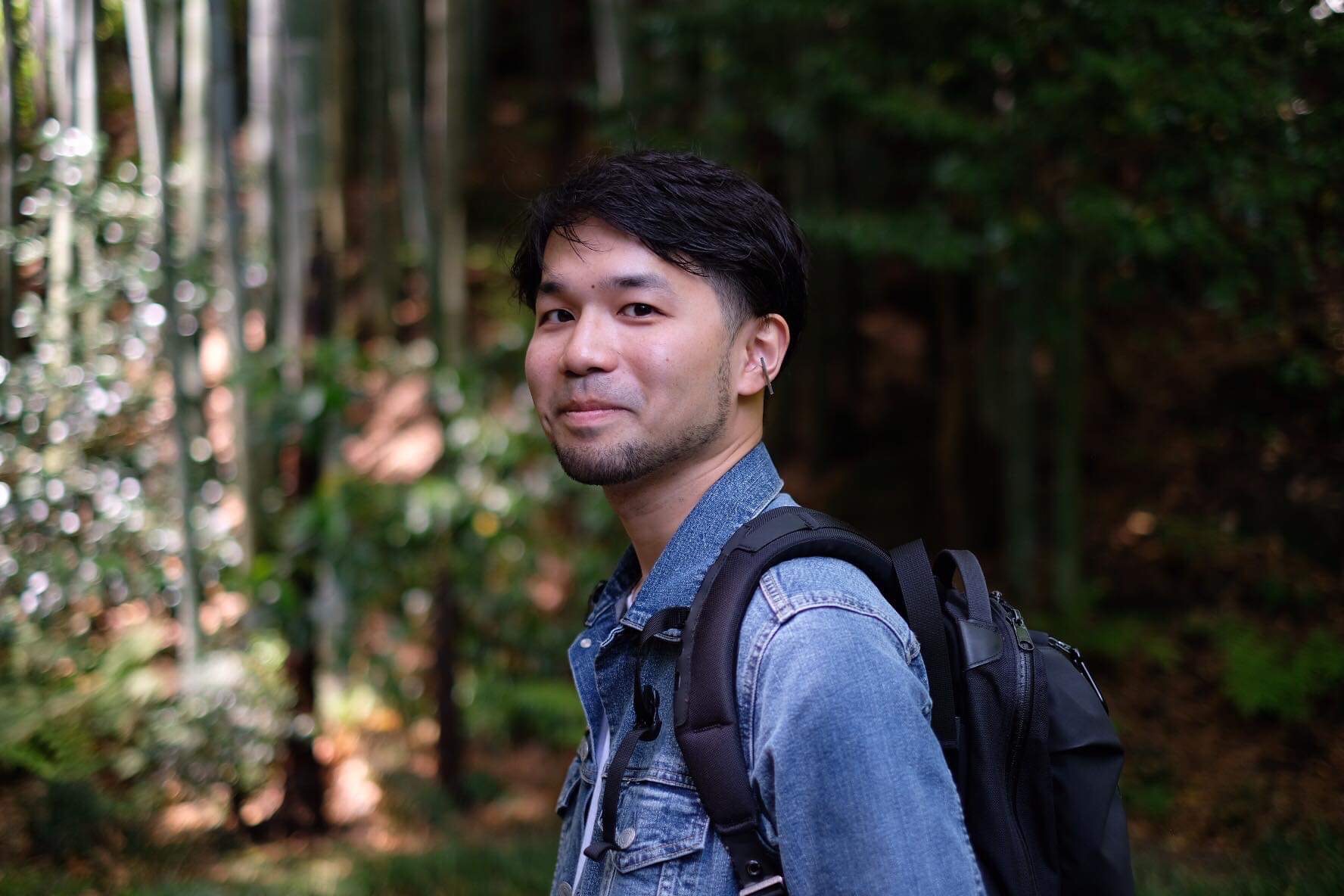 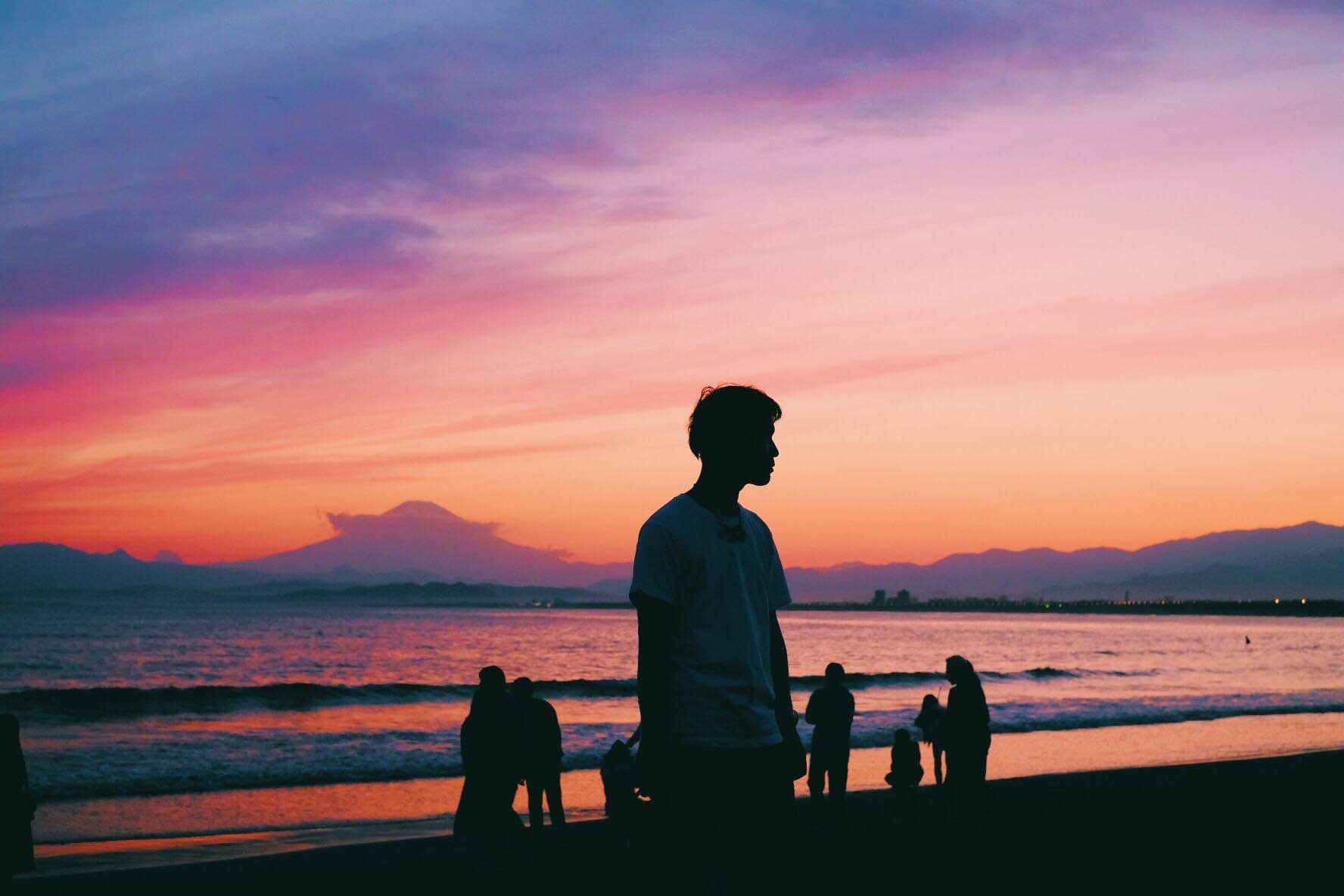 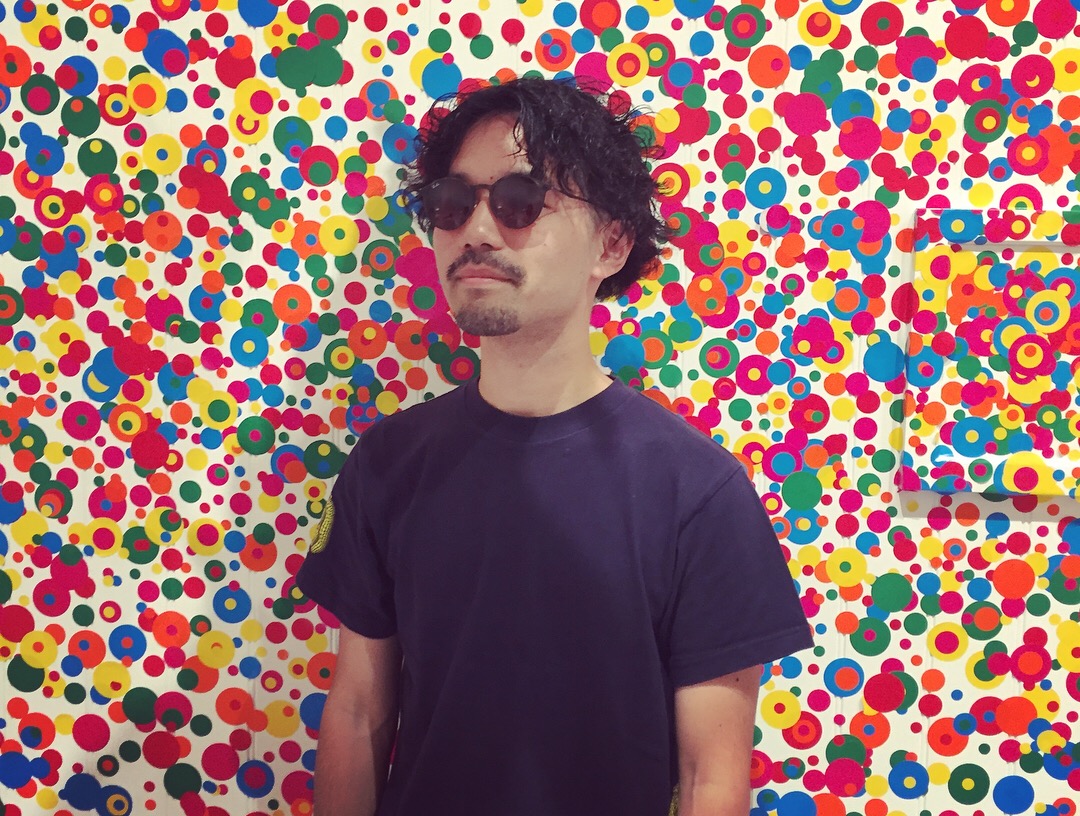