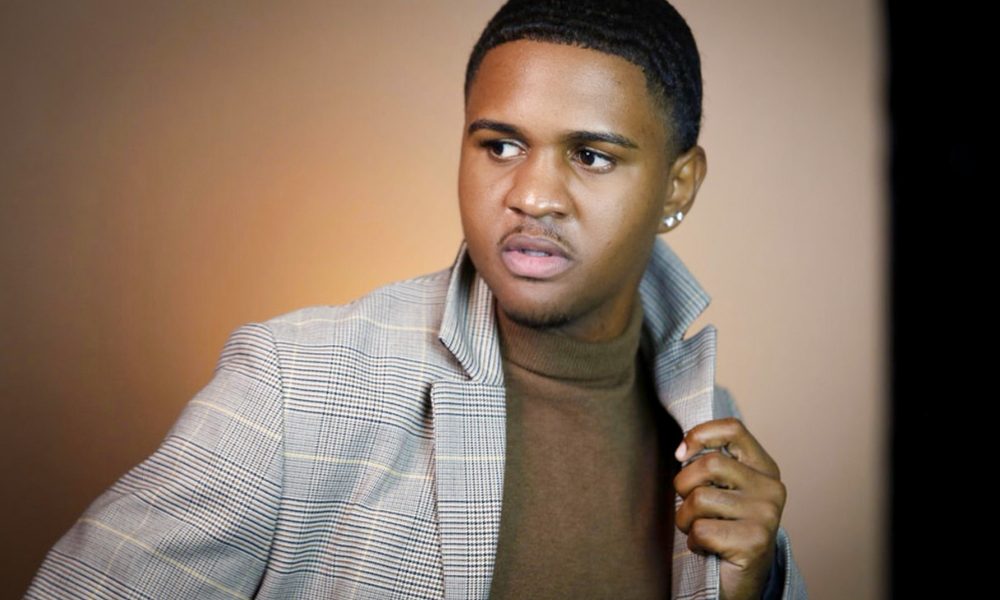 Teryan, before we jump into specific questions about your work, why don’t you give us some details about you and your story.
Since birth, my mother constantly reminded me that I was going to be a star once a day; whether it was through academics or athletics during my adolescent years, my mother always knew I was destined for success. I even landed my first print job at the age of six months with Anne Geddess. Throughout high school, I always knew I wanted to pursue a career on the big screen. My theatre teacher, Monica Reichl helped make that vision clear for me as she continuously gave me multiple roles during each theatre production to perfect my rage and aid me with grasping what each character played had to offer.

After my high school graduation, there were many speculations of what the future held for me, which caused me EXTREME anxiety as I did not want to make the wrong decision. My immediate first mind was to attend Julliard. Throughout my university decision process, Many believed that I should attend a traditional four year university in attempts to provide myself with a “back-up” plan in case I chose to not pursue film & television years down the road which, at the time, sounded like the most sound decision for my career. I then proceeded to Sacramento State in pursuit of a degree in business economics.

During my time at Sac State, I found myself (by nature) taking theatre classes. At the end of my first year, My theatre professor pulls me aside after I turn in my final and says, “You do not belong here.” I immediately assumed that she meant that I did not belong in the theatre program. The then proceeded to explain that she meant that I don’t belong at Sacramento State. She says, “Teryan, your life and career are in Los Angeles. You need to leave the first chance that you get.” Those words stuck to me like glue as I left Sacramento State that very same year to come back to Los Angeles to take my acting career head on! One year later, I moved to LA with some of my closest friends, Calonisor Prentice and Ricardo Terriquez, and I became a franchised actor with the Los Angeles Screen Actor’s Guild! (SAG-AFTRA).

Great, so let’s dig a little deeper into the story – has it been an easy path overall and if not, what were the challenges you’ve had to overcome?
Choosing to pursue my lifelong dream has had both it’s challenges and rewards! The “LA life” has certain expectations that everyone feels obligated to live up to. In a city filled with physically “beautiful people,” it is quite troublesome for one to feel completely comfortable in one’s skin without having to hop on the newest diet trend, subscribe to the most expensive gym, party at the most exclusive clubs, or shop the newest fashion trends in attempt to “fit in” to the LA lifestyle. Los Angeles has its way of having some people delegate where they should continue financially supporting this LA lifestyle or to pay rent.

Living in a city with a four million people population, the cost to living seems to nearly triple the cost of what it would be anywhere else, which made it EXTREMELY difficult to maintain healthy living in this city at the beginning of my journey. Before my official move to LA, there was a very long period of time where I was sleeping in my car every night just to get to set every morning whenever I landed a gig. Fortunately, God blessed me with amazing parents and grandmothers who ensured that I had emotional and financial stability during my times of need.

Most of my original struggles, however, were triggered by self-emotional abuse. Every actor can concur that out of 100 auditions you go to, 99 of them will lead to rejection. Taking rejection after rejection can often stem a downward spiral of self-doubt. To this day, I can still picture the early days of my time in LA of me laying in bed, staring at the ceiling and wondering why things weren’t working out for me the way I wanted them to. With the millions of reasons why I should give up my dreams of Hollywood, all I needed was one reason to keep me to stay– which was my perseverance as I am a firm believer that your purpose will pull away from anything not aligned with your calling. Mine was acting and I know that my desire for the film will outweigh any obstacles that may form throughout my journey.

What moment in your career do you look back most fondly on?
My proudest moment, as for many actors, was sitting in my living room with my family and seeing my face on television for the very first time. My first tv appearance was on ABC’s black-ish back in 2017. You should’ve seen the look one my mother’s face that day. I have never in my life seen my mother so proud of me and that day will always live on in my head every day. I give all credit of my success and gratitude to my mentor and friend, Scott Budnick, who continuously pushes me to achieve goals through television that I never knew was possible as none of this could have been possible without him! Living in the city away from home, it is so comforting to have someone like him close by to lean on during my continuous trials and tribulations of Hollywood. 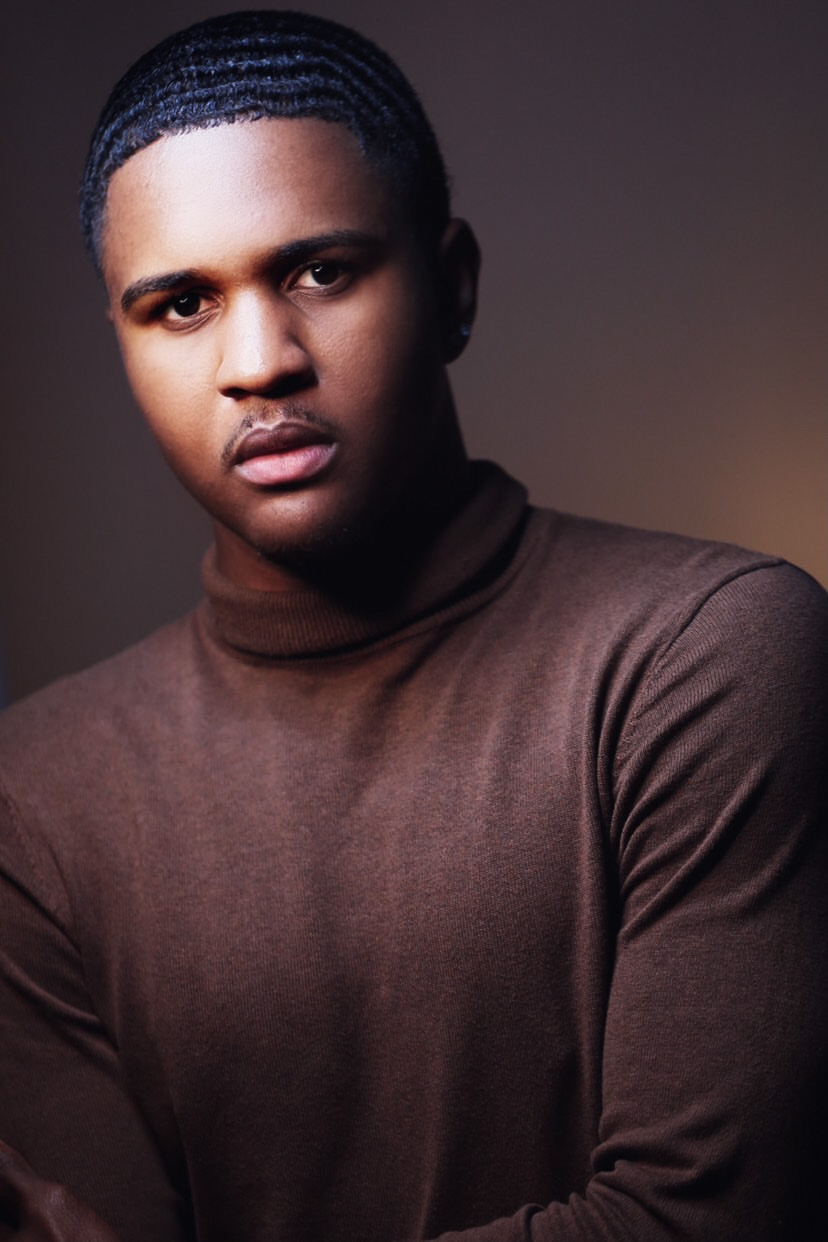 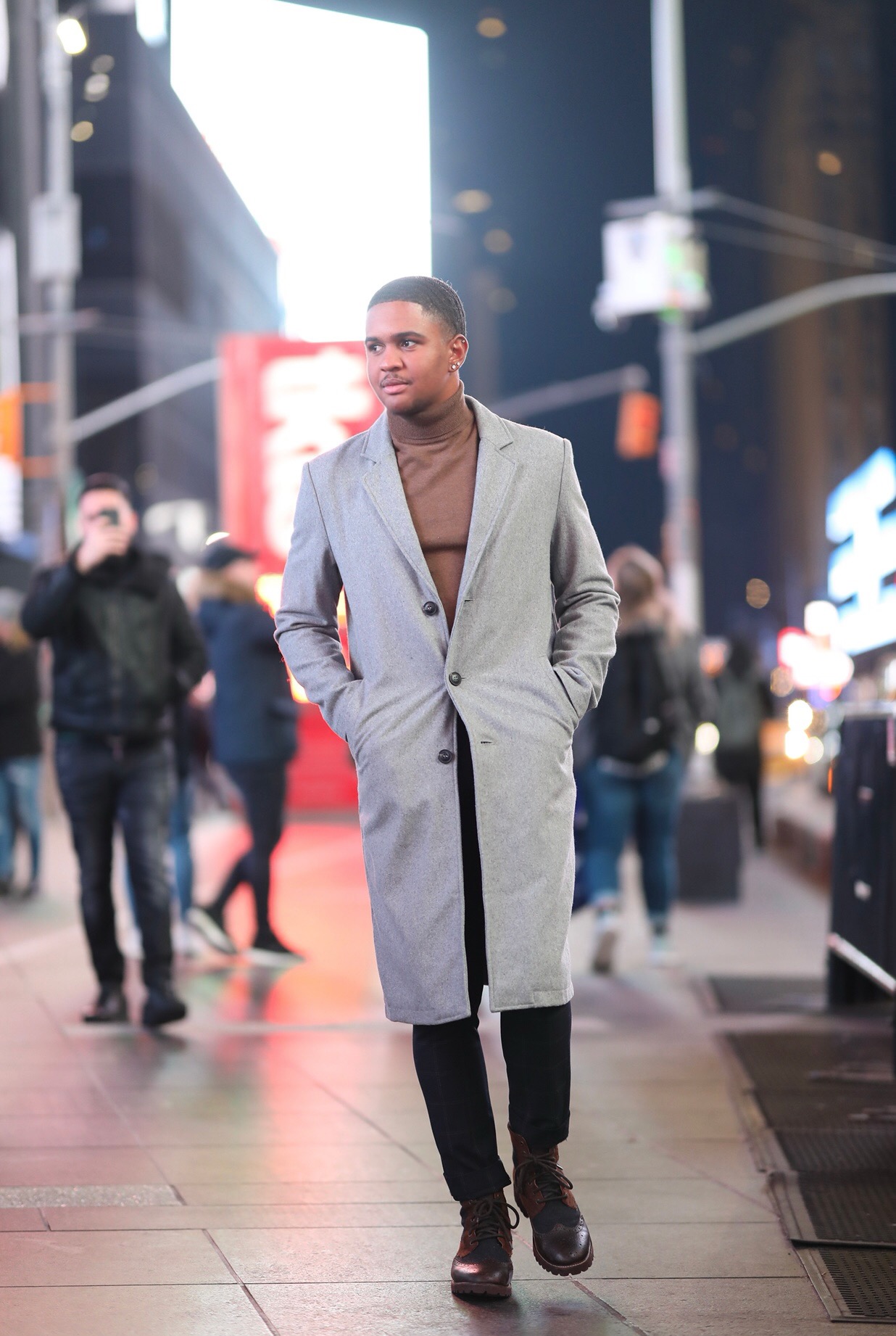 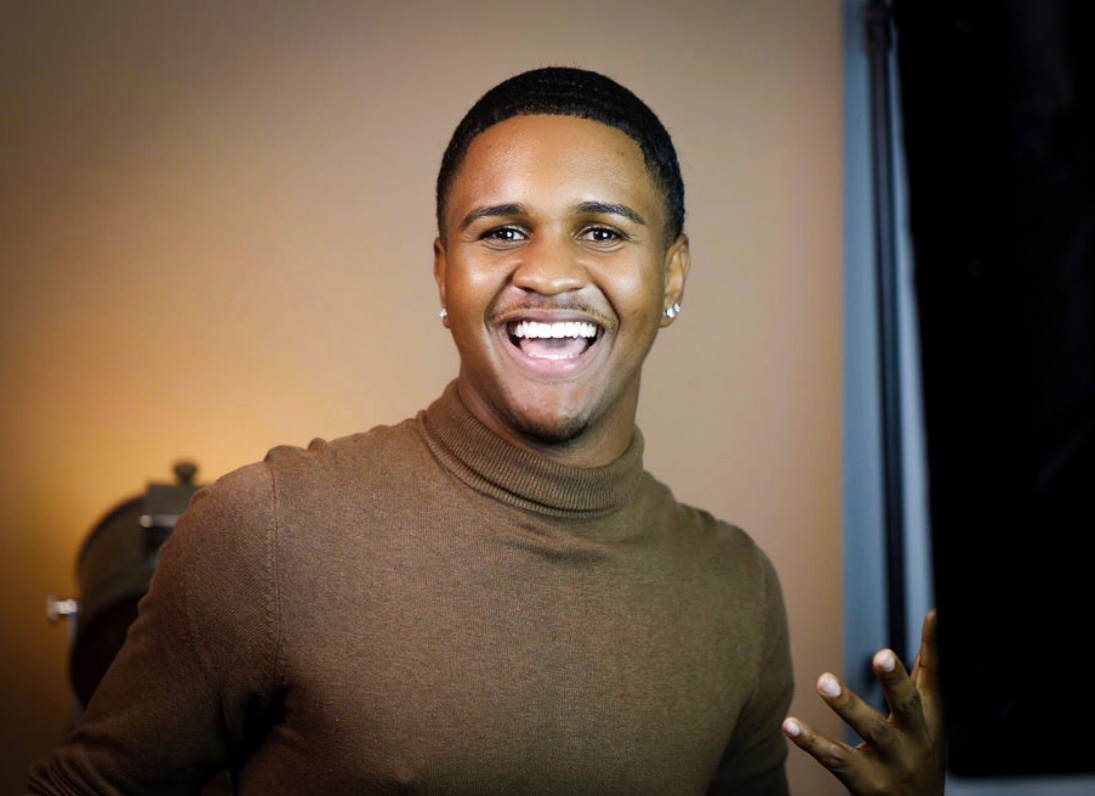 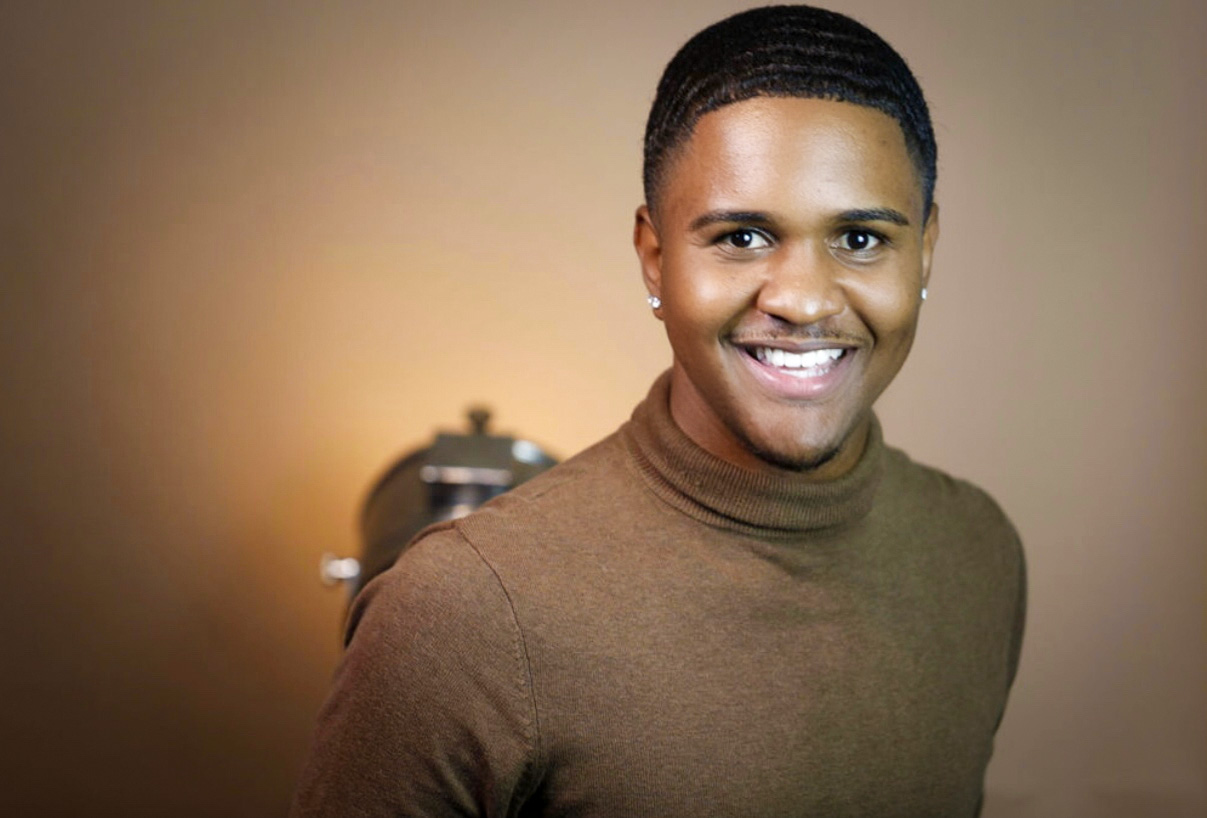