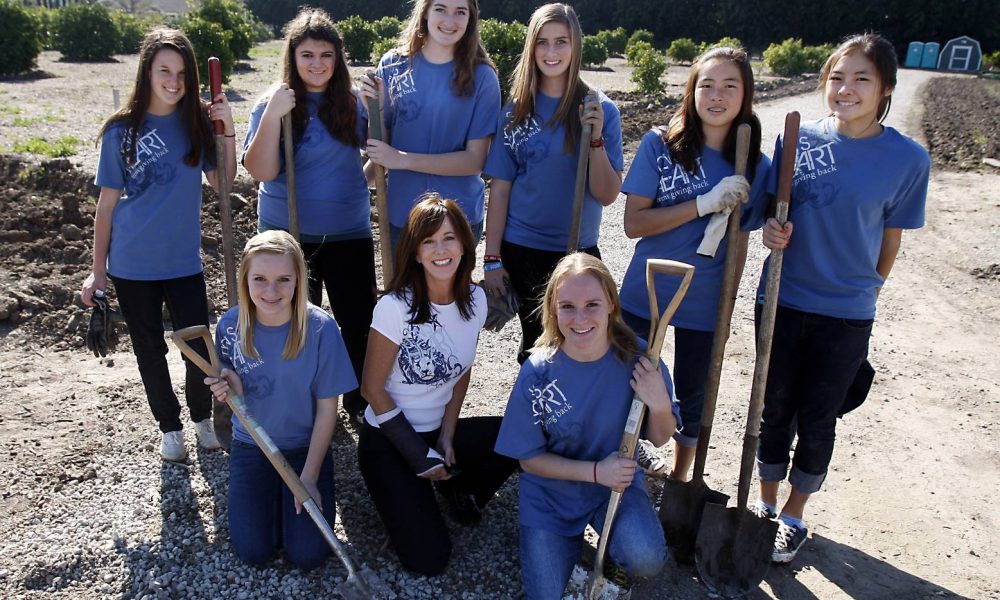 Today we’d like to introduce you to Terry Corwin.

Terry and her son Spencer, then 13 years old, were driving from Arizona to their home in Southern California after visiting her parents in the summer of 2004. Mother and son started talking about avenues available for Spencer and his friends to give back to the community. This mother of two concluded that there was not an organization in the area that provided a broad-based platform for doing so. Thus, Lion’s Heart was born. It all started with a short letter to Spencer’s friends inviting them to a meeting at their home. Originally, Lion’s Heart was just for boys since girls had Girl Scouts, National Charity League and such. Boys had only Boy Scouts. Twenty boys, including Spencer, attended that first meeting!

The first order of business was to elect the four officers. This was accomplished quickly, as the boys did not fully understand what Lion’s Heart was about. But that was ok; none of them did. All they needed to know was that all of the boys (or at least their parents) wanted to start volunteering and they could do it with their friends – or new friends, in some cases. Lion’s Heart first officers were Michael Zarian, Alex Nowlin, Bryn Luce, and the president, Chase Clarke.

The second order of business was to approve one of the tee shirt designs. They were boys after all, so this was also done swiftly and without drama. When girls wanted to be a part of Lion’s Heart, their tee shirts turned pink with a brown logo and text. The tagline went from the original “a young men’s community service organization” to a gender-neutral “teens giving back”. Today, the tee shirts are unisex in color and design. The tagline “teen volunteers and leaders” is updated, too, showing the organization’s growth in developing leadership skills.

The very first group project was collecting new hygiene items that became kits for an orphanage in Mexico. The group split up in smaller groups of 2-3 and organized themselves in front of different grocery stores in the community. They typed up a note asking for donations and politely handed them out to shopper entering the store, and collecting the items as they left the store. At the next meeting, the boys created an assembly line armed with large plastic bags to create hygiene kits. Over 200 kits were made that night so some went to that orphanage in Mexico, but many went to a nearby community children’s shelter.

Those hygiene items have long since been used but the memory of helping others and the inspiration to continue has endured for these original Members, and thousands to follow in their footsteps. Thank you Class of 2010, and congratulations to all 12 of the original Members who started in 2004, continued all six years of Lion’s Heart, and then graduated from college!

We’re always bombarded by how great it is to pursue your passion, etc – but we’ve spoken with enough people to know that it’s not always easy. Overall, would you say things have been easy for you?
We have tremendous growth of teen Members year after year so we are always thoughtful of growing our organization to keep up. We have always focused our resources on building our technologies to help our adult volunteers and (eventually) paid staff do their jobs as easily as possible. Another struggle for years was convincing our teen Members and their parents that rules about logging in the minimum hours and meeting attendance was best for the organization and its Members, and enforcing the rules with no exceptions was to teach teens that rules actually mean something. Mostly it has been smooth though!

We’d love to hear more about your business.
We feel we are a new generation of teen volunteering. Although the Scouting programs have been around for over 100 years, many teens do not have the time or inclination for such a program. We offer teens a platform for volunteering and leadership where we send them age-appropriate volunteer opportunities in their community, a place to log those hours, earn awards for serving the community, while building a digital portfolio each Member can share with their school (where many require community service without helping them actually accomplish it), job/intern and, most importantly, college applications. Community service is the fourth most important accomplishment that colleges look at it, so many teens are focused on this. What sets us apart is the teen Members do not fundraise – they just volunteer their time. Another distinction is the technology we use to help teens give back, including a smartphone app, and future features our Members will enjoy like verified hours (via eSignature, geo-fencing, photo location verification), communication by text, comprehensive leadership course, geo-fencing for volunteer opportunities, and more.

What were you like growing up?
I was actually very shy growing up. It was only when I started to get involved in my sons’ school, that I became more out-going and found my voice. I was a Member of National Charity League (NCL) – a mother-daughter philanthropy group when I was a high school student growing up in Newport Beach, CA. If I would have had daughters, I would have automatically been a part of NCL, but with two boys, I was inspired to create a program that would be great but simple for boys. 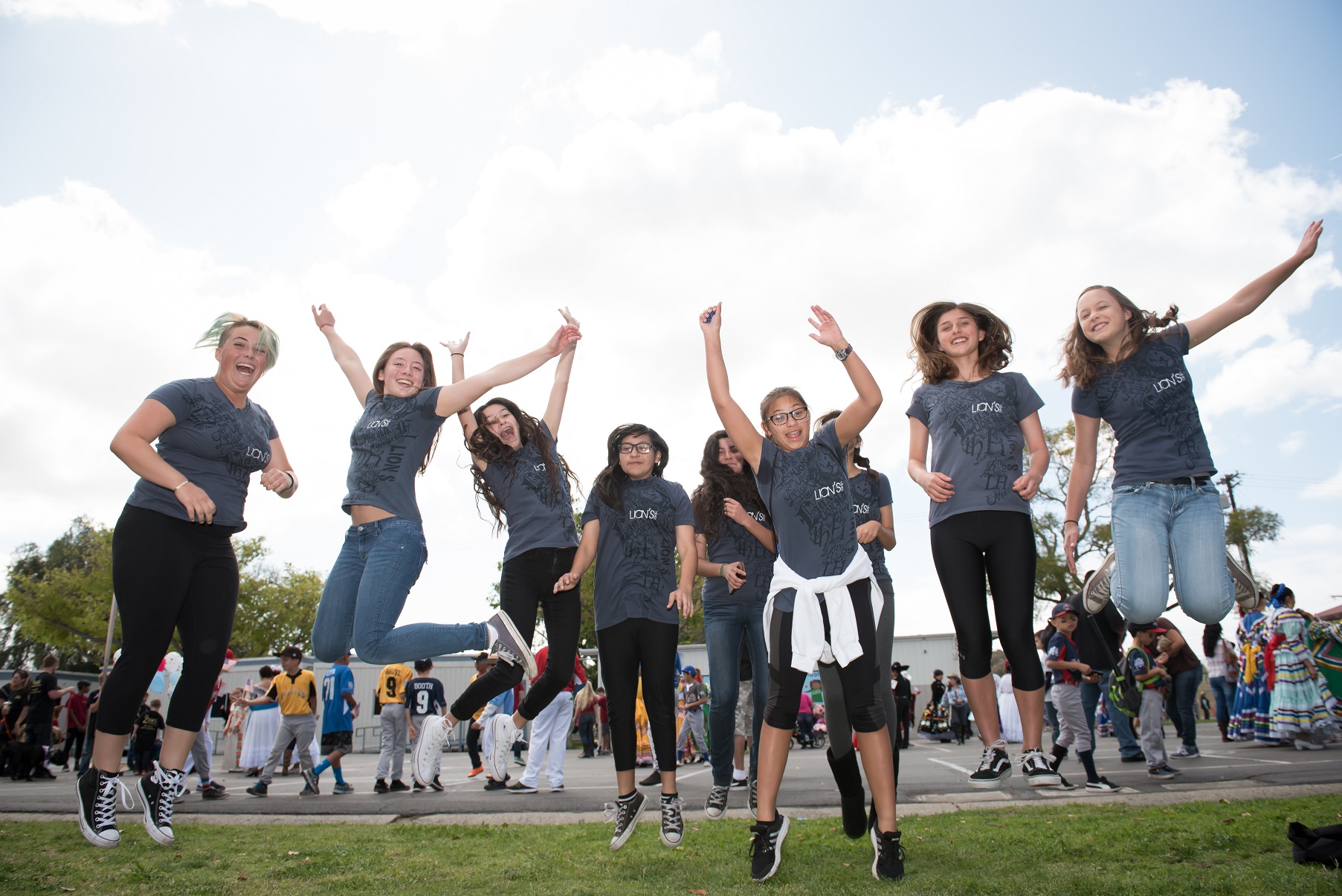 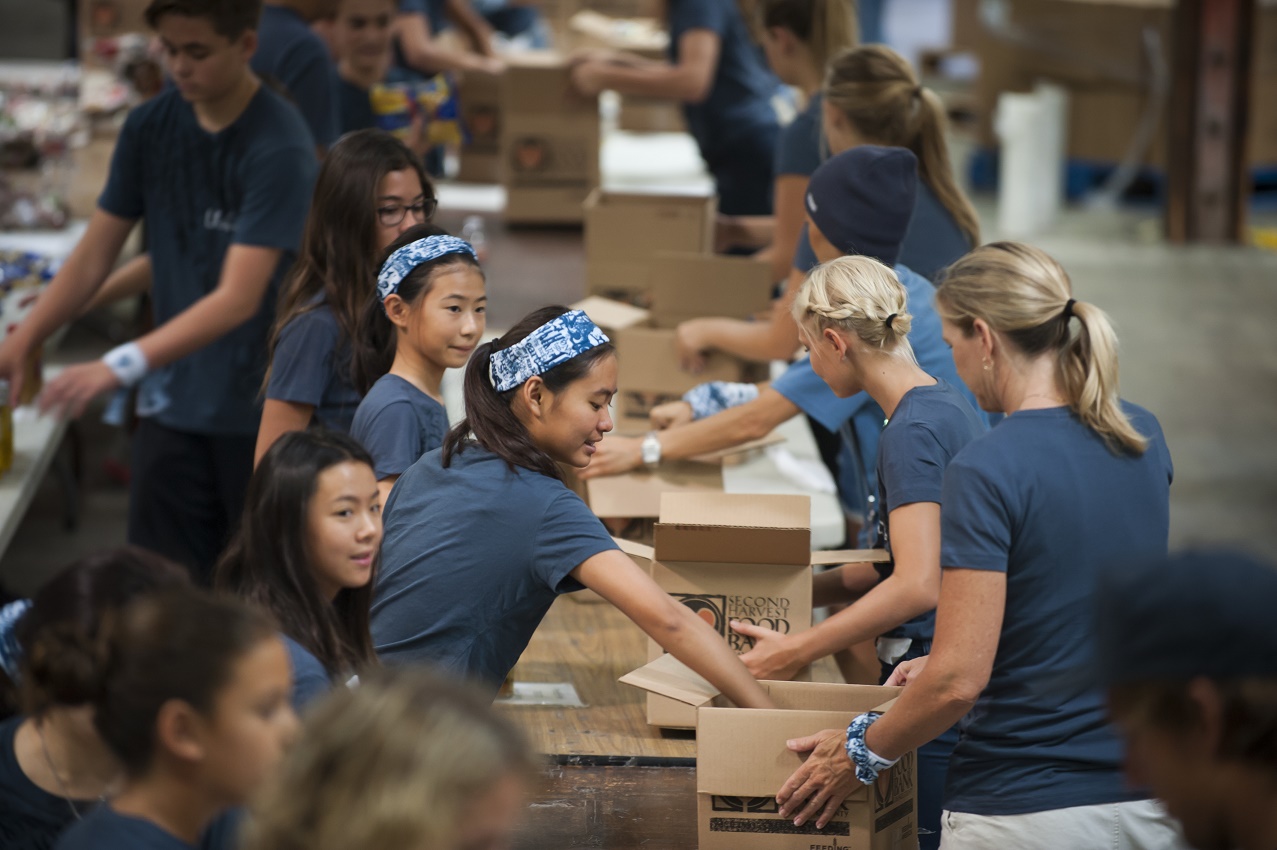 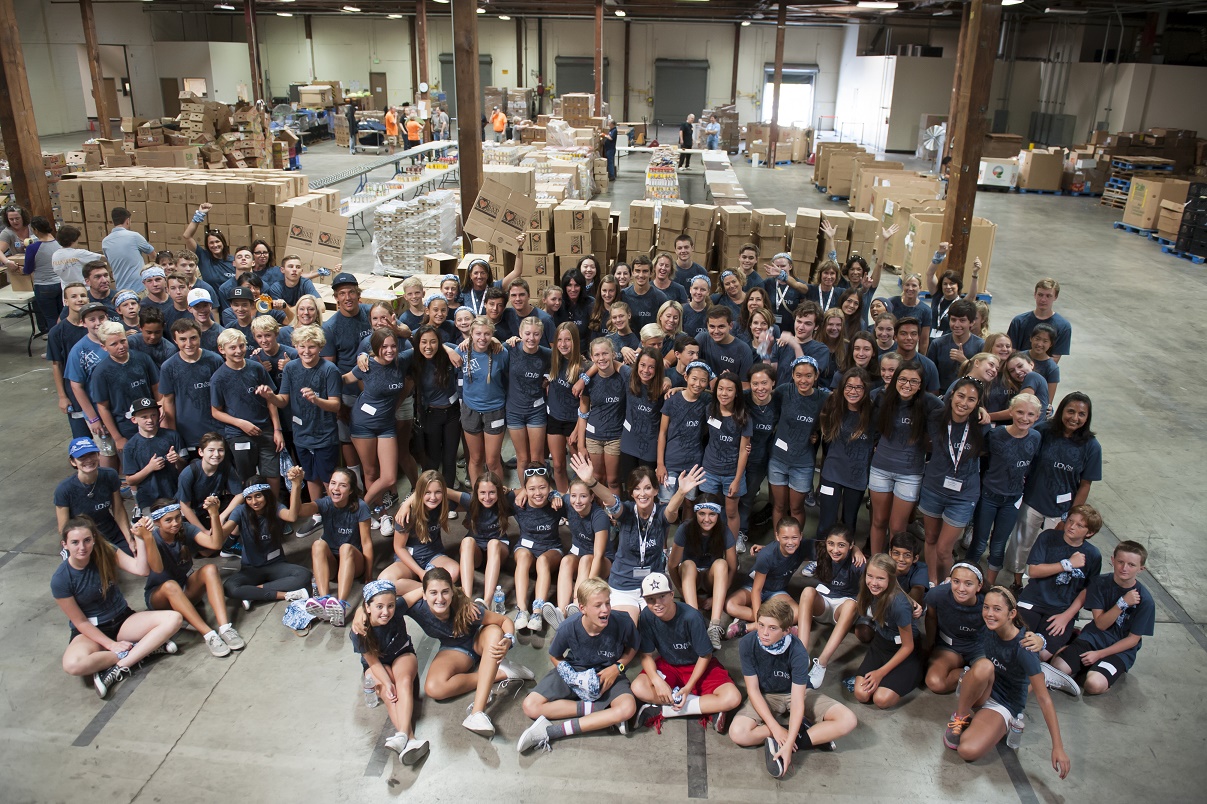 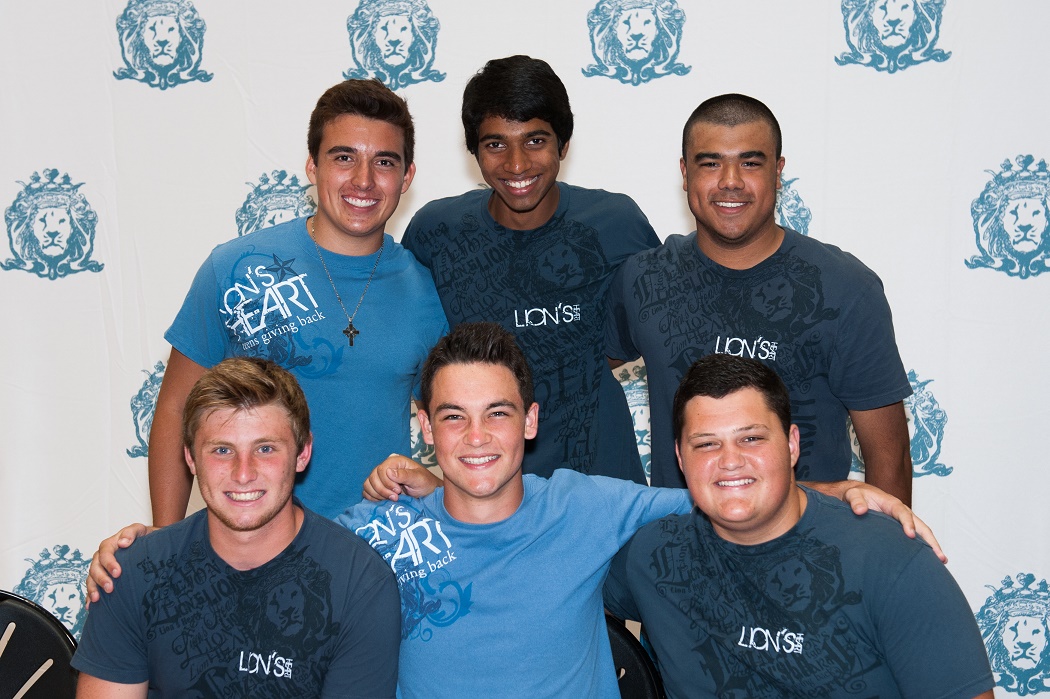 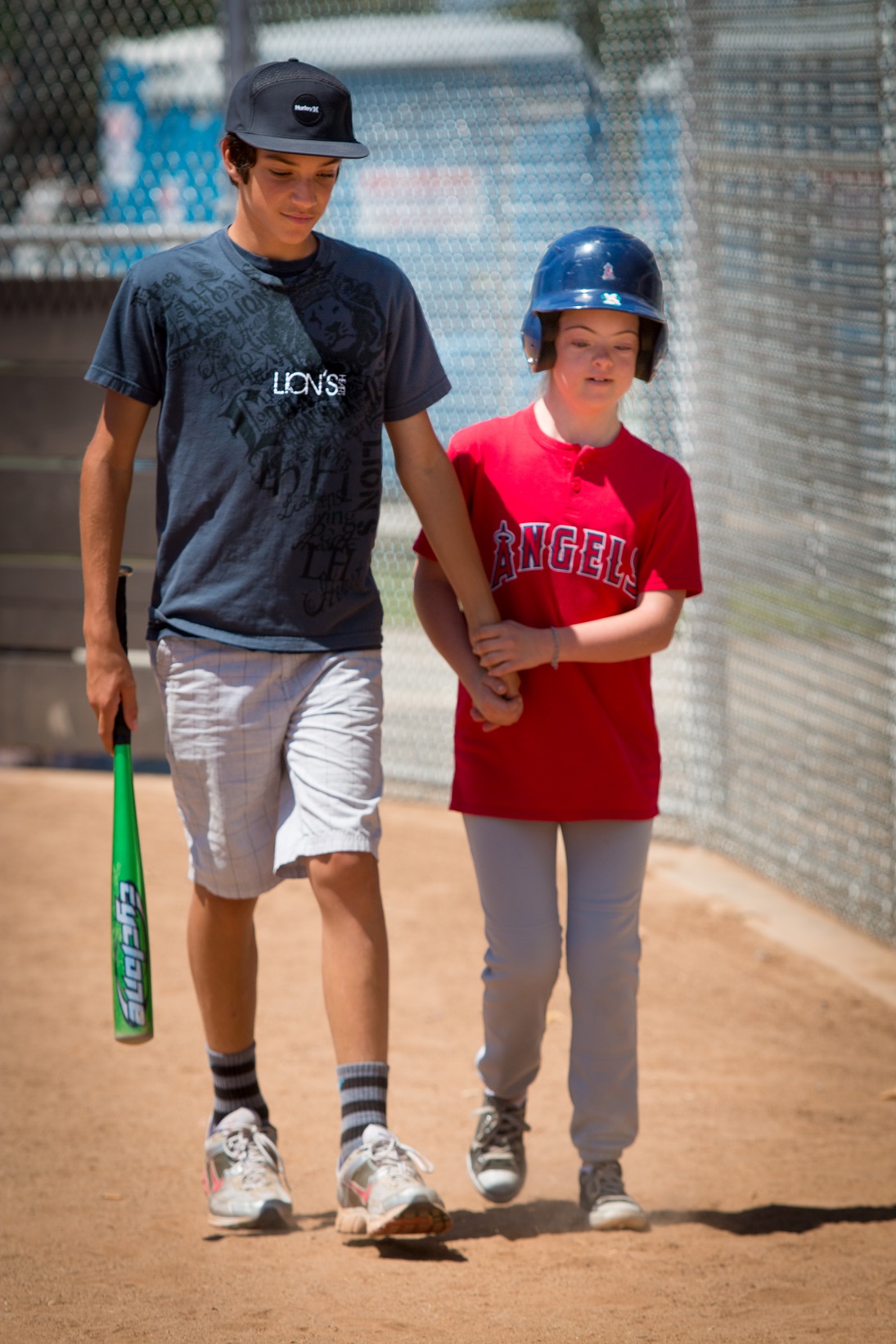 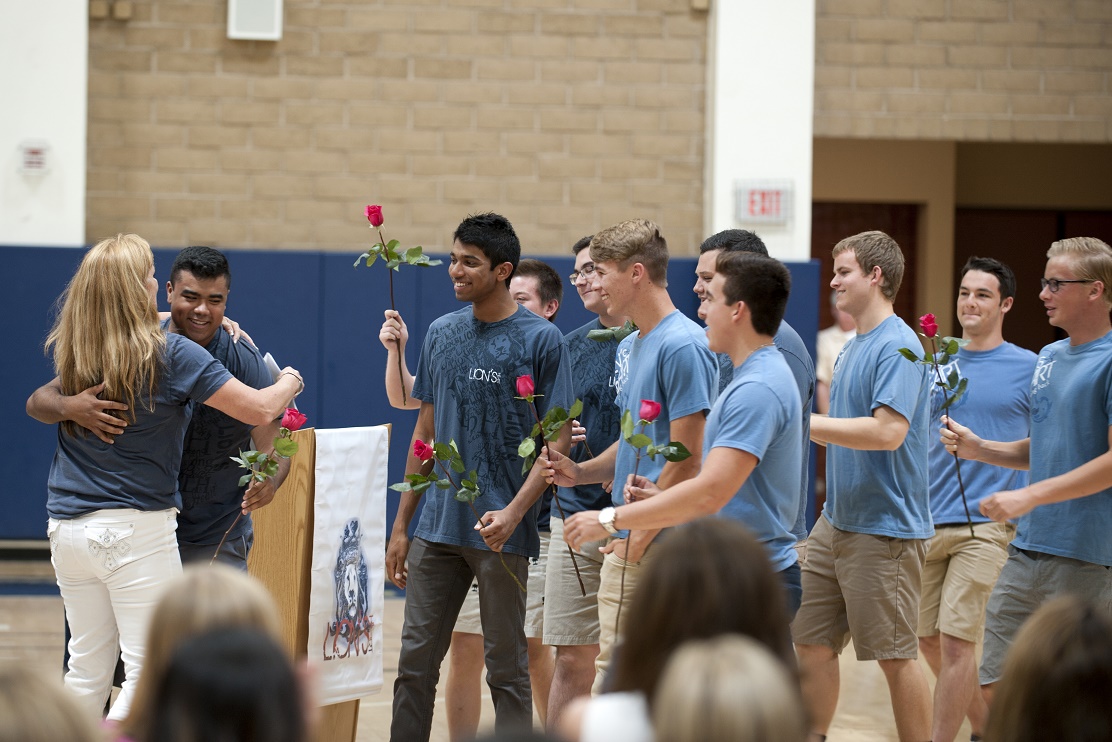 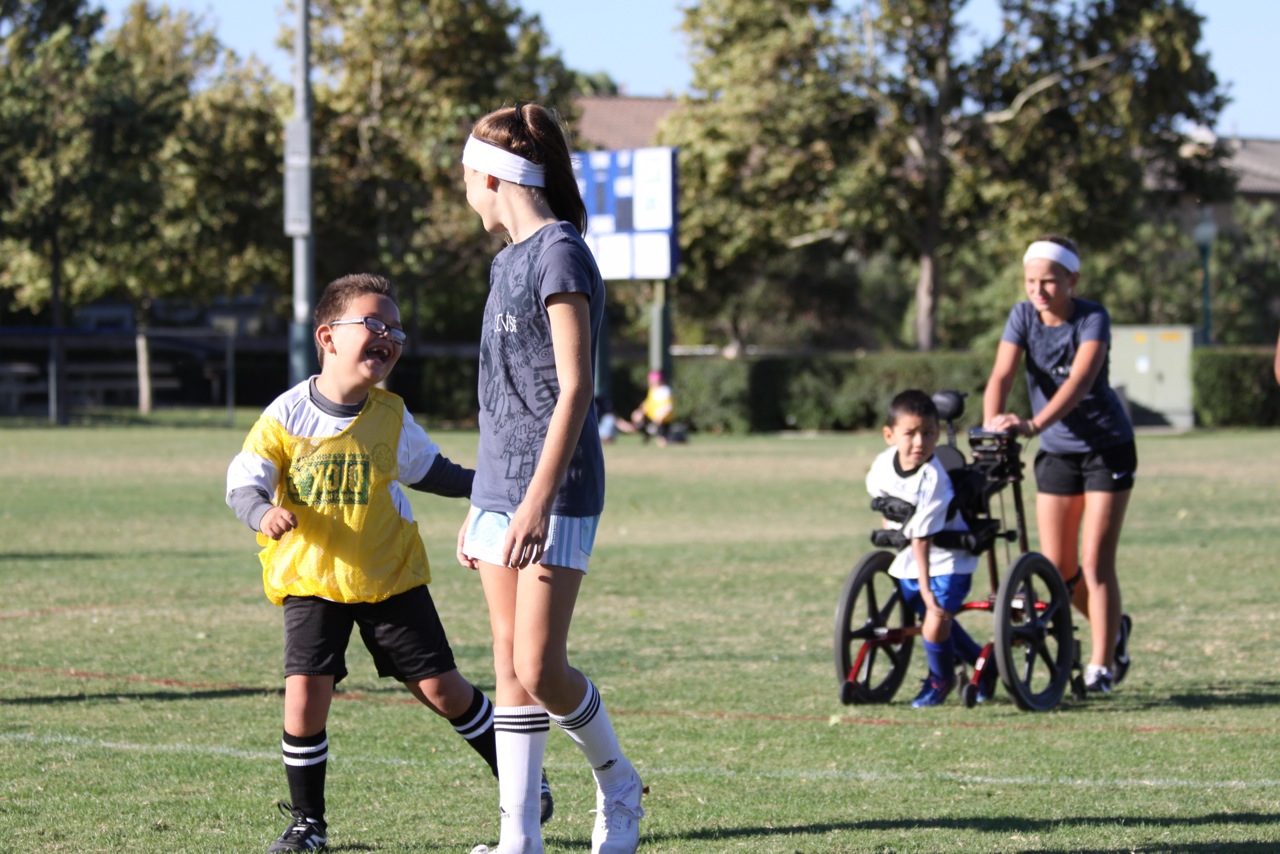 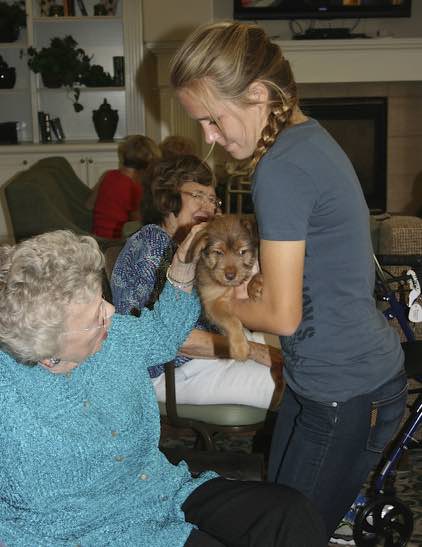