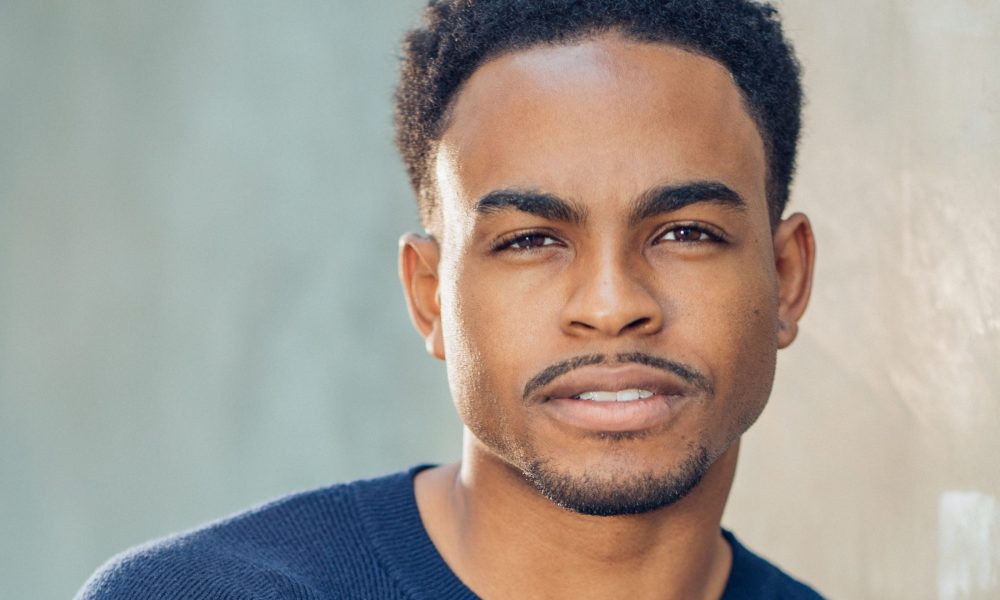 Today we’d like to introduce you to Terrence Wayne, Jr.

Terrence Wayne, Jr. is a native of Houston, Texas. He is a self-proclaimed “City-boy with a Country-boys heart”. After graduating from high school in 2011, he moved to Michigan to pursue his undergrad degree as well as play four years of collegiate football with professional aspirations. During his Jr. year of college, he came to terms with himself that football was coming to an end in his life seeing as he was plagued with injuries throughout his career. During his tenure in Michigan when he felt like his love of playing the sport start to fade away, in came a new found love to swoop in and save him from the heartache and hole that his football dream had left him. That new love was acting.

Terrence actually always loved acting but never really thought of making a career out of it until he started to perform and realized how free he felt and also to see how much joy he would bring to audiences that saw him in productions. This would light a full-fledged fiery passion in his heart. After a few undergrad productions, Terrence received his first opportunity to act professionally when he was cast in the 2016 Michigan Shakespeare festival. From then on Terrence knew exactly what he wanted to do. The year after, he would find himself auditioning for the California Institute of the Arts graduate program for acting. He was blessed to be admitted in the program and received the best training and instruction that one can receive in theater. It is now 2020 and Terrence has officially graduated and is ready to tell stories all across the world for all to enjoy.

We’re always bombarded by how great it is to pursue your passion, etc – but we’ve spoken with enough people to know that it’s not always easy. Overall, would you say things have been easy for you?
Most of my obstacles in life came throughout my four and a half years in undergrad. I was 18 when I moved 1000 miles away from my family and really knew no one. I learned hard but valuable lessons about not being able to trust just anyone and how this world will take advantage of a good heart if you allow it to. I like to say I left Texas as a Boy but I left Michigan as a Grown man… well more grown then I was the five years prior.

So, what’s next? Any big plans?
I am most looking forward to working with as many talented artists as possible and building a brand that people can trust and rely on to create art that they can confide in. My ultimate goal is to build and receive a platform where I can go from nation to nation telling stories of all kinds, no matter the creed, color, or culture. 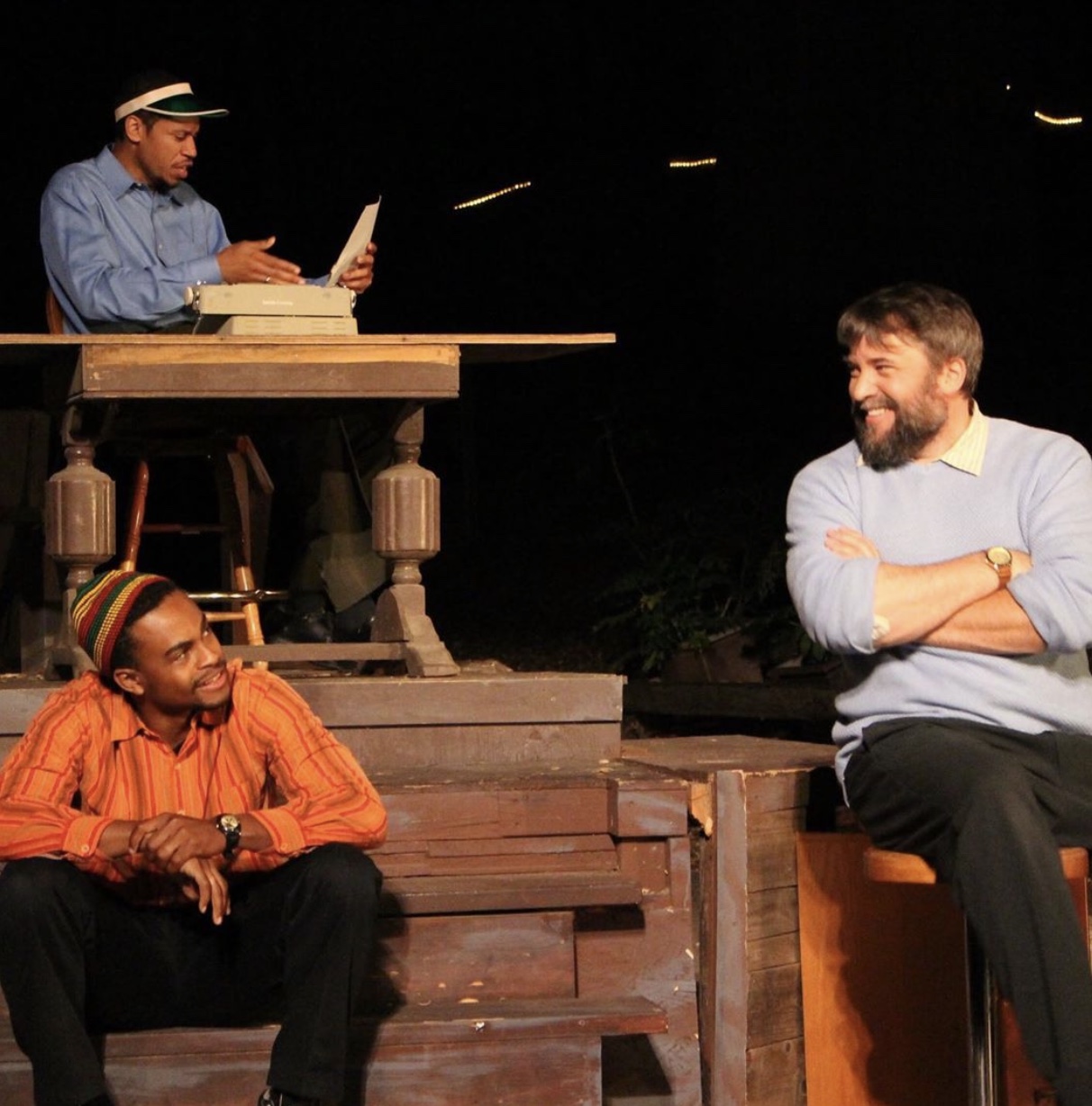 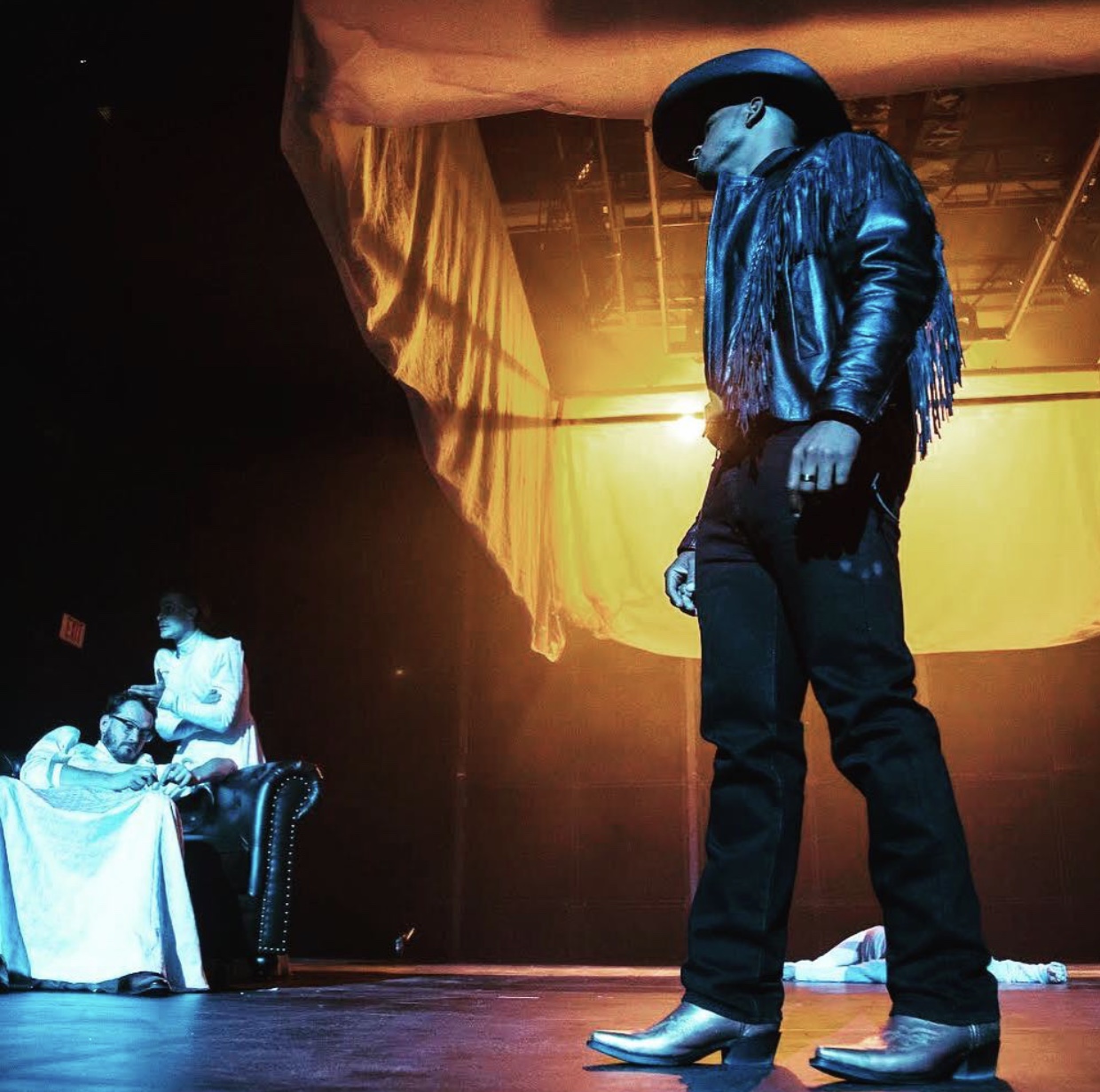 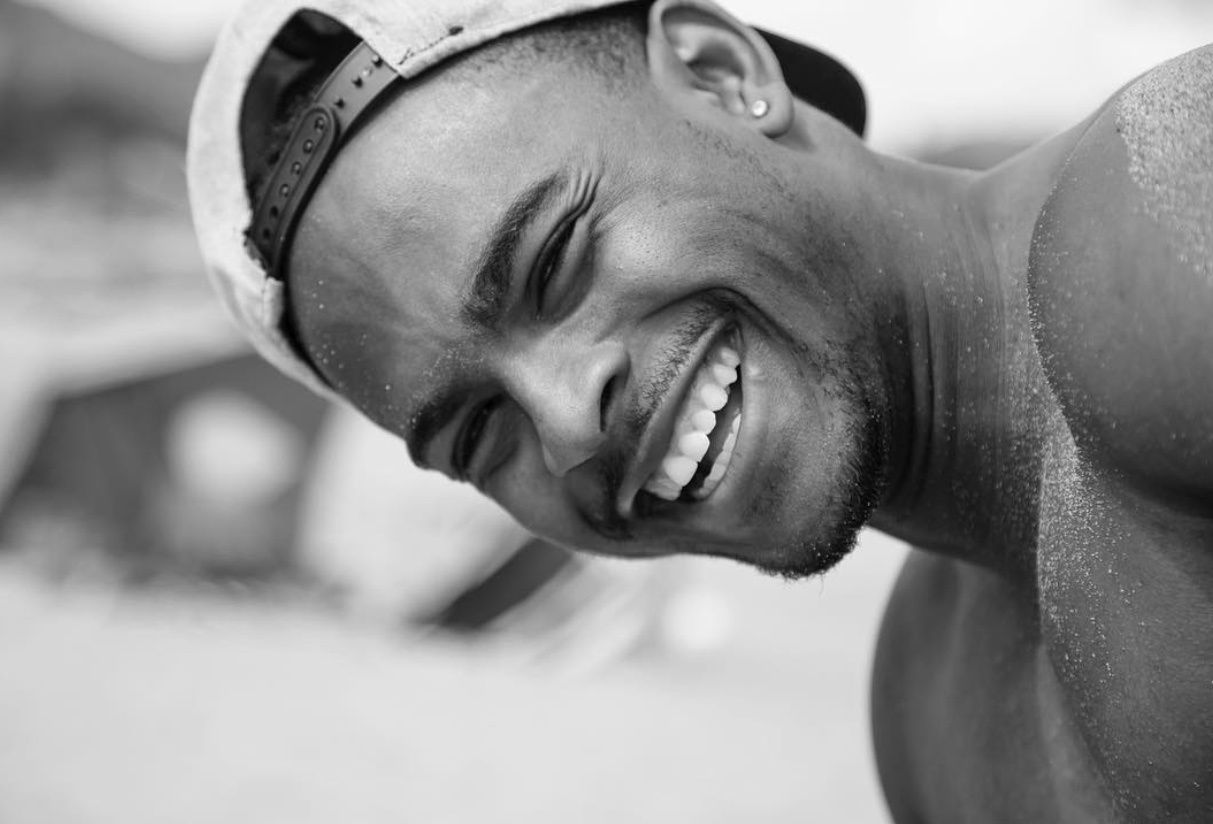 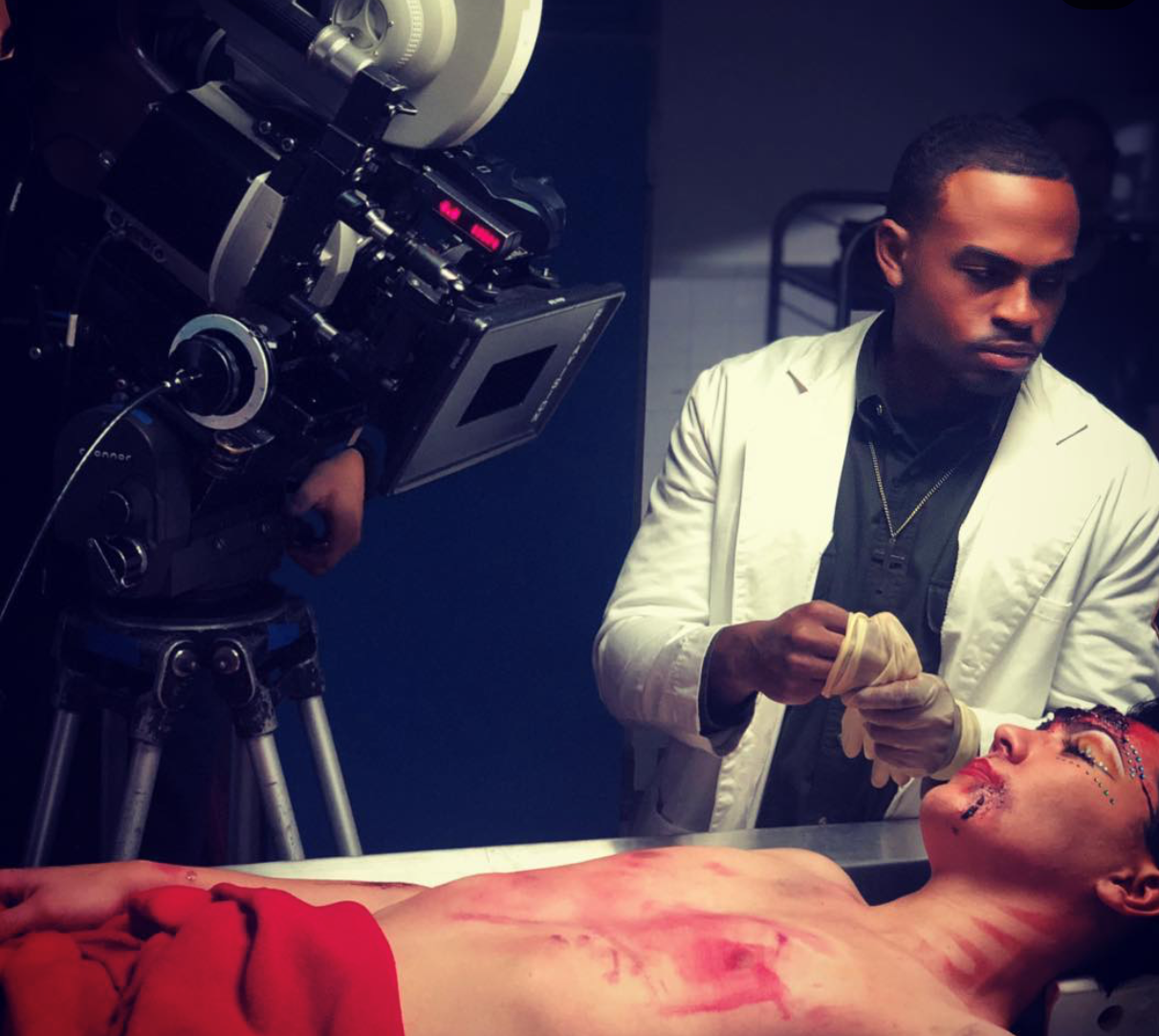 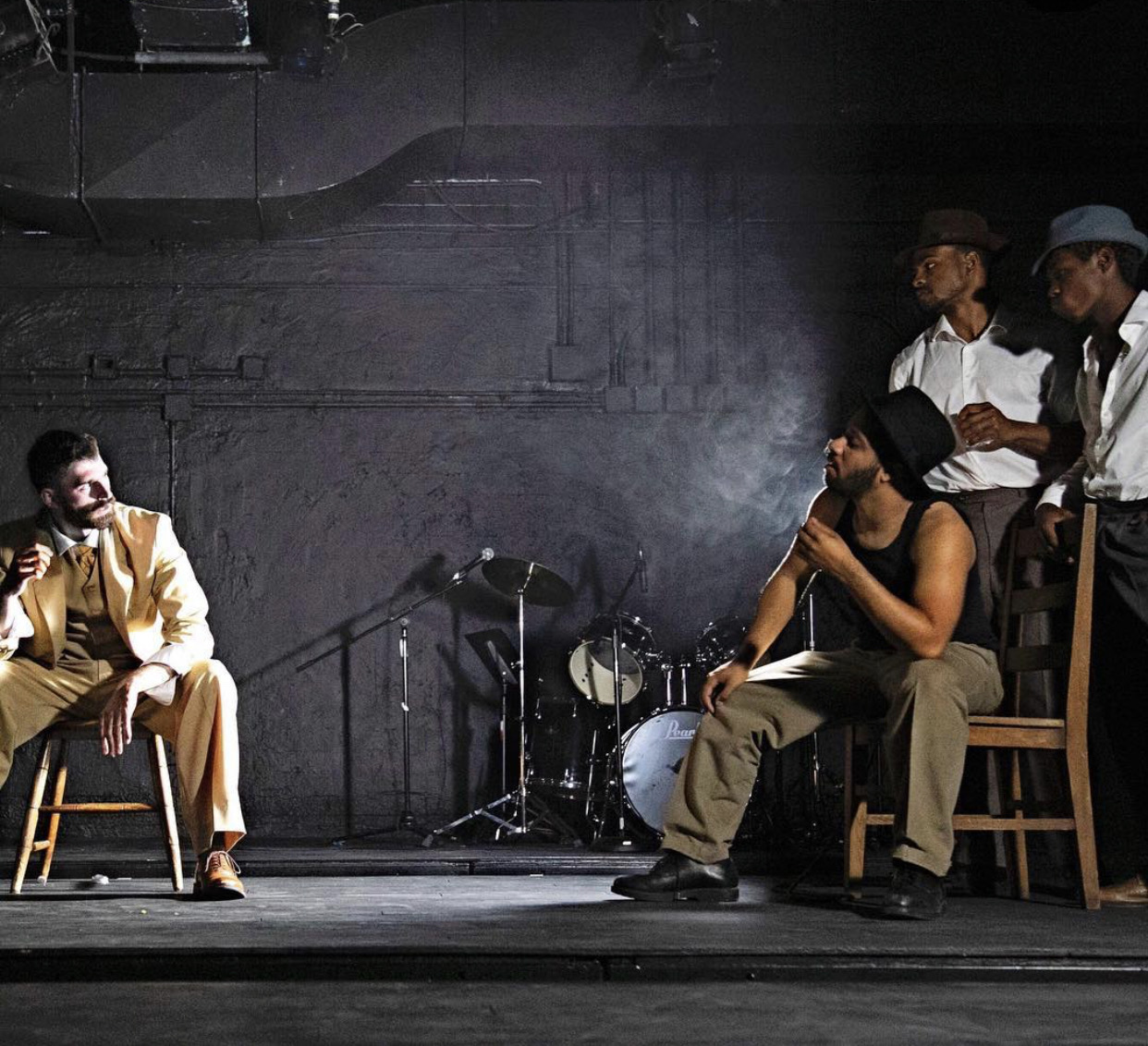 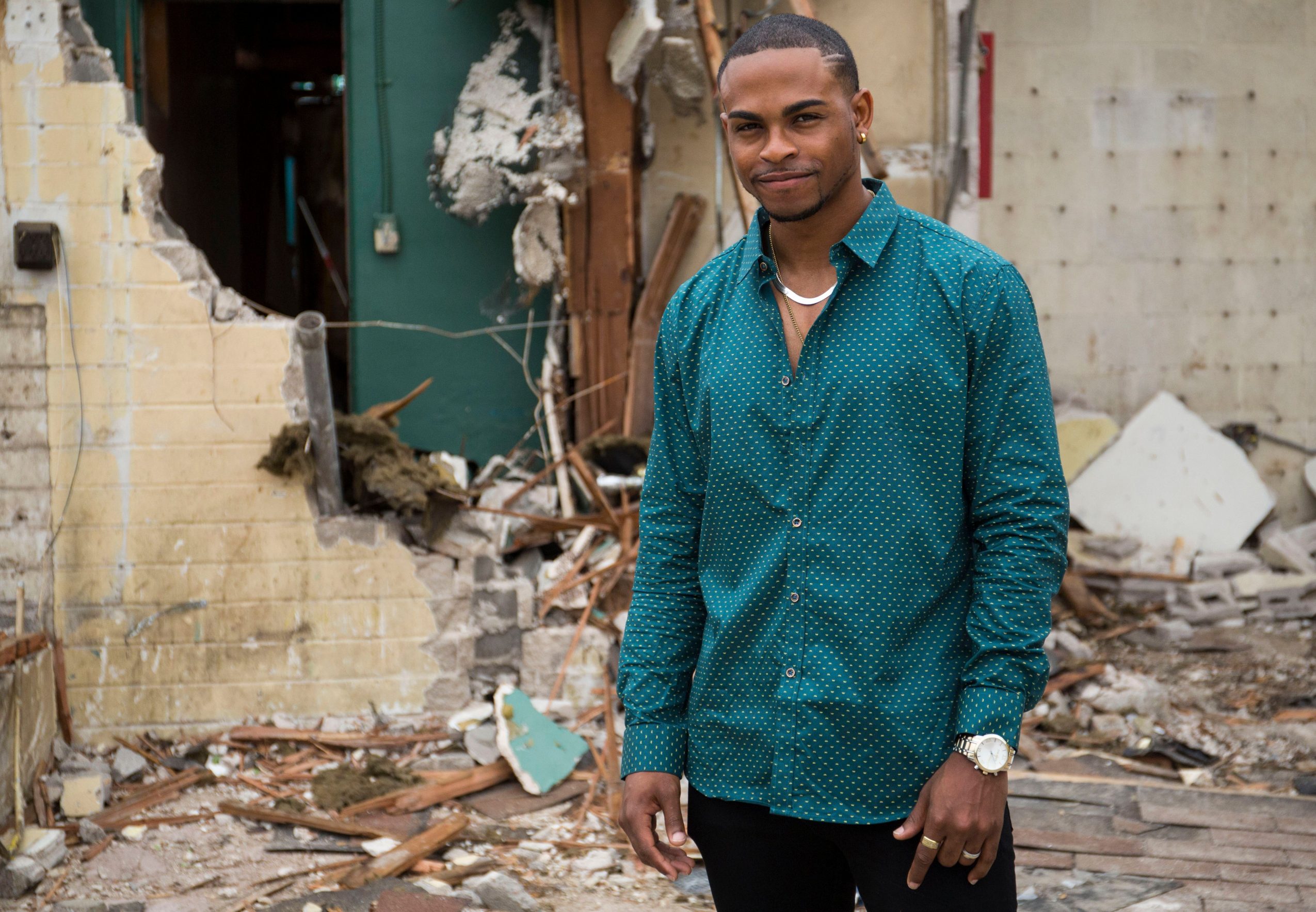