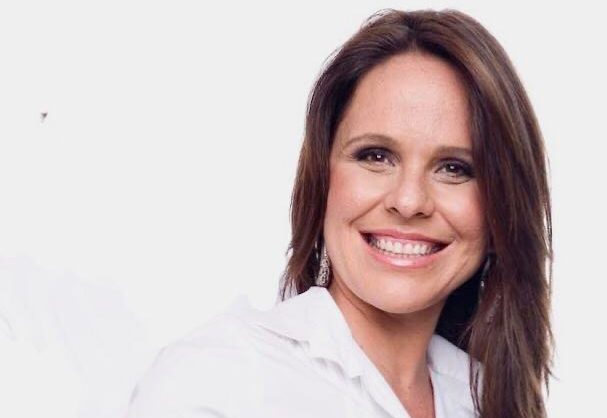 Today we’d like to introduce you to Teresa Vital Brasil Lampreia Matarazzo.

Teresa Lampreia is a Brazilian TV director who has directed several award-winning series in Brazil and internationally. Her work includes The Clone, In Family, The House of the Seven Women and many more. Teresa currently is dedicated to entertainment designed to stimulate social change.​Teresa worked for 23 years in the largest Brazilian communication company Studios Globo. She currently lives and works in Los Angeles as a director, producer and developer across multiple projects with companies which include Universal and Behind the Billboards. Teresa with the power of years of knowledge of creating entertainment wants to give her voice as a woman. She wants to see younger woman in our industry having better experiences and more opportunities, as well as using the power of a good story-telling with real-world impact and an awareness around today’s most vital issues, unifying art and activism, creativity and impact.

Overall, has it been relatively smooth? If not, what were some of the struggles along the way?
My biggest challenge in life, at that moment, is having a second chance to start over, in a country that is not mine, but I sincerely see the paths open, and I am working on projects of great social and human importance, My background of many years of experience in the entertainment industry gives me more tranquility and wisdom to take each step forward. I’m here living in Los Angeles to give my voice as a woman and the director, for projects that help to leave a better world for the new generation.

What else should our readers know?
As I worked 24 years in the largest Brazilian communication company, I have a national recognition. One of the most important series that I had the honor of directing “The CLONE” have been sold by more than 90 countries.

If you had to go back in time and start over, would you have done anything differently?
My biggest difference is using my lifelong intuition and female intelligence. I am a diplomat’s daughter and I have lived in many countries and cultures so I have this advantage of knowing and understanding each other, my biggest secret and EMPATIA, I can put myself in the other’s place and be an EMPATHIC human being. I am a female director who over the years, has faced major obstacles in the male universe… and now I moved for Los Angeles with the power of years of knowledge to do entertainment to influence social improvement and give my voice as a woman in the world of show business. The world is changing so fast, so is technology, I’m here now in LA to live the change and contribute my talent. I honestly only see that there can be positive changes with the human awareness that we are all connected and that we must respect nature and each other. Yesterday I saw a Will Smith documentary, one strange rock, and I saw that everything is interconnected, and we have a lot of power in entertainment to bring people more awareness and information. 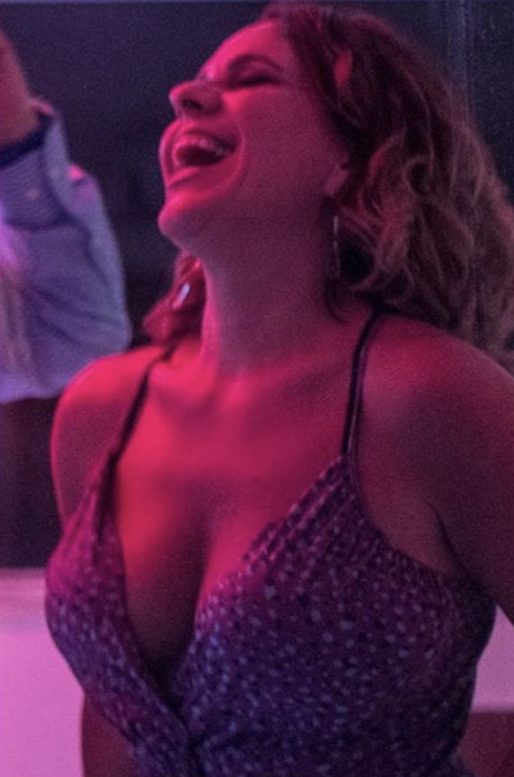 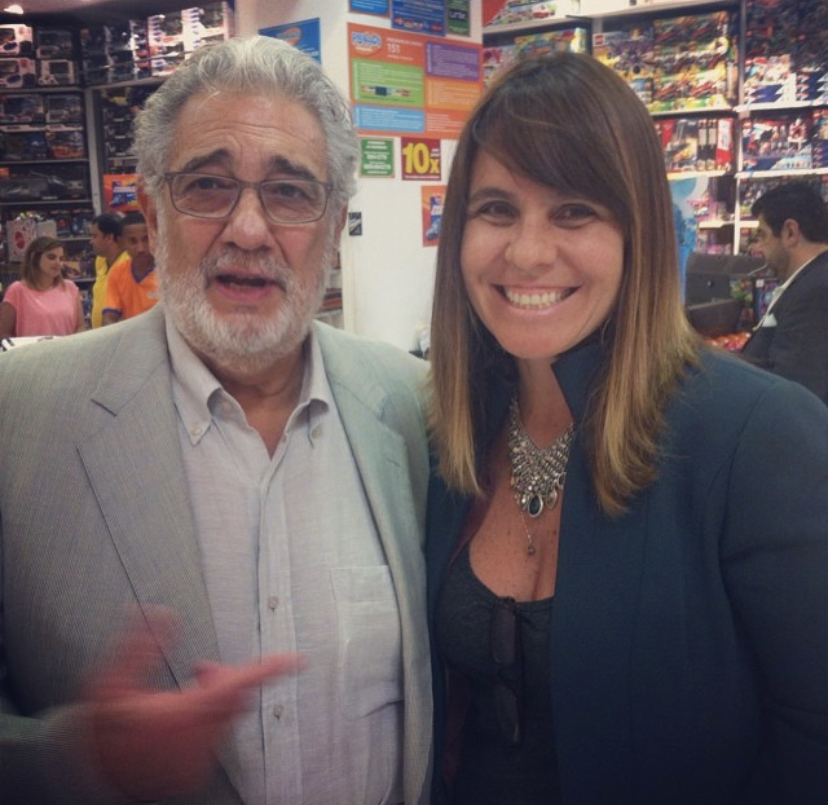 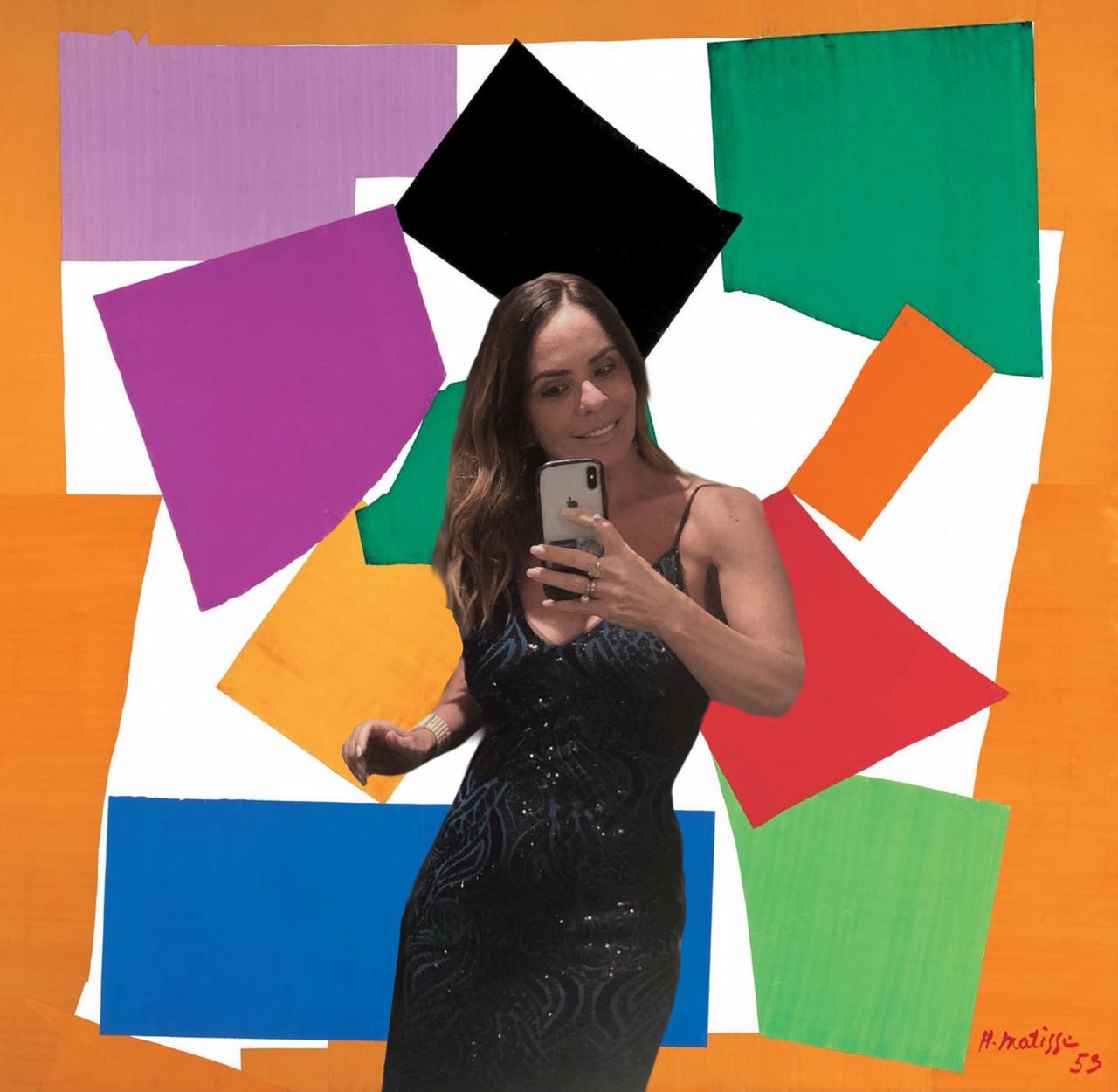 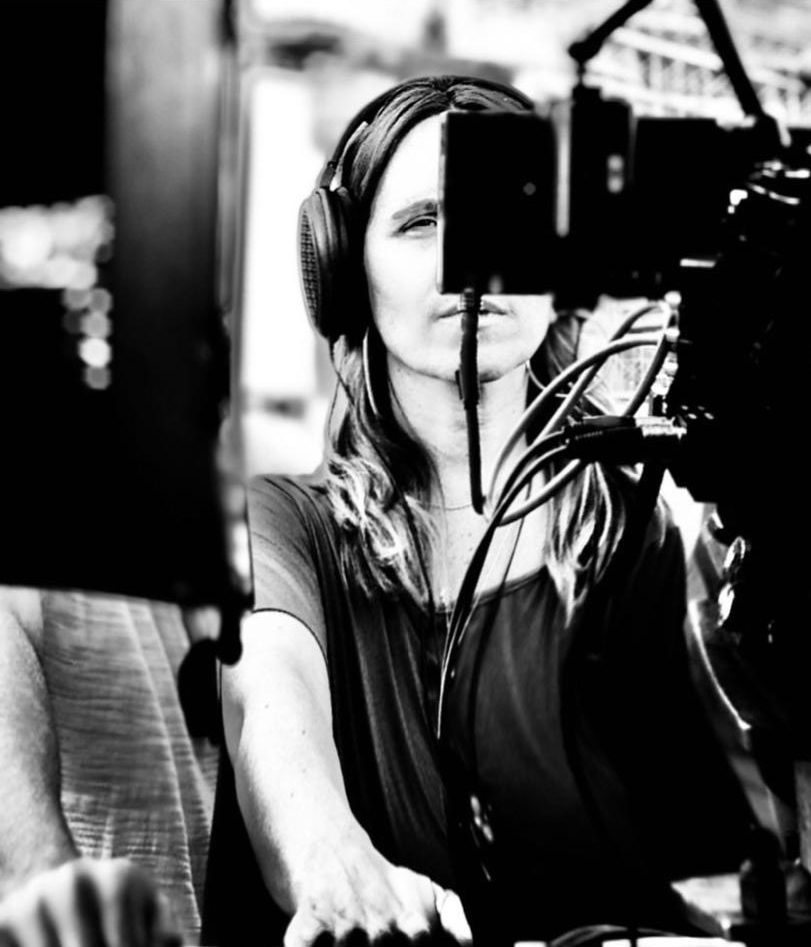 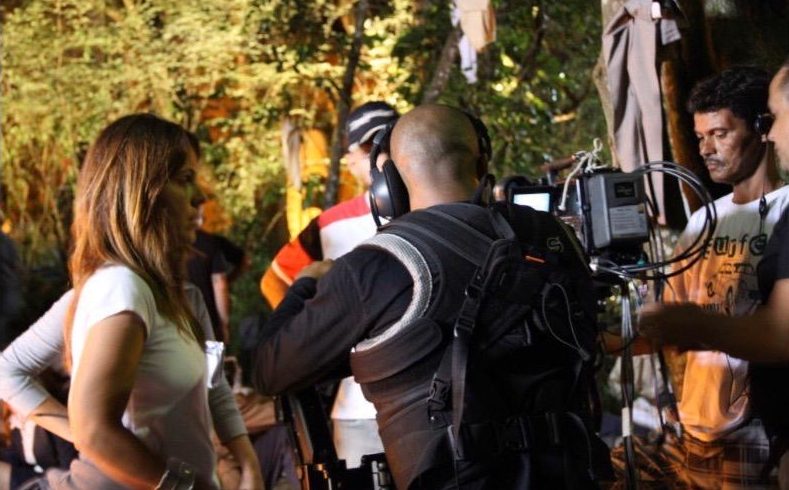 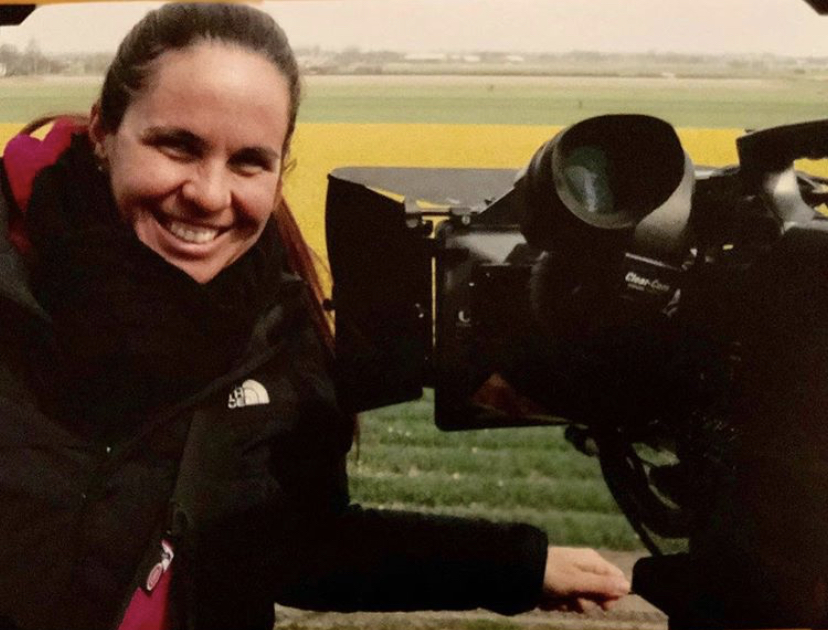 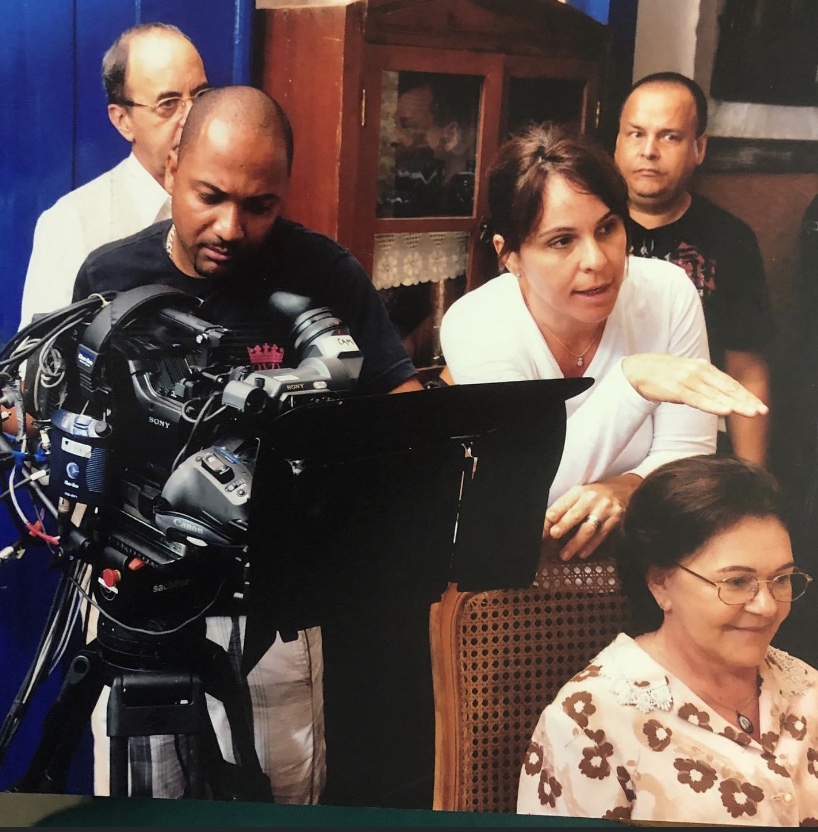 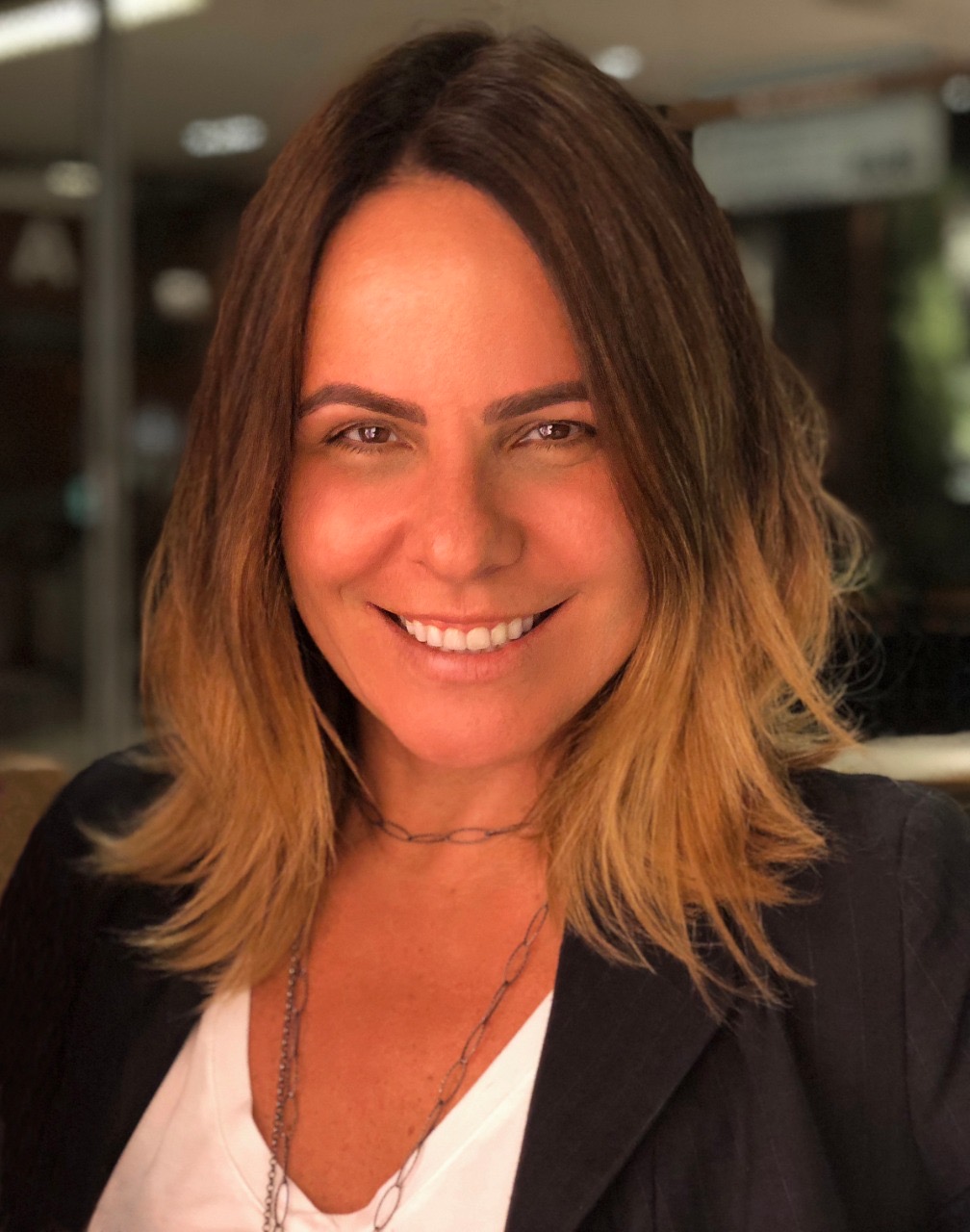 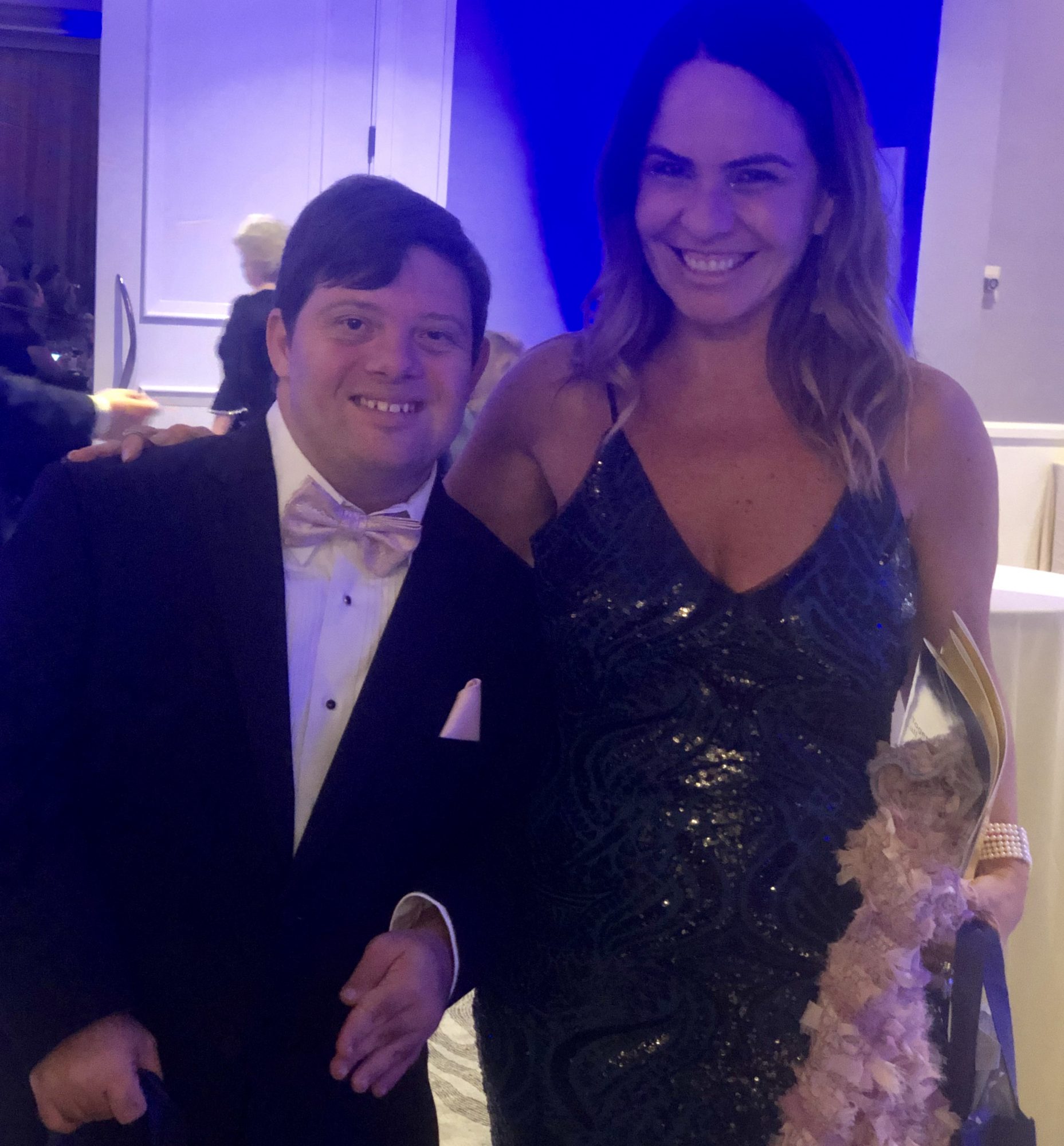 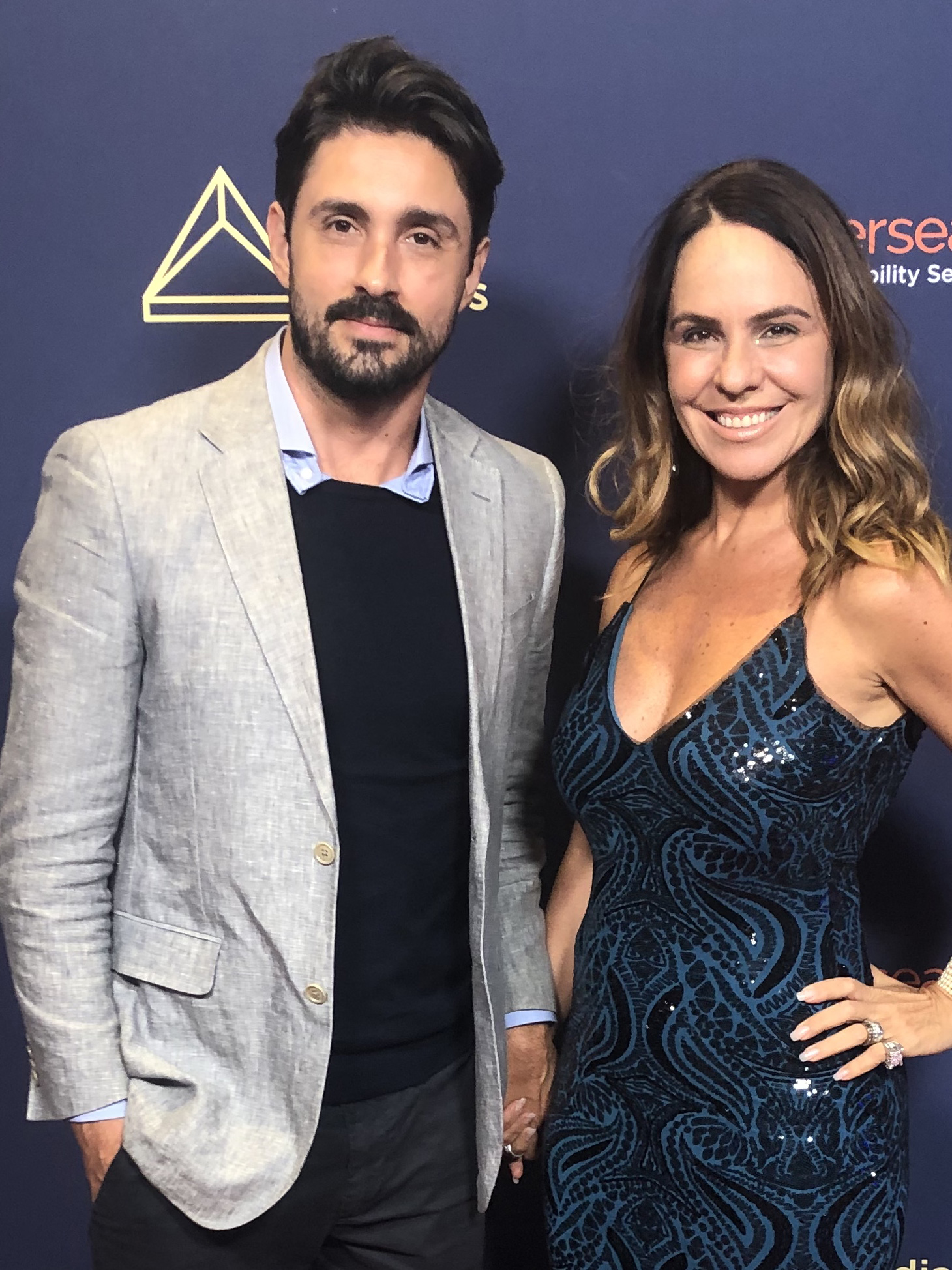 Image Credit:
The first and the second images:- [ ] Me and my husband Carlos Matarazzo at the party of Media Access Awards event. Celebrating 40 years of an organization that promotes the inclusion of the physically and mentally disabled in the audiovisual in Hollywood. and with the actor Zack Gottsagen in the same party. -The fourth and sixth photo, I was shooting: https://www.imdb.com/title/tt2290130/?ref_=nm_flmg_msc_1 -The fifth photo, I was shooting in Amsterdam, the series Paginas da vida https://www.imdb.com/title/tt0757116/?ref_=nm_flmg_dr_7 -Ninth photo, I’m with Placidos Domingos