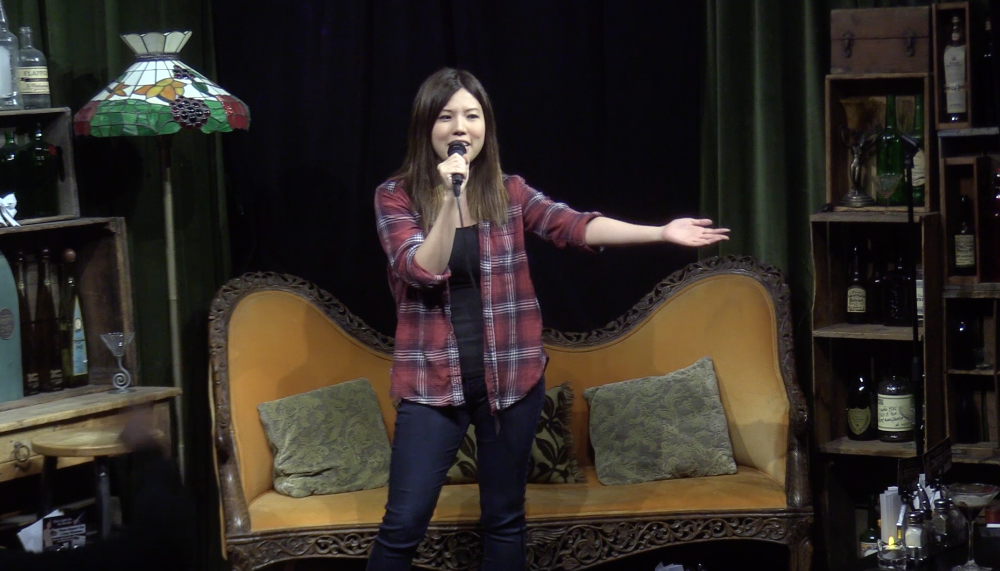 Today we’d like to introduce you to Teresa Lo.

So, before we jump into specific questions about the business, why don’t you give us some details about you and your story.
I was born and raised in Coffeyville, Kansas. It had about 10,000 people and was most famous for The Dalton Gang and an annual fair and rodeo. It was both a country and blue-collar town, and there I was, one of about 10 Asian people, trying to fit in but not really doing a great job.

I always dreamed of leaving the Midwest and making it in Hollywood. When I was an undergraduate at the University of Kansas, I applied to be an intern at The Late Show with David Letterman, and I was shocked when I got it. I thought to myself, “Okay, I have no connections and yet someone was willing to give me an opportunity in entertainment. Maybe I can do this.” After my internship, I moved to Los Angeles to get an MFA in screenwriting at USC, and I’ve been living here ever since.

My original intention was to become a famous screenwriter, which didn’t happen, but I ended up finding success as an author and journalist. I had been writing professionally for years when I got to a point where I was looking for something new to do. I had always wanted to try standup, but I was too scared. About a year ago, I finally decided to just do it, and I enrolled in a class at Flappers. I ended up loving it, and it left me wondering, “Why didn’t I do this sooner?”

Great, so let’s dig a little deeper into the story – has it been an easy path overall and if not, what were the challenges you’ve had to overcome?
My career has definitely had its ups and downs. I think any creative can say that. The obstacles I’ve faced as a standup are similar to those that I encountered as a writer, and they usually center around me being a female and a minority. I’ve sometimes encountered hostile men who hate women or people who think that minorities are taking their slots just because we’re minorities. I recently watched Mindy Kaling’s movie Late Night, and there was a scene where she told off a white male writer who felt like she had stolen his brother’s job. “I’d rather be a diversity hire than a nepotism hire,” her character said. “At least I had to beat out every other woman and minority to get here. You just had to be born.” That movie really spoke to me. It seemed to sum up a lot of my experiences, and it’s always nice to know that you’re not alone.

Luckily, Los Angeles has a big comedy scene, and there are enough places to go to avoid creeps and find a community. At this point, I’ve probably met hundreds of comics, and the majority of them have been fine, some even wonderful!

What do you do, what do you specialize in, what are you known for, etc. What are you most proud of? What sets you apart from others?
I’m a comedian. I’ve performed all around California, and I was named the Burbank Comedy Festival Best of the Fest this year. I think most audiences like me because I’m a freakishly cheerful person even though my life is kind of a mess. I talk a lot about being the weird middle child of my Chinese-American family, my cheating ex-boyfriends, and my unconventional career choices; and I do it all with a smile. I figure life’s hard enough. Why not laugh about it?

I’m pretty new to stand up, but I’ve been a writer for years. I’m currently a journalist for Hustler Magazine, and before that, I wrote for Popsugar, Yahoo, The Hollywood Reporter, LawCrossing, and a lot of other publications. I also published several books, including The Red Lantern Scandals which is being developed into a TV series with 20th Century Fox and The Sugar Baby Club which was optioned by Winkler Films (Creed, The Wolf of Wall Street).

Do you look back particularly fondly on any memories from childhood?
My family used to spend our winter holidays in Las Vegas when I was a kid. Back then, Vegas was more family-friendly and less trendy. For instance, Treasure Island was pirate-themed Treasure Island, not this TI crap. We’d usually stay at The Stratosphere, find Christmas trees to take pictures next to, and eat at cheap buffets. I loved going to Circus Circus and spending way too much money at Midway. I was a beast at the horse racing ball game. We used to return back to Kansas with giant trash bags of stuffed animals I won. Going to Vegas so often probably was one of the reasons why I love entertainment so much. 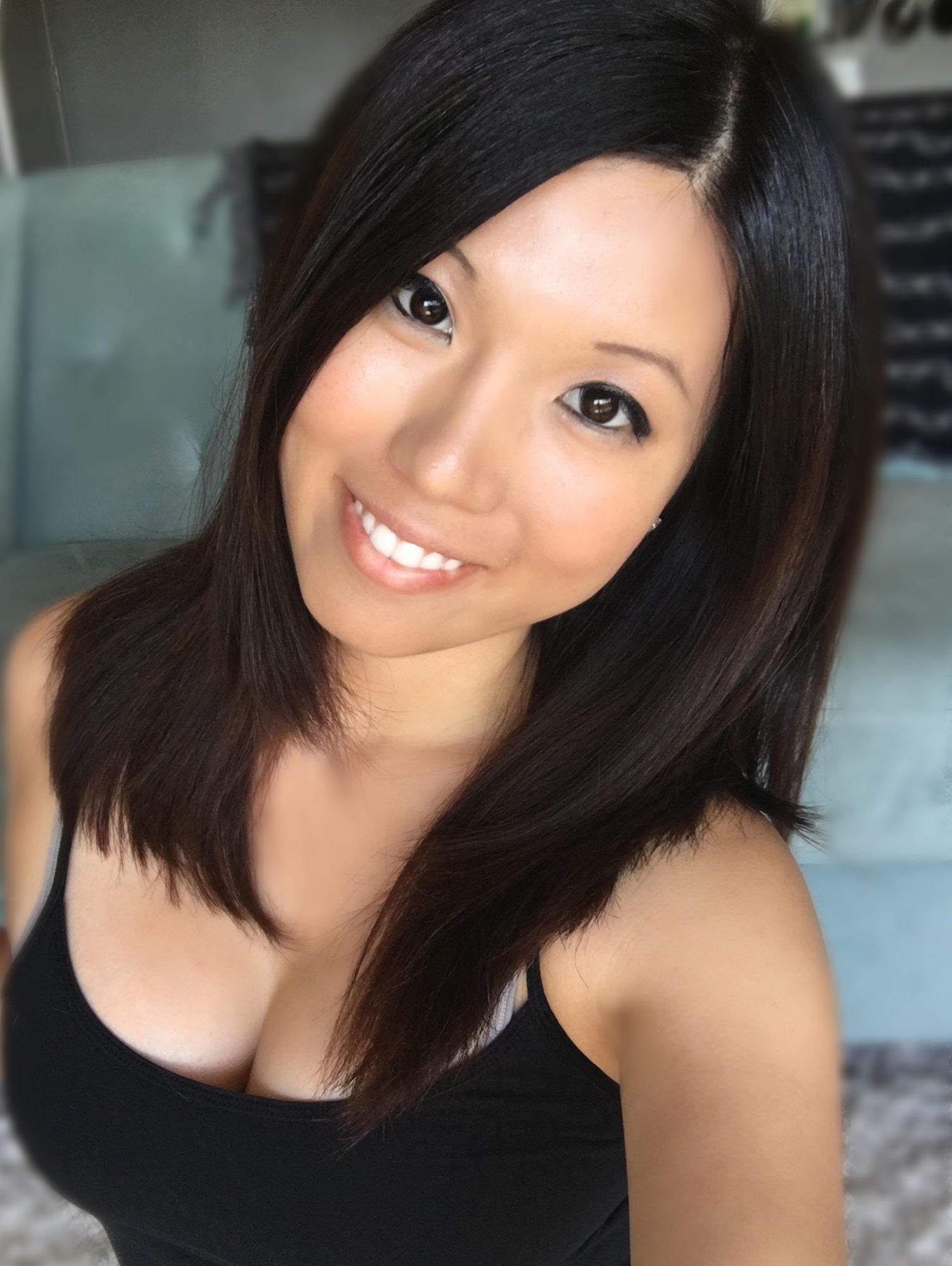 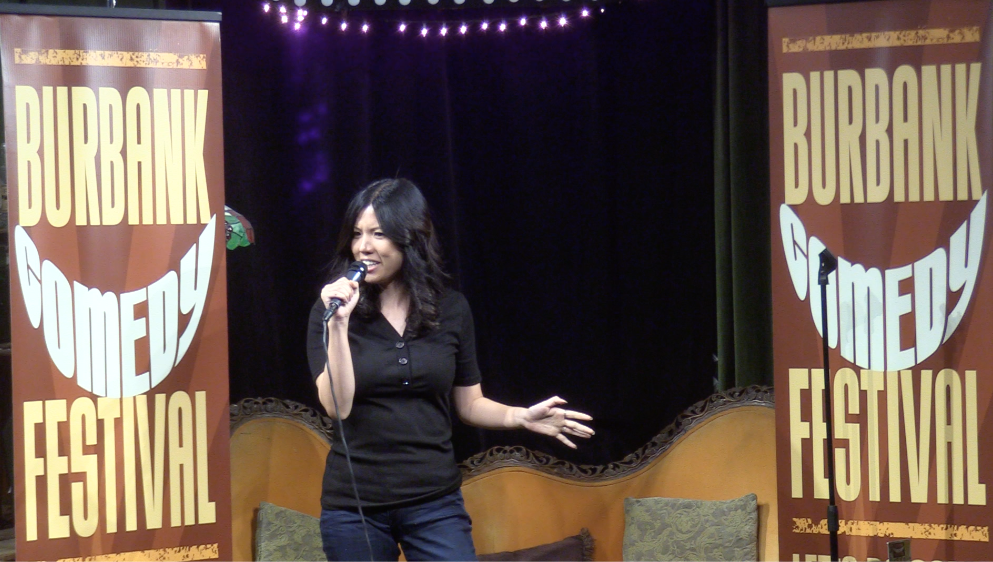 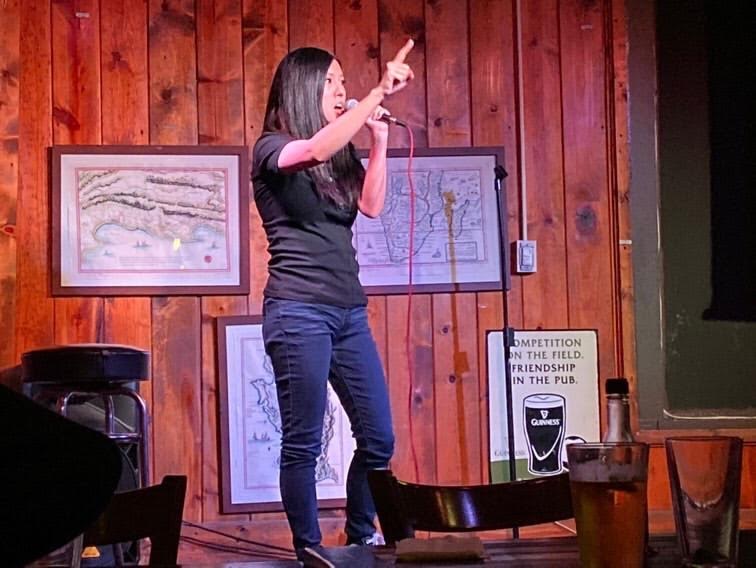 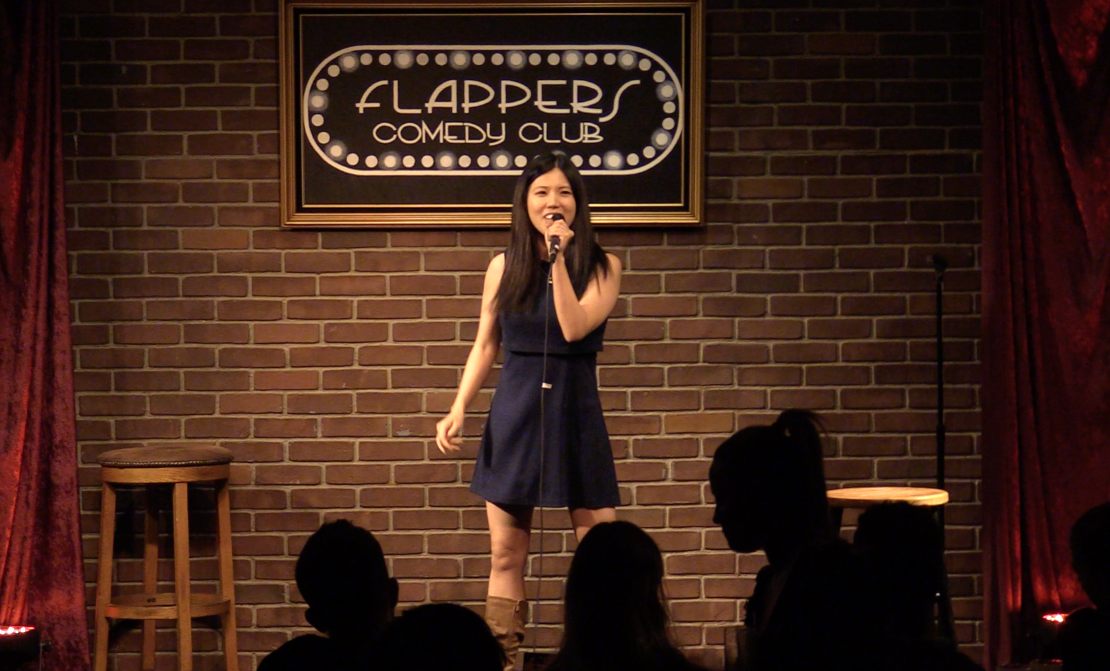 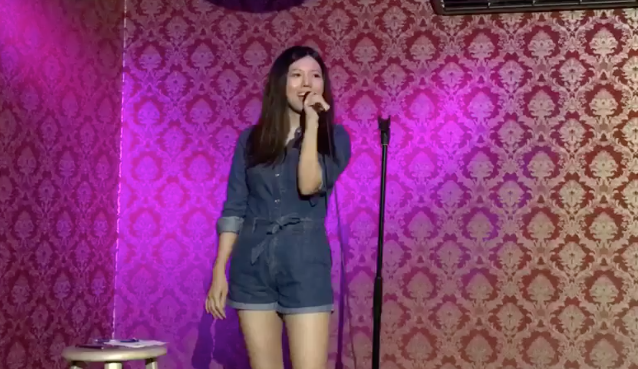