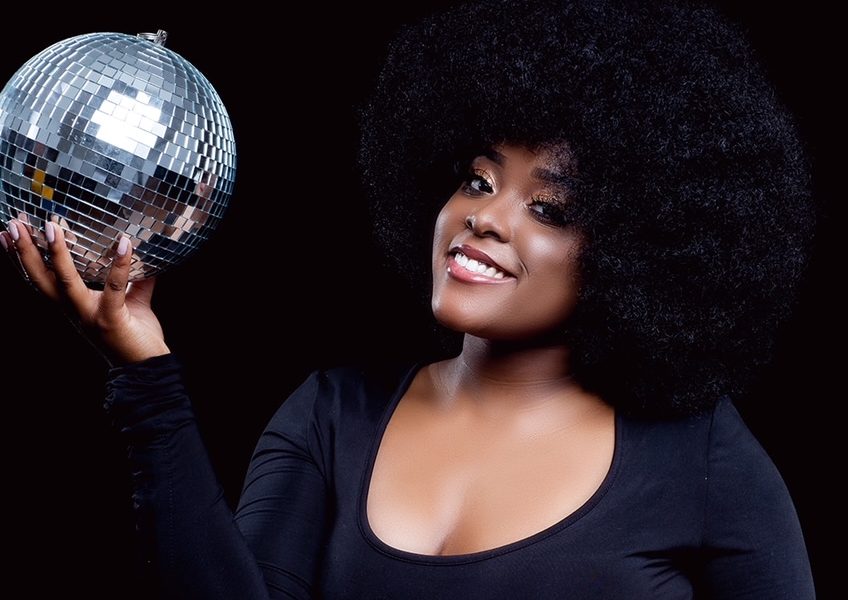 Today we’d like to introduce you to TeeShondra Stinson.

TeeShondra, let’s start with your story. We’d love to hear how you got started and how the journey has been so far.
Well, I’ve been in love with music for as long as I can remember. I don’t recall having any other dreams besides becoming a singer. I was introduced to music at an early age being born into a “musical family”, which developed my passion very early on.

I often competed in talent shows that consisted of other people performing with me. It wasn’t until my senior year of high school that I finally performed alone. I sang Adele’s “Someone Like You” in front of over 200 people and received a standing ovation. I received a tremendous amount of love and support from the audience and my family that night. That support later led to my decision to perform during my senior recognition night.

After graduating high school, I auditioned for American Idol but unfortunately did not make it. I was so devastated and felt defeated that I gave up my dream and pursued college instead. Seven years later, I am now a college graduate, business owner, and now able to pursue my lifelong dream of becoming an artist.

We’re always bombarded by how great it is to pursue your passion, etc – but we’ve spoken with enough people to know that it’s not always easy. Overall, would you say things have been easy for you?
This is something I really love doing, so I accept every challenge that is thrown my way gracefully. I try to turn every negative into a positive. I do find that it has been challenging sometimes to pursue this dream without having a team. I’m an independent artist and have done everything thus far on my own. The positive I take from this challenge is simply being more educated in this industry.

Can you give our readers some background on your music?
I am a Neo-Soul/R&B Artist making sound waves through music. My goal is to inspire others to pursue their dreams no matter what. Money doesn’t make you happy, it helps but it doesn’t make you happy. Sky is the limit, don’t ever give up on something that brings light into your life.

I also want my music to touch others and let everyone see that life isn’t always easy or going to be perfect. With social media sometimes we tend to forget that others are going through some of the same things that we are going through, and I just want to be that voice to remind people of this.

Has luck played a meaningful role in your life and business?
I grew up in a small town called Saginaw; located about an hour and a half north of Detroit. Gang violence is a huge issue there, and I personally have been affected by it. From losing my favorite uncle when I was eight years of age to losing many others, I knew personally to gang violence. This definitely gave me a different outlook on life and made me want to make the best out of the time I have here on this Earth. 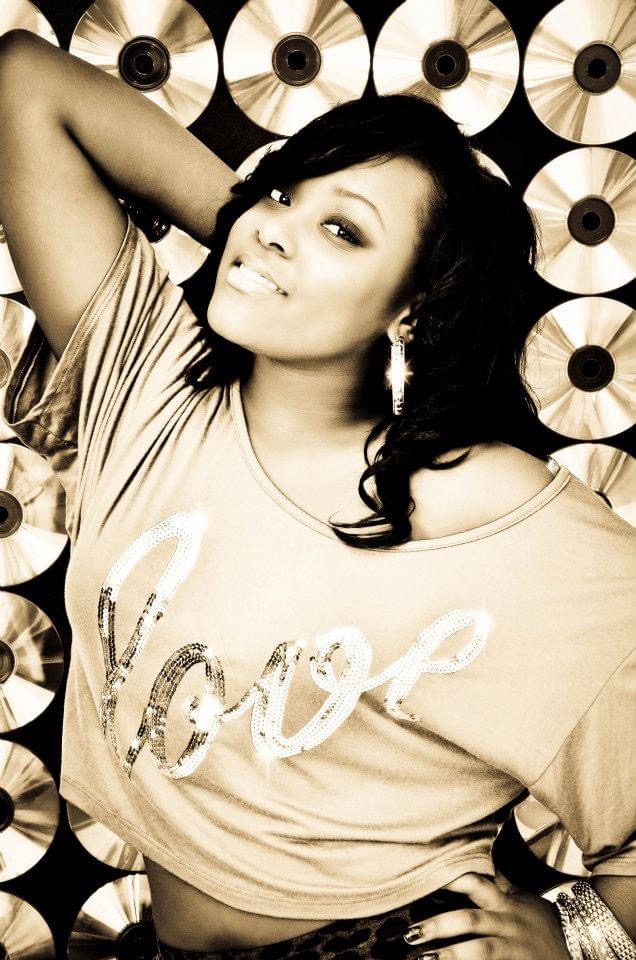 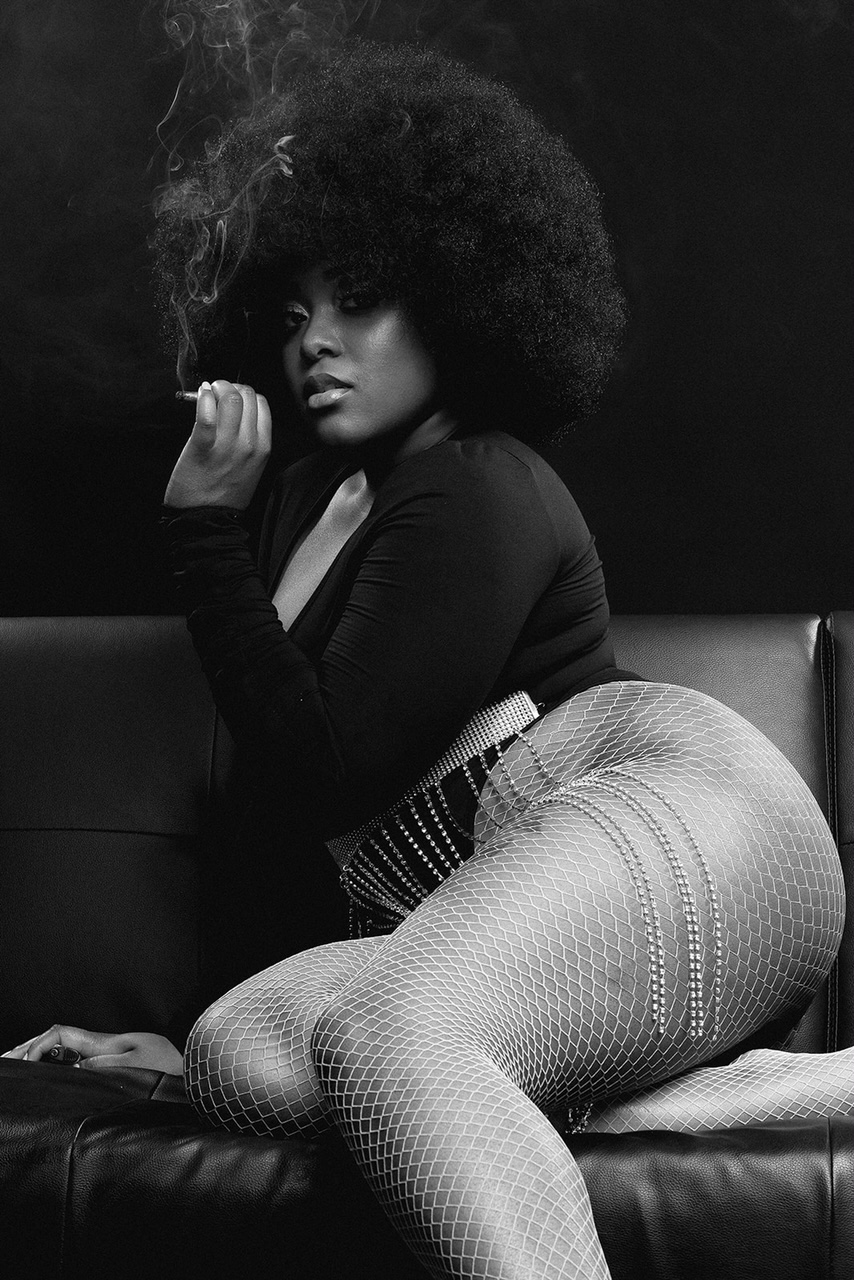 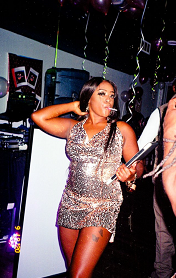