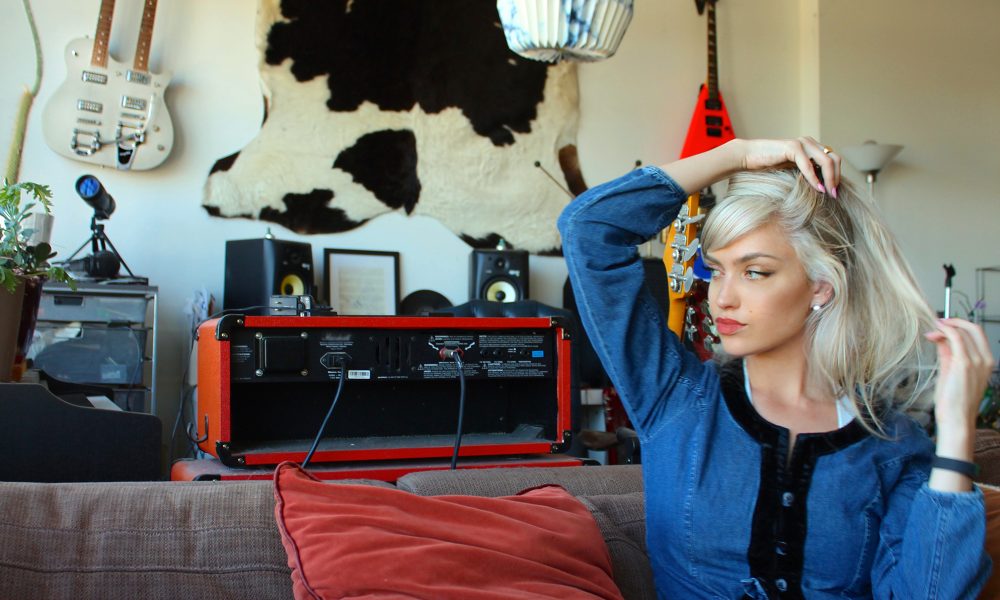 Today we’d like to introduce you to Teddy Fontana.

Teddy, before we jump into specific questions about your work, why don’t you give us some details about you and your story.
From a really young age, I was always better at music than anything else. My Mom noticed me starting to compose songs on the piano when I was about four. From there I was enrolled in piano lessons for several years, but I always played my own compositions at the recitals instead of the classical stuff I was supposed to. After I quit taking lessons I spent a lot of time really exploring songwriting on my own. I probably wrote songs for ten years before letting any of my family or friends hear any of my fully-fledged songs with lyrics. A lot of them probably heard my music for the first time when I put out my first ever release, Tidal Wave, in June 2019. It was around that time that I felt like I had discovered my own sound and identity as an artist. I released the song completely independently and it ended up garnering attention from some very influential people in the industry which was really gratifying.

We’re always bombarded by how great it is to pursue your passion, etc – but we’ve spoken with enough people to know that it’s not always easy. Overall, would you say things have been easy for you?
I think probably the biggest obstacle I encountered for a long time was getting in my own way. I’ve created music for basically as long as I can remember but when it came to pursuing music as a career I think I was kind of just afraid to start. I always envied people who were able to be vulnerable with their process and present their music in its earliest stages, like playing an acoustic set in a coffee shop as a young aspiring musician. Aside from my piano-only compositions as a kid, I didn’t share my trial and error process of songwriting with anyone. It took years of practice and essentially creating music in a vacuum to come up with the musical identity I wanted to share with people.

Can you give our readers some background on your music?
Creating music is inherently what I do, but another element of being an artist is having a distinct brand that an audience can identify and vibe with. I actually love that aspect of it. Creating visual components that compliment what I do sonically is very important to me. As of now, I’ve done all my own creative direction. I like the juxtaposition of glamorous, classic femininity mixed with the jagged existence of being an emotionally unstable creative. Every visual element needs to offer context of a distinct mood or feeling, but also authentically represent my music and who I am.

So, what’s next? Any big plans?
I just want to keep making & releasing music while challenging myself creatively by working with new people. I want to work toward reaching a larger audience so I will probably do more performing than I have been this past year. I plan on releasing a cohesive body of work like an EP or an album at some point in the near future, so look out for that. I want to perform at massive venues one day. I just released a video for my most popular song “Swerve” along with a new single titled “What You Did Last Night”, which you can now hear on all streaming services. 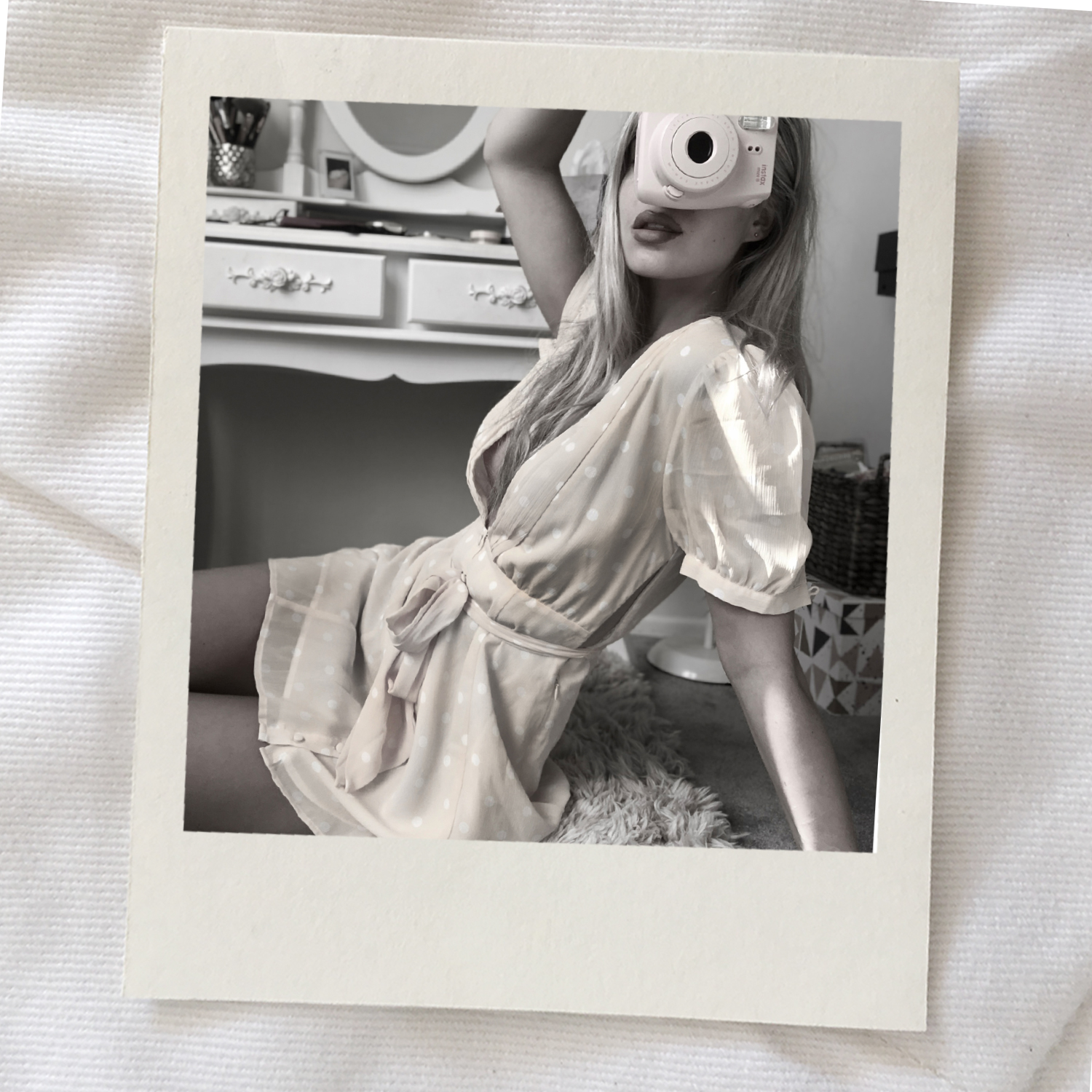 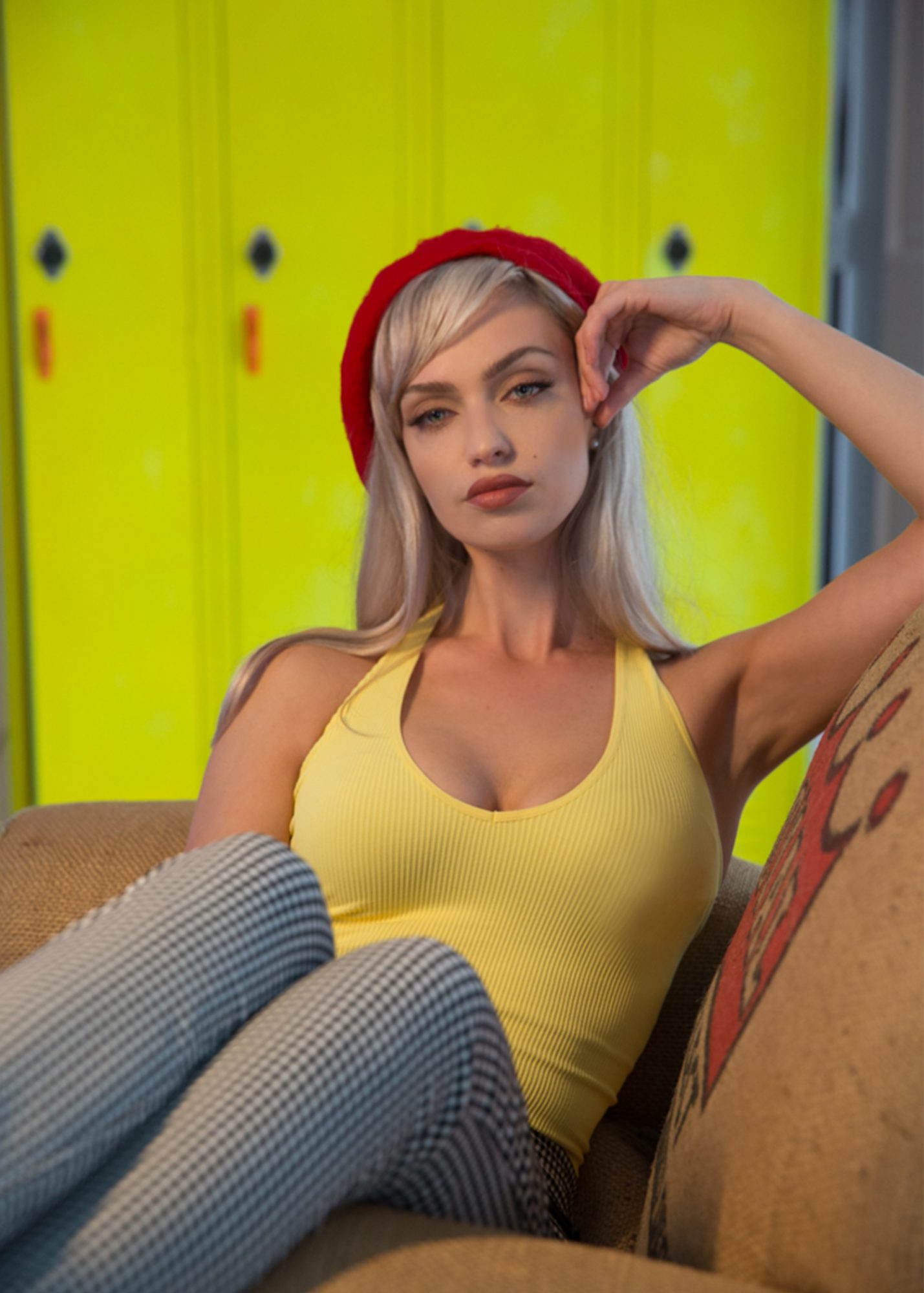 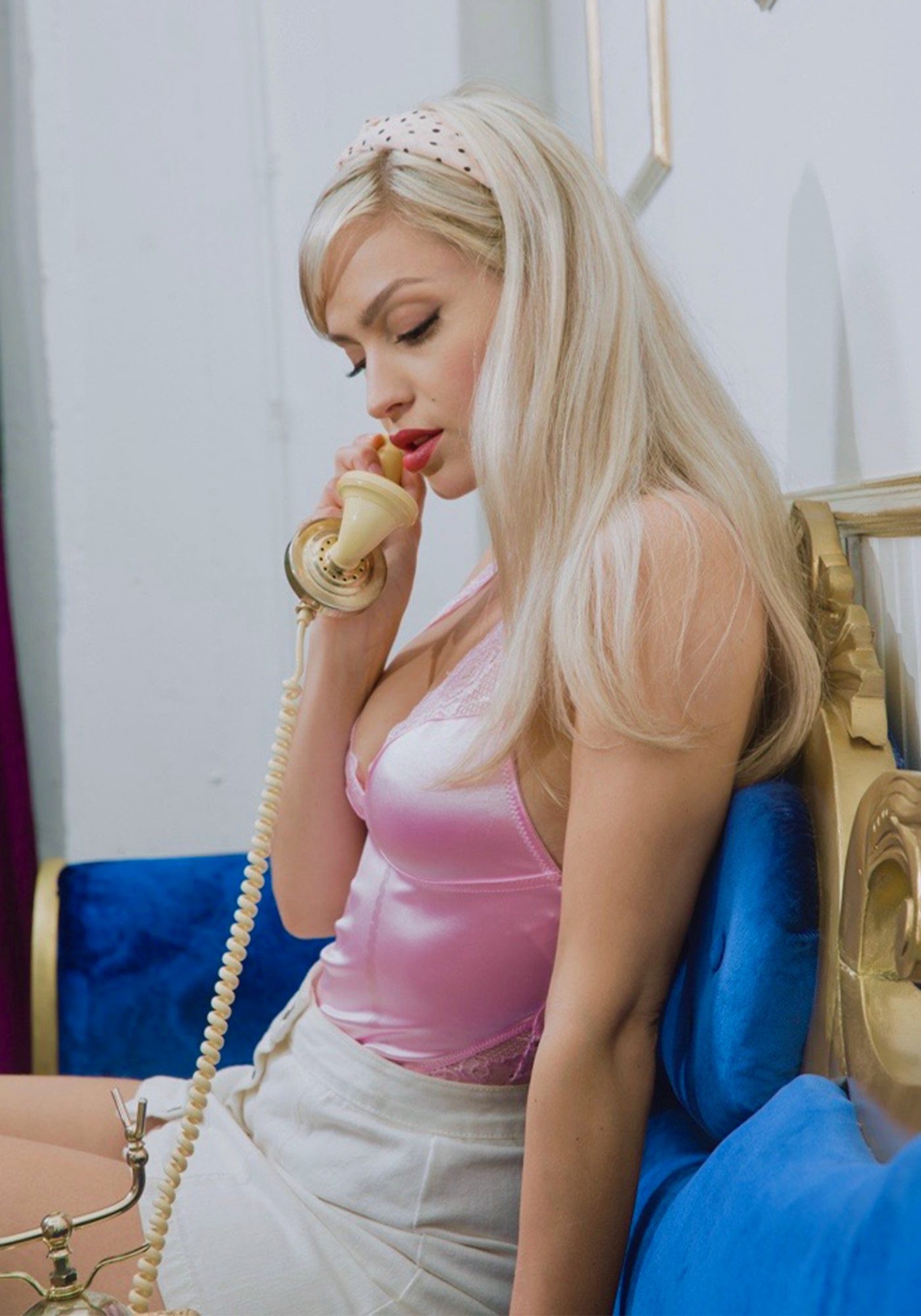 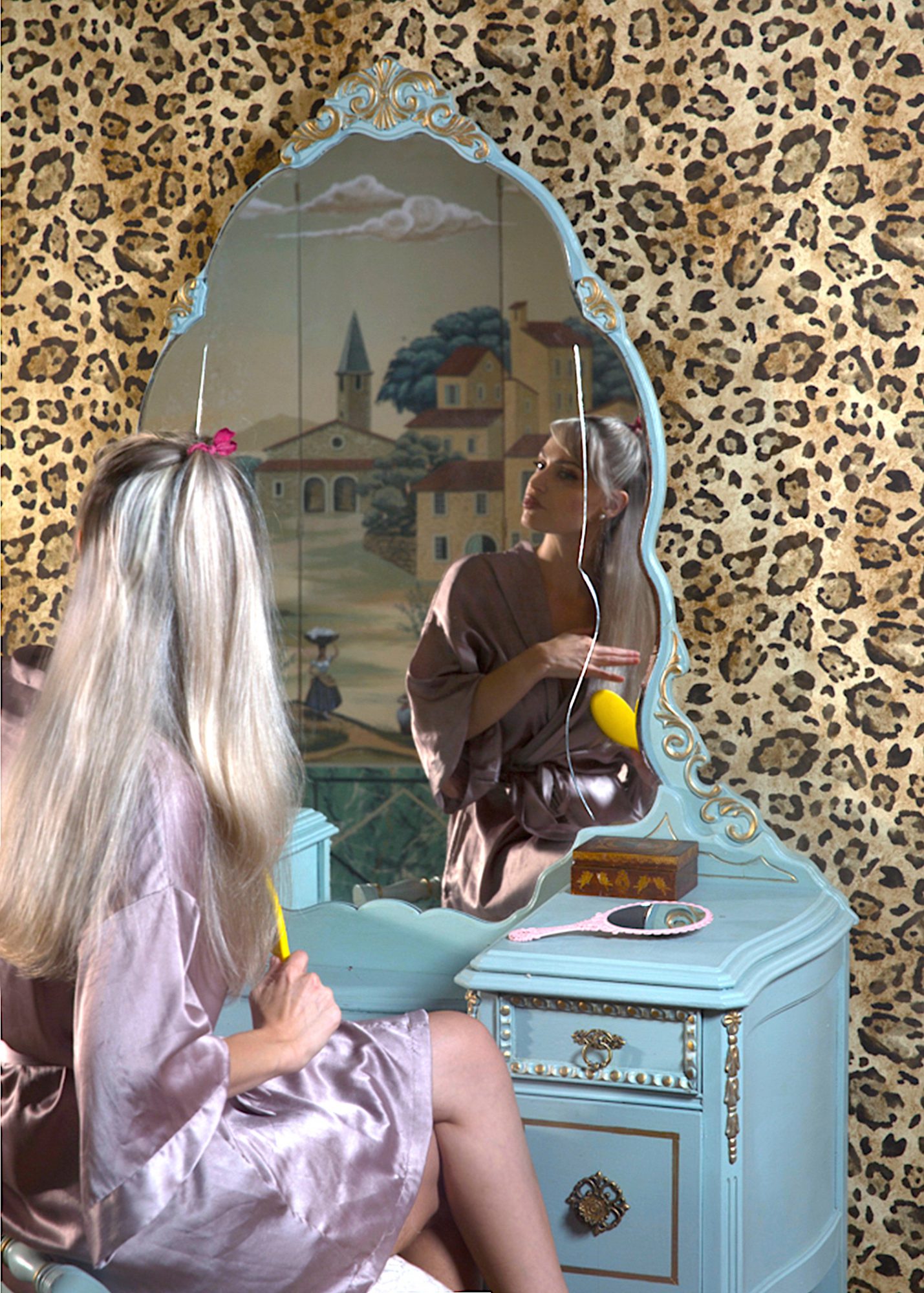