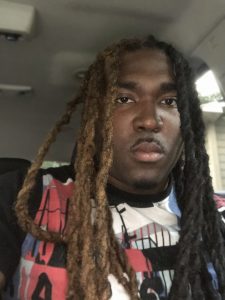 Today we’d like to introduce you to Taz Forte.

Taz, let’s start with your story. We’d love to hear how you got started and how the journey has been so far.
TAZ FORTE is an up and coming hip-hop/rap artist from Atlanta. Perhaps the freshest artist coming out of the mix, TAZ FORTE has the energy and the style to make huge waves in the music industry over the next few years!

​Even though his city has become synonymous with the East Coast Trap movement, TAZ FORTE has managed to carve out his own unique lane and separate himself from the many other new artists rising out of Atlanta. To get here, TAZ FORTE has relied on his deep appreciation for music and a variety of musical sounds. A fan of a wide range of artists, from Keith Sweat to Jimi Hendrix and Babyface to Tupac, TAZ FORTE has come to appreciate what makes each artist different and strives to make his own music sound different too. By bringing these sounds together, TAZ FORTE combines many musical genres and hip-hop subgenres together into a sound that carries a truly unique vibe and has a timeless feel. The most unforgettable aspect of TAZ FORTE’s music however, is that he always keeps it real and raw—the young artist has never been afraid to explore new sounds and push the rap game into unchartered territory.

​Currently, TAZ FORTE is in the studio working on multiple projects, which all promise to be huge developments in his musical career. In the meantime, TAZ FORTE hopes to keep developing his style and engaging with new fans. Having recently recommitted himself to music – TAZ FORTE is all in. Growing up in Atlanta, I was born at Grady hospital I have three brothers including me and four sisters at the time my mom was living in carver Holmes it was ruff project/ap in first grade I went to Campbell elementary after they close down that’s when My mom decided that I go live with my grandma with a household of 7 people at that time living over their taught me discipline and being clean it was like boot camp lol. That’s in zone 6 East Atlanta. I started going to school at sky haven elementary from half of 1st grade to 4th grade. Then I moved back with my mom at the time she was living on the Westside elm street dr Atlanta, GA on Bankhead, then I start going to grove park elementary. I started singing in chorus for a solo part that’s when I notice I was gifted with talent at first I thought I was gone be a singer but it didn’t workout that way. God had other plans I finish my 4th grade and 5th grade year out there at grove park.

Then my 6th-grade year I went to West Fulton for two quarters then move to Pittsburgh Atlanta zone 3 and went to parks middles school from 6-8 grade played sports and won a championship for the hood that was big cause it haven’t never been done before so me and my brothers made history. My mom then moved dale creek down the street from Douglass high school in the same year I started to go to booker t Washington high School finished in 2010 then 2014 I moved to Dallas Texas to just go down there and grind to get my name out there That was my goal but their market was different than Atlanta market so I was the street of south Dallas I lived in Mesquite TX I was trying to figure out what was best for me so I started just grinding. Putting flyer everywhere going into the malls selling cd I did it all network etc… plus I did show all around the state then I decided to finally come back home to Atlanta in 2020 now I’m here Still pushing my career to upper echelon.

Has it been a smooth road?
Some of the struggles 1. I had to adjust to the music industry 2. I had to become more consistent 3. I have to work way harder 4. Sacrifice not spending time with family 5. Having patients when music changes everyday so you have to change with it.

Can you give our readers some background on your music?
I’m an artist I’m known for making and marketing my music. The thing I’m most proud of is the support I get from other people who love my music because I’m different. I put what I learn from older artists and put it into one stone.

How do you think the industry will change over the next decade?
I see the industry getting more catchy with music I kinda see real talent coming back. I see rap artist going pop meaning you can get away with making pop records. 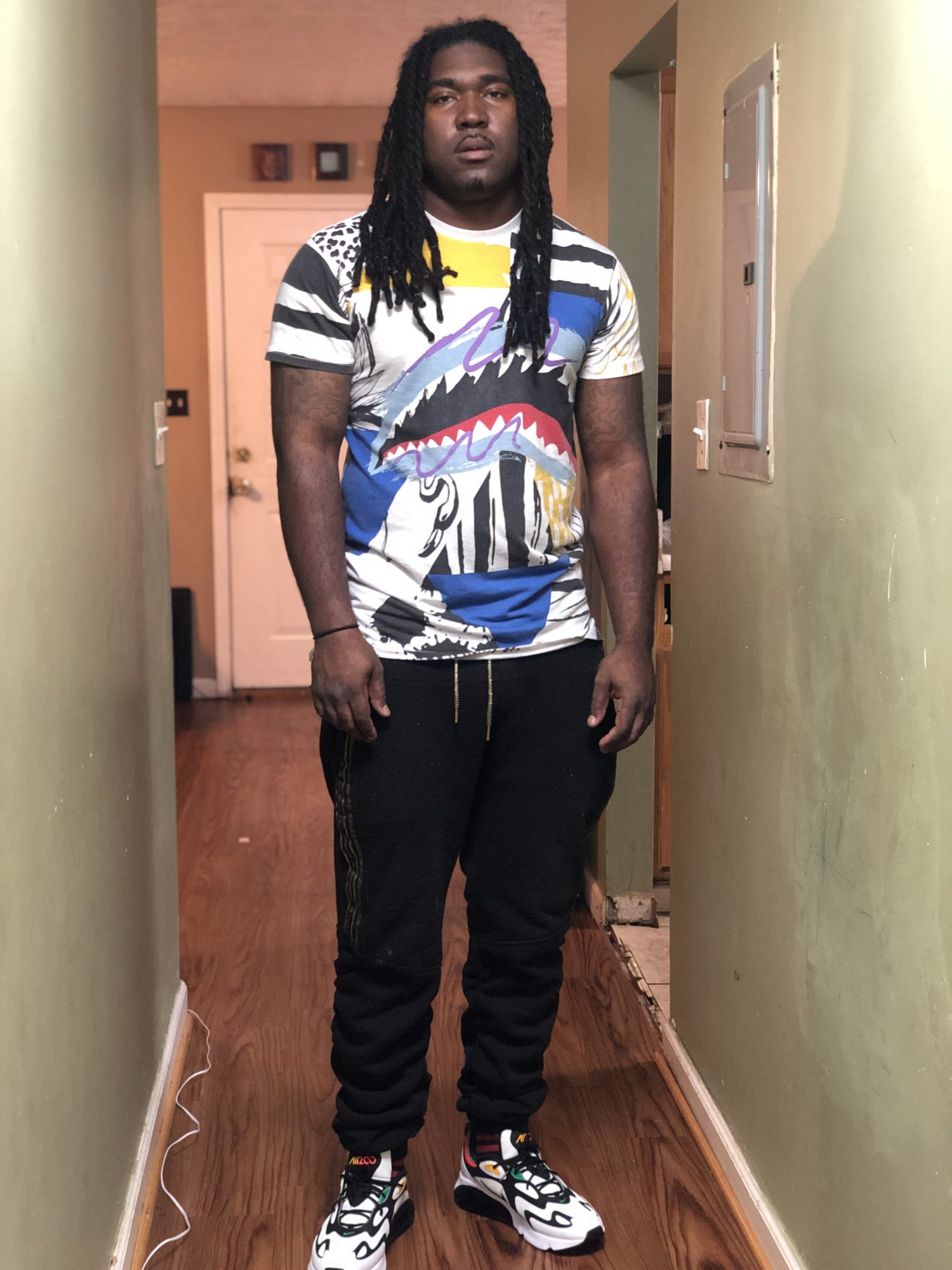 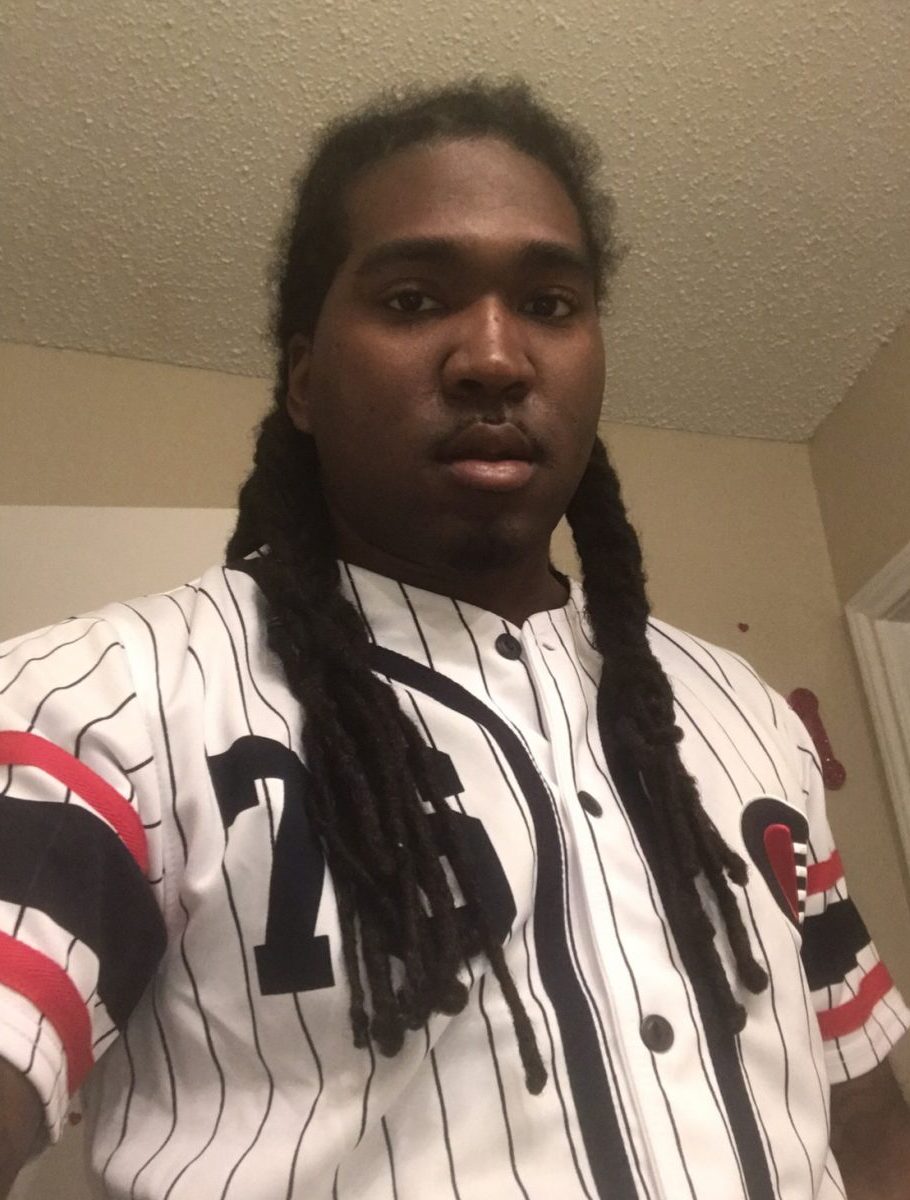